10 Of The Strangest Beauty Pageants From Around The World

We imagine there are a lot of young women around the world who secretly wrote their pageant winner acceptance speeches long before the event even took place. For some odd reason, winning these pageants and contests is vitally important to a lot of women around the world – it gives them a sense of purpose and priority in an otherwise troubled and chaotic nation. There is a bit of a problem when it comes to a pageant, though, as many believe they are exploitative and bizarre. Well, those people don’t know the half of it. Here are ten most bizarre pageants contests go crazy over. 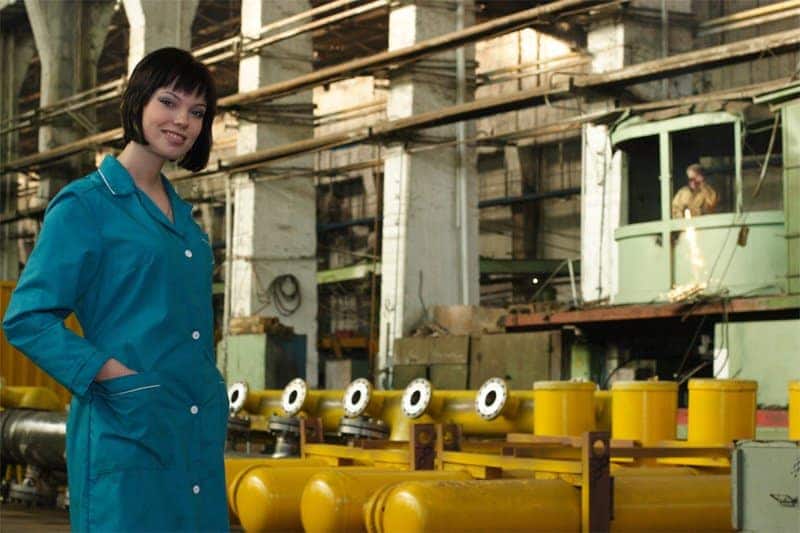 Miss Atom sounds like the name of a horrible villain you may find in an old spy flick. In reality, it is a beauty pageant with a background focusing on the nuclear world. 340 young women represent hundreds of nuclear organizations throughout Eastern Europe. 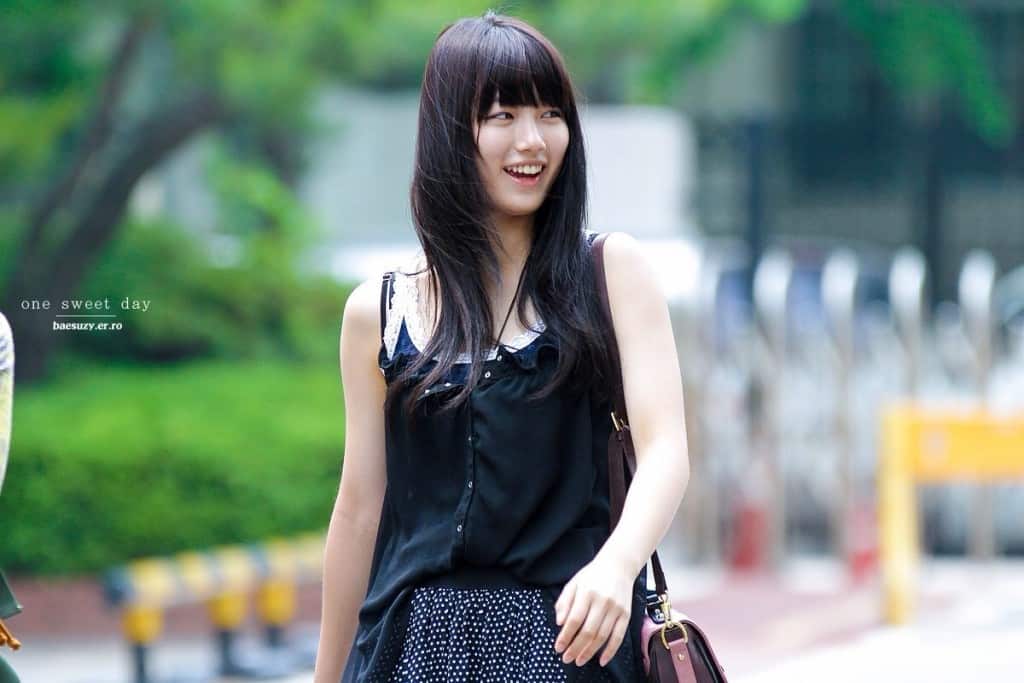 Beijing, China, has become its own nation that is completely obsessed with beauty pageants and plastic surgery, and not always in that order. In 2004, the very first Miss Plastic Surgery combined those two loves. Contestants ranged in age from 17 to 62. 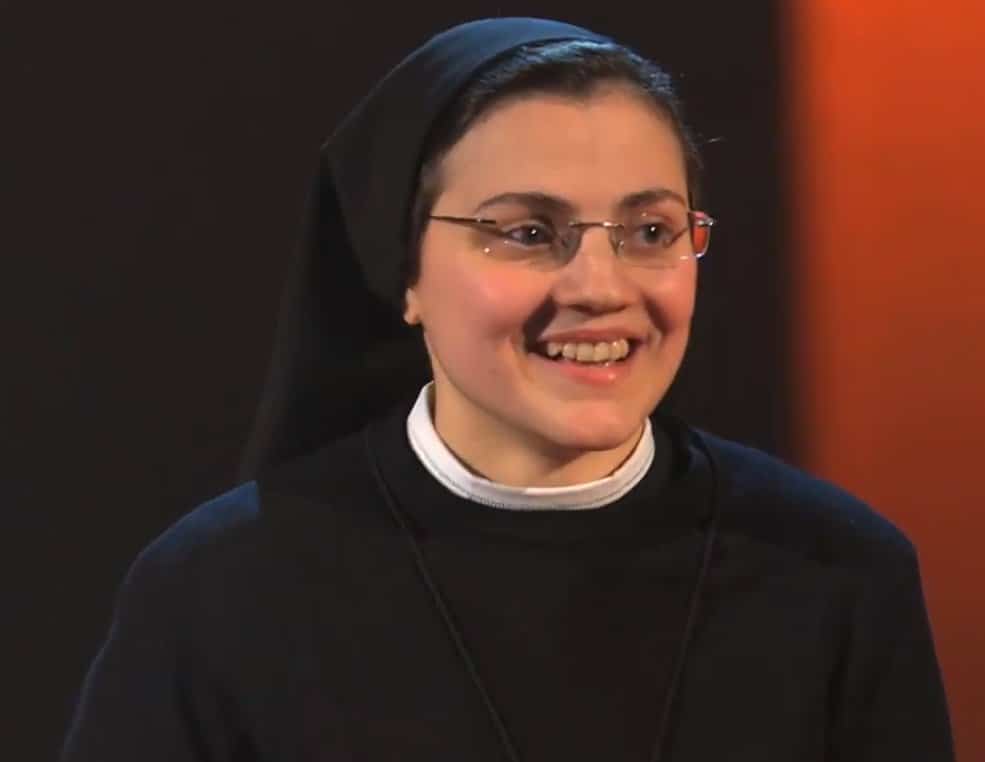 Father Antonio Rungi, an Italian Catholic priest, announced the very first Sister Italia beauty pageant in 2008. The pageant consists of nuns between the ages of 18 and 40. People must select the most beautiful.

The contestants partaking in the Alternative Miss Ireland pageant are required to bring out an alter ego while on stage. These women where swimwear and eveningwear to impress the judges, crack sex jokes, snort cocaine, and even dress as monsters. 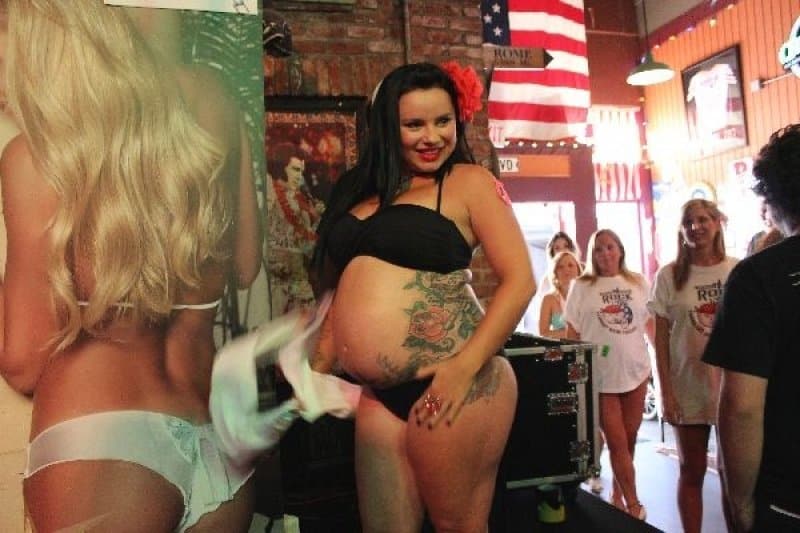 Miss Pregnant, as you may have guessed, revolves around pregnant women wearing bikinis and show off their pregnant bellies. These types of pageants have become quite popular throughout Peru and Russia, though the US has begun introducing them in major cities, too. Winners will score $1,000 for their babies. 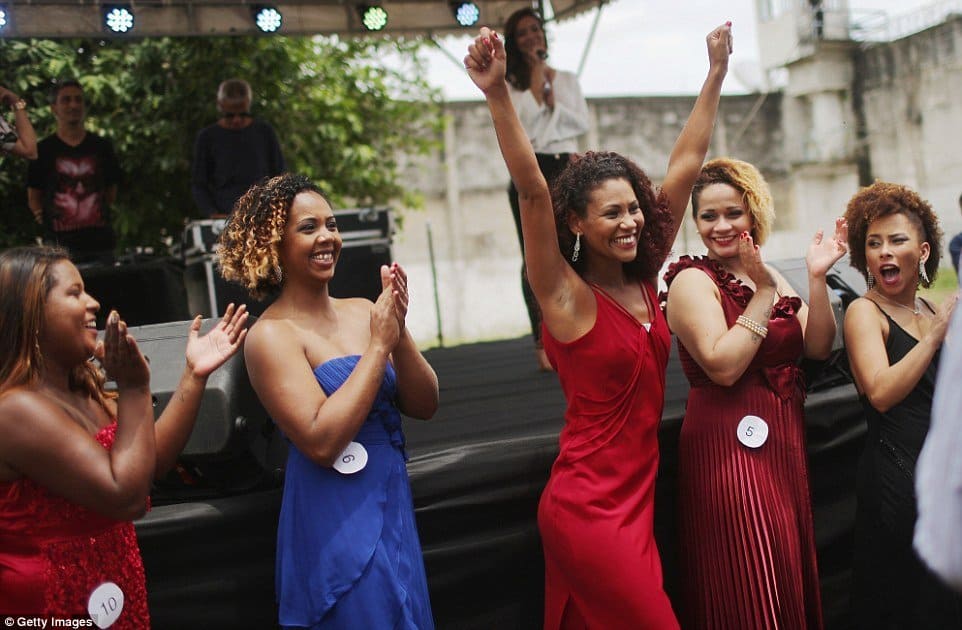 Miss Prisoner makes a bit of sense, as a lot of men out there are attracted to a dangerous woman. Each year, Colombia’s Buen Pastor Prison hosts their beauty pageant, complete with masks, feathers, and elegant gowns. 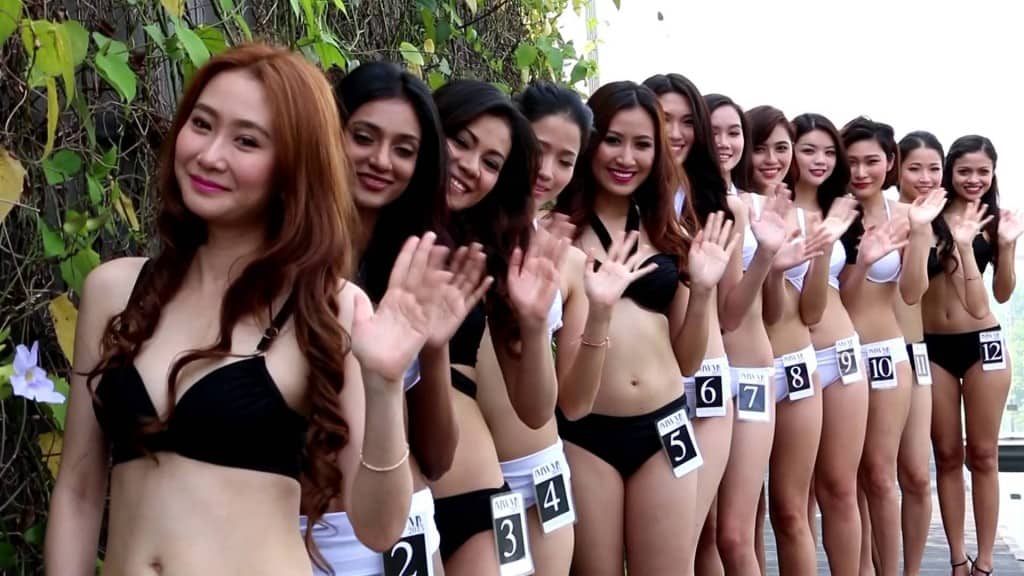 Miss Condom requires a young, talented woman to grasp a latex condom in their hands and blow it up as big as possible. This is popular throughout Thailand, where they use the contest to teach about safe sex practices. 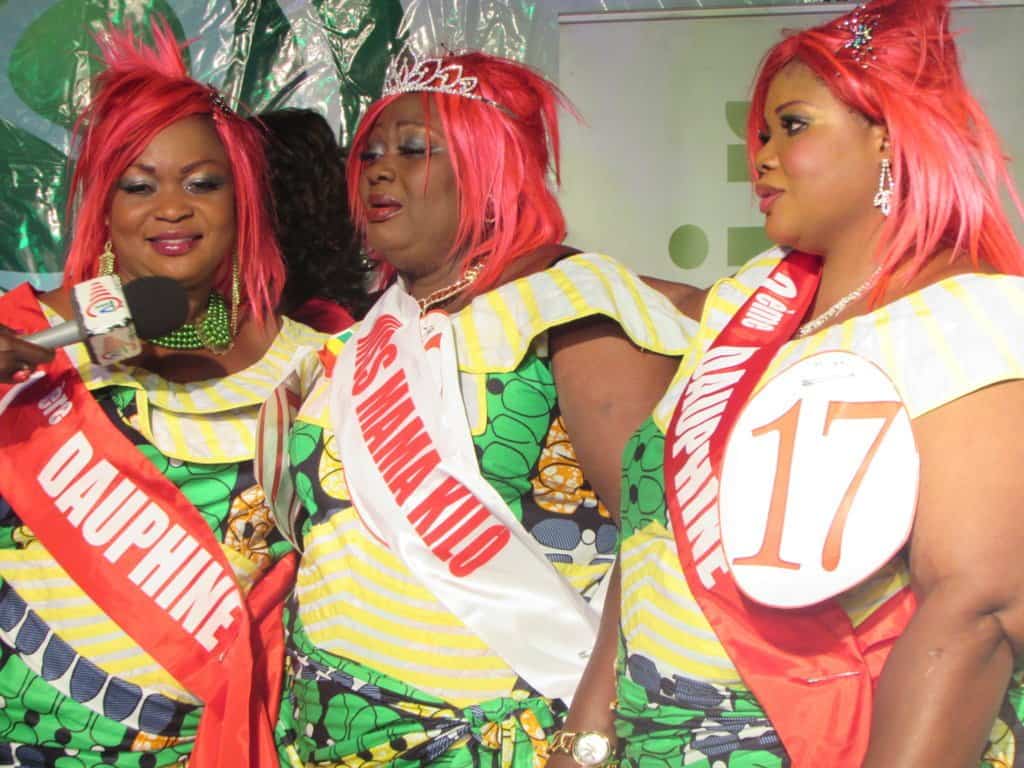 A lot of beauty pageants are a tad bit disgusting in terms of their weight limit, as they believe people only want attractive, thin women. Well, the Miss Mama Kilo requires contestants to be over 80 kilos in weight. They are judged by their views and skills, not on their appearance. 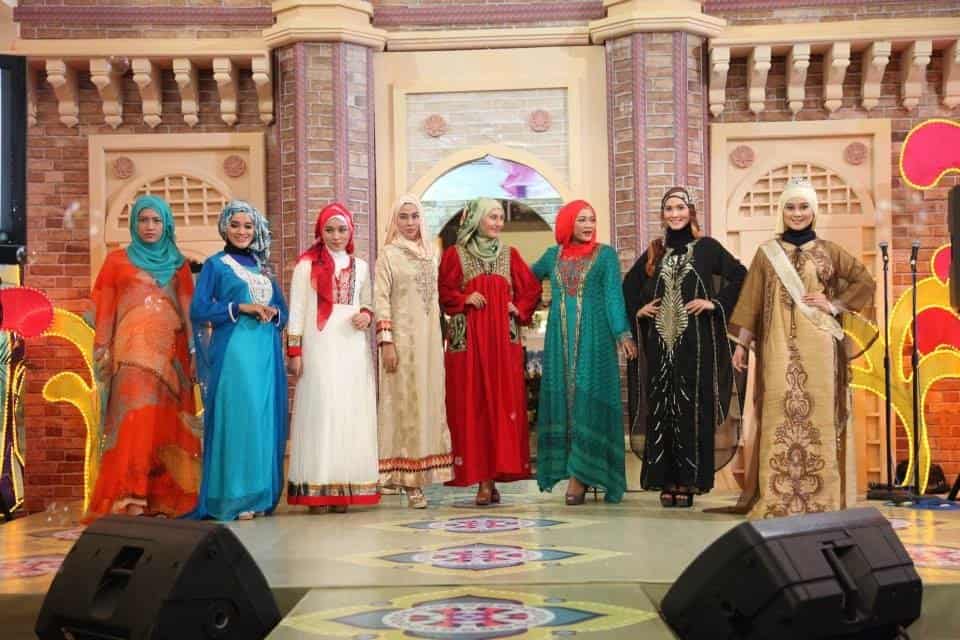 Candidates taking part in the Miss Muslim Moral contest have the chance of walking away with around $1,333 in cold, hard cash, a nice diamond watch, and even a paid vacation to somewhere in Malaysia. The contest focuses on inner beauty, not on outside appearances. 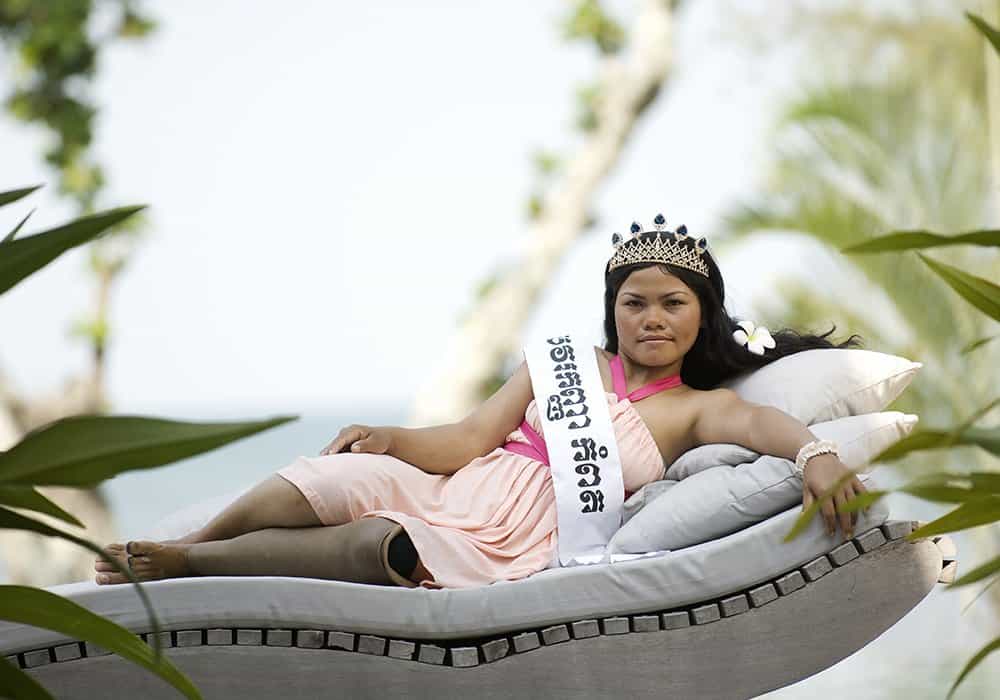 There is a terrible landmine problem within Angola and Cambodia, which kicked off the Miss Landmine Survivor beauty pageant. In order to help restore the self-esteem of an injured woman, the pageant focuses on their talent, their minds, and does not focus on the injury.