Even though human life expectancy is higher than ever, we still have a considerably low life span. Living our day to day lives we rarely tend to think about how old life around us really is. And while architectural wonders are here to remind us, it’s far more inspiring and honoring to see a living beasts withstand the struggles of time and stand still and strong to this day. With a lifespan of thousands of years, here are 10 of the oldest living trees in the world. 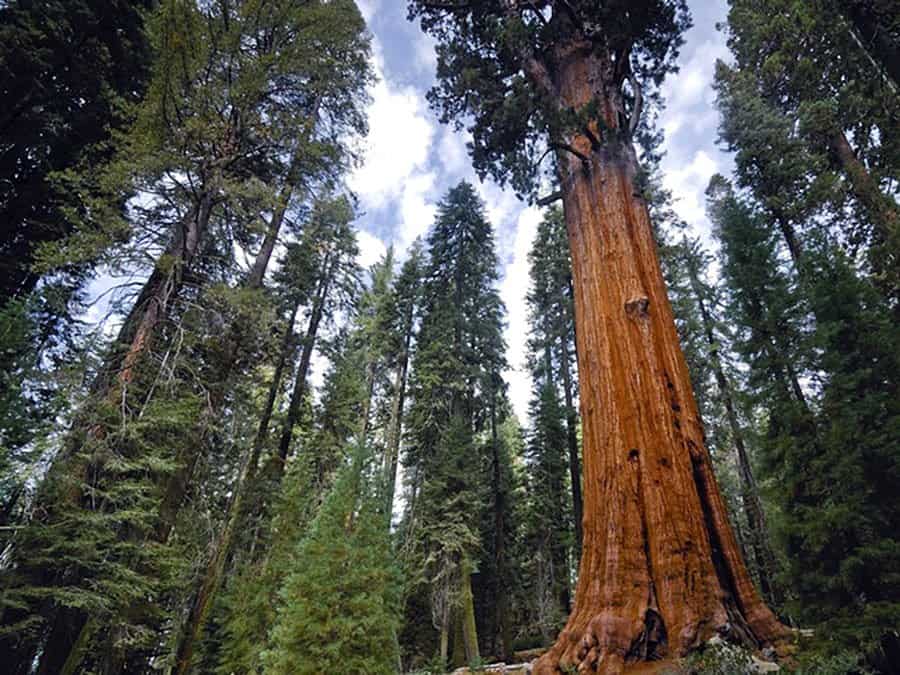 A mighty and giant sequoia, which still stands to this day is found the Sequoia National Park in California, US. Aged as old as 2,500 years old by experts it was also one of the world’s largest trees in existence, before its biggest branch broke off, back in 2006. 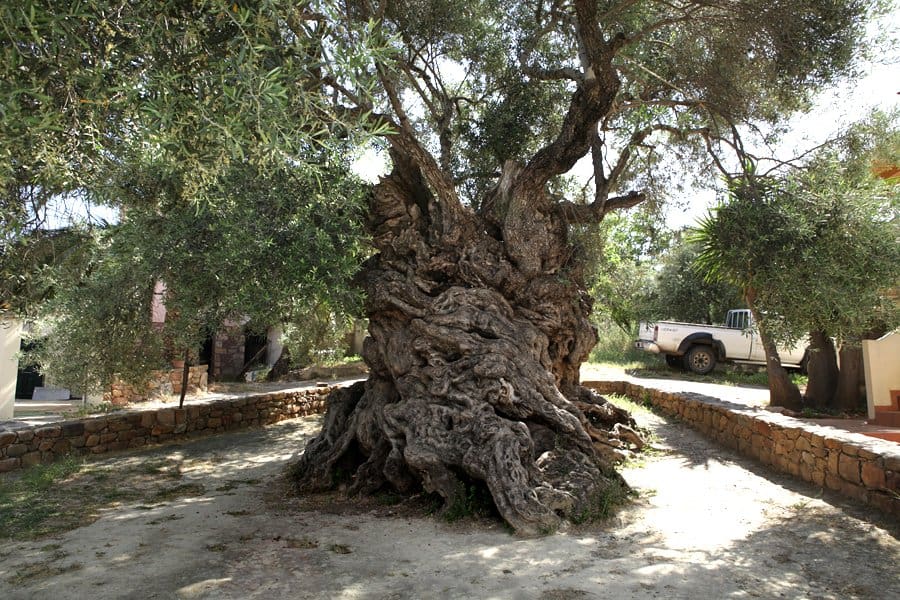 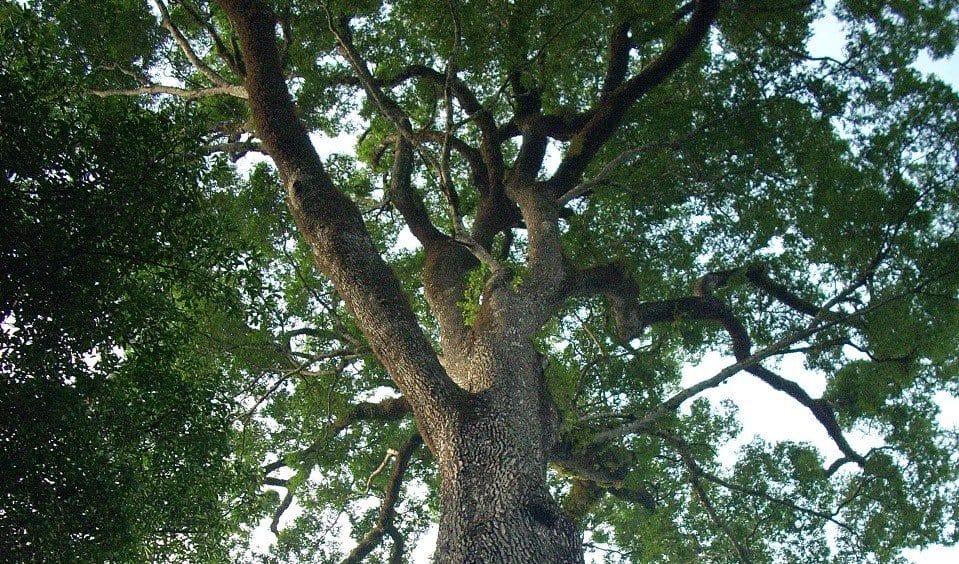 Found in Brazil, and a rare example of the species Cariniana legallis, Patriarca da Floresta is estimated to be as old as 3,000 years. Tied to local myths and religious stories, this tree is believed to be sacred. 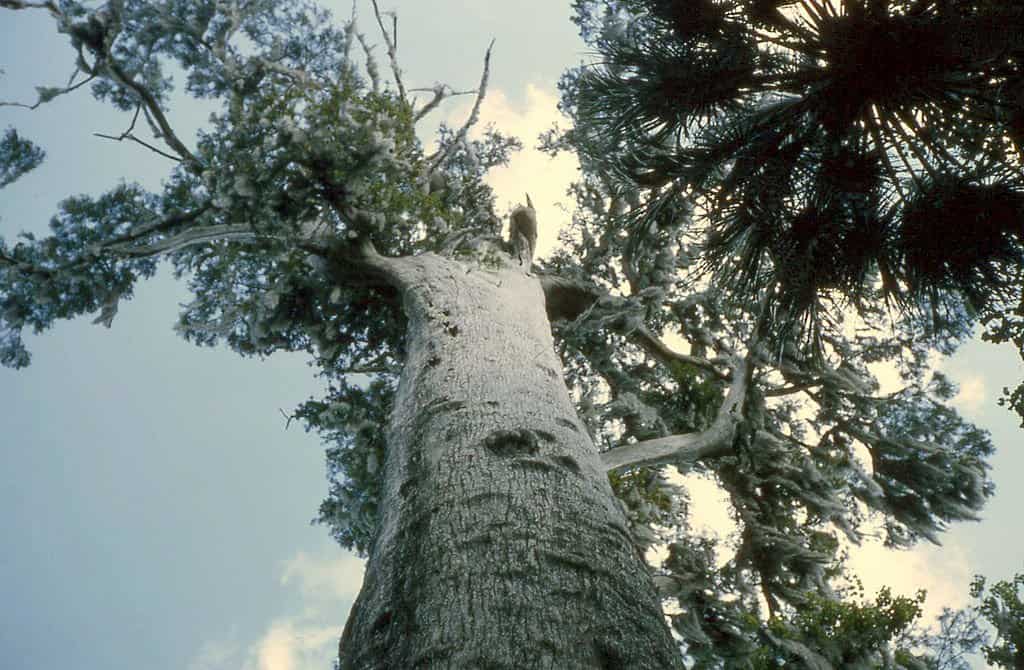 Located in Florida, US, and known to be the largest bald cypress tree in the country, The Senator is believed to be around 3,500 years old. What’s impressive about this tree is that in endured a number of hurricanes, managing to retain its ginormous size. 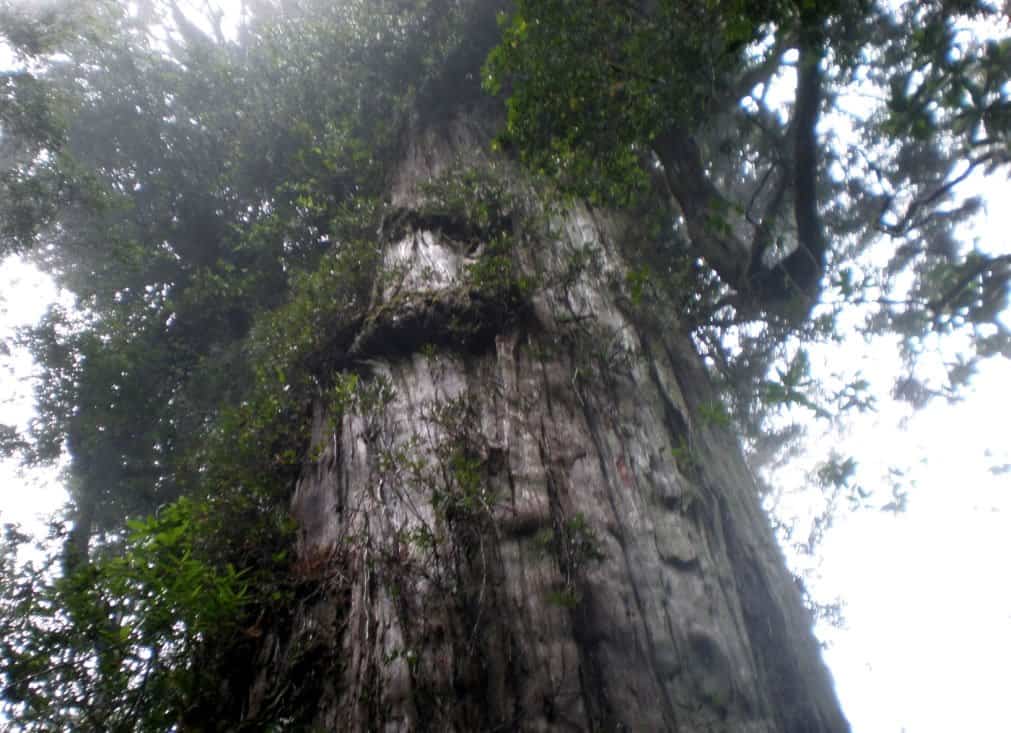 Native to the Andes mountains, the Alerce is a common name given to the Fitzorya cupressoides. Almost all of those trees are extremely old, with some larger specimens still living to this day. A wide-spread botanist believe is that the Alerce are the second-longest living trees on Earth, with the oldest known living specimen being around 3,640 years old. 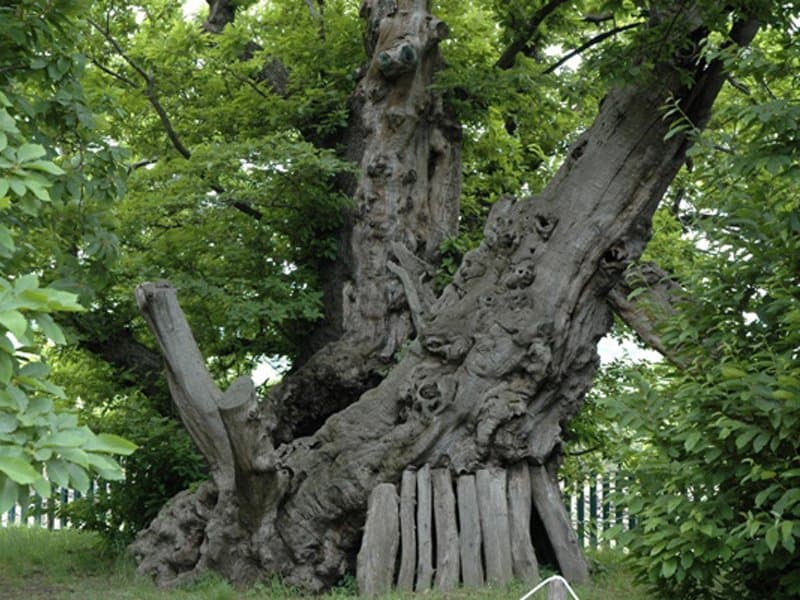 Sitting just only 5 miles from one of the most active volcanoes in the world in the face of Etna in Sicily, the Chestnut Tree of One Hundred Horses is believed to be as old as 2,000 to 4,000 years old. With a circumference of nearly 190 feet, it is also listed in the Guinness Book of World Records for the greatest tree girth in the world. 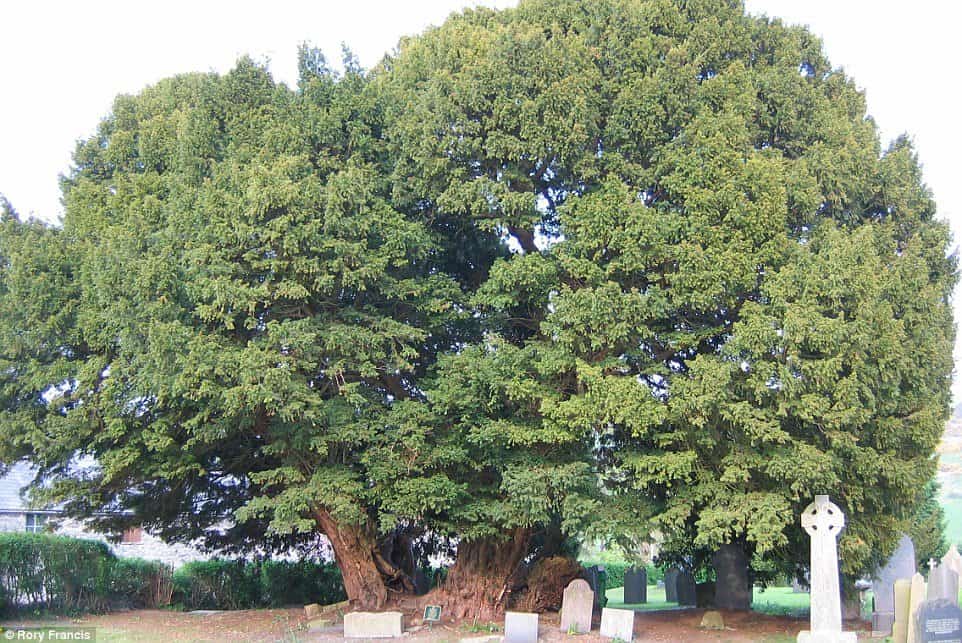 Found in the small churchyard of St. Dygain’s Church in the Llangernyw village in the north Wales and planted sometime in the Bronze age, the Llangernyw Yew is aged to be around 4,000 Years Old. What’s even more impressive about this tree is that it is still growing to this day. 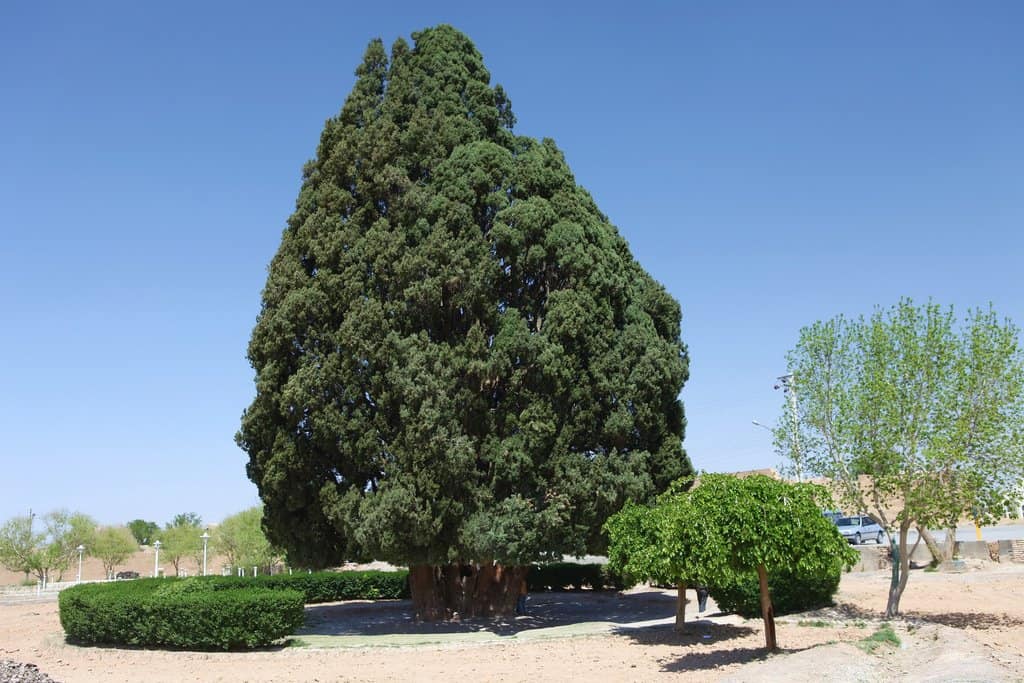 Also known as the Zoroastrian Sarv, Sarv-e Abarqu is one of the largest cypress trees in the world. Found in the Yazd province in Iran, the tree is believed to have lived through the dawn of human civilization as it is aged to be around 4,000 years old. 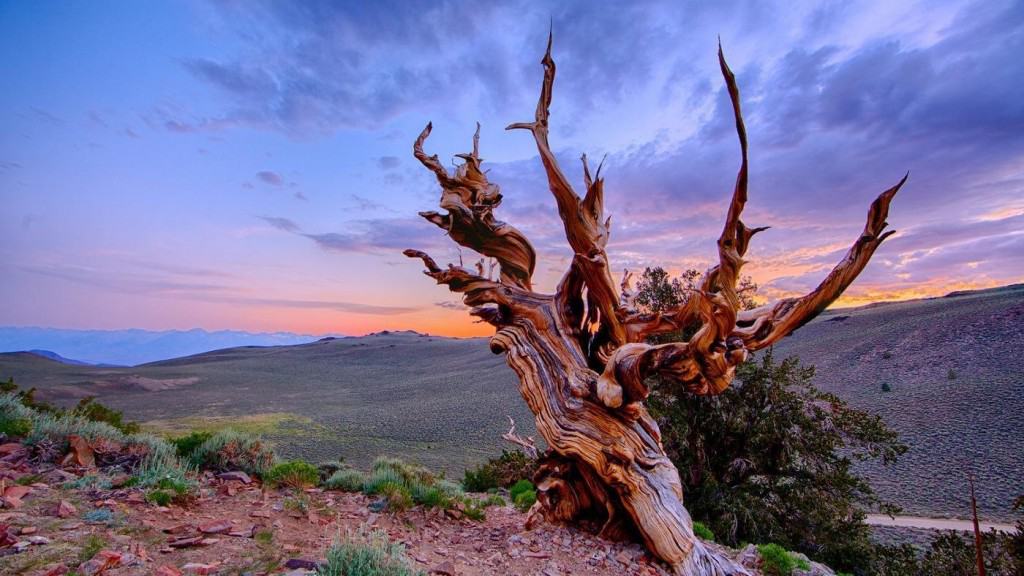 The Methuselah is the world’s oldest non-clonal organism still living on this Earth after as much as 4,841 years of life. Protected by the U.S. Forest Service, the Methuselah is located somewhere in the White Mountains of California. However, its location is kept a close secret, in order to protect it from the public. 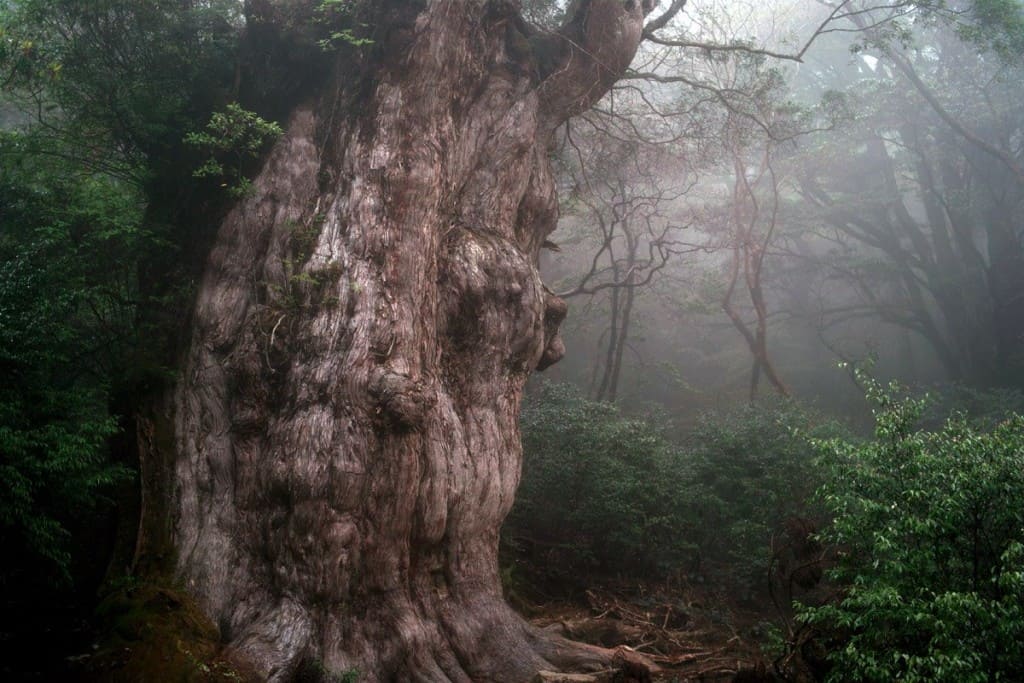