The advancement of the human race has largely depended on the work of researchers and scientists who carried out experiments or studies to help us find answers to many of life’s great questions. In the process they helped to create new technologies, discover new ways to treat people with medicine or surgery and played a huge role in getting mankind to where it is today. That isn’t to say that every single study they carried out was entirely useful though, in fact many scientists have seemingly wasted their time looking into things that really don’t matter. 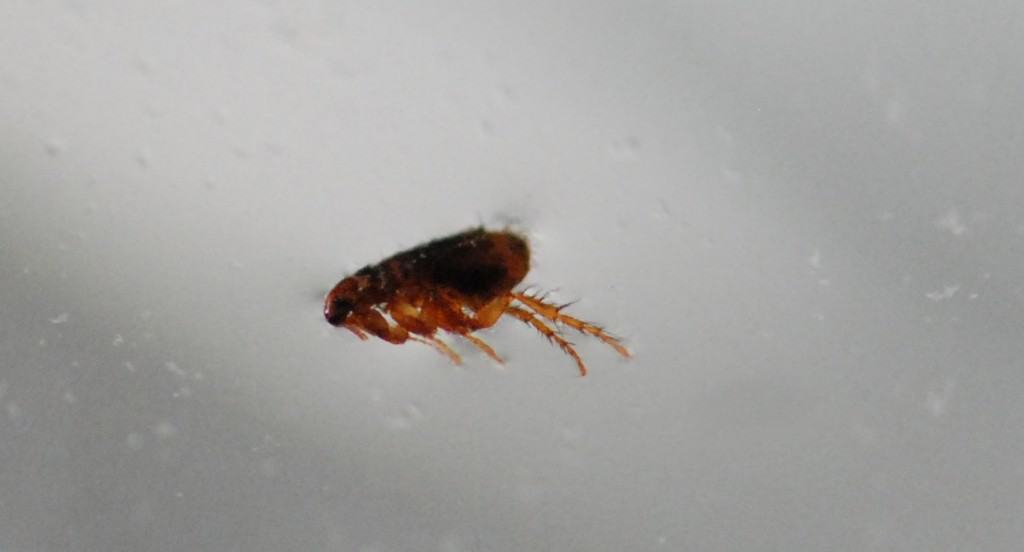 It might seem trivial to discover exactly how far and high fleas can jump, but obviously some scientists thought that question had to be answered. A paper from The Journal Veterinary Parasitology found that the fleas from dogs were able to jump greater distances than those who infect other domesticated pets such as cats.

Everyone Pees At The Same Speed 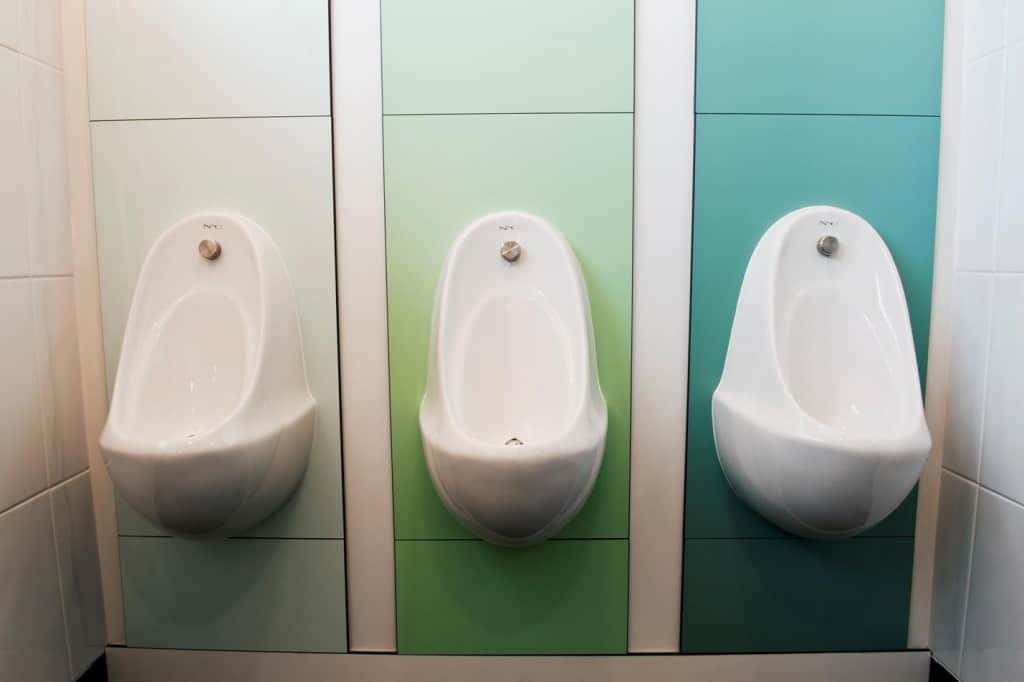 Finding out how long it takes people and other animals to urinate may not sound like it could be of much benefit to the scientific community, but that didn’t stop some American and Taiwanese researchers from finding out. Their findings showed that almost every mammal over 3kg in weight is able to fully empty their bladder in just 21 seconds. 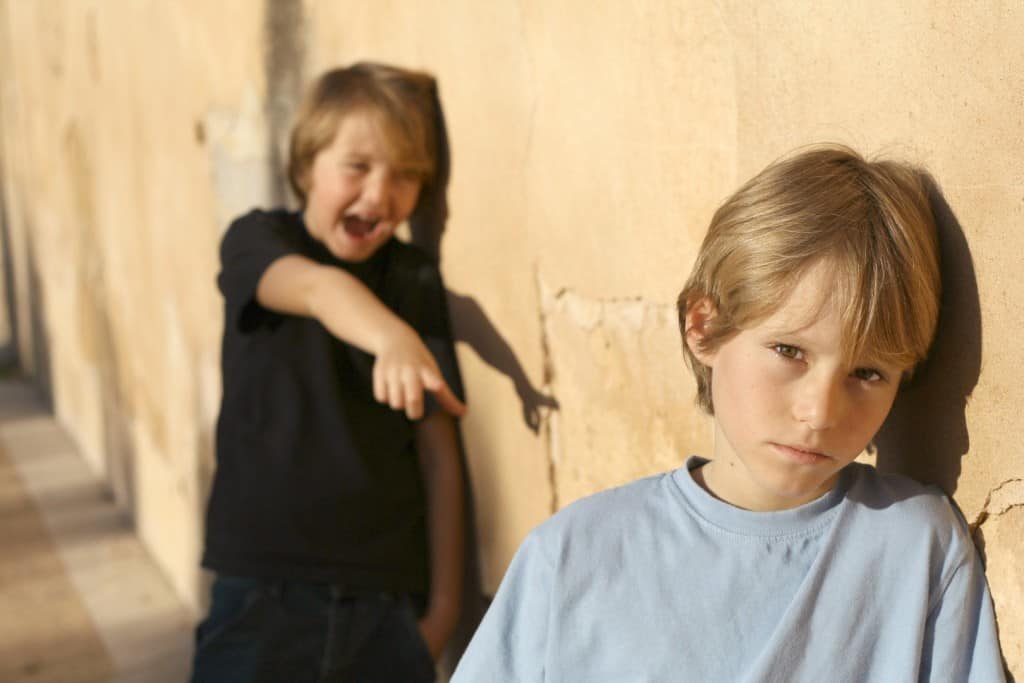 Although it may seem obvious to most people that bullies obviously enjoy seeing other people in pain or hurting others simply because they wouldn’t bully in the first place, psychologists from the University of Chicago looked into the issue in far more depth than it deserved. They came to the conclusion that bullies actually enjoyed picking on other people. 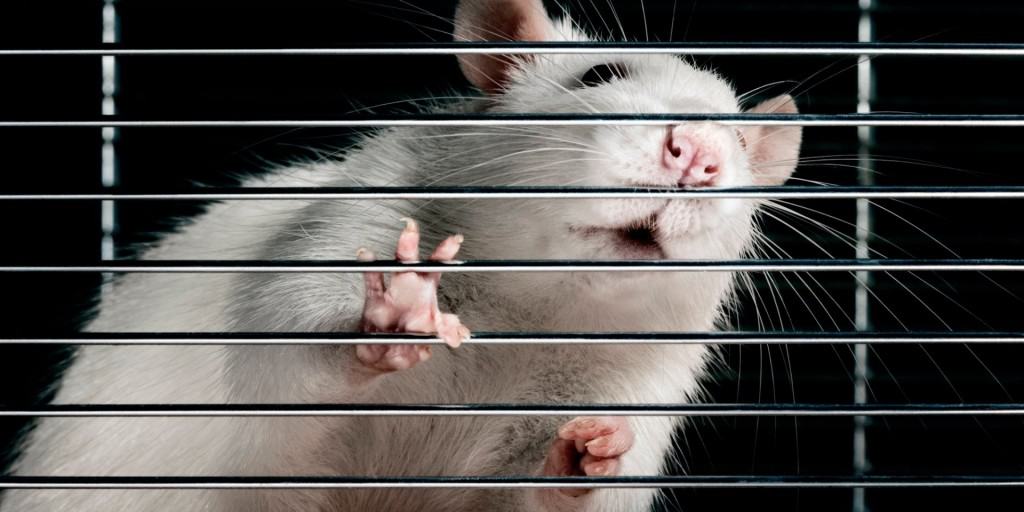 Effects of Backwards Speech and Speaker Variability in Language Discrimination by Rats, a study from the Journal of Experimental Psychology in 2005, found that rats were not always able to tell the difference between recordings of Japanese and Dutch being spoken backwards. Apparently they were trying to find a link between infant humans and other mammals rather than discover that rats don’t understand human languages when they are reversed.

Some Ducks Are Necrophiliacs 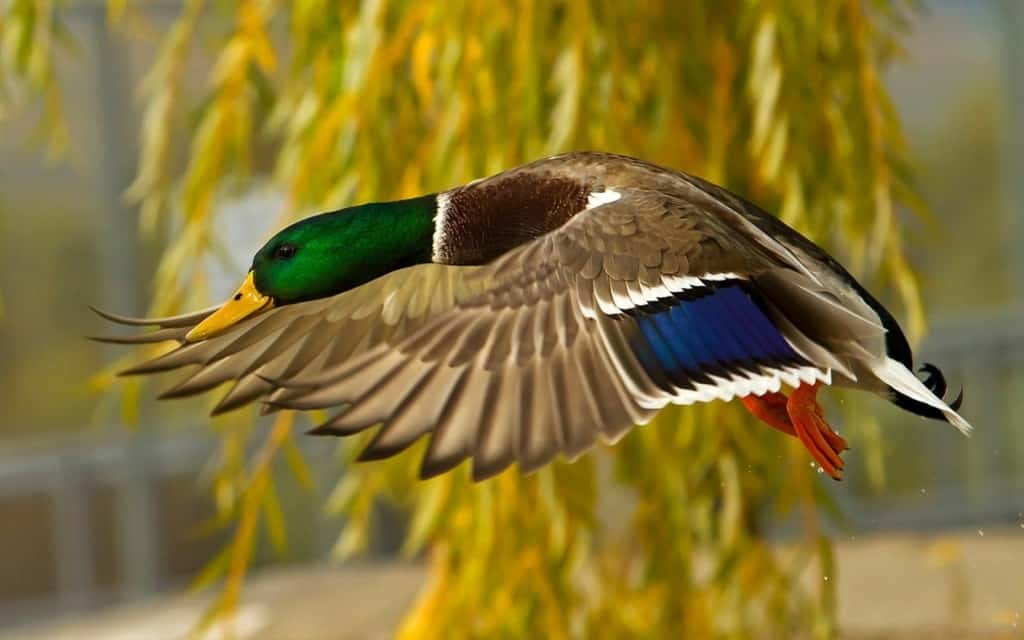 While many people enjoy finding out about nature and animals in documentaries, one thing that they don’t generally want to know is whether ducks are capable of being both homosexual and necrophiliacs at the same time. A study from the Annual of the Natural History Museum Rotterdam found out exactly that, noting that the researchers had observed one duck trying to mate with a male corpse. 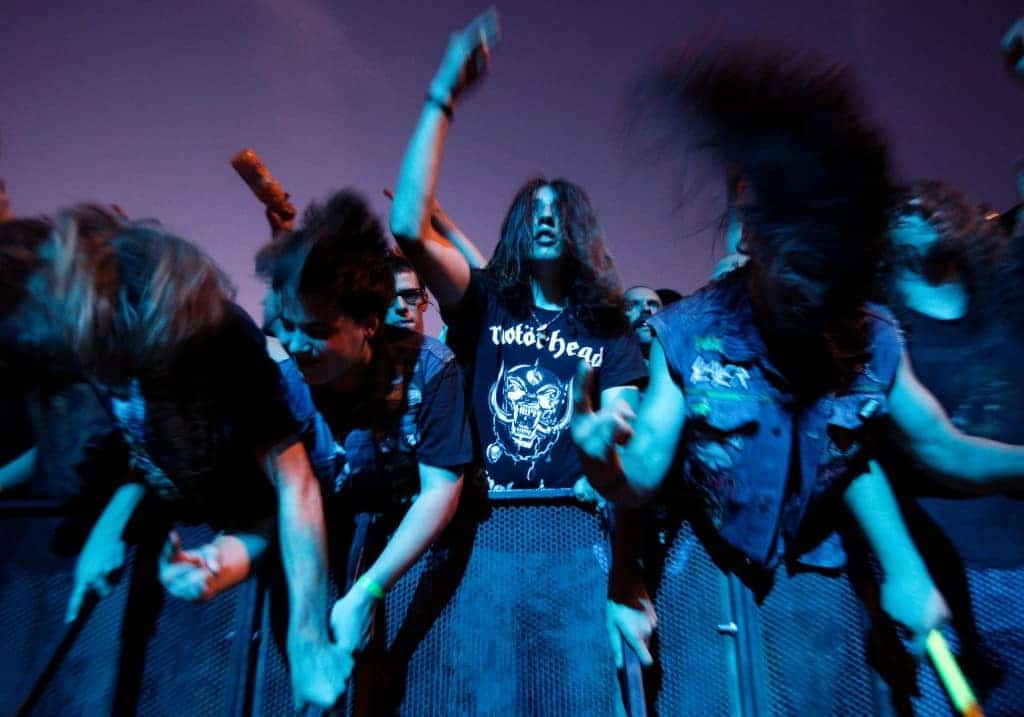 Head banging is a pastime enjoyed by concertgoers who enjoy heavier music such as rock and metal. Some researchers decided that it would be useful to find out whether the aggressive act of swinging your head backwards and forwards was detrimental to the health of the spine and neck. The study came out with very little information other than revealing that it was very unlikely for anyone to knock themselves unconscious while head banging. 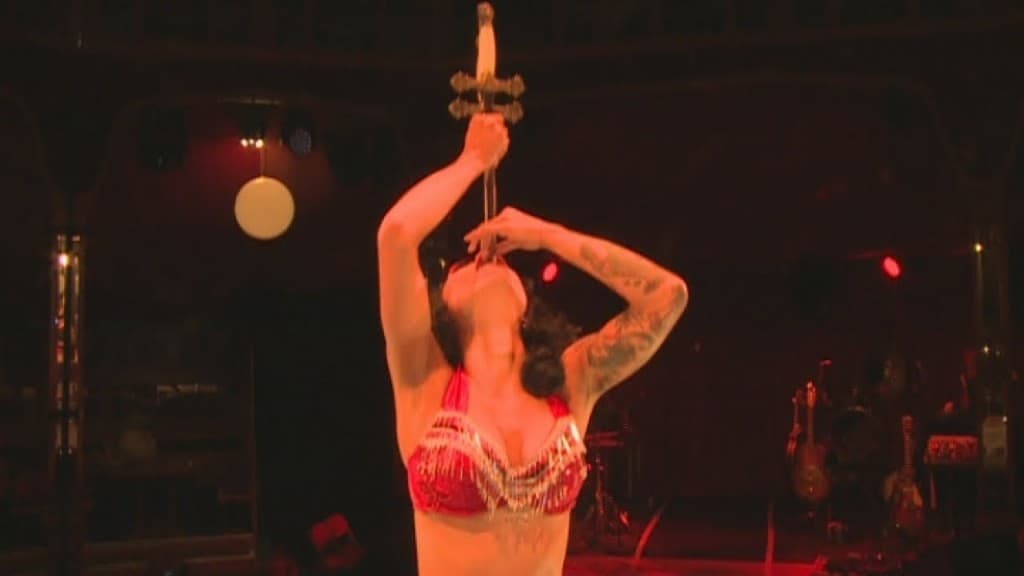 Anyone who has ever seen a sword swallower has probably thought that they must have injured their insides. After all, dropping a razor sharp blade into your mouth doesn’t exactly look like the safest thing to do. Brian Witcombe looked at more than 110 performers and found that the most common complaint was a sore throat and that injuries were more likely to occur when they used larger or unusually shaped swords. 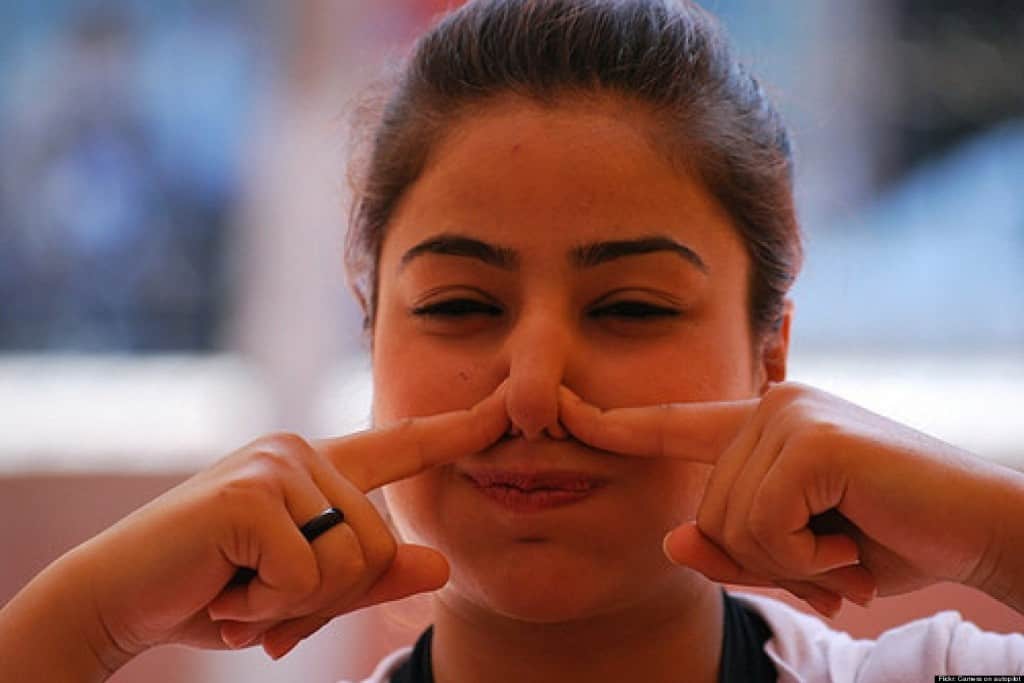 Hiccups are a pain for anyone who gets them. They can last for hours at a time and despite the thousands of supposed remedies that people might tell you, almost nothing seems to work every time. In 1998, a paper published in the Annals of Emergency Medicine revealed that scientists had found a sure way to get rid of hiccups, through digital rectal massaging. In other words, a person can be cured by someone putting their finger up their bottom. 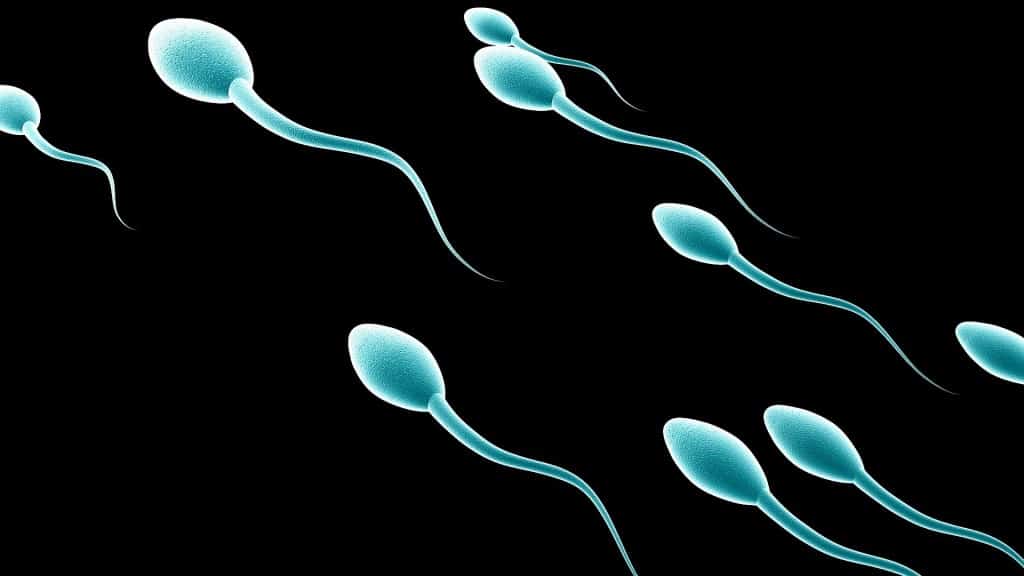 The scientists involved in the research looking at whether sperm acted as an anti-depressant might have simply been looking for a way to get more sex out of their wives and girlfriends. The team looked into the positive that the fluid could have by interviewing woman who were sexually active and seeing whether condom use had any effect on their overall happiness. The findings proved almost nothing other than that the methods used were completely inadequate to test their hypothesis. 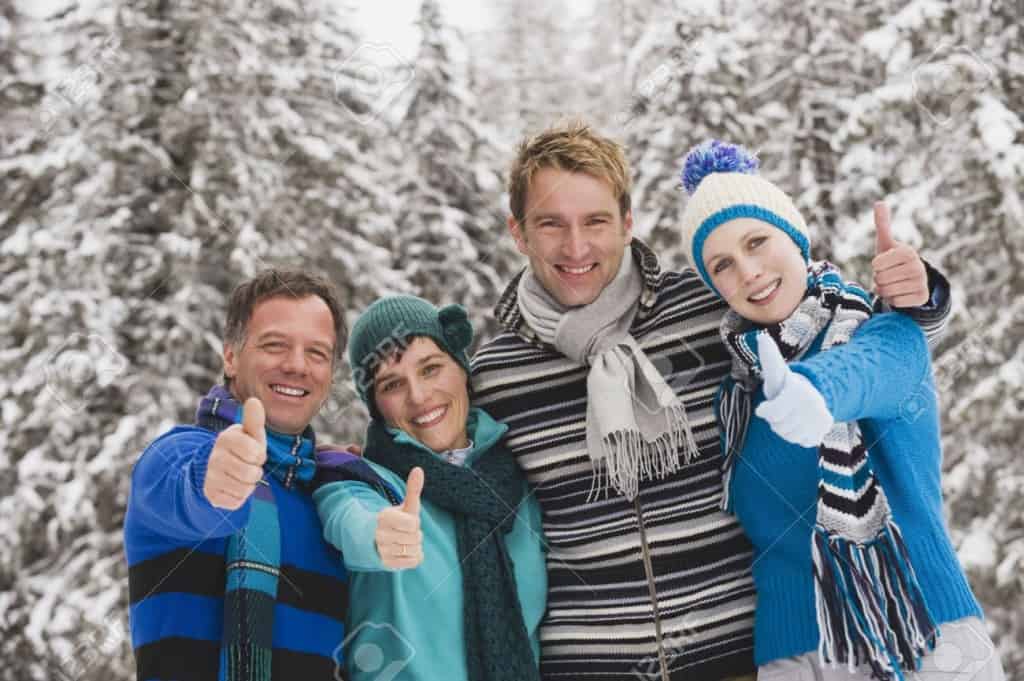 Researchers from Italy and Denmark made the shocking discovery when they published their study of people’s clothing behavior according to external weather and indoor environment. The major findings included the fact that people would dress according to the weather and how cold it was, choosing to wear warmer clothing during the winter. Bafflingly, they also looked into how people made “clothing adjustments” during the day to better suit the temperature, learning that people would take off a jumper if they were too warm.