10 Of The Most Ridiculous Laws In The US

We know that some laws can be out of date and would struggle to keep up in today’s world. That, unfortunately, doesn’t stop the US state governments from making some silly decisions. From trying to control the redundant and pointless, to laws that should just be common sense, this a list of ten of the most hilarious laws from the US. Hopefully these will give you a nice chuckle to yourself as you wonder what on earth caused these laws to be required. From the classically comical to the downright weird, these are some funny laws you would never expect to have to worry about. 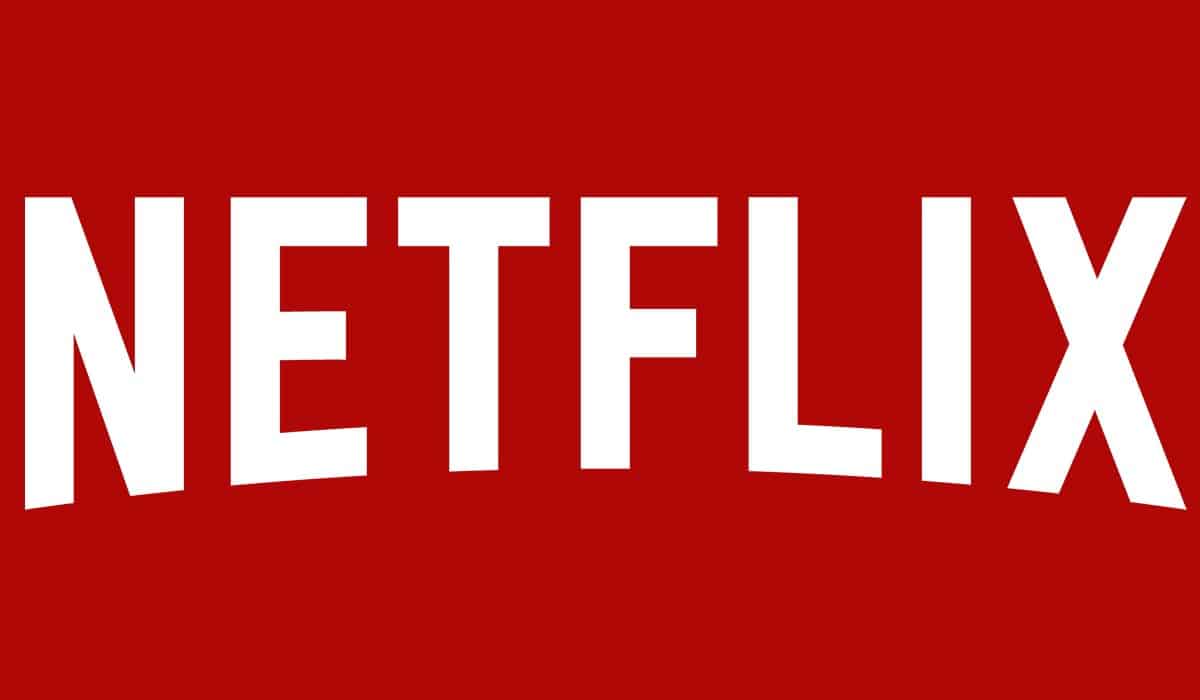 In Tennessee, you are, by law, not allowed to share your Netflix password with another person. Doing so may result in being put in prison. 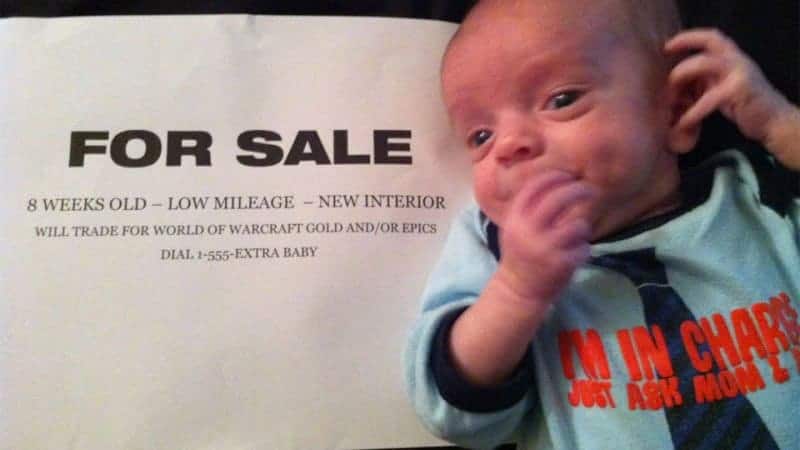 In Florida you aren’t allowed to sell your children. I’m not sure what prompted this law to be created, but I assume it wasn’t a happy story.

Water In The Desert 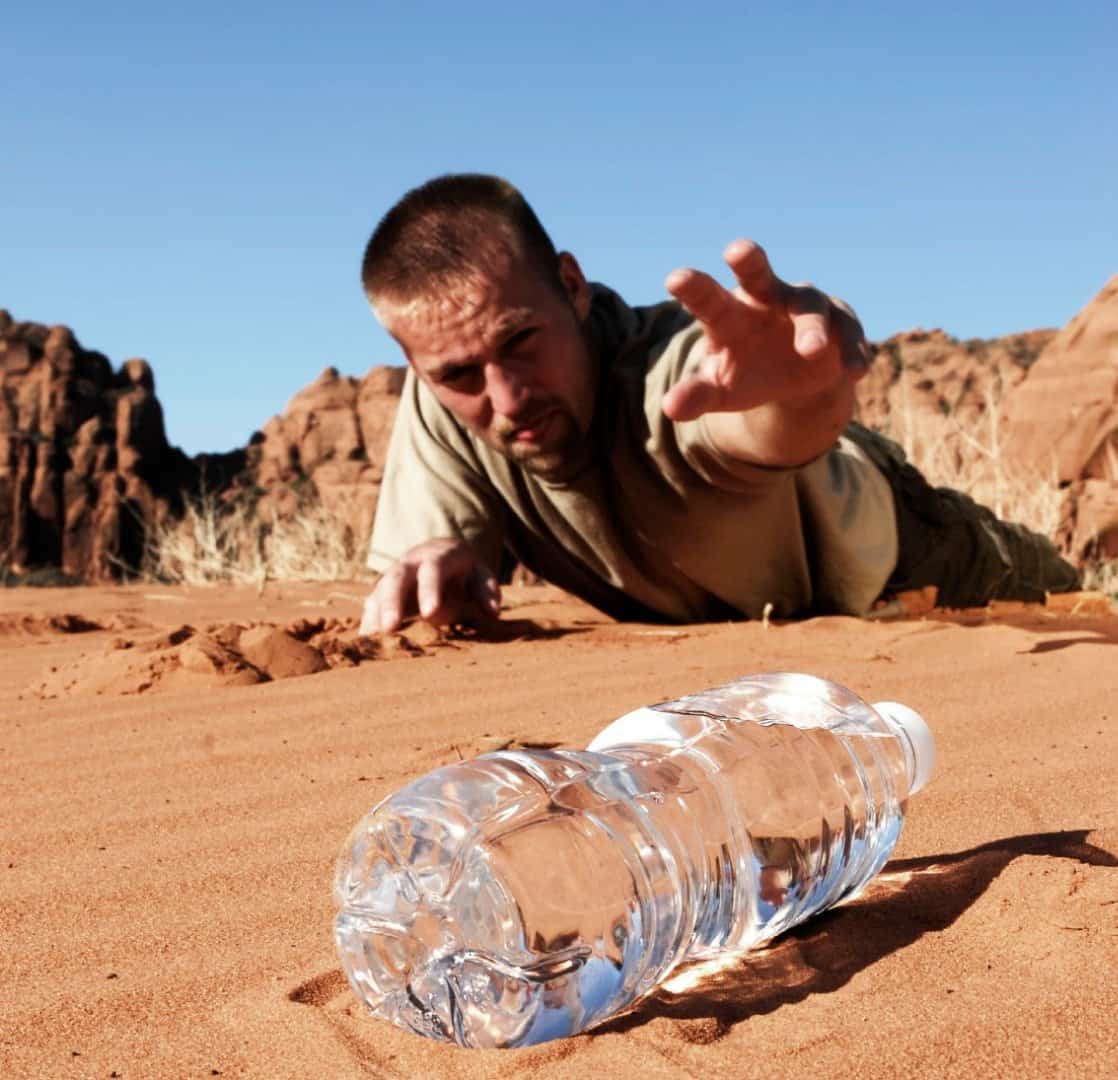 In Arizona you are not allowed to decline a person a glass of water. This law makes sense in the dry desert, but when you want a person to leave your home, this makes it quite awkward. 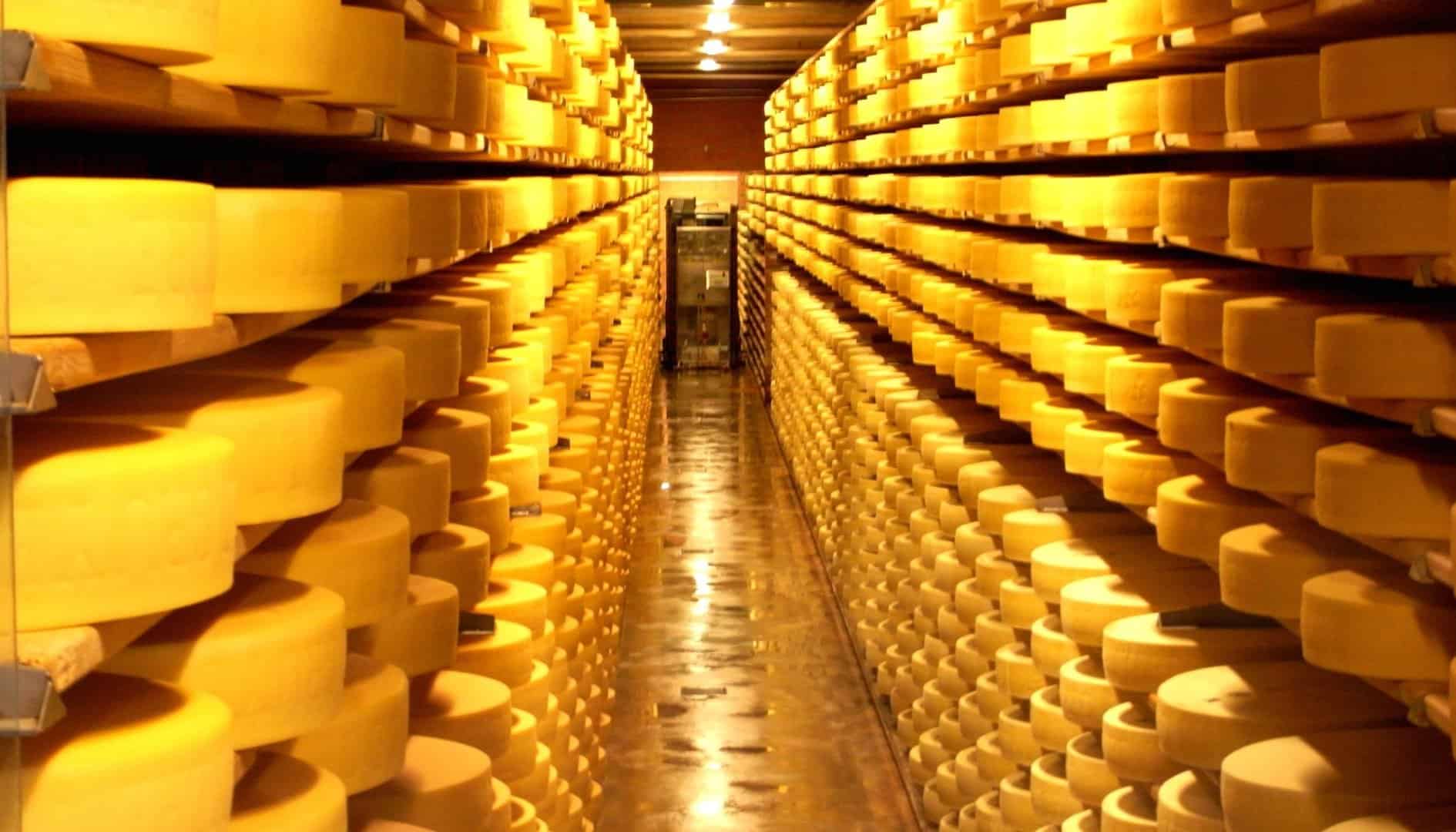 You are not allowed to have a nap in a cheese-producing factory in South Dakota. 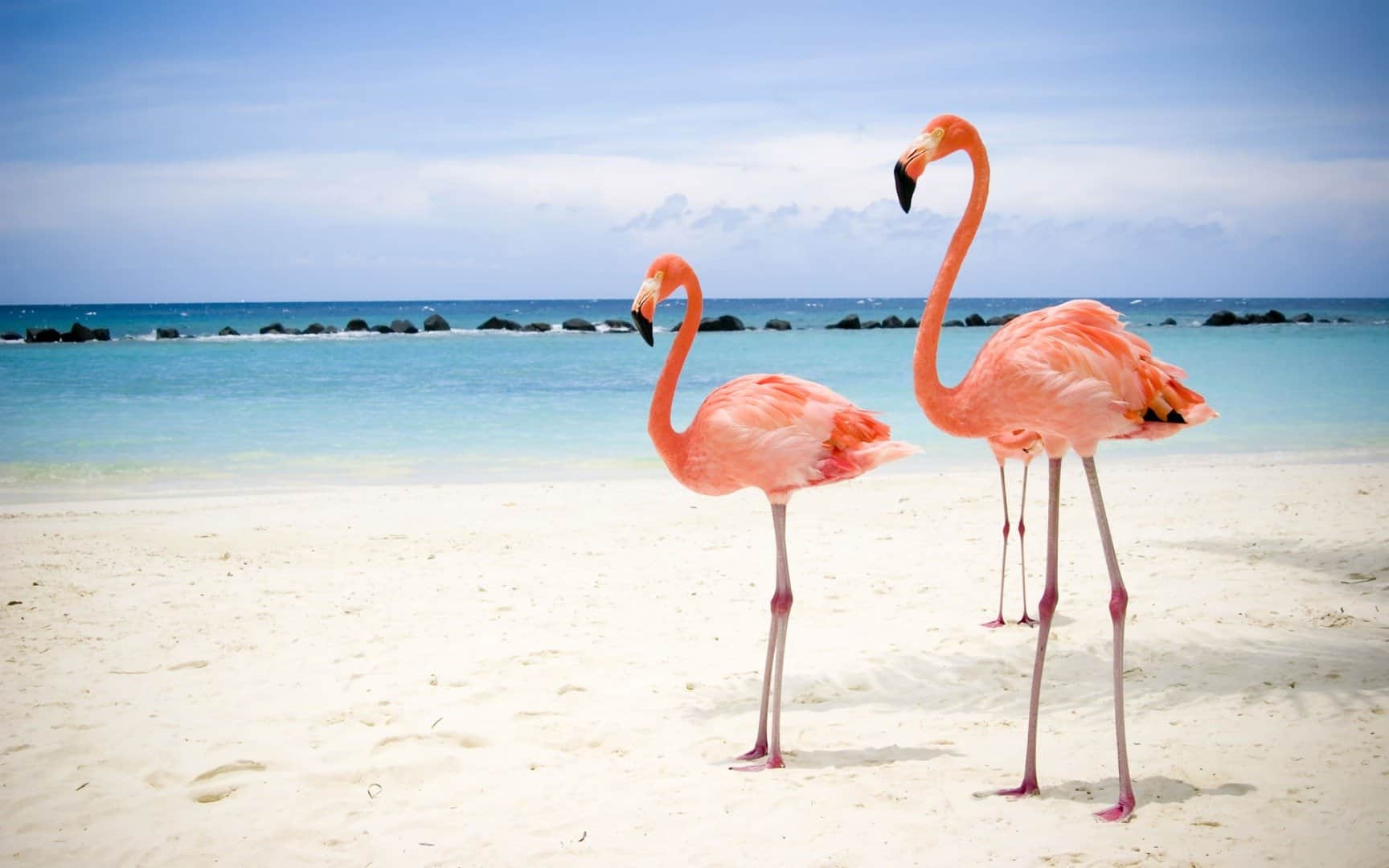 Considering its not a very common pet, this law is doubly strange to be set in Juneau, Alaska. Apparently it is not legal to take a flamingo into a hairdresser. 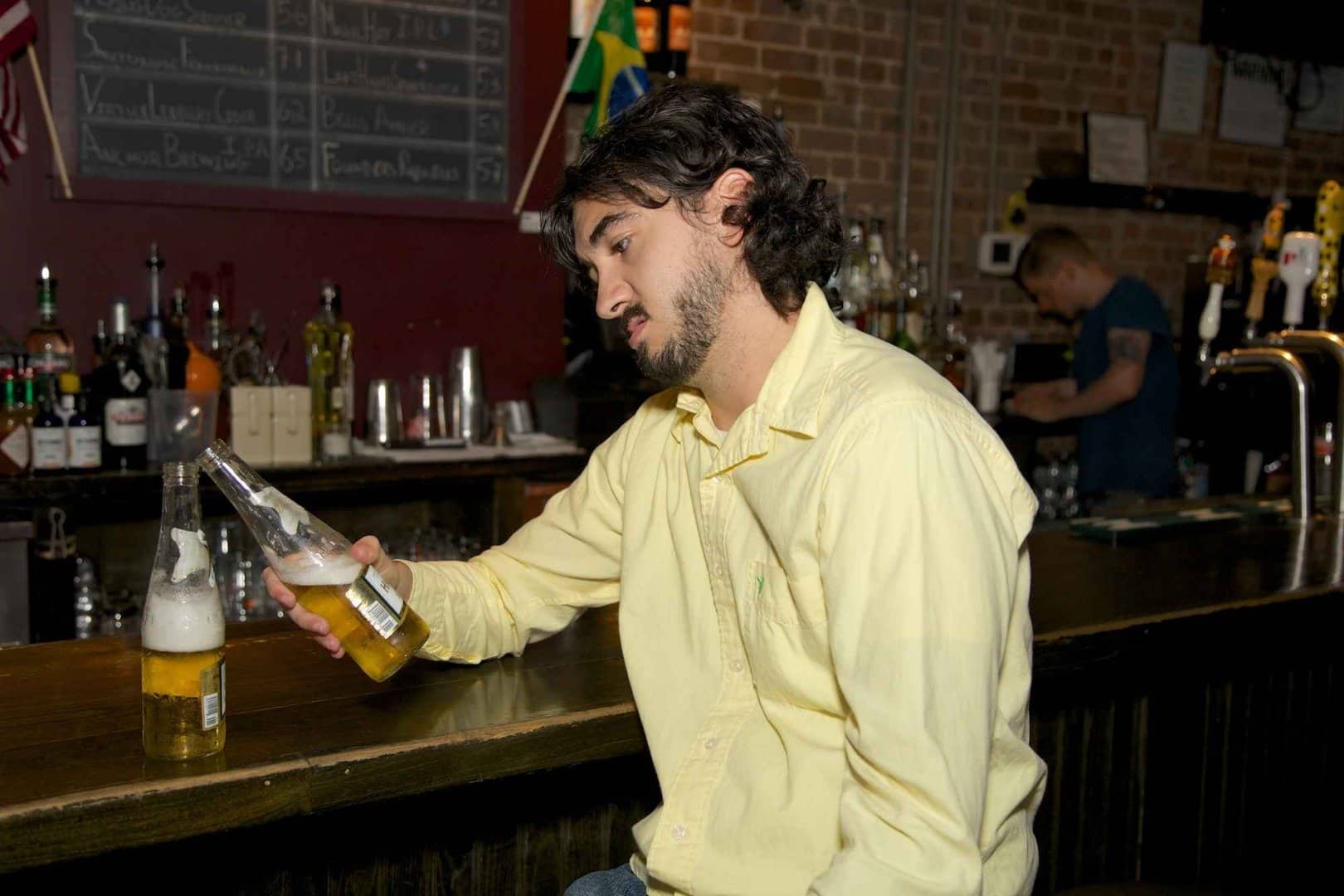 In Hawaii, you’re not allowed to have more than one alcoholic drink in front of you at any time. That’s going to put a damper on your hopes of enjoying yourself. 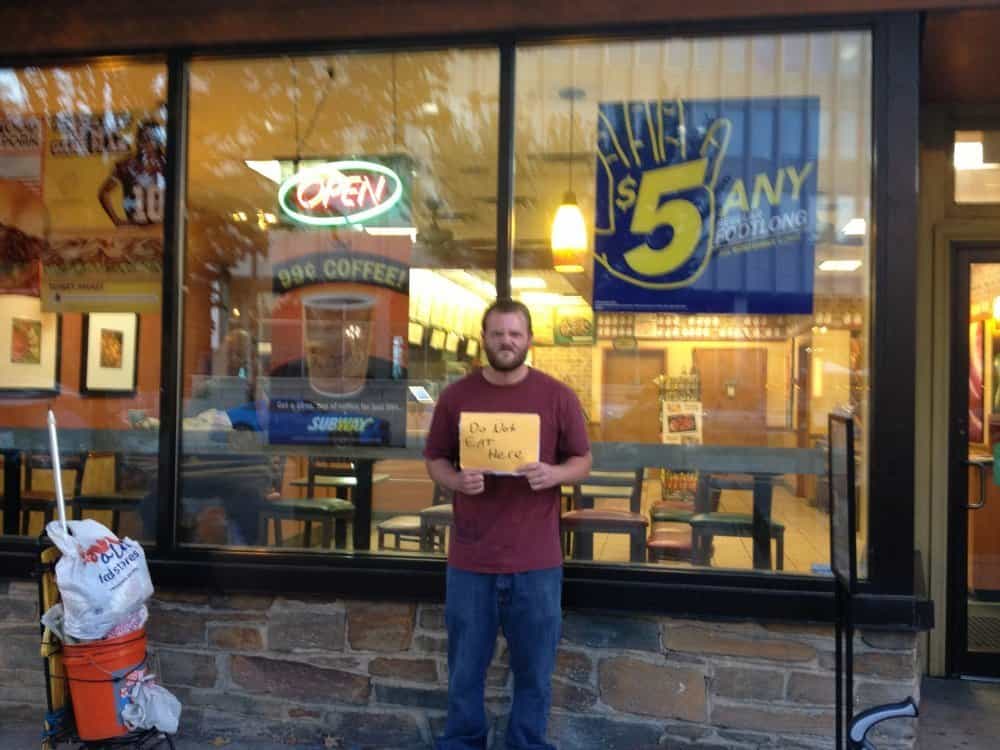 If you’ve got the urge to beep your car horn at a sandwich shop, such as Subway, don’t do it while you’re in Arkansas. It is illegal to do so, but only after 9pm. 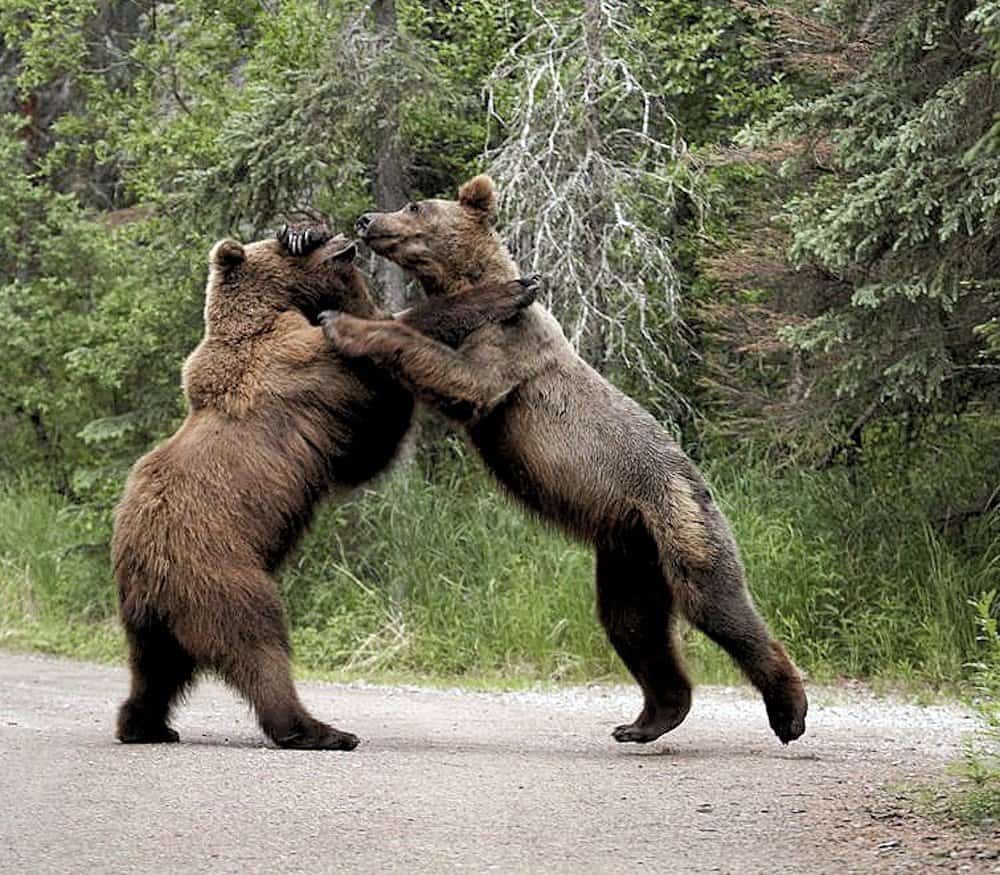 You are not allowed to wrestle a bear in Alabama. I imagine Bear Grylls never part-took in that sport in school anyways. 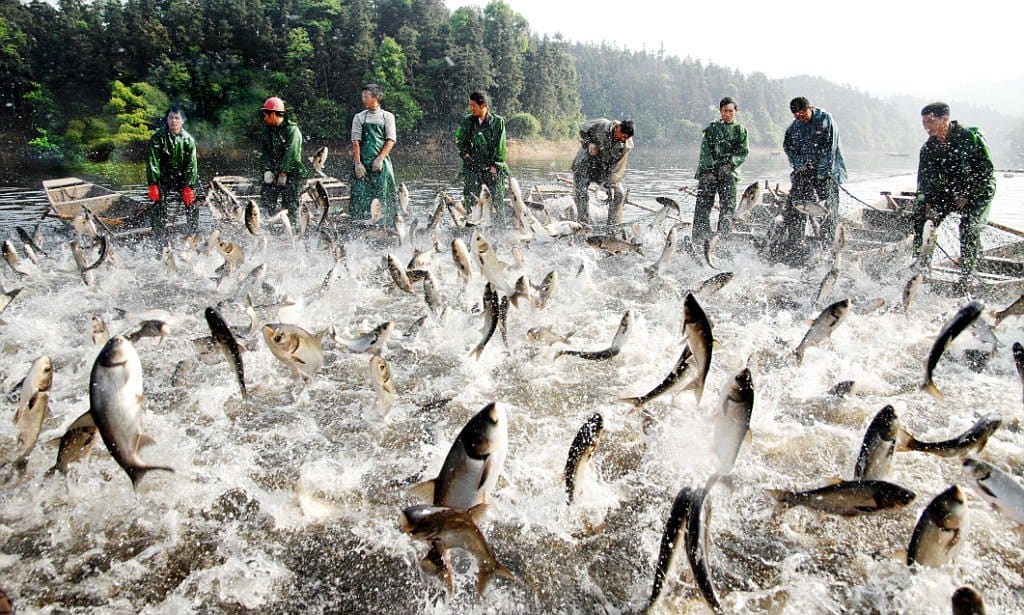 You are not allowed to catch a fish by hand in Missouri. I would imagine its not easy to break this law, and it would be even harder to enforce. Talk about pointless. 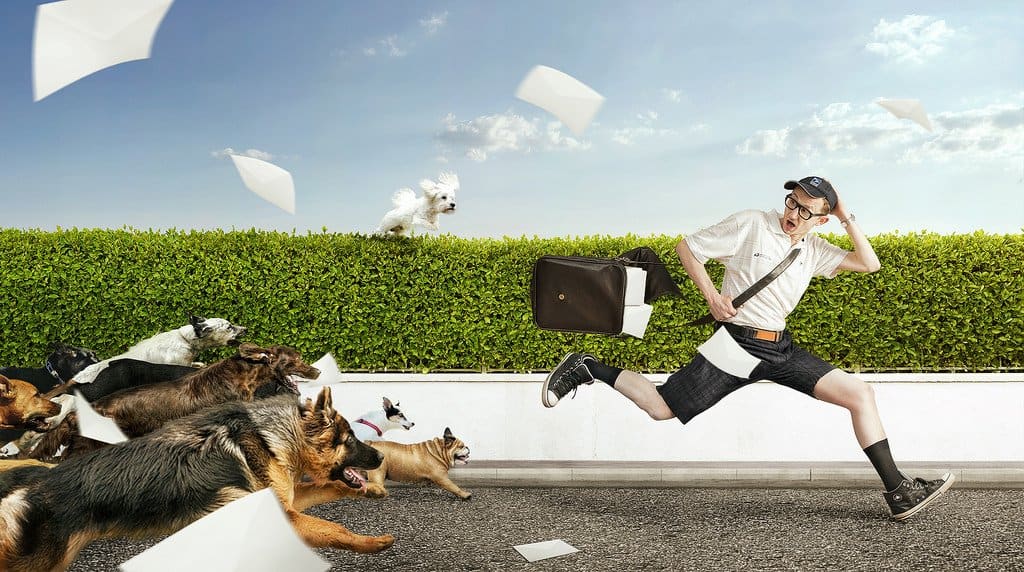 I don’t believe dogs really worry about their owners going to jail, but in Fort Thomas, Kentucky, it is illegal for your dog to chase any other living thing. Thankfully they didn’t push the law to encompass everything, otherwise many dogs would miss out on tennis balls and frisbees.