10 of the Most Exciting Space Science Discoveries

Space, eh? It’s pretty big. And people always want to know stuff about it, which seems quite nosey, but then again it might just hold the answers to questions like “where did we come from?”, “how are we here?” and “where are we going?” So we’re sure space can forgive the invasion of privacy.

Anyway, with the ESA having recently landed a spacecraft on a speeding comet (very cool) in a bid to find out more about how our solar system was formed, we thought it’d be a good time to have a look at some other awesome Space stories of the last ten years. 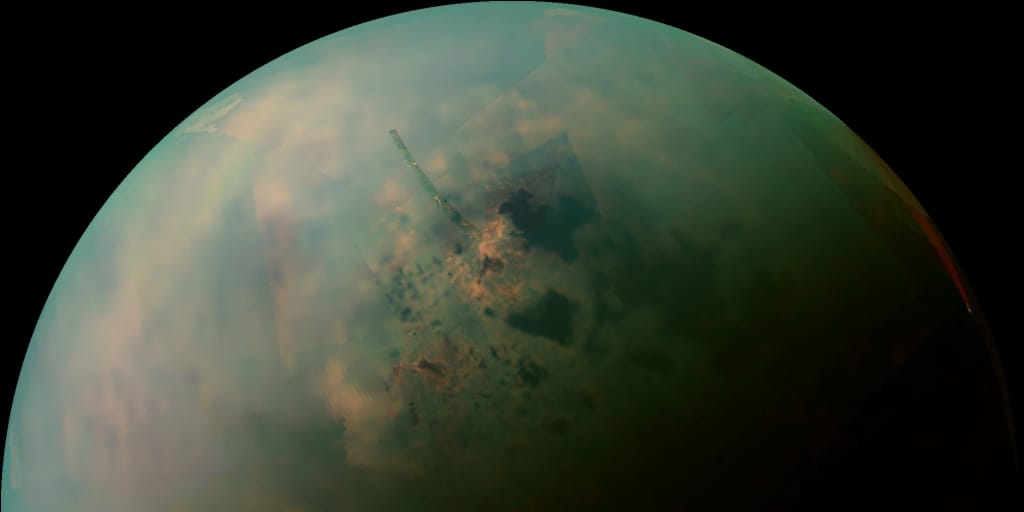 On the 14th of January 2005, the European Space Agency’s Huygens probe dropped through Titan’s atmosphere after a seven-year space jam attached to NASA’s Cassini spacecraft. The probe essentially revealed that Titan was very similar to a young Earth. It’s full of sand dunes and lakes, which are laced with organic molecules that could theoretically support life. 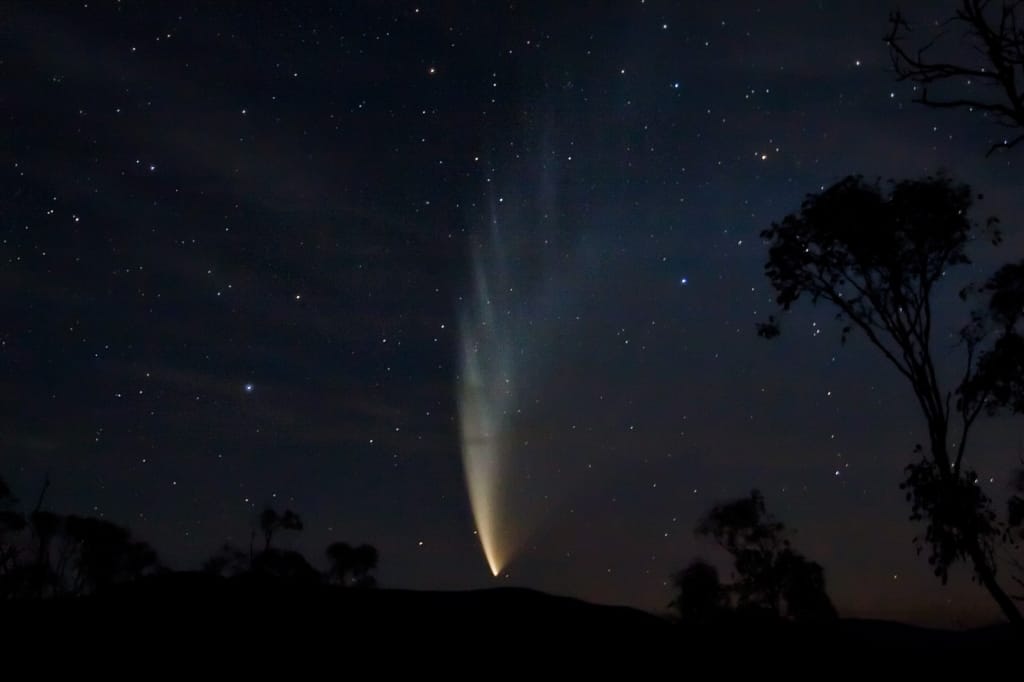 In 2008, organic chemicals were detected in the disk surrounding a star called HR 4796A, 220 light-years from Earth. Recently, NASA’s Hubble and Spitzer space telescopes picked up traces of carbon dioxide, methane and water vapor in the atmosphere of an exoplanet called HD 209458b. This basically tells us that life may not be unique to Earth. Something most people assume, but actual proof is always cool.

8. Is There Life on Mars? No. But There is Water 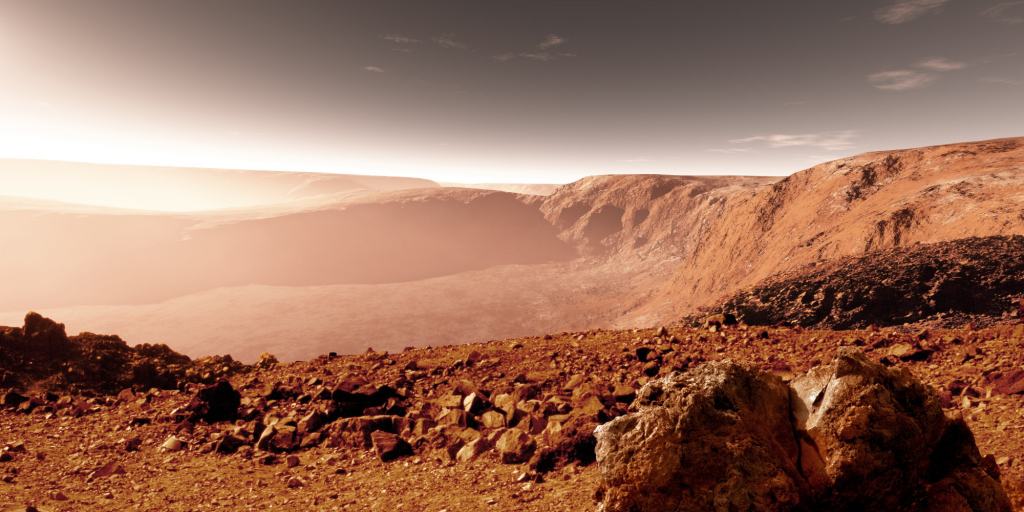 In 2008, NASA’s Mars Phoenix lander visited the Red Planet to confirm the presence of water and seek out signs of organic compounds. During one dig, on board cameras found a white powder, confirmed to be ice. Not only did this confirm that there is water on Mars, but it heavily implies that there is life on Mars using that water to survive. Although, if you’re a fan of Doctor Who, you’ll know the water on Mars isn’t all it’s cracked up to be…

Okay, so not Daleks (hopefully). However, in 2008, astronomers using the Hubble Space Telescope and the infra-red Keck and Gemini observatories in Hawaii confirmed that they had “seen” exoplanets orbiting distant stars. The two observatories had taken images of these alien worlds. So we can’t actually rule out Daleks (except we probably can).

6. A Matter of Dark Matter 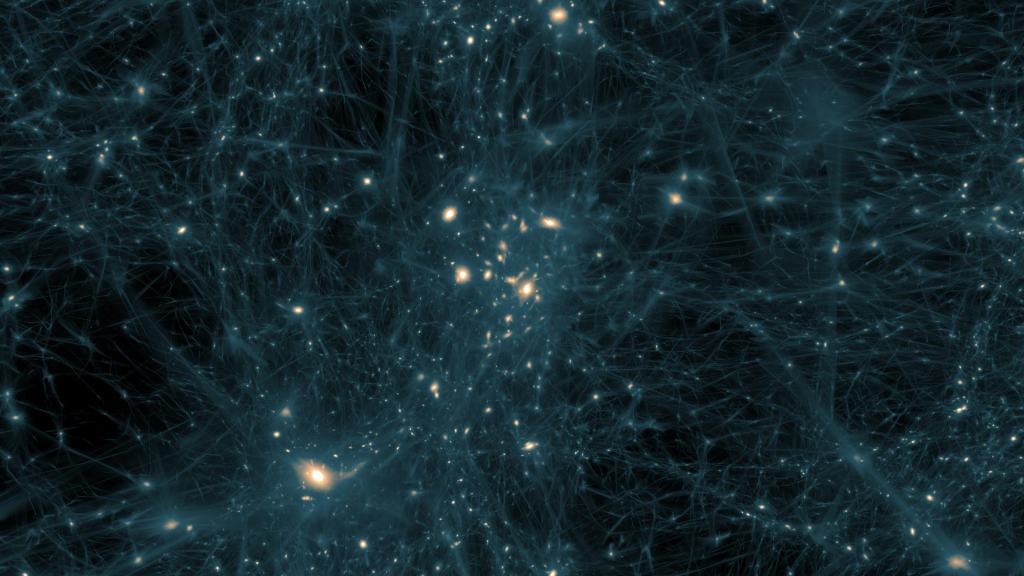 A.K.A the thing with the coolest name in science. The unprecedented evidence came in 2006, from the careful weighing of gas and stars flung about in the head-on smash-up between two great clusters of galaxies in the Bullet Cluster. This didn’t explain what dark matter is exactly… but at least now scientists know that it acts in a certain way. 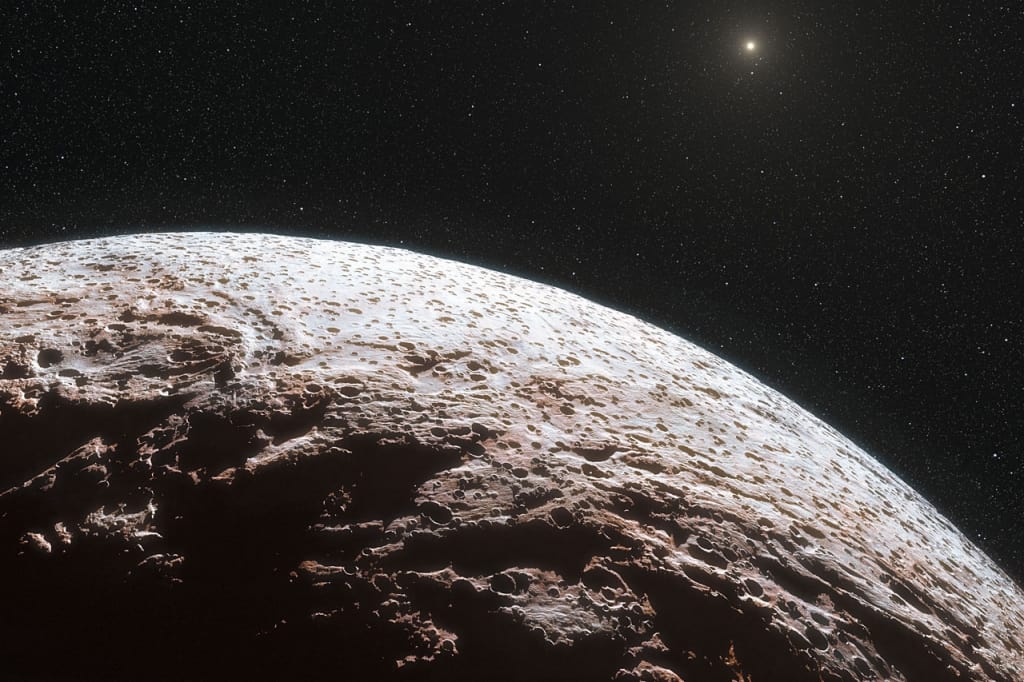 4. Hubble Gets to Grips with Dark Energy 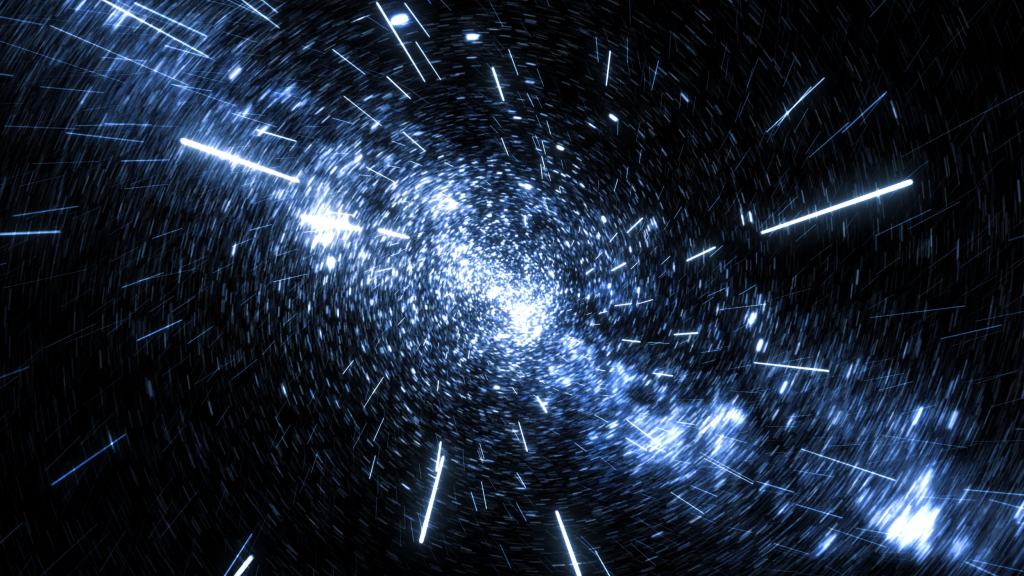 It sounds almost as cool as Dark Matter (not quite though). In 2002, the Hubble Telescope got a fancy new upgrade that led to the discovery of a mysterious force called Dark Energy. Hubble’s discovery led to a clearer understanding of what dark energy is — an invisible force that opposes gravity, causing the universe’s expansion to speed up. 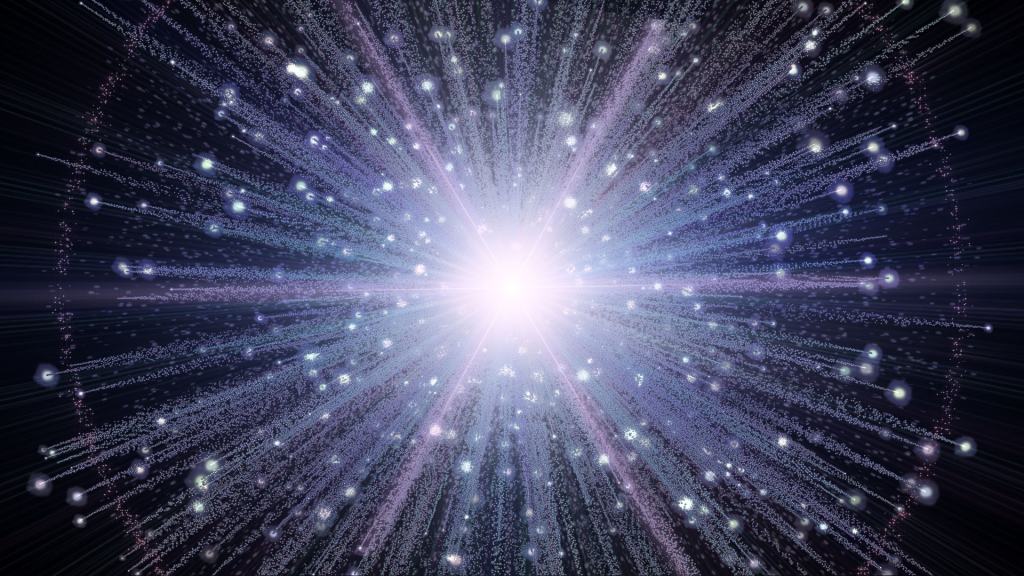 Presumably, the big bang that created the universe was a pretty loud one. As a result, NASA set out to find the ancient “echo” of the Big Bang by mapping the background radiation. Through mapping slight variations in the CMB radiation, we’ve been able to measure precisely the age of the universe (13.73 billion years old) and the realise the slightly scary notion that 96% of the universe is made up of stuff we can’t even see.

2. A Supermassive Black Hole Under Our Noses

Black Holes are pretty scary things. Giant cosmic pits of nothing that gobble up anything that gets close enough. So is it good news a black hole with a gargantuan mass of approximately 4.3 million suns is just 26,000 light-years from Earth? Erm… 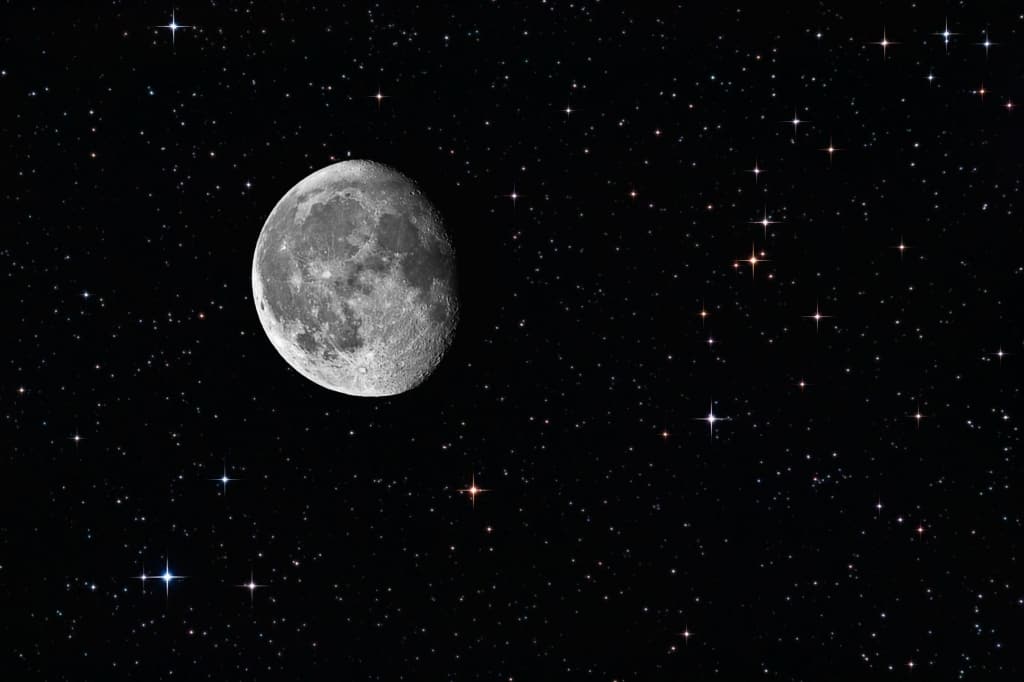 While the moon’s surface is in fact drier than a sponge in the desert, on October 9, 2009, NASA dropped a spent rocket into a crater to produce a 100-foot-wide hole. They found water there. Not much, but enough to create the possibility of future colonists being able to extract and purify it. Anyone want to rent a flat on the moon?