10 Of The Most Controversial Apps Ever Created

People nowadays say, ‘there’s an app for that!’ — and it seems like there’s an app for absolutely everything. There are now millions of apps available for download for iPhone and Android smartphones. These apps are created for various purposes; for games, dating, work, and all sorts of things, whatever you can think of, more than likely there’s an app for it.

With the proliferation of apps, there’s also bound to be some that raise eyebrows and cause people to talk. These shady developments can be used for highly controversial and even criminal intentions, thus they were banned. Here are some of the most controversial apps to ever be released. 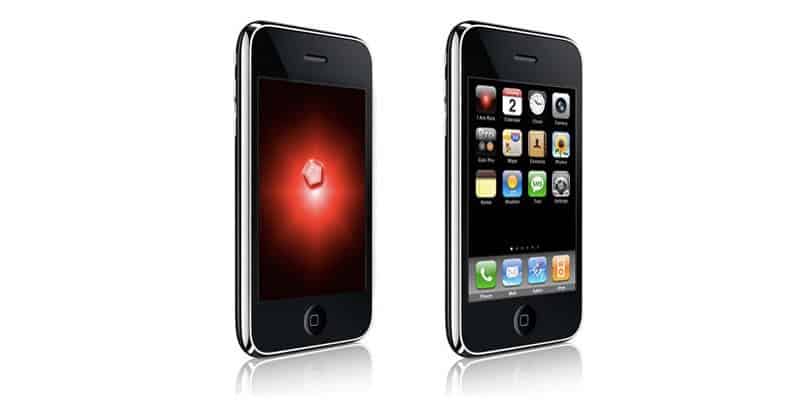 ‘I am Rich’ was a useless and somewhat ridiculous app that was first sold at the Apple App Store. Priced for an astounding $999, the app was pretty useless — once you open it, there is a simple red diamond to show off how rich and/or stupid you were to buy the app. Apple pulled the plug without explanation, but amazingly 8 people had bought the app on the short time it was available for download! 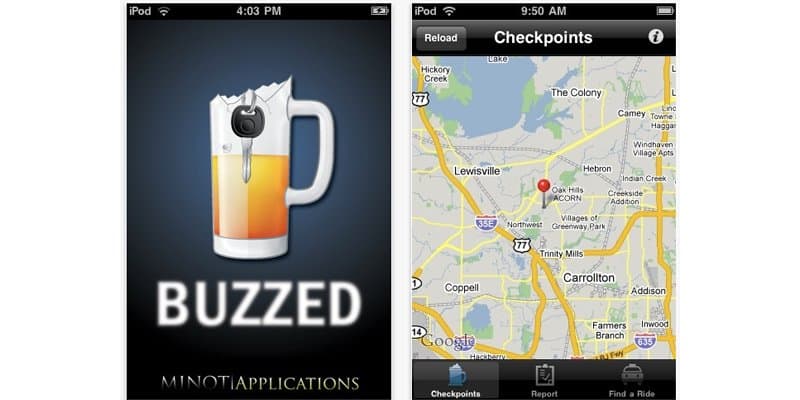 So have you ever gotten buzzed after drinking at a bar and still need to get home? The worry is, we could potentially get caught by the police and get arrested for DUI charges. To solve this problem, developers created apps like ‘Buzzed’ and ‘Tipsy’ to inform people where the DUI checkpoints are located in their area. The app was trying to help people get away with drunk driving. Now, that sounds pretty illegal to us… 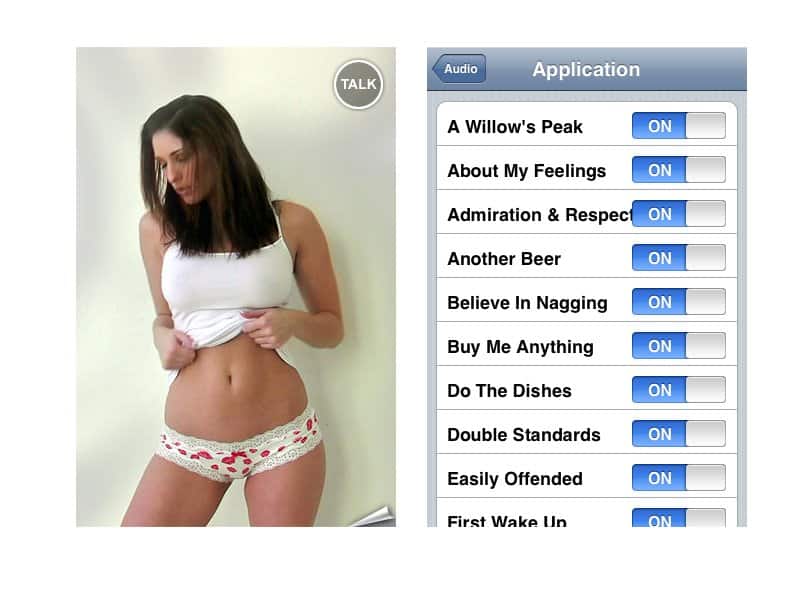 Pocket Girlfriend was created for men who couldn’t get a real girlfriend. You can interact with her by talking, asking questions or commanding an action. Her responses were raunchy and degrading to all women. It sounds pretty pathetic, if not sad to us. 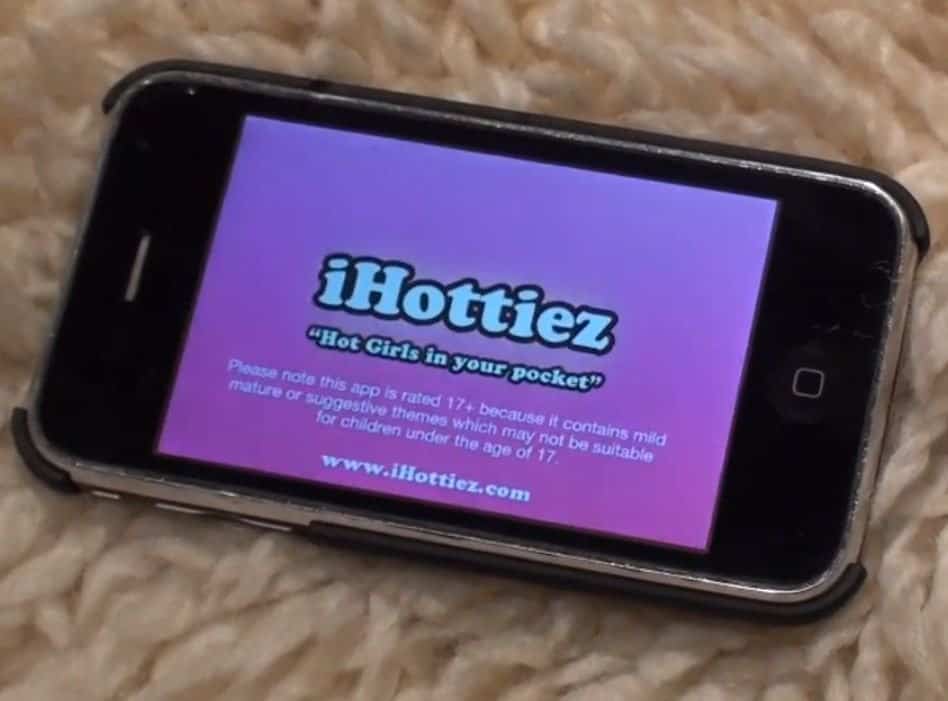 Judging by it’s name, we can already tell the app is sleazy and bad taste in itself. App users watch girls dance, talk dirty and strip in front of them. The app was subsequently banned in no time. 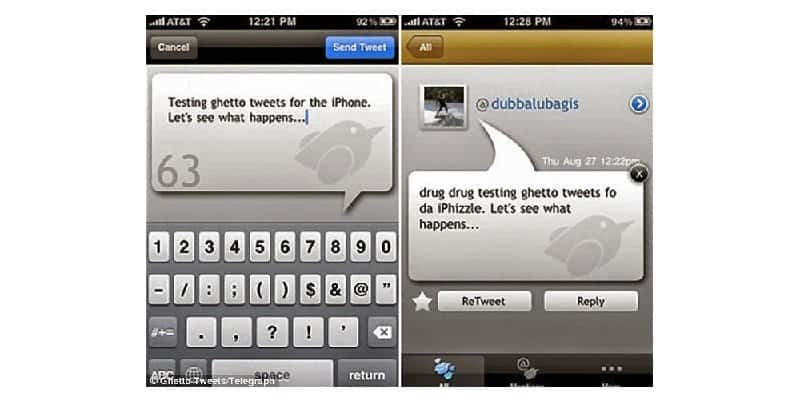 Simply, Ghetto Tweets turns your tweets into stereotypical ghetto lingo. Although this app was probably the most harmless on the list, some people didn’t think so. Apple received numerous complaints about it so decided to remove it from the store. Baby Shaker is literally what it’s named for. The goal was to stop the baby from crying by shaking as hard as you can until you see two X marks on its eyes. It’s quite disturbing how someone could think of such an appalling concept. 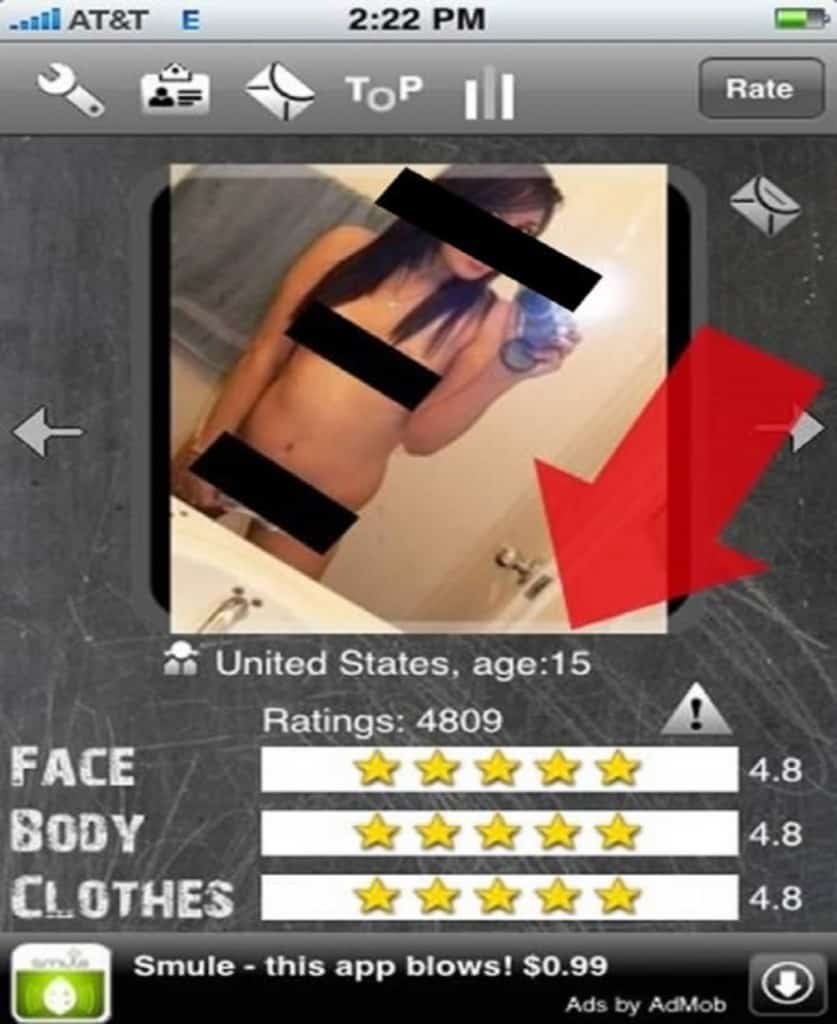 Beauty Meter was just another ‘hot-or-not’ app until it became much less innocent. The app allowed users to upload their photos and get ratings from other users for their face, body, etc. There was no restriction on amount of clothing worn or age. Controversy blew when a highly-viewed photo of a naked 15-year-old came out, and the app was immediately banned in no time. 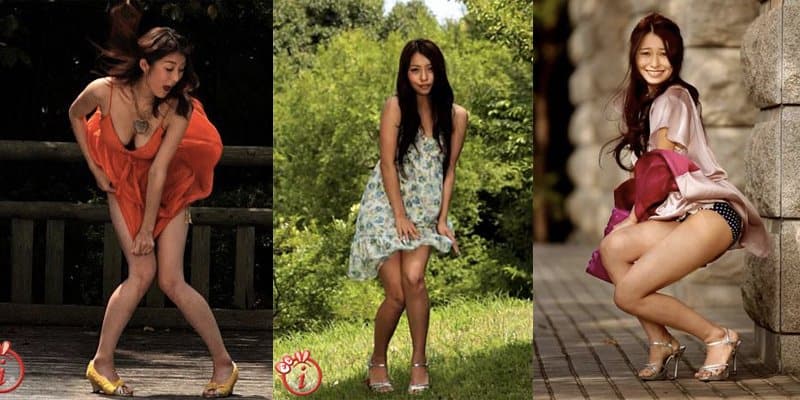 This app was developed by Japanese developers, whose concept was simply to blow and see up a girl’s skirt. Kinda pathetic, and Apple was quick to ban it immediately. 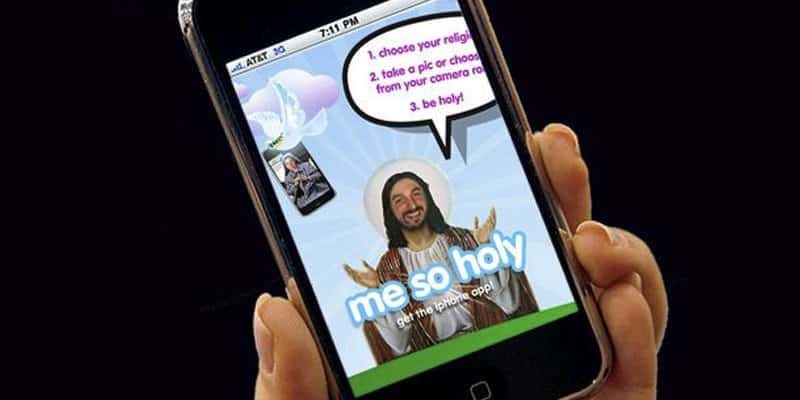 So, someone was troll enough to think it would be a genius idea by placing your face onto famous images of saints and gods. People were furious at the sacrilegious app, but religions aside, it probably wouldn’t have been very popular anyway. 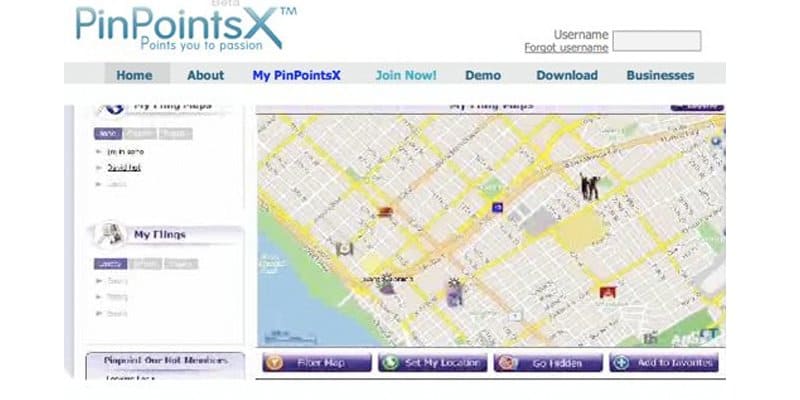 So PinPointsX works a bit like Tinder and other dating apps, but uses a GPS map to help strangers meet up. It was banned by Apple immediately, because there were too many dangerous things that the app could be used for — security breach, sex trafficking and the like.