At an early age, we have been taught by our elders, whether they are parents, grandparents or family friends, to call 9-11 in case of emergency. Thankfully, most of us didn’t probably didn’t encounter such dire situations for the need to call 9-11, but there have been cases of children calling the hotline for various kinds of emergencies. It is extremely important to know that making frivolous calls to 9-11 can get you reprimanded or even fined. Inspiring, touching, endearing or just plain adorable, here are the 10 of the most amazing stories of 9-11 calls made by kids. Enjoy.

Boy Calls 9-11 While His Dad Was Drunk Driving 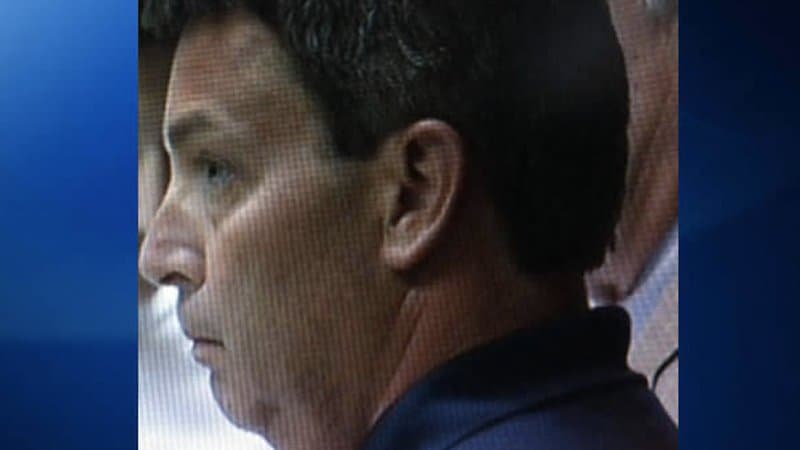 A little boy at the age of 10 feared for his life when his dad, Owen Gilman, was drunk driving and speeding at an astonishing rate. He called 9-11 during the ride, and said he was considering jumping from the moving vehicle.

Later on the connection got lost. A few minutes later, police troopers were called to a scene of a serious car crash driven by Gilman. The Mercedes Benz C230 crashed into a Jeep Cherokee, sending the Jeep and its driver 50 feet down an embankment. The boy and his sister were immediately brought to the hospital and treated for injuries suffered in the crash, and the father was arrested.

Child Calls In Fear Of Having Ruined Christmas 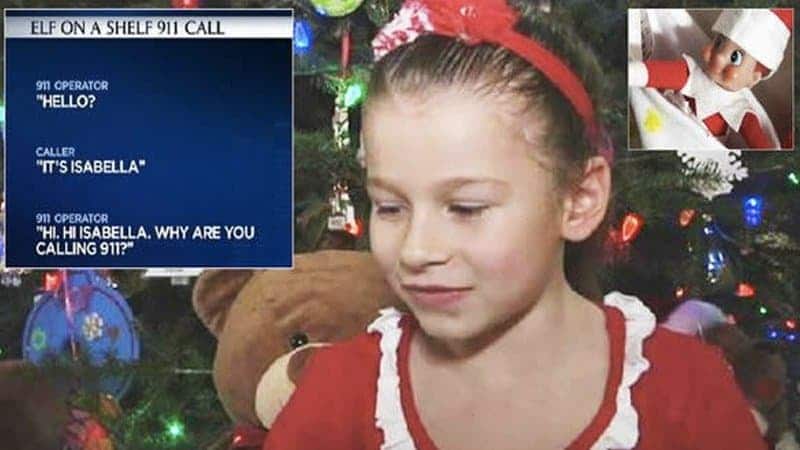 A little girl in New Jersey called the 9-11 hotline with a clear panic in her voice — 7-year-old Isabelle was terrified after she hit an elf with a ball.

The police are required to visit home when a child calls 9-11. When they arrived Isabelle’s mom was sleeping while the child was trying to dismiss the police from outside the house. It was later revealed that she was so scared she had ruined Christmas because of the accident, causing the elf to lose its magic.

Child Calls 9-11 Because of Hunger 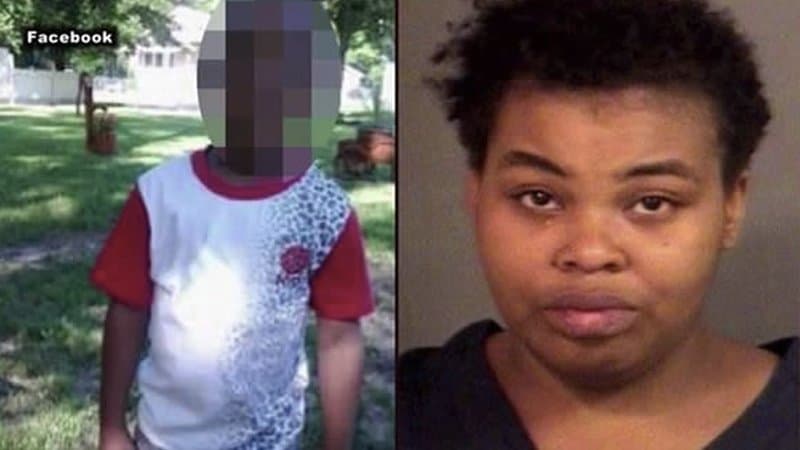 A mother of two was arrested on the counts of child neglect after leaving her 5-year-old and 10-month-old infant alone in the apartment without food.

Her 5-year-old son called 9-11 to ask help in finding their mom because they were getting hungry and didn’t know what to do.

Police rushed to the home to bring McDonald’s to the hungry boys. The woman is known to leave their children home alone for more than 4 hours. 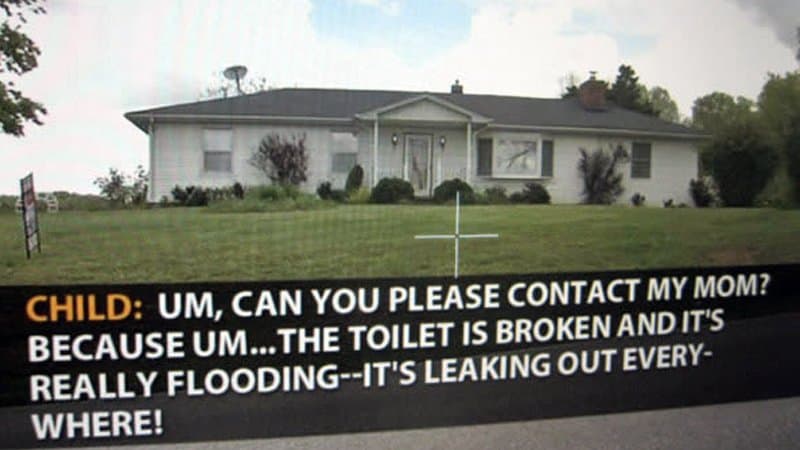 A 9-year-old boy called 9-11 to report an overflowing toilet that resulted in his mother’s arrest.

The boy called because the toilet was broken and flooding everywhere. Upon further investigation, they found out that the dad doesn’t live in the home and the mom is 100 miles away working. The mom locked her two twin boys at home while she was at work.

After breaking a window to get inside, they were disturbed about the numerous hazards found at home. The mom was arrested and faced between 6 months to 3 years in prison.

A 4-year-old boy named Johnny decided to call 9-11 to ask help with his math homework. Amazingly, the dispatcher was very helpful too. The adorable conversation between the little boy and the dispatcher is a must hear! 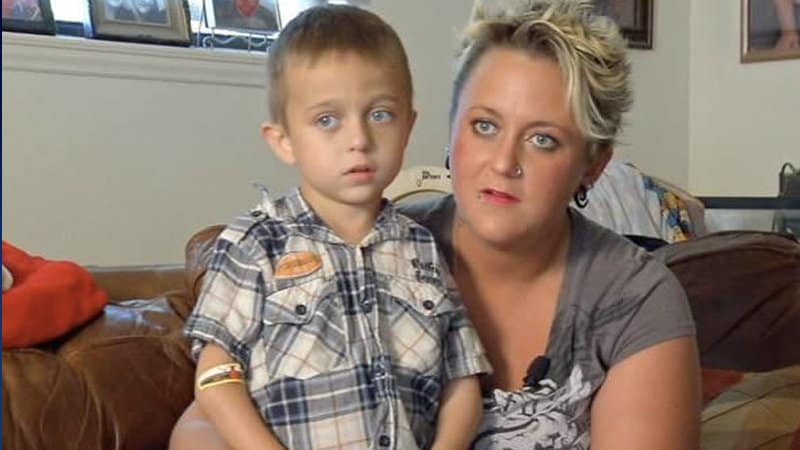 A little boy became the town’s hero when he called 9-11 when his mom went into a diabetic shock. With no other adults around, he remembered that his grandmother taught him to call 9-11 in case of an emergency.

The five-year-old told the dispatcher he didn’t know what’s happening to his mom. “She opens her eyes, but never answers me.” he said.

The boy didn’t know the address, but the dispatcher traced the call. When they arrived, they were amazed to see the boy had arthrogryposis — clubbed hands and feet — so dialing a phone and making a call would’ve been very difficult for him. 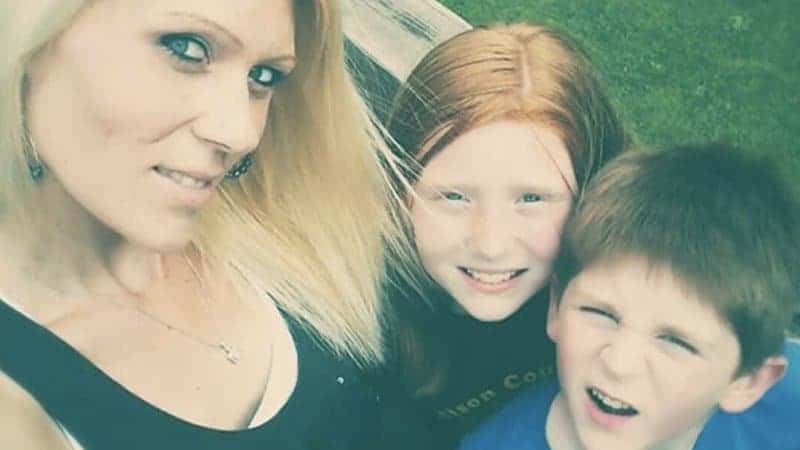 A five-year-old survived a major car crash and crawled through the wreckage to find her mom’s phone and call 9-11.

Ellen Caswell, the mother, was driving home when she veered off and crashed into a utility pole, overturning the car. Both the mother and sister died upon impact, but the little boy managed to survive. He reported that he was in the woods in a bush — but he didn’t know where he exactly was. The police found the boy when he kept on honking the car horn. 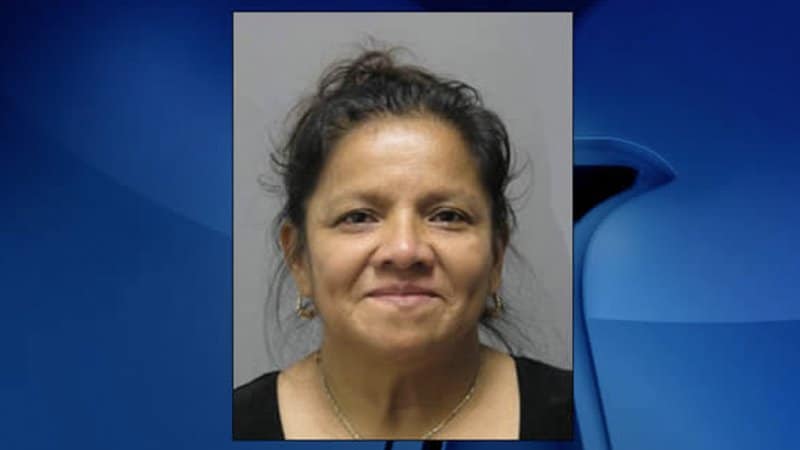 A woman from Woodbridge was arrested on child neglect charges after leaving a 1-year-old infant home alone. The youngster managed to call 9-11, and upon arrival the front door was open and the baby was all alone at home. Felicita Sorto, the child’s relative, was charged with abandonment of an infant.

2-year-old Calls 9-11 for a Fashion Emergency 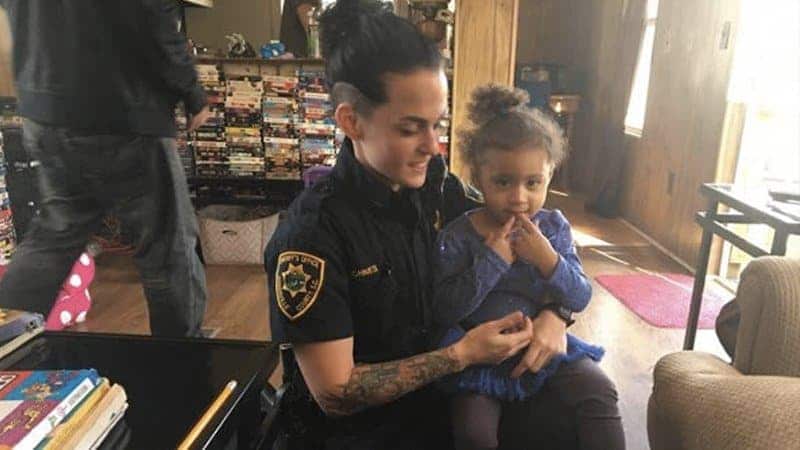 9-11 are always there to help, even if it’s a ‘fashion emergency’. Two-year-old Aaliyah Garrett called 9-11 because she needed help putting on her pants.

Her grandfather, who was unaware that she made the call, was shocked to see police coming to the home. Deputy Martha Lohes sat Aaliyah down her lap and help her put on her pants. 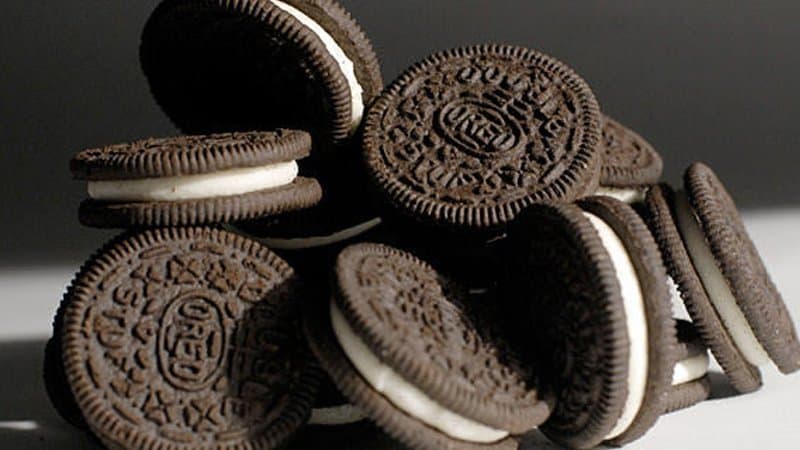 An unhappy child called the emergency hotline after the mom refused to give him Oreo cookies. Police immediately went to the home, thinking they were responding to domestic violence. The boy said his mom is throwing a knife at his face. It was later found that the boy had lied and there were no signs of abuse. The police reprimanded the boy about the importance of 9-11 calls.