10 Of The Hottest ‘Real Housewives’ Stars

Bravo’s various The Real Housewives franchise has without a doubt spawned some famous stars. Many of the women that partake in the reality series were already famous prior to joining. The show just helped elevate their fame to the next level. Some of the stars of the various shows are very easy and the eyes and are down right gorgeous. Let’s take a look at few of the hottest stars from The Real Housewives franchises, both past and present. 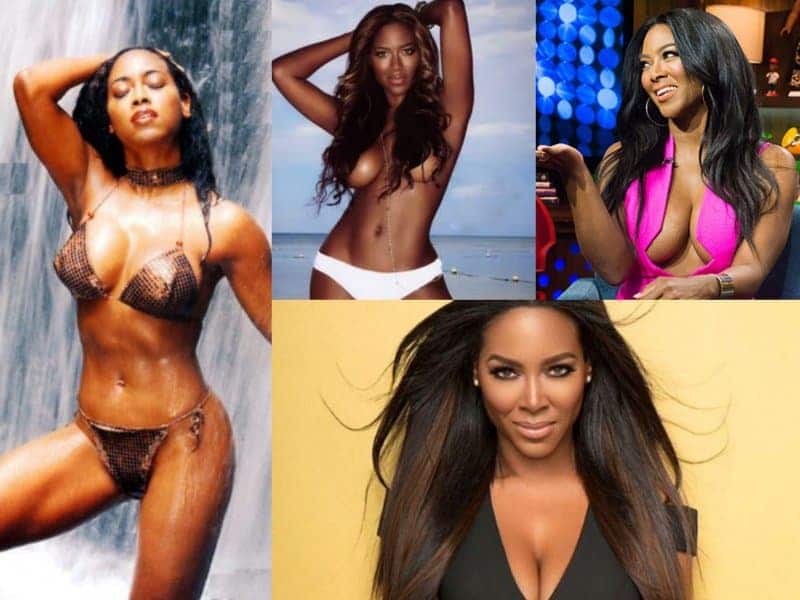 Kenya Moore was a popular actress and model in the 90s, who is also a former Miss USA winner. Kenya is a cast mate on the Atlanta edition. 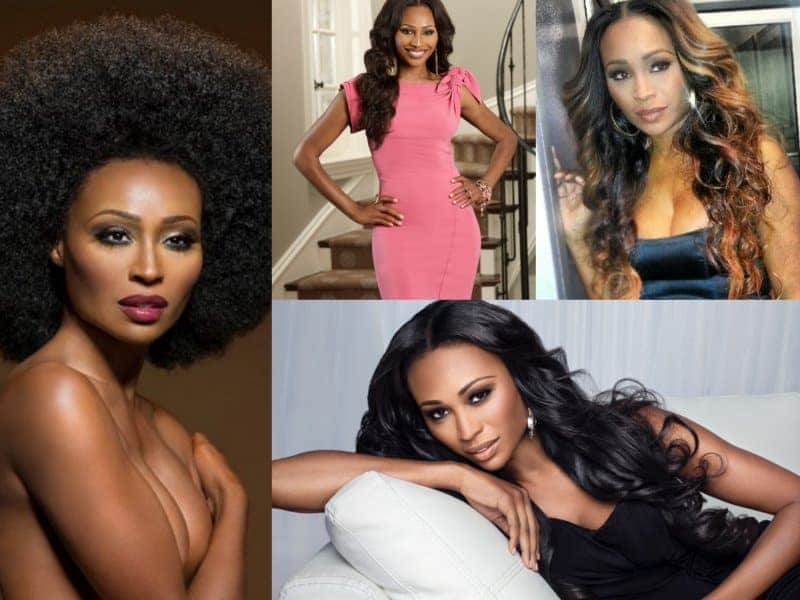 Cynthia Bailey is also on the Atlanta edition of the series. Bailey is a famous supermodel, activist and entrepreneur. 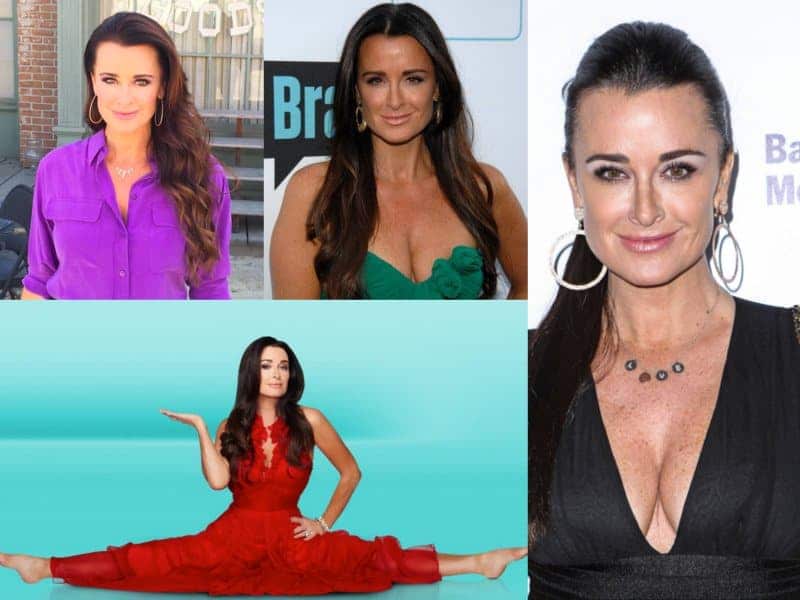 Kyle Richards is famous actress from the 70s. She’s been a member of the Beverly Hills franchise since 2010. 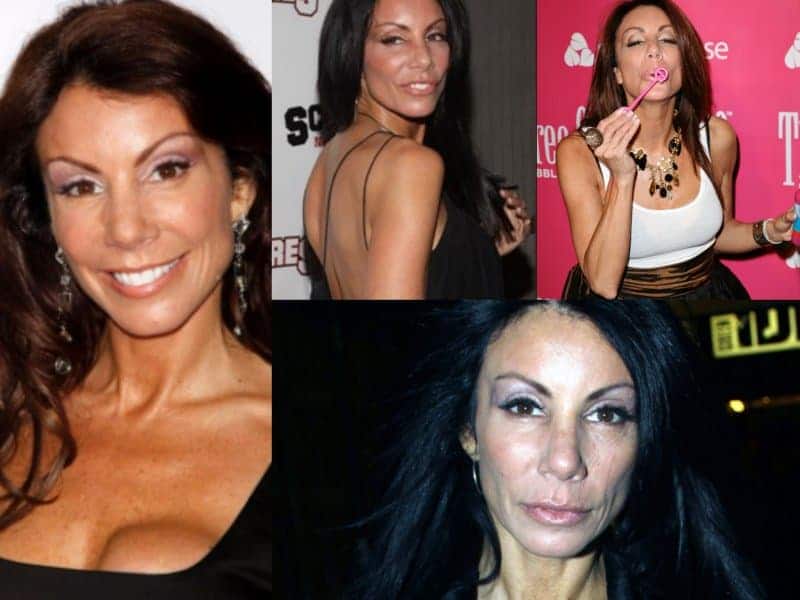 Danielle Staub was a member of the New Jersey franchise. She starred in the reality show in 2010, but abruptly left after two full seasons. 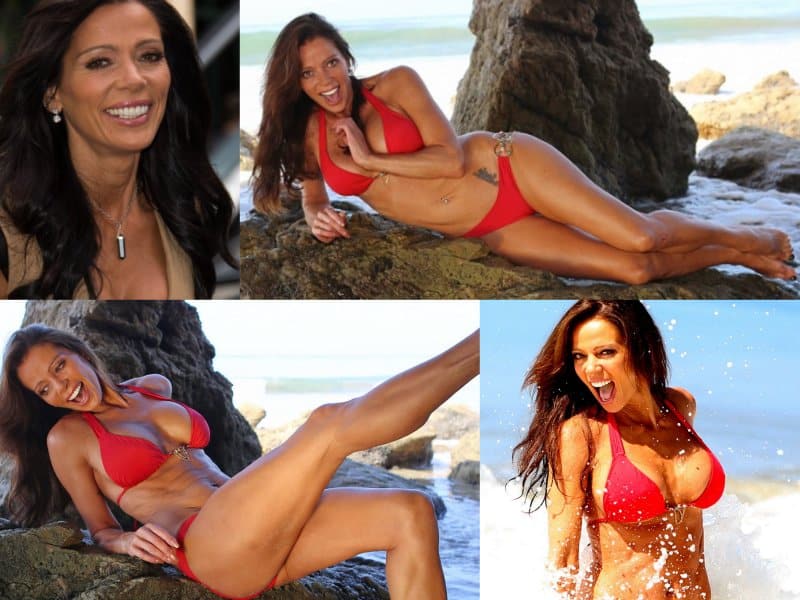 Carlton Gebbia is well known actress in Hollywood after starring in, who is currently a member of the Beverly Hills edition. 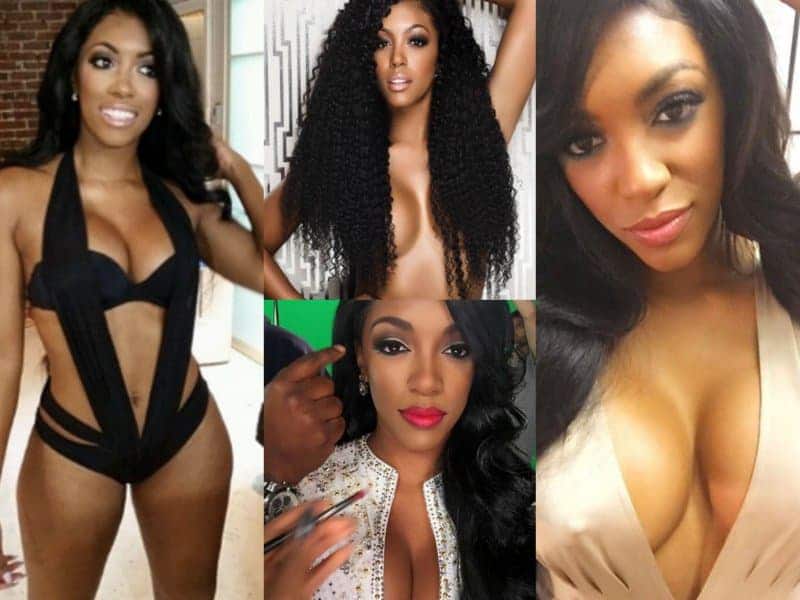 Porsha Williams was married to the former NFL star Kordell Stewart. Now divorced, Porsha is living her life to the fullest on the Atlanta edition. 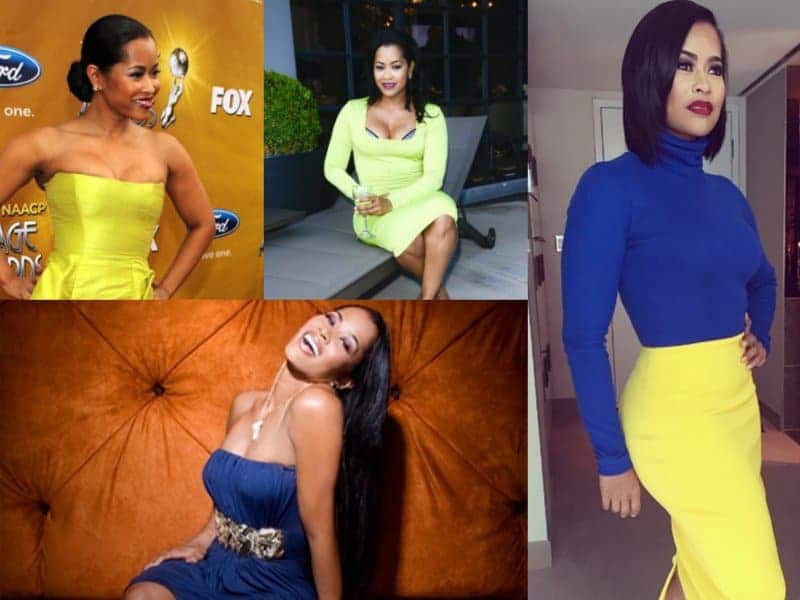 Lisa Wu was once married to singer Keith Sweat and NFL star Edgerton Hartnell. Now divorced, Lisa has ended her time on the Atlanta edition and is pursuing a career in acting. 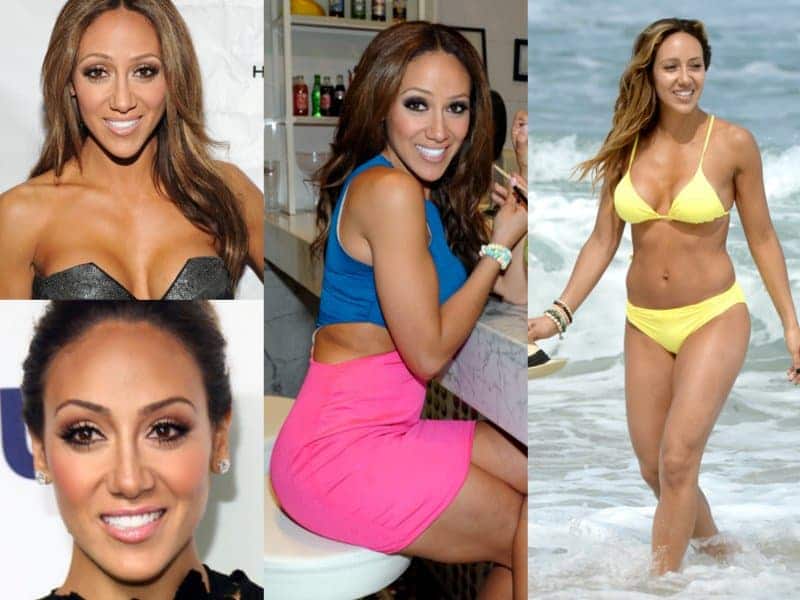 Melissa Gorga gained fame after joining the third season of the New Jersey franchise. Since then, Melissa now has her own jewelry line and even released a music album. 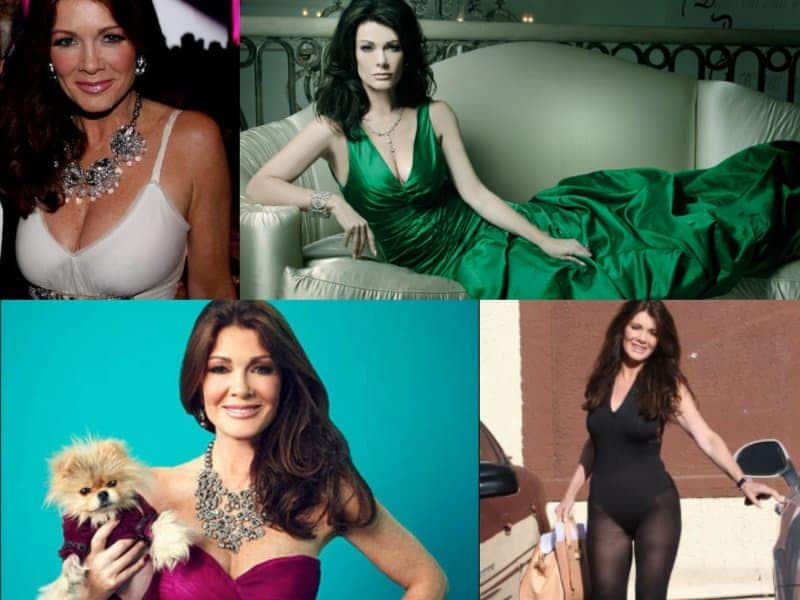 Lisa Vanderpump is a popular entrepreneur and philanthropist. She’s a member of the Beverly Hills edition and has previously competed on Dancing with the Stars. 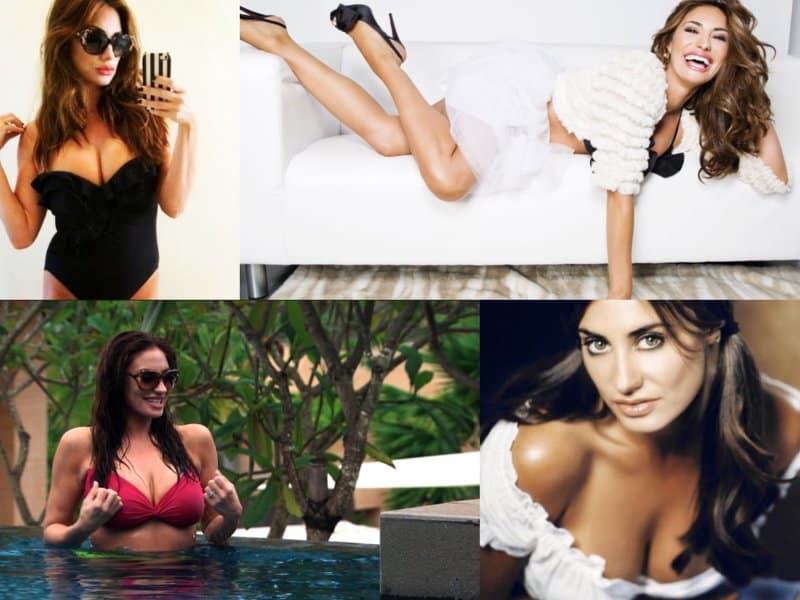 Lizzie Rovsek is a former beauty queen, model and fashion designer. The beautiful lady is currently on the Orange County franchise.