10 Of The Hottest Female Figure Skaters In The World

There’s something really quite entrancing about watching some of the world’s best figure skaters when they are doing their craft. There’s the grace and the skill that’s involved. There’s also the fact that quite a lot of the women we’re watching are among the hottest and sexiest women we’ve ever seen. Some of that is because these women have to be rather trim and in good shape in order to do what they’re doing. Some of it is blind luck for us because these girls have just won the genetic lottery when it comes to their physical appearance. If you don’t believe they’re all that hot, check out our list of the hottest female figure skaters in the world. 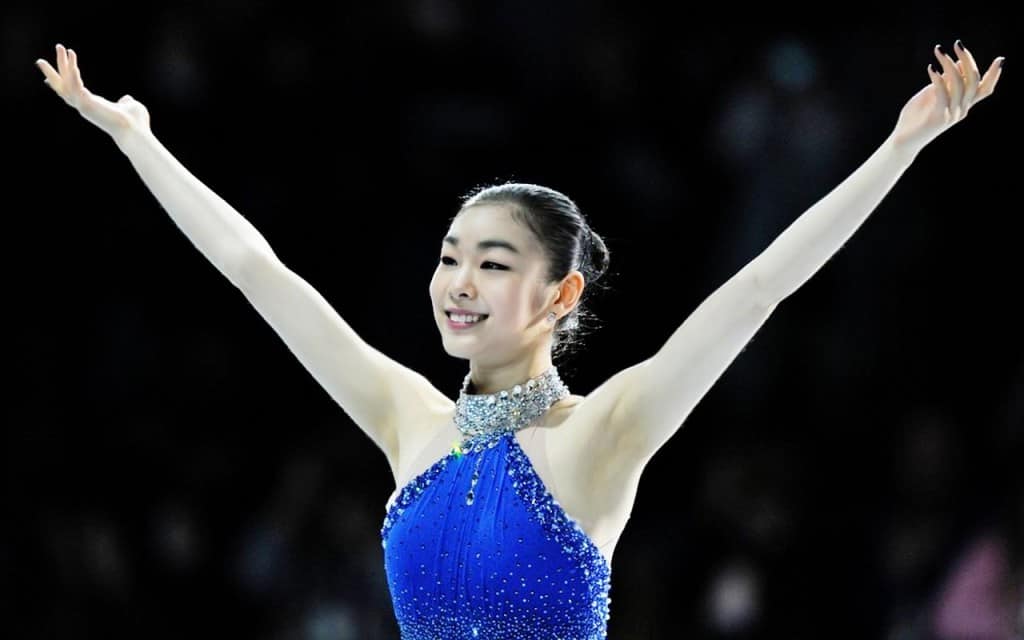 After Kim Yuna took home the gold in the 2010 Vancouver games, she became an international super star. The South Korean was not only well loved because of her talent but also because of her looks. 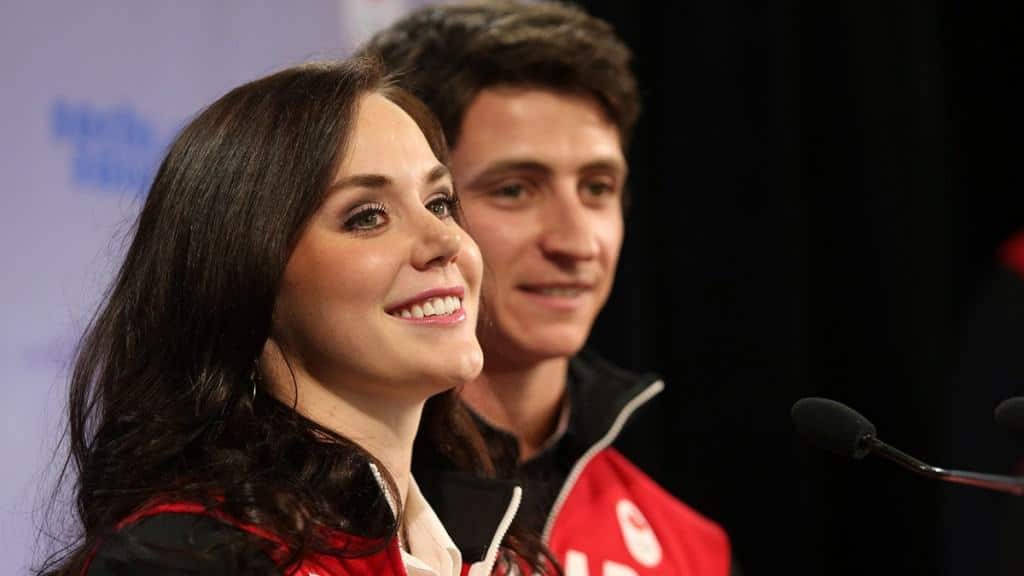 Meagan Duhamel is another big time up and coming skater from Canada. She made her debut in the 2014 Winter Games and judging by how pretty she is, we’re expecting to see quite a bit more from her in the very near future. 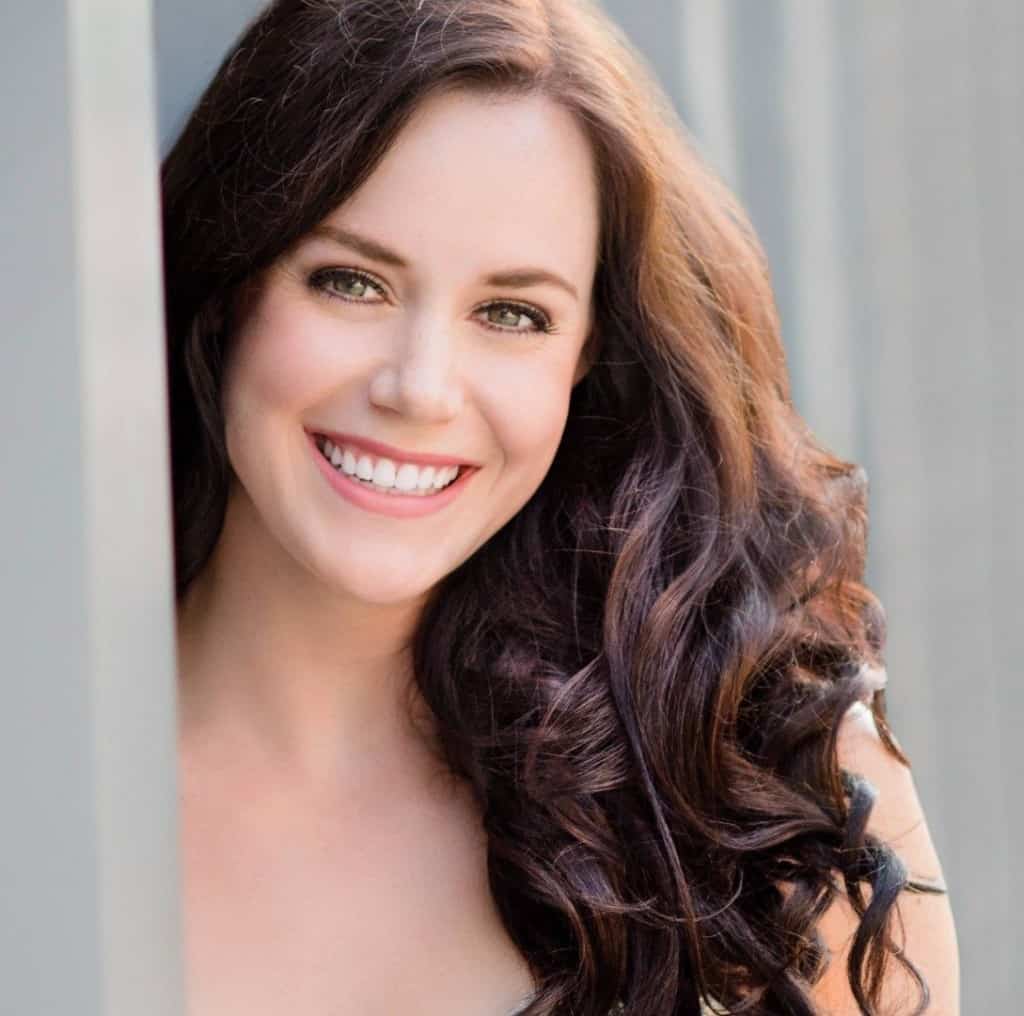 Tessa Virtue is another sexy figure skater from Canada. In 2010 she took home the gold medal and she is one of the most beautiful figure skating girls ever. 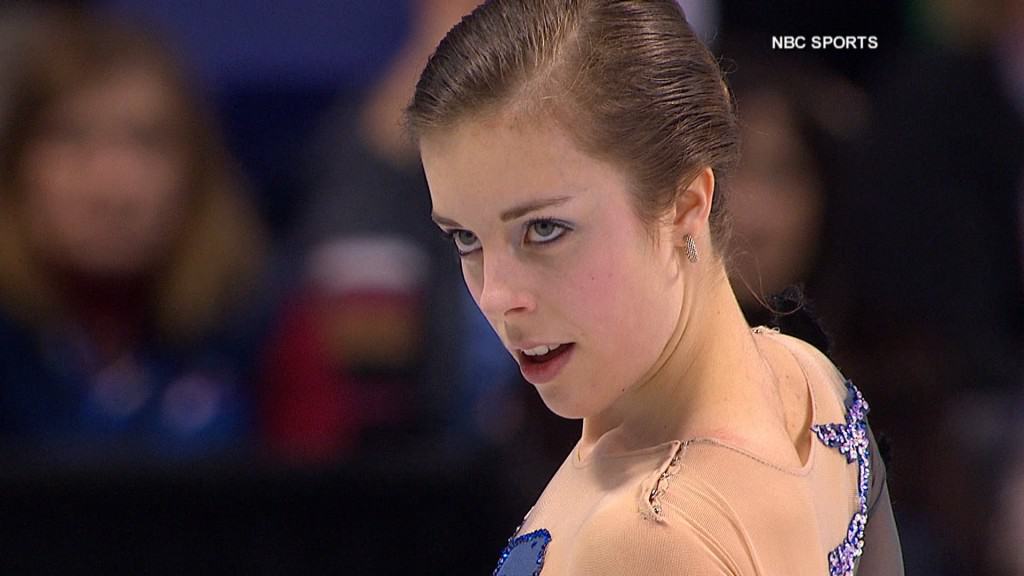 Ashley Wagner is just the latest on this list of new generation of gorgeous figure skaters. This American actually had a bit of controversy surrounding her when she made the 2014 Olympic team despite finishing fourth in the tryouts. The biggest issue was the fact that some people thought she was chosen because of how attractive she is. 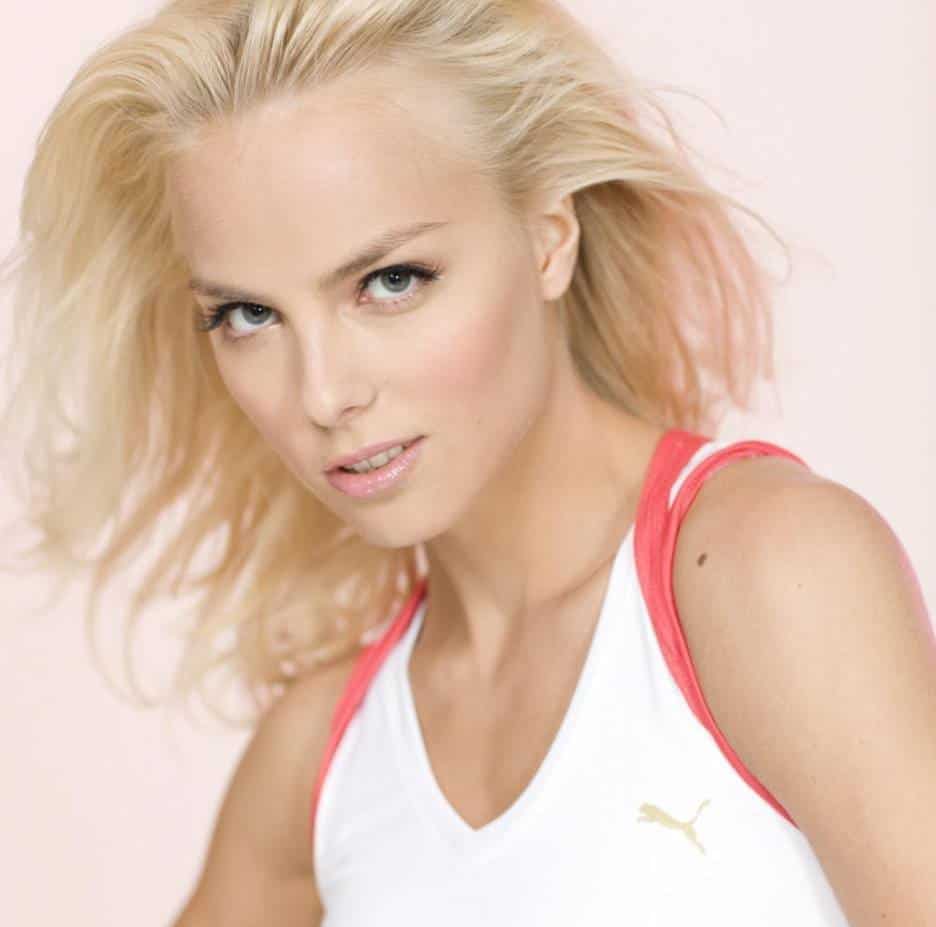 Kiira Korpi is an up and coming Finnish figure skater who has had quite the modeling career when she isn’t on the ice. When she is on the ice, the up and comer has scored three European medals (bronze in 2007 and 2011, silver in 2012), the 2010 Trophée Eric Bompard championship, and various others medals. 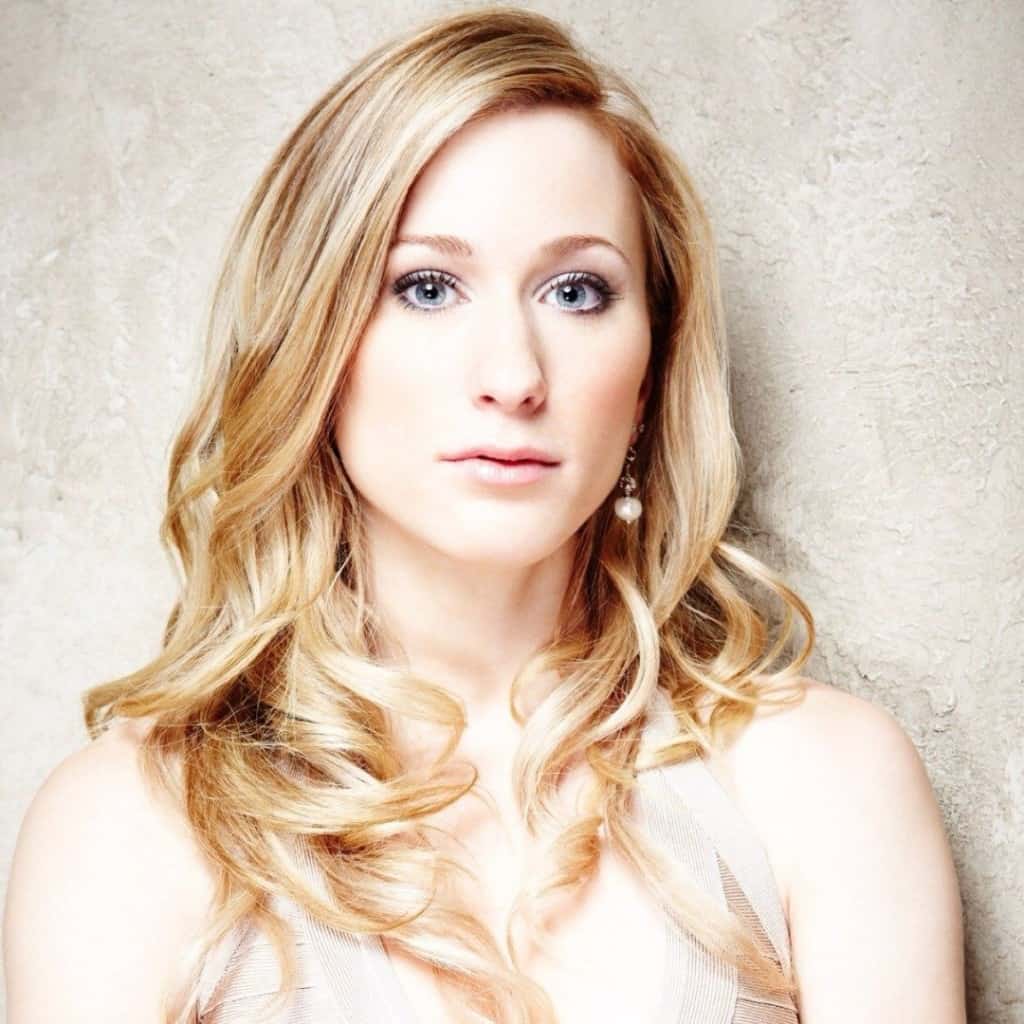 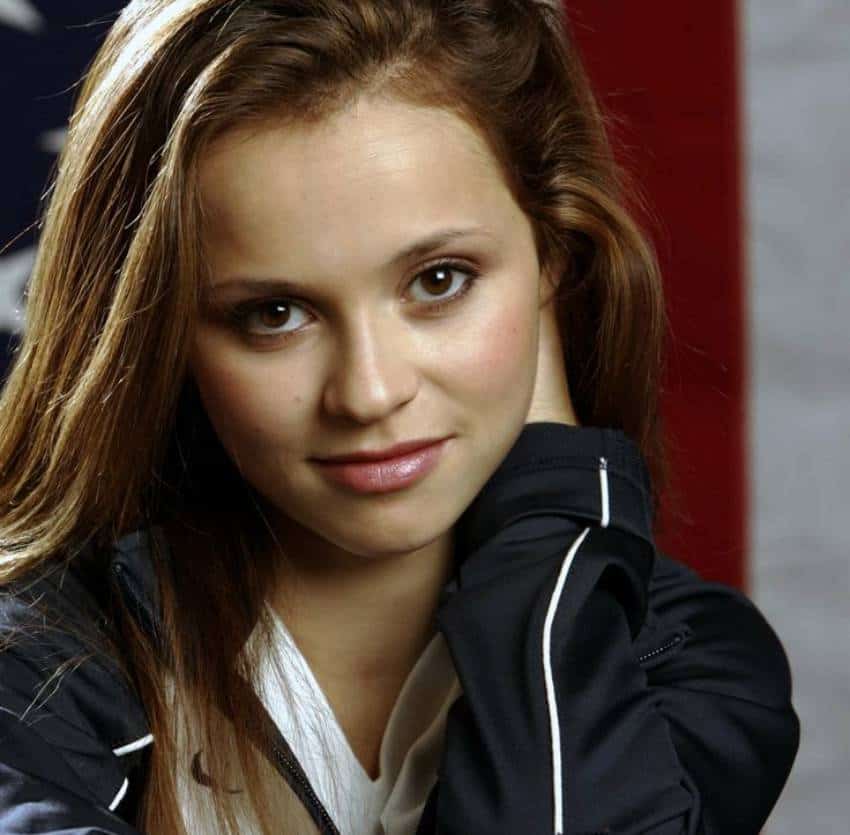 This American figure skater is one of the most talented on the list having participated in both the 2002 and 2006 Olympics. While she wasn’t able to medal in the 2002 Toronto Games, she did get a silver in the 2006 Torino games. 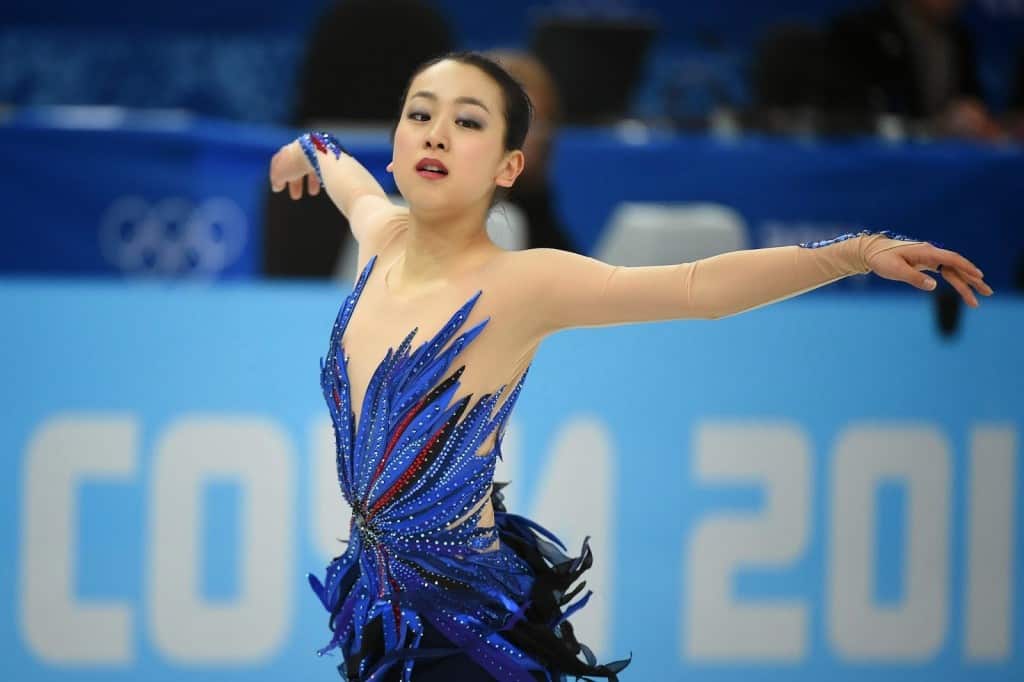 Mao Asada was a medalist in the 2010 games for Japan and her beauty is likely going to make sure people stand up and take notice as her career goes on. She’s well known for her flexibility and ability to pull off triple axel jumps. 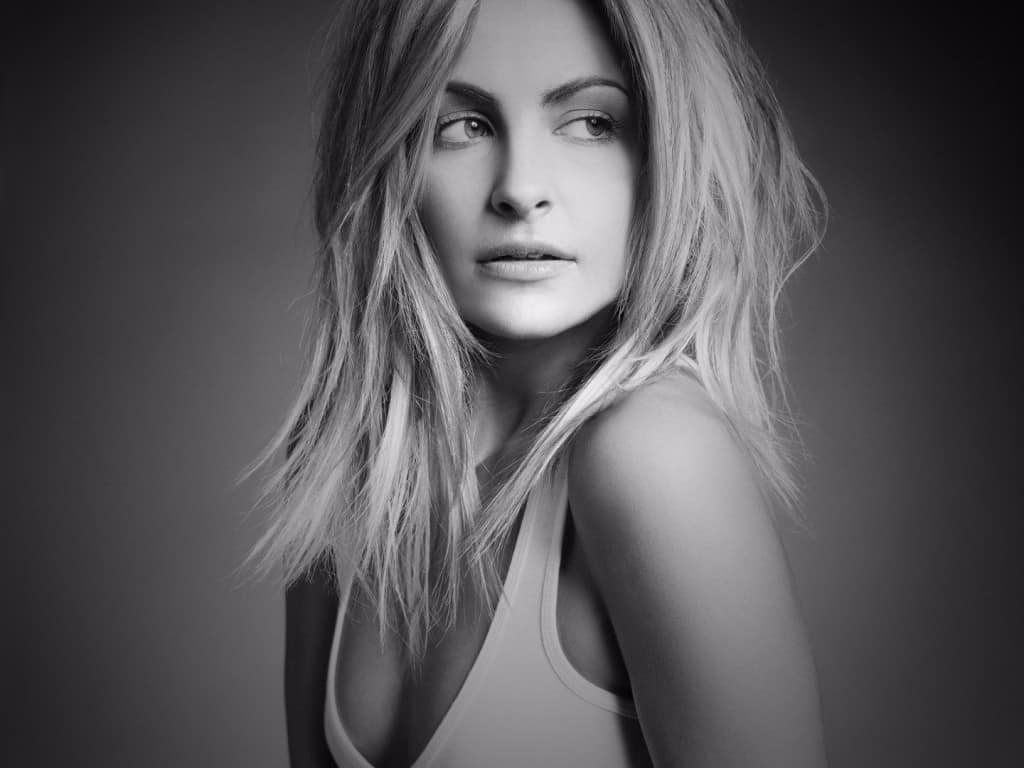 Tanith Belbin is so hot and so talented that both the United States and Canada have put a claim in on the young figure skater. The hotness has been confirmed by her appearance but her talent is confirmed by the fact she’s a four-time World medalist, three-time Four Continents champion (2004–2006), and five-time U.S. champion (2004–2008). 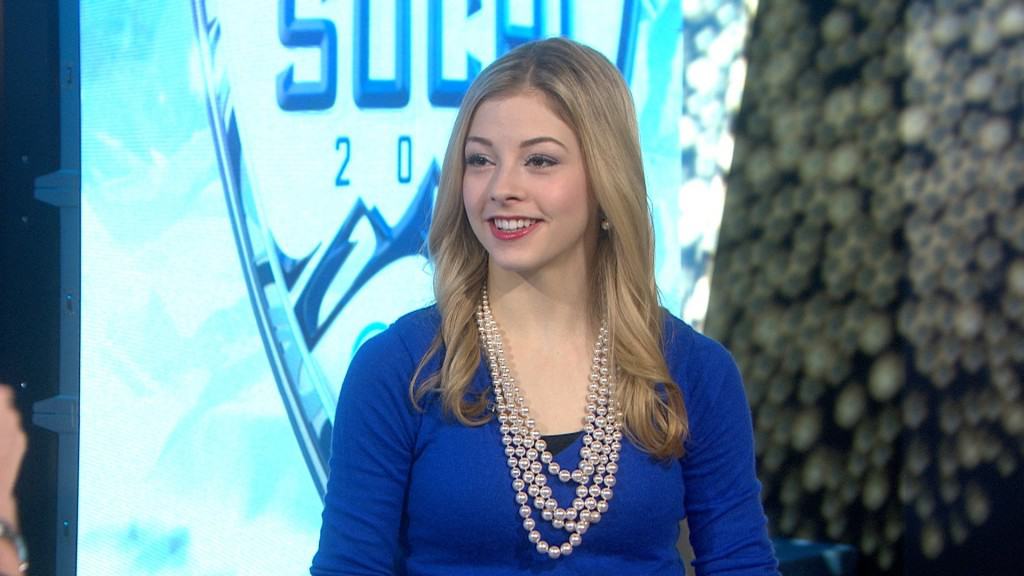 Gracie Gold was the 2014 United States women’s figure skating champion, and she managed to take home that honor at just 18 years old. While her career is just starting up, she’s certainly already become one of the most beautiful skaters in the world.