10 Of The Cutest Animal Selfies Ever

The internet is so full of images, that Facebook alone has over 250 billion photographs uploaded, with an additional 350 million images being uploaded each and every day. Many of these images are selfies, selfies taken by our friends and family that are uploaded in personalizing their profiles on the popular website. Well, it looks as if humans aren’t the only ones taking pictures of themselves, as this list of adorable animal selfies shows us! So, read on to see some of the cutest animal selfies you’ll ever see! 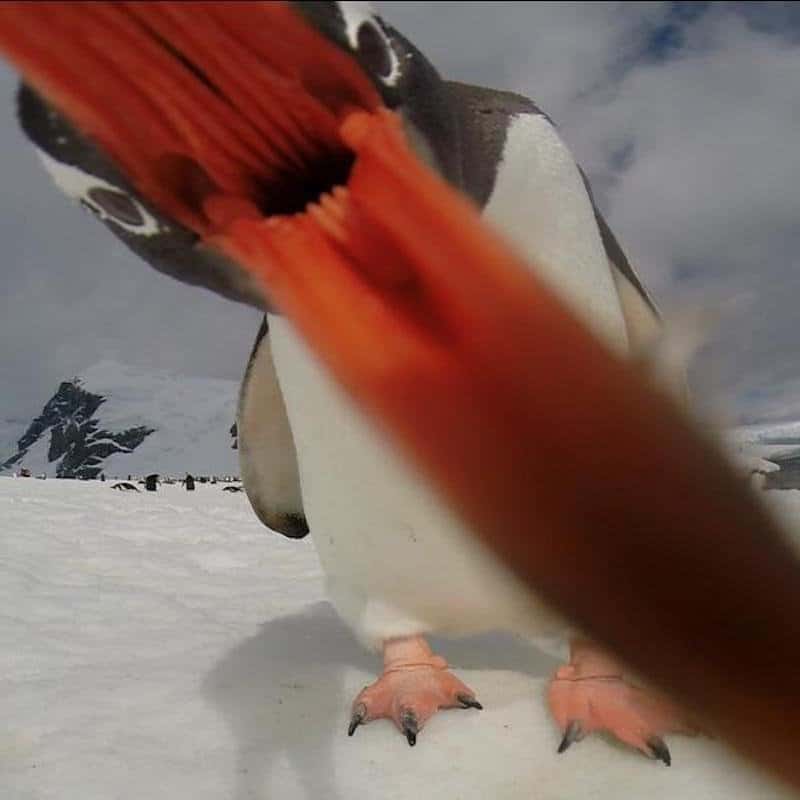 This picture of a penguin is enough to give someone nightmares. 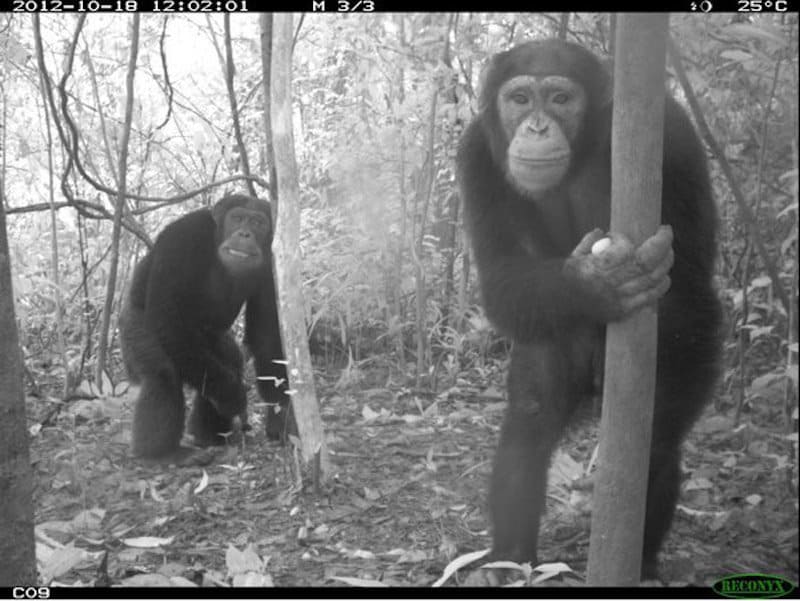 These Chimp’s look as if they’re wondering what’s going on and what the person holding the camera is actually doing. 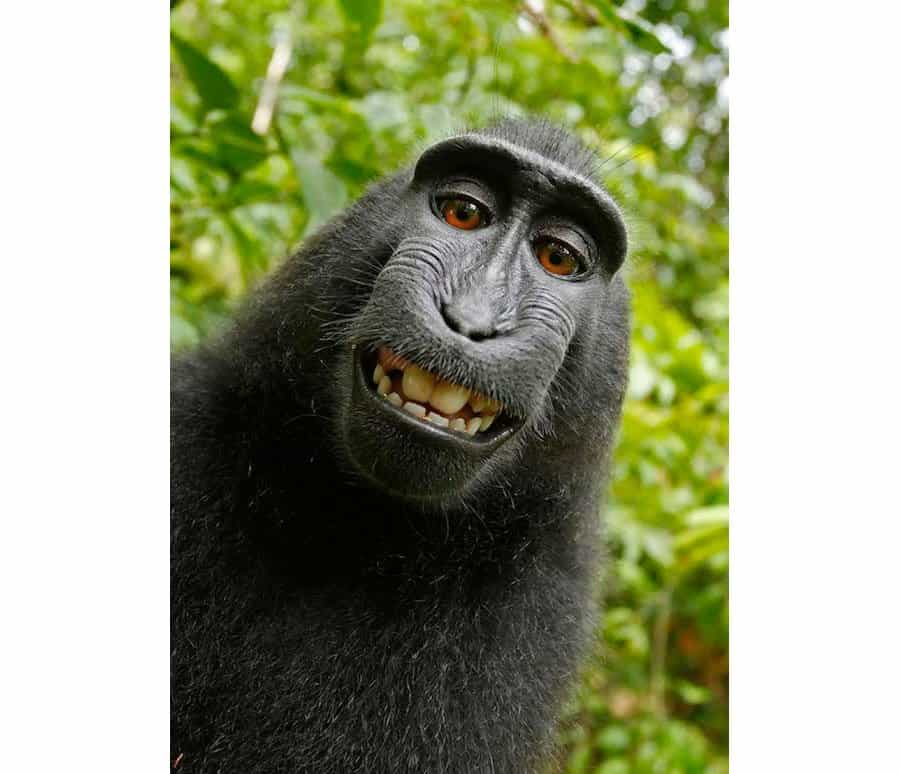 This macaque looks so enthused by the camera, he’s even smiling. 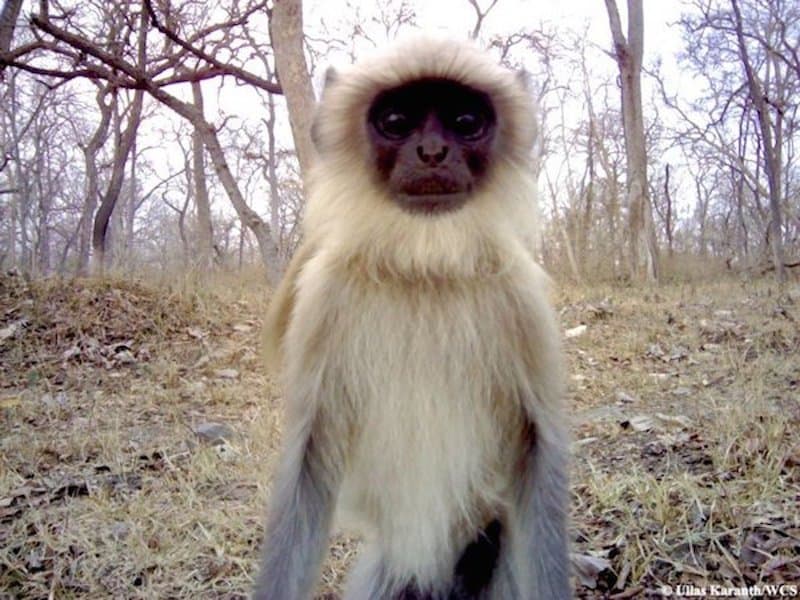 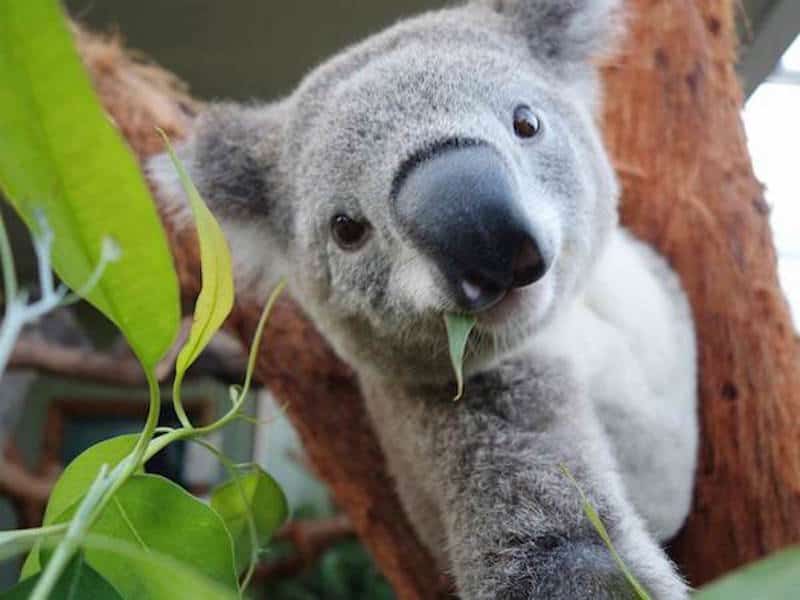 This is the cutest animal selfie ever!

How adorable are these two little animals, they actually look as if they’re smiling. 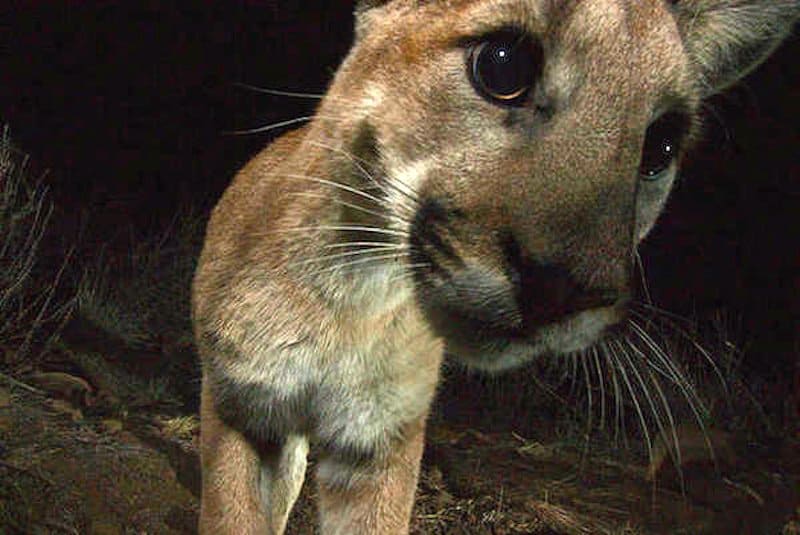 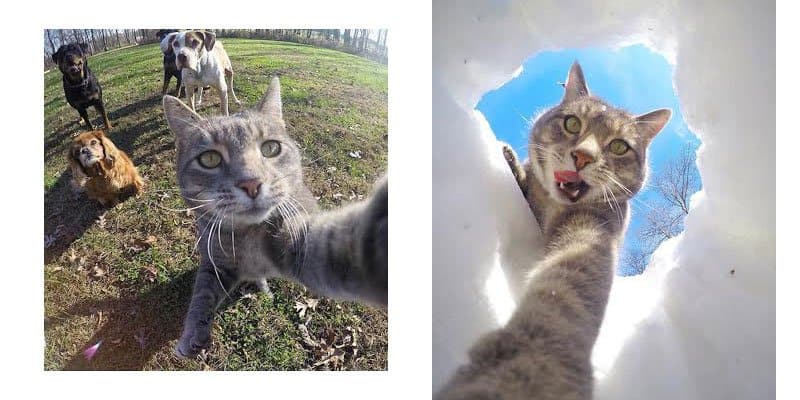 It looks like this cat takes better selfies than most humans do. 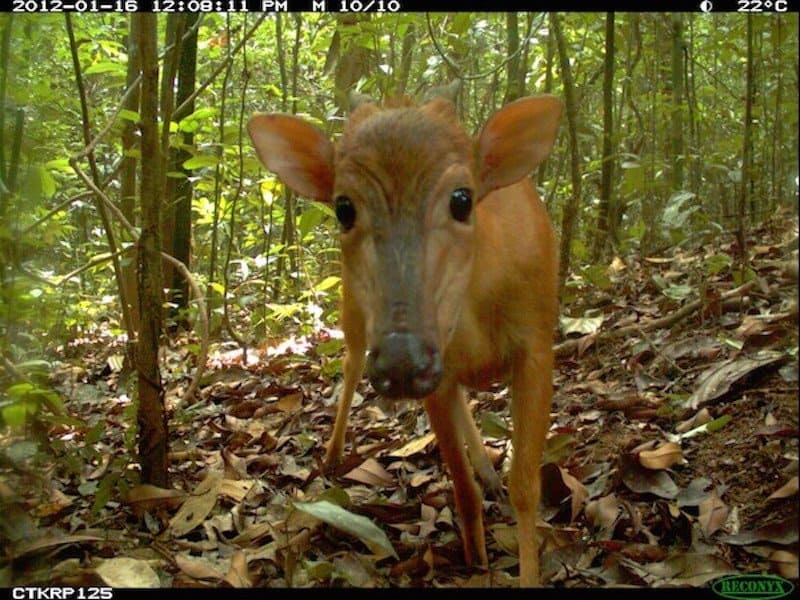 This adorable little Ogilby Duiker looks so interested in the camera. 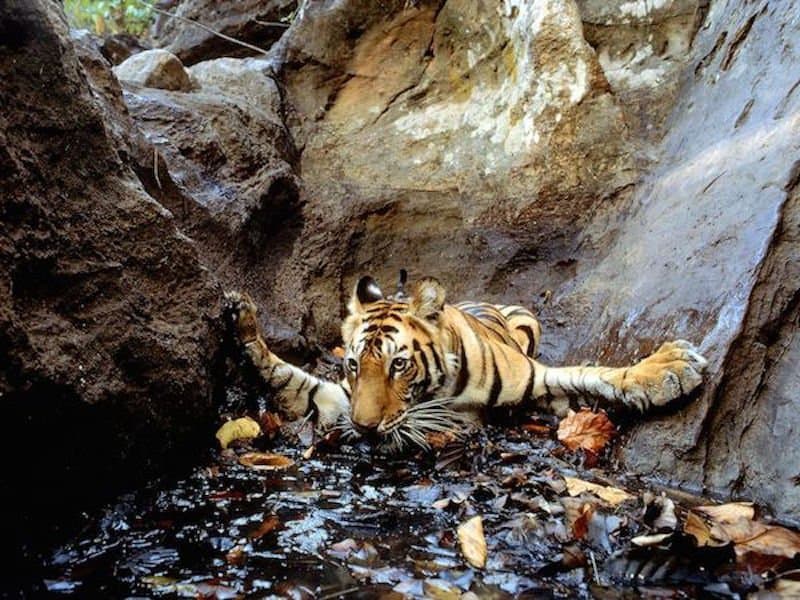 This tiger looks as if he’s posing for the camera whilst trying to cool off in a watering hole.