10 Of The Creepiest Snapchat Faceswap Photos

Millions of people use Snapchat each and every day, sending pictures to one another, and those include faceswaps such as these. Faceswapping is when an swaps his/her face with another person, animal or even object. It actually sounds as creepy as you might think and you had to know that once the world’s best gadget users got their hands on this tool, it was gonna be used in ways you could barely imagine. Thankfully, they were nice enough to put their creations on the Internet so we could go out and grab them and put them in one list in order to view them here. Check out our list of 10 of the creepiest Snapchat faceswap photos around and tell us what you think. 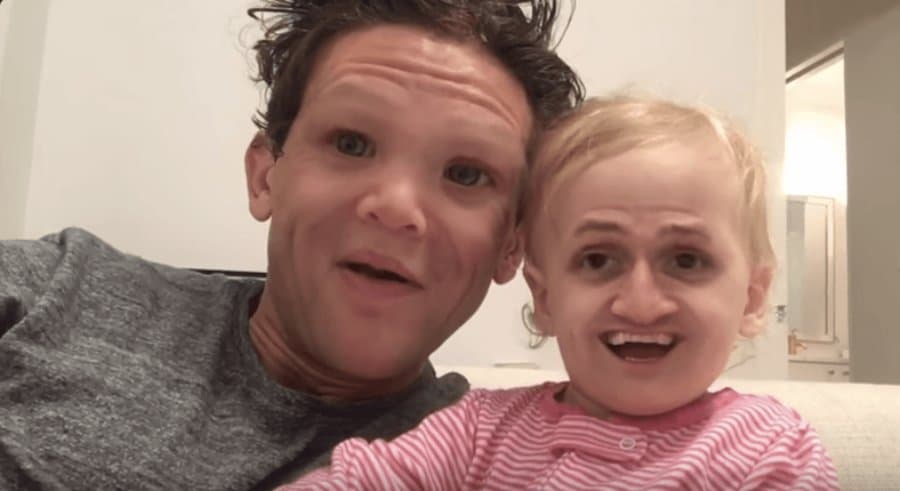 What a cute moment! And a father and daughter who are anything but cute. In fact, it looks like these two might have been able to star in The Hills Have Eyes. 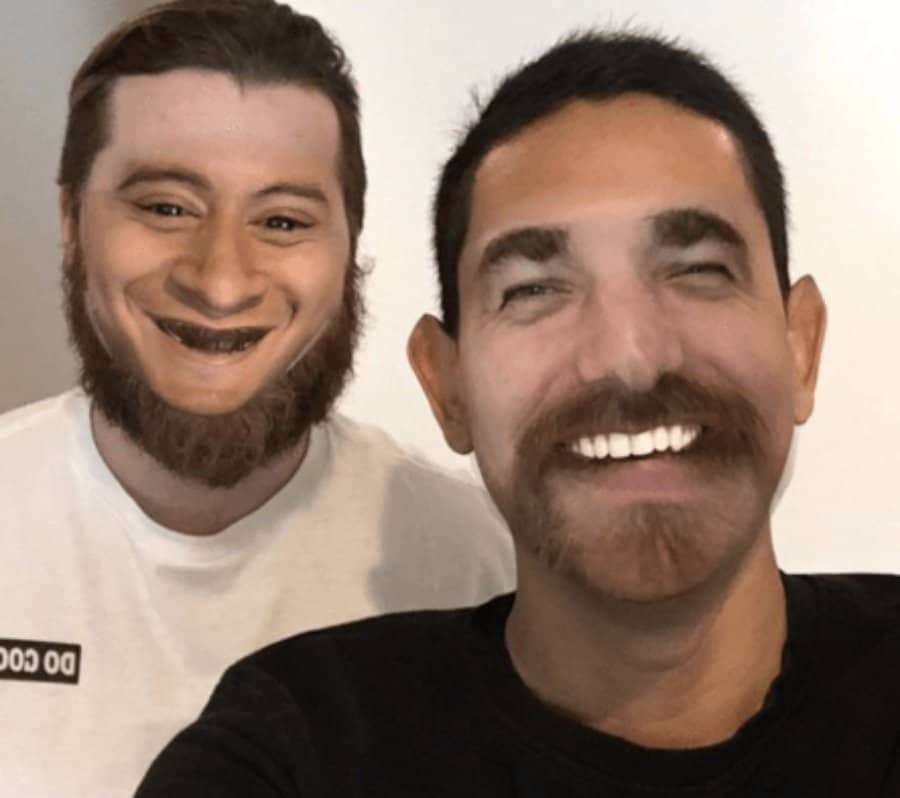 These guys basically just switched their facial hair but the look is still plenty creepy when you take a long look at it.

The Scariest Of Tracheotomy 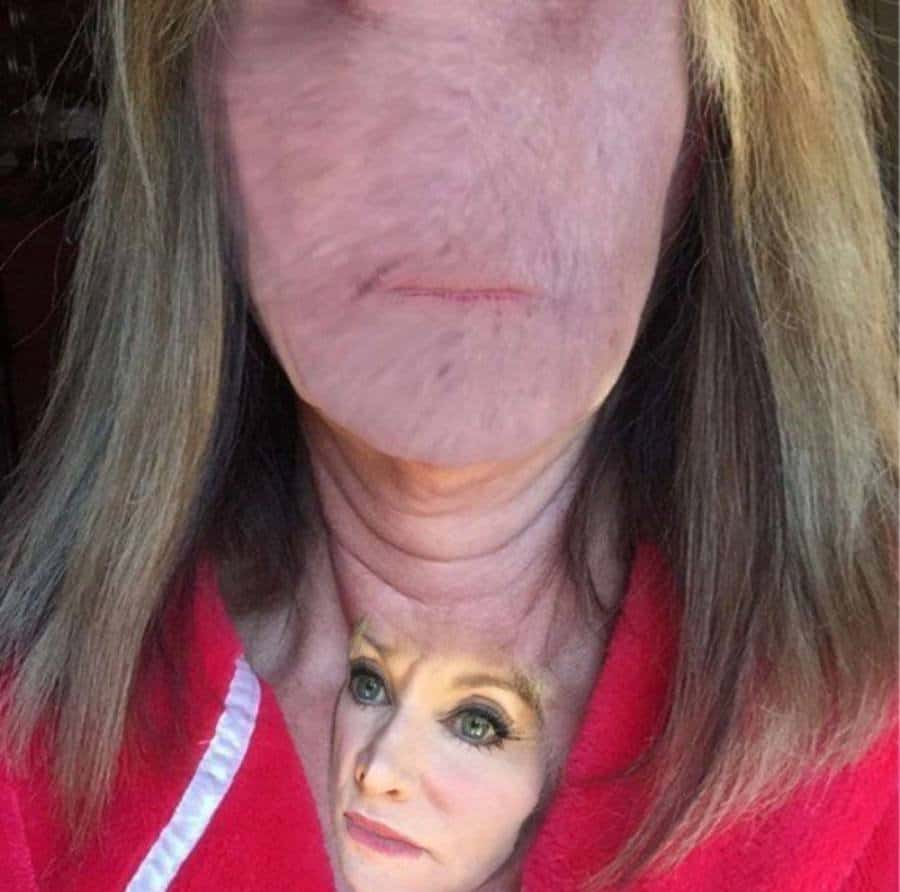 We’ve heard of people that had to get trached, but have they ever had that done by putting their face in their throat? This is one nightmare you won’t get over anytime soon.

This Cat Stole His Soul 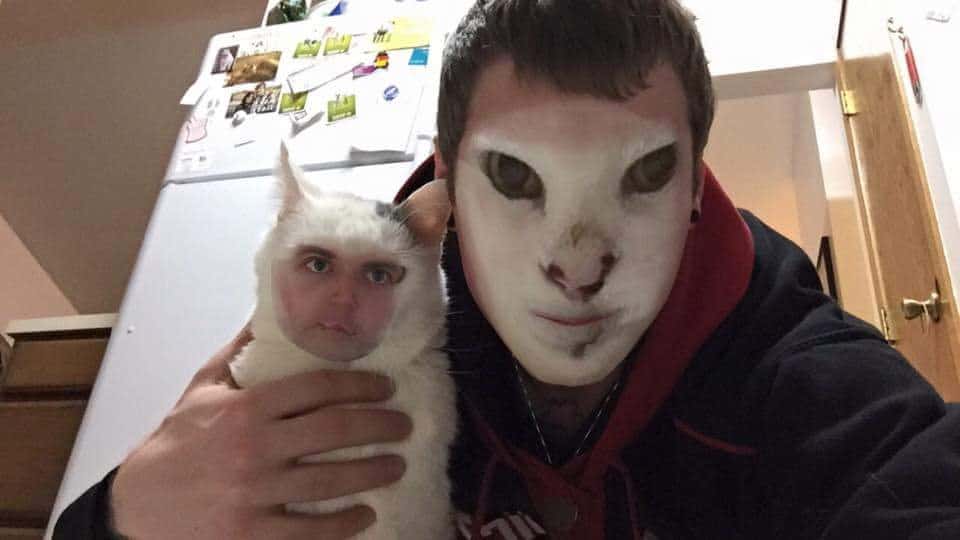 On a long list of truly creepy Snapchat photos, this might actually be the creepiest. It’s the passive face of the man on the cat’s body that sells this creepiness.

This One Will Wake You Up 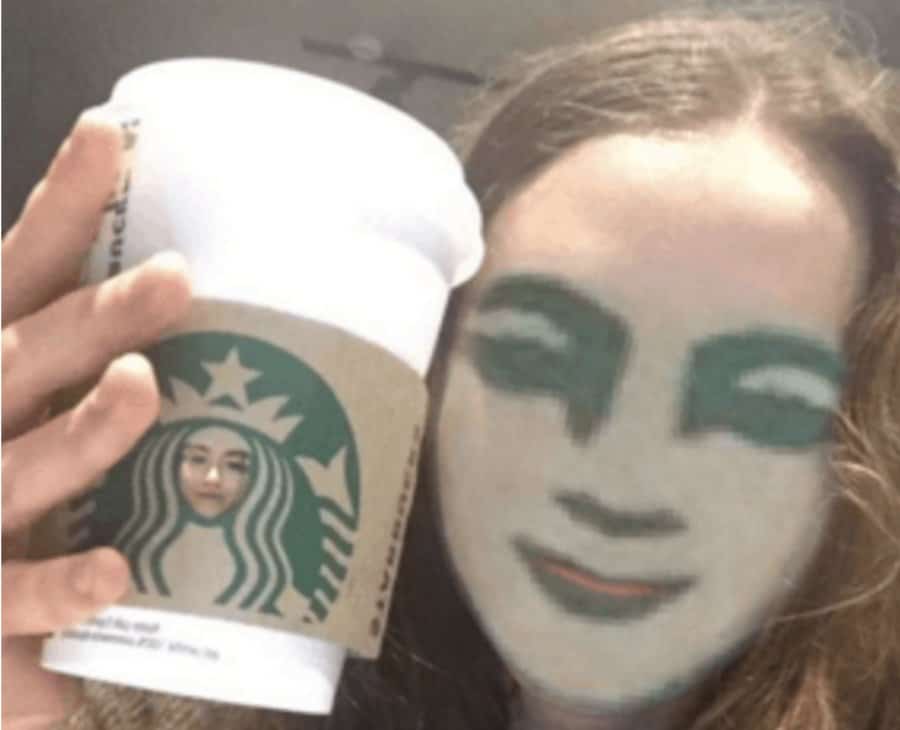 Starbucks cups have been in the news quite a bit lately but we’ve never seen any stories about cups capturing the very soul of their users. 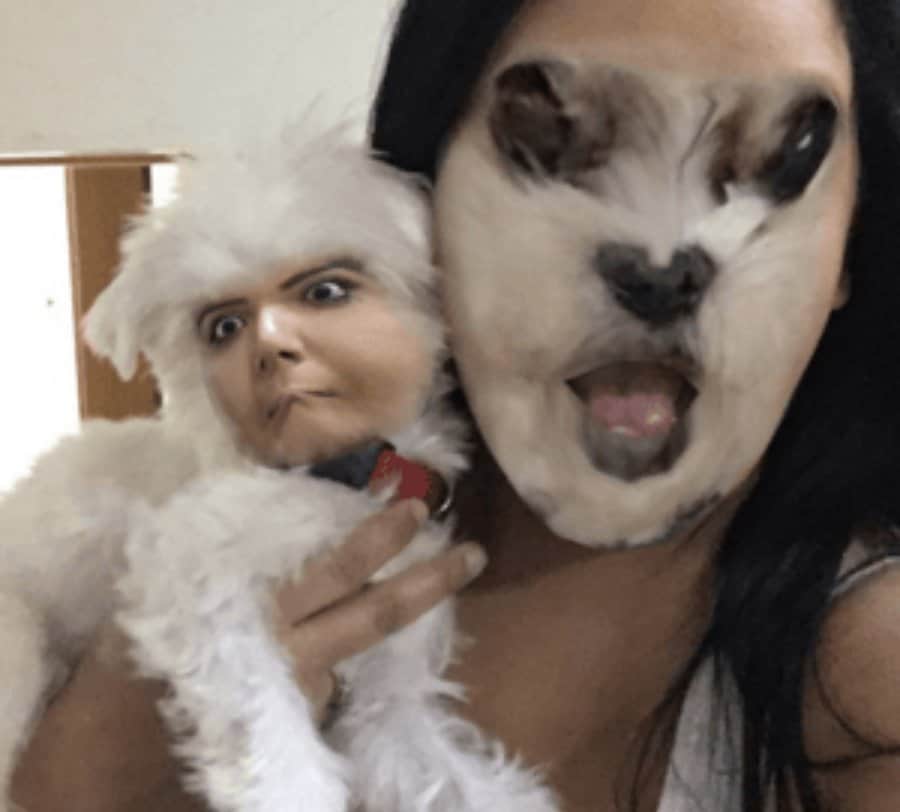 The cat picture is spooky because the man’s face is passive. The look of terror on the woman’s face is even spookier. 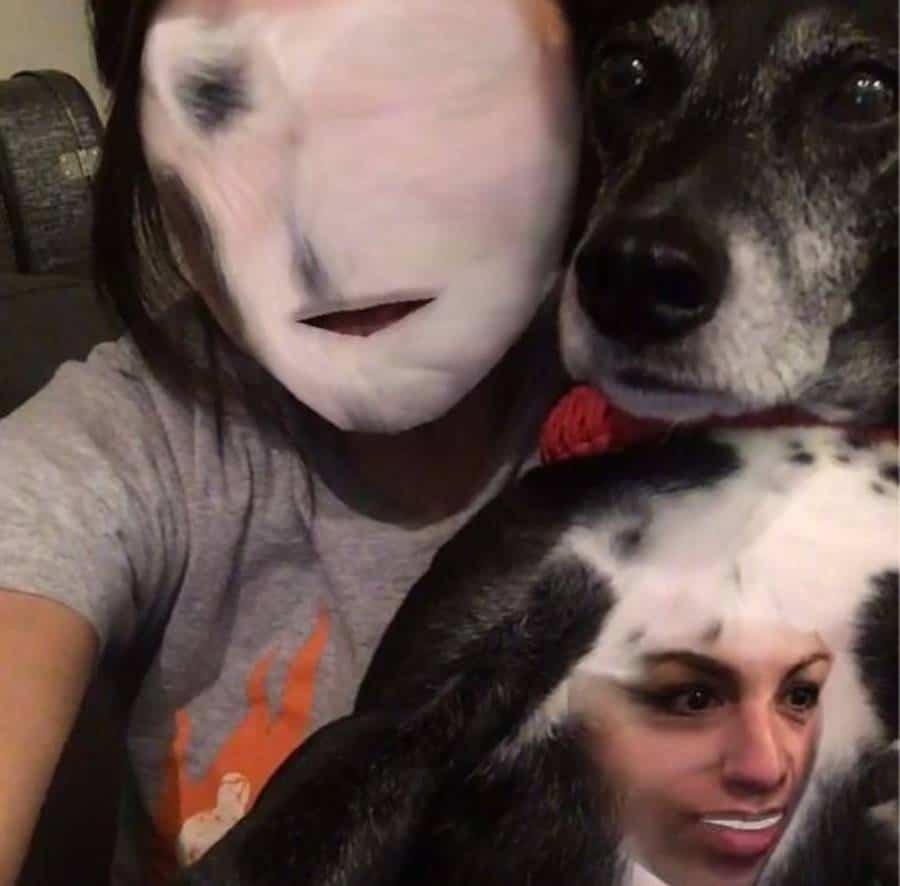 This one is kind of cute, until you actually take a look at it. This woman is very close with her dog but swapping faces is a bit too close.

A Couple Made For Each Other 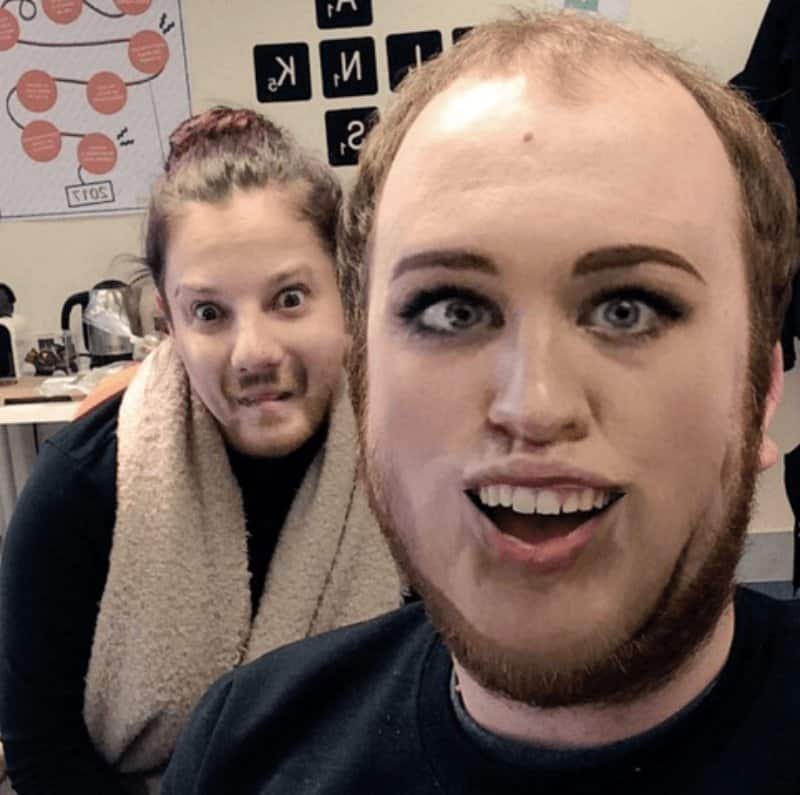 At least the guy was able to benefit from his girlfriend’s makeup. She suffers thanks to his odd facial hair. 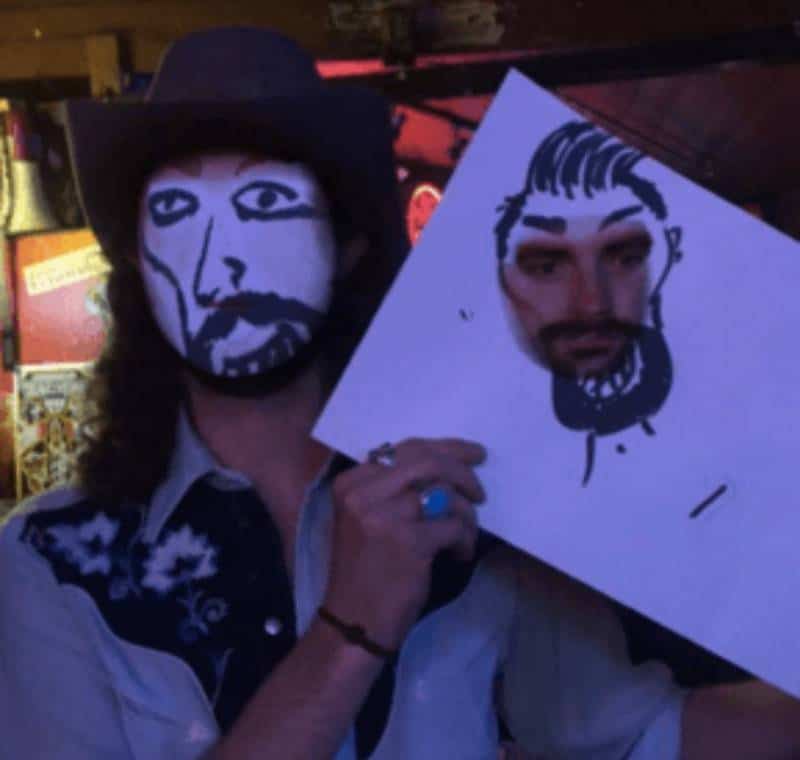 This Aint No Cabbabe Patch Doll 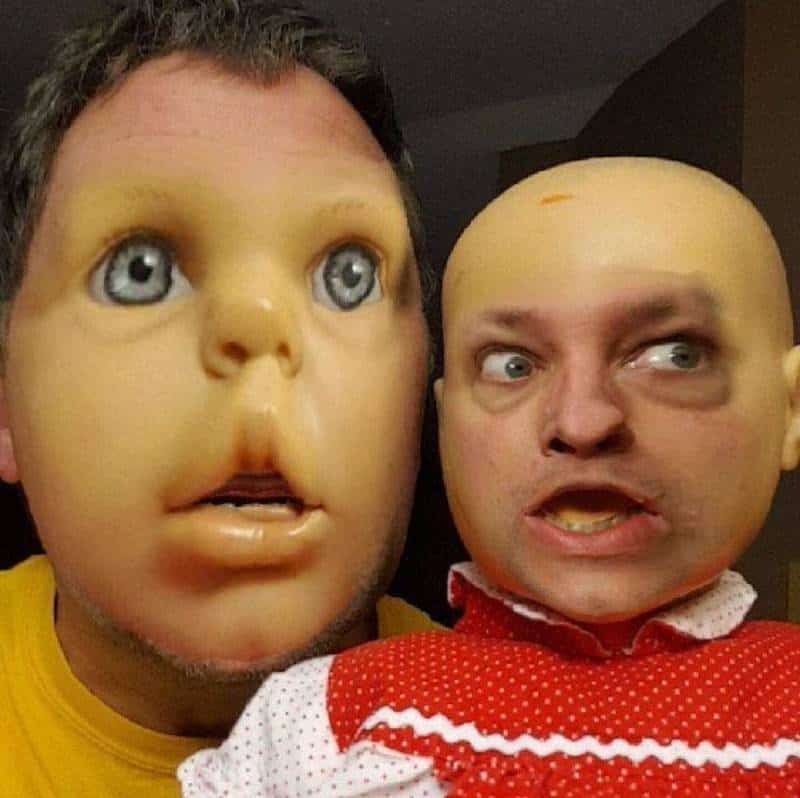 The truly best face swap photos are the ones where you have to stare for a minute in order to see what the hell you’re actually looking at. This doll was likely creepy before this photo but it’s taken to the next level here.