10 Of The Craziest Laws In The World

Although there seem the be a lot of crazy laws in every corner of the world, some of them have since been re-written or removed, while some, strangely enough, still exist. Whether you’re from France, Japan, Britain or the United States, there’s bound to be at least one law which has been ignored since its creation. Read on to find out which countries have some crazy laws, and decide for yourself which ones you’ve been breaking.

France: It Used To Be Illegal For Women To Wear Pants 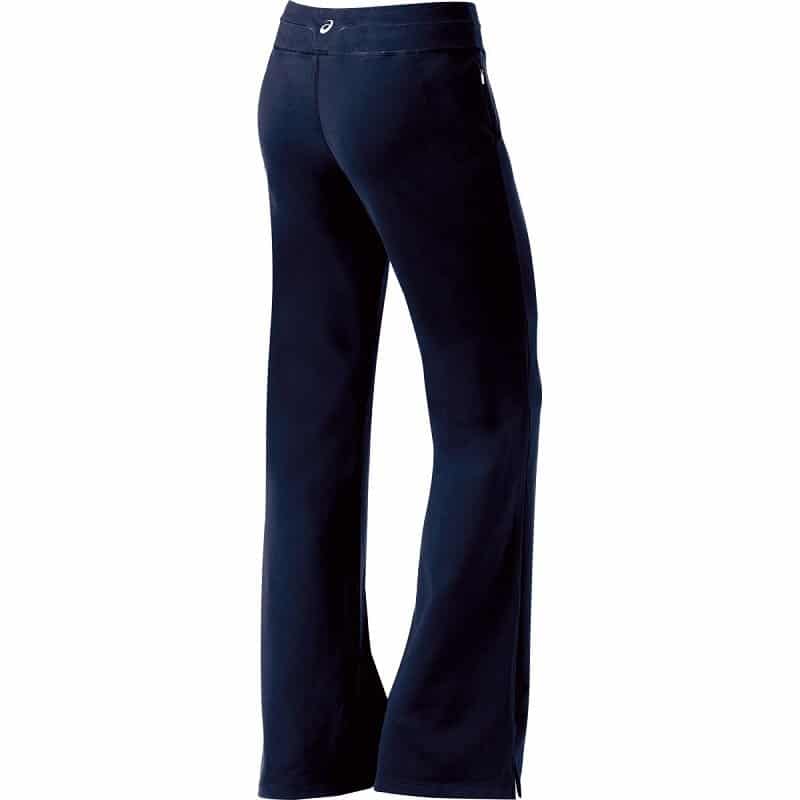 This 214 year old law has been revoked since 2013, but starting in 1799, it became illegal for women to wear pants unless they had special permission by the police. Later on, in 1892, women were allowed to wear trousers while riding a horse and then later in 1909, they were allowed to wear them while riding bicycles. This law lasted for 214 years until it was revoked for good.

Oklahoma: Illegal To Make Faces At A Dog 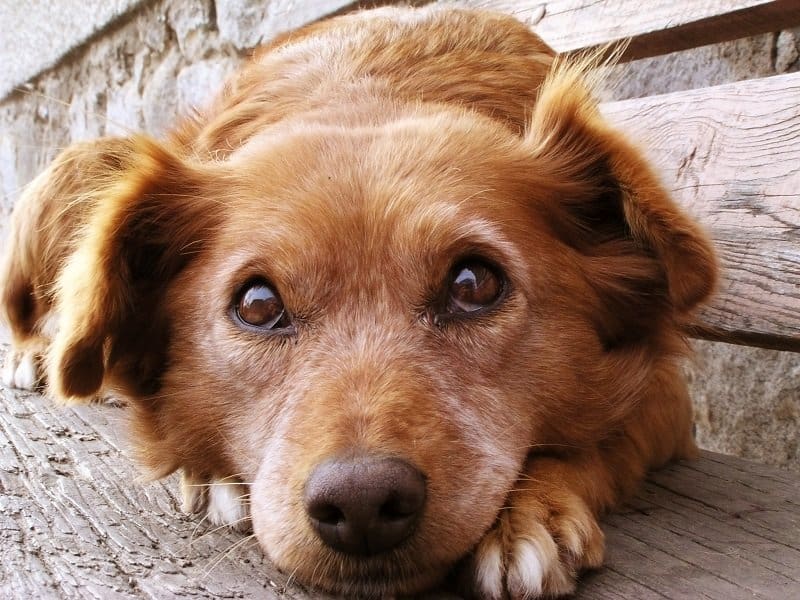 According to this law, in Oklahoma, you can be fined and jailed for making mean, ugly, and funny faces at a dog.

Saudi Arabia: Illegal For Women To Drive A Car 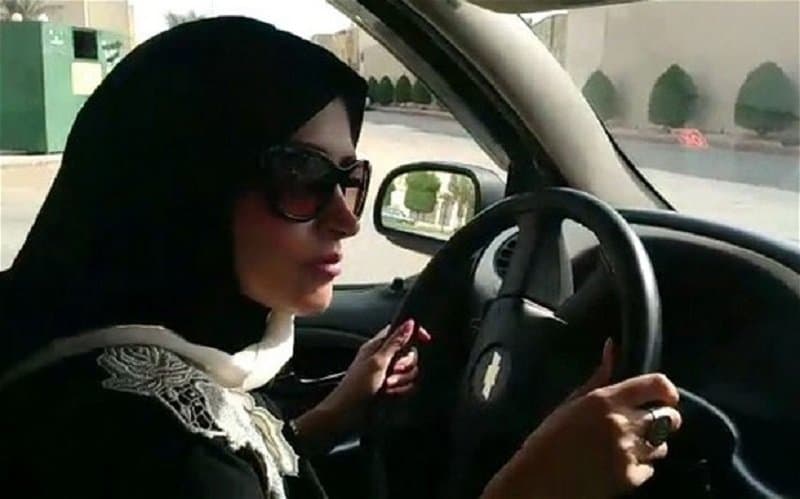 In Saudi Arabia, women aren’t allowed to drive or vote in elections. However, their King says he is going to change that for them this year and not only will they be allowed to vote, but they will also be allowed to run in the elections.

Japan: Being Overweight Is Illegal 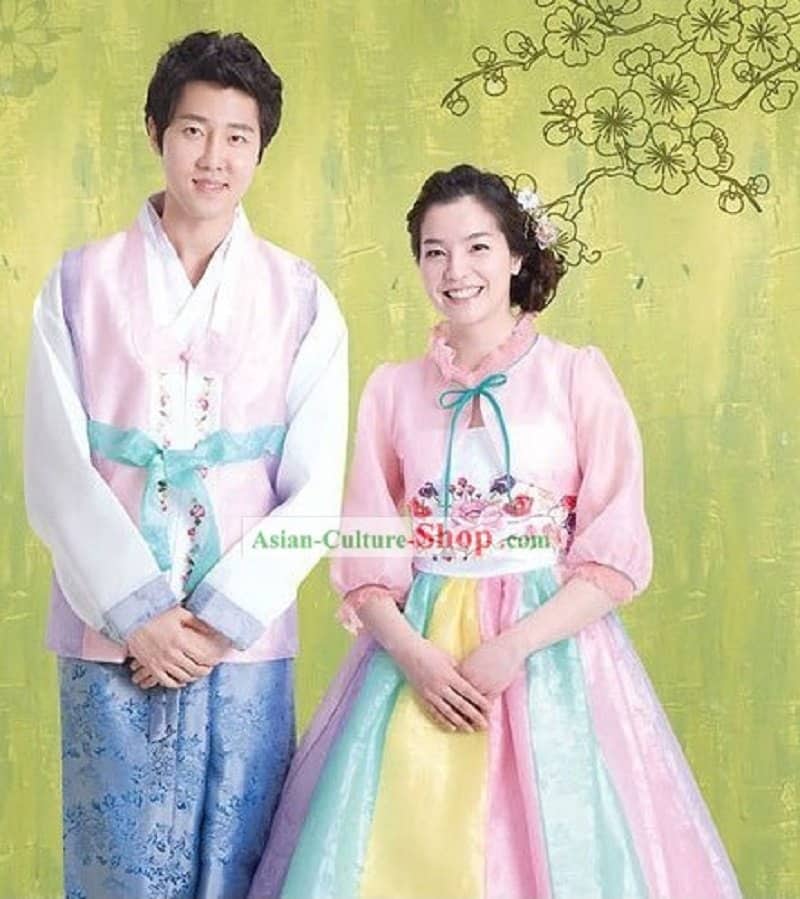 This is a strange one considering sumo wrestlers come from Japan but apparently, being overweight is illegal in this country. They have a law they call ‘the metabo law’ that says if you are over the age of 40, your waist line shouldn’t be over 32 inches for women and 36 inches for men.

Denmark: Don’t Pay For Your Meal Unless You Are Full 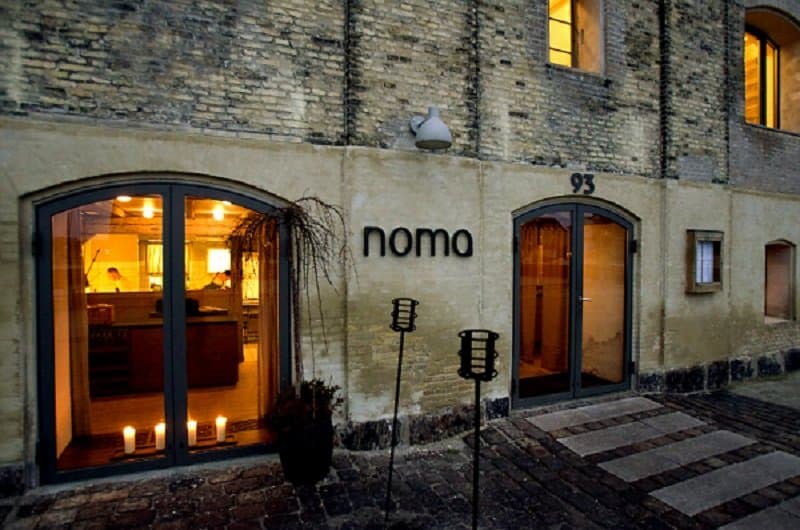 This is a good law and it would be nice to have something like this here in the United States. Apparently, Denmark doesn’t make you pay your restaurant bill unless you get filled up from eating the food.

Britain: It Is Illegal To Die In Parliament 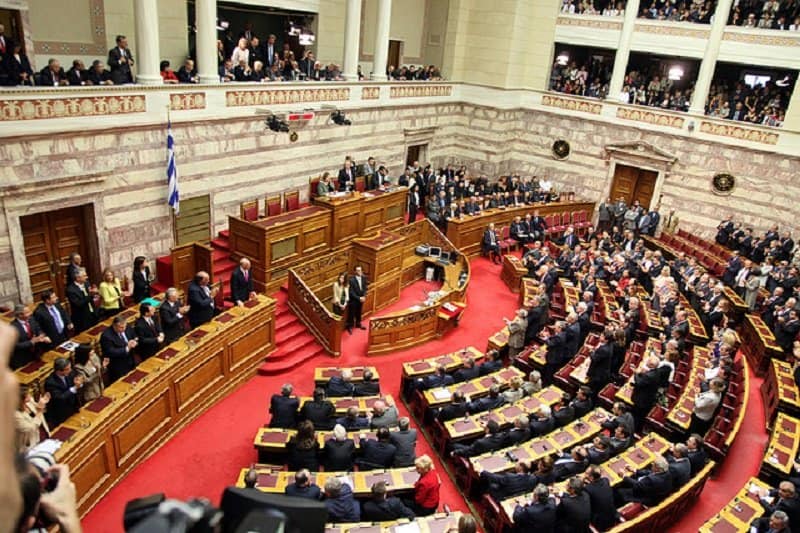 If you start to get sick inside Parliament, they make you leave because it is illegal to die in Parliament. This is because it is technically a Royal Palace and anyone who dies here is entitled to a state funeral. 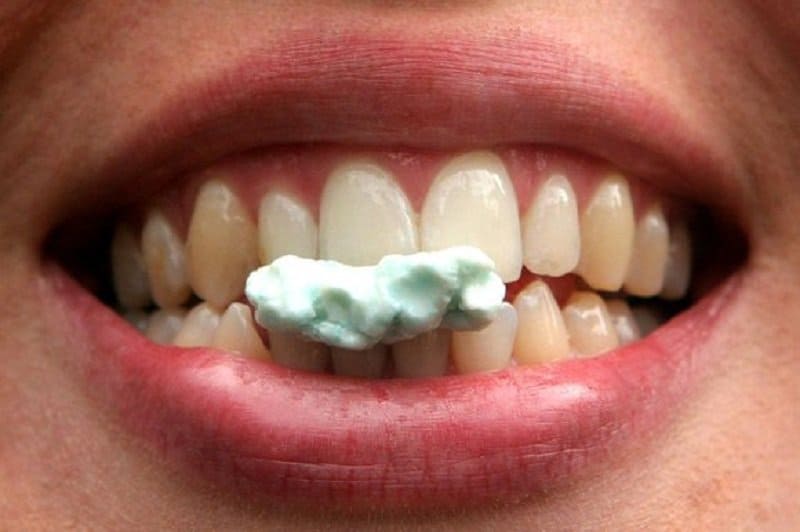 In Singapore, you are not only not allowed to chew gum but you are not allowed to bring it into the country. There is an exception, however, nicotine gum is allowed only if a doctor prescribes it for you. You also get fined for spitting gum out on the street. If you get caught spitting it onto the street, you will have to pay a $500 fine.

This law was created back in the 19th Century and apparently created to protect the dairy industry. However, if it were to be enforced now, people who get caught with it can spend 6 months in jail for having it. Wow! 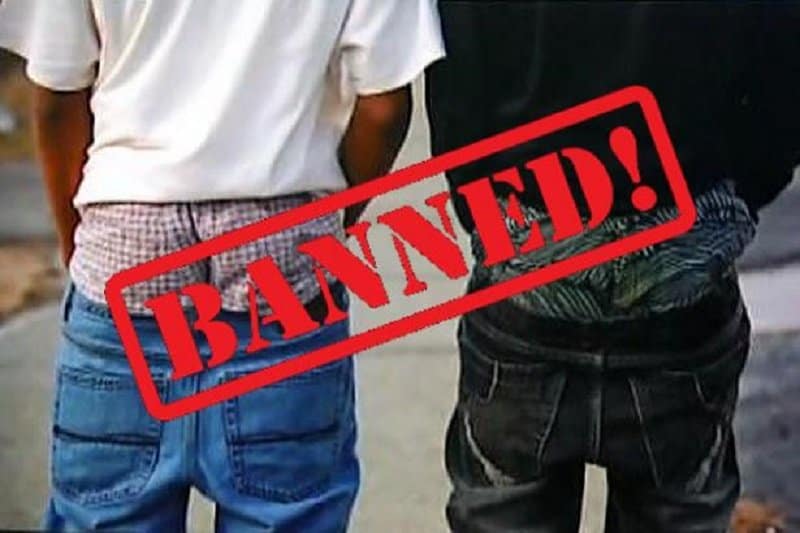 If your pants are sagging below your butt in Flint, Michigan, you can spend up to a year in jail. Back in 2008, the Flint chief of police enforced the law and ordered all police officers to arrest anyone who was caught sagging their pants. 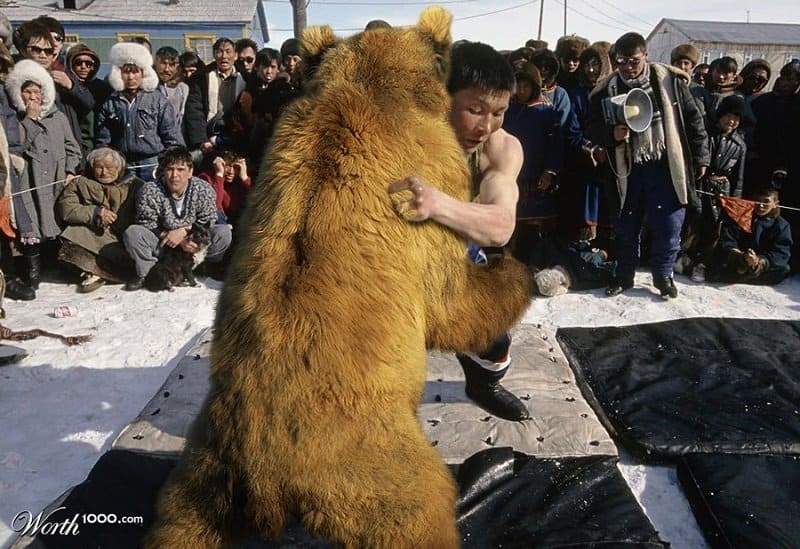 Although bear wrestling used to be pretty popular, if you live in Alabama, you won’t be able to do this anymore; as it is now illegal and has been since 2006. If you are getting money from bear wrestling or if you get caught selling, possessing, or training a bear for wresting, you will be thrown in jail.