Sure, the media has always portrayed aliens as small, gray beings either toting ray guns and hellbent on world domination or peace-loving genius beings come to Earth in order to teach our species to travel the far reaches of the universe. Scientists believe there are many ways as to how aliens might contact us, though they cannot seem to agree on one single way. Everything from alien megastructures to tractor beams, scientists are just as bizarre as those nuts who believe they were abducted numerous times. Here are ten odd ways scientists think aliens shall contact humans. 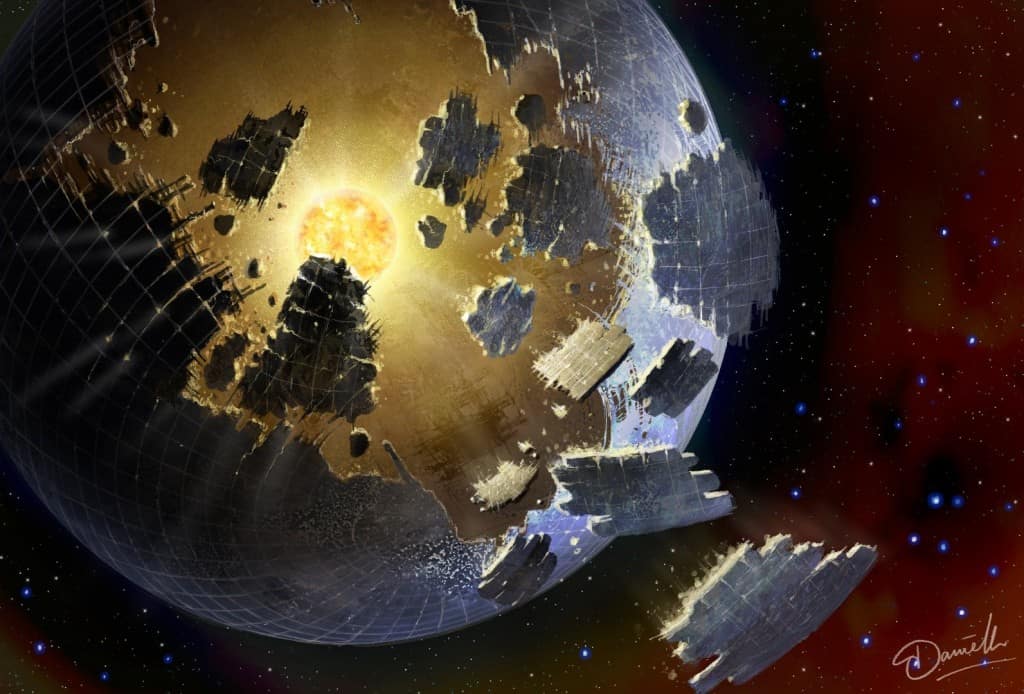 The Megastructure is said to be an ancient monolith floating through the depths of space. Originally, the idea stemmed from a massive star that scientists found, but the light from said star was being blocked by a giant structure of some type. 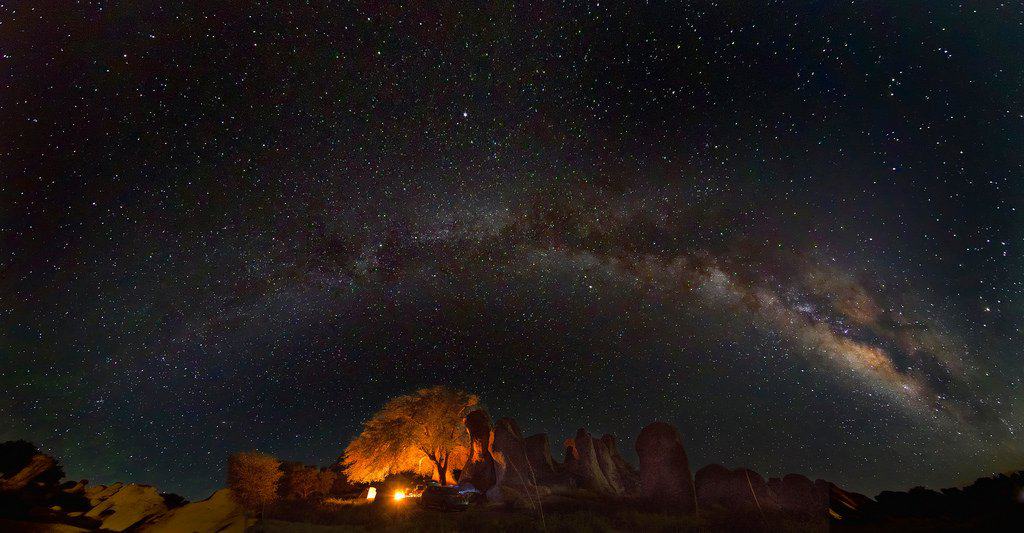 Astrophysicist Ragbir Bhathal, who works for SETI, scans the skies for communications from alien races. He believed aliens will flash a billion stars in an effort to speak with humans. 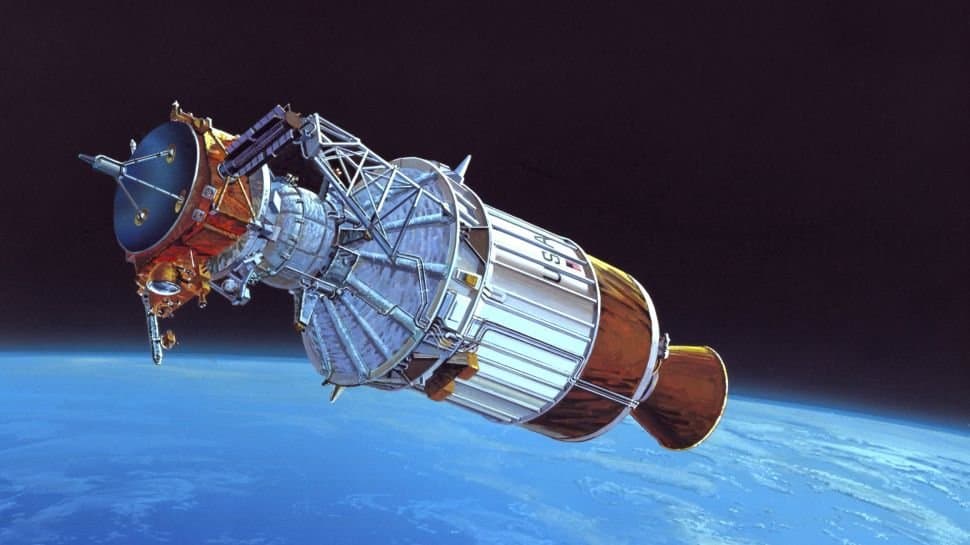 Alien Probes, much like our unmanned ships and drones, could one day make their way to Earth, giving us a reason to believe in extraterrestrials. 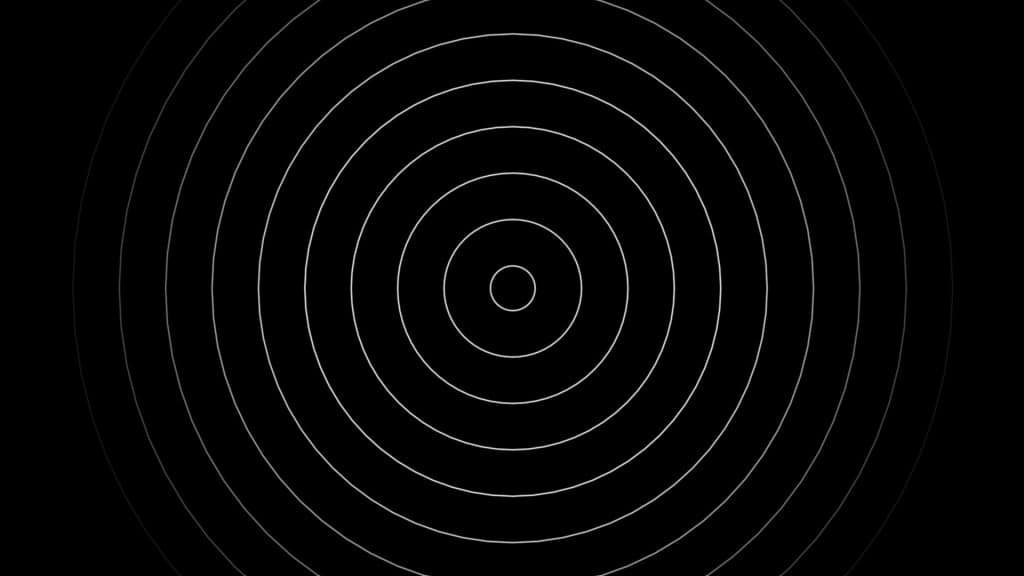 SETI regularly sends out radio waves broadcasting messages of peace to alien races. Some scientists believe an alien race could be doing the same, but the radio waves have not yet arrived. 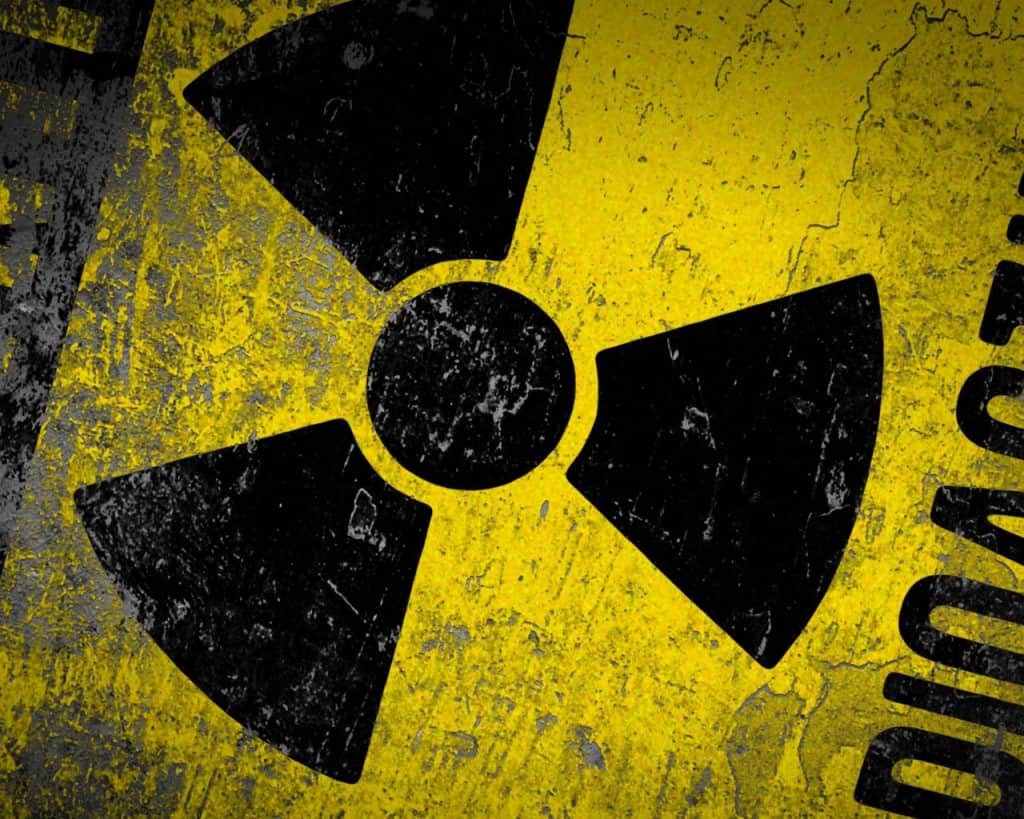 Theoretical physicist Freeman Dyson argues that some aliens may have developed technology to harvest energy from a nearby star. His idea is that junk radiation may lead us to aliens by accident. 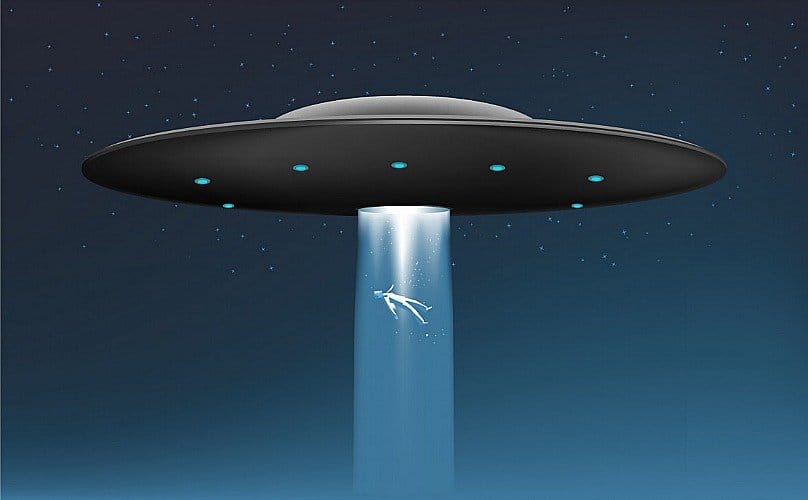 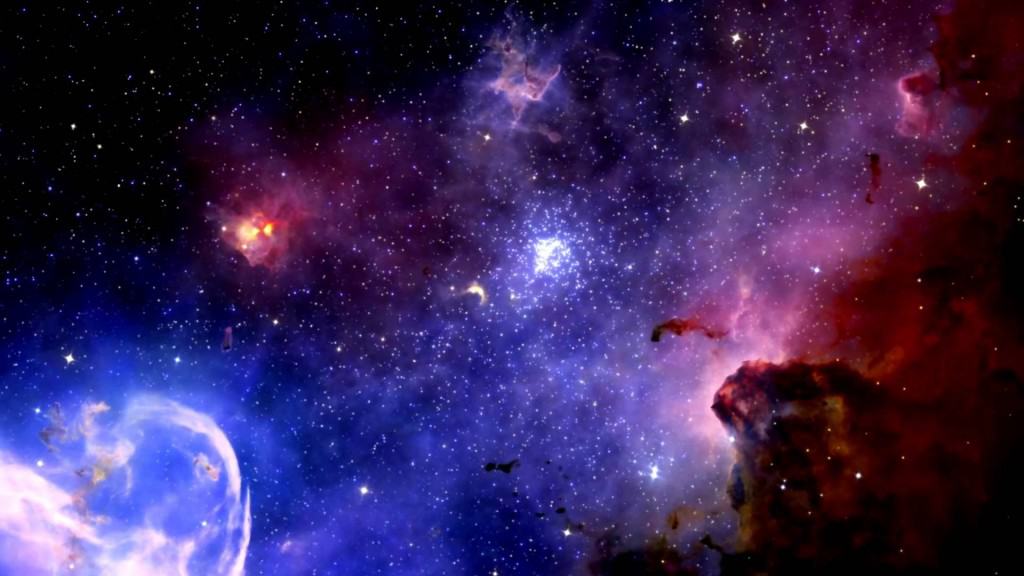 Basically, the universe is so massive that an alien message is like a needle in a haystack. A study from February 2016 revealed there are just 82 stars with a direct line of sight to Earth. Scientists propose aliens may use these stars.

Destruction Of An Alien Planet 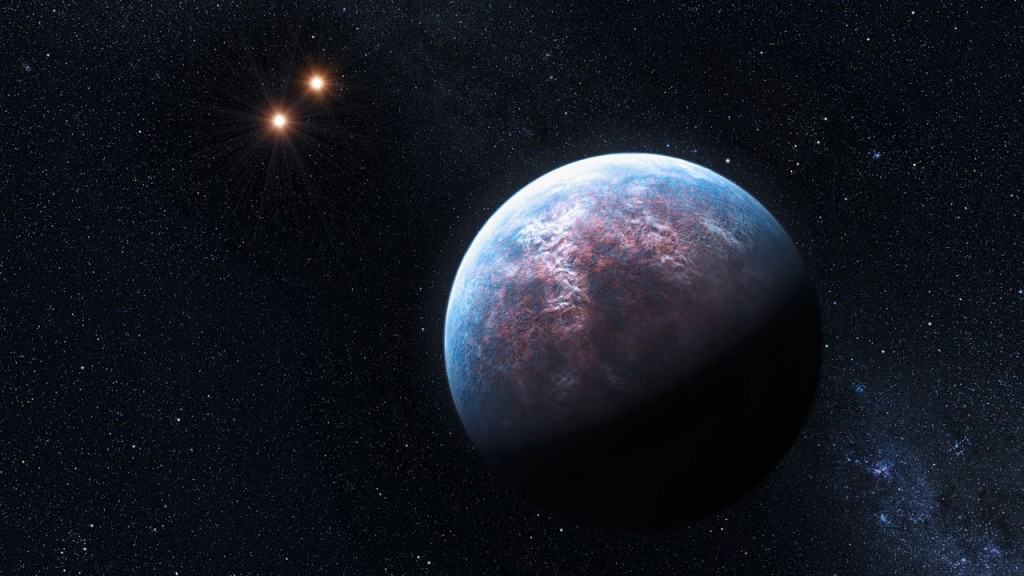 Scientists believe we could spot an alien civilization through the destruction of their own planet or one nearby to their own. A planet exploding would be visible across the universe. 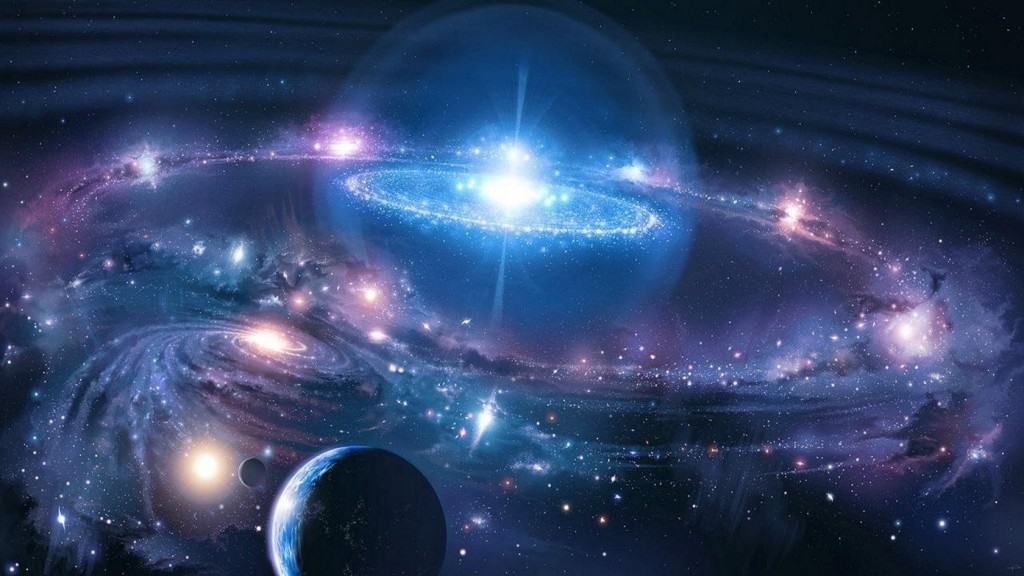 Researchers from NASA’s Space Telescope Science Institute believe we may have to wait a few billion years before aliens actually do reach out to us. 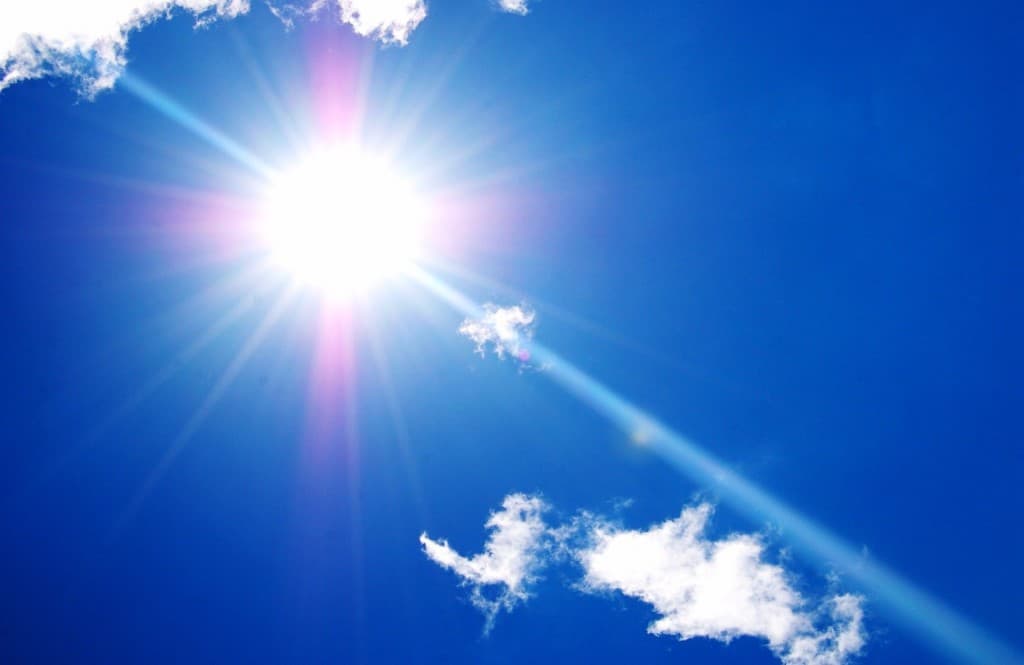 Some researchers believe discovering a clone of our sun may be the ticket to finding an alien race. A sun like ours would mean a habitable planet nearby.