10 Odd Things Happening To Your Body After Death

Some people say death is the next big adventure in being a human being, but most people are terrified of dying. Most people don’t actually know much about the scientific side of dying, though. We simply think that our bodies decompose and end up being nothing more than bone and dust in an emptying coffin. In reality, there are a lot of things going on within the body that tend to make people cringe more than anything else. Here are ten odd things happening to your body after death. It is a bit shocking and gross. 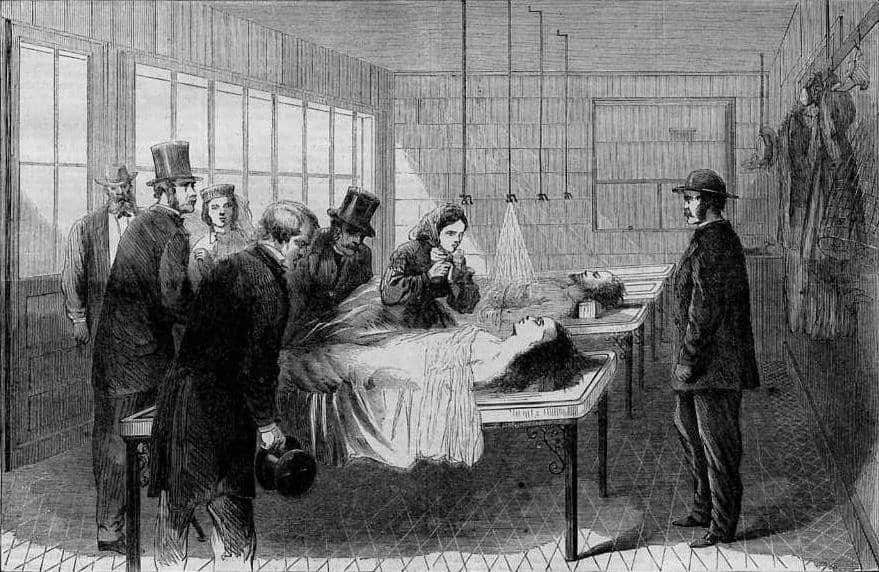 When the heart stops beating, the doctor generally considers the individual completely dead. Upon stopping, the rest of the body dies. The heart no longer pumps blood, and said blood begins to pool within the veins and arteries with nowhere to go. 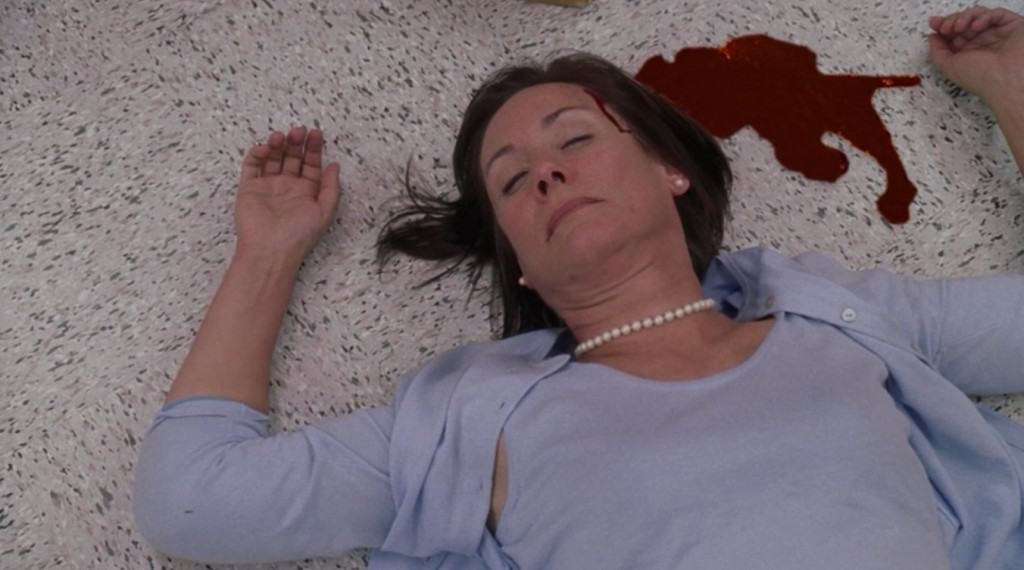 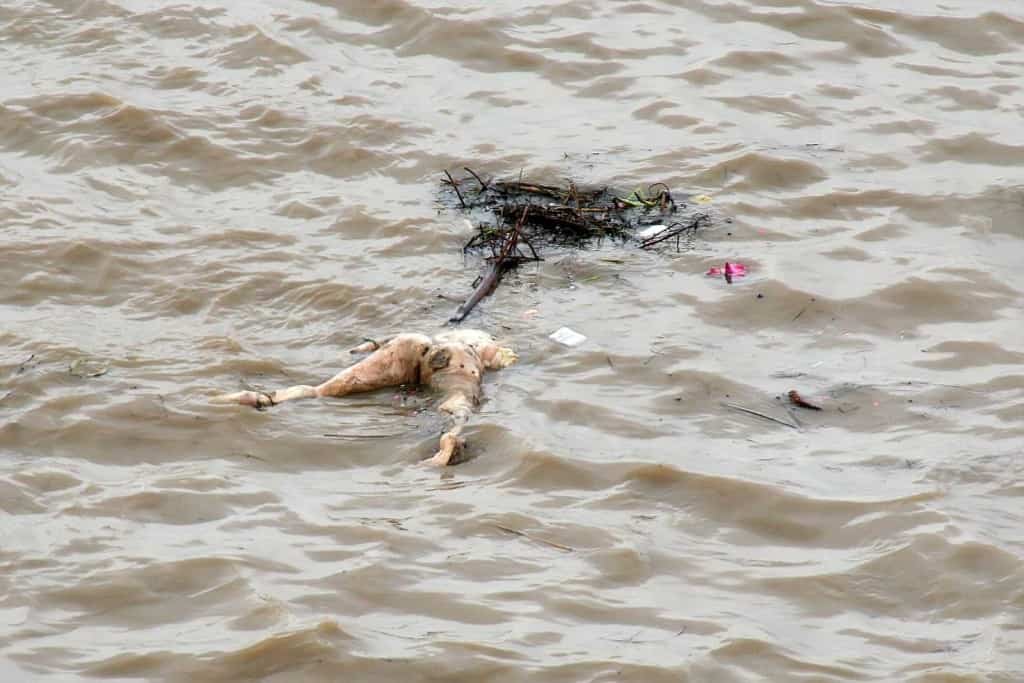 Forensic investigators have long used a phenomenon known as livor mortis to discover if a body had been moved before or after death. The blood congeals within the blood vessels, much like a layer of fat. 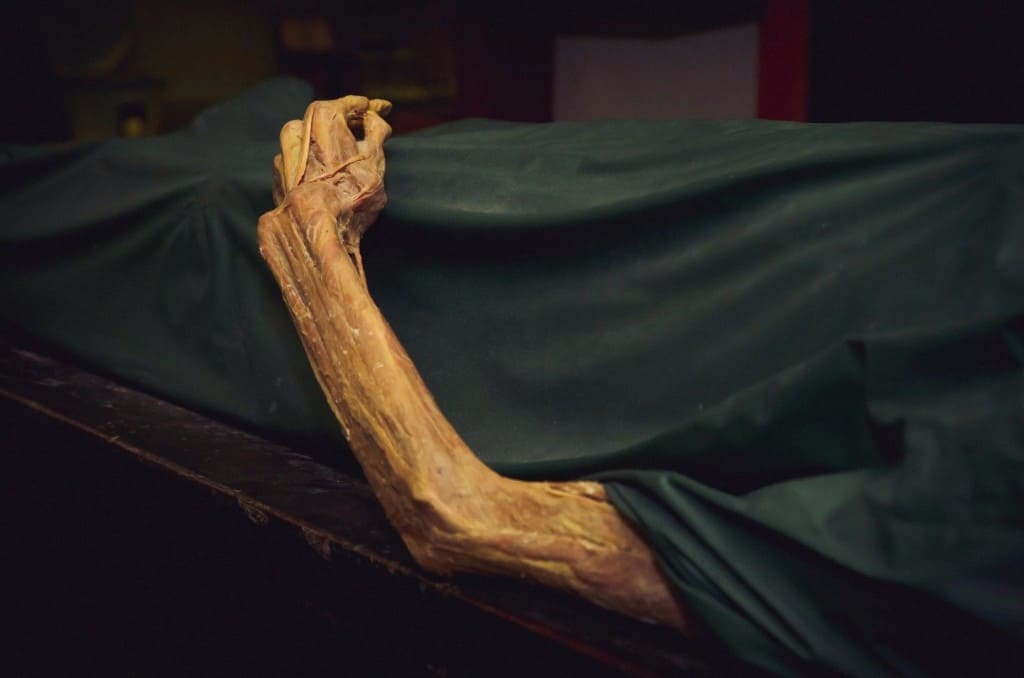 Another form of mortis would be algor mortis, which is another occurrence when your body begins to perish completely. The body will lose its natural body heat and slowly acclimate to the room’s temperature instead. 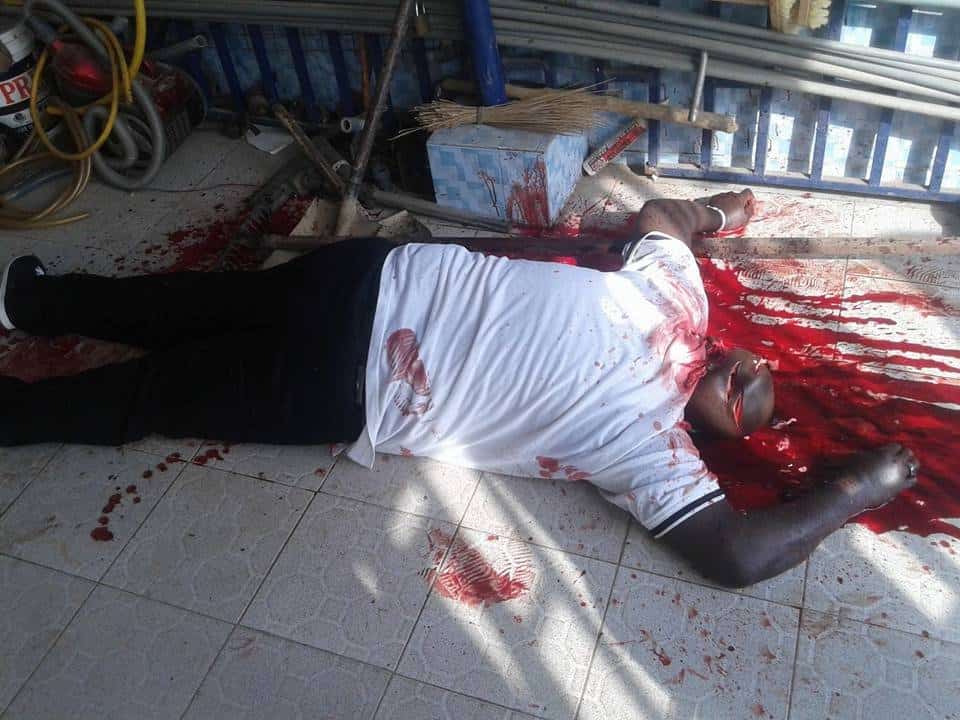 Finally there is rigor mortis, which won’t happen until a couple of hours after the time of death. The process begins with the eyelids and neck muscles, which begin to stiffen because of a depletion of ATP (adenosine triphosphate). 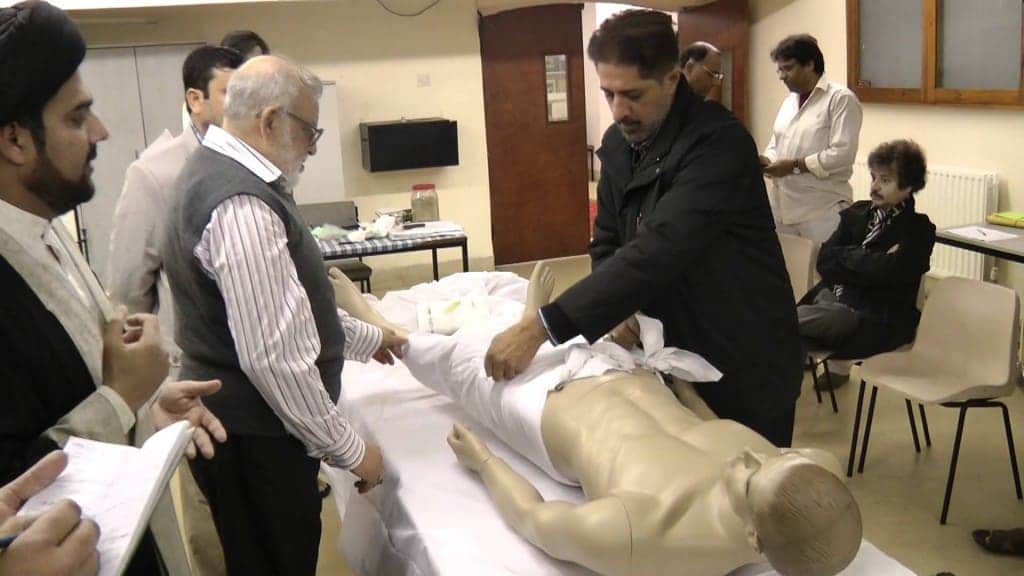 A dead body is actually fully capable of twitching. This has made many people terrified of dead bodies. The deceased body can twitch and move for hours after the time of death. This happens because of muscle tissue contracting. 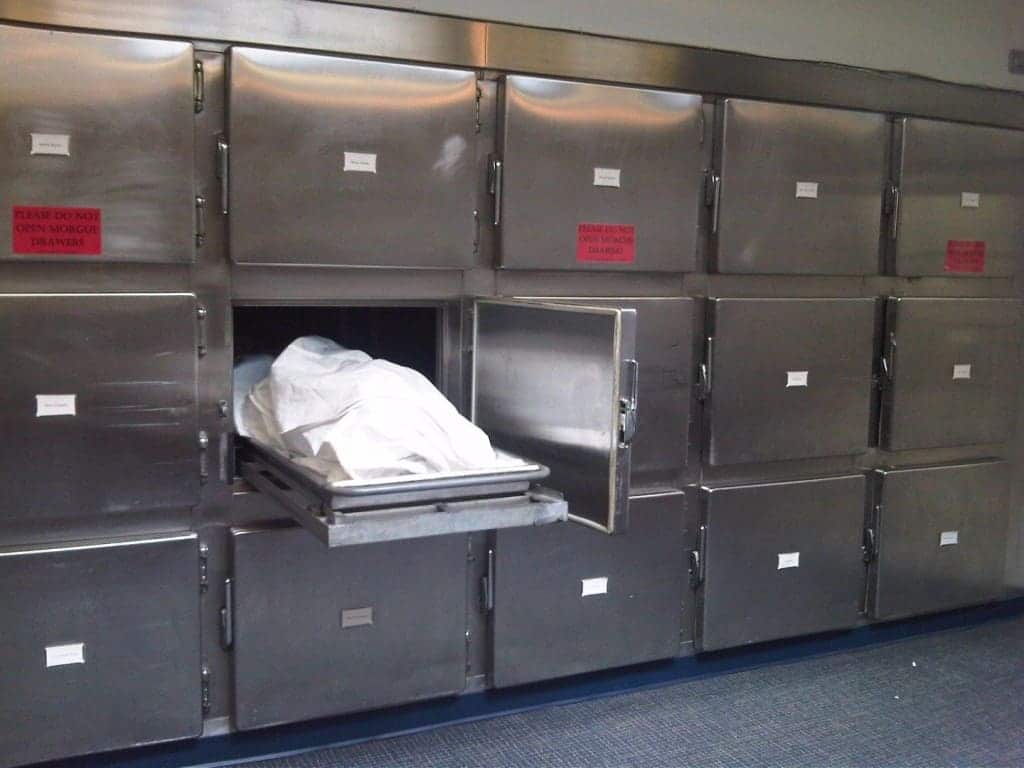 Even more disturbing is the fact that the skin on your face will begin to flatten and stretch. The muscles in the face no longer contract, which means the wrinkles mostly disappear. 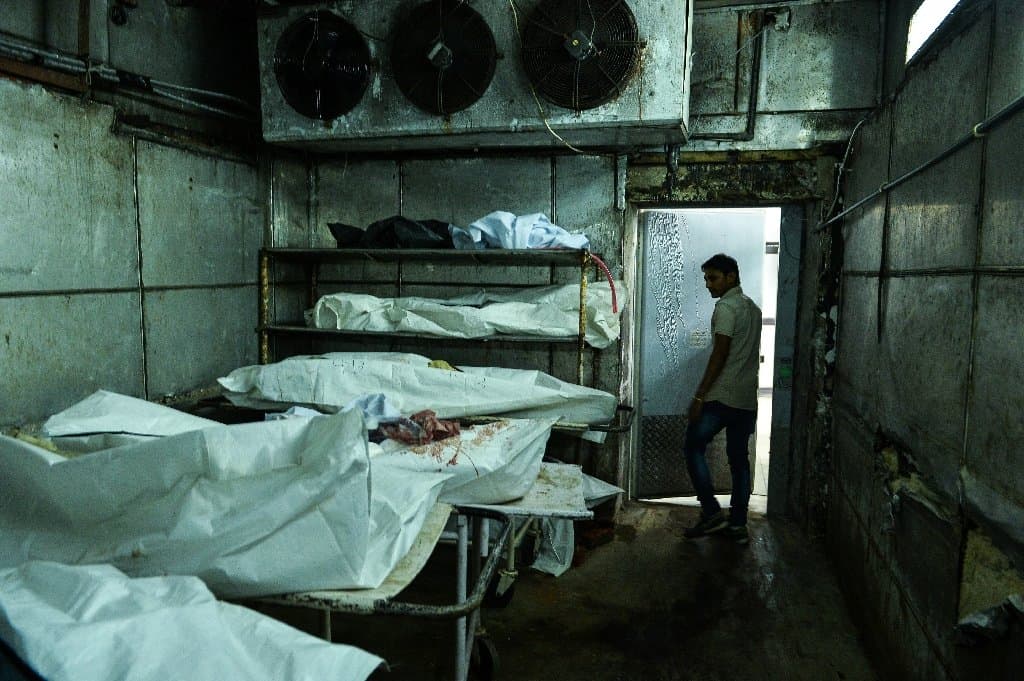 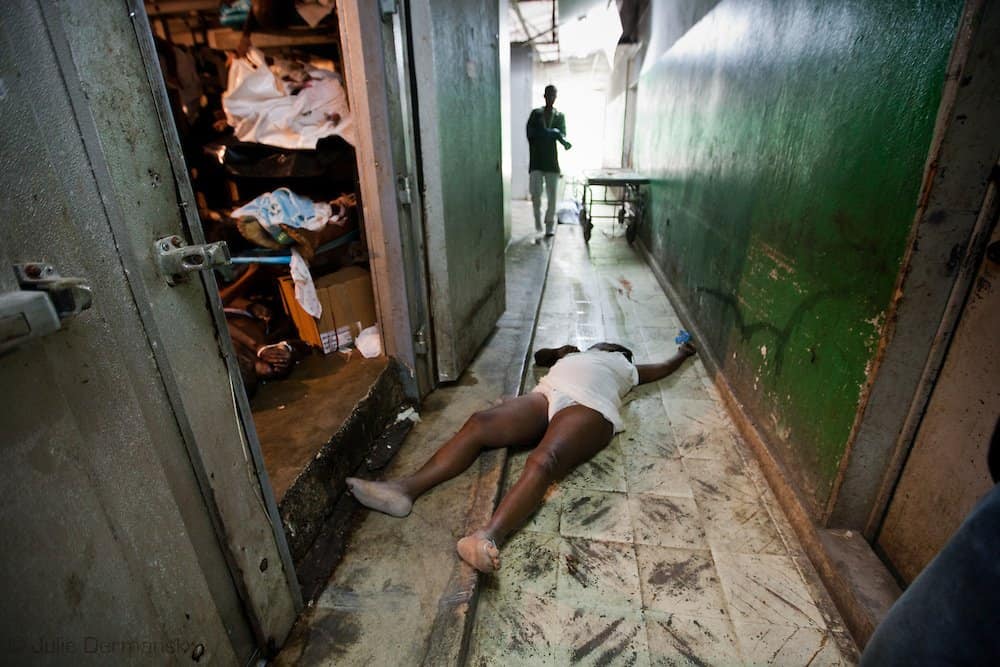 A lot of people joke about how a deceased person will void their bowels, but this is actually completely true. The sphincter loosens up, and the body simply releases everything inside. 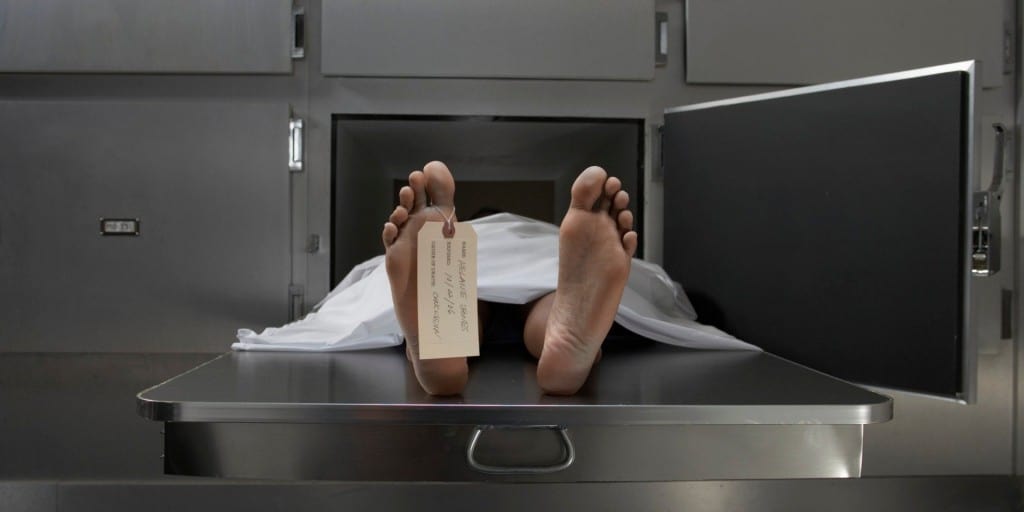 Even worse than the stench of your bowels releasing would be the putrid odor that begins to release from the deceased body. This is due to bacteria and fungi rushing in to begin the decomposition process.