10 Natural Wonders You Need To See Before You Die

Traveling is often considered one of the most enriching hobbies an individual can partake in during their lifetime. The world is so massive and has so much to offer those who are willing to open their eyes and really take the time to explore. Those with a sense of adventure can take off on a plane and set their gaze upon some truly natural wonders that could be disappearing soon enough. The world is loaded to the breaking point with steel and concrete, which means land is a valued commodity that developers are purchasing by the billions. Here are ten natural wonders you need to witness before your death.

The Ancient Gondwana Rainforests of Australia 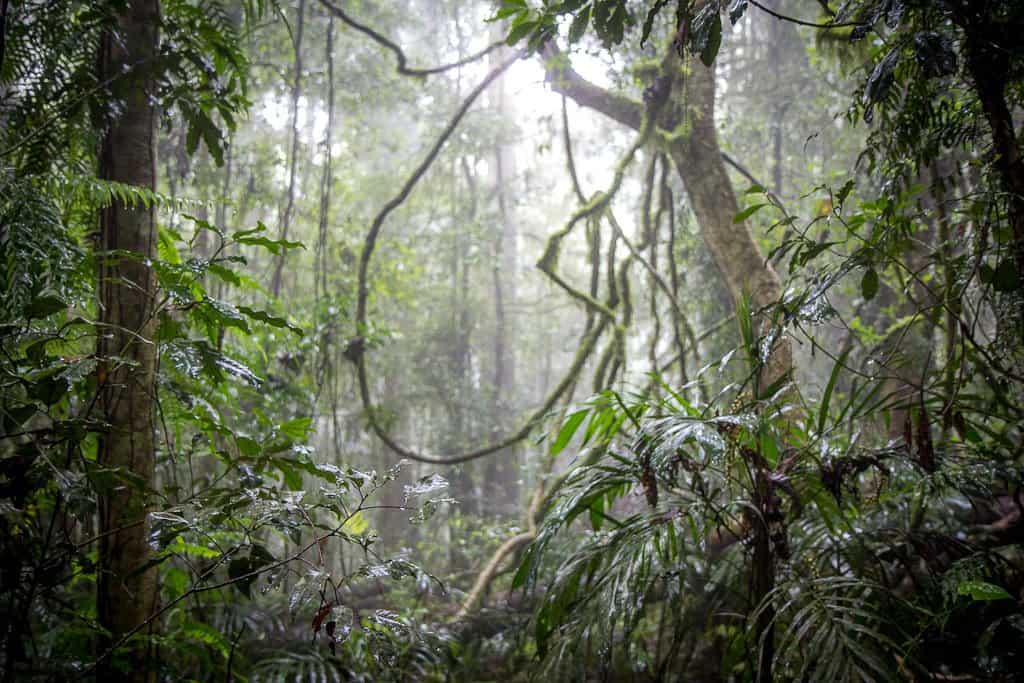 The large landmass known as Gondwana shifted to the south during the time of Pangea. This tropical, southern continent became known as Australia. Within the island nation, the Ancient Gonwana Rainforests remain standing strong. Even the oldest dinosaurs cannot predate this rainforest.

The Beagle Channel in South America 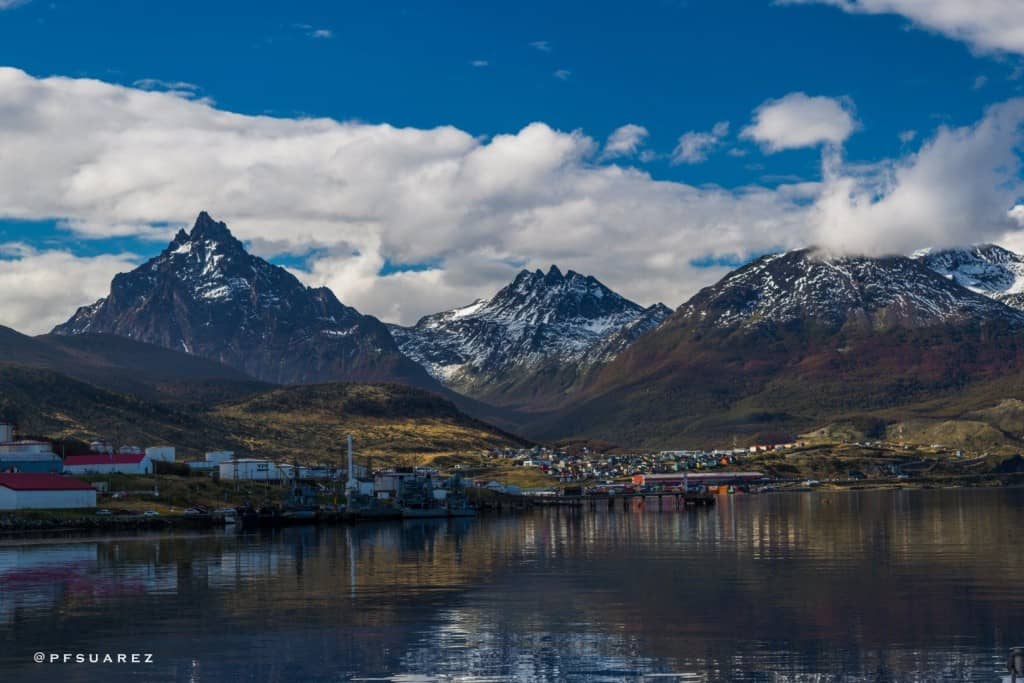 The Beagle Channel in South America served as a safe passageway for ships crossing between the Atlantic and Pacific for quite some time. Measuring 150 miles long, the channel is just eight miles at its widest, but offers spectacular views in all directions. 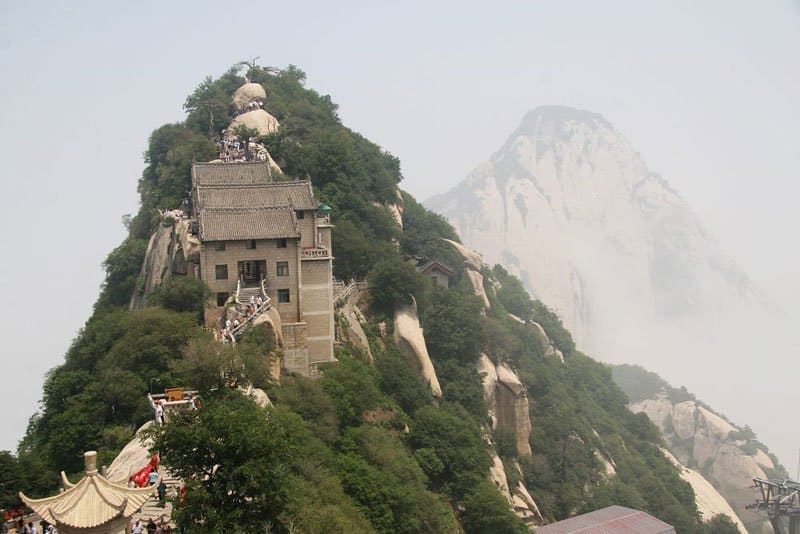 Mount Hua trails some 7,217 feet into the air, but is only the ninth tallest peak in all of China. Despite this, it is considered one that most tourists really need to see. A winding pathway leads up the mountain, allowing visitors to reach the top.

The Danube Delta in Romania 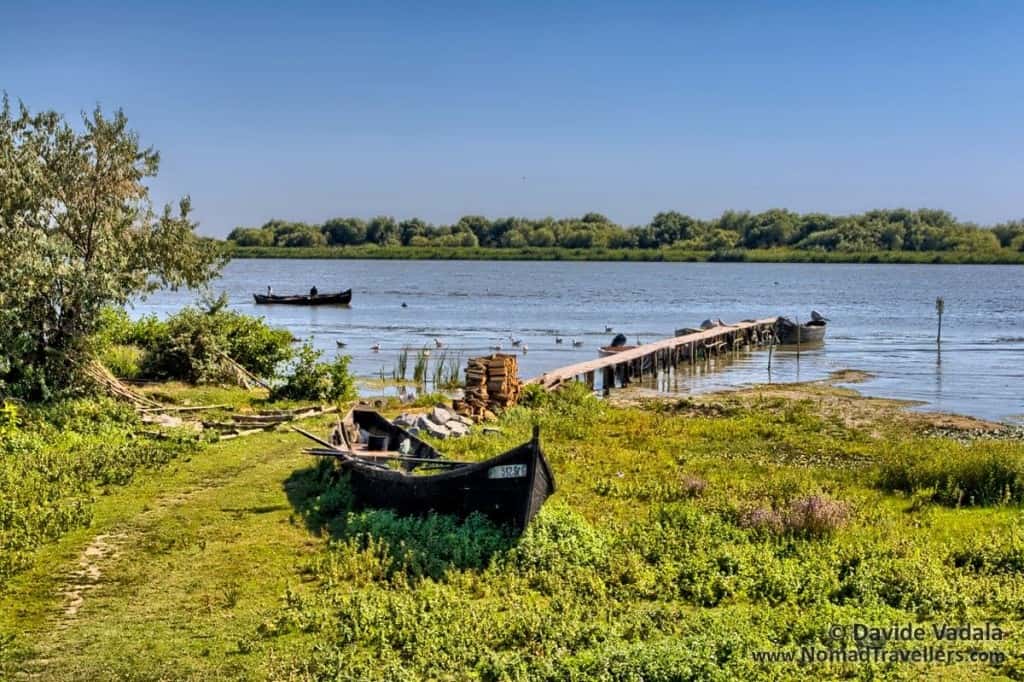 The Danube crosses through ten countries and four capital cities before ending at the Black Sea in Romania. At this point, the river breaks into three points to become the Danube Delta. This area grows by 130 feet per year, and the is the largest natural reserve in all of Europe.

The Valley Of Flowers in India 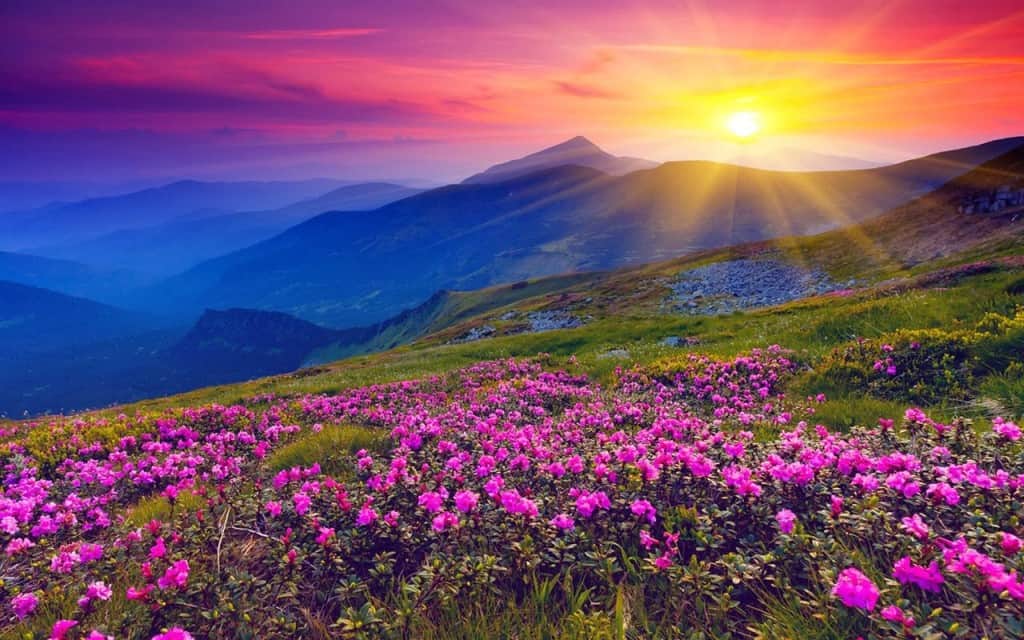 The Valley Of Flowers in India is an alpine gorge surrounding by the towering peaks of the Himalayan Mountains. The amazing growth here includes carpets of flowers and herbs as far as you can see.

The Underground Rivers and Lakes of the Yucatan Peninsula 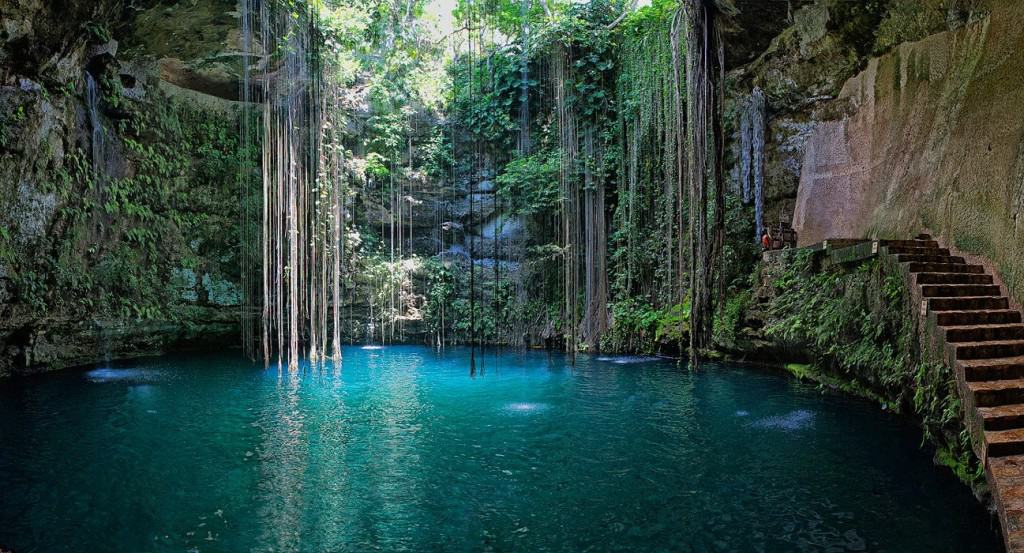 The Yucatan Peninsula is a beautiful area on its own, but knowing of the underground lakes and rivers sprawling for miles makes it even more amazing. The peninsula is loaded with over 3,000 cenotes and sinkholes. 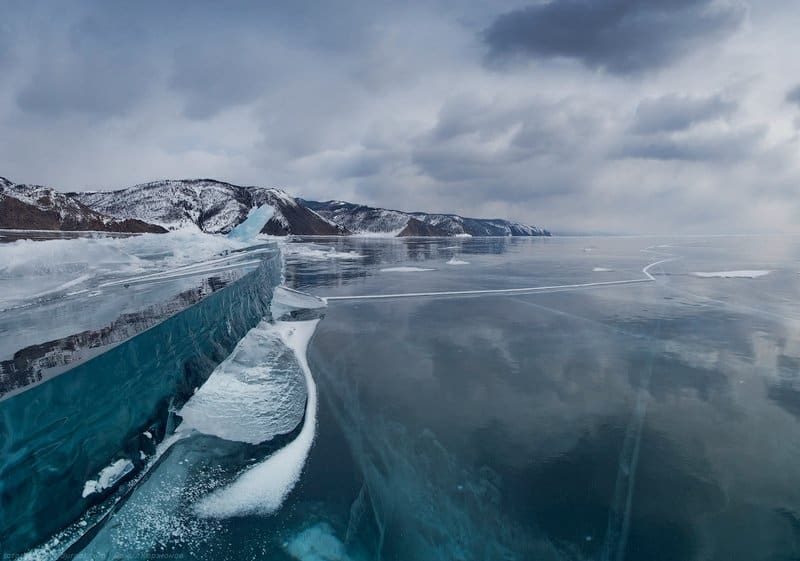 Lake Baikal in Russia is the ninth largest lake in the entire world when it comes to surface area. The lake stands out with a depth of one mile, plus hot springs within the area pointing towards geologic activity.

The Antelope Canyon in the American Southwest 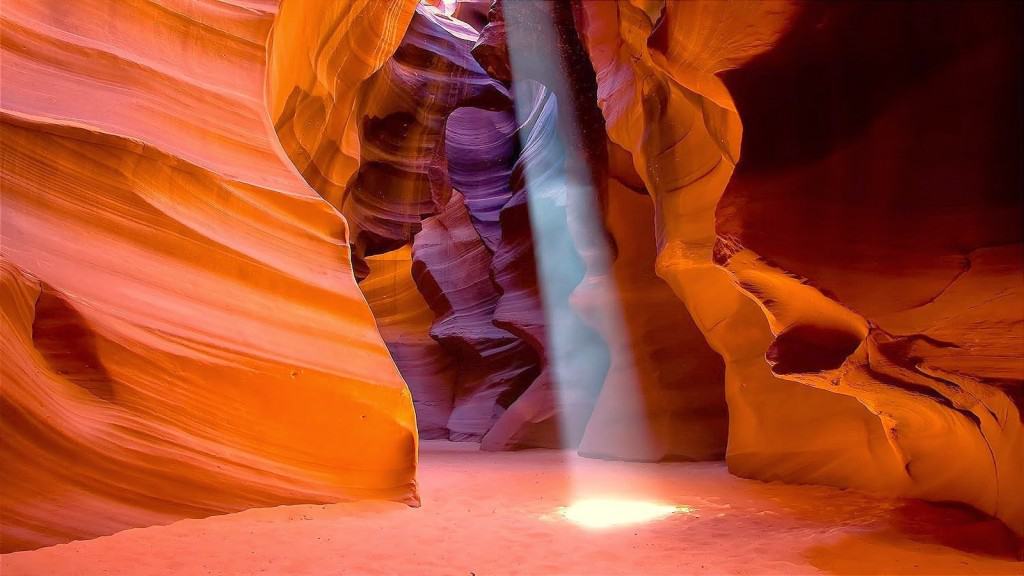 The Antelope Canyon is probably one of the most photographed canyons in the world. Like many other slot canyons, this area started as one tiny crack in sandstone, then slowly developed over millions of years. 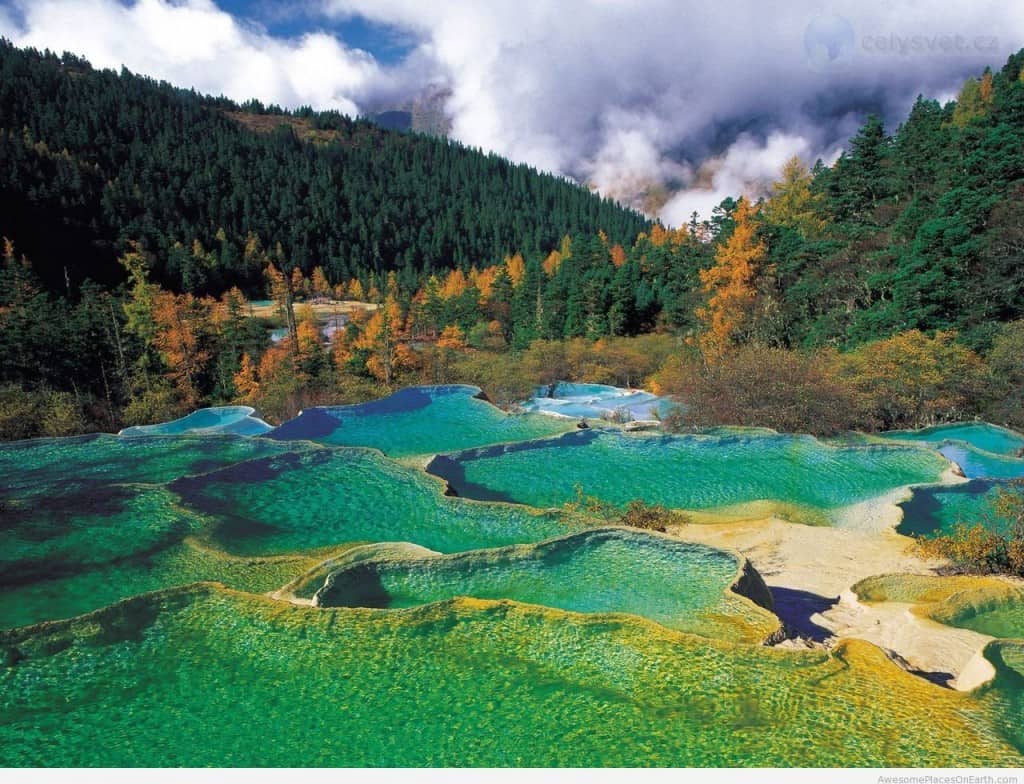 The Huanglong Natural Reserve in China is a two-mile long valley hidden inside of the Sichuan province. The area plays host to 3,400 brightly colored ponds, plus thousands of different species found nowhere else. 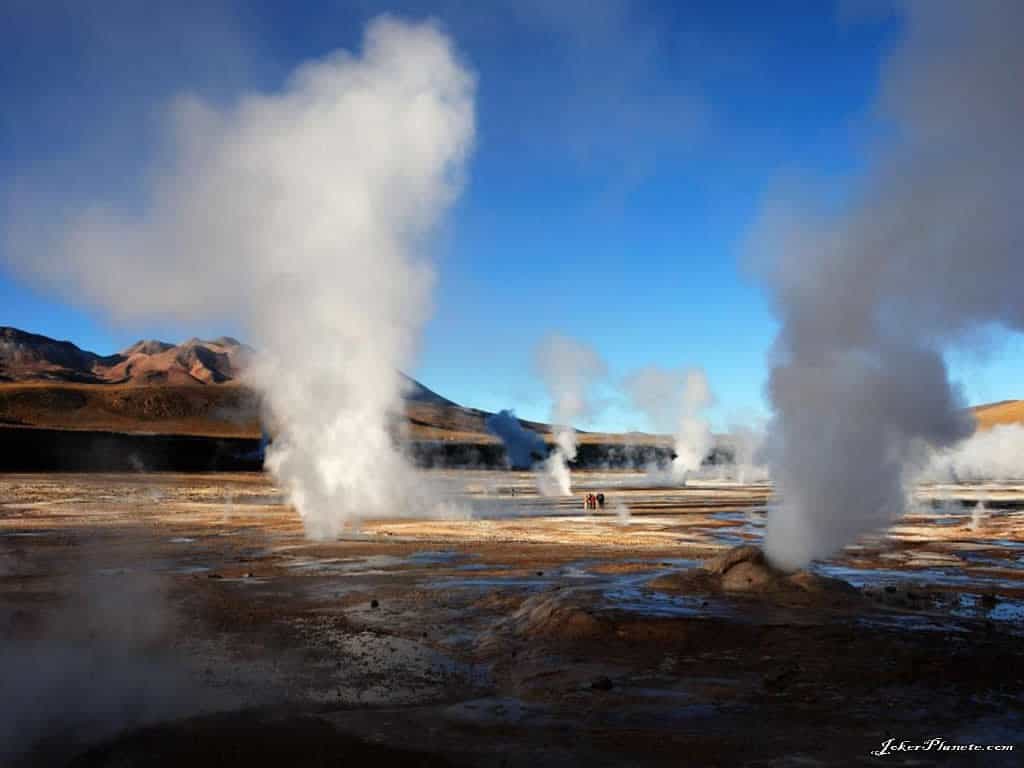 The El Tatio Geysers are located high in the Atacama Desert. The series of geysers are almost alien-like in nature, and can shoot boiling water that reaches 186 Fahrenheit high in the area.