Recently, Variety Magazine interviewed Cecily Strong as she was on her way to the White House Correspondents’ Dinner. When asked about President Obama, she commented, “He’s known as an amazingly funny guy. He’s maybe our funniest president.” So, when President Obama took the stage at the event that evening, there were many people who were left wondering just how funny he was. Well, here are some of the jokes he told so you can decide for yourself. 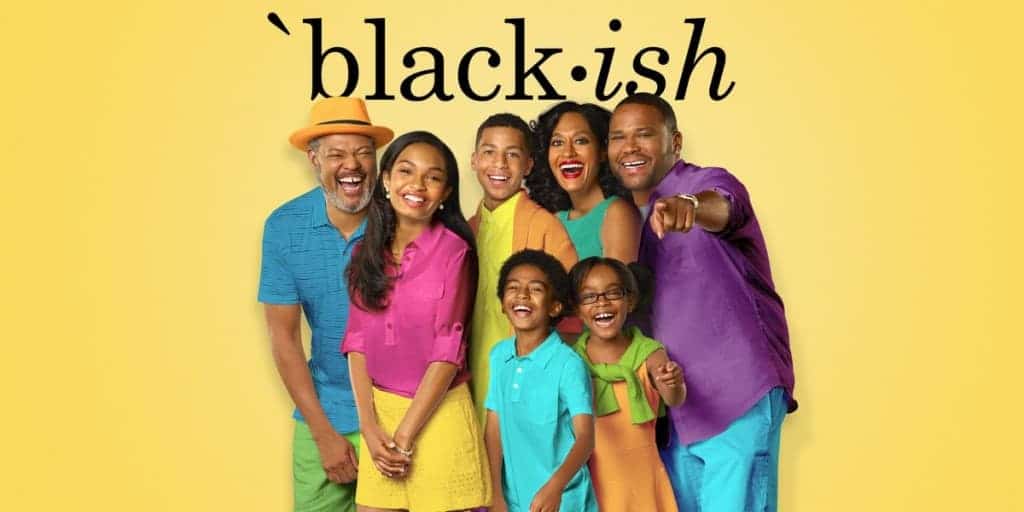 When asked about his recent appearance on ABC’s new TV series Blackish, Obama “Being blackish only makes you popular for so long. There’s a shelf life to that thing.” 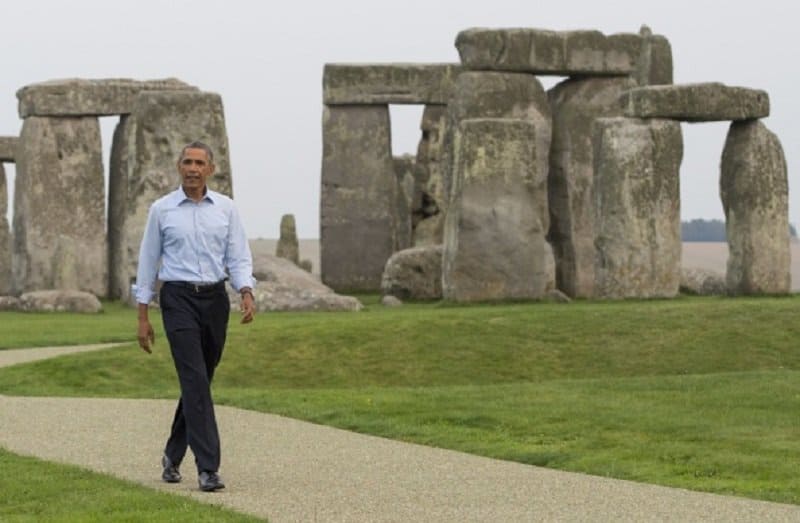 President Obama also commented on his plans for his last year and a half in office by saying, “I have something that rhymes with a bucket list. Take executive action on immigration? Bucket. New climate regulations? Bucket.” 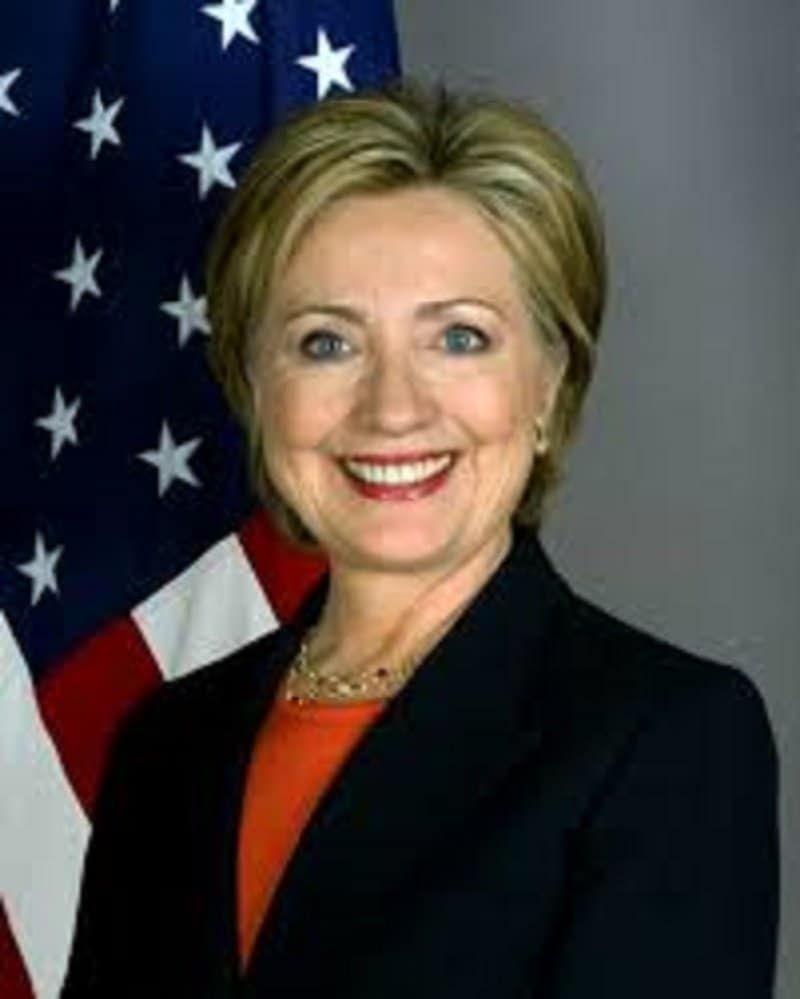 He then commented on Democratic 2016 front-runner Hillary Clinton by saying, “I have one friend, just a few weeks ago she was making millions of dollars a year, and she’s now living out of a van in Iowa.”

In Regards To Senator Rick Santorum

Obama commented on former Pennsylvania Senator Rick Santorum’s declaration that he would not attend a gay wedding if he was invited to one by saying, “Gays and lesbians across the country responded, ‘That’s not going to be a problem.‘”

Another Senator He Commented On 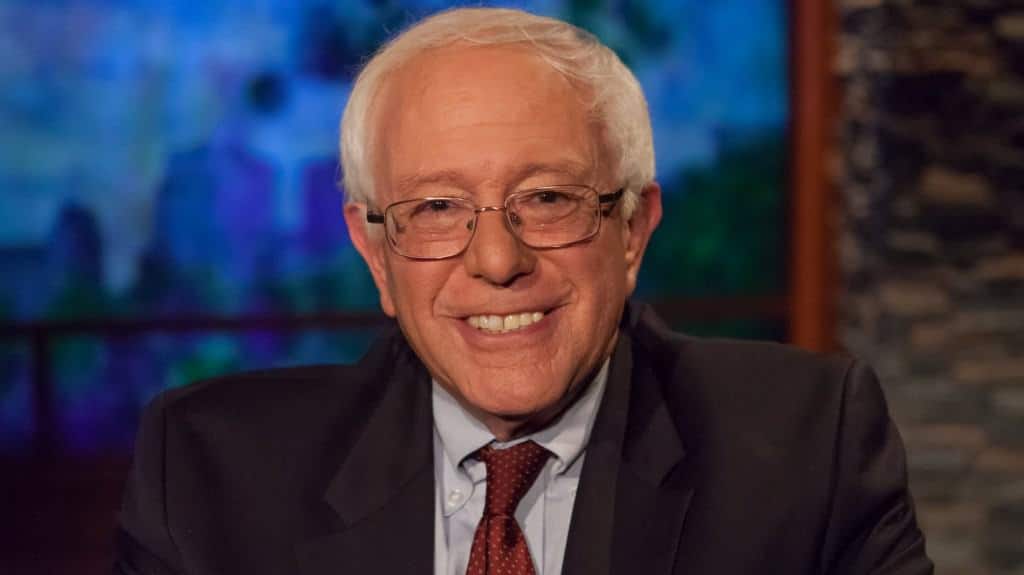 Presidential long-shot Senator Bernie Sanders (I-Vermont) was also brought up, to which Obama replied, “Some folks really want to see a pot-smoking socialist in the White House. We could get a third Obama term after all.”

What About Ted Cruz? 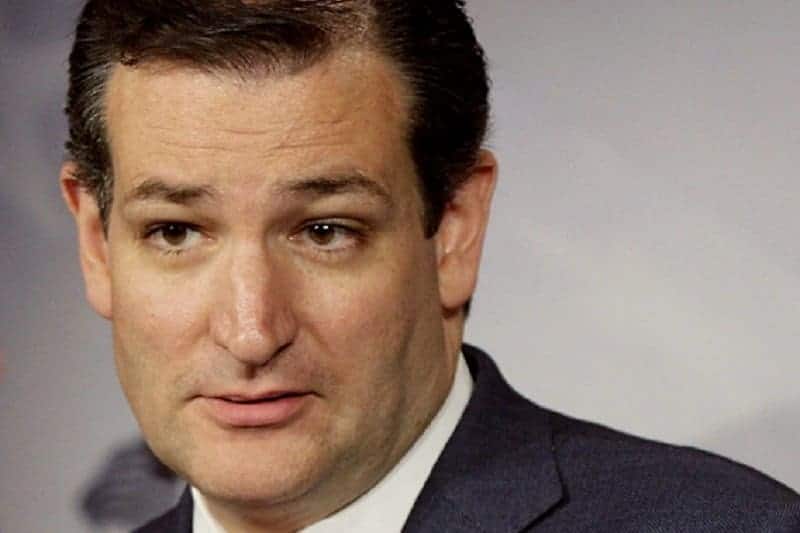 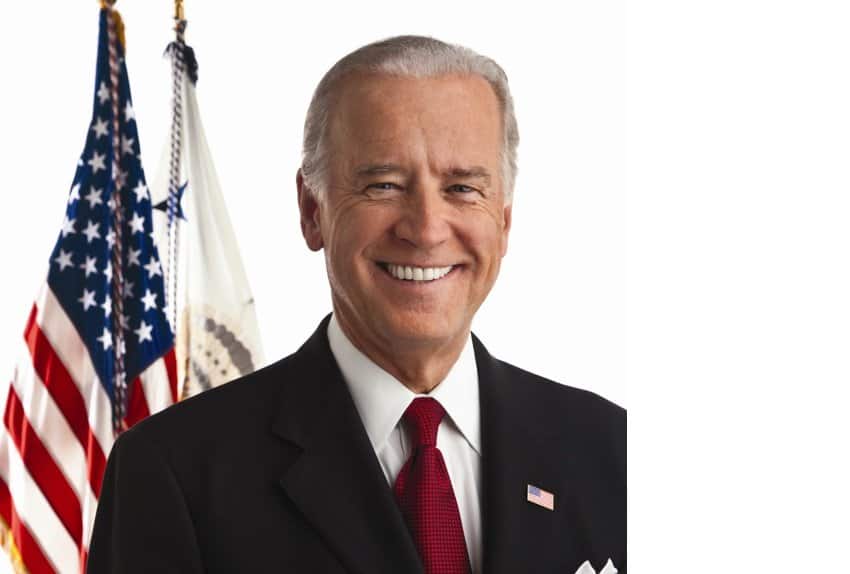 It’s no secret that President Obama’s relationship with Vice President Joe Biden is an ever-improving one, but he commented, “We’ve gotten so close that in some places in Indiana, they won’t serve us pizza anymore.” 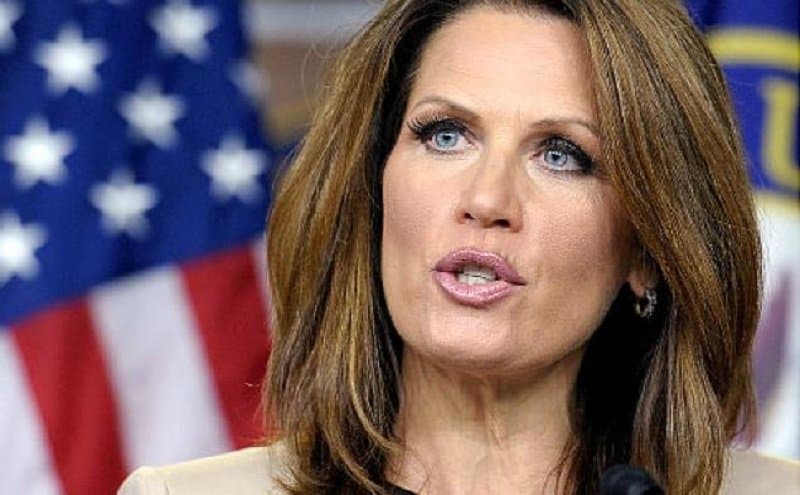 Someone happened to wonder how history would view his presidency. Obama said, “Michele Bachmann actually predicted that I would bring about the biblical end of days. Now, that’s a legacy. That’s big. I mean, Lincoln, Washington, they didn’t do that.” 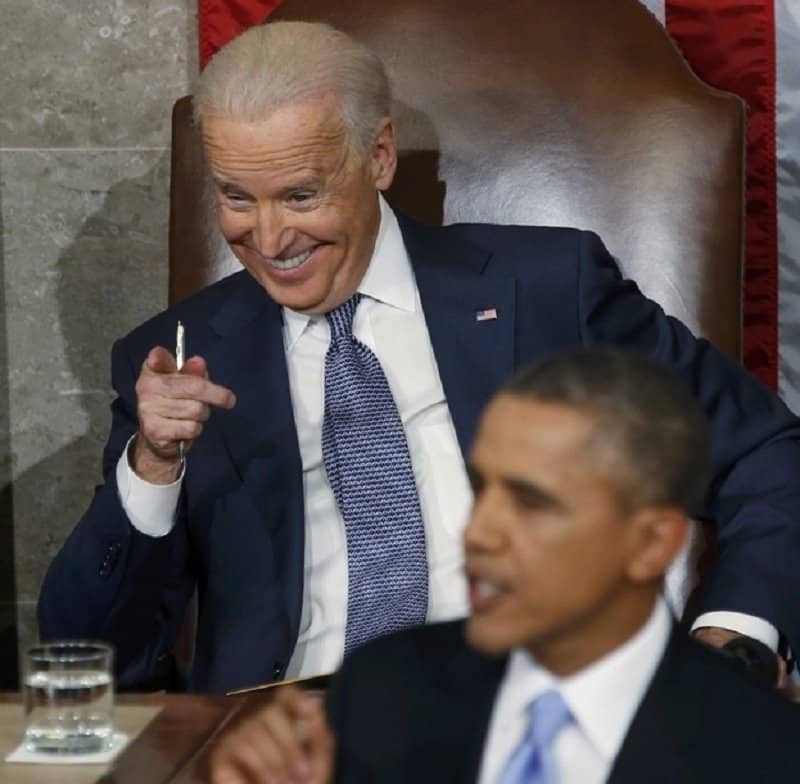 President Obama was complemented about how relaxed he is in the final years of his presidency, to which he replied, “Those Joe Biden shoulder massages, they’re like magic. You should try one. Oh, you have?“ 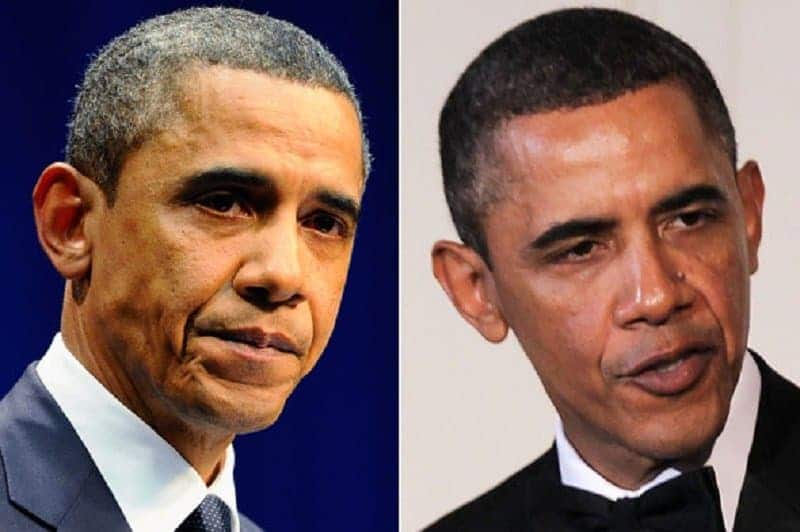 Someone commented on his rapidly-graying hair. President Obama replied, “I look so old John Boehner has already invited Netanyahu to speak at my funeral.”