10 Hilariously Teens Who Don’t Know Anything

When it comes to growing up and becoming a functional part of our society, there is no more awkward a period of time than when you are a teen. Social media hasn’t helped because the same kids who were exercising questionable judgement in private are now able to show the world what it is they are doing and thinking all the time. Unfortunately for them, this tends to be some of the dumbest ideas the world has ever known. These kids have to be stopped and we’ve brought you this list so you could go out into the world and stop these kids from being more annoying and forever staining their public perception. Check out these 10 hilariously shocking teens who need to be stopped right now and let us know your thoughts in the comments section.

This Guy Who Wants to Score 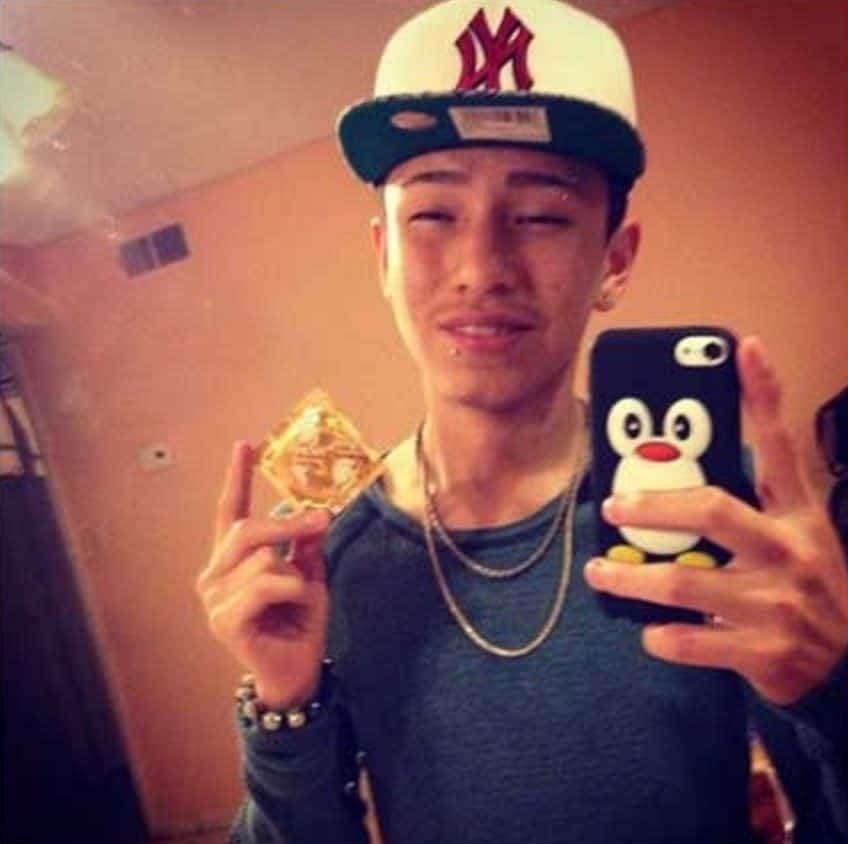 What young girl isn’t going to go out with a dude who is so prepared? Maybe he can make balloon animals when he’s sitting at home alone on Friday night.

This Girl Who Needs a Guide Book 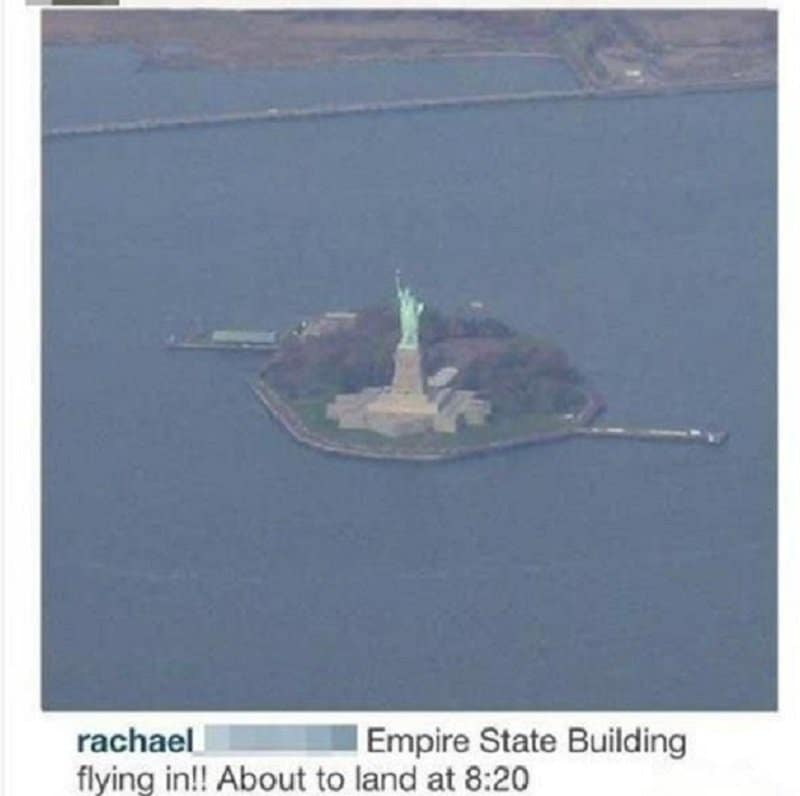 We had no idea there were people out there who didn’t know what the statue of liberty is. It doesn’t surprise us that the person who doesn’t know is a teen. 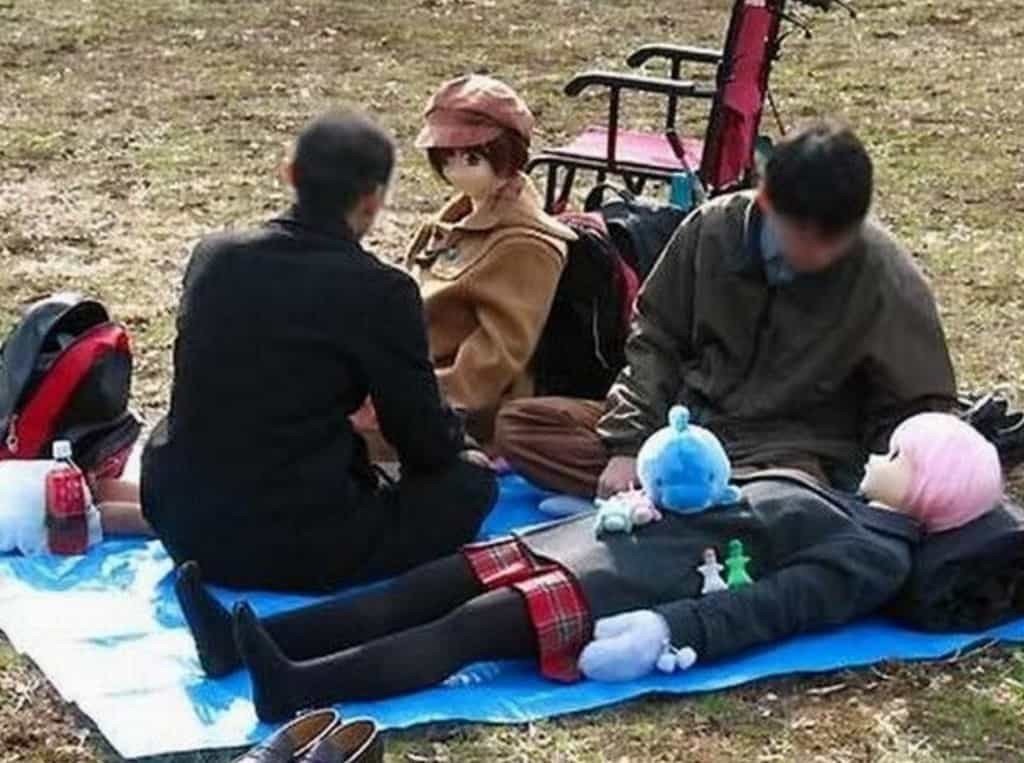 We don’t even know what’s going on here, but it needs to be stopped, on principal.

This Person Who Thinks Nature Made Those Faces 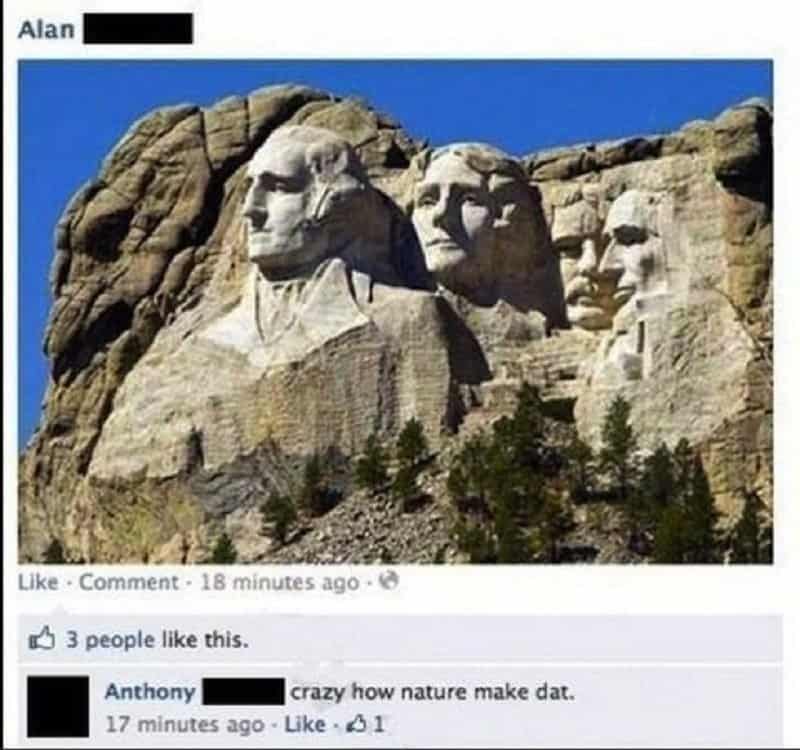 We just want to hug this guy and tell him how cute he is. Because it’s probable nothing else will sink in.

This Over Emotional Lad 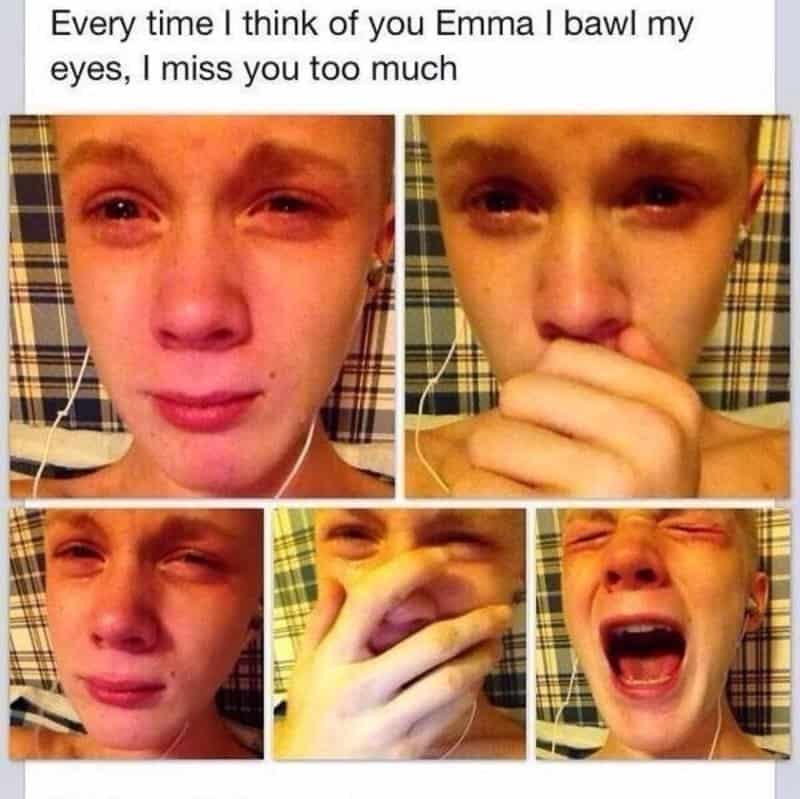 Sensitivity in men is a positive. This is too far. 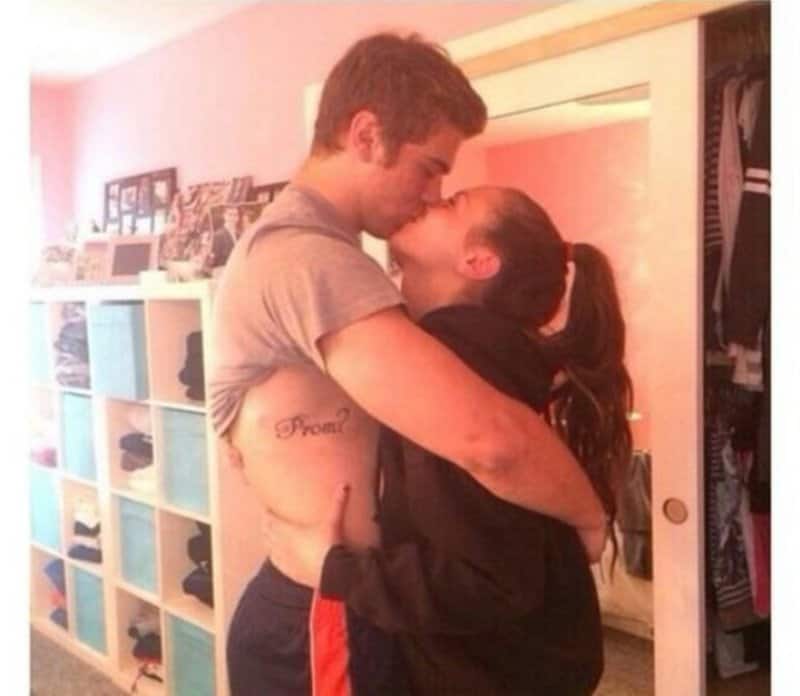 We imagine he’ll get a tattoo that says “Marry me?” next.

All of These Kids 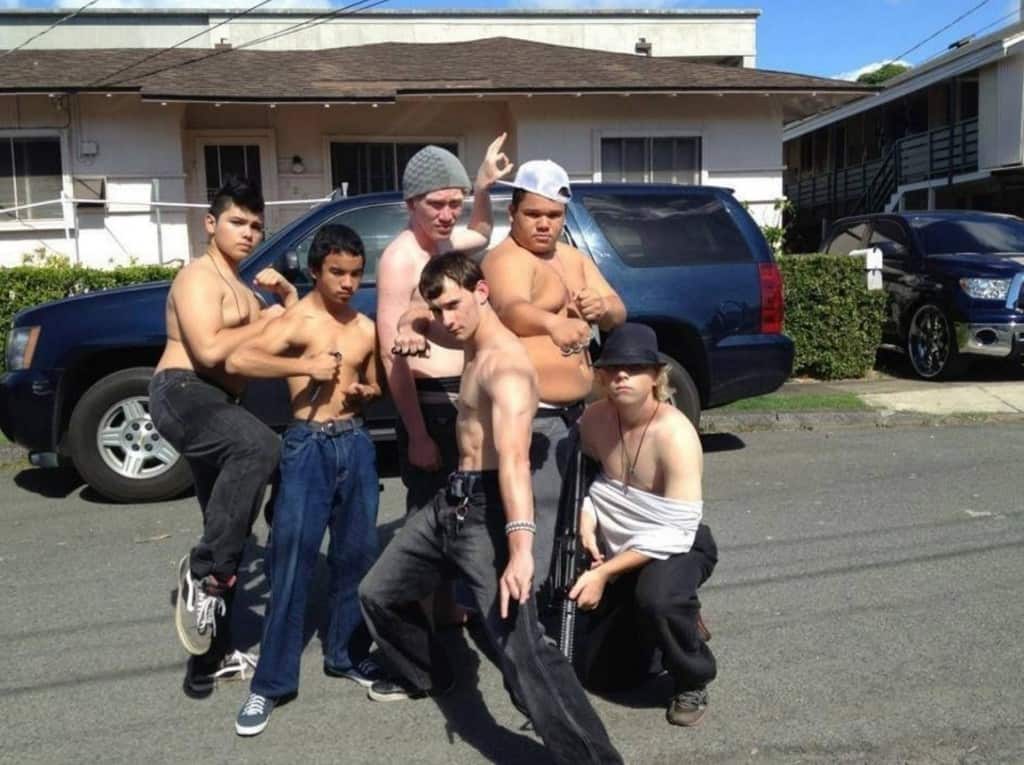 Not only don’t these kids look good. They don’t look tough. They look like the kids you point and laugh at as you drive by.

This Girl Who Won’t To To The Hospital 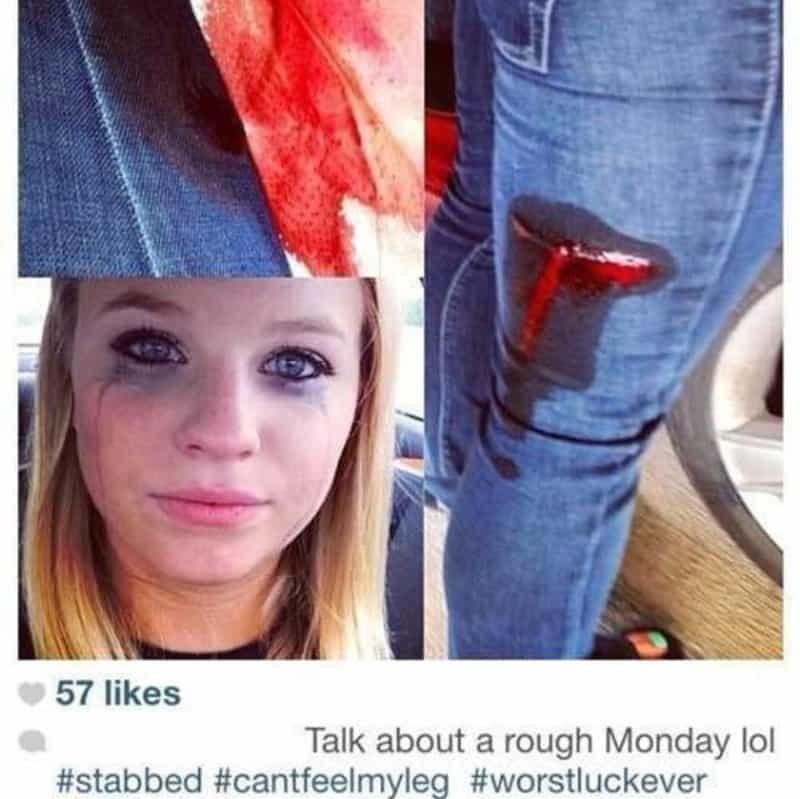 We honestly feel sorry for the girl who says she was stabbed. The “can’t feel my leg” comment wins the Internet.

The Kids Who Don’t Know Their English Lit 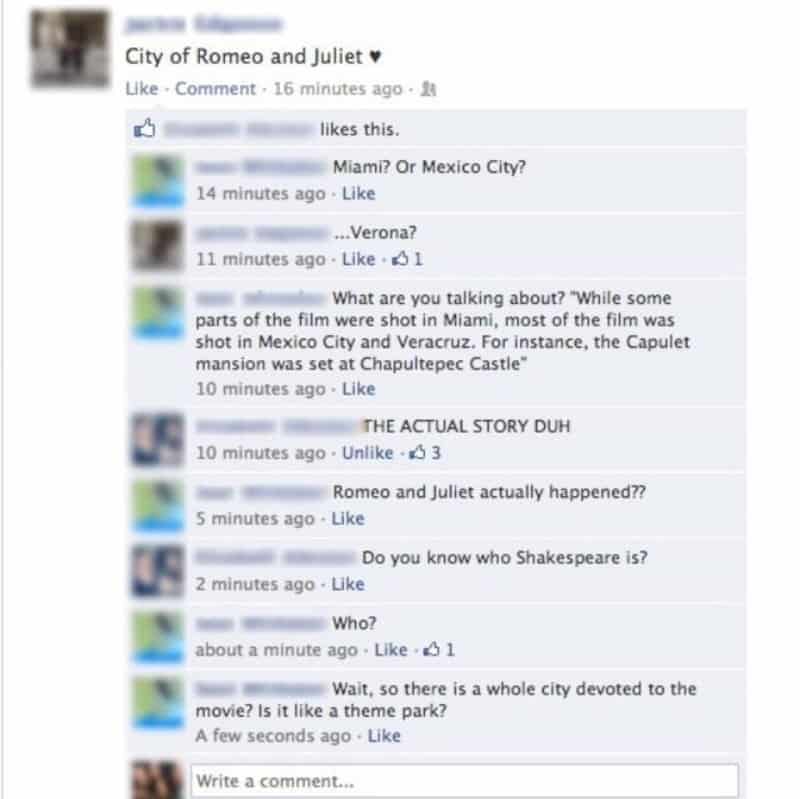 There’s so much wrong with this thread we hesitate to name just one thing. 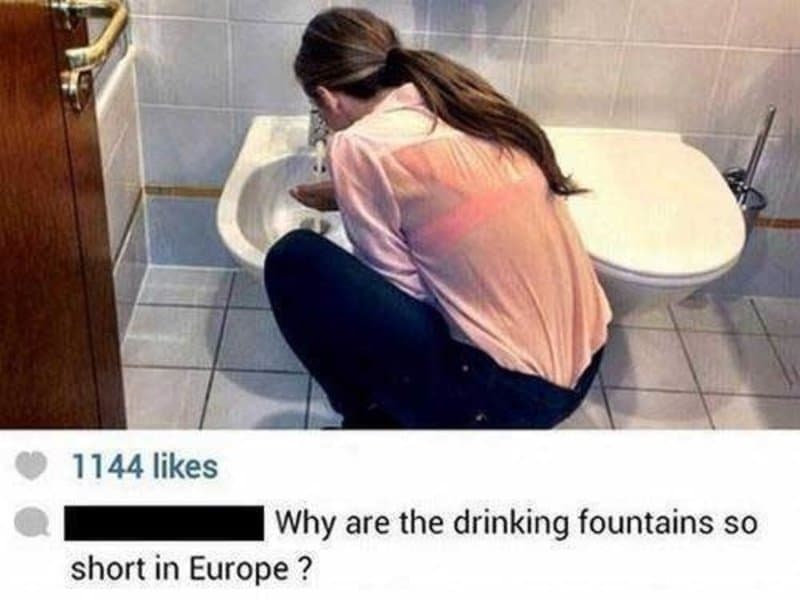 Nobody tell her what that actually is. This girl doesn’t need to be stopped, she needs to be allowed to go on. For the LOLZ.