10 Hilarious Puns That Will Make You Chuckle

There is nothing better than a play on words. Whether it is intentional or just plain fluke, there’s something magical — yet rather silly — about a pun. We probably hear them quite often, as they are one of the shortest forms of a joke you can come up with. They are rather simple to conjure, and they don’t usually have to be explained a whole lot — this means that almost everyone can enjoy a pun, so we’ve gathered ten of the silliest, funniest puns we could find and put them on our list below.

What’s The Worst Thing About Throwing A Party In Space? 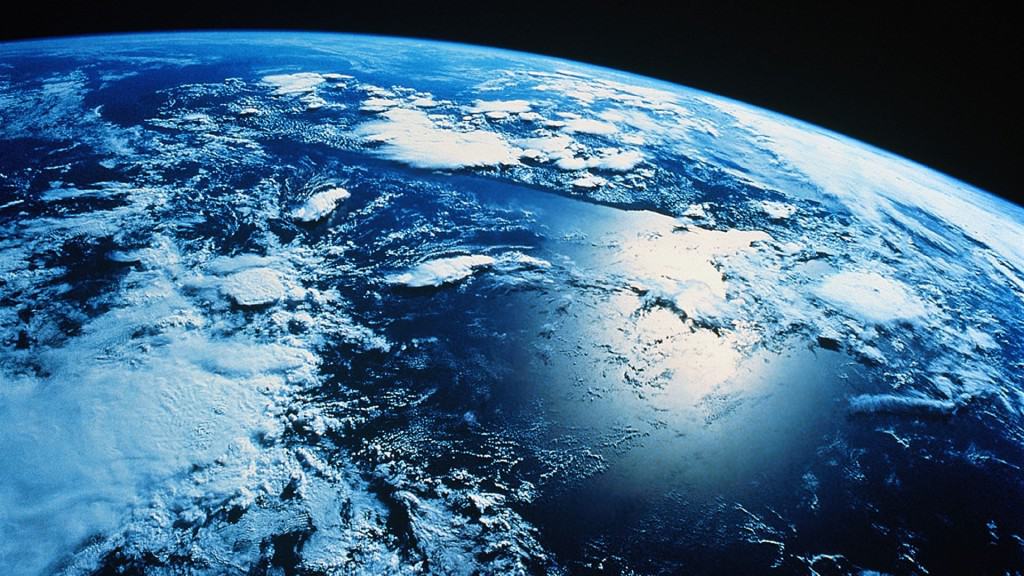 You have to planet.

I Can’t Believe I Got Fired From The Calendar Factory 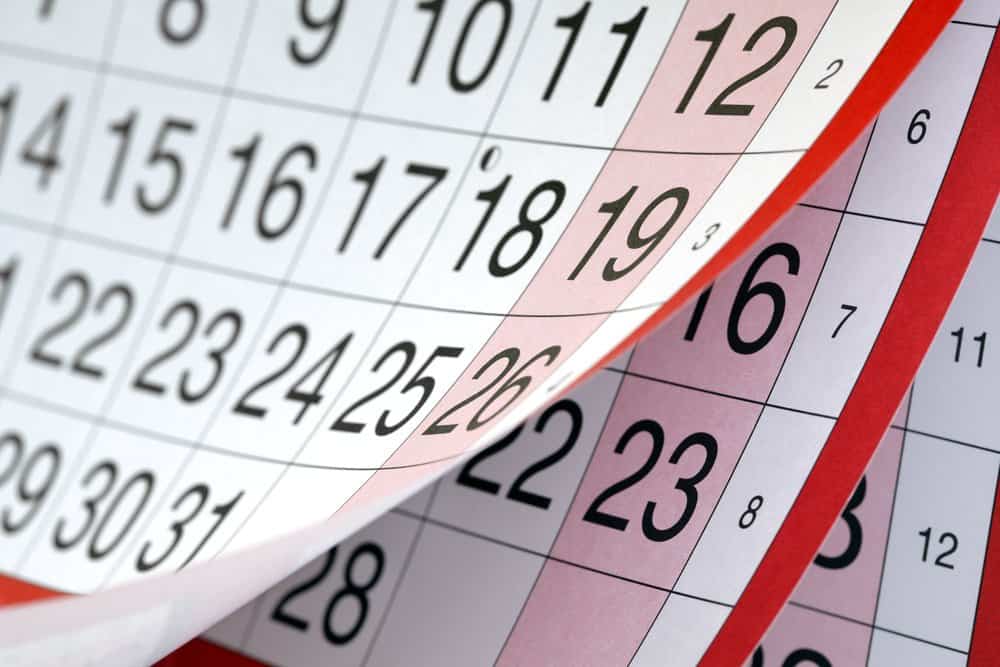 All I did was take a day off!

Yesterday A Clown Opened The Door For Me 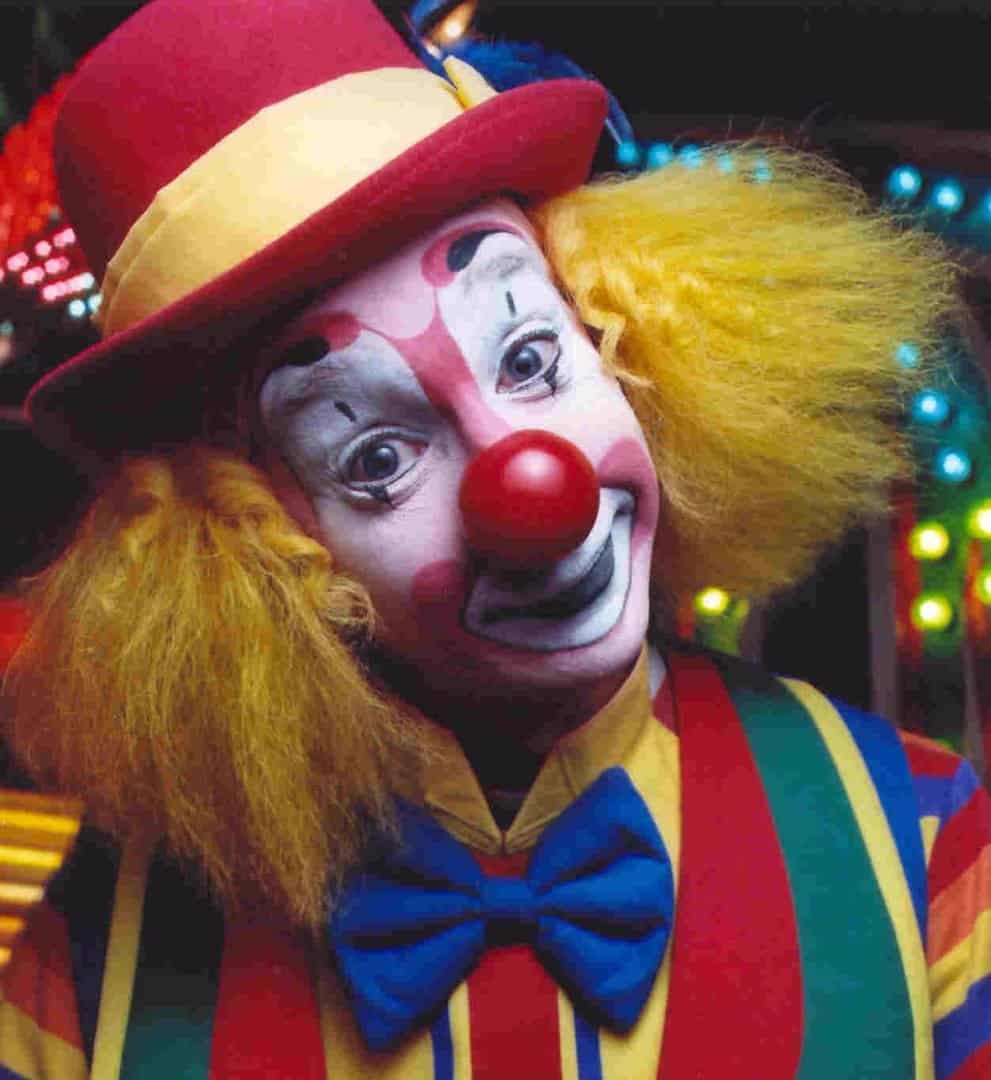 I thought it was a nice jester.

Why Couldn’t The Bicycle Stand Up On Its Own? 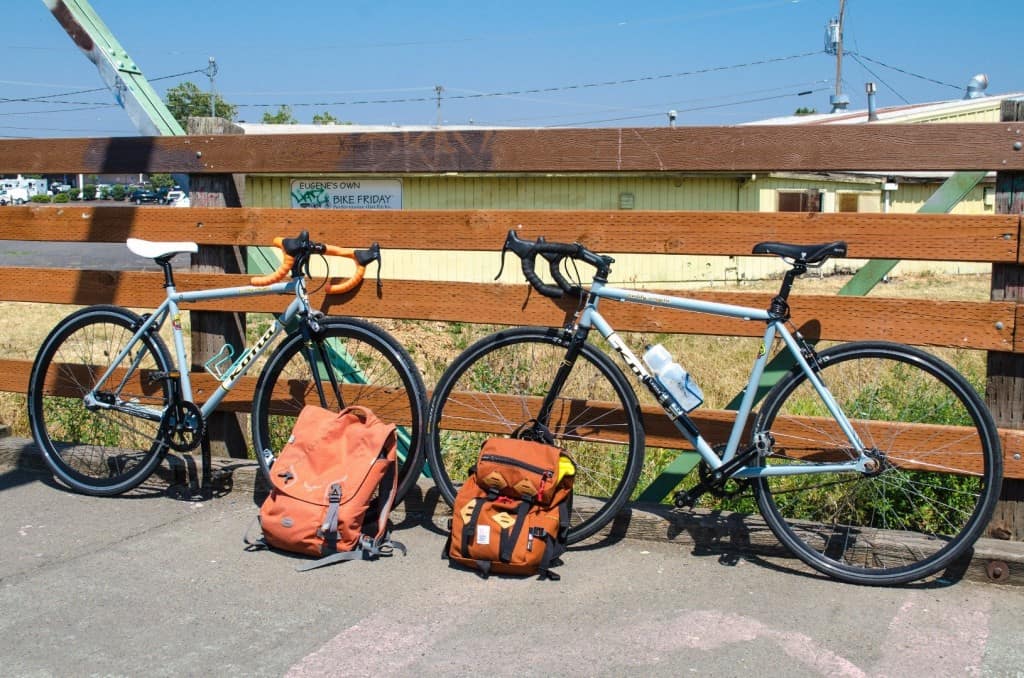 It was two tired.

Have You Heard The Joke About The Guy Who Got Hit In The Head With A Coke? 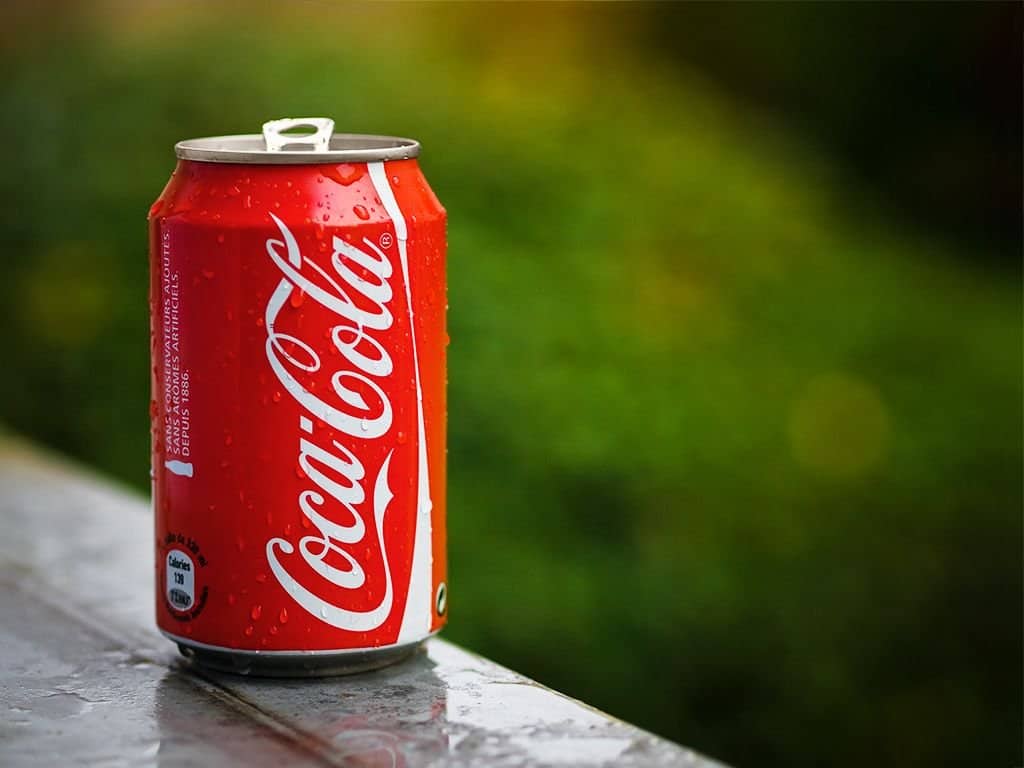 He was lucky that it was a soft drink.

The Wedding Was Really Emotional 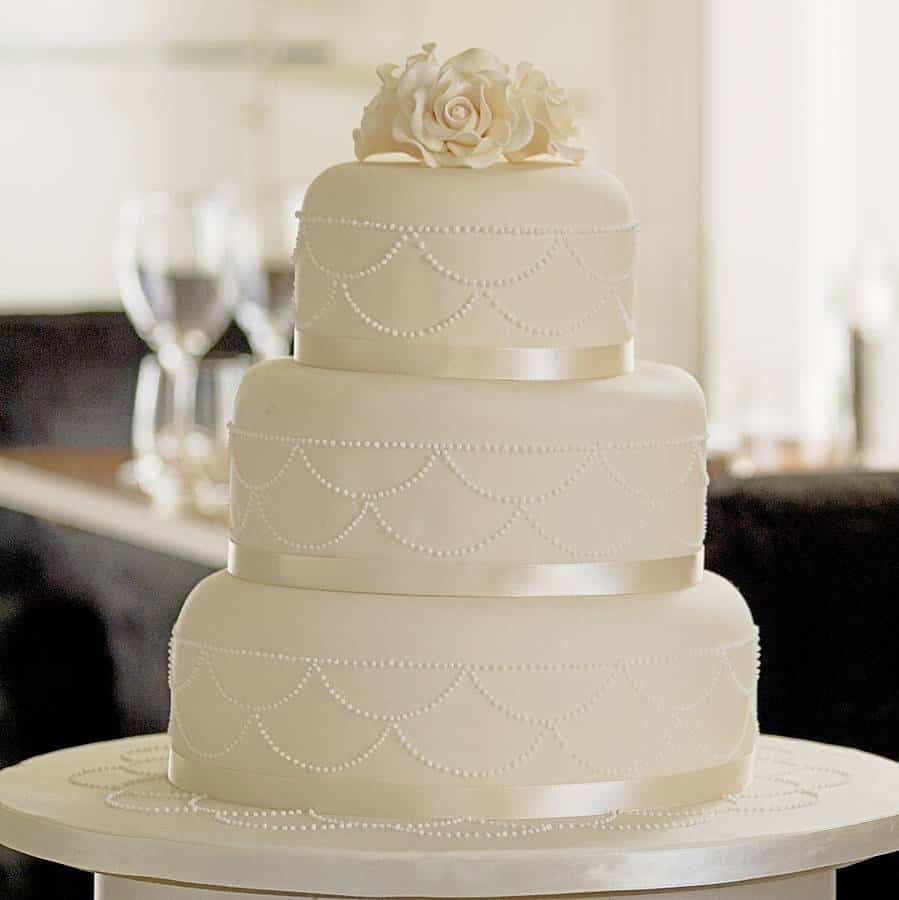 Even the cake was in tiers.

Why Couldn’t They Play Cards On The Ark? 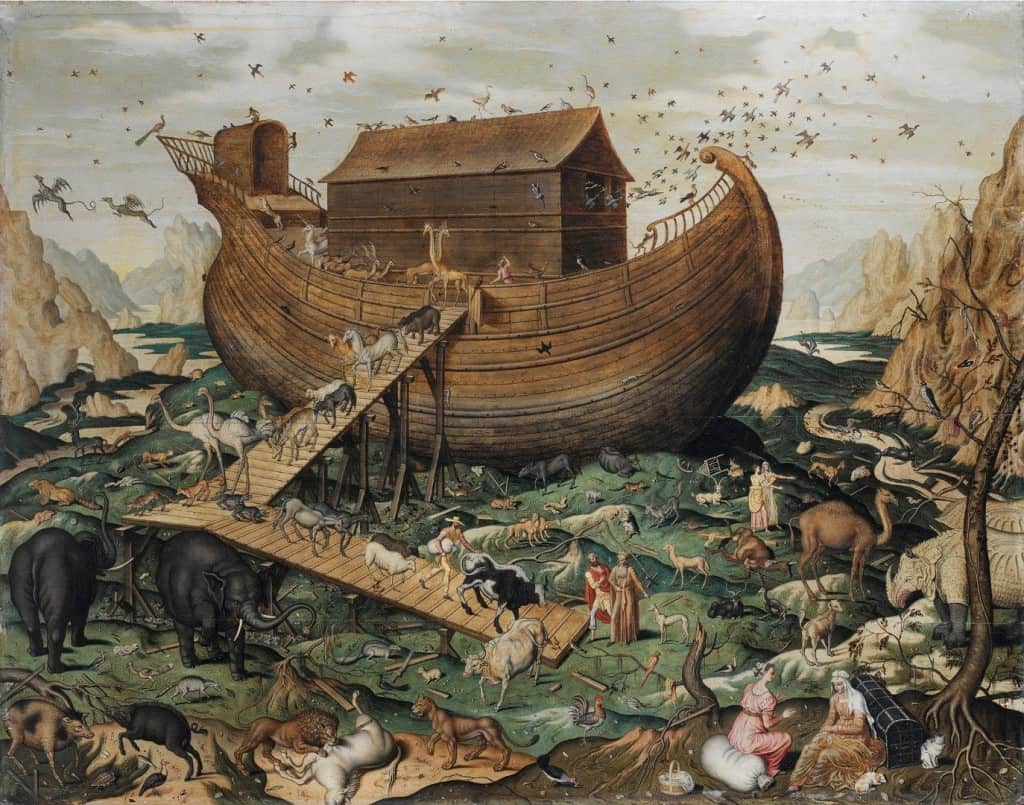 Because Noah was standing on the deck. 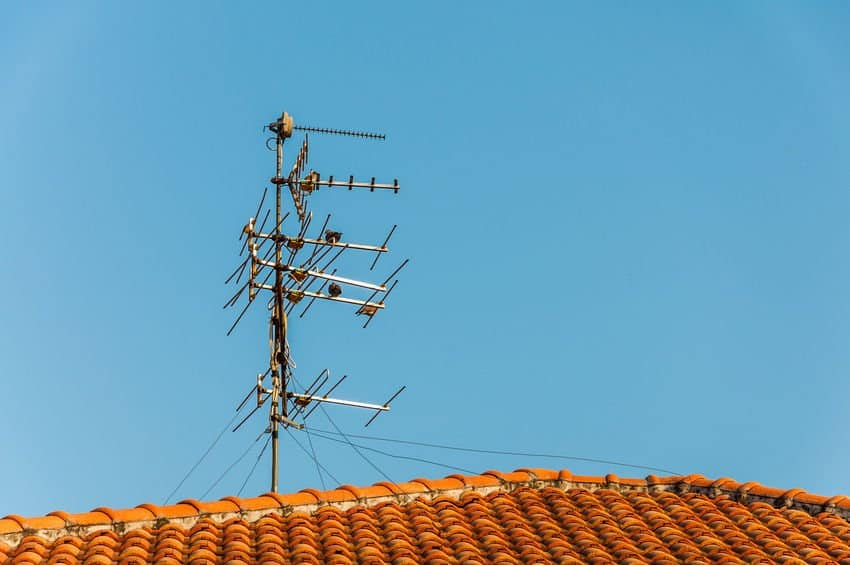 The service wasn’t that great, but the reception was excellent.

How Do You Make Antifreeze? 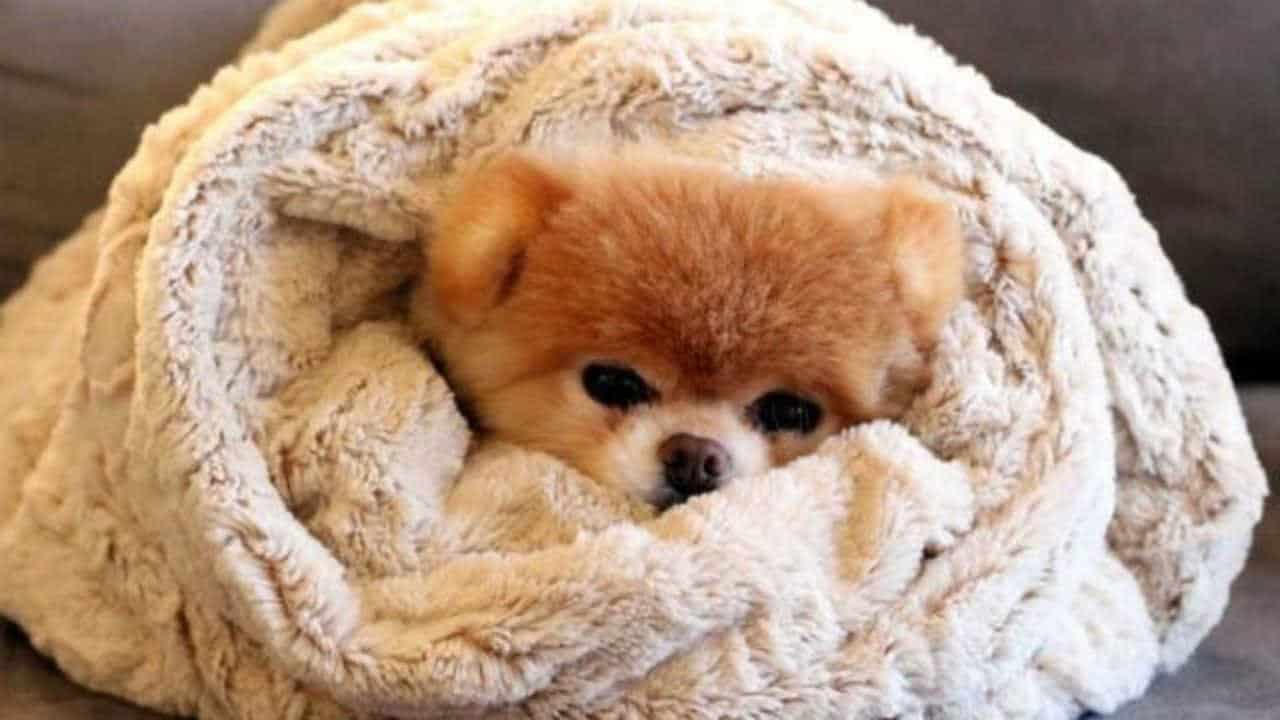 You steal her blankets.

Did You Hear The Pun About The German Sausage? 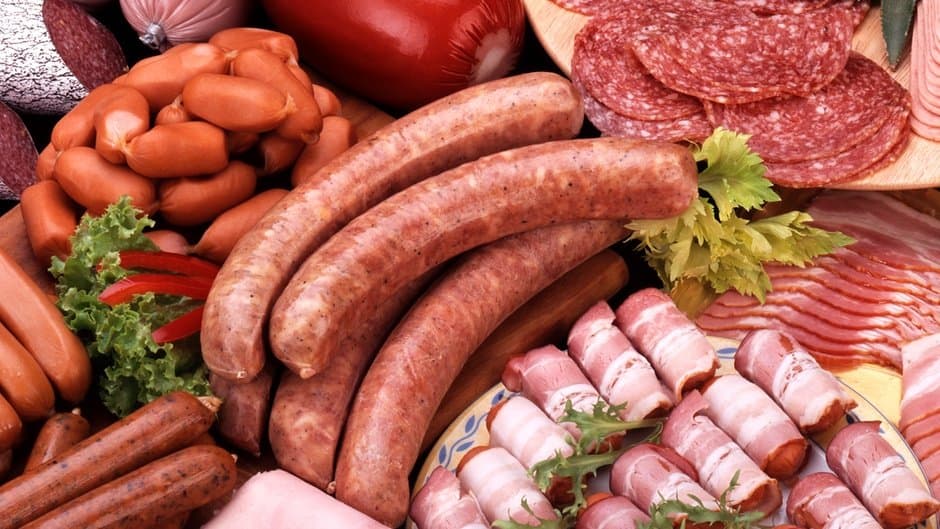 It was the wurst.