10 Hilarious Memes That Speak The Truth About Jobs

According to a recent report published by the United Nations, nearly 90% of the people in the world are unhappy with their current jobs. You don’t need to see this report to know that having a job is the absolute worst! No matter what field you end up in, at some point or the other, everyone ends up hating their job at least a little. A lot people perceive various professions in different ways, but what most people don’t realize is that every job sucks in one way or the other. This list contains the best memes that point out how we perceive the various jobs in the world. 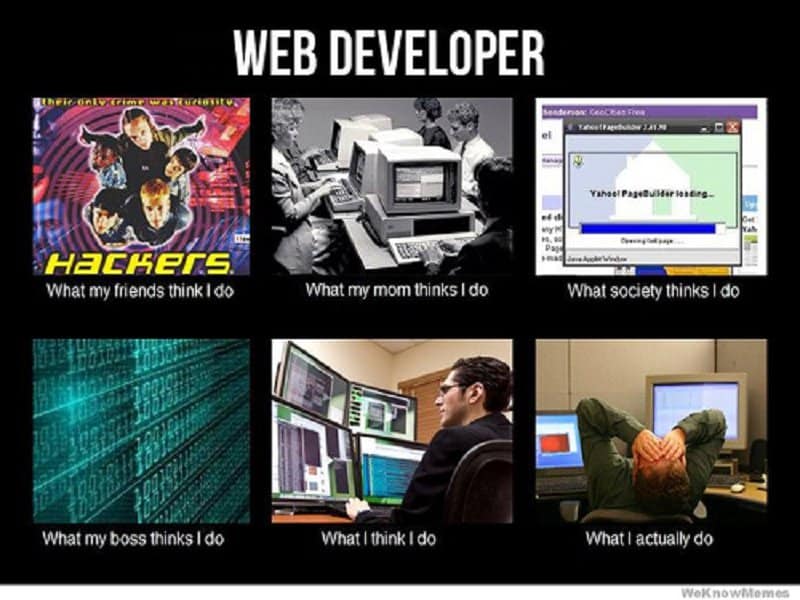 People like to think that web developers are aces with their one’s and zero’s, but in reality, the job involves a lot of prolonged staring at the computer screen. 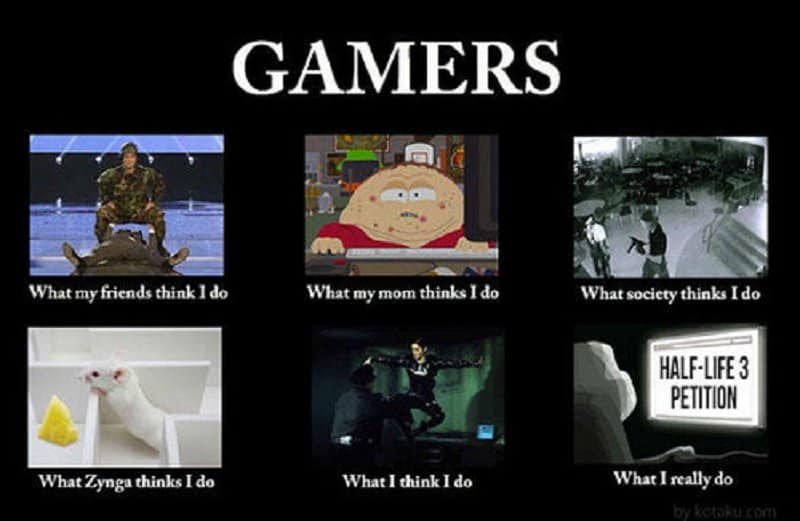 Gaming isn’t only about madly putting on weight while sitting on the same chair, it also involves backing sequels of your favorite games.

To Act Or Not To Act 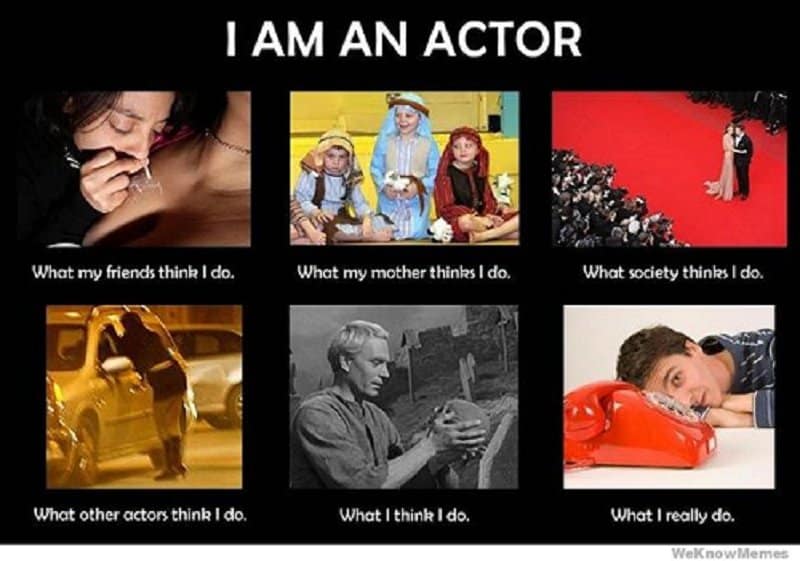 Being an actor can be the most glamorous job in the world, if you make it big that is. Otherwise, for most aspiring actors, it involves being very intimate with your phone while waiting for your agent to call. 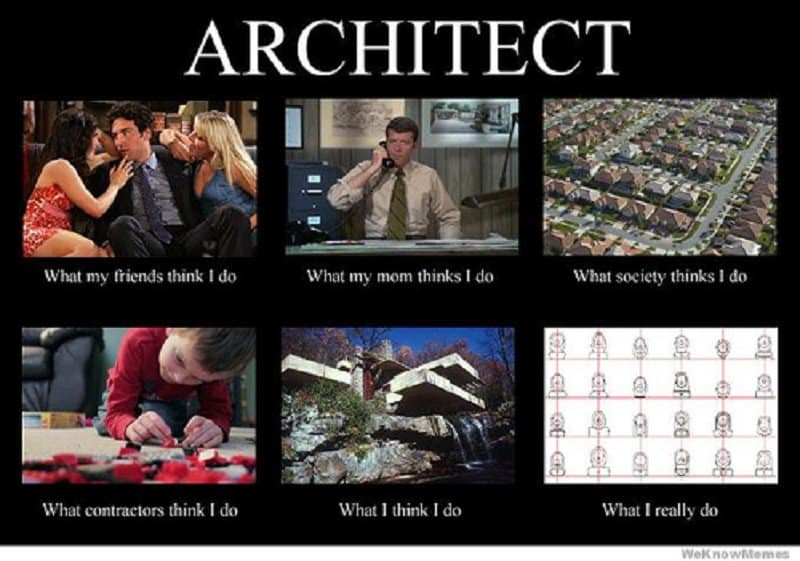 Architects need to visualize any given space in a three-dimensional way which requires quite some creativity. Unfortunately, the have to put down their ideas in a very boring two-dimensional way. Most people believe that marketers are changing the face of the economy with their bold ideas that end up influencing millions of people. On the ground level though, it involves making pie charts, lots and lots of pie charts.

Being In A Band 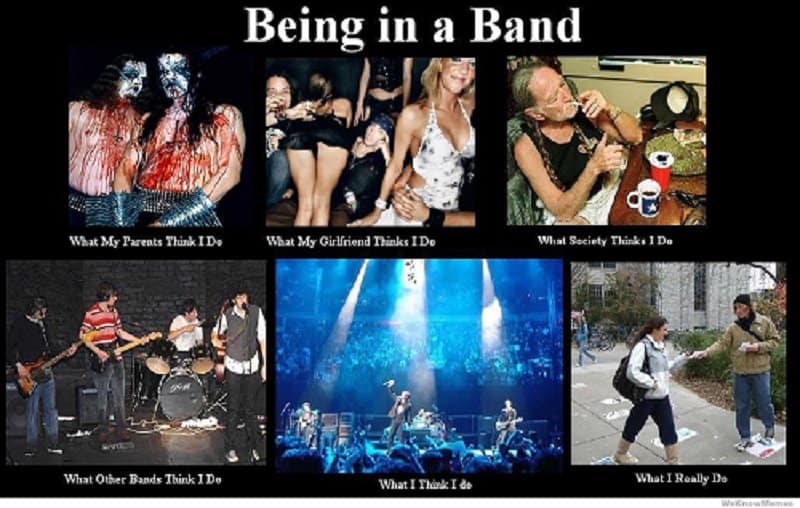 Nothing quite like having groupies follow your every bidding right? That’s true, for the one percent of bands that make it big. The rest of them spend a lot of time distributing fliers next to malls. 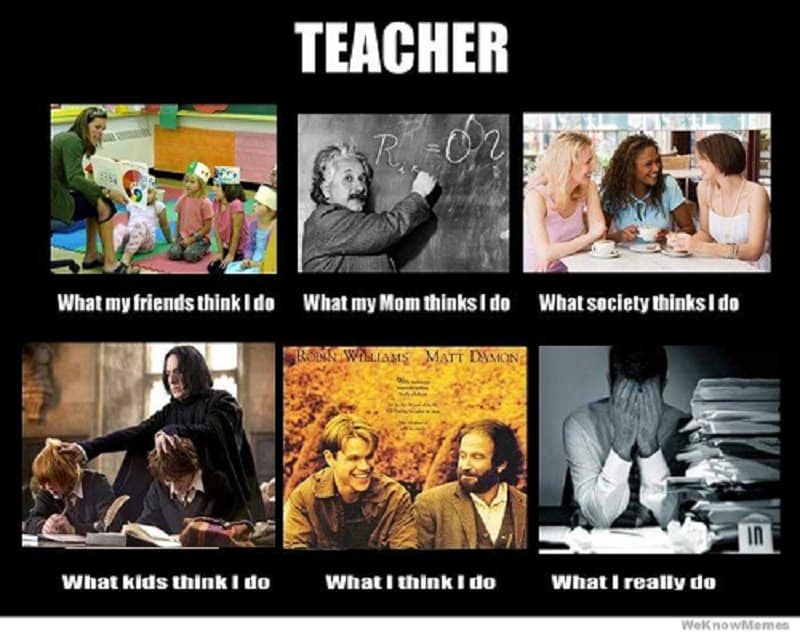 Teachers shape the minds of the future generation, but not always in a good way. 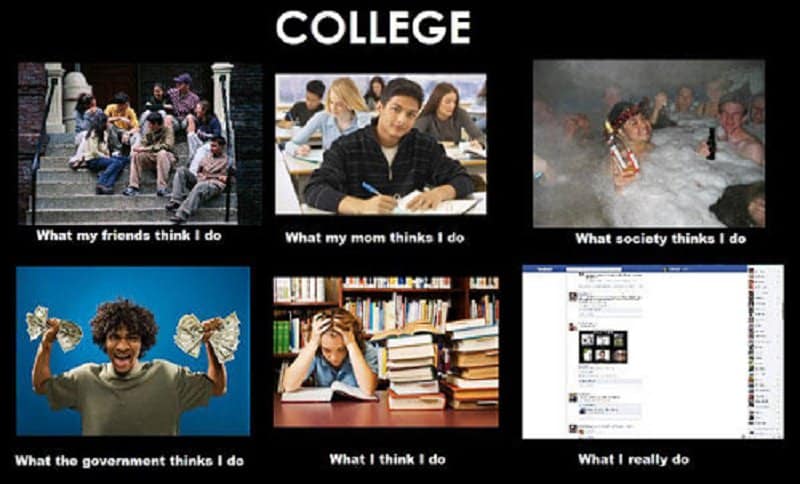 Being a college student is quite a job on its own. The Facebook and Twitter accounts aren’t going to run themselves right? 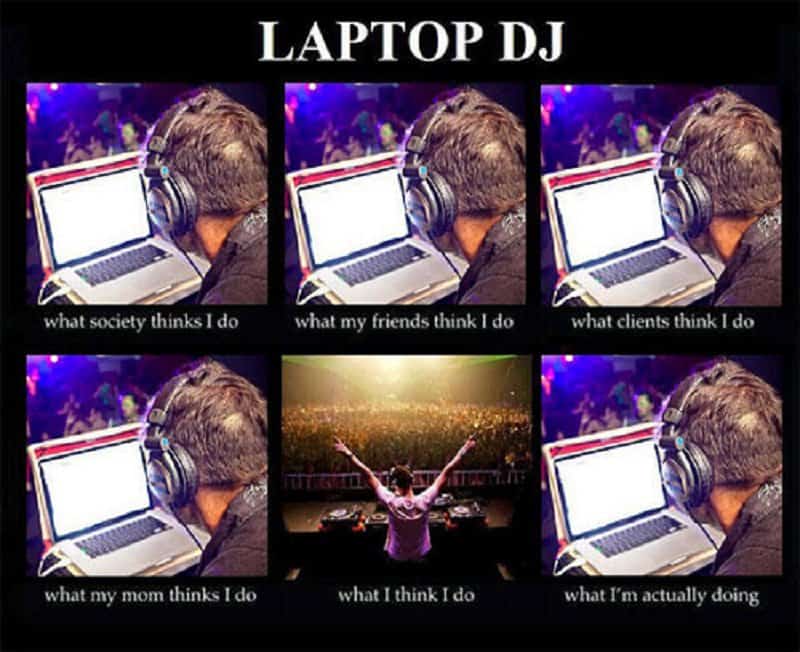 Being a DJ is not the same as being a musician. Playing the guitar and turning a knob are not the same thing. 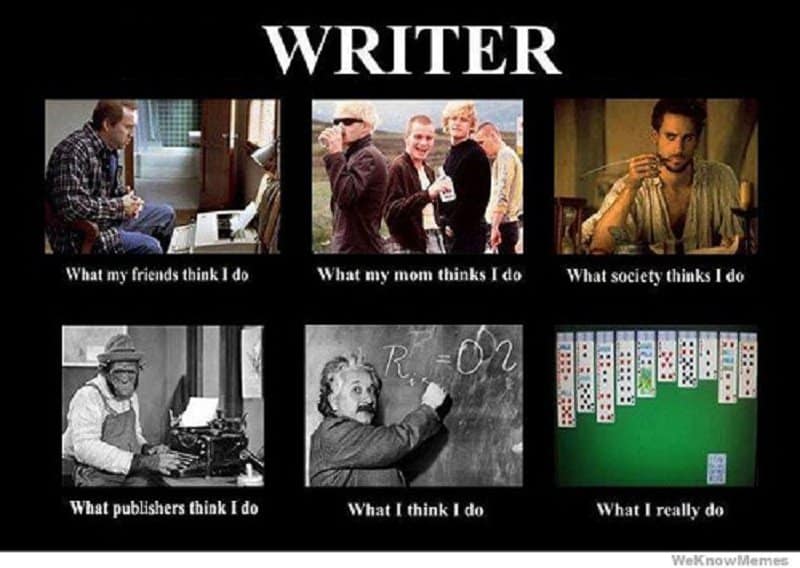 Writers spend a lot of time doing intensive research. Understanding why they procrastinate counts as research as well.