10 Gaming Myths That Fooled You As A Kid

Without getting too deep into the subject, video games have had quite the history. What started as Pong has evolved into something much greater. Games like Call of Duty and Uncharted push the boundaries of what gamers have come to expect in video game storytelling. Video games weren’t always popular, as they are just starting to become mainstream. The industry has been around for awhile, but it is still very young in terms of the expected life cycle of gaming. A lot of aspects of the business have become more transparent over the years. In most cases, consumers know just as much as developers, but that wasn’t always the case. There were some pretty iconic myths that surrounded games from past generations, and this list will look at 10 of those that you probably remember from your childhood. 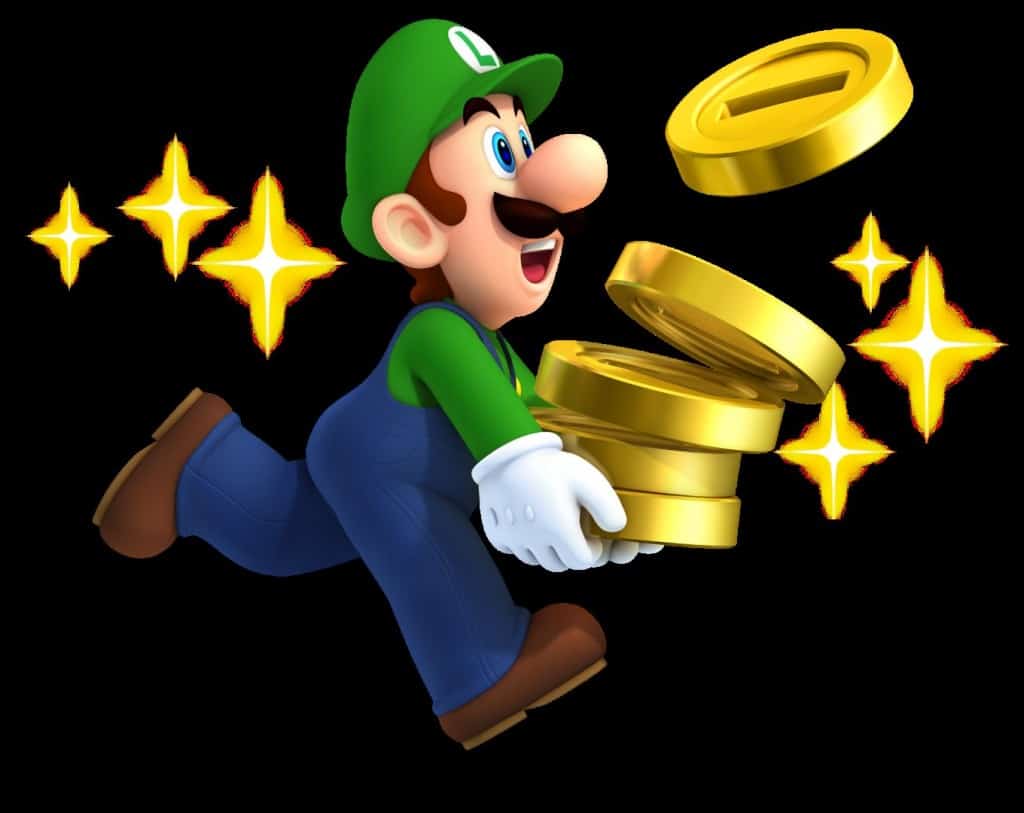 He may not be as popular as his older brother Mario, but Luigi has always done his best to prove that he can hold his own. In the industry changing release Super Mario 64, it was rumored that Luigi was a hidden character. After much debate and investigation, this turned out to be totally false. 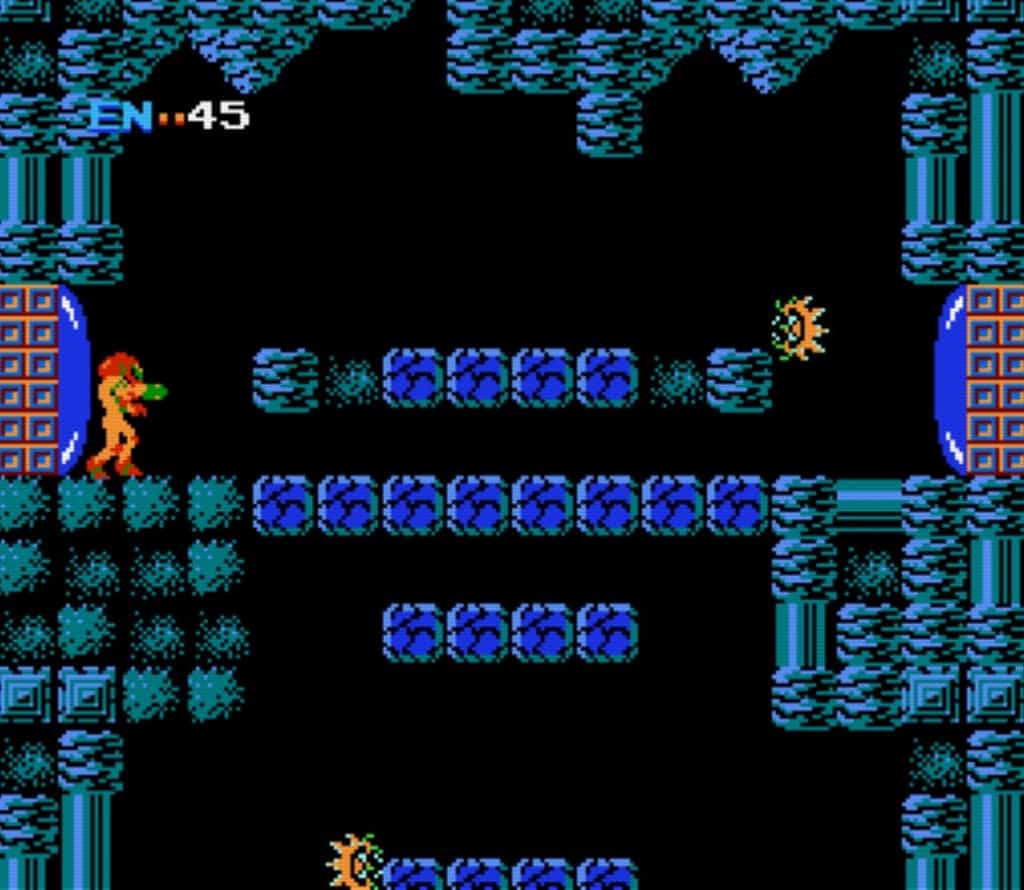 From its humble beginnings on the NES, Metroid has gone on to become a wildly successful franchise for Nintendo. In the series’ first game, it was revealed that the protagonist Samus was, in fact, a female. Soon, word spread of a way to beat that game that revealed the character without any clothes. Luckily, this wasn’t the case and just turned out to be a disgusting rumor. 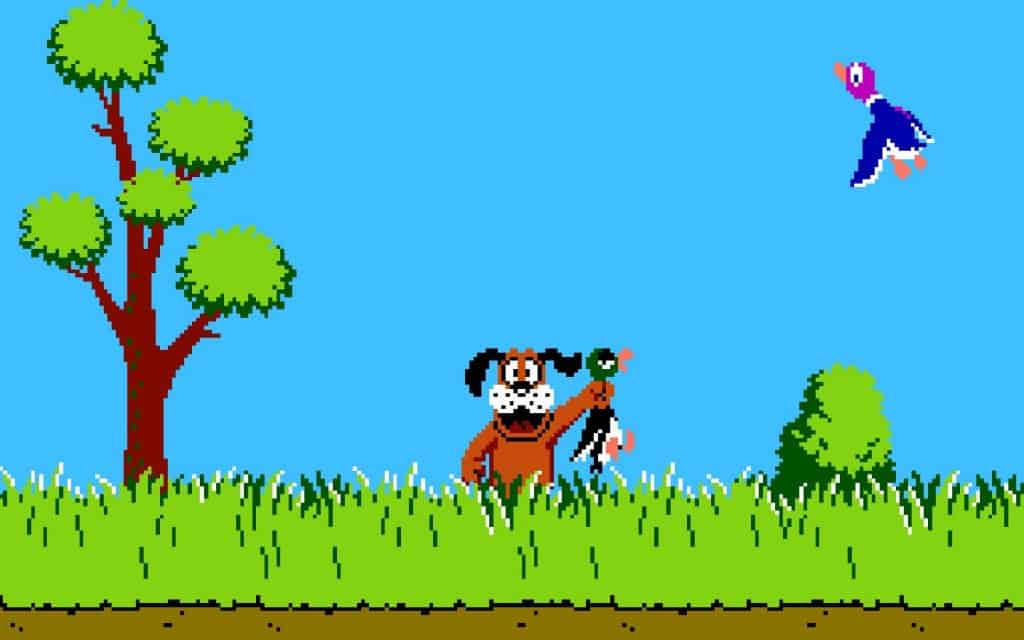 Duck Hunt is another classic Nintendo title that captivated a generation. By using an external light gun, players would shoot at birds that were flushed out of the bushes by a hunting dog. The levels got progressively harder as the game went on, and if you failed, the dog would tease you. At some point, it was believed that you could shoot the poor dog. This turned out to be a big fat lie. 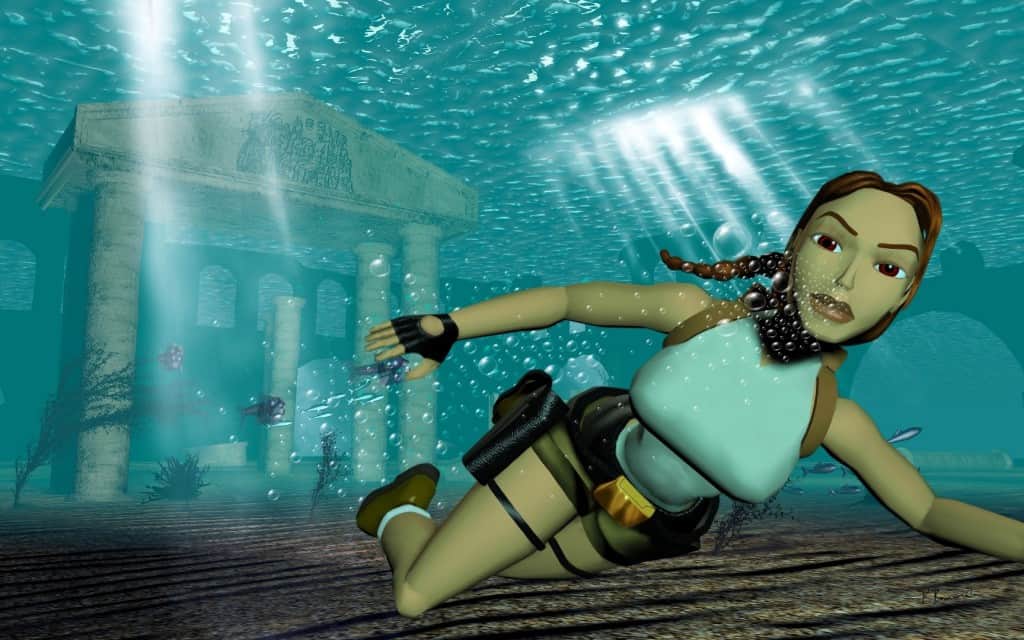 Tomb Raider was definitely a product of its time. It’s a great series and has served as inspiration for many other games, but it has shown its age due to its portrayal of female characters. The recent reboot of the series has partially cleaned up its act, thankfully. Similar to Metroid, it was rumored that you could view a naked model of the lead character. Keep dreaming kids. 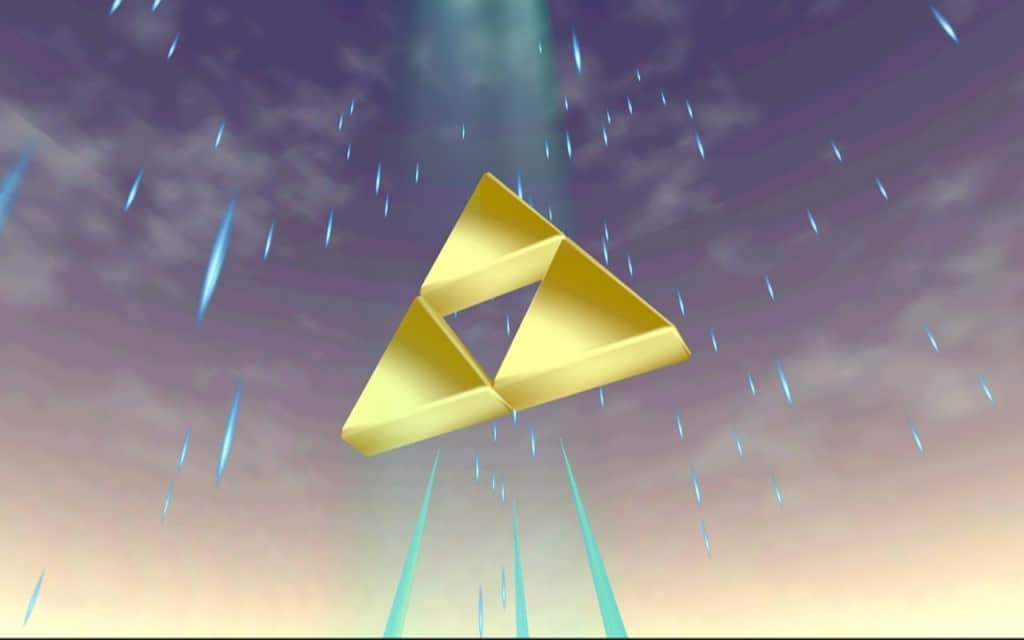 In the Legend of Zelda, the Triforce is essentially the McGuffin of the series, and most of the games have the player collecting all three pieces or a variation of it. That’s why fans were surprised when they find out that in The Legend of Zelda: The Ocarina of Time that wasn’t necessary. Rumors spread that the Triforce could be obtained, and screenshots even began to spread backing up the claim, but they turned out to be fake. 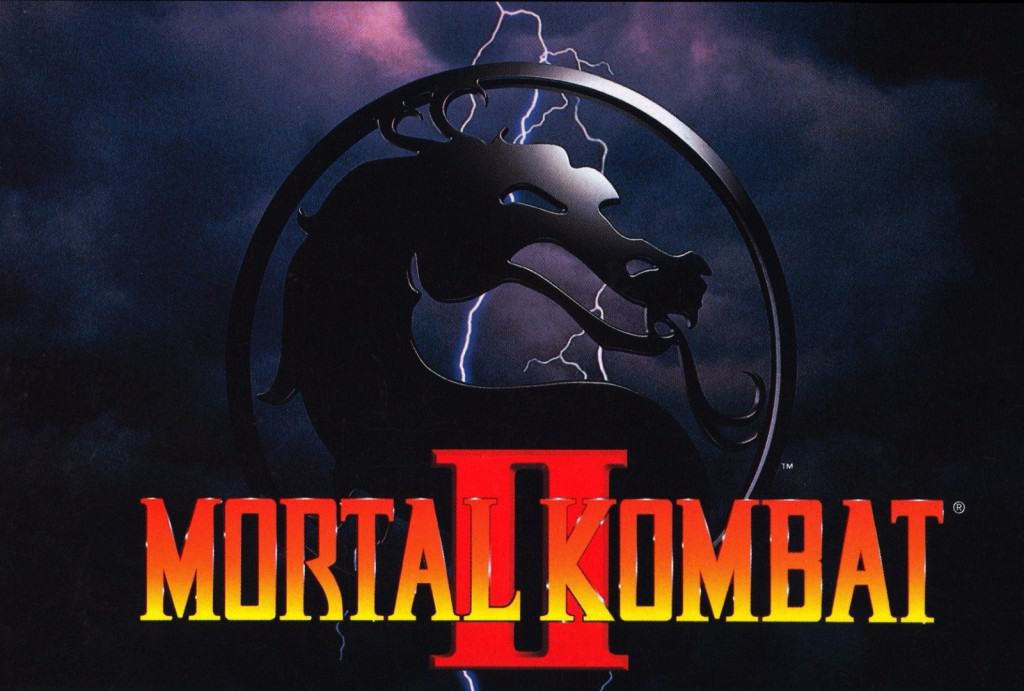 Fans of Mortal Kombat were disappointed to find out that Kano, a favorite fighter from the first title, would not be returning as a playable character in the sequel. The character was featured in the background of one of the stages, but that was the extent of it. Gamers were convinced that he was playable due to him appearing in the game, but they were wrong. 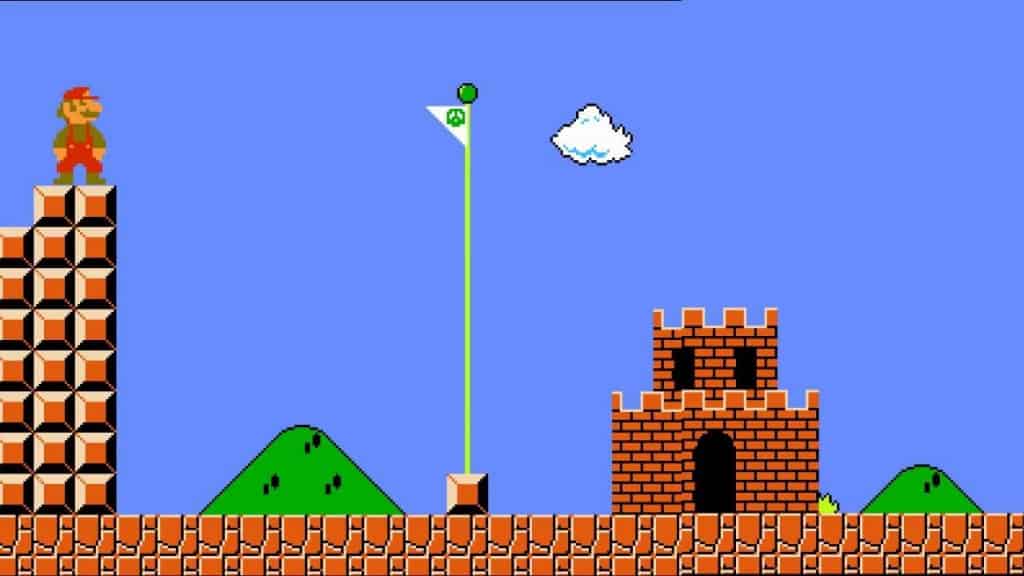 At the end of every Super Mario Bros. level, with the castles as the exception, there is a goal flag that you have to jump to. The higher you reach on the flag, the more points you get. The issue at hand is that people thought it was possible to clear the flag completely. Without cheating or altering the game, it’s impossible due to the invisible wall that is placed above the flag. 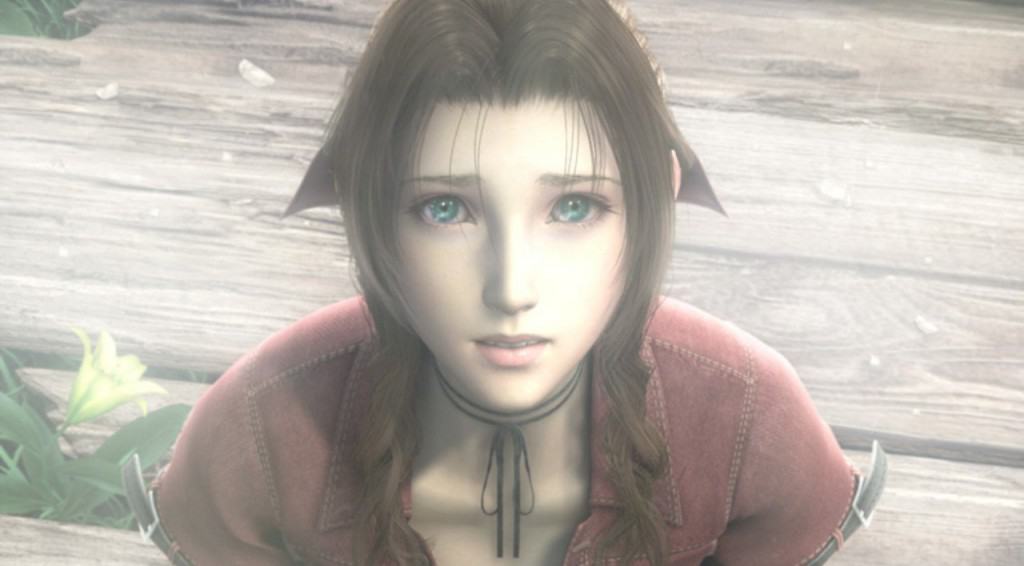 Final Fantasy 7 is regarded as one of the best video games of all times. Its interesting story and engaging gameplay contribute the game’s ability to age well over the years. Those who played through the story should vividly remember the death of a memorable character named Aerith. Her death carried a lot of weight, and at the time, the gaming community’s reaction to her death was very powerful. So powerful, In fact, that people began to investigate ways to avoid her death. All attempts were futile. 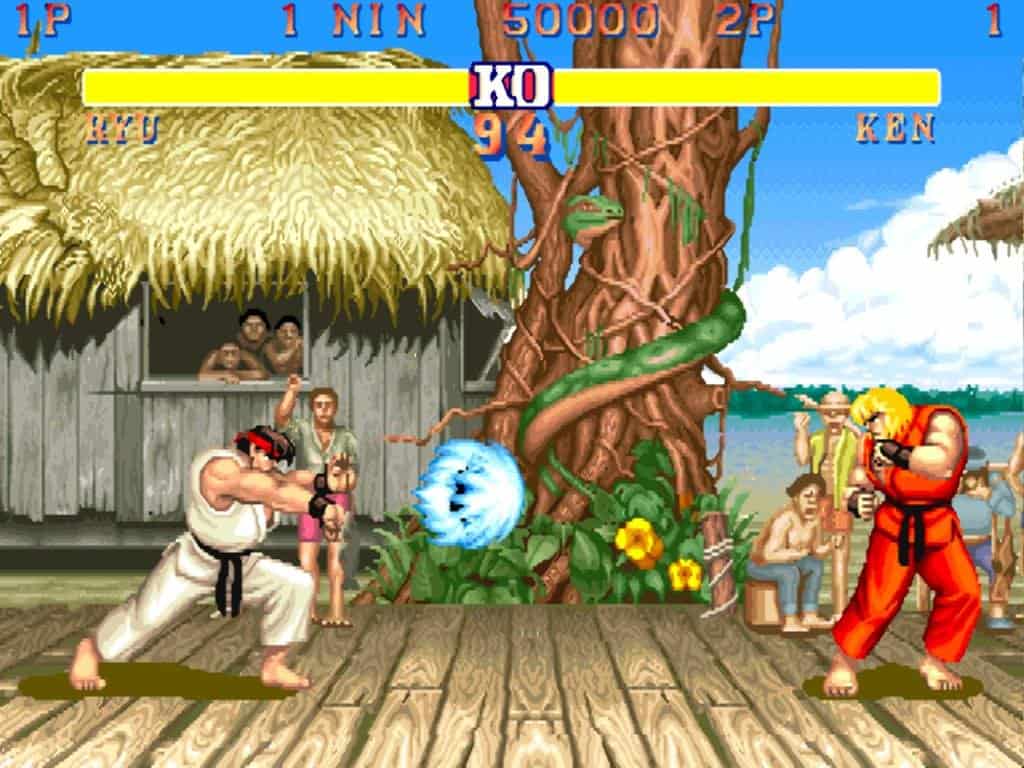 This April Fools prank caused a huge uproar in the Street Fighter community. After misinterpreting the in-game text “You must defeat Sheng Long to stand a chance.” to mean a secret fighter existed, gaming magazines exclaimed that there was a new fighter in the game named Sheng Long. It began as an error in journalism but eventually became a running joke.

Zelda Didn’t Have A Timeline 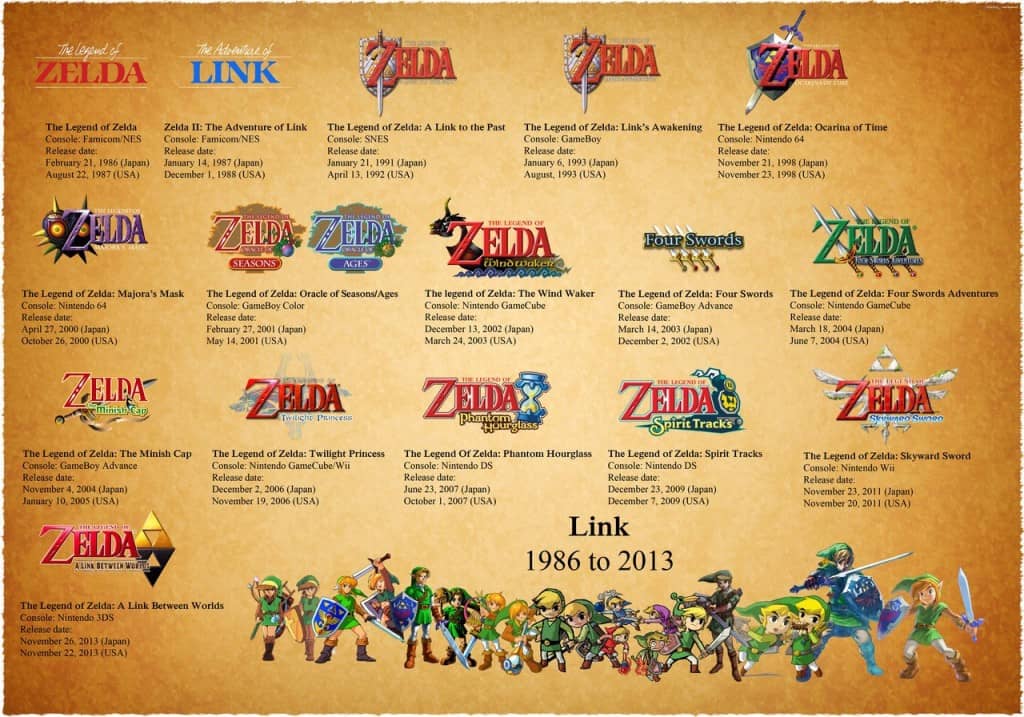 Back before everything had to be part of a cohesive universe, things were much simpler. Unfortunately, the Zelda series fell victim to the unified storyline motif, which threw out everything fans had thought to be true. Instead of adding to the lore, the timeline complicated things even more. Originally, it was believed that each game was its own entity, with no ties to other titles. Nintendo squashed that thought with their new timeline.