Any of us over the age of twenty probably grew up watching a wide variety of television series and movies that starred young actors. These child actors were our biggest stars at the time, and they were surely going someplace. Right? While some of our favorite actors made great careers, a lot of them failed to do so. While this list may only encompass a total of ten child actors who took a wrong turn somewhere in life, there are surely a lot, lot more out there who couldn’t handle the day-to-day of Hollywood for very long. 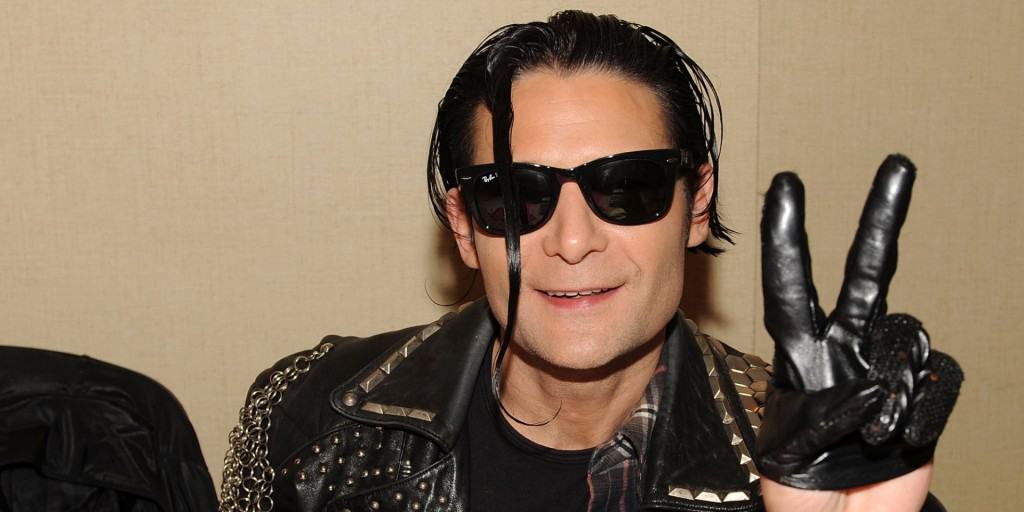 As a child actor known throughout the 80’s, Corey Feldman appeared in over 100 television commercials and 50 television series while he was young. Feldman was one of the coolest people around, starring in Gremlins, The Goonies, and more at the tender age of 13. Unfortunately, heroin entered his life, so he lost everything. 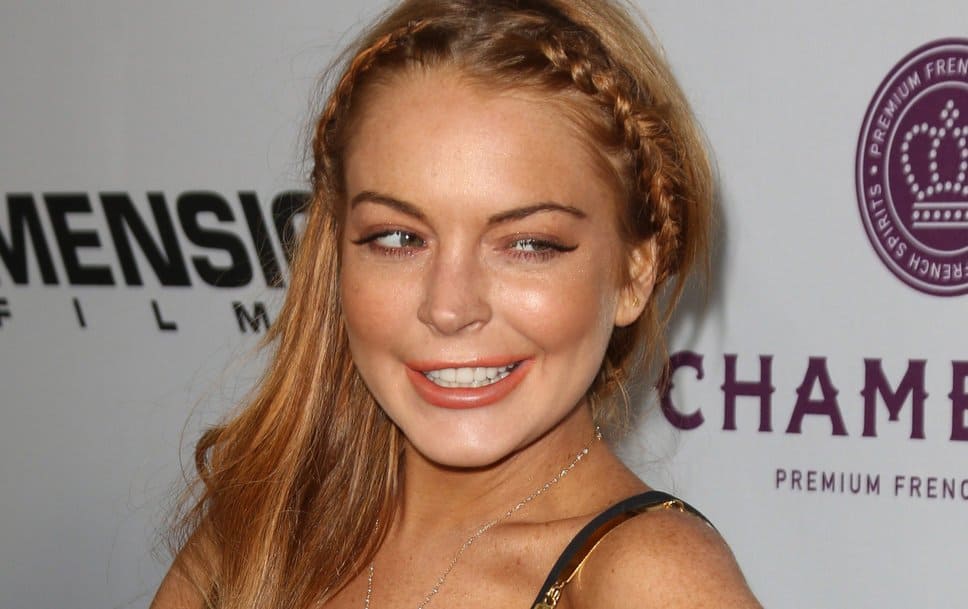 We all know Lindsay Lohan has been knocked down a peg or two since she starred in numerous movies since the age of 11. She spiraled downward in 2007 for cocaine possession and driving while intoxicated. Things have only worsened for her career, though. 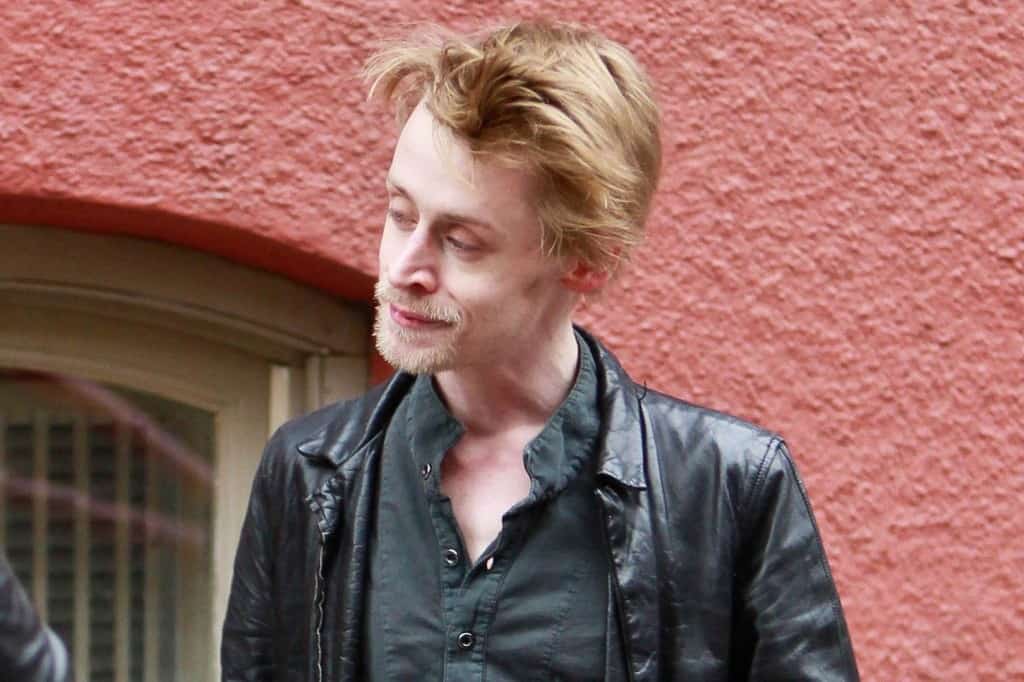 Macaulay Culkin, who is better known for portraying Kevin McCallister in the first two Home Alone films, was one of the most successful child actors at the time. Unfortunately, his life took a turn when he was arrested in 2007 for a controlled substance and thrown in jail for a short stint. 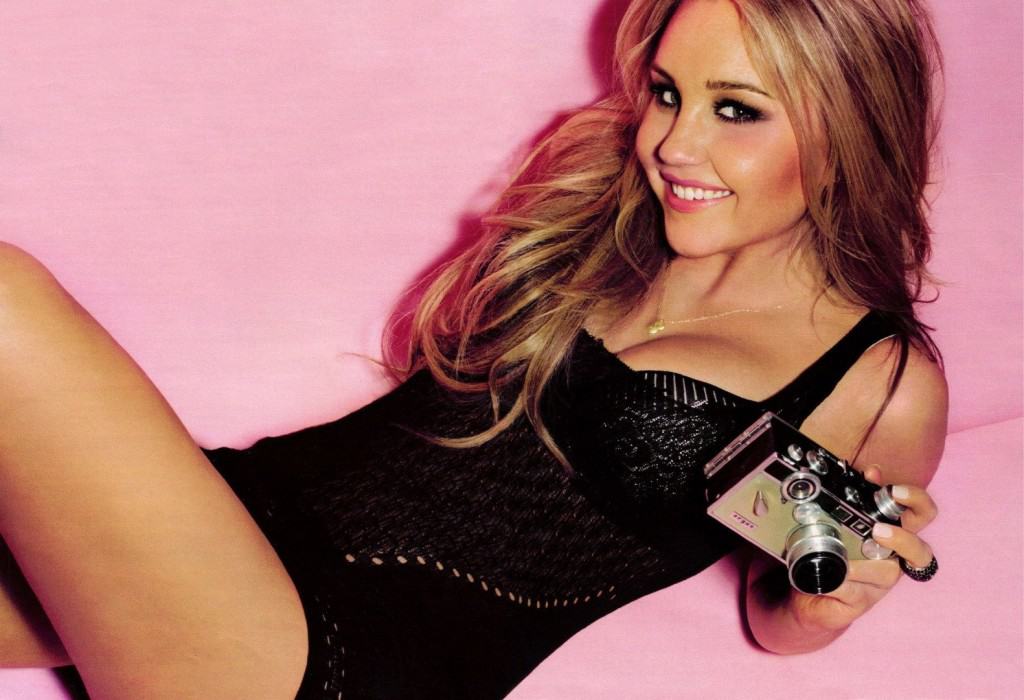 Bynes, who was once a staple on Nickelodeon, specifically for The Amanda Show, was a huge star in the world of comedy and children’s series. Upon growing up, though, she has had numerous run-ins with the law, including DUI, hit-and-runs, and more. 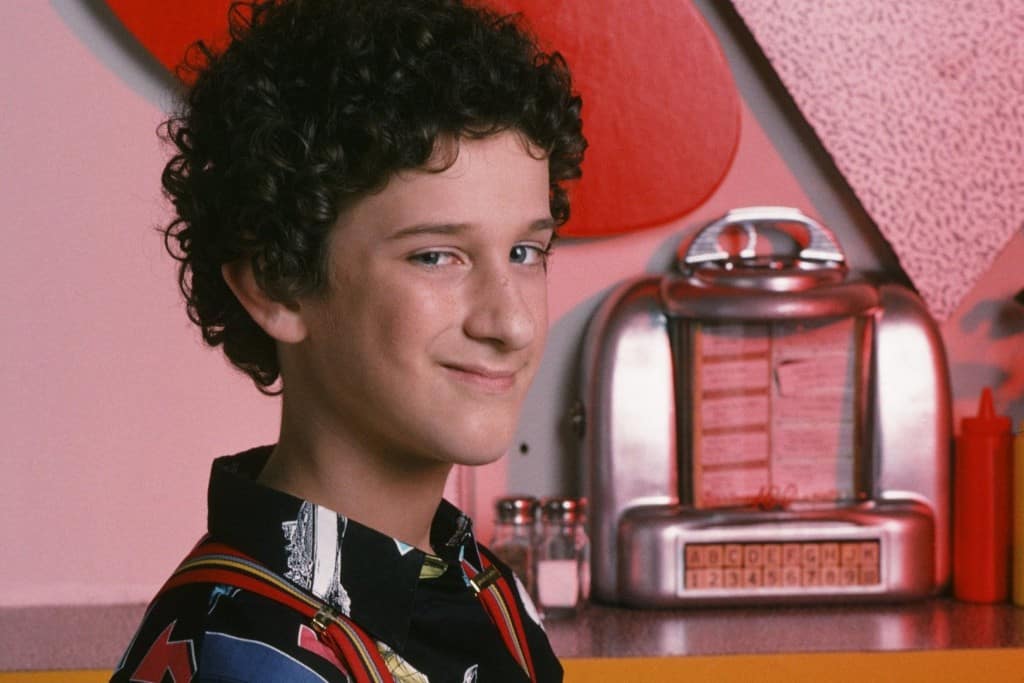 Dustin Diamond, the man who once played Screech in Saved by the Bell, has lost a lot more than he gained during his acting career. In 2006, a scandalous sex tape was released. But then, this year, Diamond was given four months in jail for stabbing a man in a bar fight. 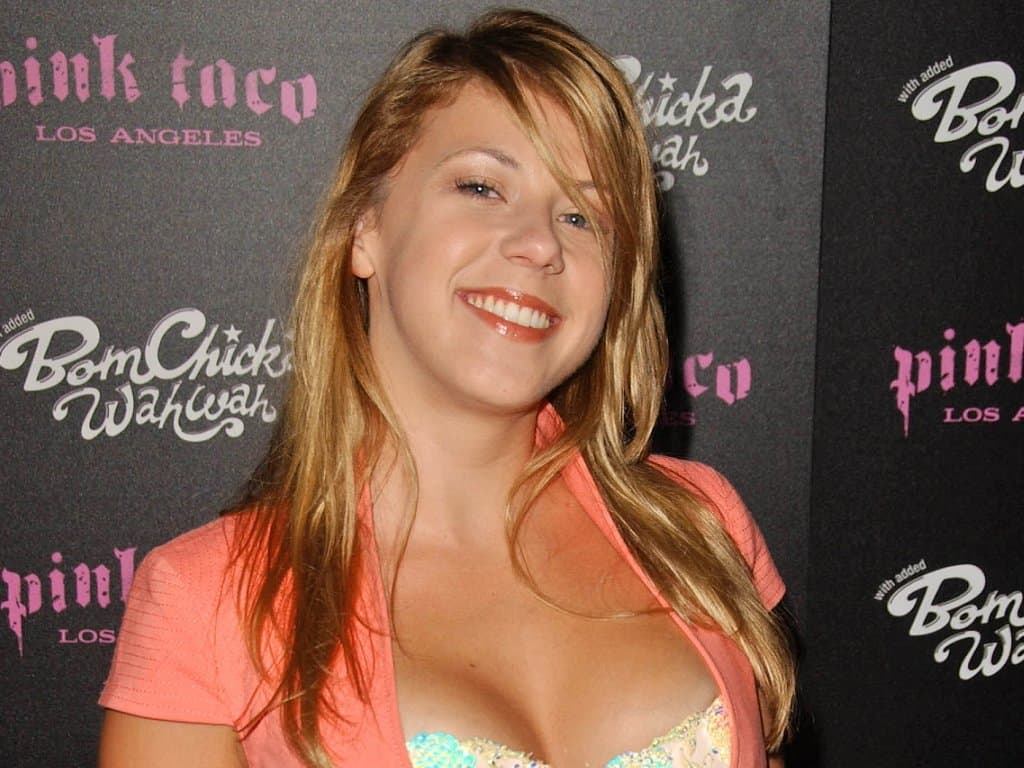 Jodie Sweetin, who was just five-years-old when she starred in the sitcom Valerie, was known for a role in Full House as Stephanie Tanner. Sweetin struggled with alcohol during her teenage years, then ecstasy and cocaine afterwards. She spiraled further downward after driving while intoxicated with her infant daughter in the vehicle. 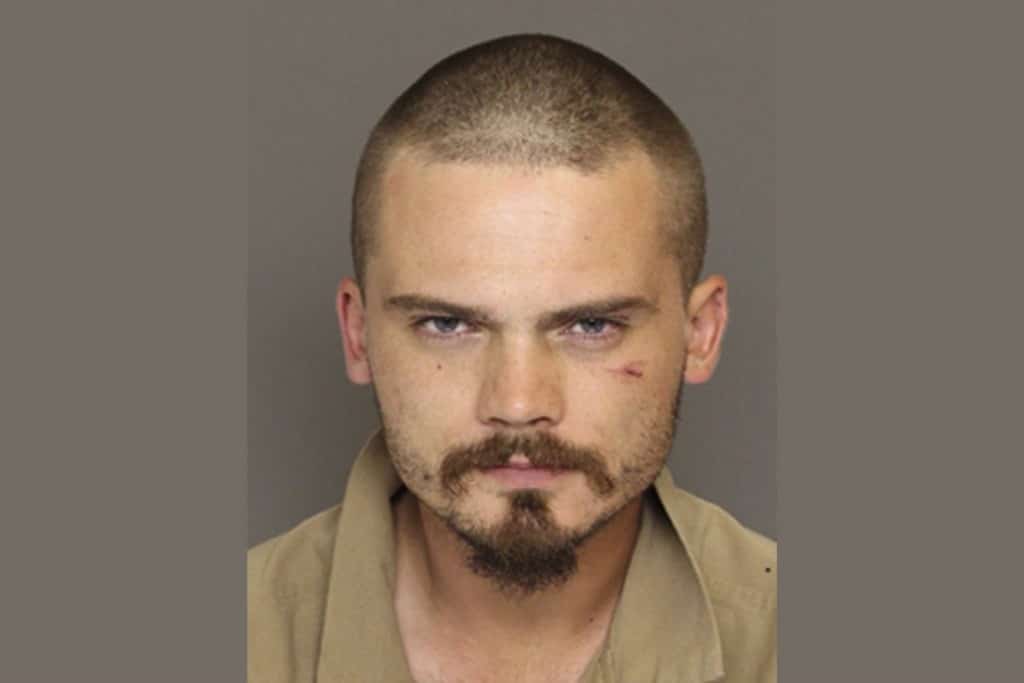 Jake Lloyd, who was mostly known for his role as Anakin Skywalker in Star Wars Episode I: The Phantom Menace, attends fan conventions all the time. However, schoolyard bullying, apparently, led him to reckless driving, driving without a license, and resisting arrest, in 2015. 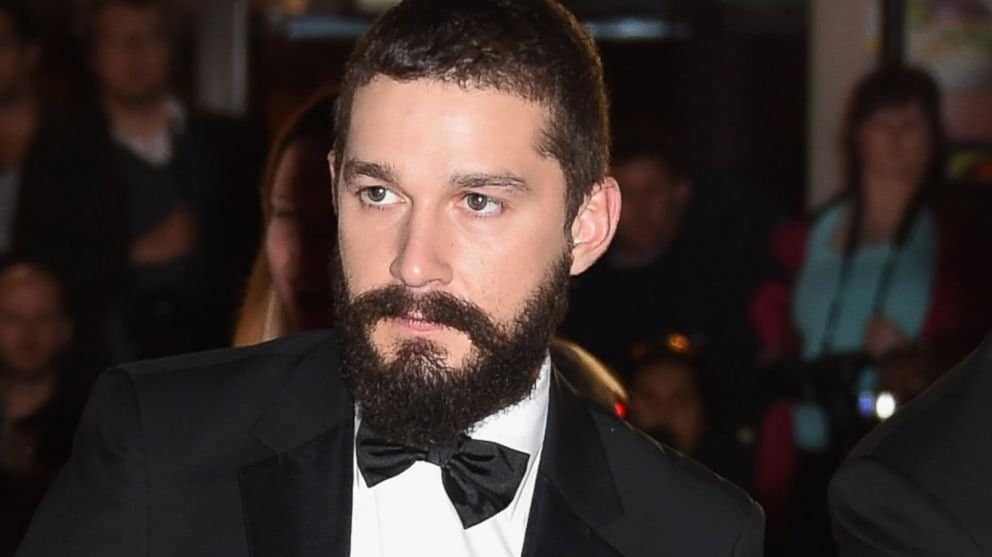 Shia Labeouf, who had early success in Disney Channel series, including Even Stevens, and then movie fame in Holes, Disturbia and Transformers, struggled for quite a long time. He has been known for road rage, assault with a deadly weapon, and for being arrested after refusing to leave a Walgreens. 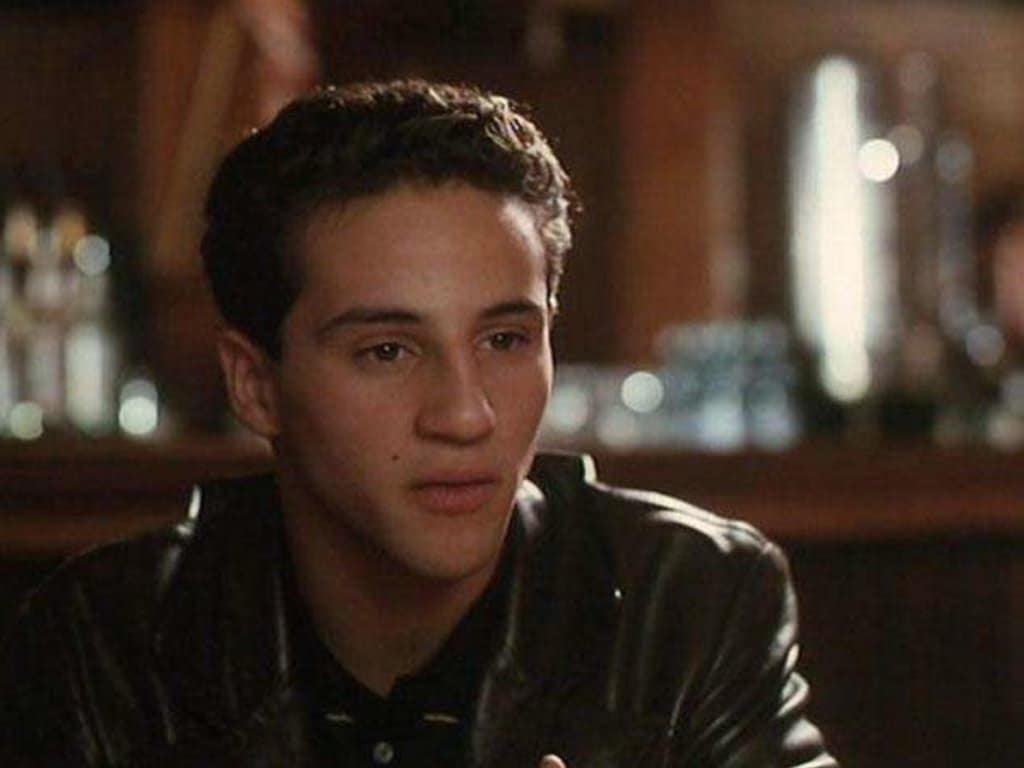 Lillo Brancato Jr. once starred in a little film called “A Bronx Tale,” but he ended up wasting his talent soon afterwards. He was arrested and served prison time following a 2005 shooting that left one off-duty police officer dead. 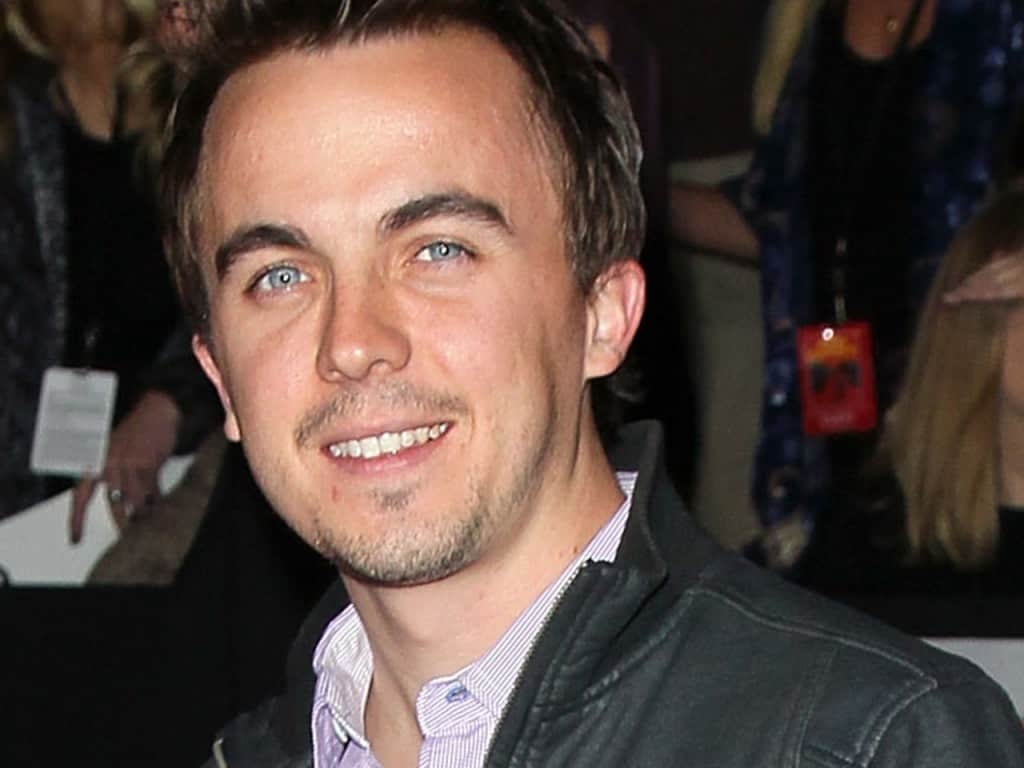 Frankie Muniz, who was quite well known for starring in the television sitcom Malcolm In The Middle, ended up falling out of fame after he turned into an adult. In 2011, Muniz was accused of striking his girlfriend, and police showed up and removed an unlicensed firearm from his home following domestic violence reports.