Donald Trump received his start as a celebrity business magnate, but is now vying for the top position in the biggest company of them all: the United States presidential office. The man has been running in the presidential race for the 2016 position since it began, and the country has been split into sections of support. Some claim this guy is going to reinvigorate the nation and bring back the country we used to love. Others say he is going to utterly destroy us as a people. Who knows what will happen. Anyway, here are ten fascination facts to prepare the US for Donald Trump. 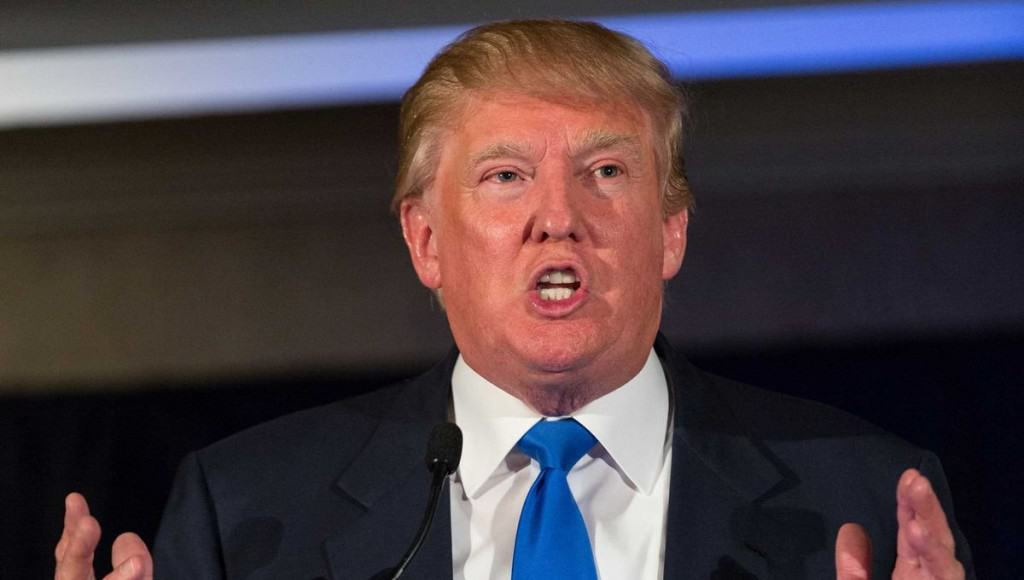 Donald Trump has never drank alcohol, smoked cigarettes, or done any type of drugs – recreational or otherwise. His brother, Fred, however, was an alcoholic for a lengthy period of time and ultimately died from a drug addiction problem. 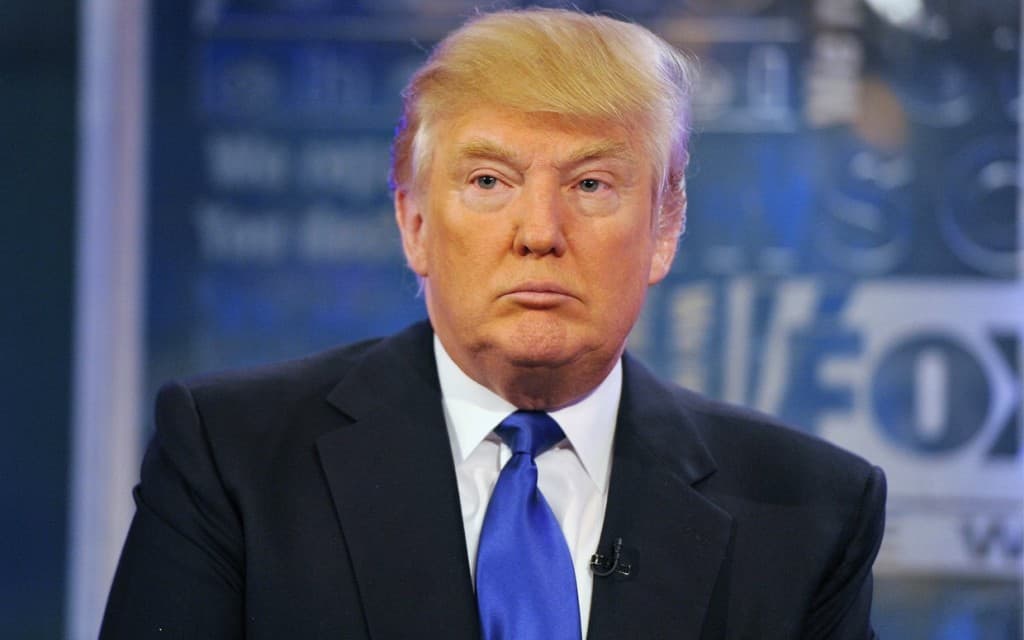 His trademark hair is not actually a toupee, despite what some may think. He doesn’t even have a personal stylist to handle the mess on his head either, as his wife does it for him. 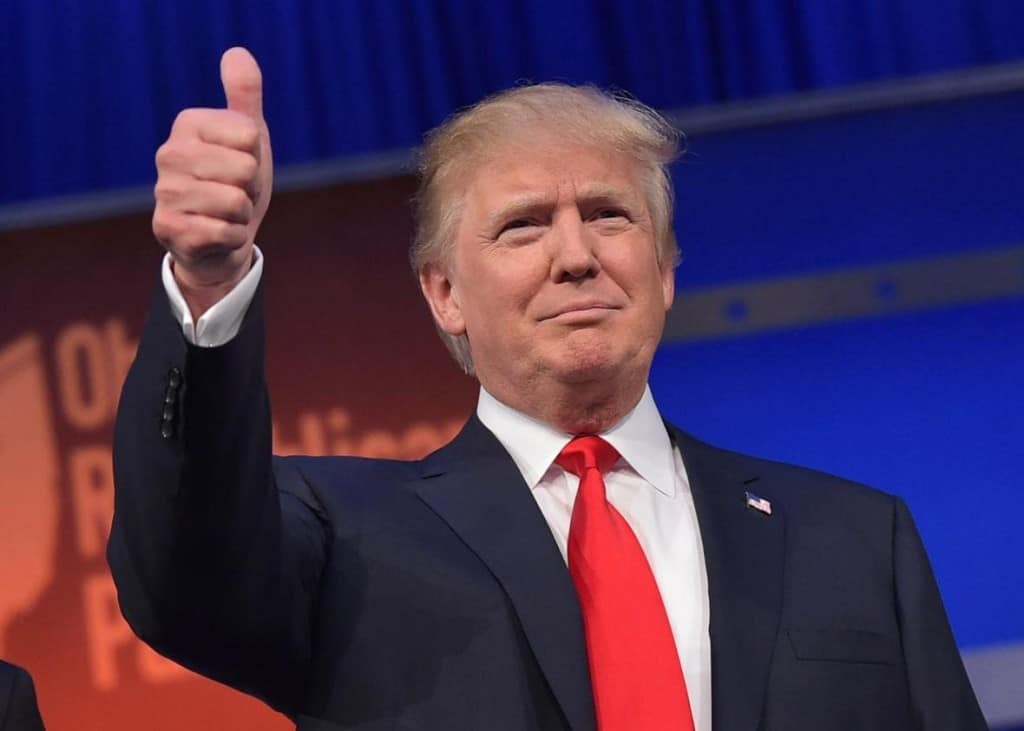 Back in 2007, Trump nearly lost his signature look after a bet with Vince McMahon on WWE Battle of the Billionaires. The match was to choose a pro-wrestling superstar to fight for these rich people. If he had lost, Trump would have had to shave his head. 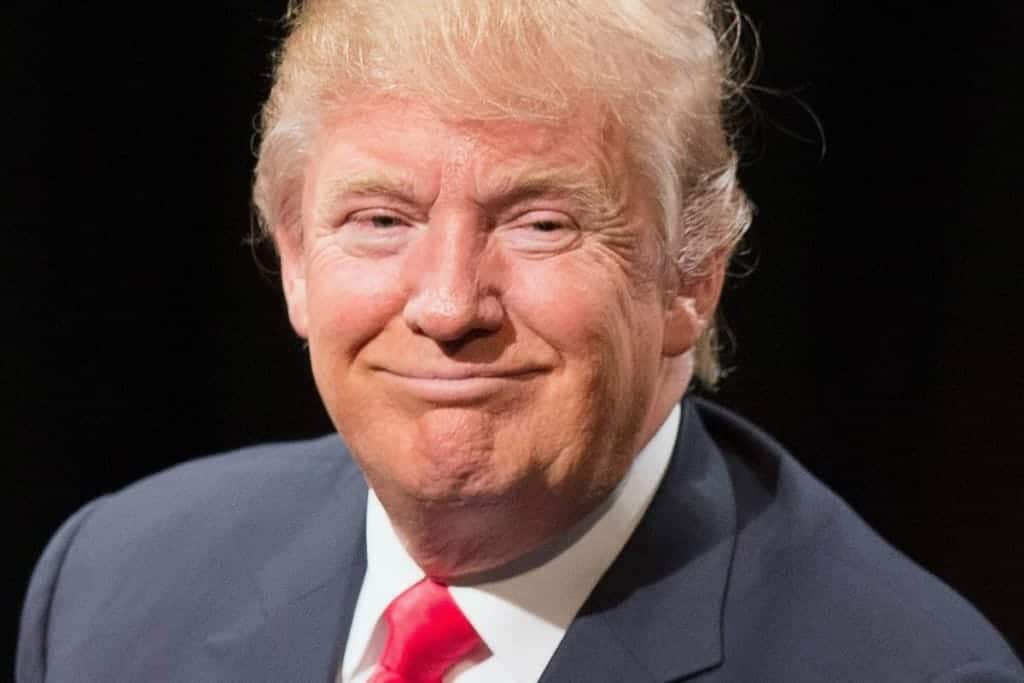 Donald Trump, despite only being a businessman and now a presidential candidate, actually has his own star on the Hollywood Walk of Fame. This is because of his reality television series, The Apprentice. 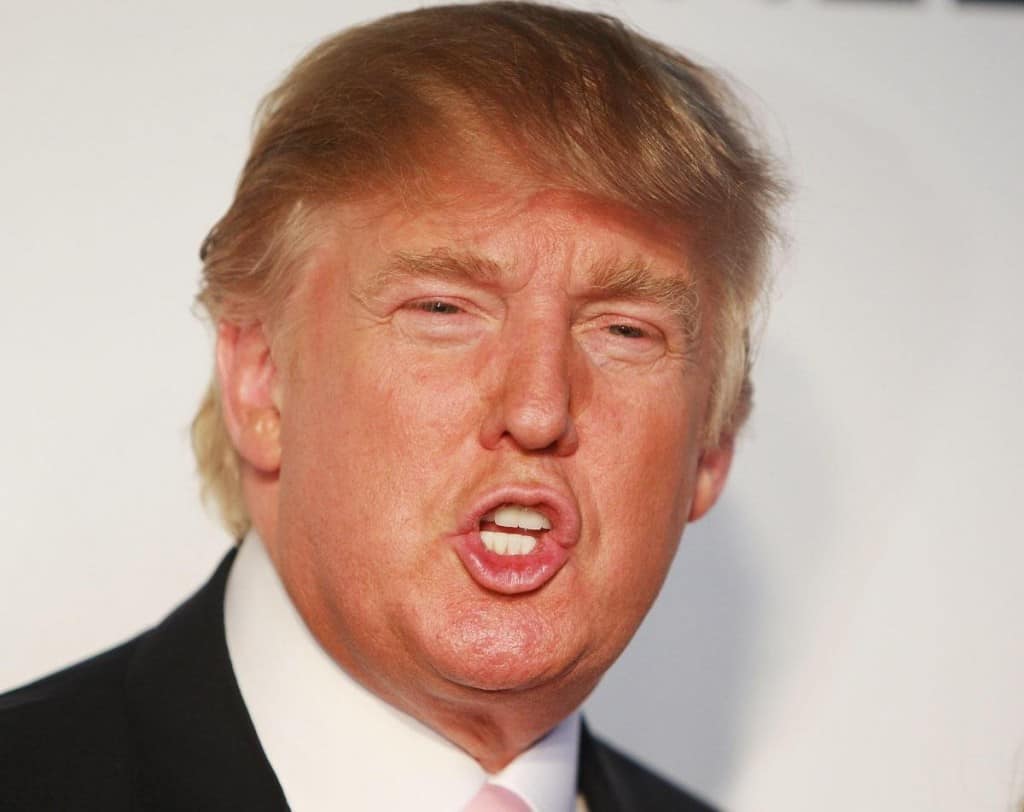 He is the only known presidential aspirant to have had his own board game, which is known as Trump: The Game. It is a type of monopoly that was launched in 1989, but was discontinued due to horrible sales figures. 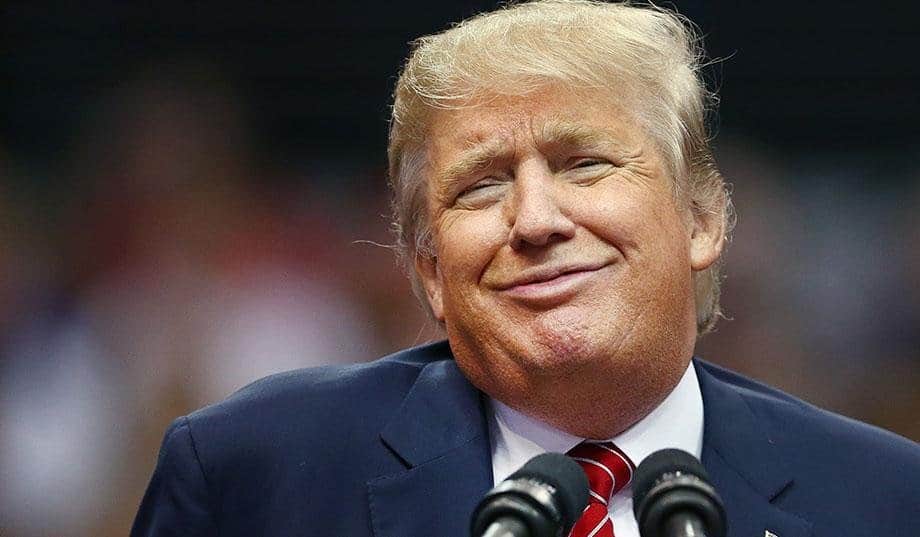 Despite not drinking any type of alcohol, Trump released his own brand of vodka back in 2006. Production was also halted in 2011, unfortunately, due to a serious lack of sales. Seeing a trend here? 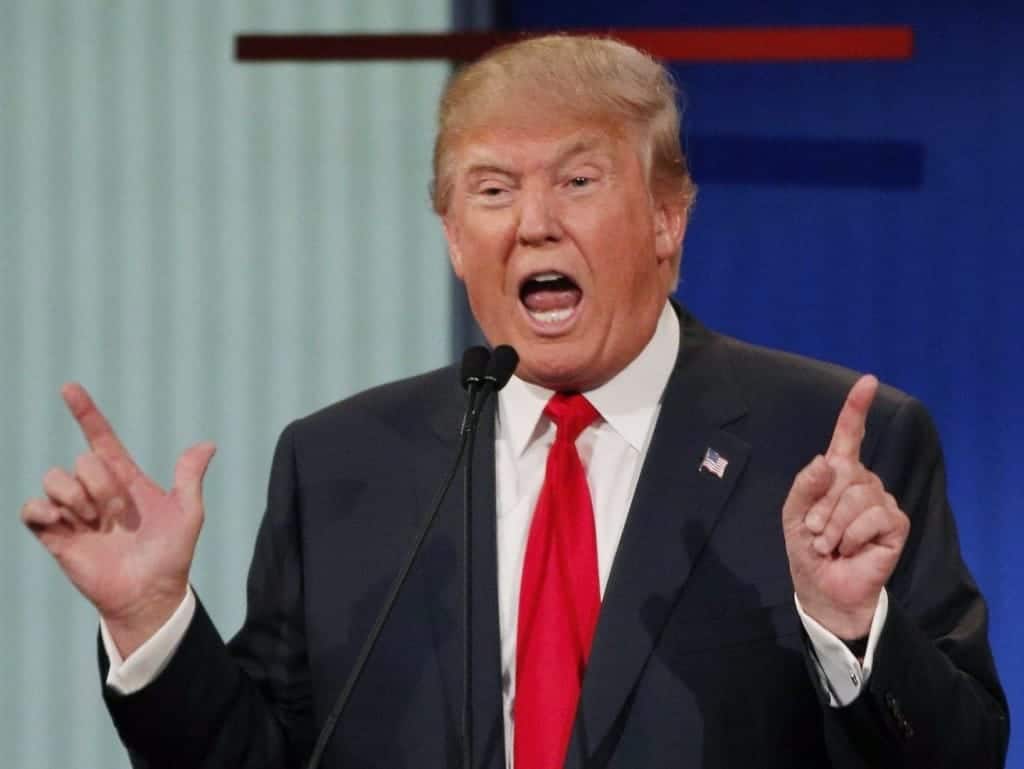 Trump is married to model Melania Knauss, though she is not his first wife. Early in his life, Trump married ski Olympian Ivana Zelnickova Winklmay. He cheated on her with actress Marla Maples, however. 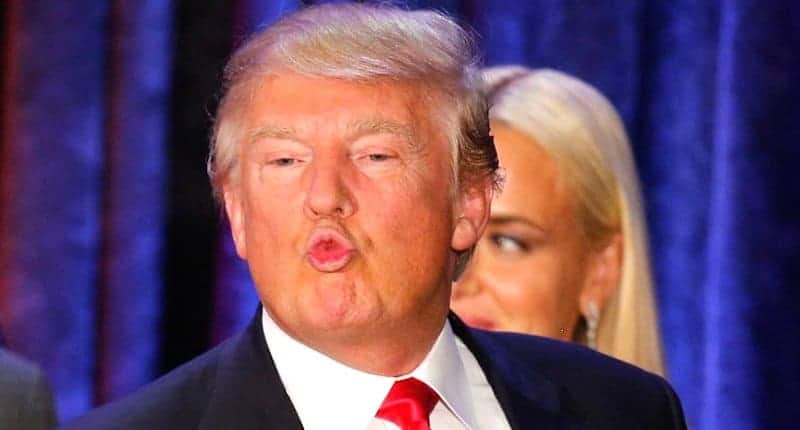 Trump is actually an extreme germaphobe, and hates shaking people’s hands because of this. When forced to, he tends to pull the person close to his own body to force them away. 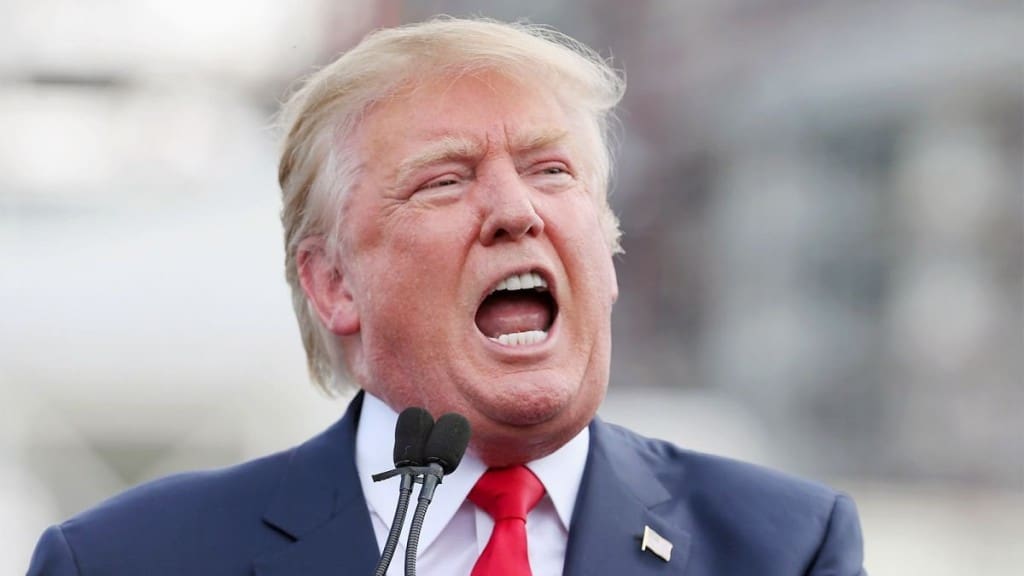 He is an avid football fan and has fantasies of playing for his team from high school. In 1983, he bought his own team – the New Jersrey Generals. 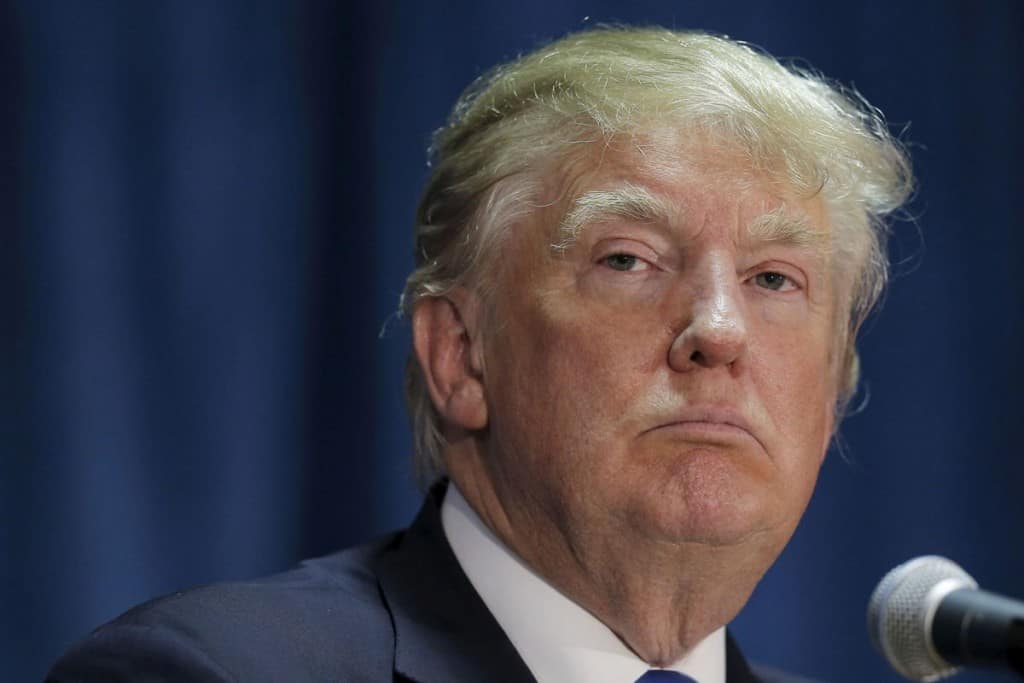 This is probably evident, but Trump has an overflowing self-confidence about him and most female contestants on The Apprentice ended up flirting with the man.