The month of March brings the beginning of warmer weather to most parts of the country if we’re lucky. It also brings one of the mostly celebrated holidays that isn’t actually based on a religious event. Despite the fact that people all over the country call in sick to work the day of and the day after St. Patrick’s Day, there are all kinds of people who have no idea just where the holiday came from, or why they’re really celebrating it. What people do know is that it’s a celebration and it’s linked to the Irish. If you’re anything like the rest of us, everything else you thought you knew about the day is probably at least a little wrong. Check out our list of 10 facts you didn’t know about St. Patrick’s Day and tell us how surprised you are now. 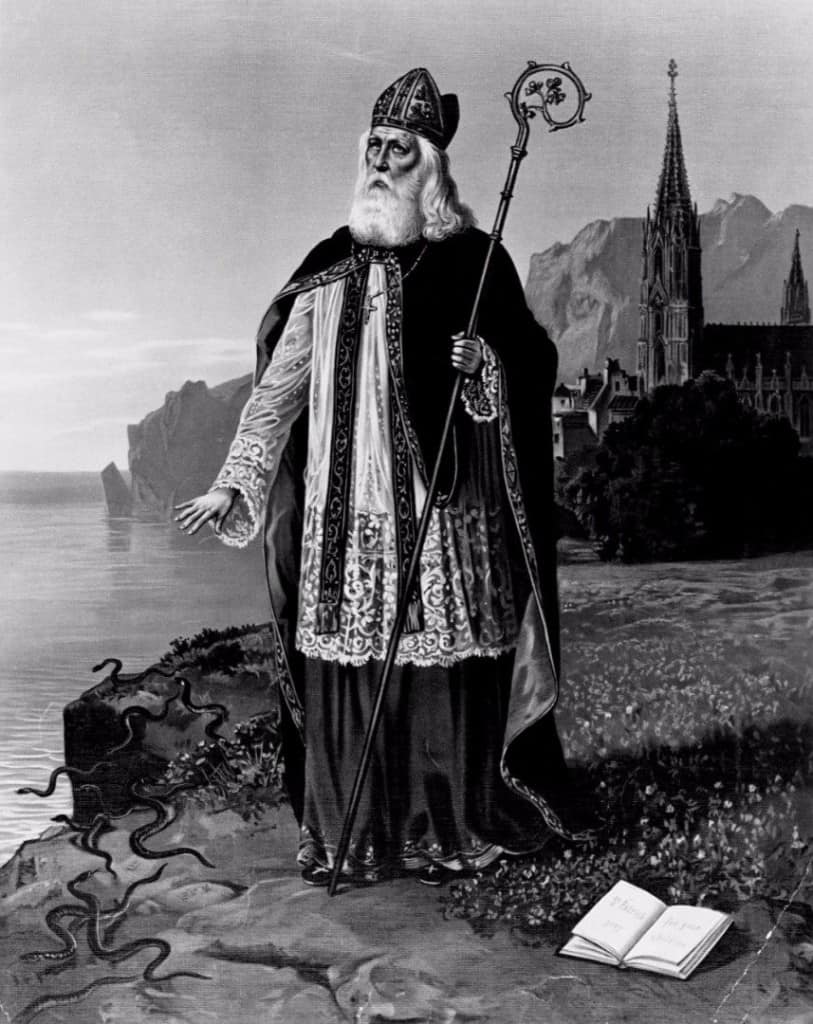 The man who would later become a Saint, Patrick was born in the modern day UK, in a region that was either England or Scotland, but definitely not Ireland back then.

The Irish claim him as one of their own, despite the fact that he ended up in the Emerald Isle because his home was attacked and he was taken prisoner, dragged into Ireland by his assailants.

It Used to Be A Day of Prayer 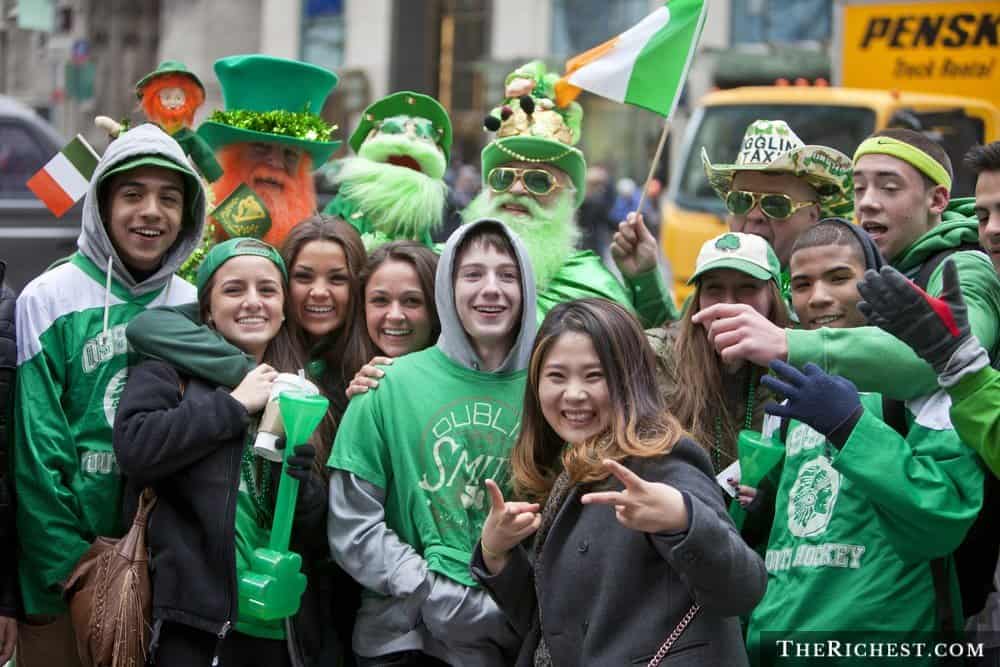 It shouldn’t come as that big a suprise, but it turns out that years ago, the holiday was one where people spent the day in church. It makes, sense, since it’s a day dedicated to a Catholic saint, but in America at least, it’s never looked at as a religious celebration. 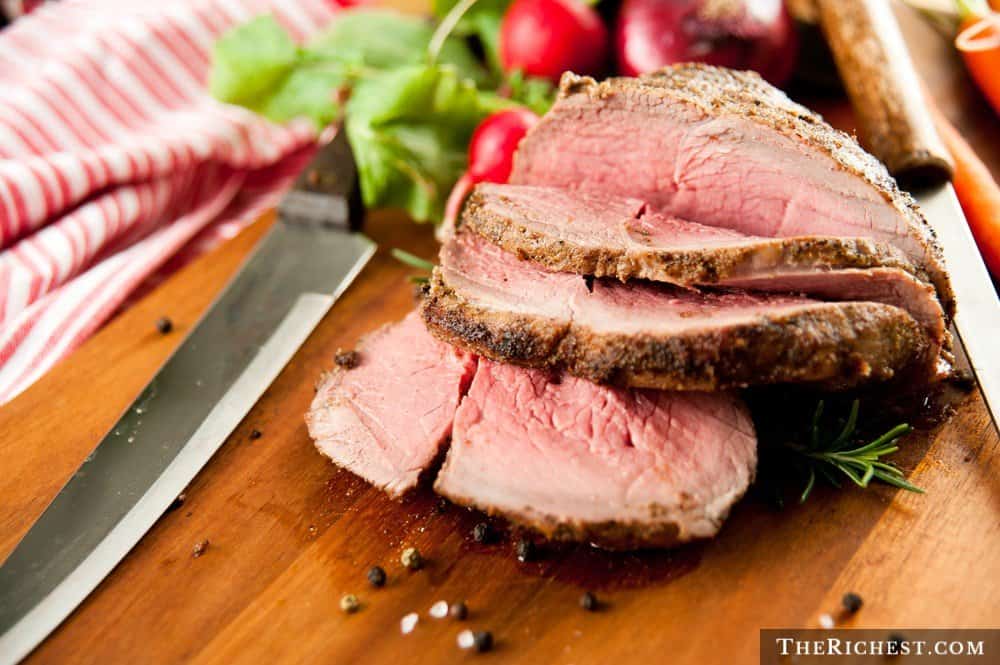 Back in Ireland, people tend to eat a meat quite a bit like bacon on St. Patrick’s Day. Why has corned beef and cabbage become the dish most associated with the Holiday in the US? Because when the Irish immigrants started the celebration here, they couldn’t get their hands on the right kind of meat, so they came up with a substitution. 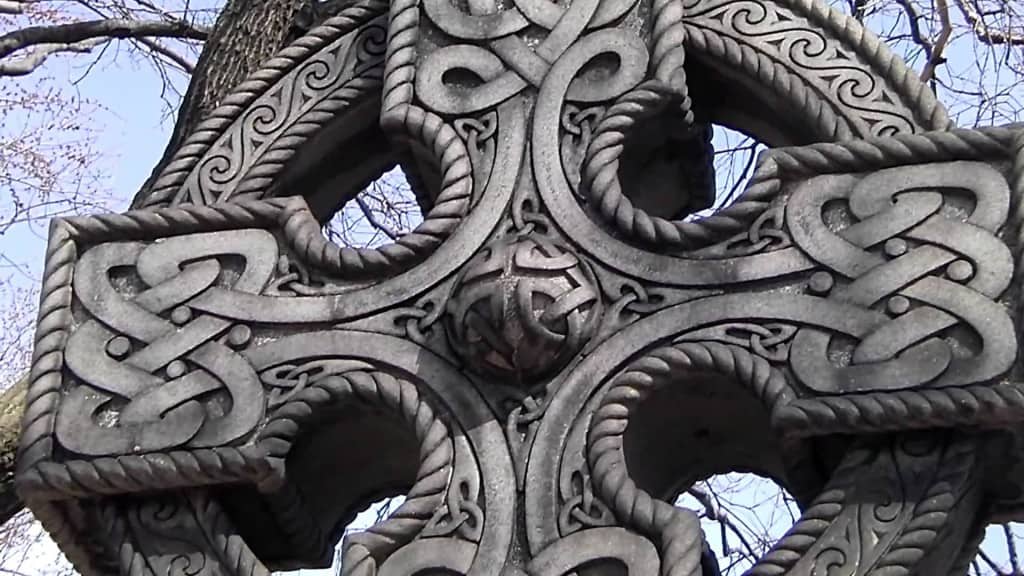 Those who do understand religion plays a part in St. Patrick’s Day tend to display the Celtic Cross because they believe he was the one who came up with the design. The story is that Patrick designed the cross in order to help bring Christianity to Ireland. The problem with the story is the symbol of the cross came well before Christianity was a thing. The symbol was used to show things that came in fours often, including the seasons. 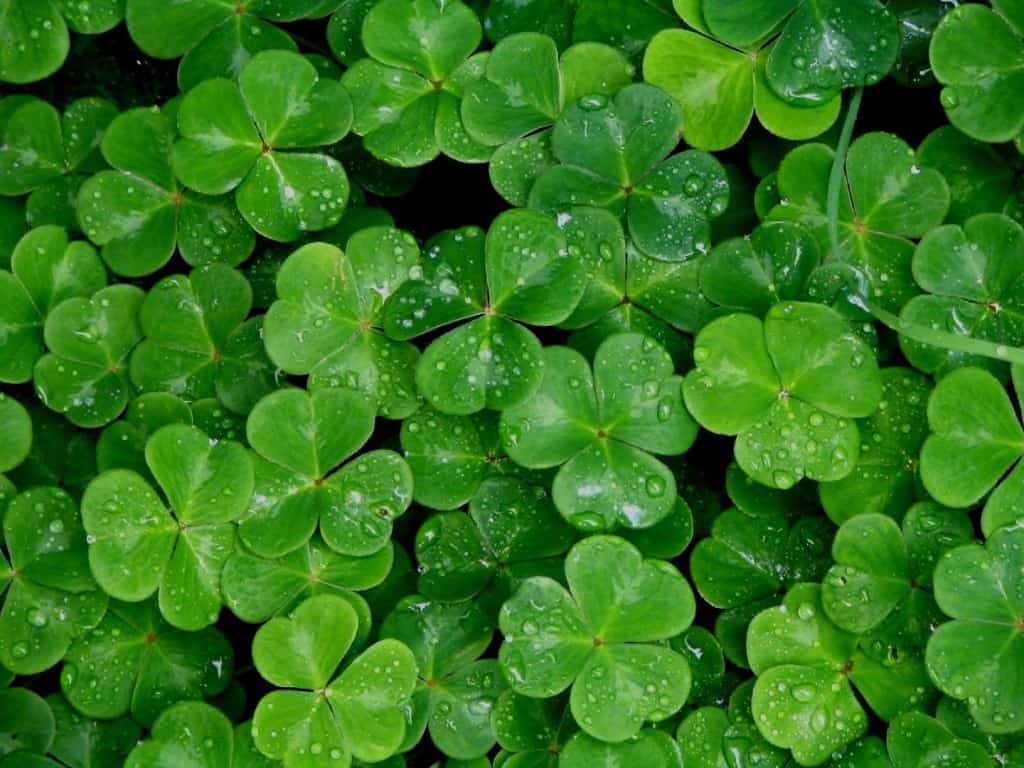 While some people believe the Shamrock is the symbol of the Holy Trinity, it’s actually a symbol of the Irish belief that much of life is made up of threes. The shamrock is tied into Ireland, but it’s not a religious tie. 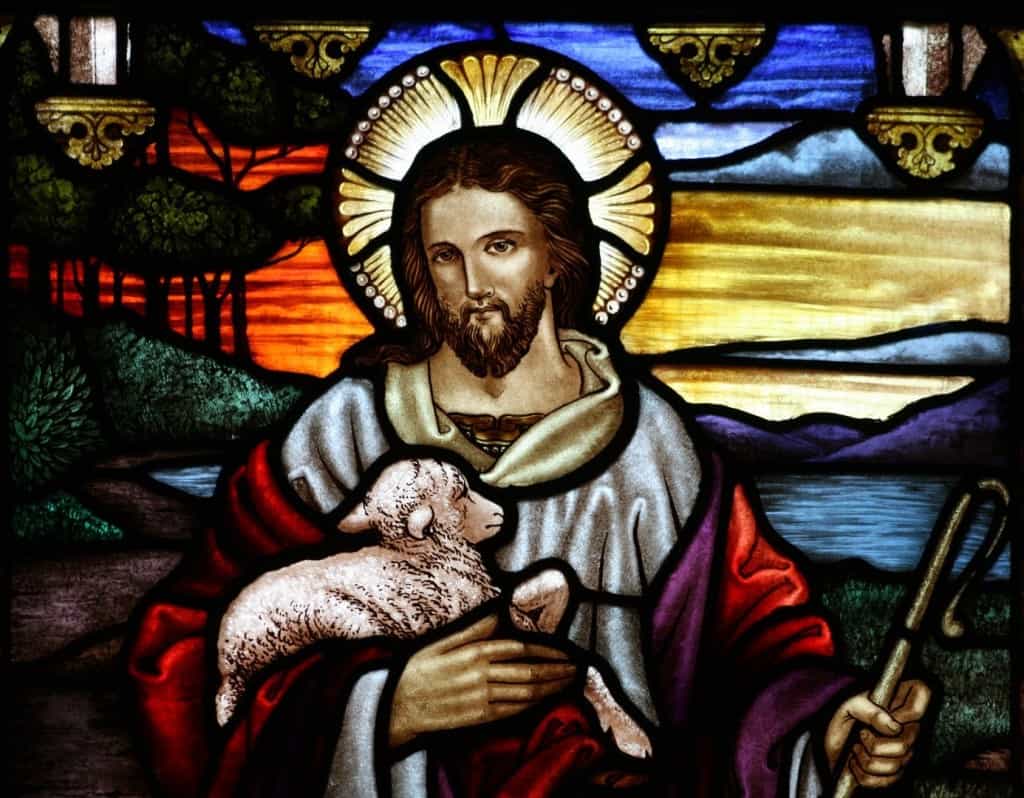 Those who do notice the religious part of the holiday, tend to think they are celebrating is that St. Patrick brought Christianity to Ireland. While Patrick did teach Christianity to Irish followers, he wasn’t the first to introduce the religion to the masses. Years earlier, Pope Celestine sent Bishop Palladius to the Emerald Isle in order to teach the religion. 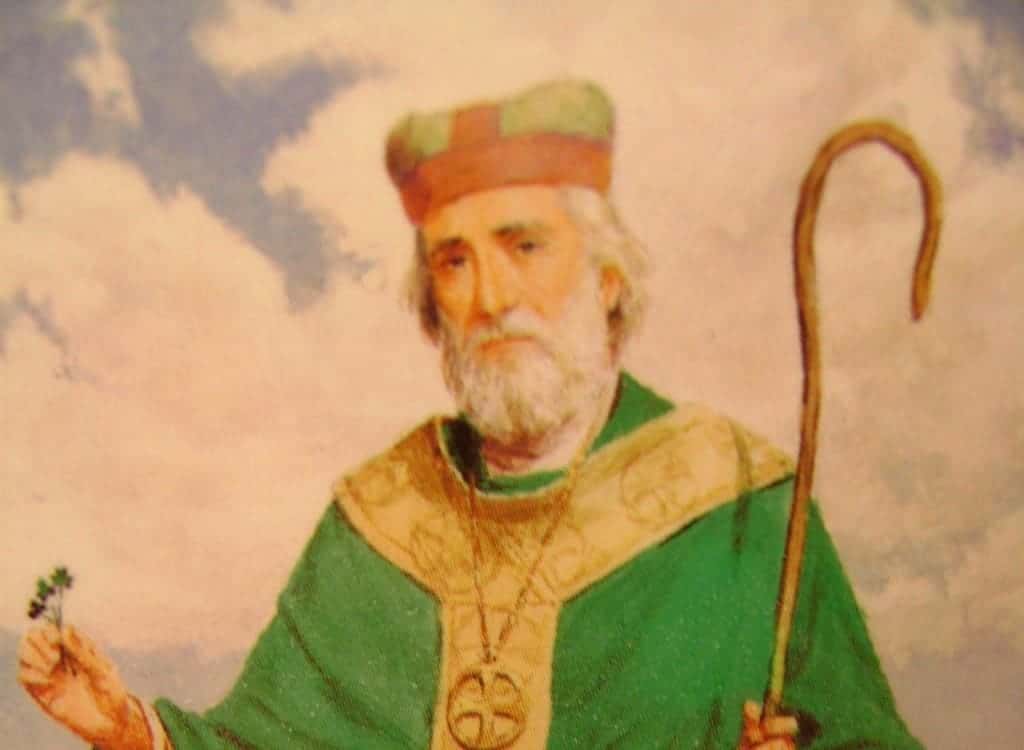 The man known as St. Patrick, the man who has a holiday named after him was born Maewyn Succat. It’s believed he changed, or had his name changed to Patrick some time after he was kidnapped at the age of 16 and taken to Ireland. 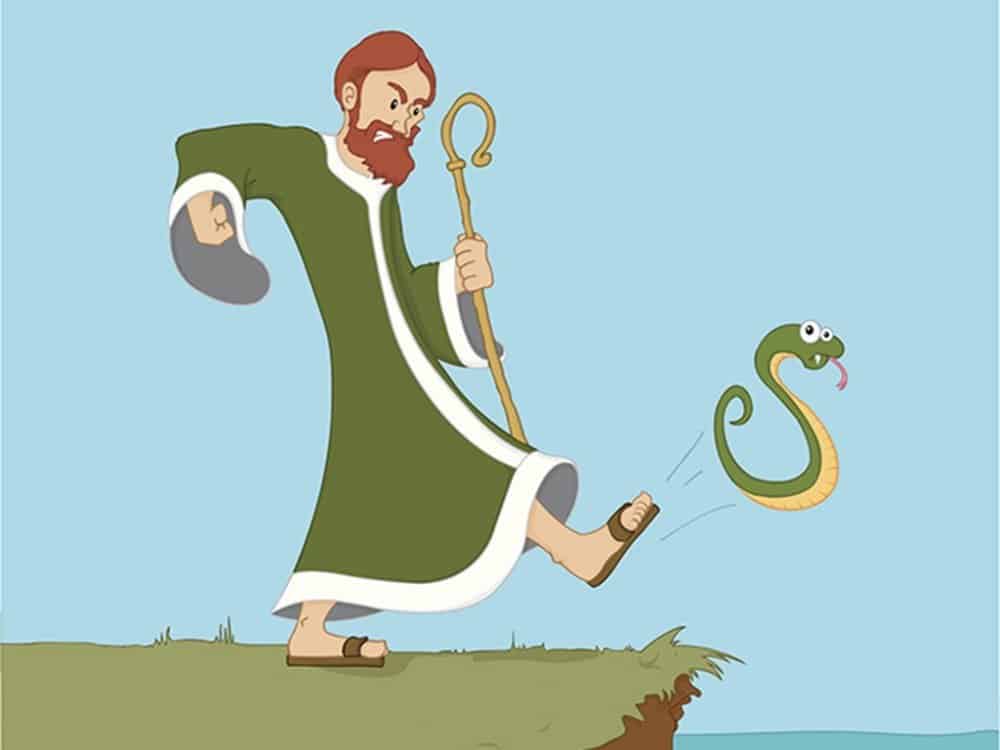 The biblical tale of St. Patrick ridding snakes out of Ireland is actually an allegory. Back in those times, snakes represented evil and St. Patrick was credited with driving out evil, not a specific kind of reptile from Ireland. There aren’t any snakes there now, at least other than those brought in, because they were just never there.

The Ties to Green Are Relatively New 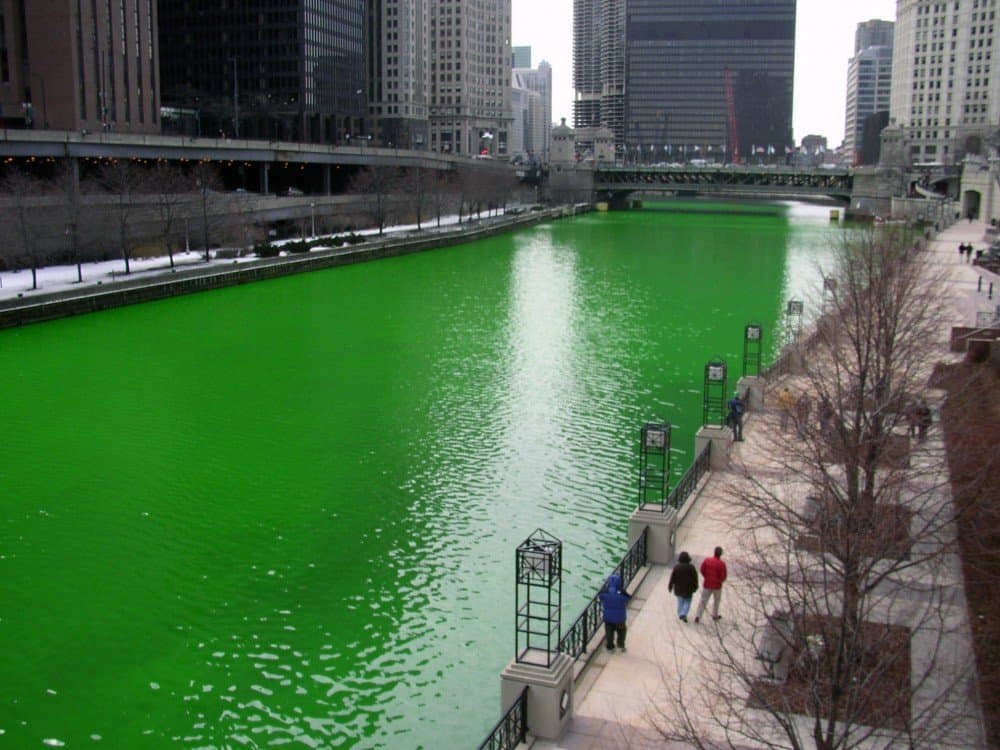 Like the concept of partying on St. Patrick’s Day, the color green is a relatively new addition to the holiday. In ancient times, knights in The Order of Saint Patrick actually wore blue clothing.

Our St. Patrick’s Day It Was Invented By Irish-Americans 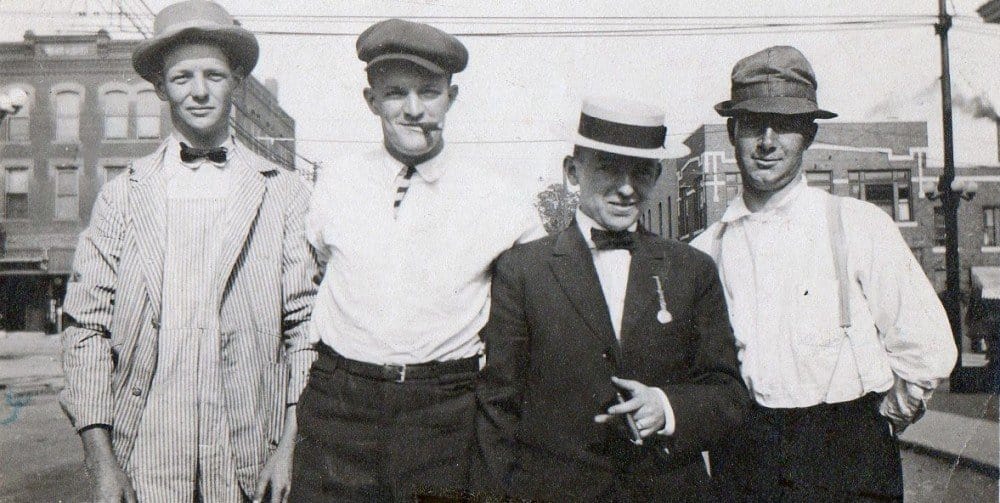 While there are some people who think partying on St. Patrick’s Day is a tradition that was brought over from Ireland, it turns out the the celebration wasn’t done this way until someone in the US started it. The Holiday was transformed by Irish-American immigrants who wanted to celebrate their former homeland. They picked March 17 because the day is usually considered one of “growth.”