10 Creatures That Hold The Key To Immortality

We know how long mankind has craved for immortality. From scientific research to all our favorite games, the quest for immortality draws all of us in. We have looked for it in the deepest reaches of science and in the greatest texts of religion. What most of us do not realize is that despite the human species’ failure to find eternal life, several immortal creatures already walk, float and swim the same earth we belong to. What we can learn from them may open a new dimension to human existence altogether. Here are 10 such amazing creatures capable of eternal life. 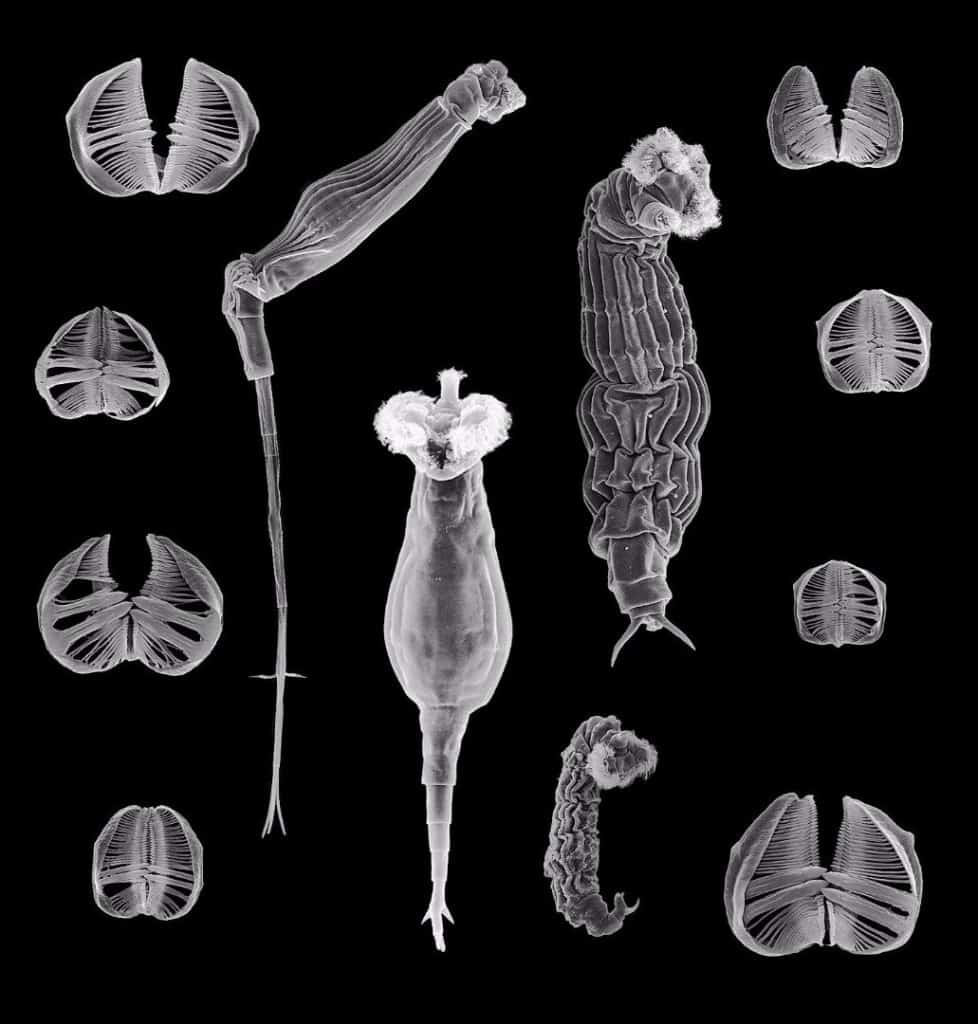 One of countless microscopic organisms, Bdelloids are incredibly tough. Despite living in fresh water, they can survive without water for years. Research says the species have not reproduced in nearly 80 million years but they keep updating their genetic material by stealing it from other species. When observing the DNA of one of this organisms, researchers found DNA from almost 500 different species. 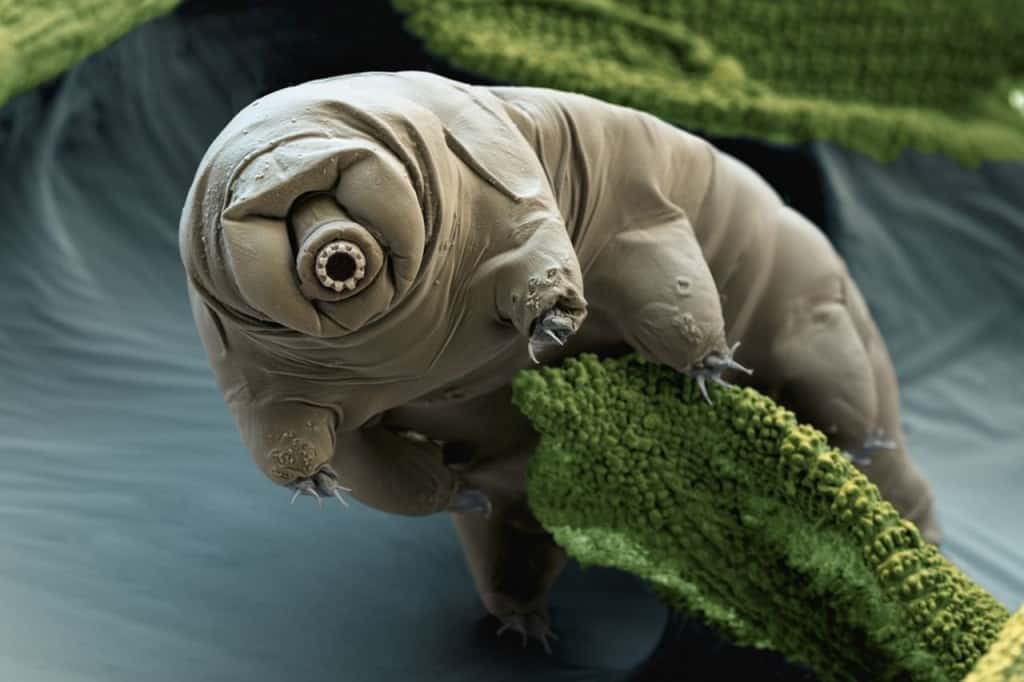 Water Bears, a.ka. Tardigrades, are mysterious organisms that can withstand vacuum of space as well as freezing and boiling temperatures. They have developed a unique ability to scavenge foreign DNA from bacteria, fungi and plants. Capable of thriving in extreme conditions, you can reanimate a dried out Tardigrade by simply adding water, even after decades have past. There are over 1000 known species of Water Bears who ‘have been in business for half a billion years.’ 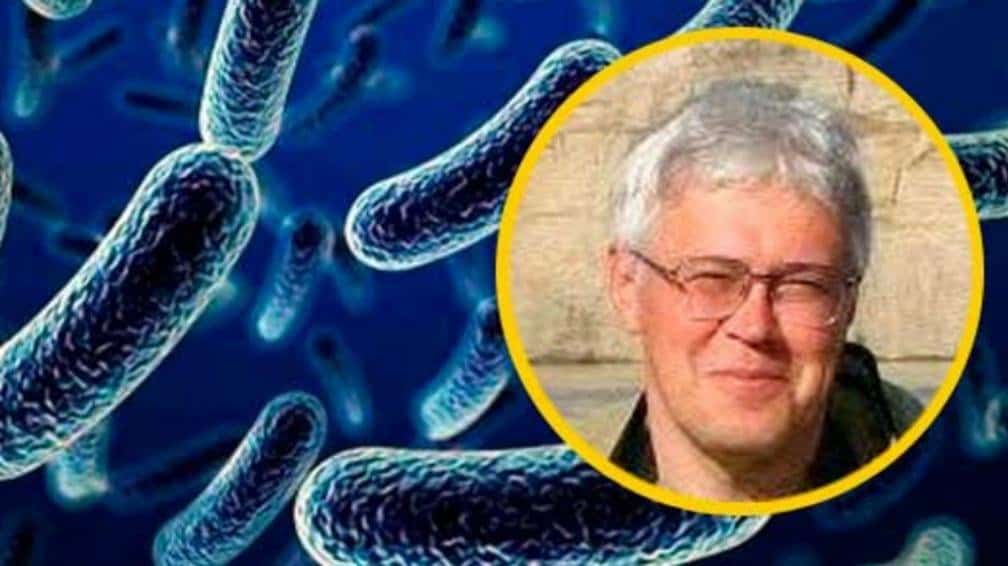 Bacillus F is a bacteria originally found on Mamontova Gora – Mammoth Mountain – in Siberia’s Sakha Republic, also known as Yakutia, in 2009 by Dr Anatoli Brouchkov. Brouchkov has been injecting himself with the organism since then. In all experiments, Bacillus F stimulated the growth and also strengthened the immune system including in human erythrocytes. 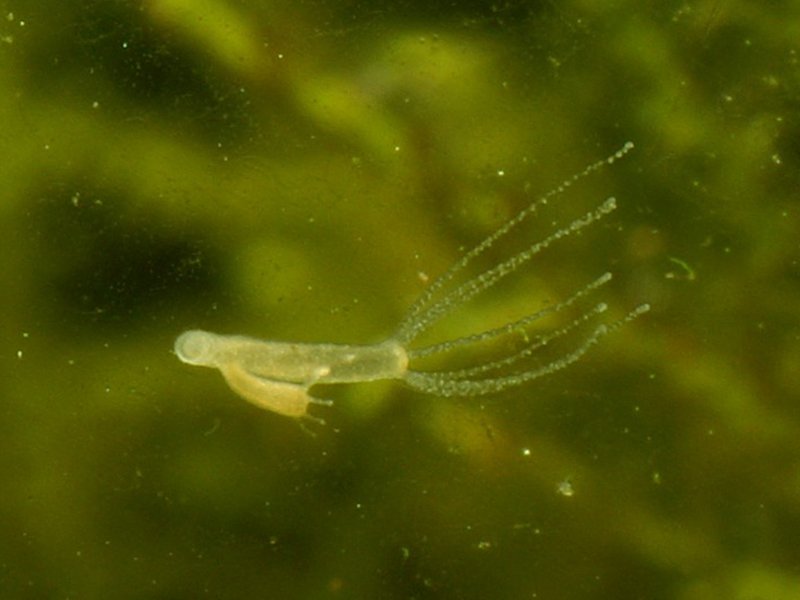 Made up of mostly stem cells, Hydras are tiny invertebrate organisms that can continually split themselves, resulting in constant regeneration. Researchers have observed 2000+ hydras for four years and have found no trace of aging or mortality. 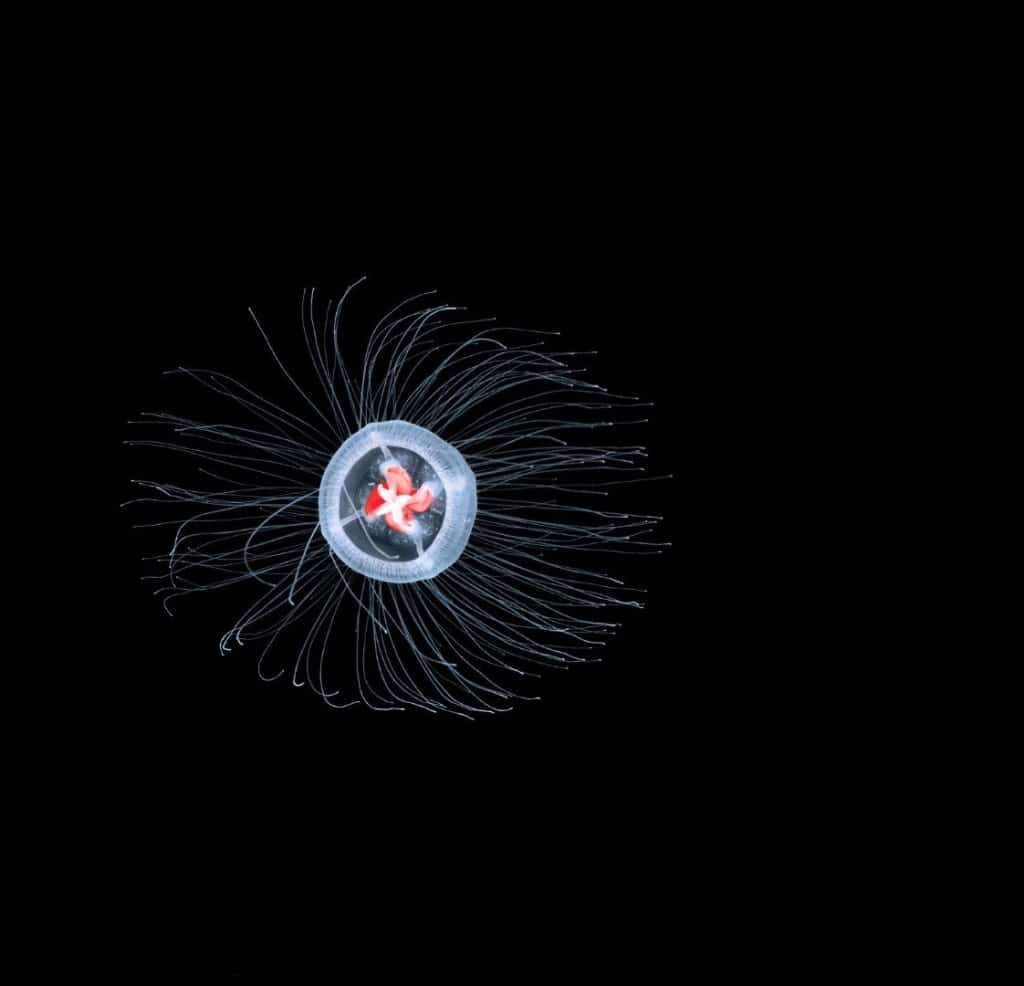 Turritopsis dohrnii are tiny jellyfish that can reverse its aging process. At any stage of its development, should the jellyfish become injured or sick, it returns to a former state known as the “polyp stage”, during a three day transformation that results in a younger jellyfish. It then continues its journey, growing back to an adult and repeating the process when necessary. 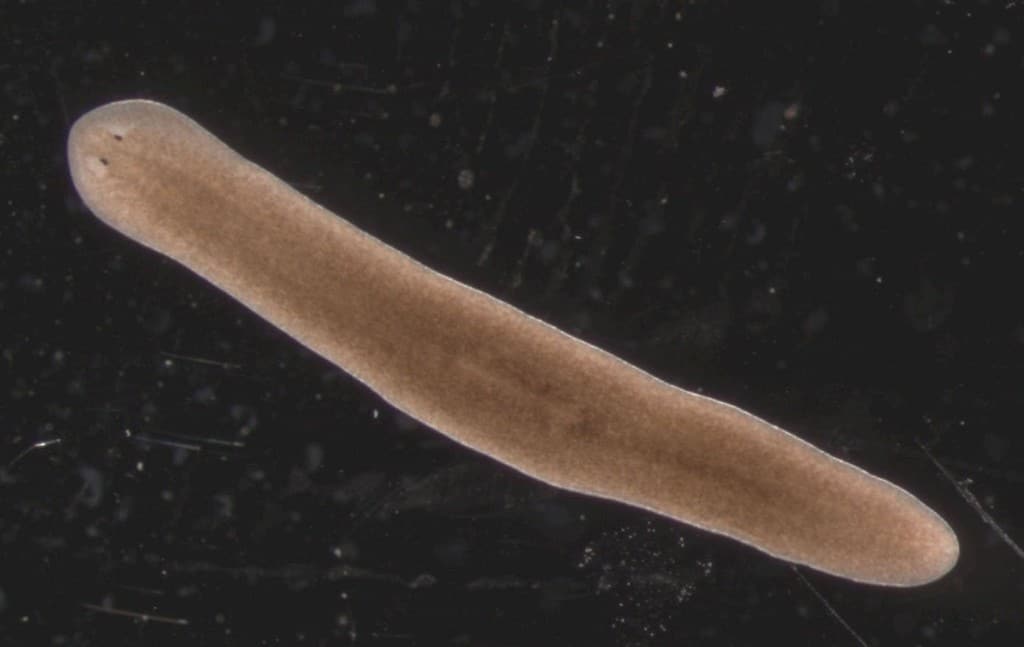 Planarian worms have implausible regenerative abilities, being capable of regenerating from any state, even aging or damaged tissue. A study at the University of Nottingham recently uncovered that these strange worms can defy death indefinitely. 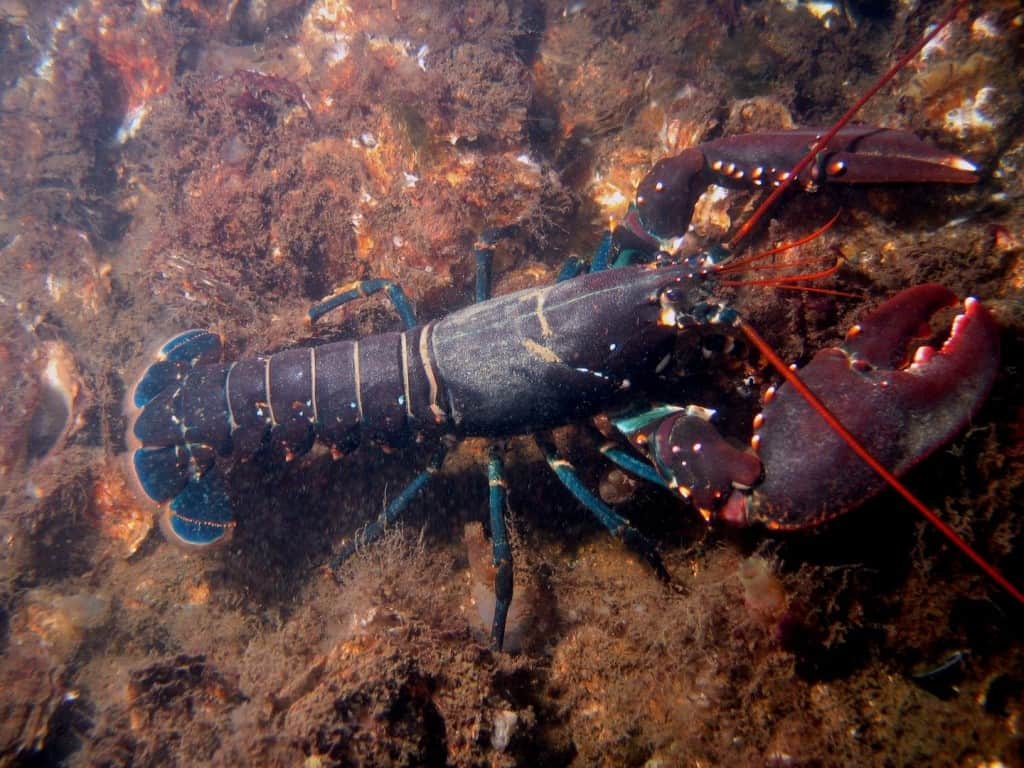 Lobsters do not show any signs of decrepitude, degeneration and neither of organ failure. They will continue growing larger and more fertile as they years pass. A NYC restaurant was attempting to serve a twenty pound lobster, when activists stopped them pointing out that the creature was estimated to be 140 years old. 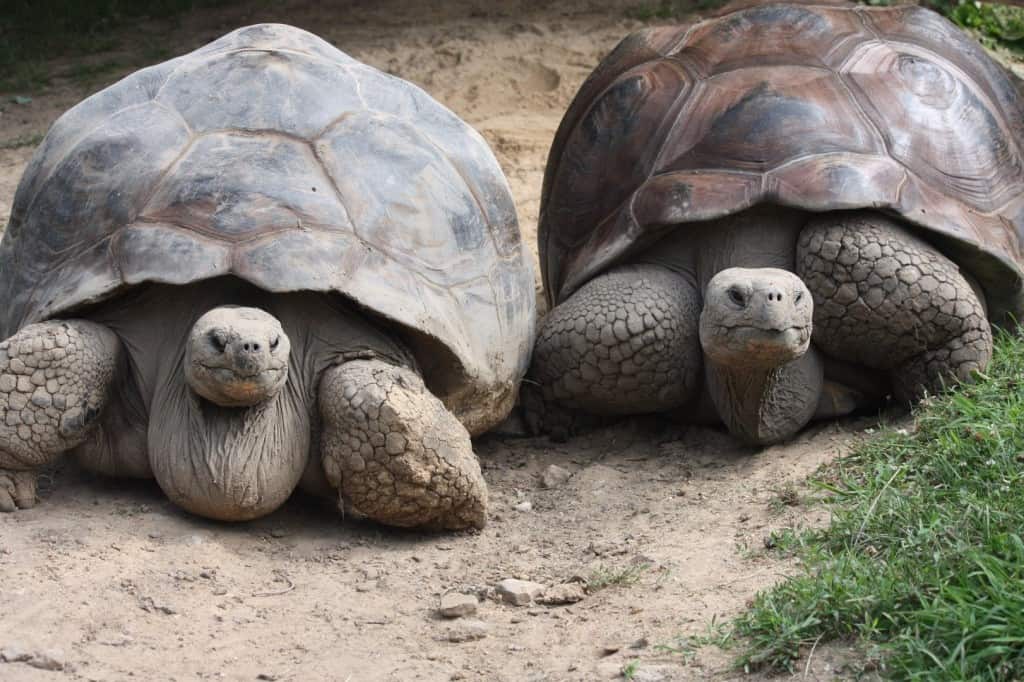 Turtles and Tortoises are remarkable creatures whose lifespans are immense. Research has shown that the organs of a century-old turtle are indistinguishable from those of a turtle that had just reached sexual maturity. Turtles and tortoises only die as the result of predators, diseases and natural disasters, they never stop breeding and cannot die of old age. 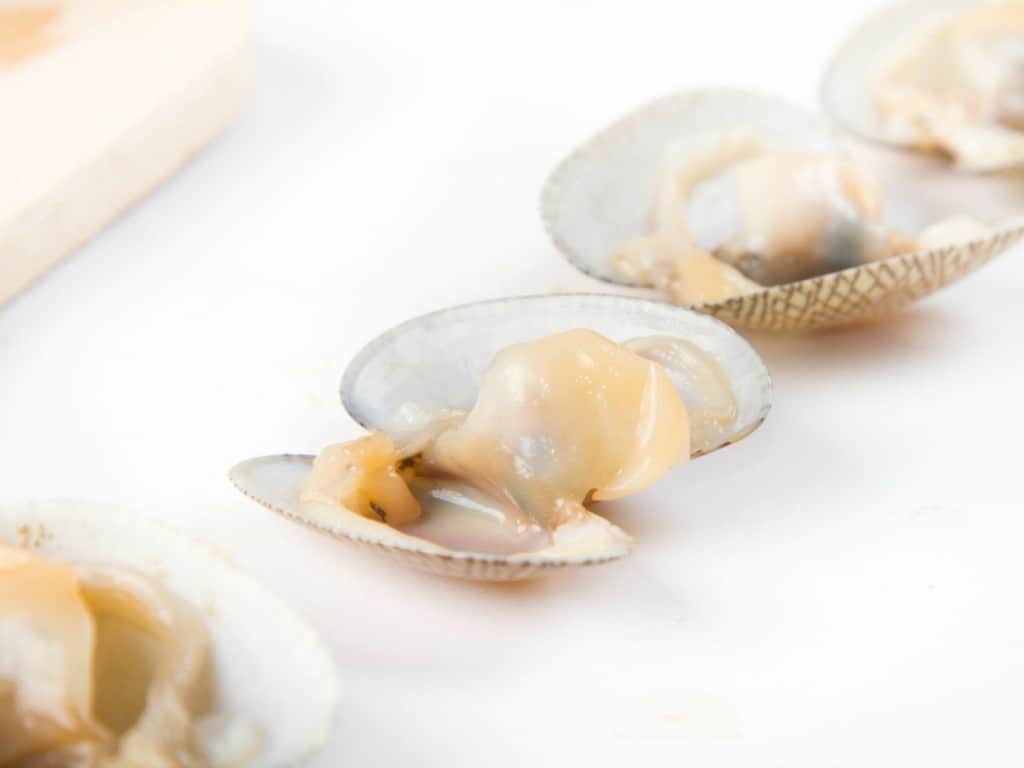 Clams never stop growing, some clams have been alive for almost half a millennium. A clam recently found in Iceland was determined to be four-hundred and five years old, with older clams still in existence. 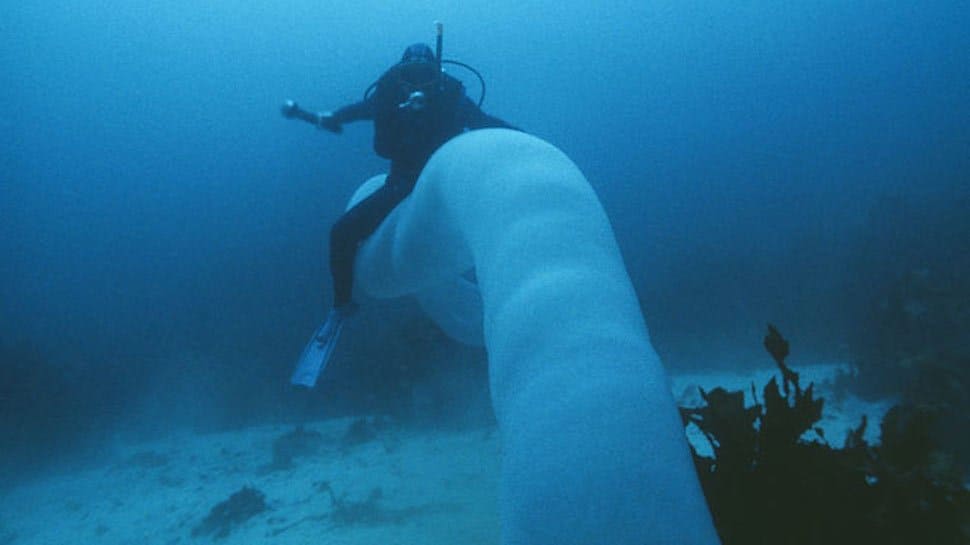 The “giant” Pyrosome is an organism that is both hermaphroditic and is capable of cloning itself, making it capable of theoretically living forever! A pyrosome is capable of growing, shrinking, regenerating or reproducing at will, always adapting to best survive.