10 Bizarre Traditions Of Love That Are Gone

Today there are a lot of different traditions of love that we see in public almost every single day – holding hands, taking people out on dates, flirting, kissing in public – they all seem quite simple and not unusual whatsoever. At one point, even using online dating or dating apps was considered unusual and controversial, but not any longer. The point is, everything grows to a point where it is accepted. However, at one point in history, some bizarre traditions once existed for love, but they are sadly no more. Here are ten traditions that are gone. 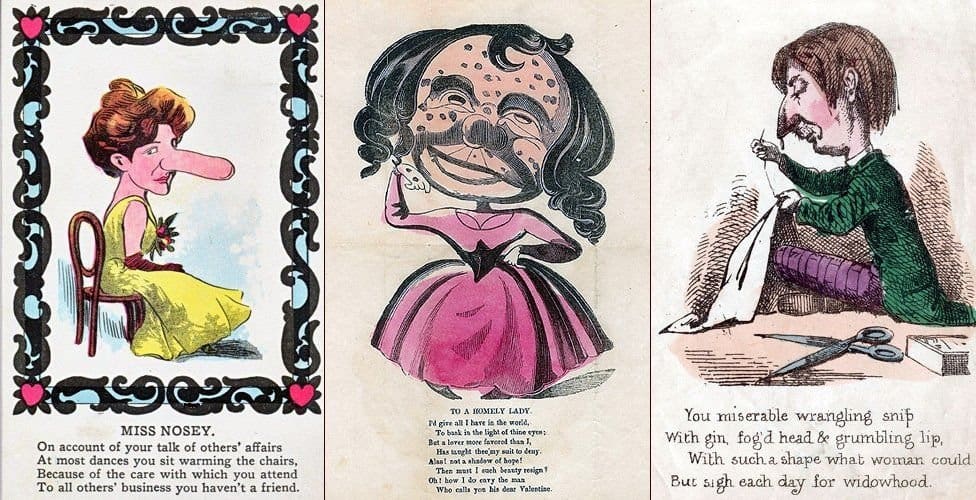 Vinegar Valentines, which were most commonly known as Mean Valentine’s Day cards, came out in the 1800s. Basically, these cards mocked or insulted the intended receiver. 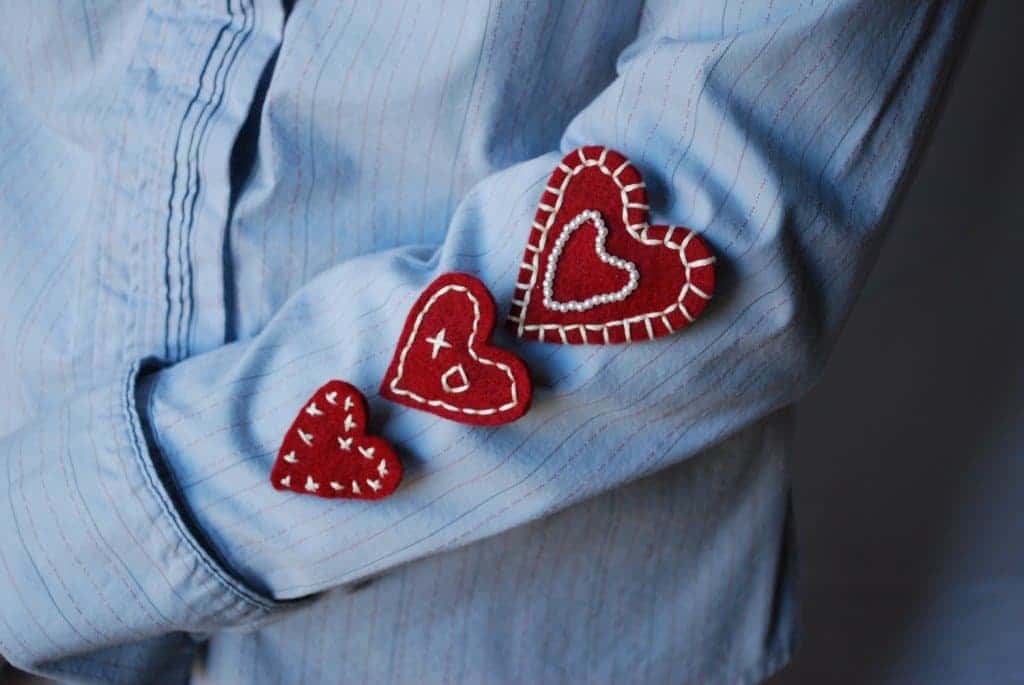 The expression “wearing your heart on your sleeve” came from somewhere, right? It is thought this was from the Middle Ages, where men would draw names and then wear a heart on their sleeve to match with the woman easier. 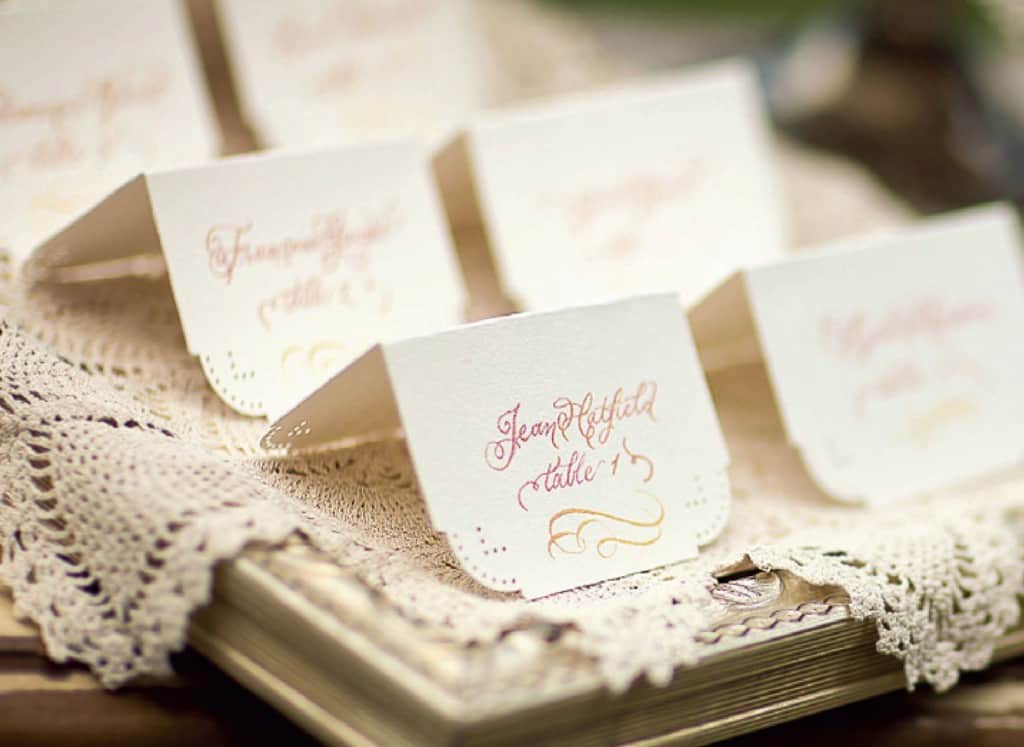 Escort cards were once known as “flirtation cards,” which looked similar to a normal card, but were hidden for the man to discover, as women could not speak to a man in a romantic way at the time.

Lover’s Eyes, sometimes referred to as “eye miniatures,” were popular in the late 1800s and early 1900s. They were paintings of a lover’s eye in a small jeweled piece, often exchanged between wealthy romantic couples.

Long ago, women would often rely solely on superstition and rituals to learn about their future husbands. They read signs from birds to tell whether or not their husband would come soon and be a good man or not. 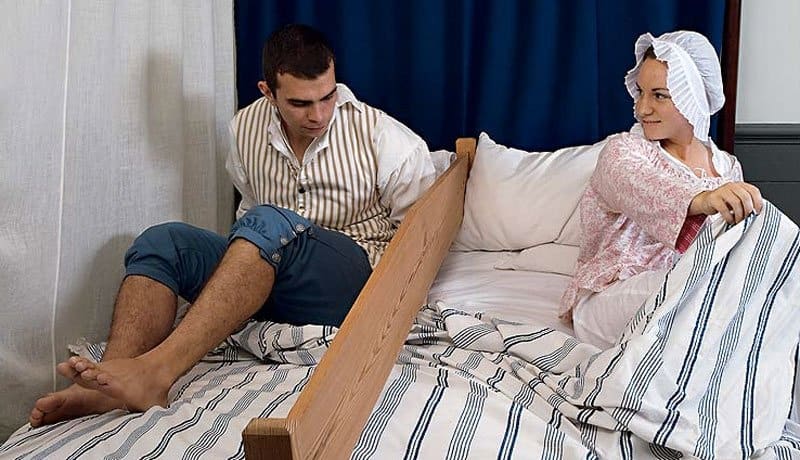 Throughout Colonial America, bundling was popular amongst new couples who were sharing a bed. With all of their clothing on, a single board was put between the two, and the woman was put into a bundling bag for chastity. 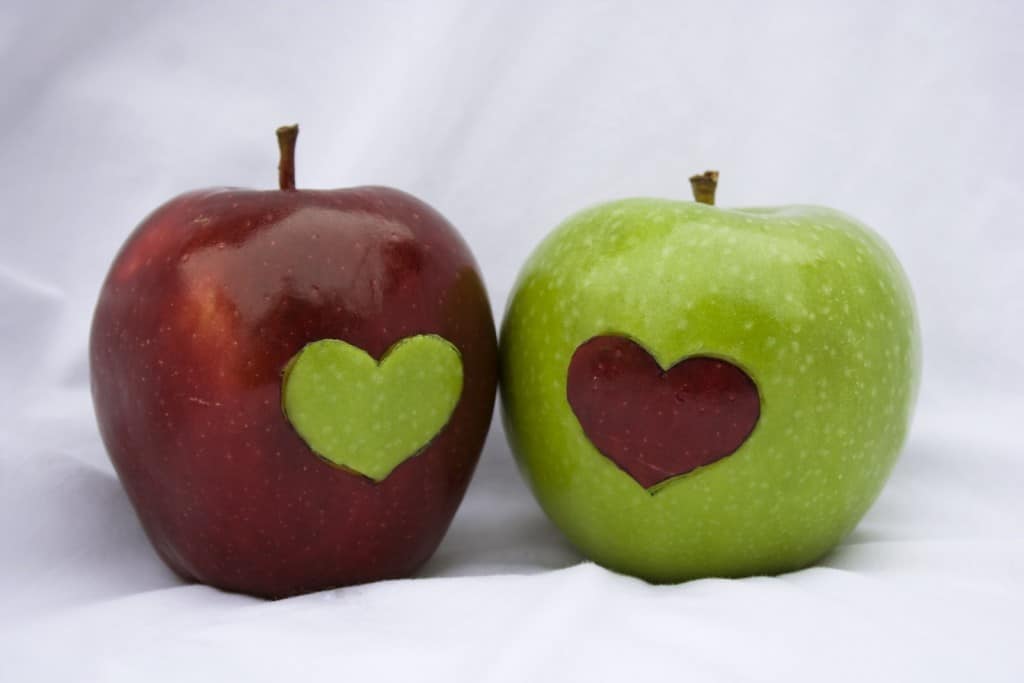 In rural Austrian society, women looking to court a man would often wedge slices of apple under their arms to stave off any smell or odors. The sweaty apple was then presented to the man she loved. The man would then eat the apple bravely if he liked the girl back. 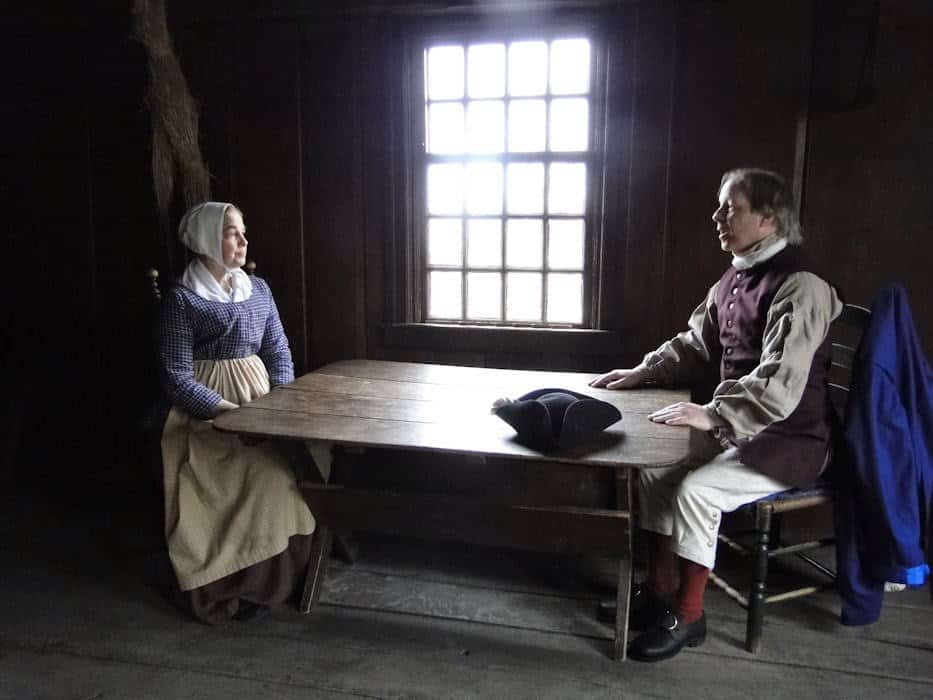 In early New England, courting sticks were often popular amongst couples who could not be left alone for a period of time. The stick was a hollow tube, with which the couple would whisper flirtatious pieces to each other through. 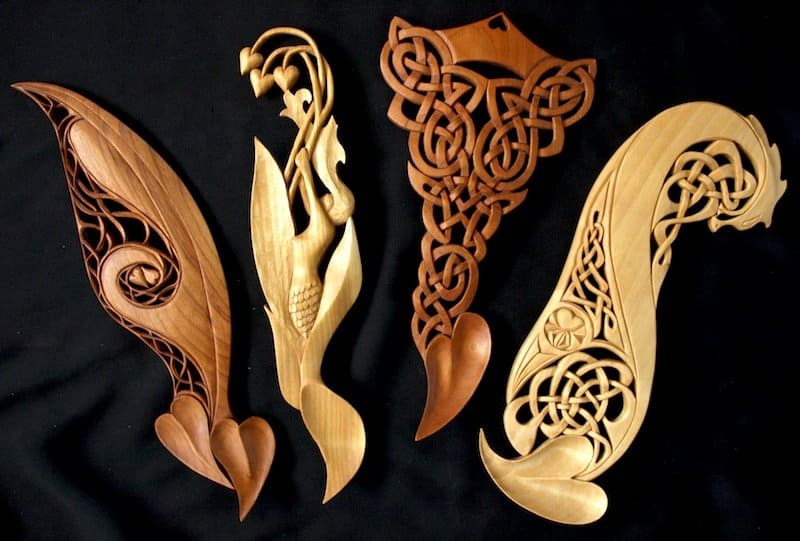 Men would often give lovespoons to the woman they intended to court in Wales during the 16th century. These spoons were presented much like flowers today, and were made by young men who were on a long sea voyage. 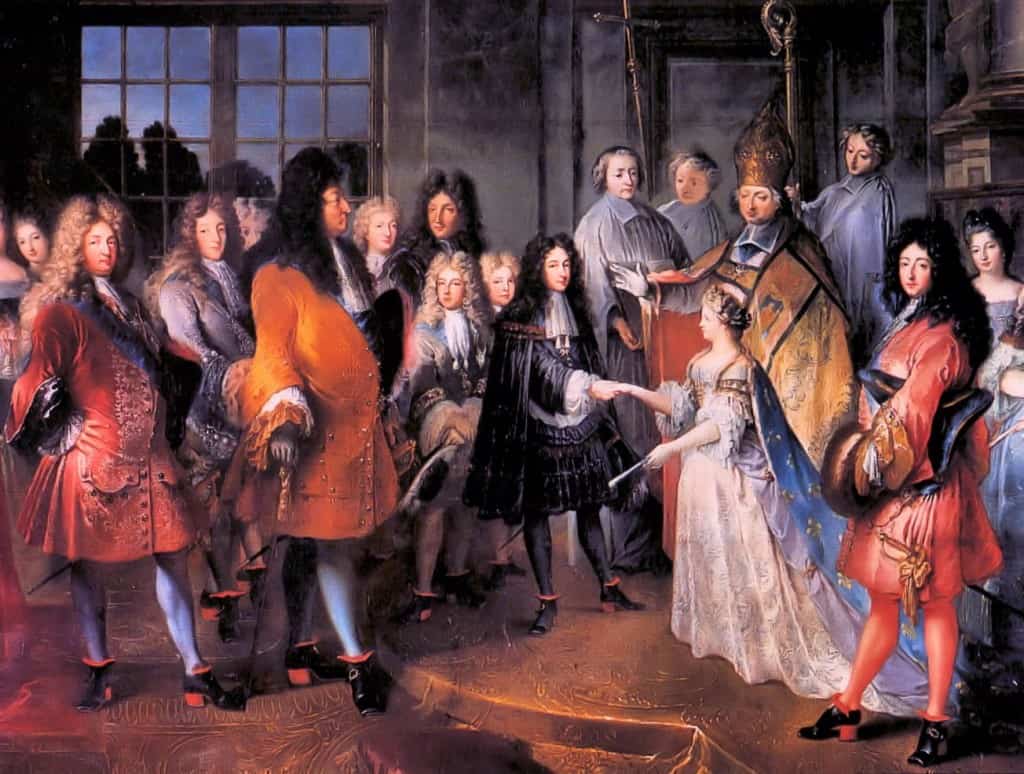 During the Middle Ages, in Germany, marriage was always precluded by gifts being exchanged between the two families. The Morgengabe, or “morning gift.” was quite substantial, and would be given by the husband to the bride the morning after consummating the marriage.