It is unfortunate to even think about, but some babies have a very rough start to their lives. Most people expecting a newborn child tend to be excited about the fact, but those experiencing an unwanted or unplanned pregnancy tend to experience anxiety and panic, especially if they cannot financially care for said newborn baby. These people tend to take things into their own hands by doing something drastic, such as leaving the baby to be found by someone else who could take care of it better or contact the proper authorities. Sadly, these unready-mothers leave their children in odd places. Here are ten bizarre places abandoned babies have been discovered. 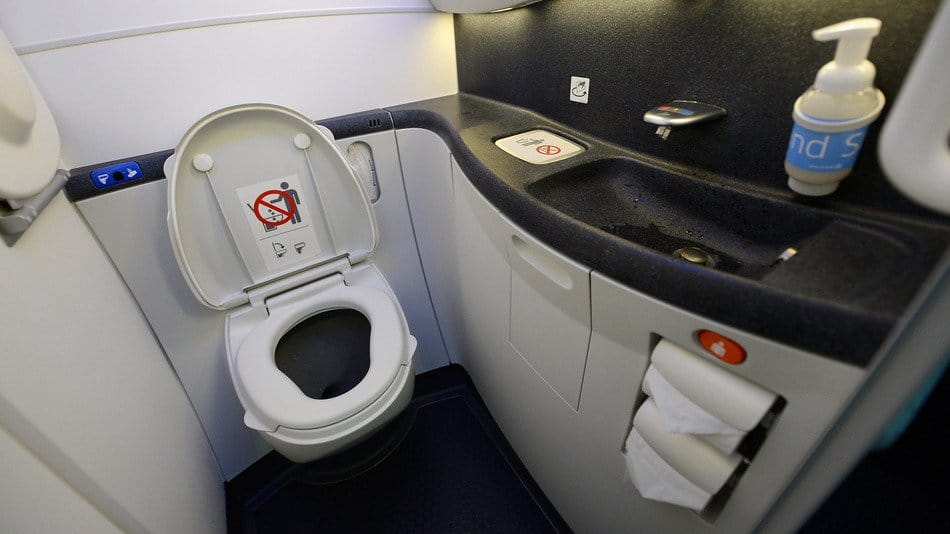 The staff of a Pacific Blue airplane from Samoa to Auckland discovered a newborn baby had been discarded carelessly within the trash bin of the bathroom. Security located the woman, who was scared of what her own mother would think. 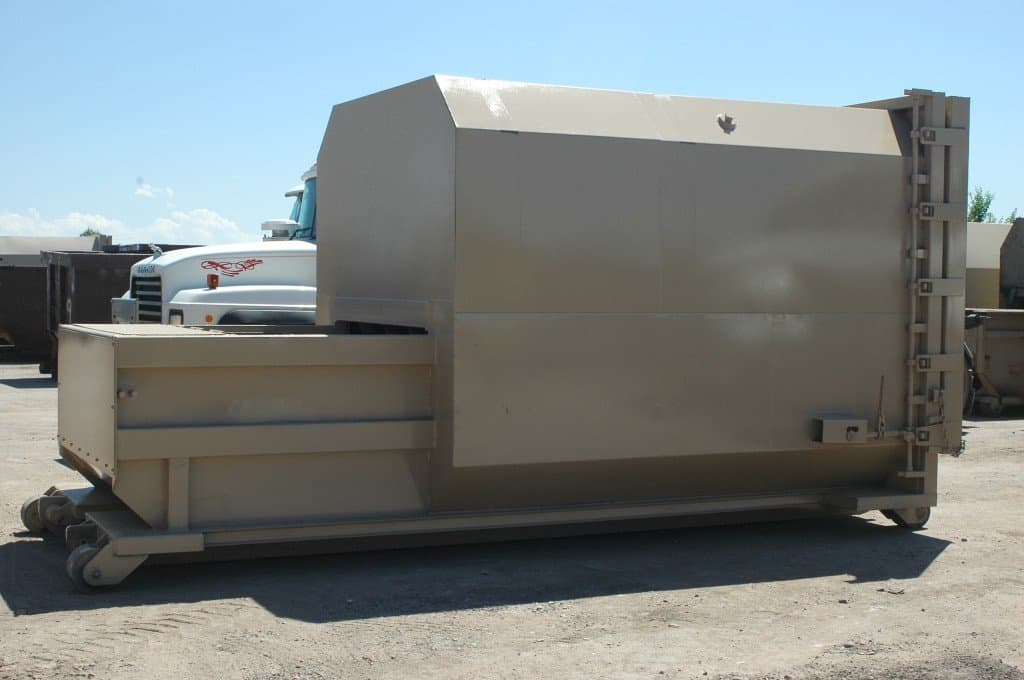 On March 26, 2016, a maintenance supervisor discovered a baby had been dumped inside of an apartment complex’s trash compactor. The supervisor heard the baby crying just before activating the compactor. 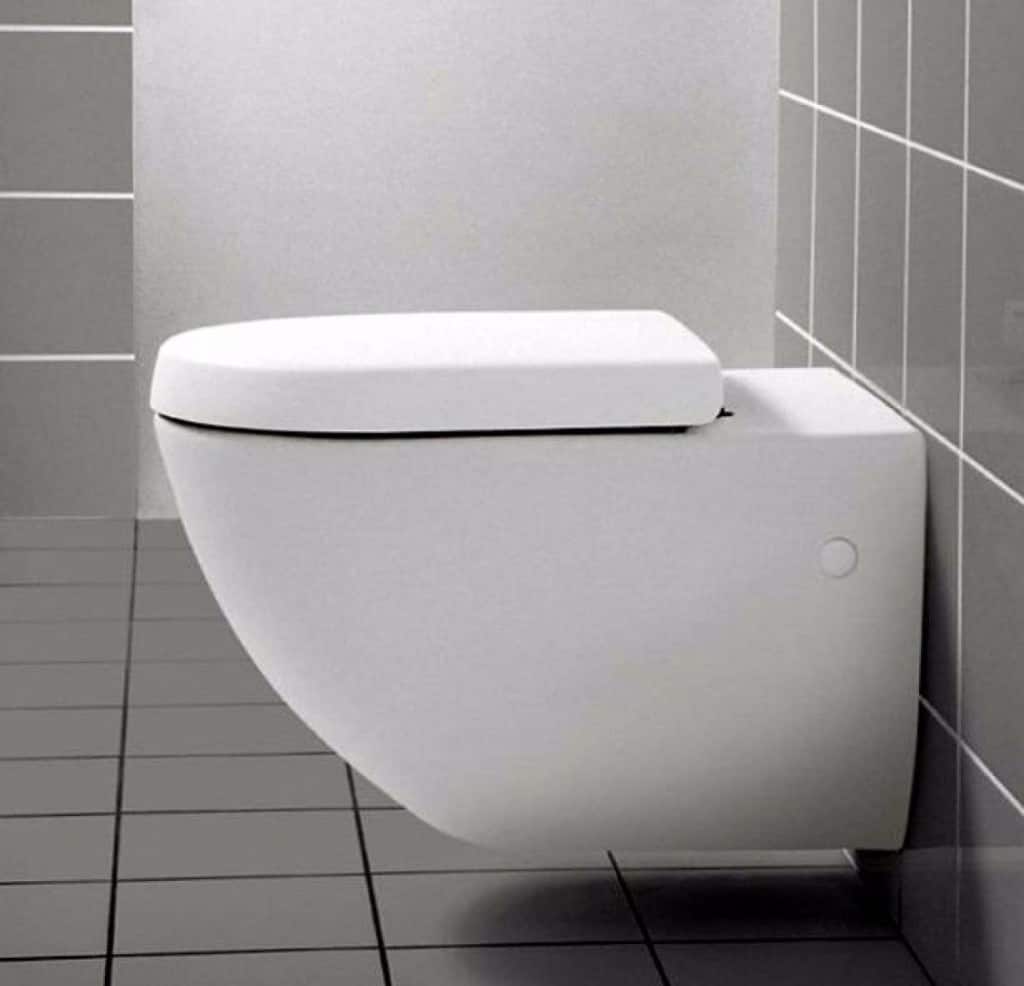 Abandoning a newborn in the garbage bin is bad, but one California woman discarded her child inside of a Subway bathroom in West Covina, California. Staff saw an umbilical cord protruding from underneath the stall doors and discovered a baby inside the toilet bowl. 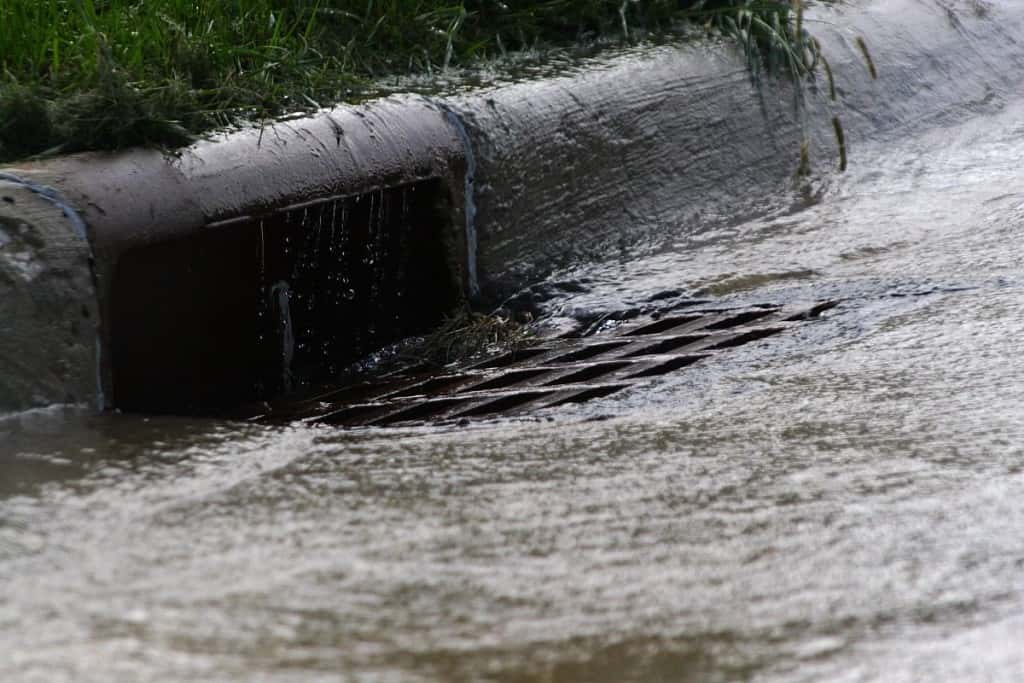 One cyclist and his daughter became heroes in northwest Sydney after they heard “very intense” crying from inside of a storm drain along the M7 Motorway in Quakers Hill. Turns out someone had dumped a newborn down the drain. 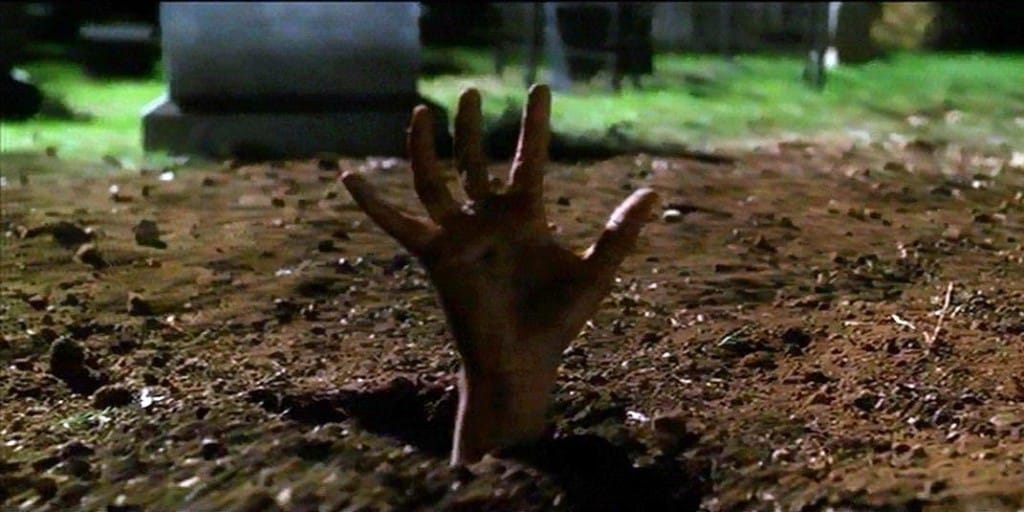 An elderly woman who had been gathering groups of herbs in a local Chinese cemetery received a shock when she heard a baby crying from within a grave. She thought it was a ghost. The cemetery workers and police examined the grave and dug it up, discovering a newborn baby. 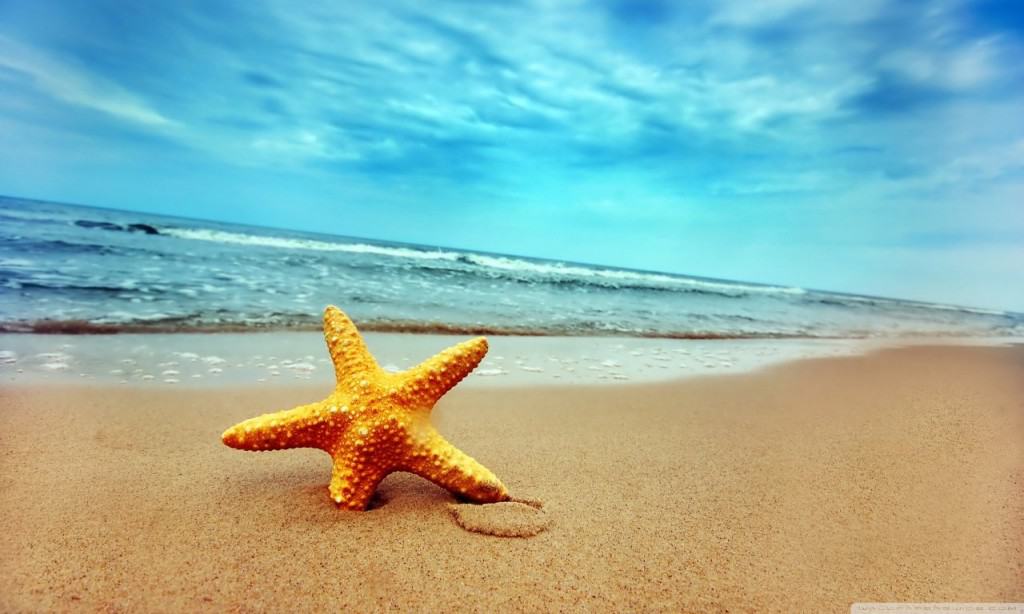 In Honolulu in April 2013, a 21-year-old woman went to the police reporting a newborn baby had been abandoned on the beach. She had been parked nearby when she heard a couple shouting and the baby crying loudly. 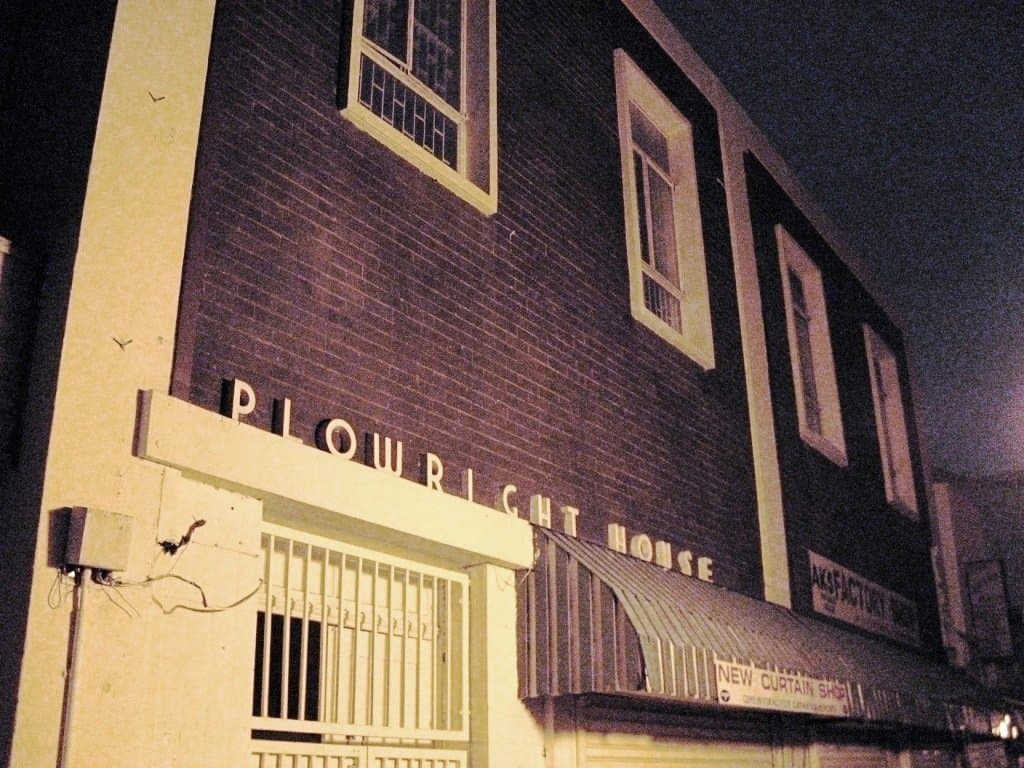 In Durban, South Africa, a street vendor hawking his wears on Plowright Lane spotted a plain black shopping bag on an empty vendor’s table. He examined it and discovered a newborn baby girl inside peering up at him. 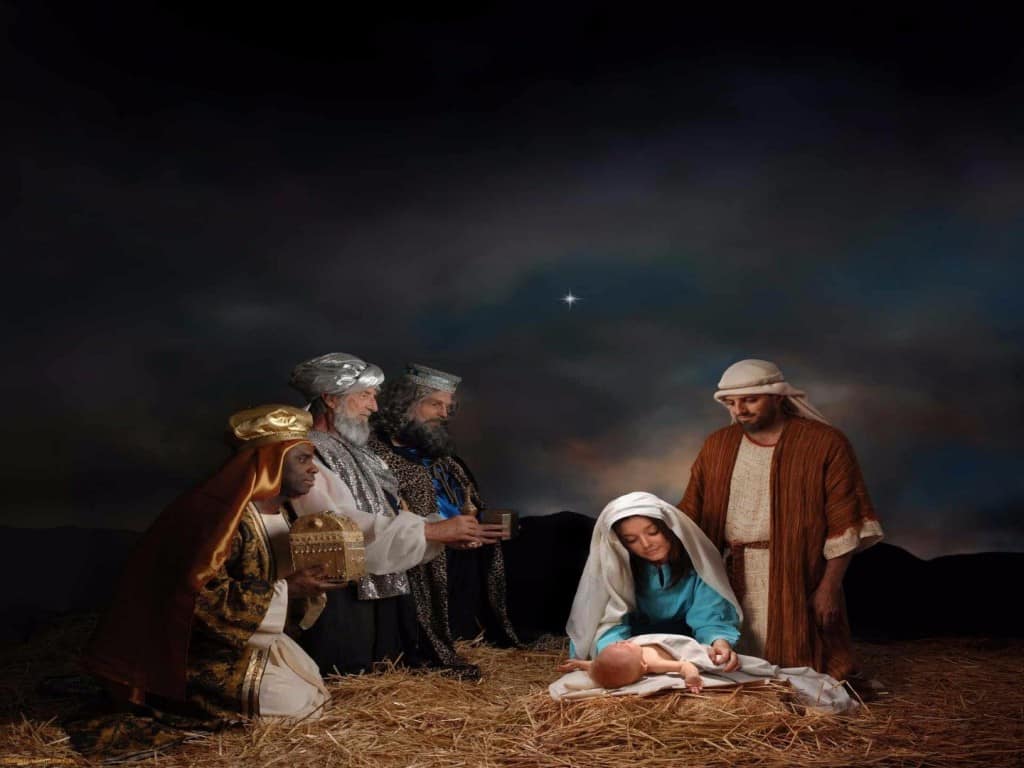 In November of 2015, Jose Moran, the custodian at Holy Child of Jesus in Richmond Hill, New York, was setting up the nativity scene when he took a break for lunch. He returned and found a live newborn, complete with umbilical cord attached, crying in place of the baby Jesus figure. 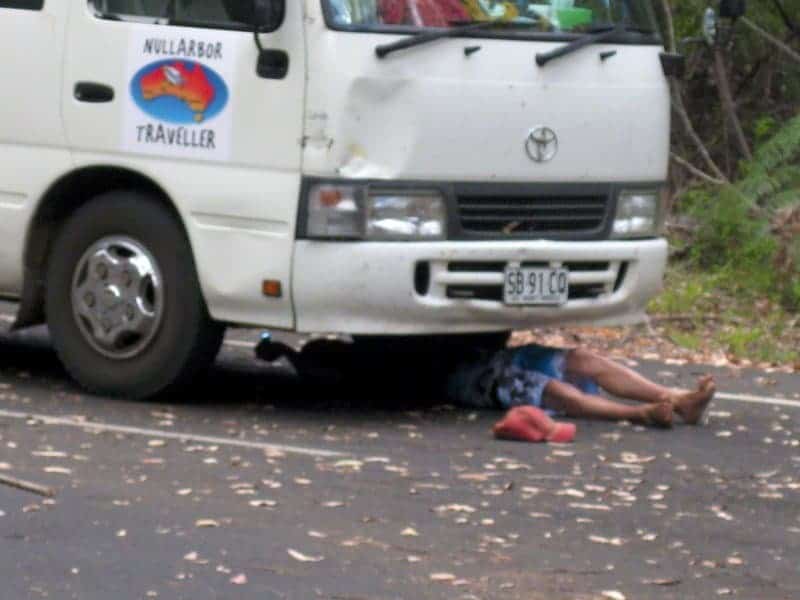 In India, a couple were arrested after they decided to ditch their newborn baby underneath a parked bus. Police had a difficult time discovering who had done the act, but their questioning of the local staff and nearby hospitals led them to the suspects. 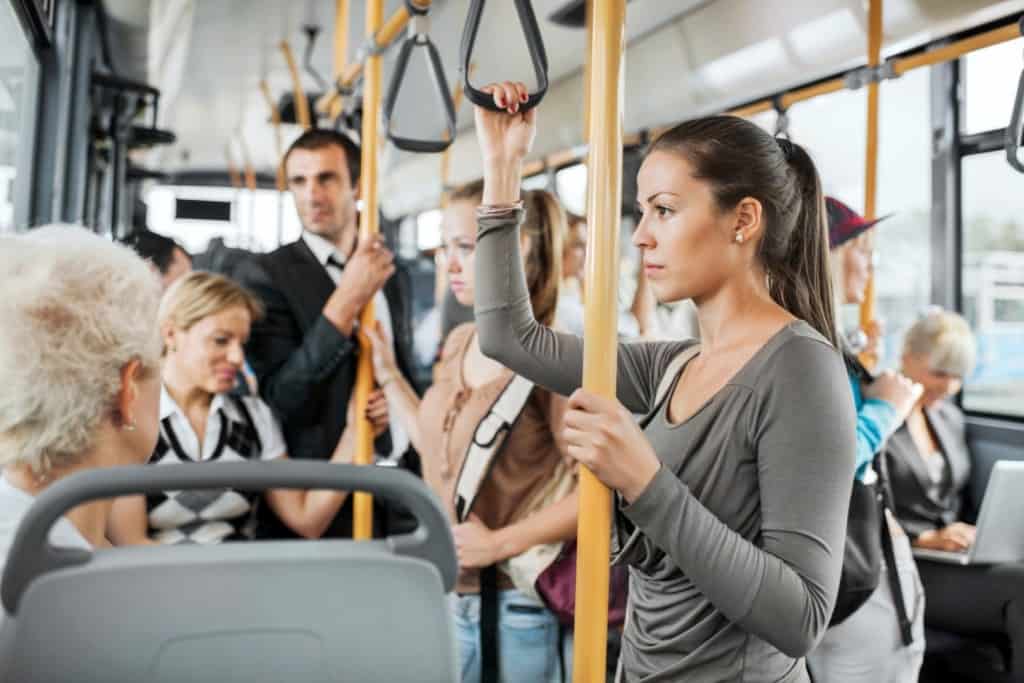 In February of 2012, an elderly Muslim woman was handed a newborn baby after talking with the mother for a few hours on a long bus ride. The woman had left the baby with the woman as she exited the bus.