10 Bizarre And Ironic Ways People Have Been Killed

The world can be a dangerous place filled with many known and unknown perils. It is a constant mystery how some people manage to live past a hundred years when there are literally thousands of ways you can get killed. Dying of a heart attack or by a road accident are comparatively tame ways to die as this list will demonstrate. This is the list of the 10 most bizarre ways people have been killed in the past. 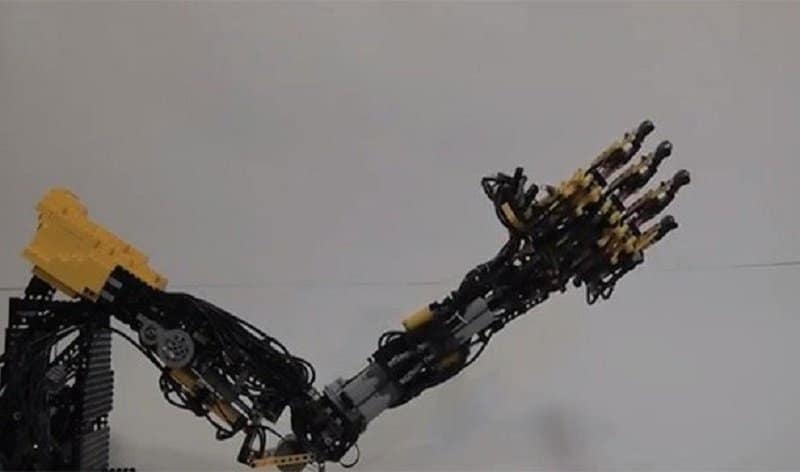 Robert Williams was killed in 1979 when a robot arm fell on his head in a factory. He became the first victim of robotics related deaths.

Saving Everyone But Themselves 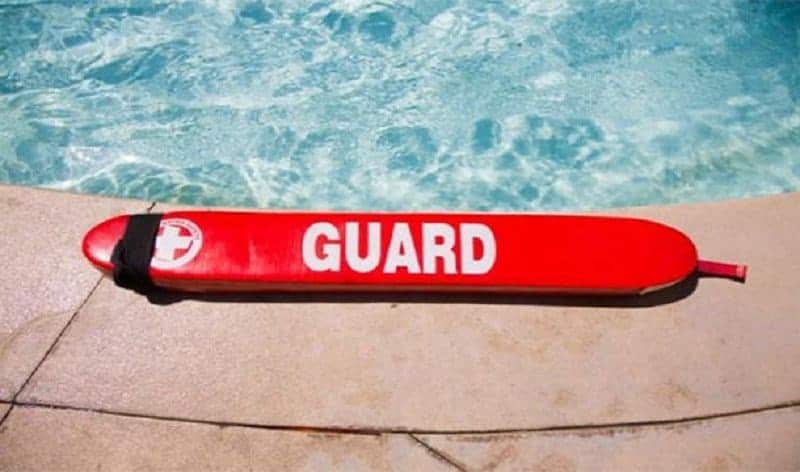 In 1985, in what has to be one of the most ironic deaths, Jerome Moody was killed by drowning at a Lifeguards party in New Orleans where the guards where celebrating their first drowning-free season. 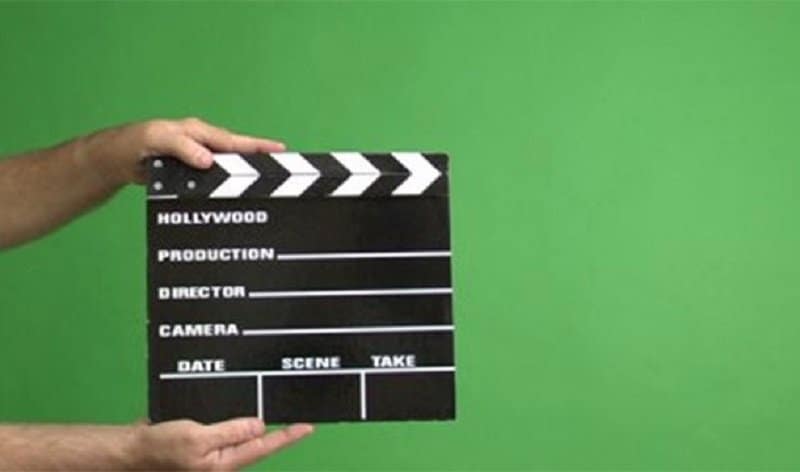 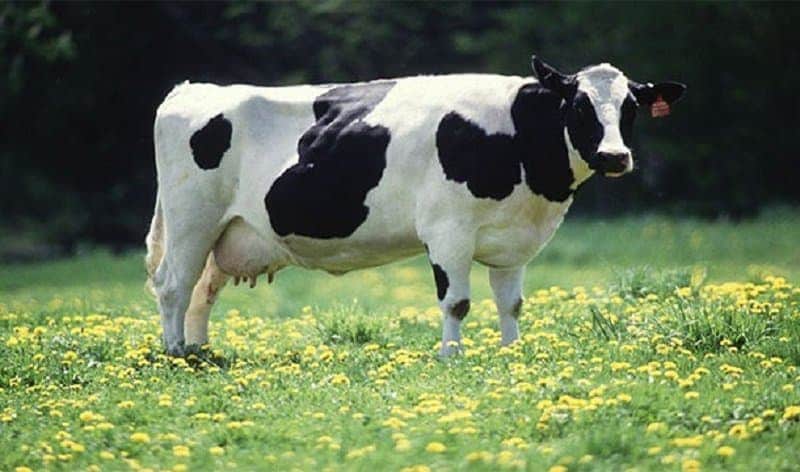 This has got to be one of the strangest way to go. Joao Maria de Souza was killed in 2013 after being crushed by a cow that fell through the roof. 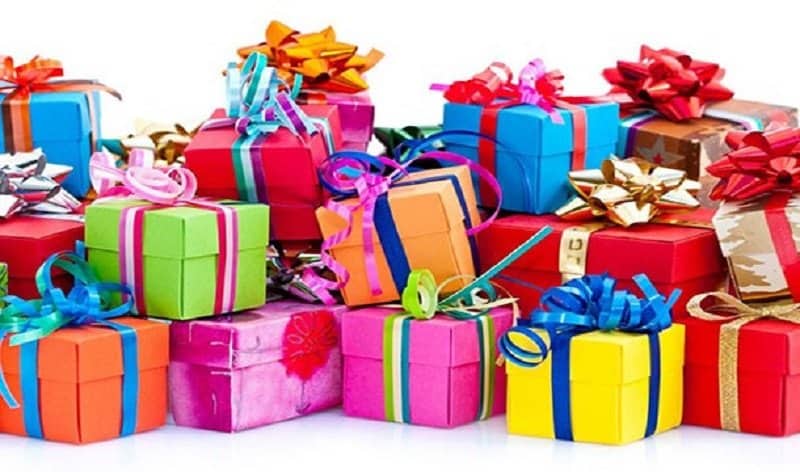 An Athenian lawmaker named Draco was killed in 620 BC when he was smothered to death by gifts from adoring fans. 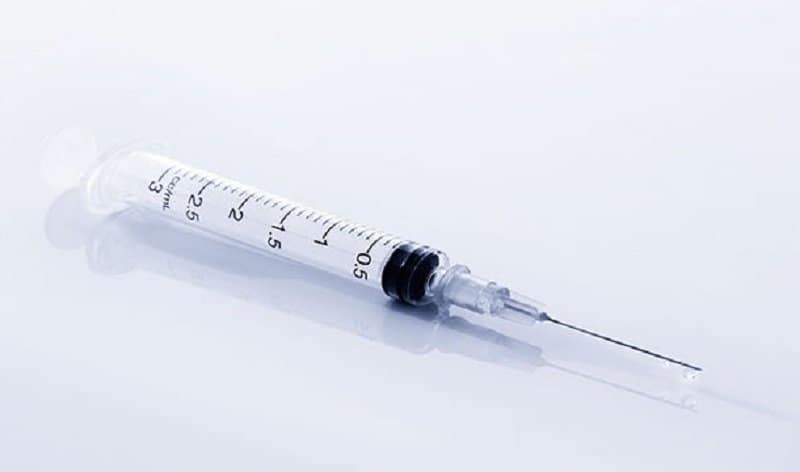 Ilda Victor Machiel died in a truly unfortunate way in 2012 after being injected by soup instead of medicine. 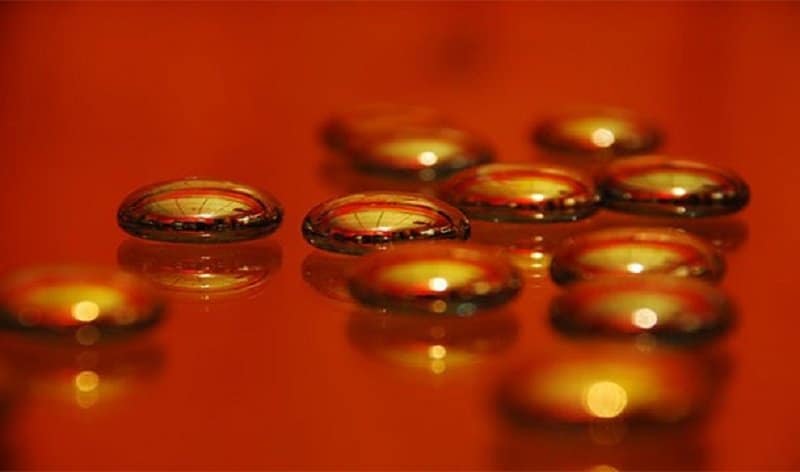 Chinese emperor Qin Shi Huang was actually killed by a pill which he believed would give him eternal life but turned out to be mercury. 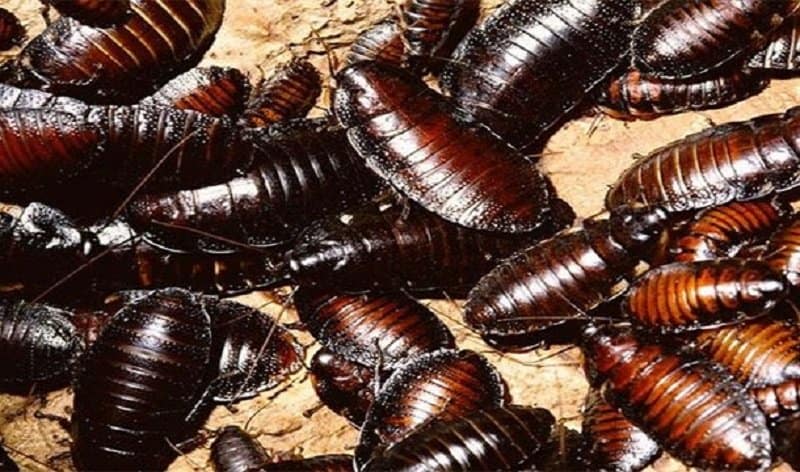 Edward Archbold died in 2012 after eating too many cockroaches in a cockroach eating contest. 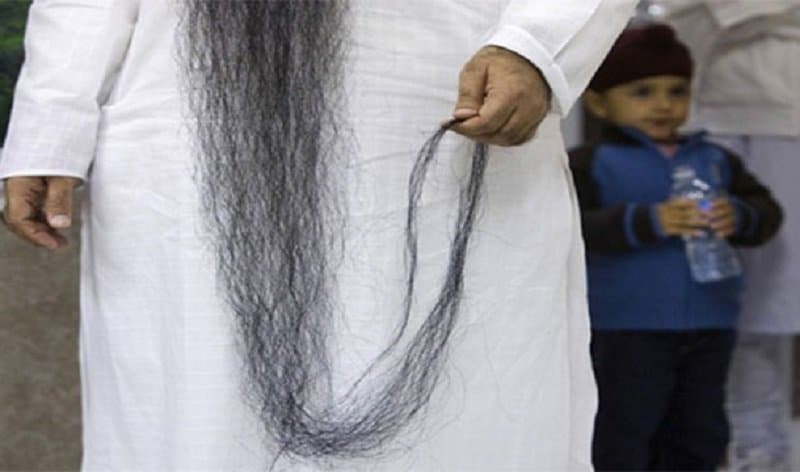 A man named Hans Steininger was killed in 1567 when he broke his neck after tripping over his own long beard. 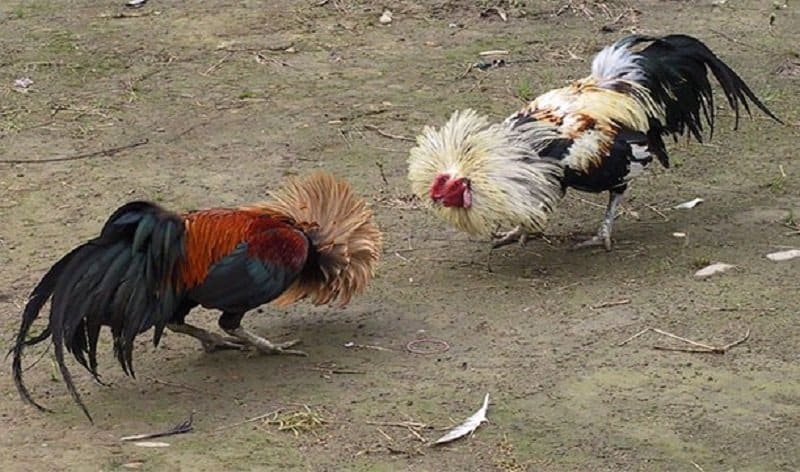 In 2011, a man named Jose Luis Ochoa was stabbed and killed by a knife that he taped to the leg of his cockfighting chicken.