10 Awesome Facts About Nintendo Every Gamer Should Know

Nintendo is considered one of the world’s largest video game companies, though Sony is currently beating them in annual revenue thanks to their PlayStation Network. Way back in 1889, Nintendo began their venture into the global marketplace as a card game manufacturer. Most people probably didn’t know that Nintendo was that old, right? They then proceeded to launch their own video game consoles and video games, including the Game Boy series and the Pokemon franchise. Today, their franchises are worth millions. Here are ten addicting Nintendo facts every gamer should know. 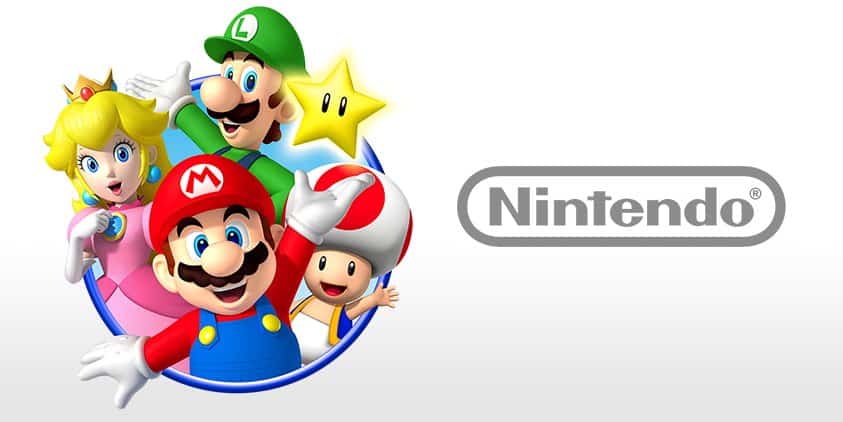 As we mentioned above, Nintendo was founded in 1889, and its original and single most popular products were a series of playing cards. They still sell them today as limited editions. 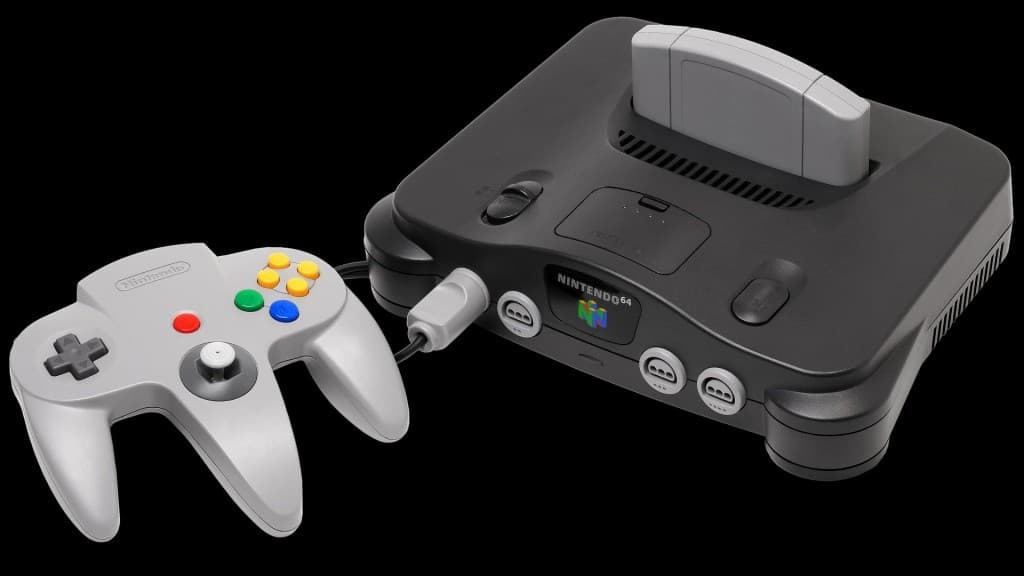 The Nintendo 64 is often considered one of the most groundbreaking consoles in the world, as it was the first to feature 3D graphics. It was also the final major console to make use of game cartridges. 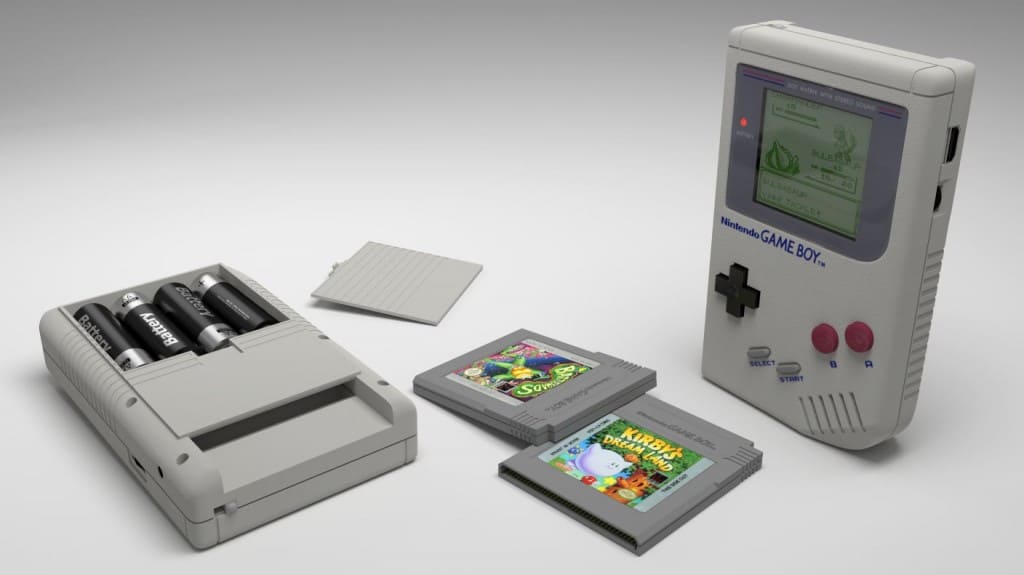 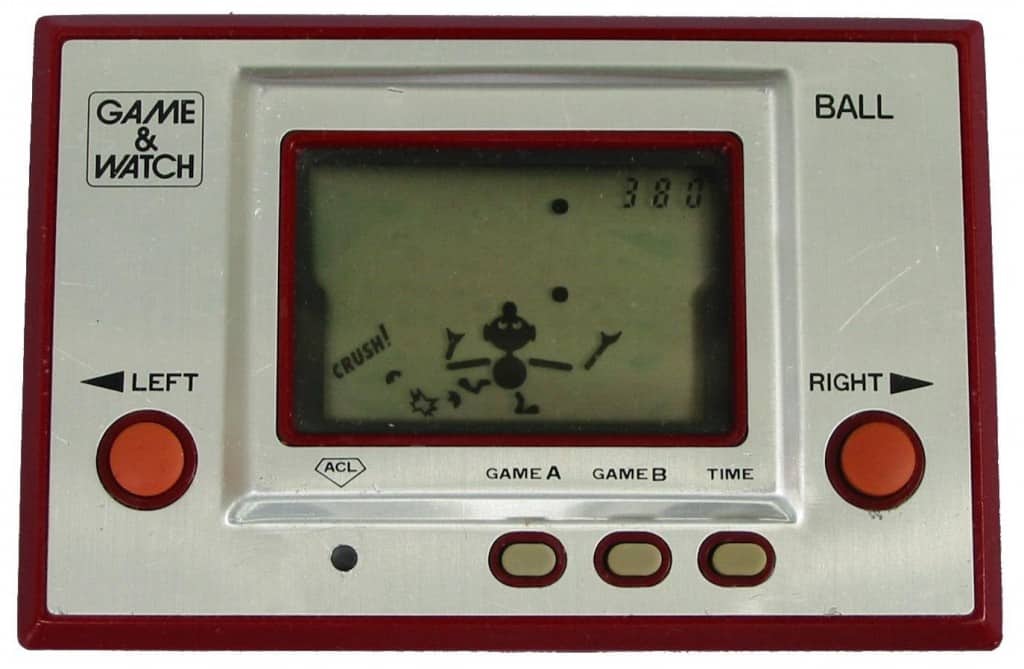 The Game Boy was actually the second handheld released by Nintendo. The Game & Watch was originally released in 1980, but had little success in the global market. 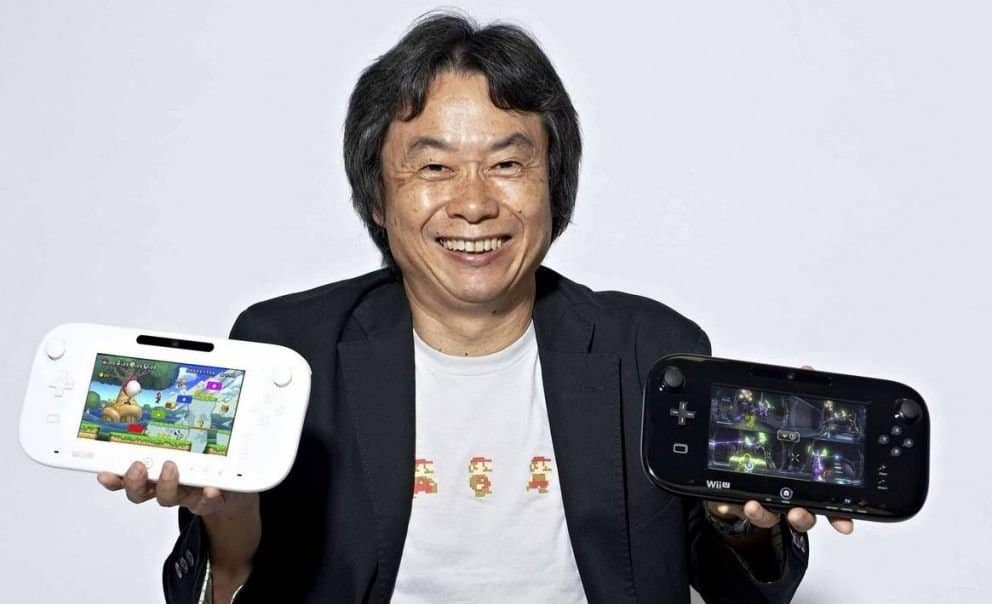 Shigeru Miyamoto, the legendary game designer behind The Legend of Zelda, Super Mario Bros., and Donkey Kong, has released games on every single Nintendo console in existence. He is often known as the “Steven Spielberg” of video games. 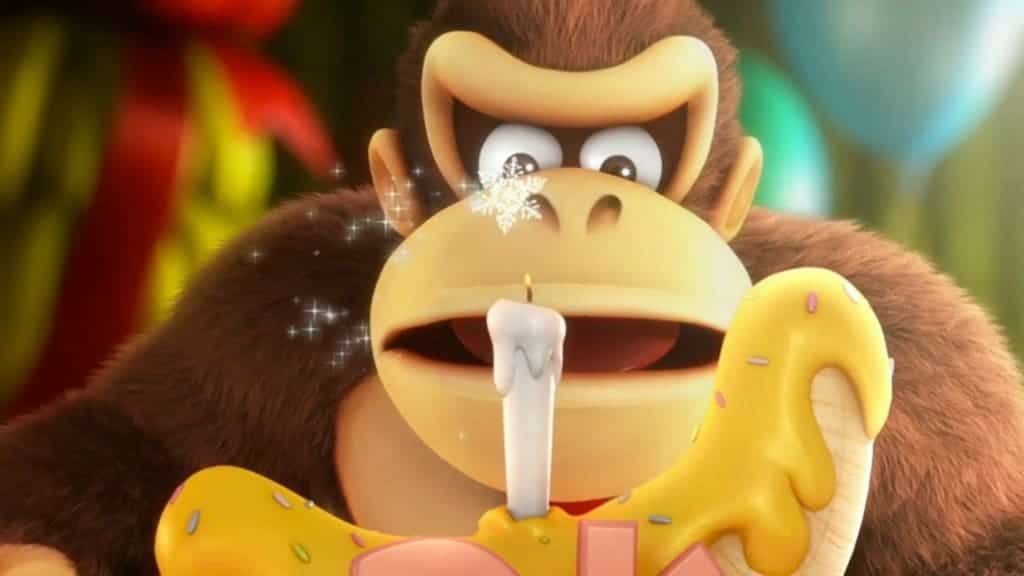 Very few people actually know that Miyamoto wanted to be a cartoonist, but abandoned his manga comics as he felt he was not good enough to compete with top illustrators in the field. 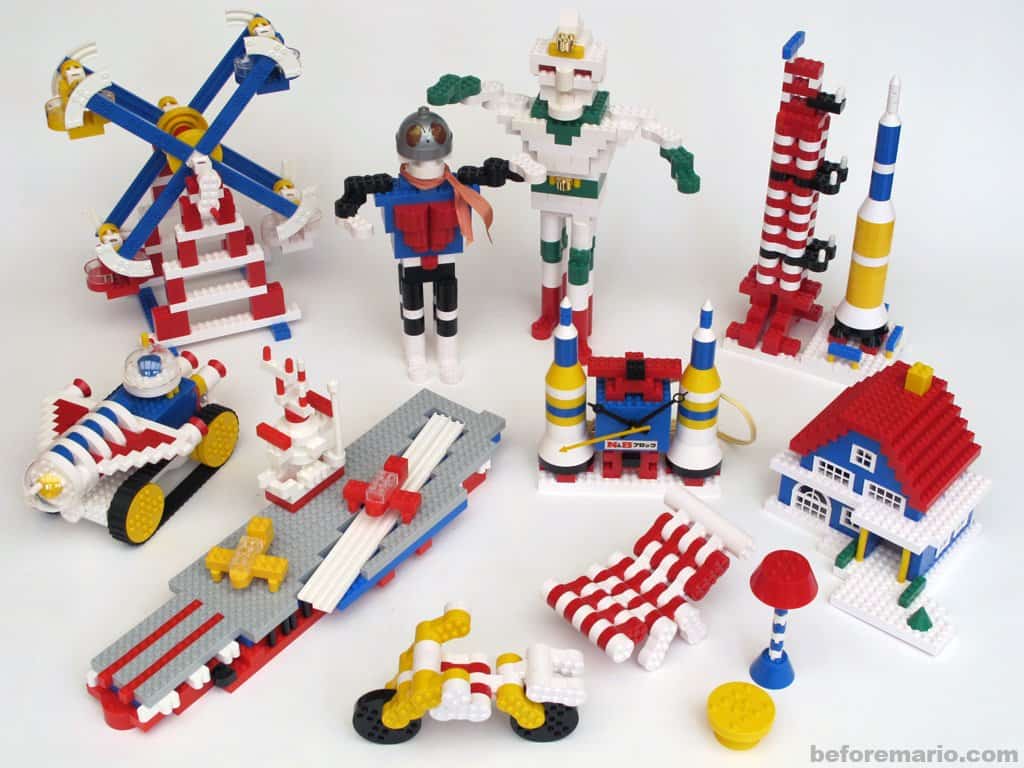 Nintendo wanted to become a serious competitor to LEGO at one point. They built their own brick system known as N&B Blocks. They had a serious lack of commercial success. 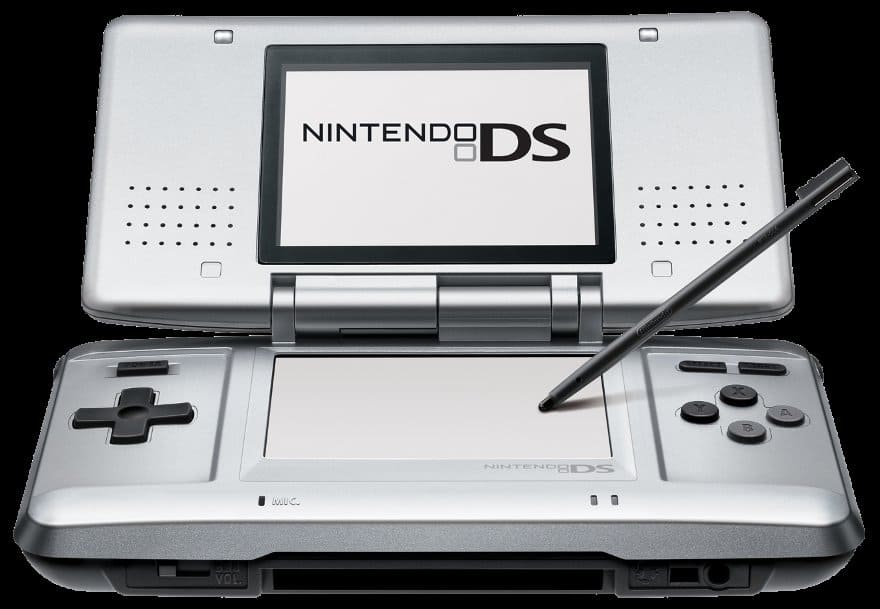 As of March 2016, all Nintendo DS models have sold a combined 160 million units across the world. This makes the DS the best-selling handheld console of all time. 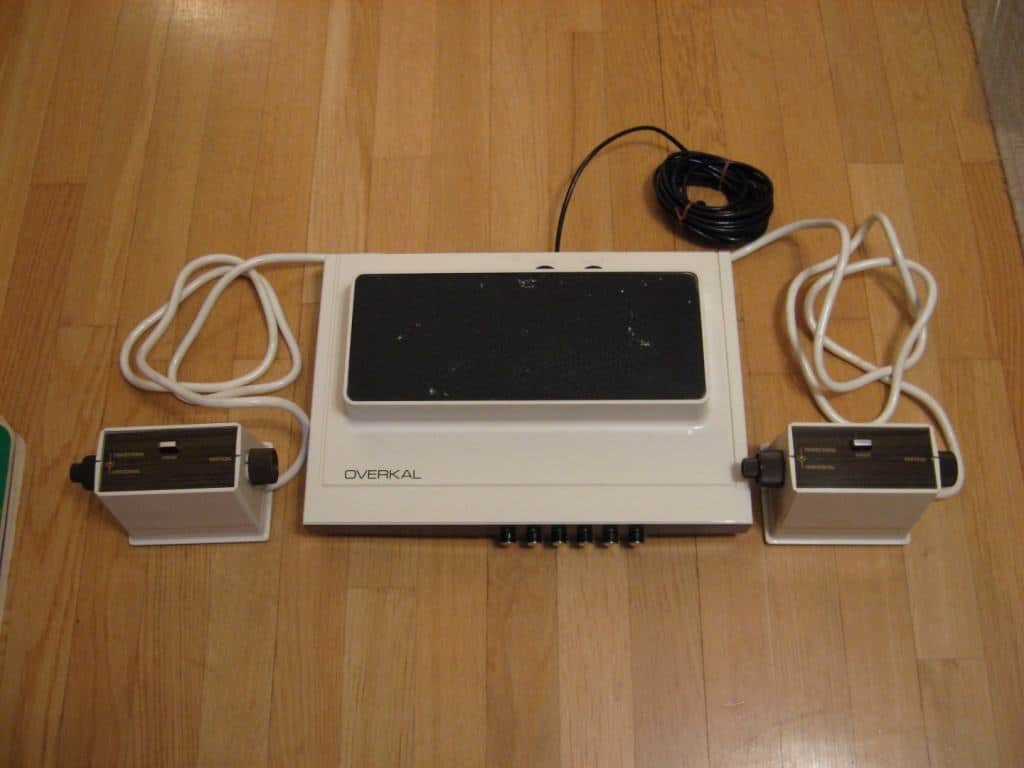 Nintendo first entered the world of video games back in 1974 when they secured the exclusive rights to distribute the Magnavox Odyssey console throughout Japan. 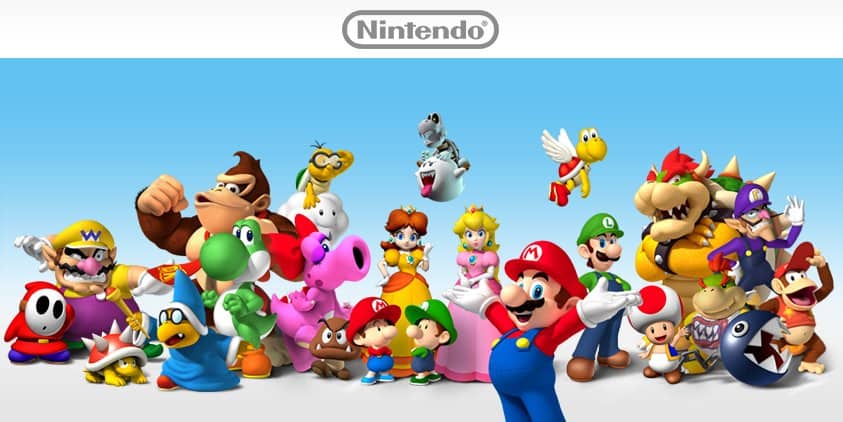 According to Forbes, Nintendo currently has a global revenue surpassing $5.5 billion.