Every country in the world has its own unique history and heritage that they are proud of. Some of the elements from various country’s history also manages to become quite famous around the world. The Ninjas from Japan are one of the most iconic historical figures of all-time, featuring heavily in pop-culture in nearly every country. These mysterious warriors are famous for being stealthy, highly-trained and extremely deadly. Apart from these generalizations though, very few people know more about Ninjas. This list features 10 amazing facts that will help you understand these shadow warriors better. 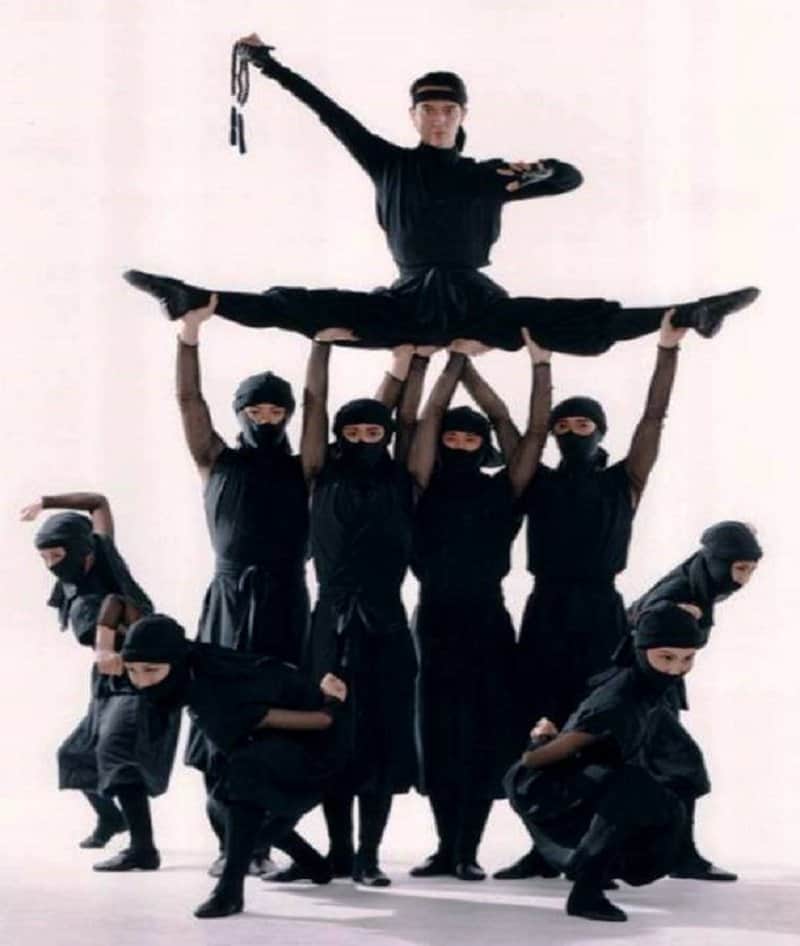 Contrary to popular belief, Ninjas did not work alone. They worked in groups known as clans and each clan has its own leader who were both feared and revered. 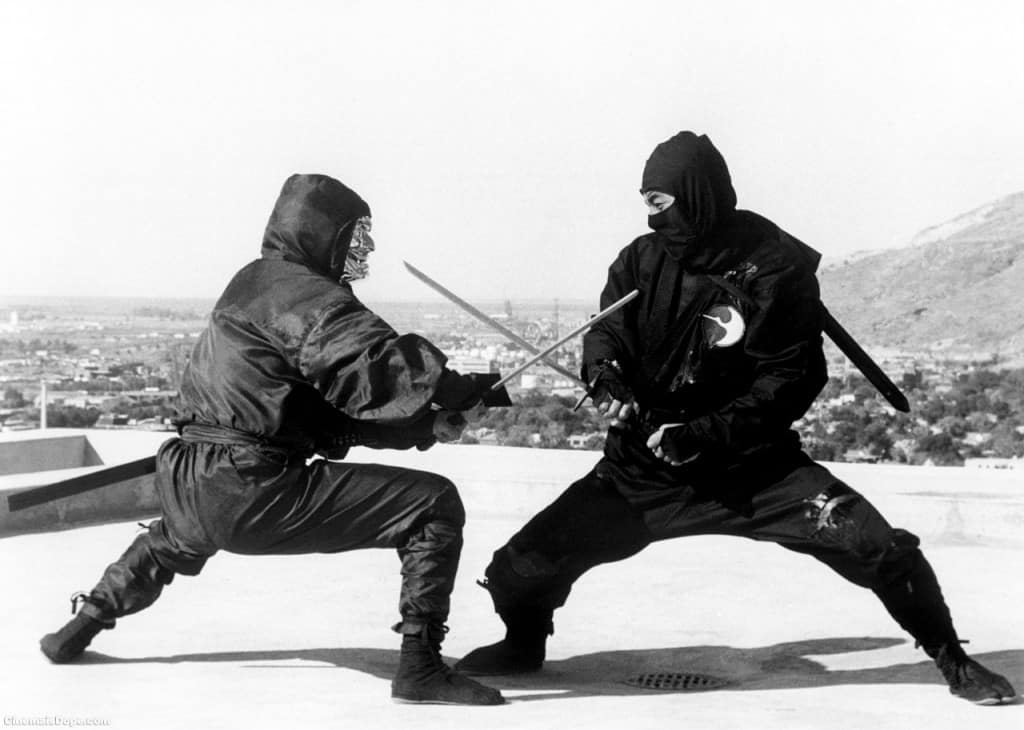 Much like most of Japan, Ninjas had a very high sense of honor. They would always fight fair and never resort to dirty tactics, even if it meant losing their life. 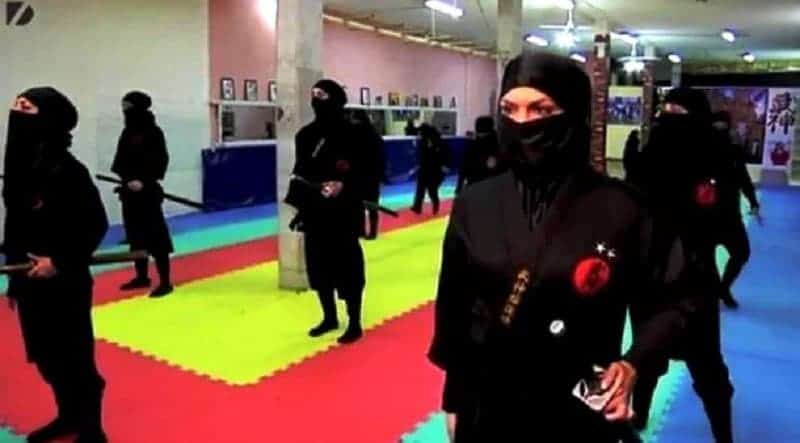 The days of Ninjas may be gone, but Ninjas still exist today. There are still many ancient institutes that train people in the ancient form. 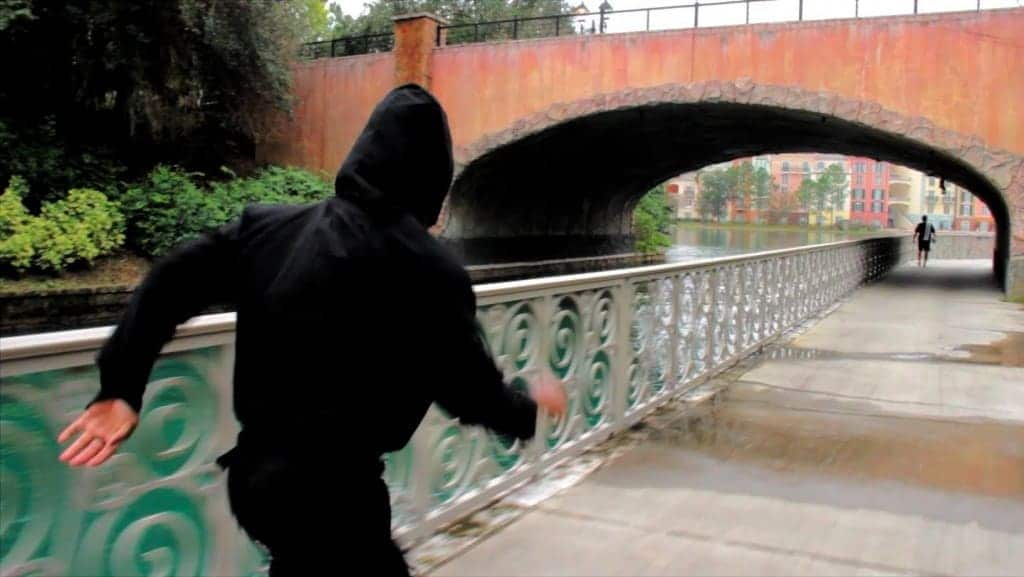 Ninjas had a brilliant sense of direction. They could always tell which way was North, even if they were completely blindfolded, or were being held upside down. 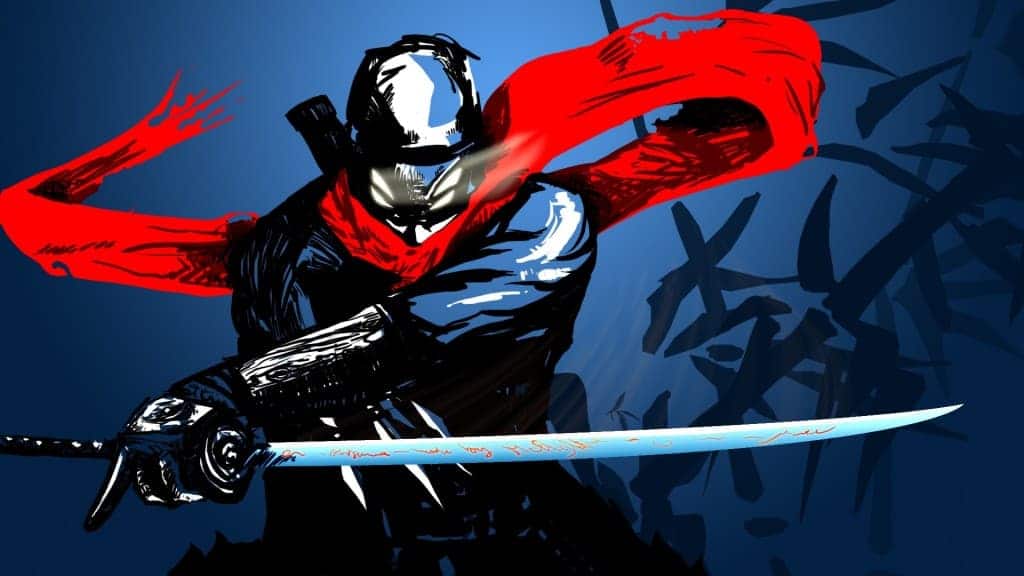 We know them as Ninjas today, but originally, they were known as Shinobis. 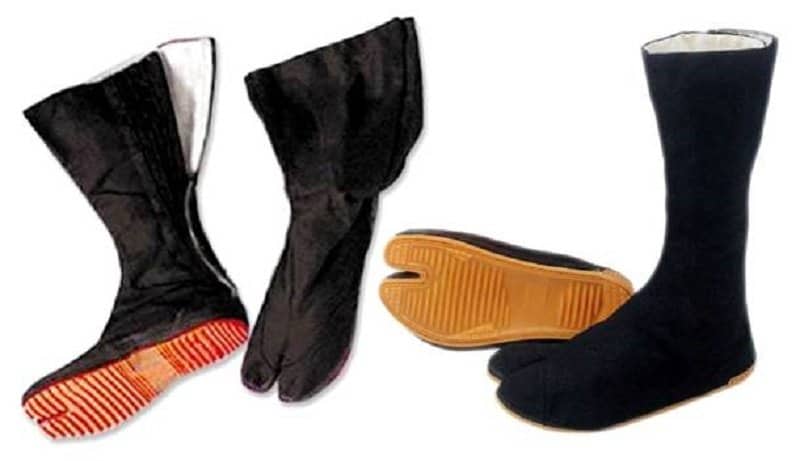 Ninjas were masters of deception. In order to mislead their enemies, they would attach fake footprints resembling small children or older people that would throw enemies off their trail. 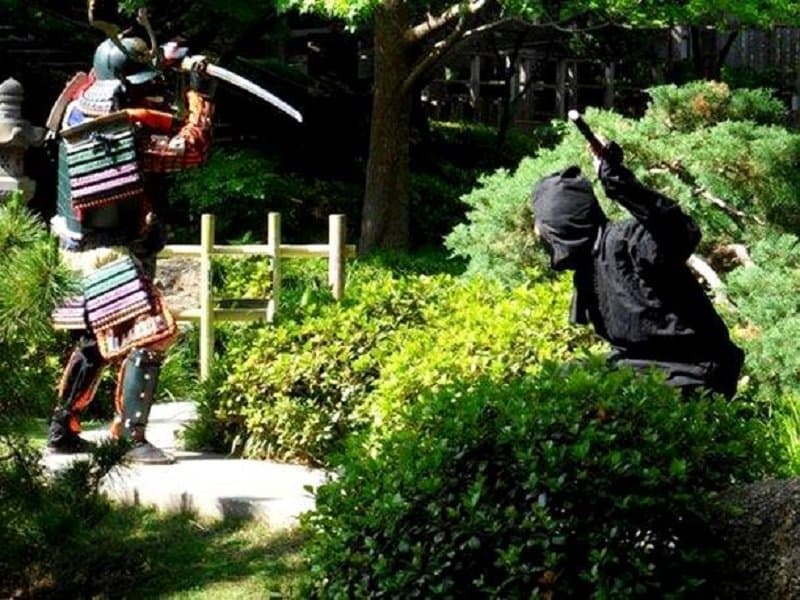 The two warrior clans of feudal Japan actually have quite a few differences between them. The Samurais were usually noblemen who followed something known as the Bushido code of fighting. Ninjas on the other hand were usually recruited from the lower strata of society and were pretty much freelance assassins of the time. Samurais strictly served the emperor of their time though. 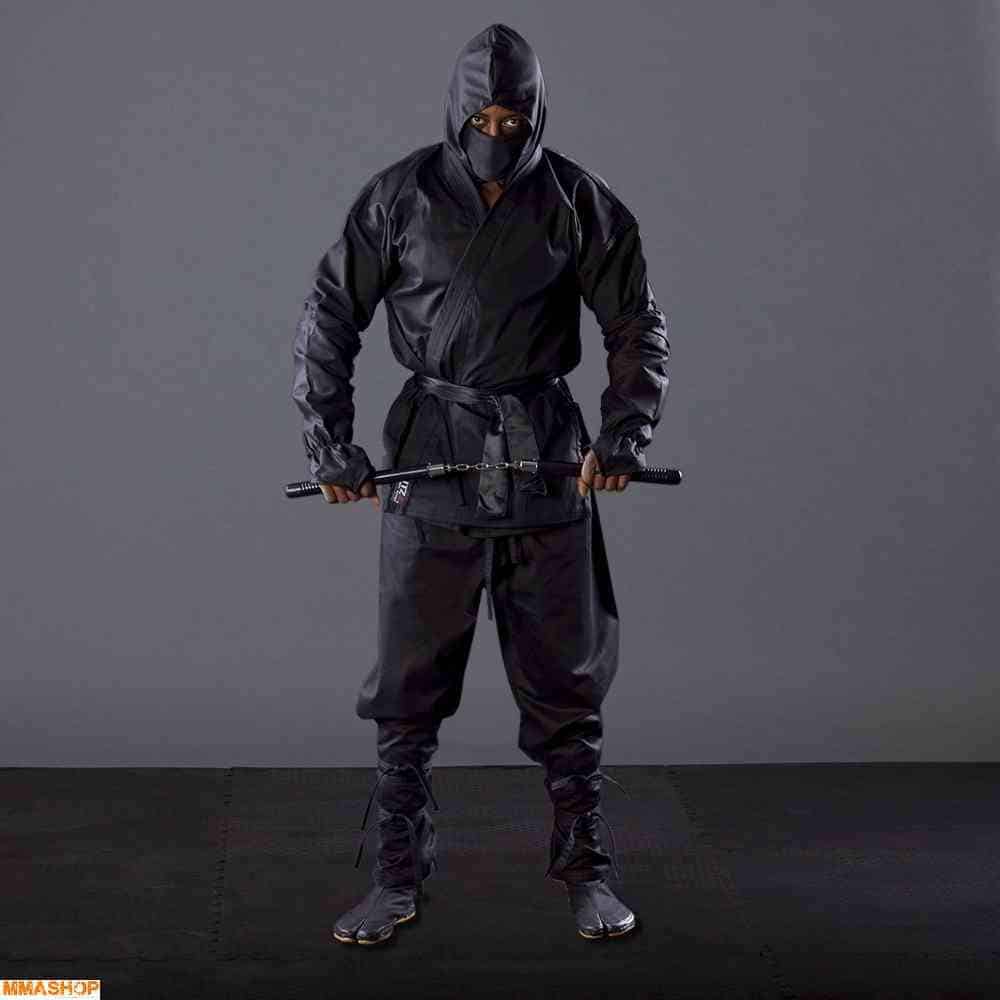 The black outfits would help Ninjas blend into the night sky and shadows perfectly. These uniforms were known as Shinobi Shozoku. 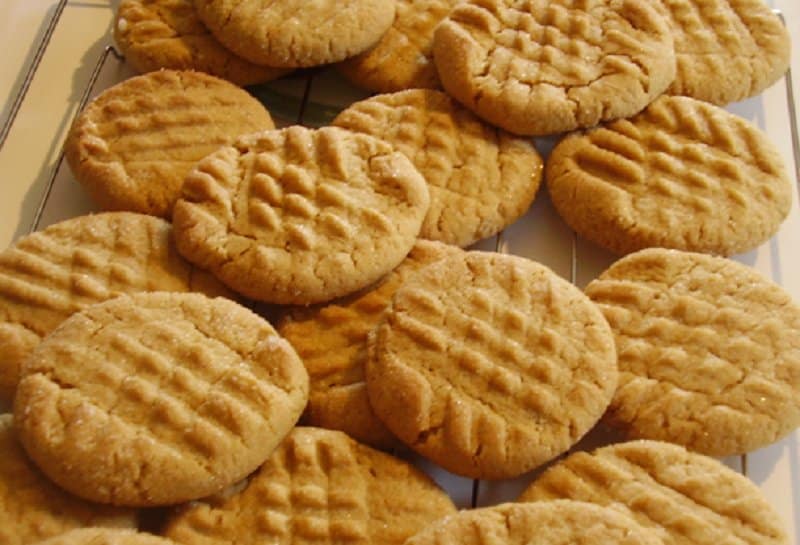 Being a Ninja is hard work and requires a lot of running around. This is why most Ninjas would carry calorie rich cookies known as katayaki. They would quickly consume one of these whenever their energy levels ran low, much like the power bars of today. 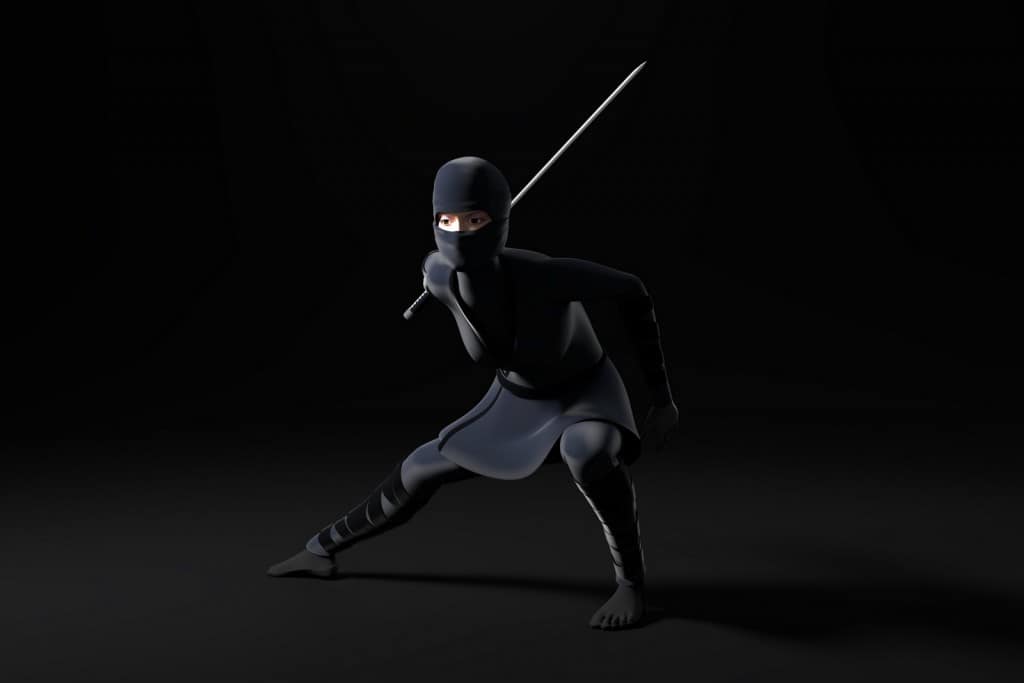 Female Ninjas existed as well and they had a separate set of skills. They were used mostly for their unassuming nature, posing as an ordinary person and being charming until the task needed to be completed.