The 10 Richest Formula 1 Drivers In The World

Formula 1 has become an incredibly popular form of racing these days. There is nothing better than the high speeds, the sharp turns, and those drivers who win fans every single year. Formula 1 was founded over a century ago – back in 1906 – and has since garnered millions of fans. Media attention on television and the internet has allowed drivers to become millionaires simply by racing high-speed vehicles around closed tracks. These drivers earn their paychecks with their skill at top speeds. Here are the ten richest Formula 1 drivers in the entire world. 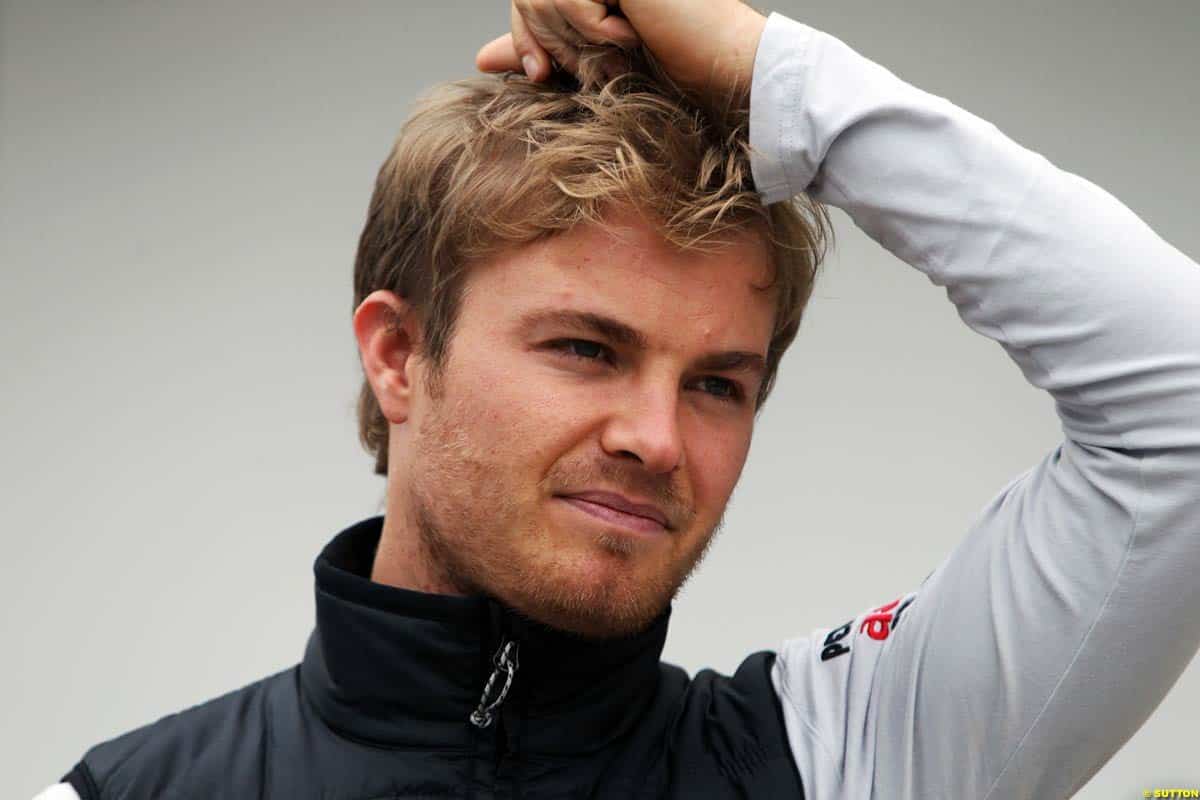 Nico Rosberg races for Mercedes Gp Petronas F1, and is a 31-year-old professional racer. He started his career back in 2006, and now has a net worth of around $33 million. 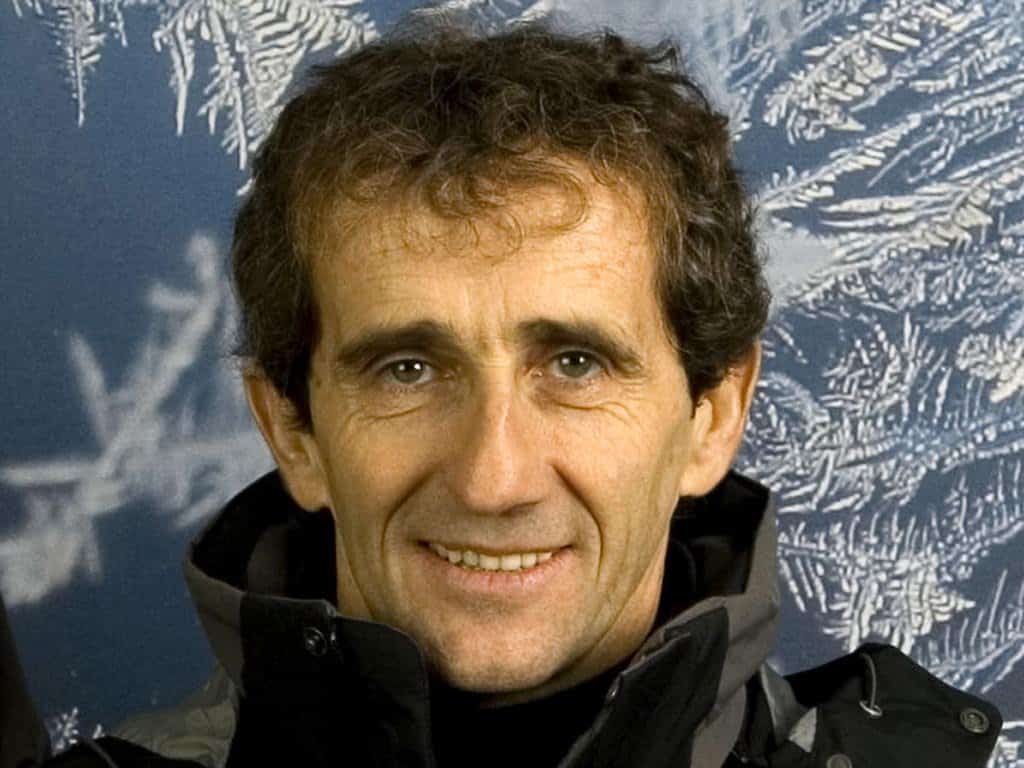 Alain Prost is a four-time racing Champion, and the oldest racer on this entire list at 62-years-old. He started F1 racing back in 1980, and remained in the top spot for 13 seasons. His net worth is currently $50 million. 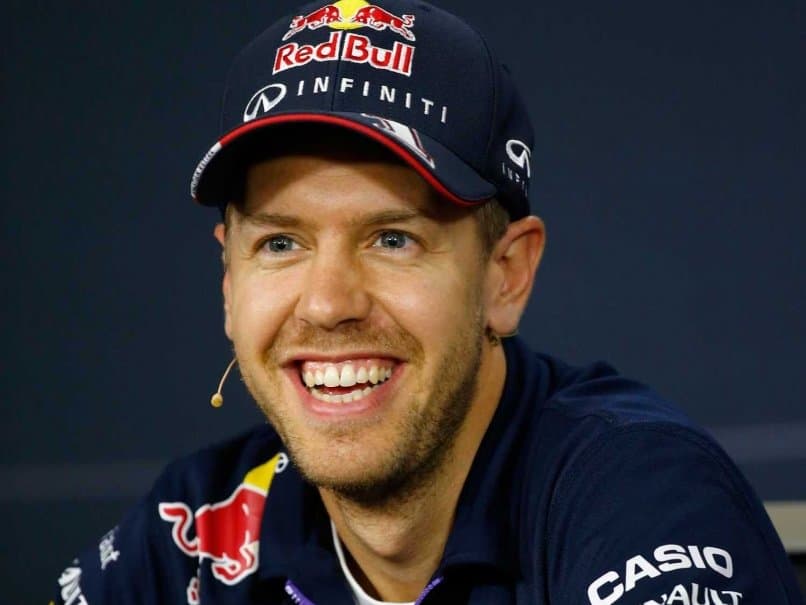 Sebastian Vettel, another four-time world champion, currently races for Scuderia Ferrari. He managed to obtain third place during the 2015 championship, and has a net worth of $75 million. 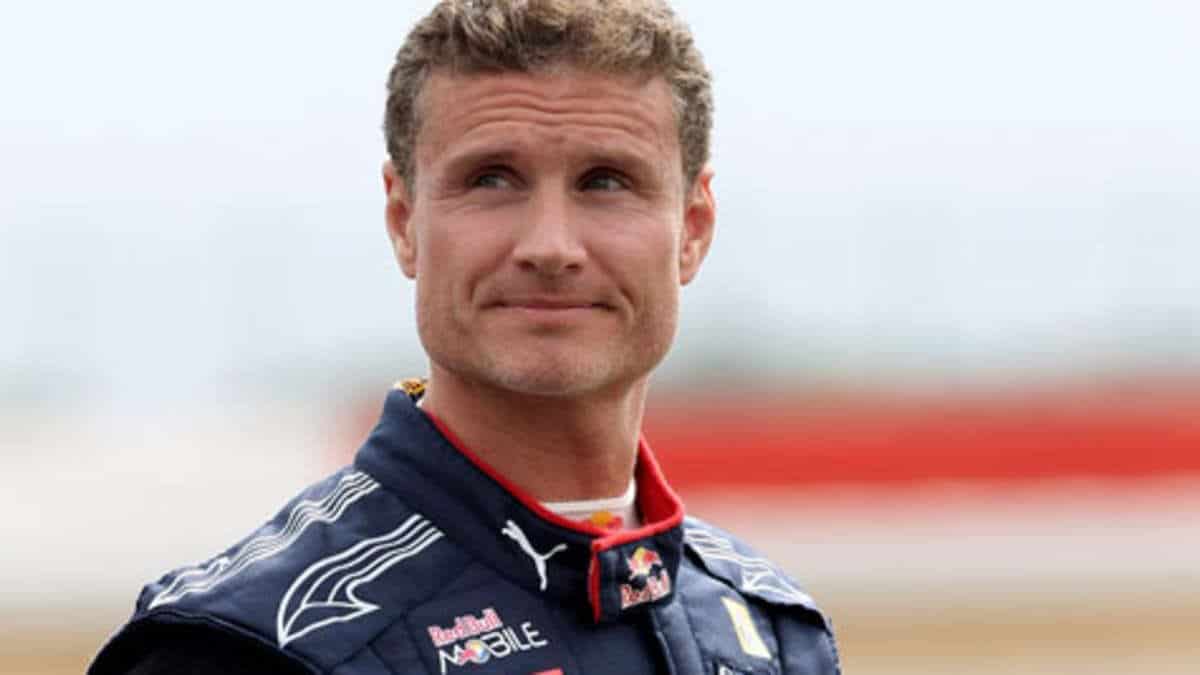 David Coulthard had a lot of bad luck when it comes to winning Formula 1 races, but somehow managed to remain in a top spot consistently. Out of his 247 races, he won 13 Grand Pix. His net worth is $77 million. 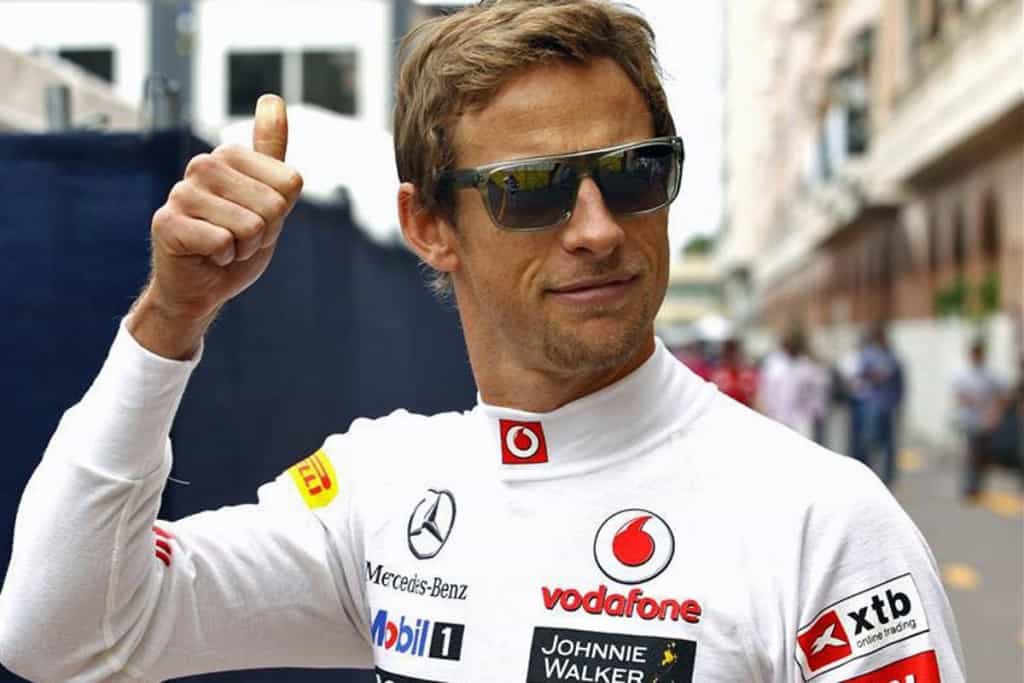 Jenson Button debuted in the Formula 1 world in 2000, and has since become successful more recently – 2009. He is currently associated with McLaren racing, and has a net worth of $105 million. 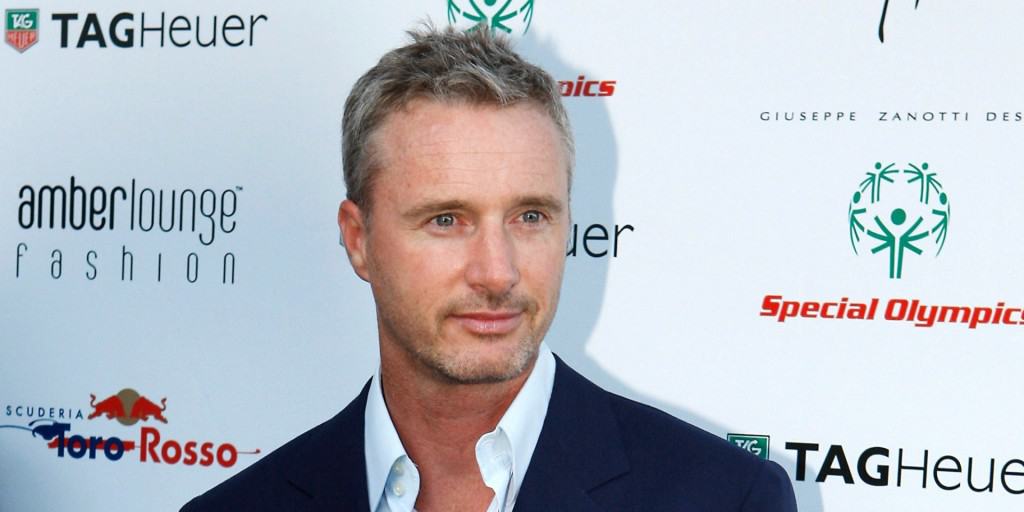 Eddie Irvine is often considered one of the least succesful racers in the entire Formula 1 world. He has managed to win just 4 races of 148 that he participated in. Despite this, his net worth is $120 million. 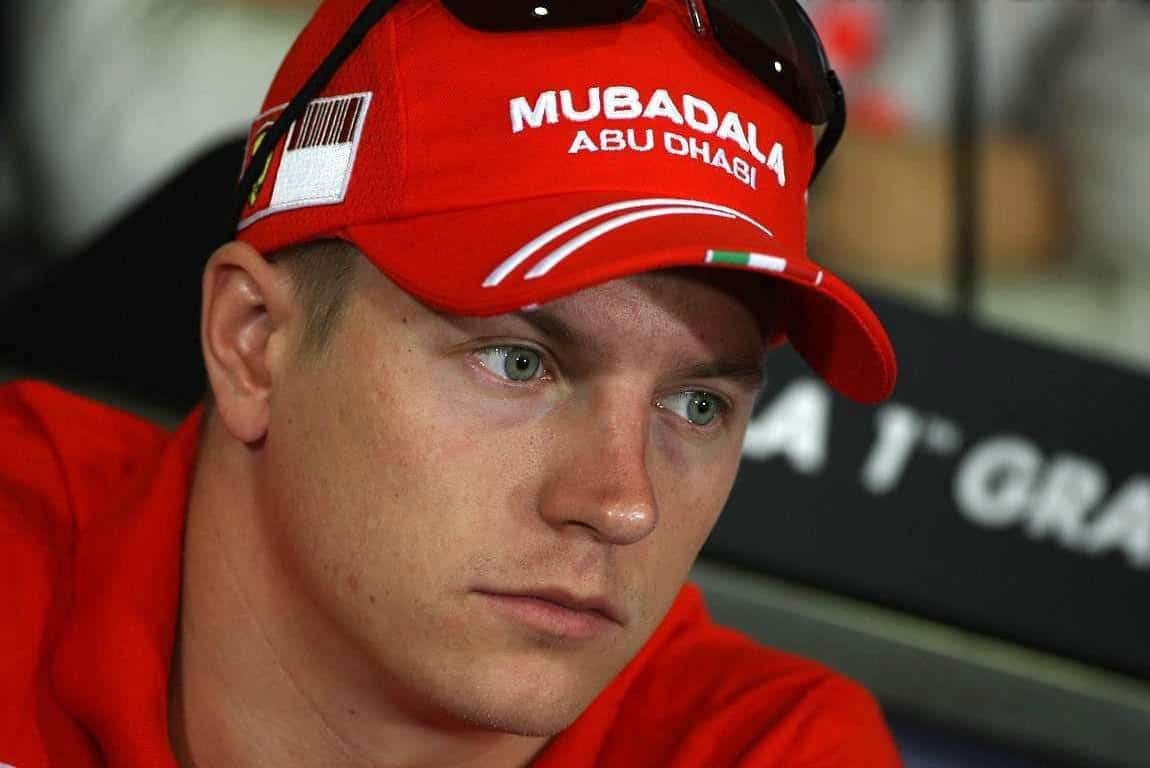 Kimi Raikkonen managed to have a bright racing career back in 2007 when he first joined Ferrari. He won his only World Championship during this time, too. His net worth is now $210 million since acquiring a Motorcross team. 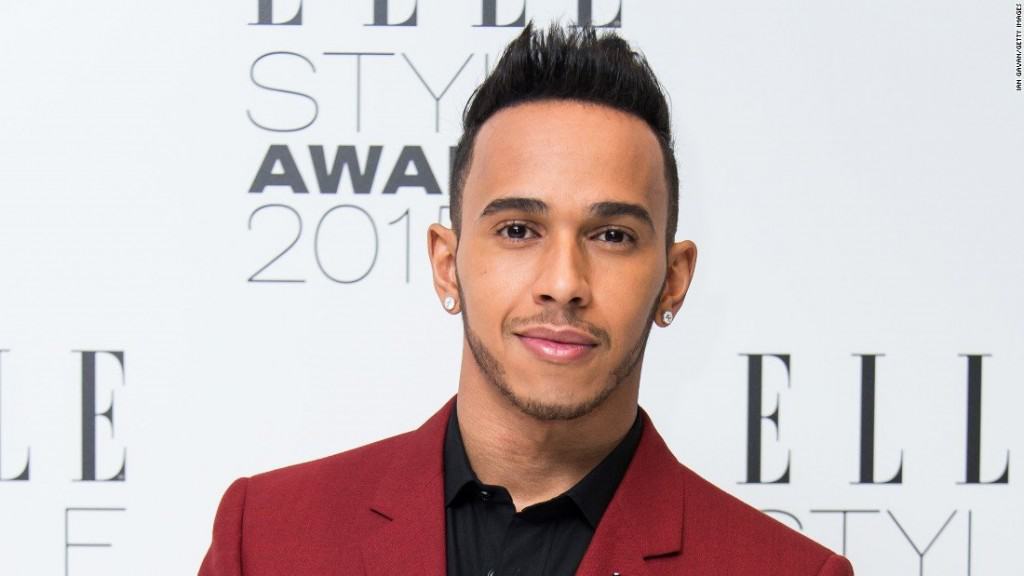 Lewis Hamilton is often considered one of the most handsome racers in the sport. His pure form and contract with Mercedes have earned him millions. He currently has a net worth of $256 million. 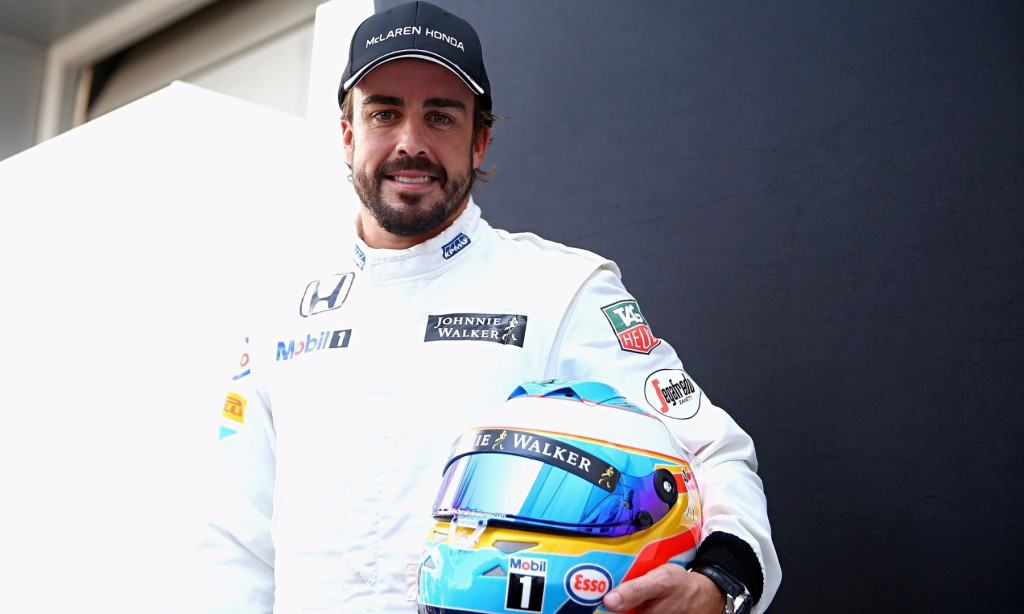 Fernando Alonso is a two-time world champion and has managed to acquire 2nd position on two occasions in championships. This has earned him a net worth of $320 million. 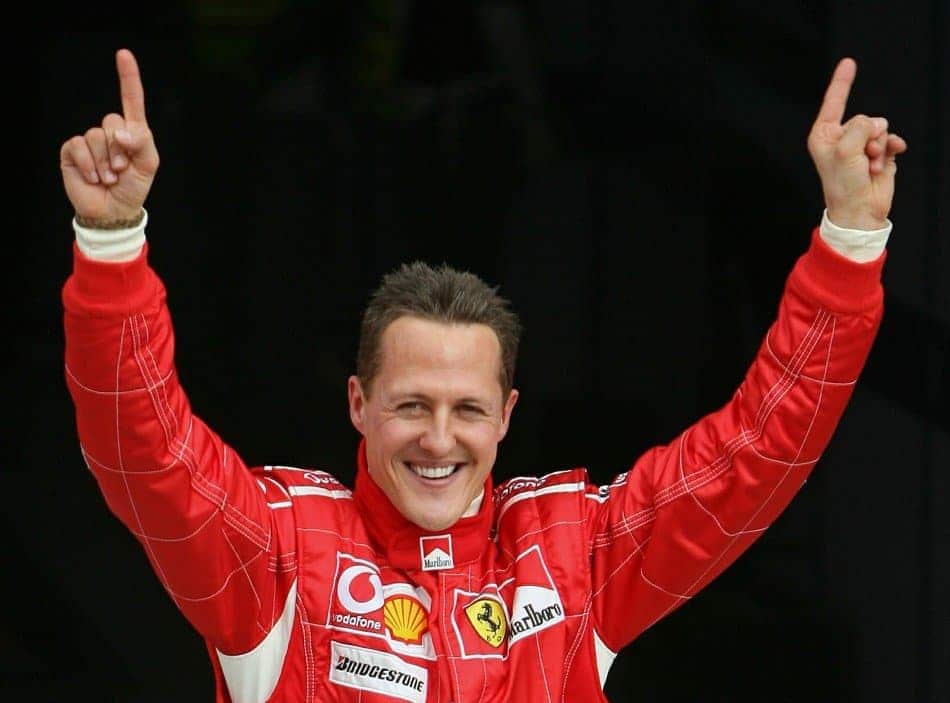 Michael Schumacher tops the list as one of the most successful Formula 1 drivers of all time. To date, he has won the F1 World Championship 7 times. His net worth is $800 million as of this year.