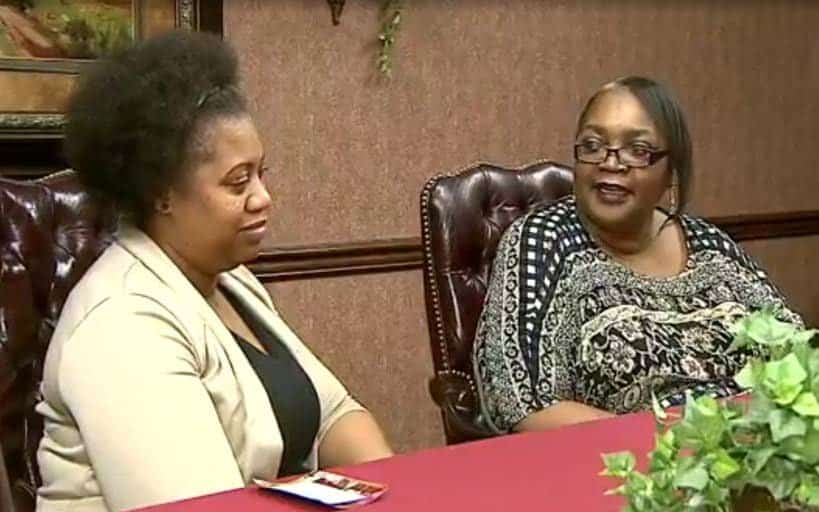 First, Mitchell-Clark got her birth mother’s name: Francine Simmons. Then, she looked her up on Facebook, and much to her surprise, saw that they worked for the same company. Both women work at InfoCision, a telecommunications company, and all it took was one inter-office phone call for Mitchell-Clark and her birth mother to connect.