Without a doubt, James Franco is certainly an afterlife of James Dean. The natural similarities are quite shocking to say the least. Interestingly enough, there are many celebrities who look like they could be sisters or brothers from another mother. How does this happen? Is someone getting punk’d? Who knows, but peculiar as it can seem, keep reading to see 20 amazingly similar looking stars who could definitely play twins in an upcoming movie! Get ready for a double take. 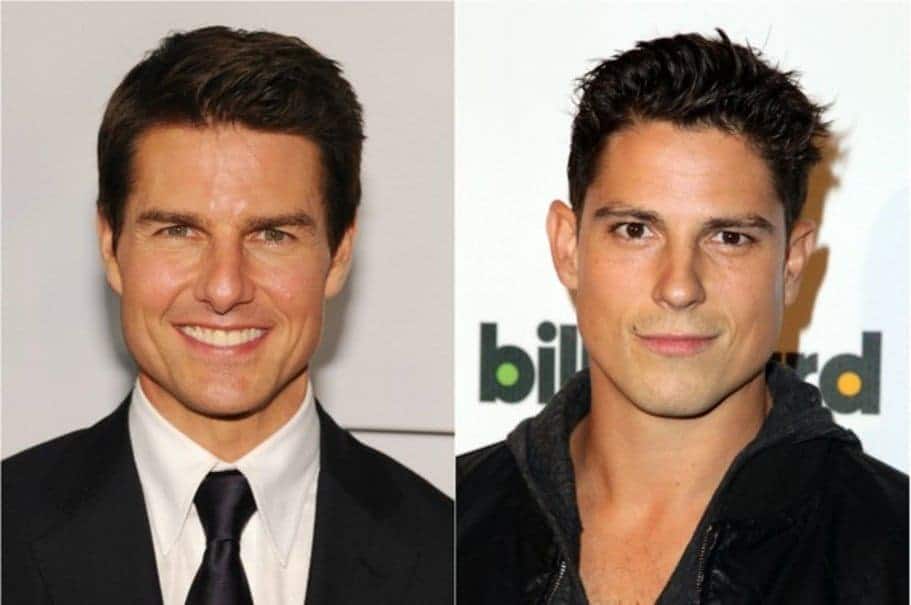 Sean Faris easily looks like a young Tom Cruise. Shame his career has not hit the same heights as the couch jumping scientologist. 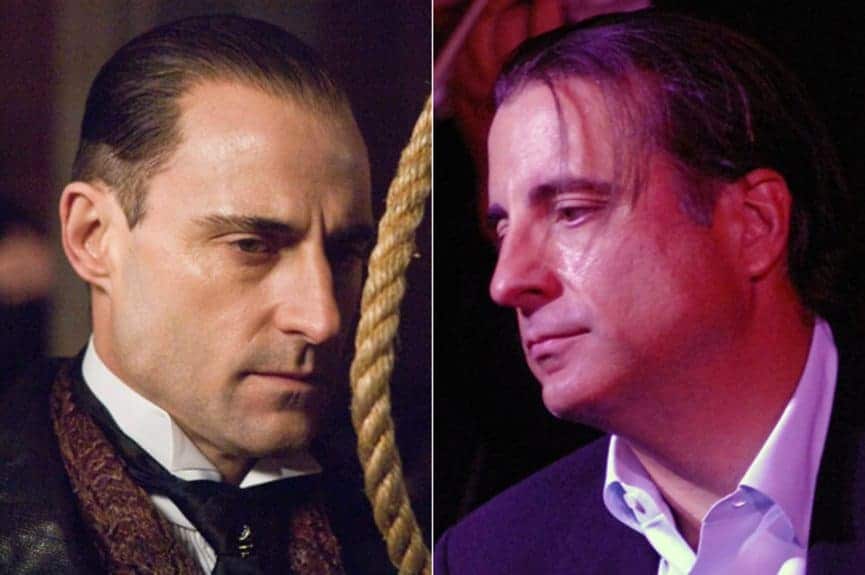 The Ocean’s Eleven star bears an uncanny resemblance to Kingsman Trainer, though he could do with some hair on that pretty face.

Cluzet, while not a bad actor, will forever be remembered as the doppelganger to Dustin Hoffman. 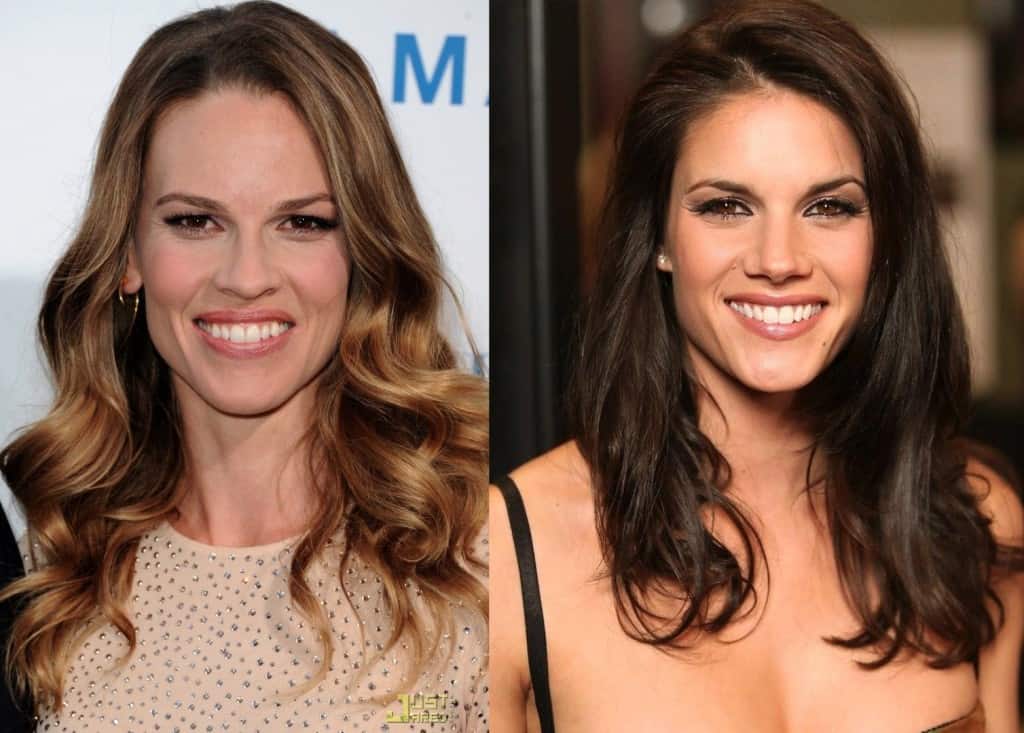 This probably looks like a legitimate case of separation at birth. But Swank is the winner for kicking ass while looking good at it! 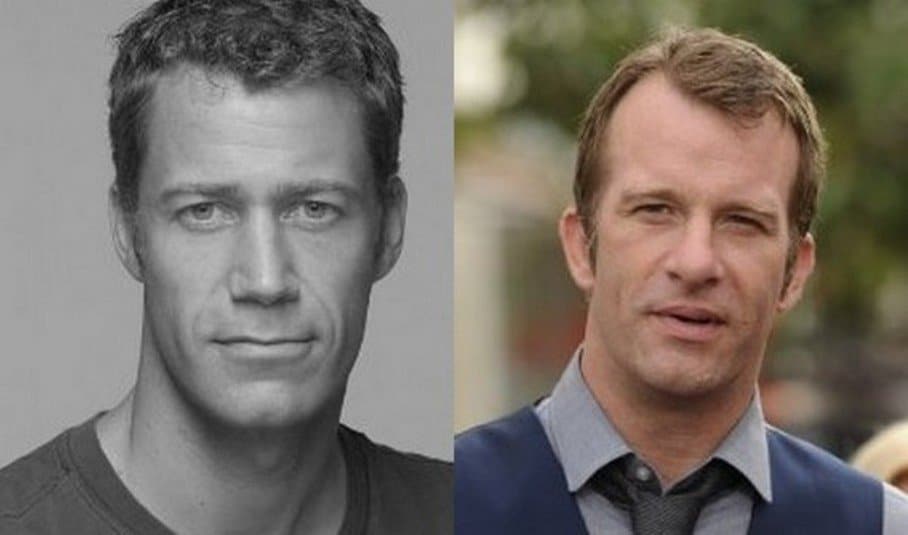 Sherriff Jack Carter and The Punisher don’t just have their passion for justice in common. 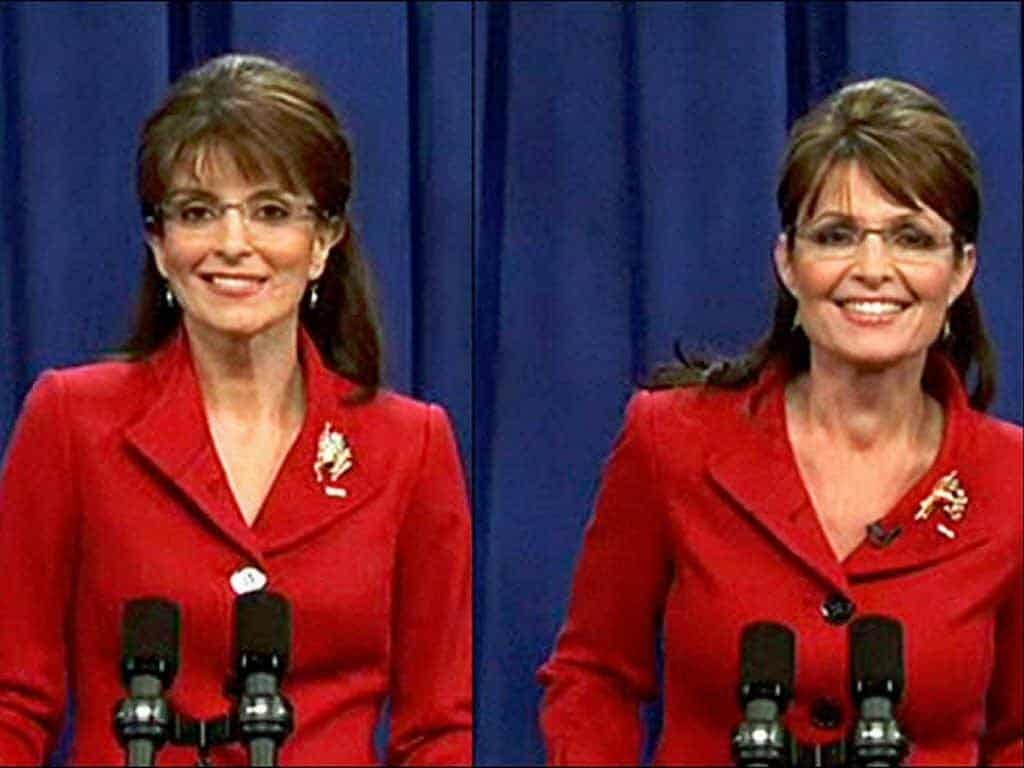 Guess who else looks like Sarah Palin and is as good as Tina Fey in what she does? 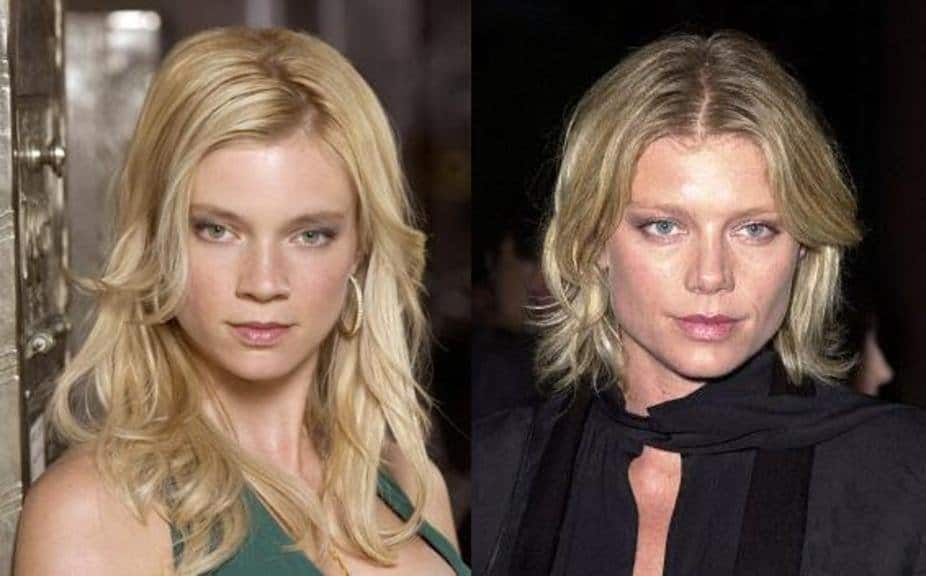 This is mind blowing, but then both look less alike without makeup. 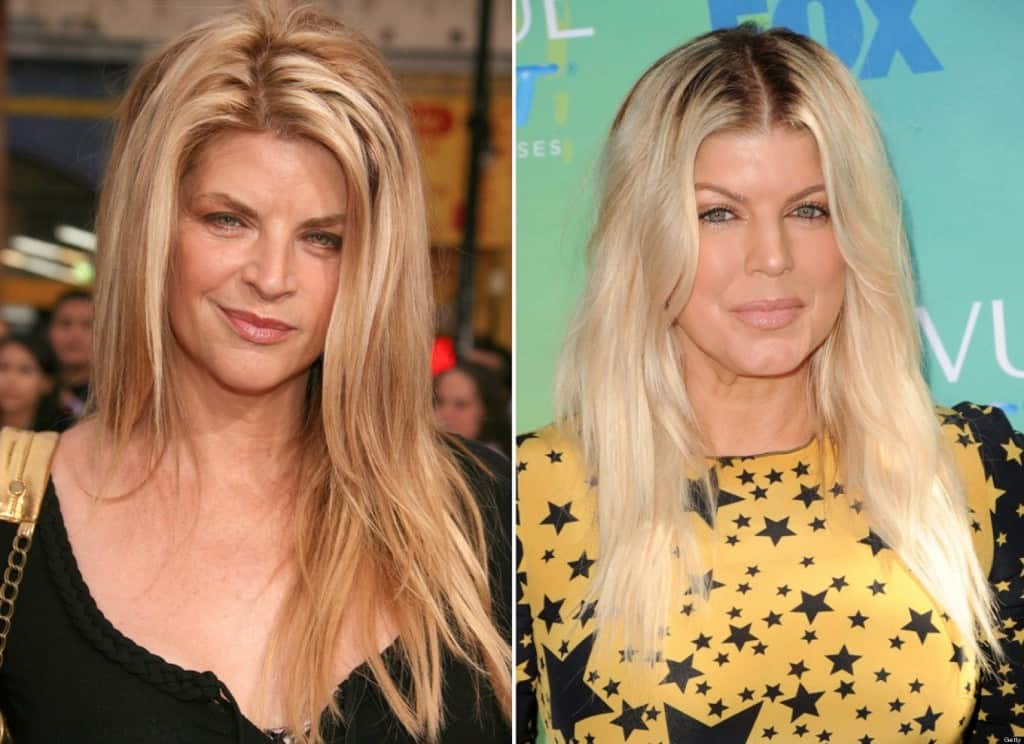 Well they both know how to rock a classic bitch face! 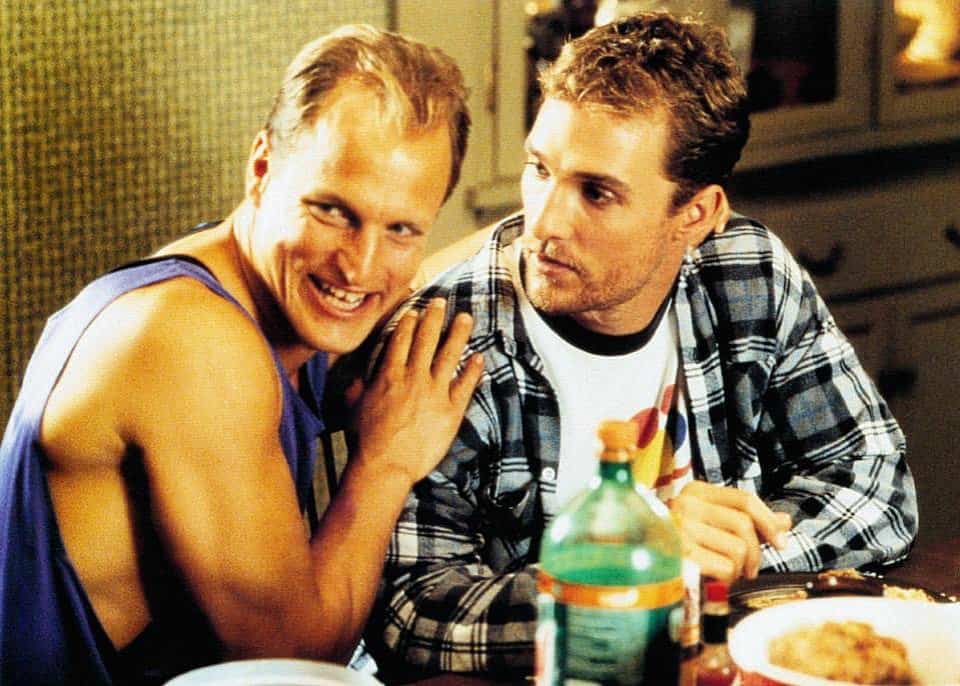 If you could just broaden Matthew’s jawline and make him lose some hair, you’re basically looking at Woody. His accent gives it away though. 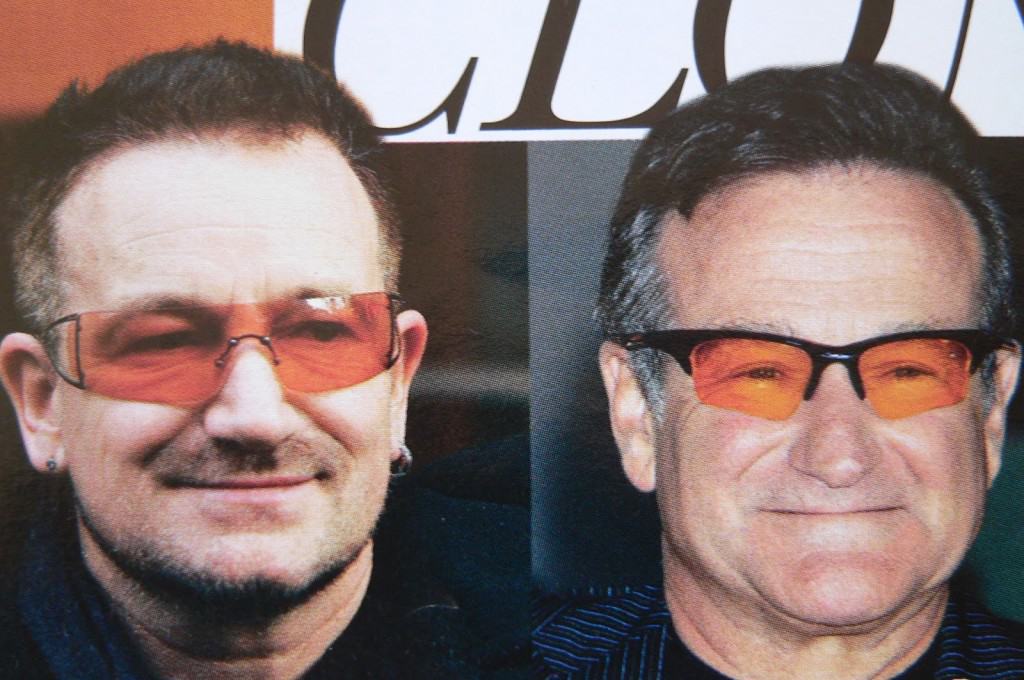 It’s weird when the younger of the two looks like the older brother! 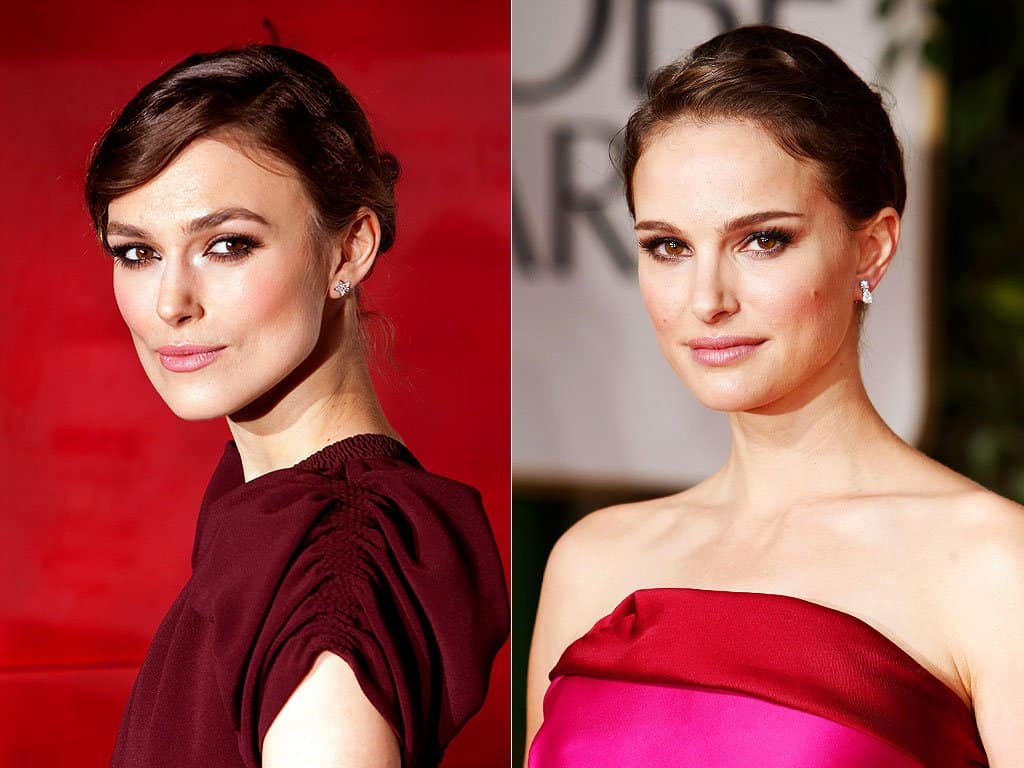 Keira’s obsession with anorexia makes her look less like Natalie than she could! 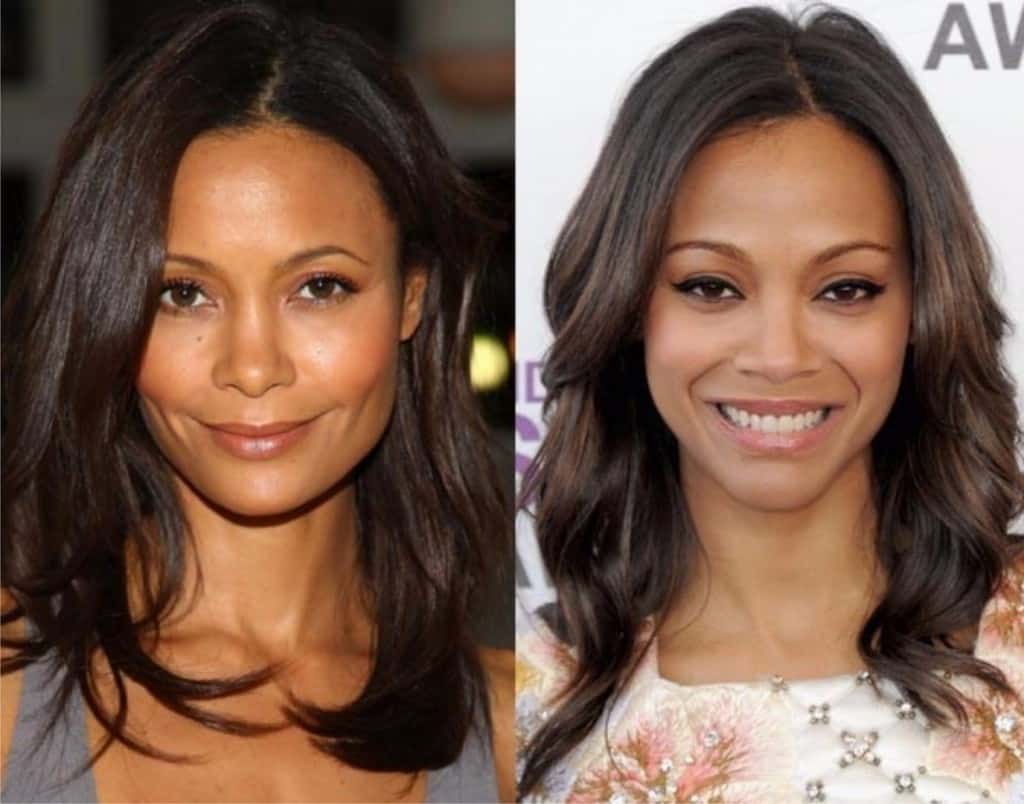 These two drop dead gorgeous women not only look as if they were separated at birth but somehow they manage to pull off wearing similar clothes at award shows. 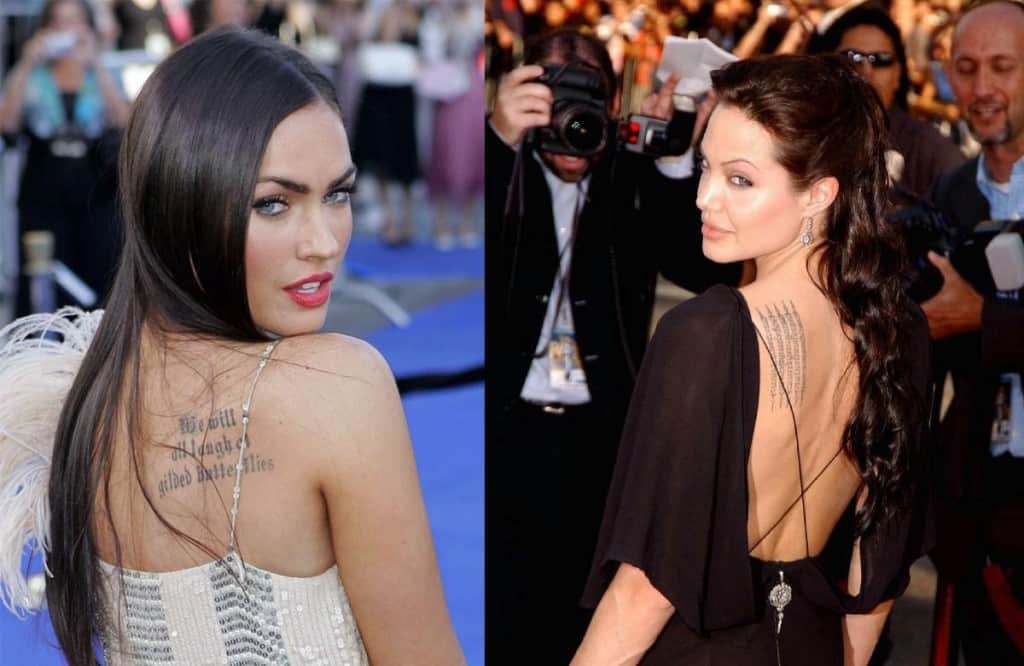 She resembles Jolie more now since she has been under the knife. Both have tattoos on their backs too. 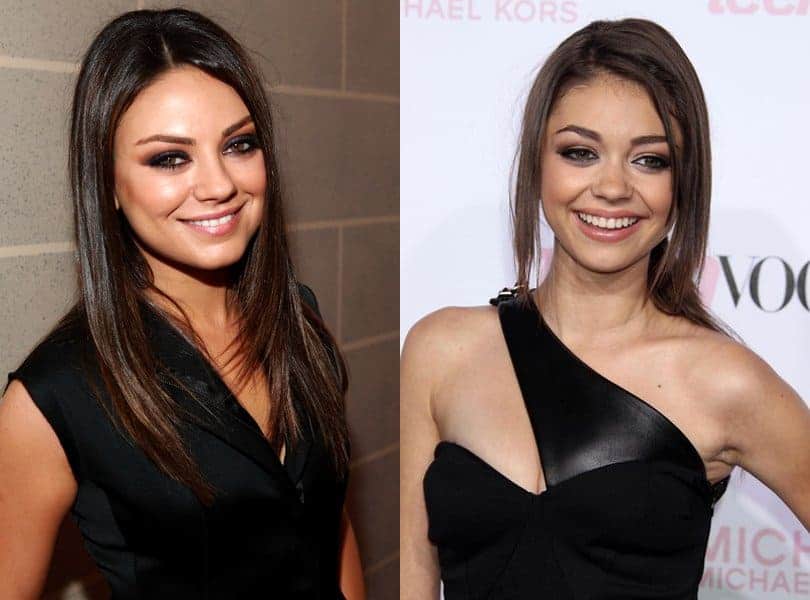 Both look like teenage sisters where both are actually in their 20’s. Mila still wins though for her smoky cat eyes! 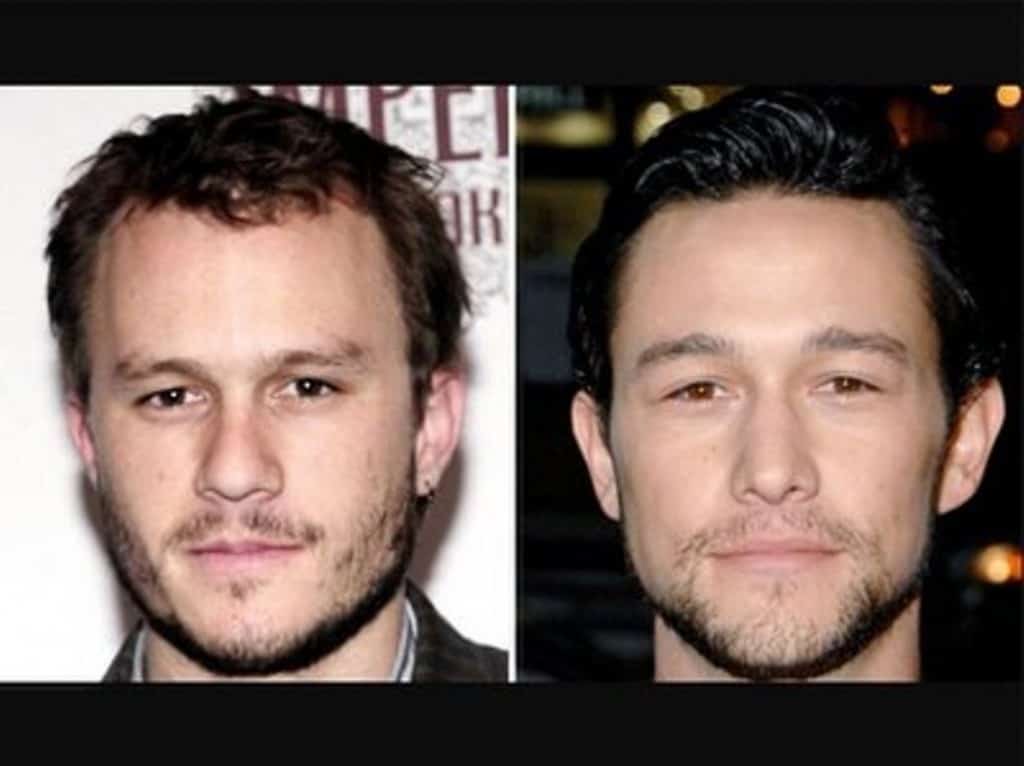 Watch the Dark Knight Rises and don’t be surprised if you get flashbacks of the Joker in Levitt. He could one day do a documentary on Ledger. 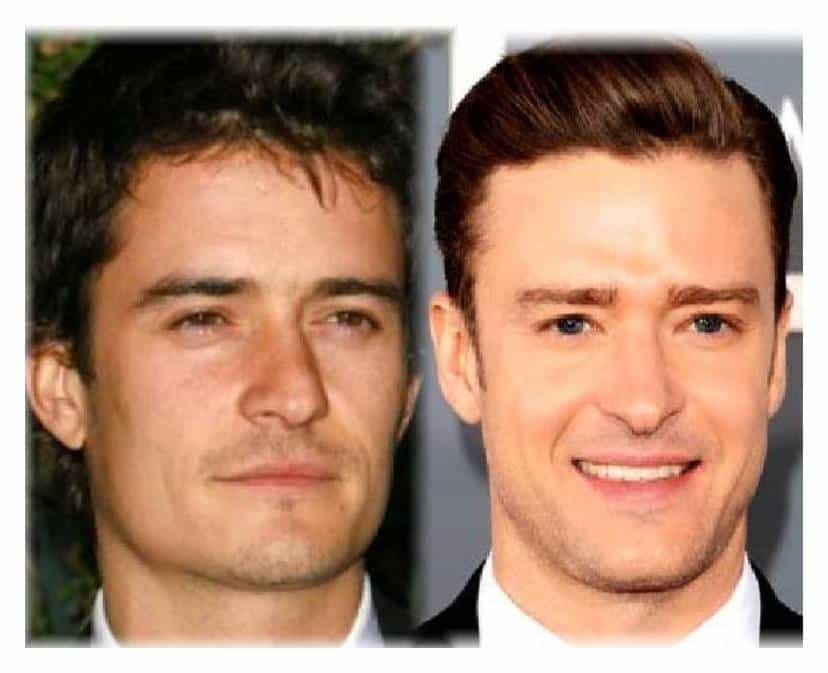 What goes around comes around has a whole new meaning for Legolas! 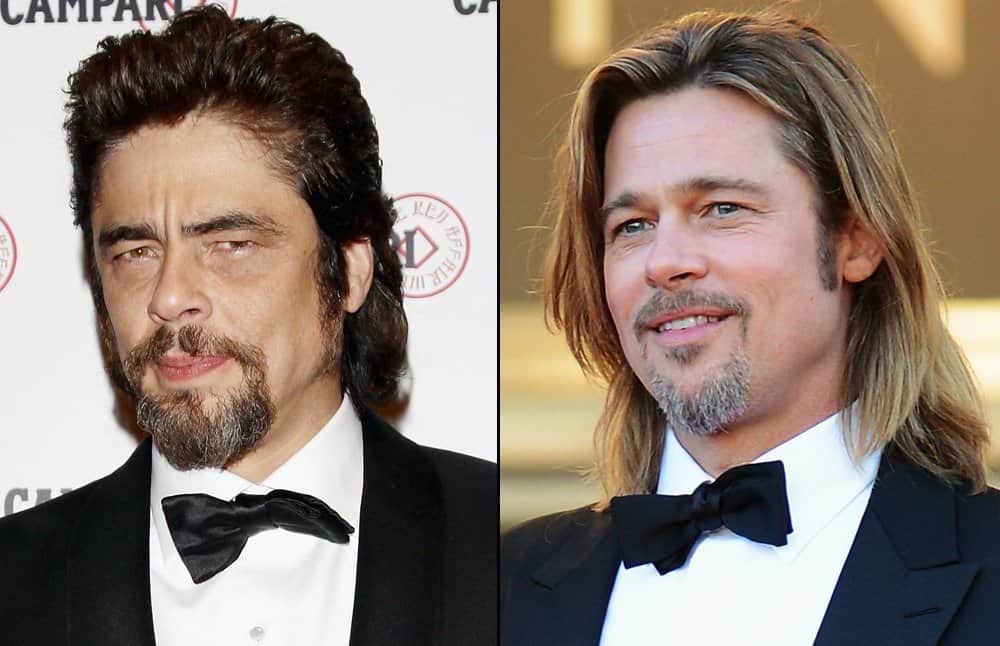 Del Toro easily looks like the drunk, junkie twin of the smart, well maintained Pitt. Both actors appeared in Snatch together! 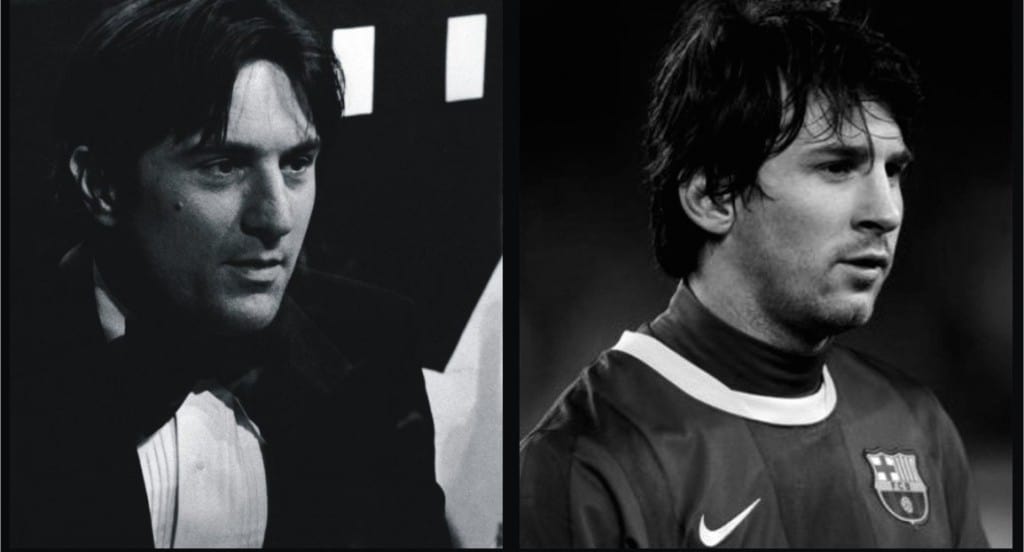 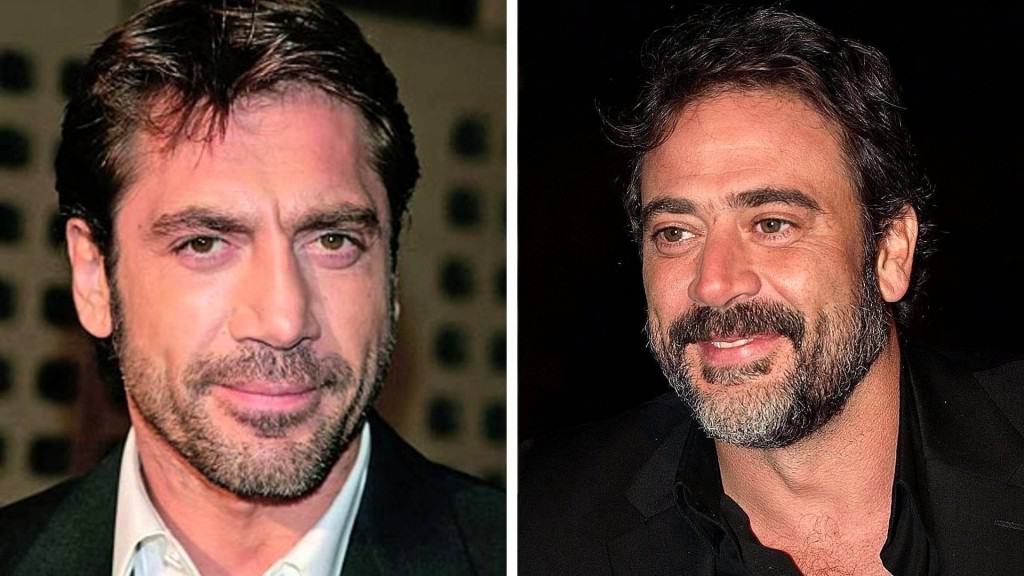 Guess who’s the other sexy hunk in town not many people know of? 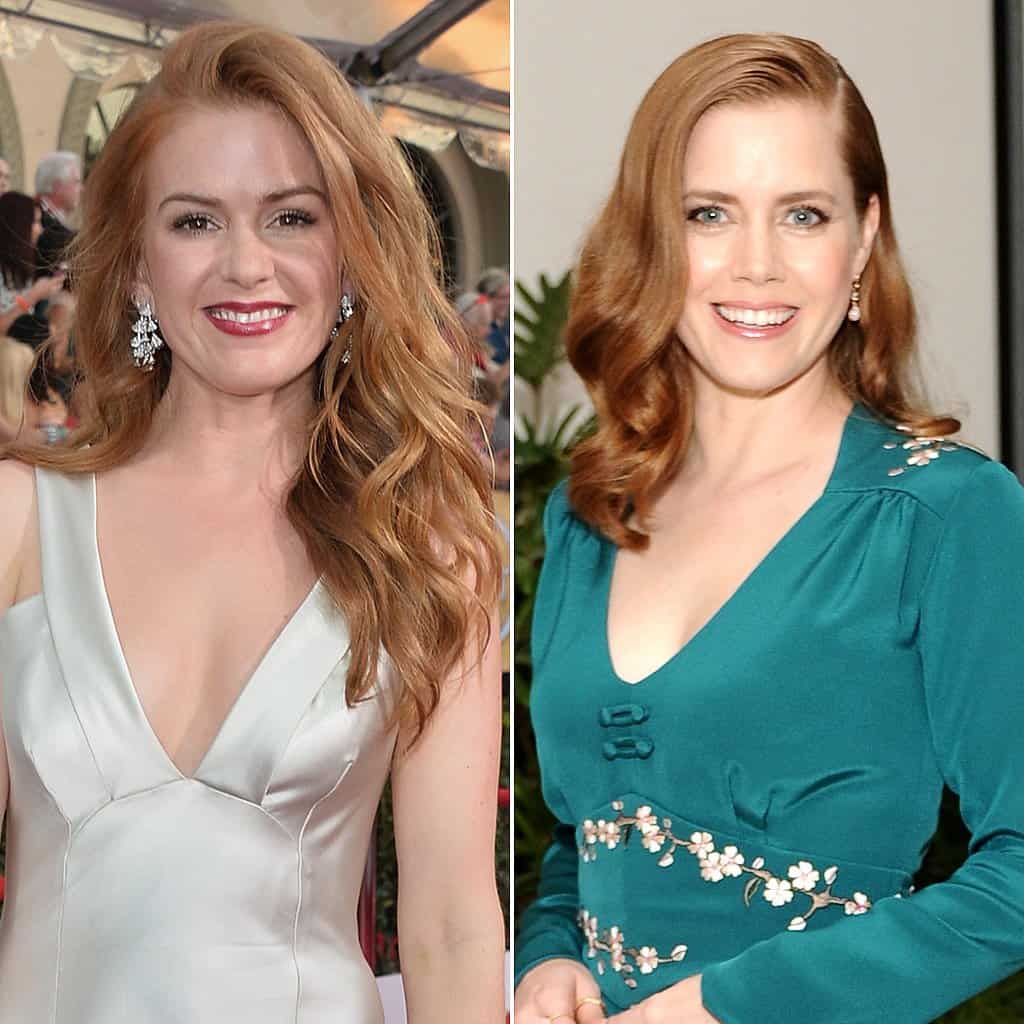 Who’s who? Here’s a hint – one of them is married to Borat!