It’s happened to you at some point. You’re driving along the highway with your best friend, belting out the lyrics to your favorite song when your friend gives you the WTF-did-you-just-say face. Then you start back-peddling as you rack your brain trying to figure out the correct lyrics, but to no avail. Soon, you’re both in hysterics and never again will you and your friend hear the song the same way. Here are some of the most hilarious misunderstood song lyrics of all time and maybe one will make you want to pick up the phone and call your best friend! 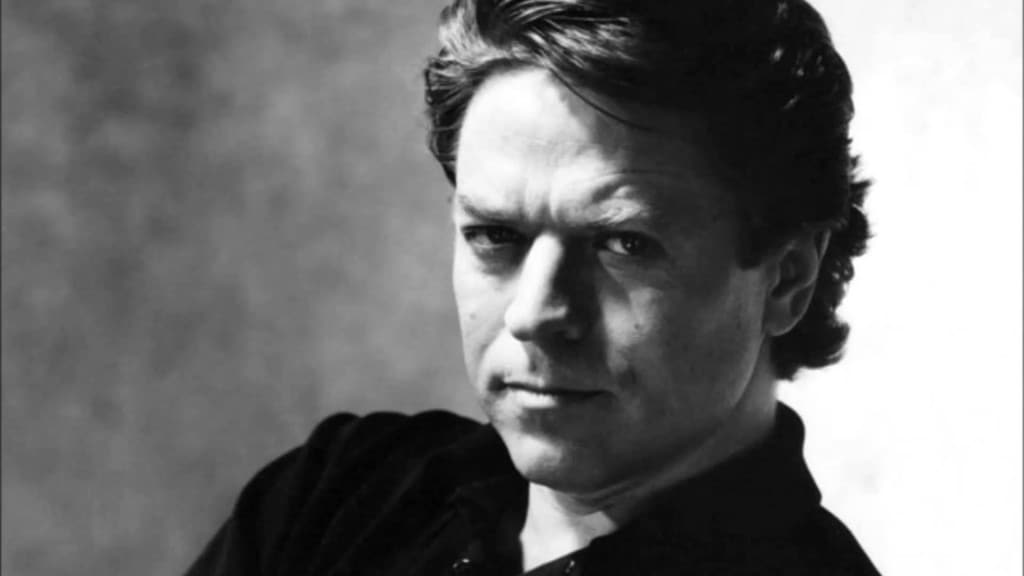 Robert Palmer’s Addicted to Love is as famous for its video of supermodels as is its catchy melody. Funny enough, many misunderstood the famous chorus “might as well face it, you’re addicted to love” to be “might as well face it, you’re a dick with a glove.” Now seriously, wouldn’t we see at least half a smile from one of those stone-faced supermodels in his music video if that were the case? 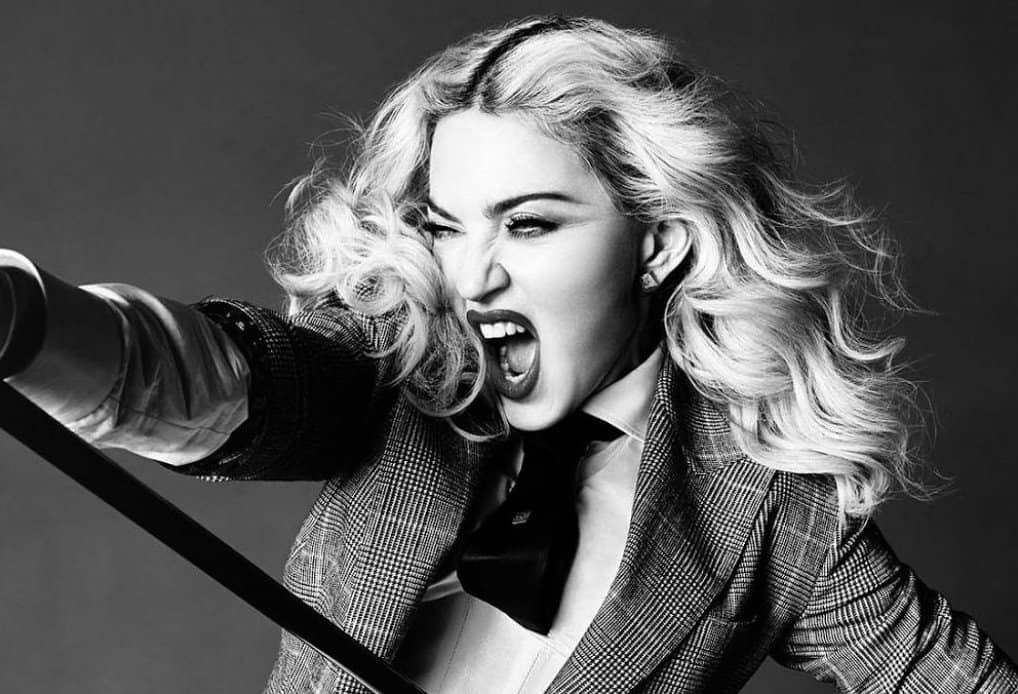 It only makes sense that one of the most misunderstood pop stars of all time would have some misunderstood song lyrics. Many thought that when Madonna was crooning her controversial lyrics “like a virgin, touched for the very first time,” she was singing “like a virgin, touched for the thirty-first time.” Leave it to Madonna to maximize her controversy!

One Republic ‘Too Late to Apologize’ 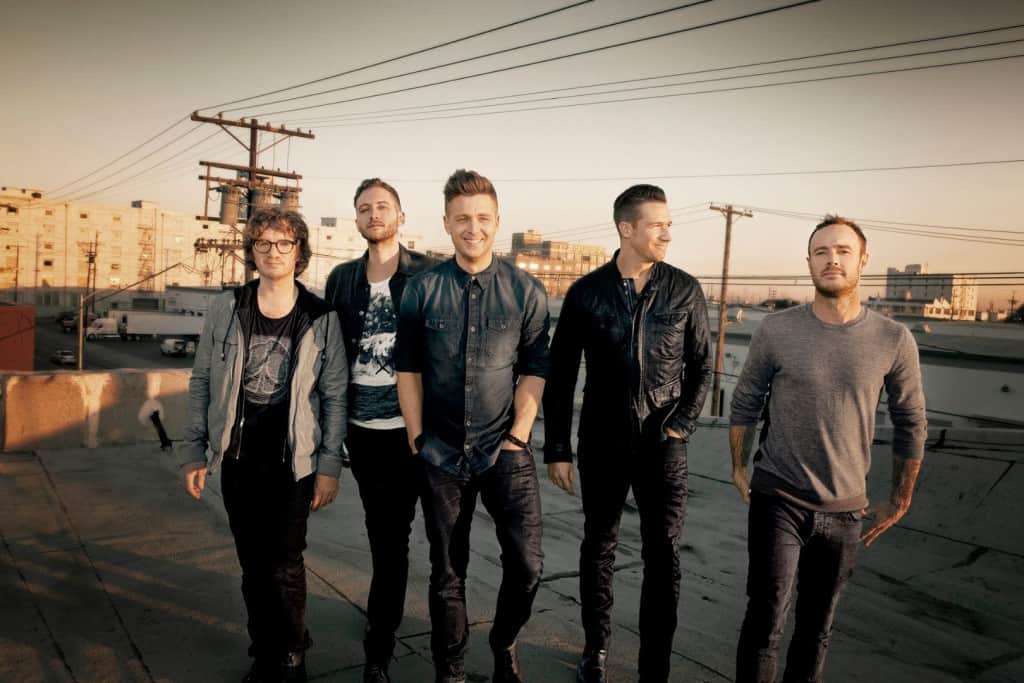 Maybe someone was attempting the In-N-Out Burger drive-through after hours when they heard One Republic belt out “it’s too late to order fries.” The actual lyric is the name of the song, “it’s too late to apologize.” 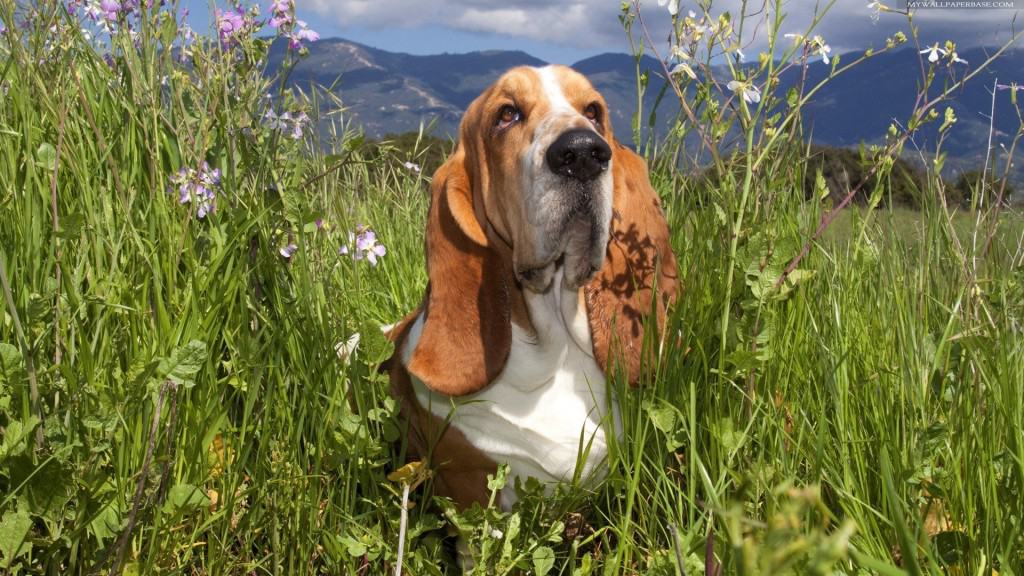 The Clash ‘Rock the Casbah’ 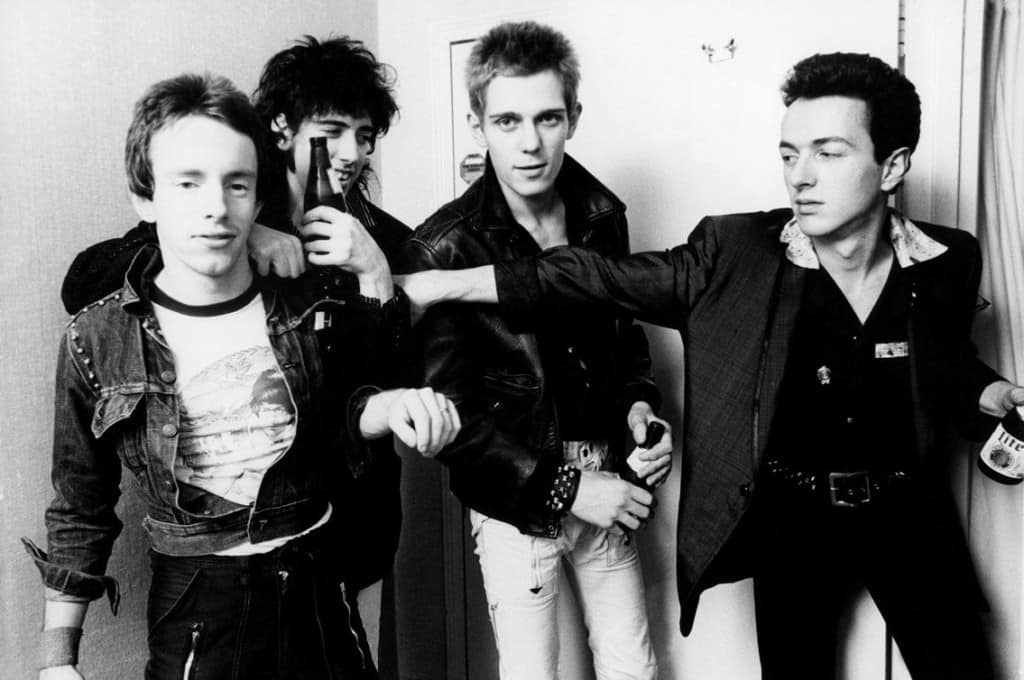 Here’s a great tune to play when dieting. The famous song title, “rock the Casbah” is belted out repeatedly throughout the song, but it’s often heard as “drop the pasta!” Are you hips getting slimmer yet? 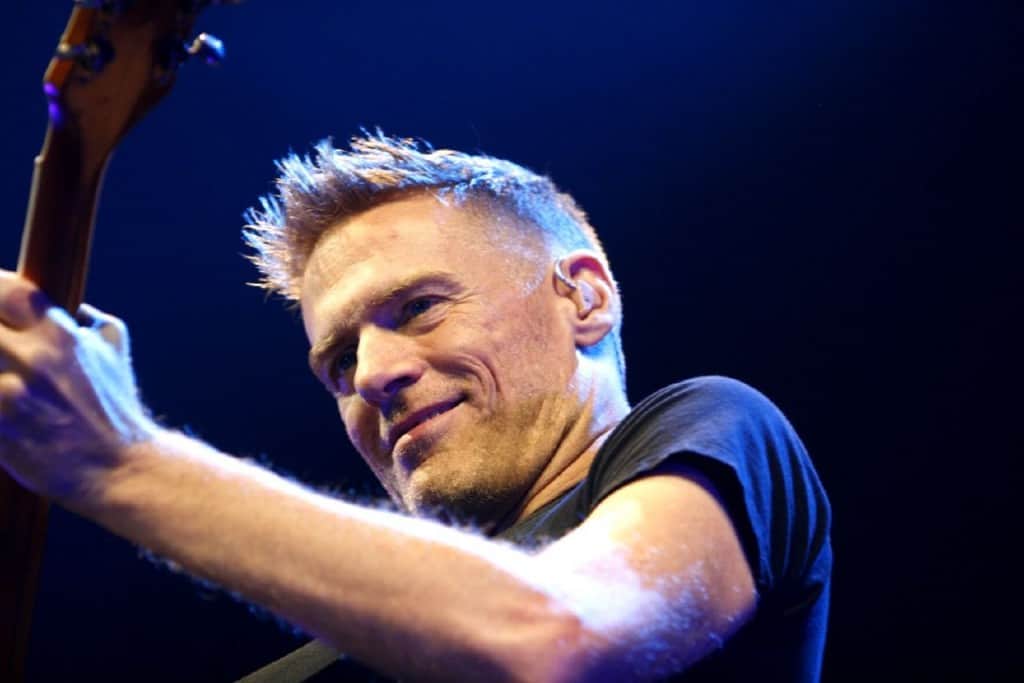 Whitney Houston ‘Saving All My Love For You’ 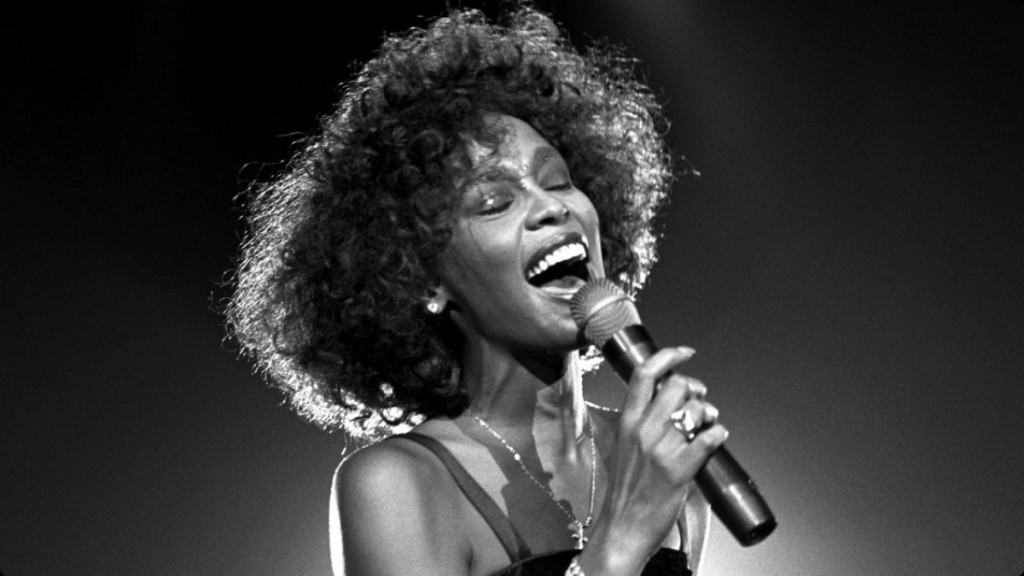 Oh the romance of this sweet song, especially when she belted out “I’m shaving off my muff for you.” Wait, what? No, she did not sing that. Whitney sang, “I’m saving all my love for you.” Whew!

Sir Mix A Lot ‘Baby Got Back’ 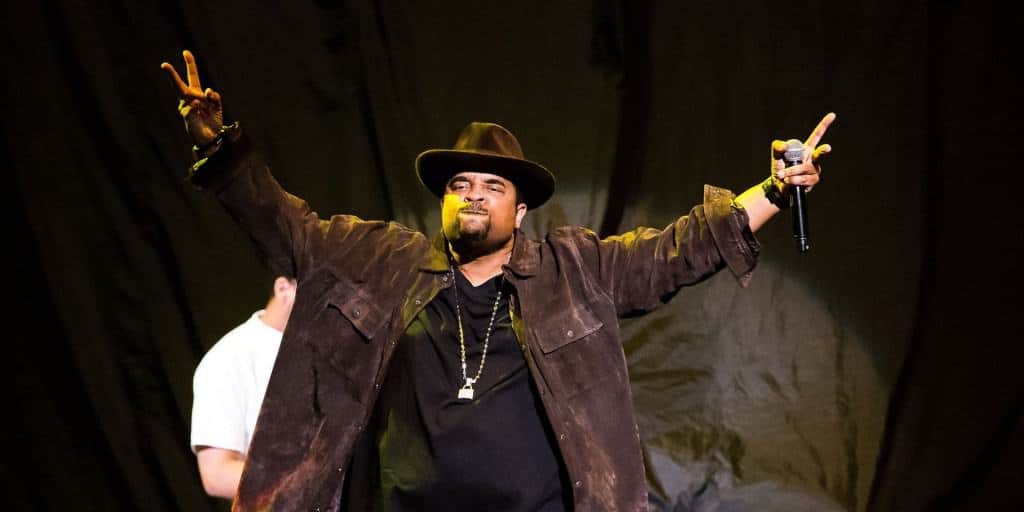 Oh yes, twenty years later and anyone who lives above ground (or on earth for that matter) knows Sir Mix A Lot’s opening line, “I like big butts and I cannot lie.” What’s hilarious is the misunderstood version, “I like big butts in a can of limes.” Now that, we’d like to see! 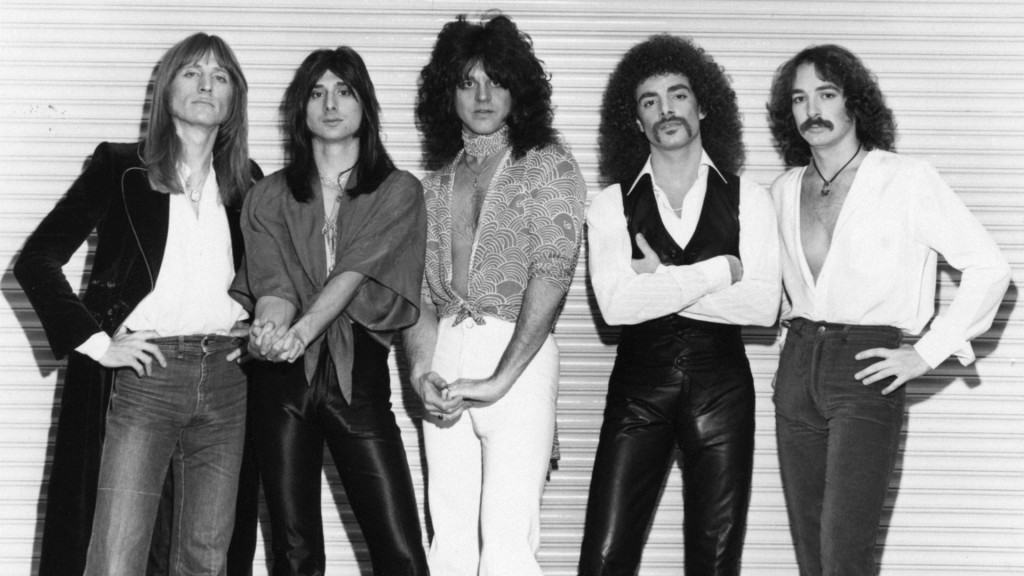 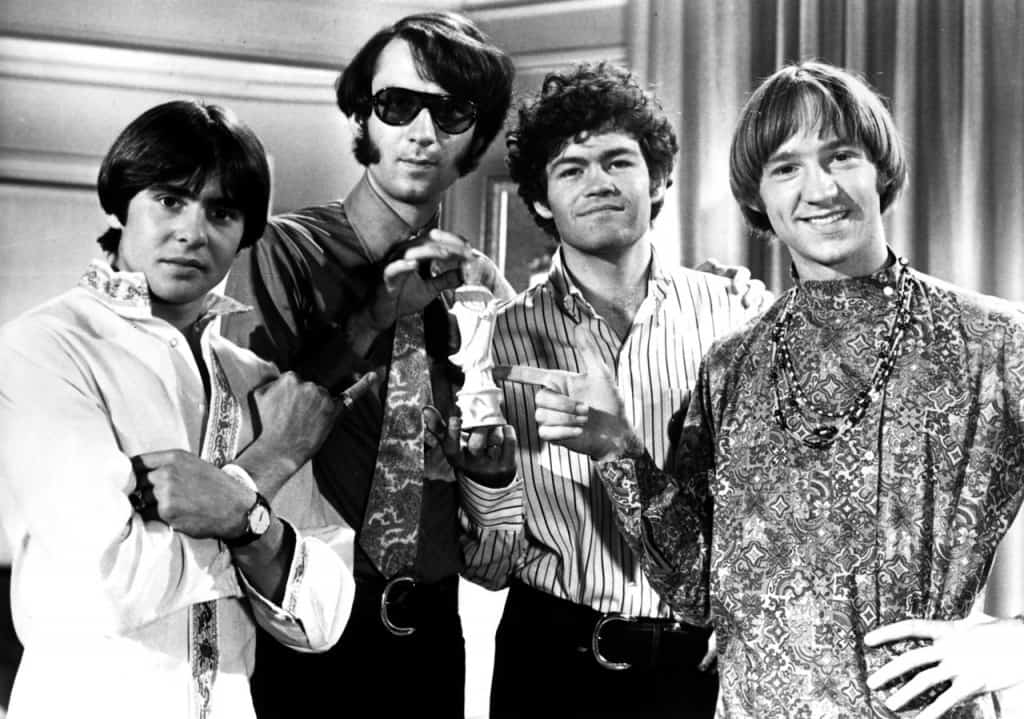 The Police ‘Message in a Bottle’ 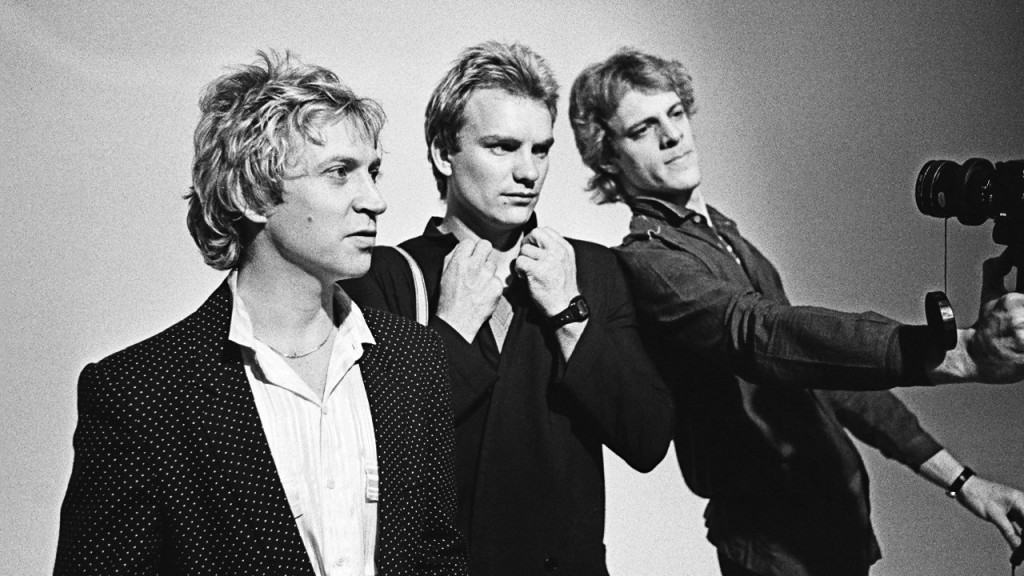 Aretha Franklin ‘(You Make Me Feel) Like a Natural Woman’ 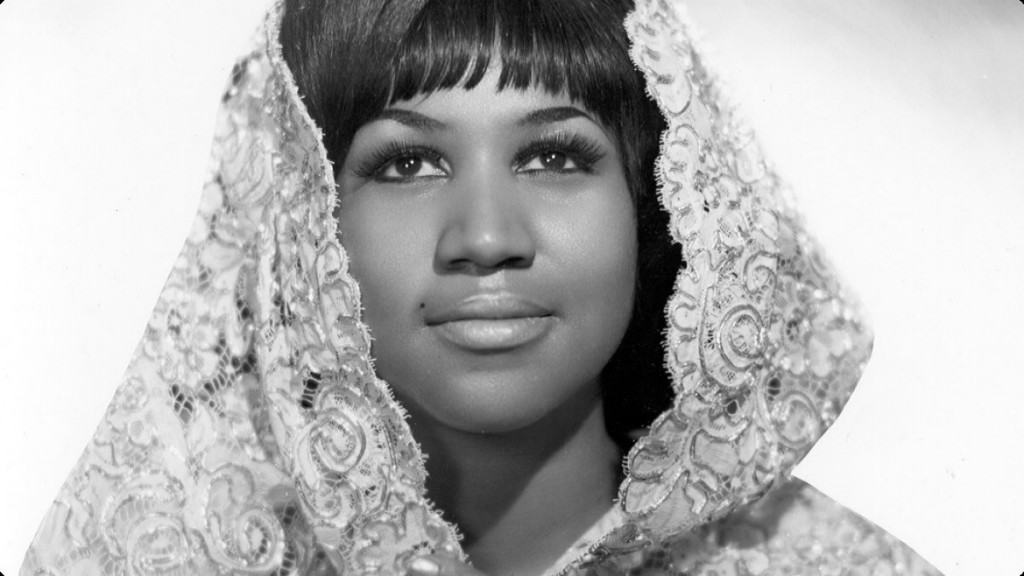 This song comes from one of the greats. So why would anyone on earth think the Queen of Soul would be singing “You make me feel like a rash on a woman” when the lyric matches the title of the song? Alas, some must really be hard of hearing.

Starship ‘We Built This City’ 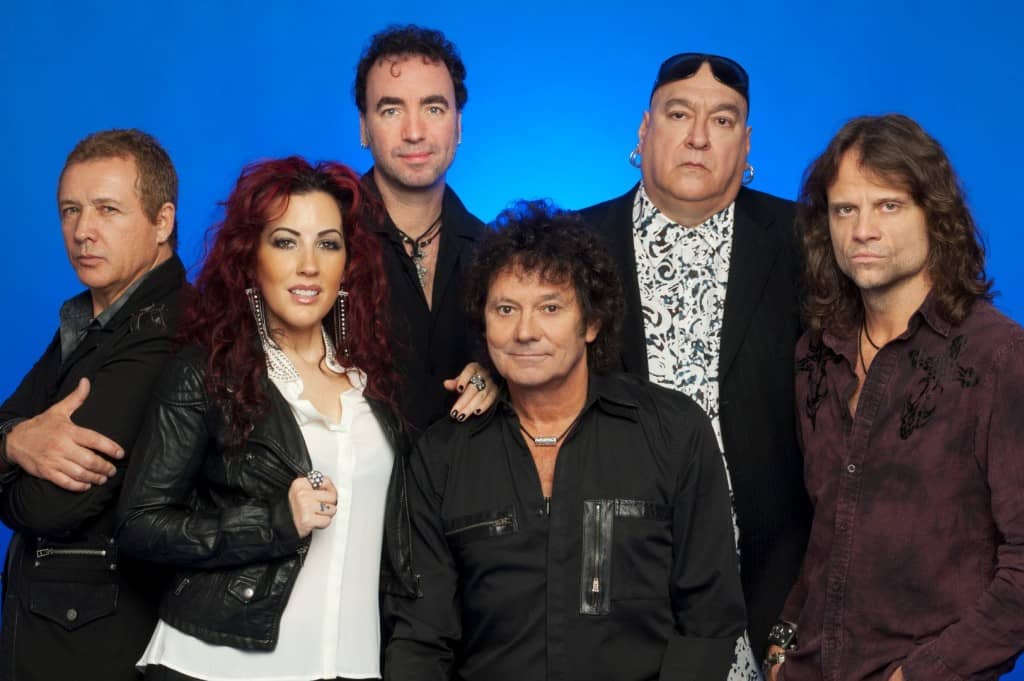 Bob Dylan ‘Blowin’ in the Wind’ 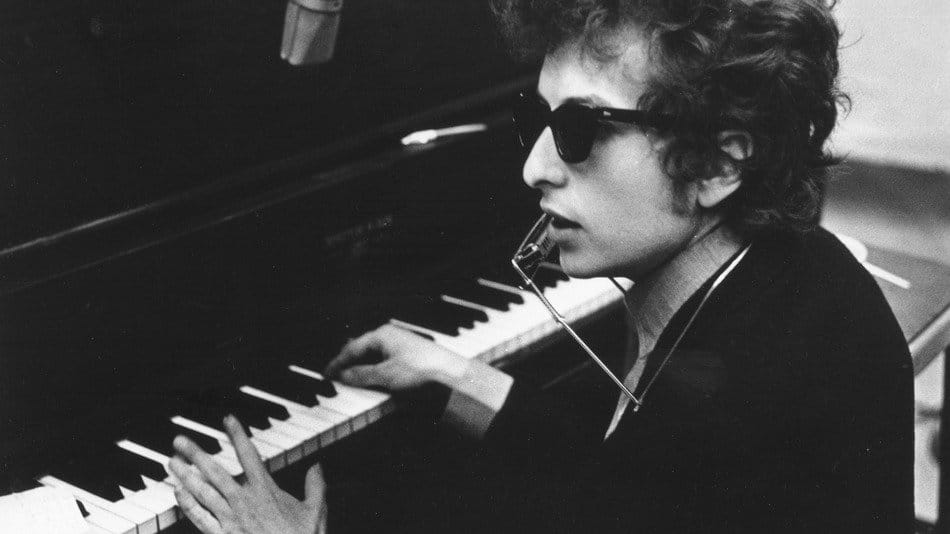 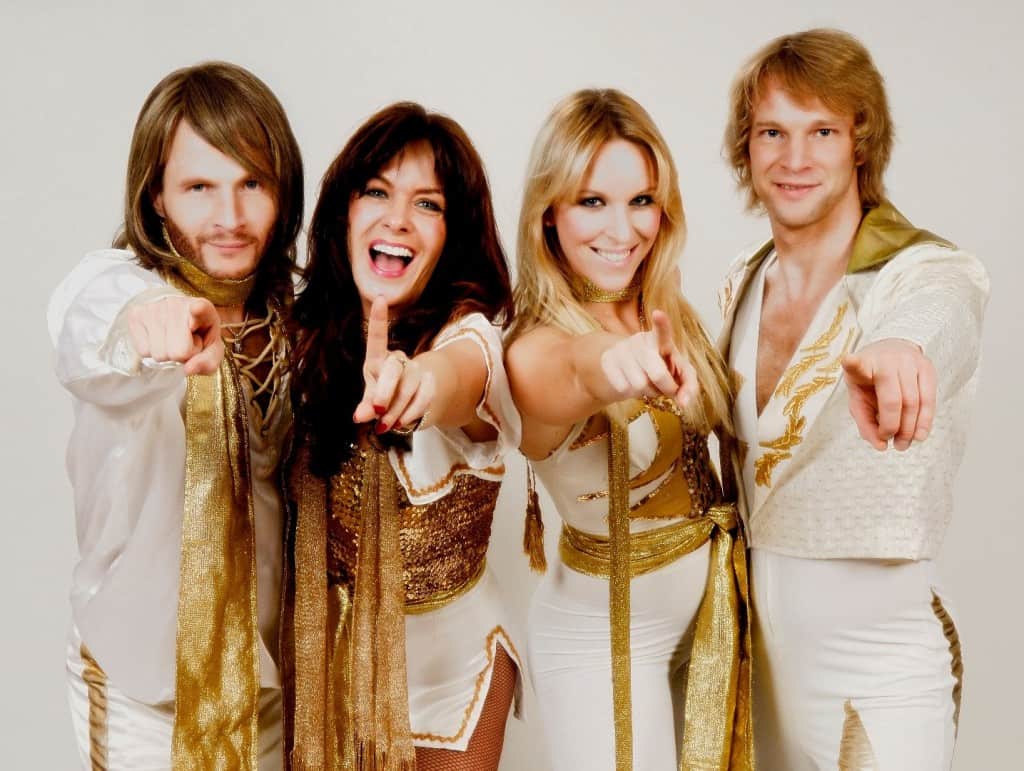 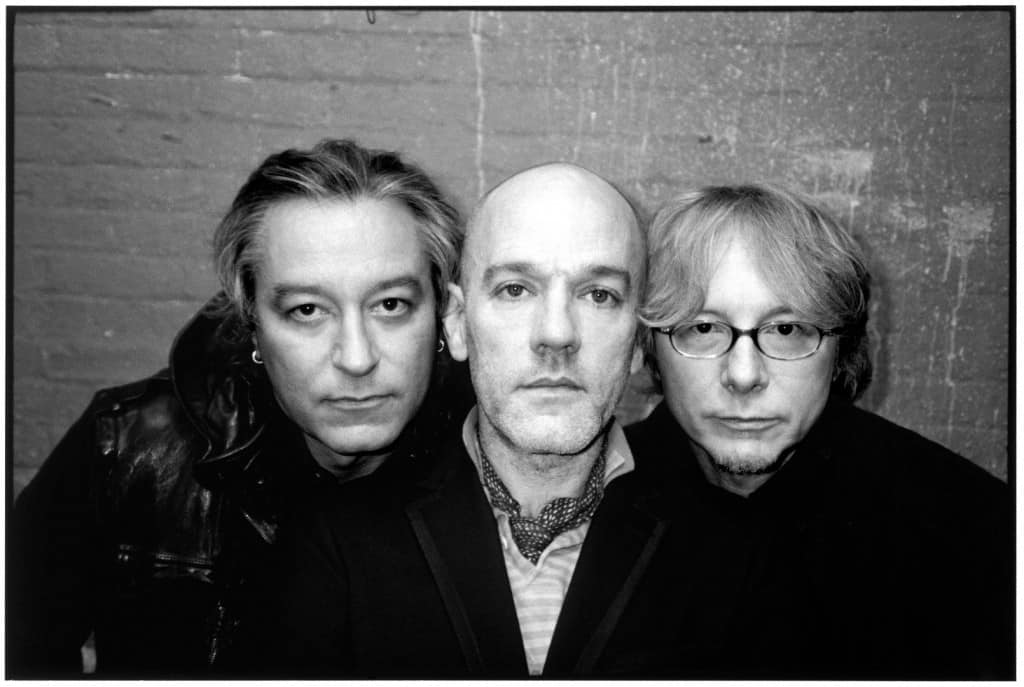 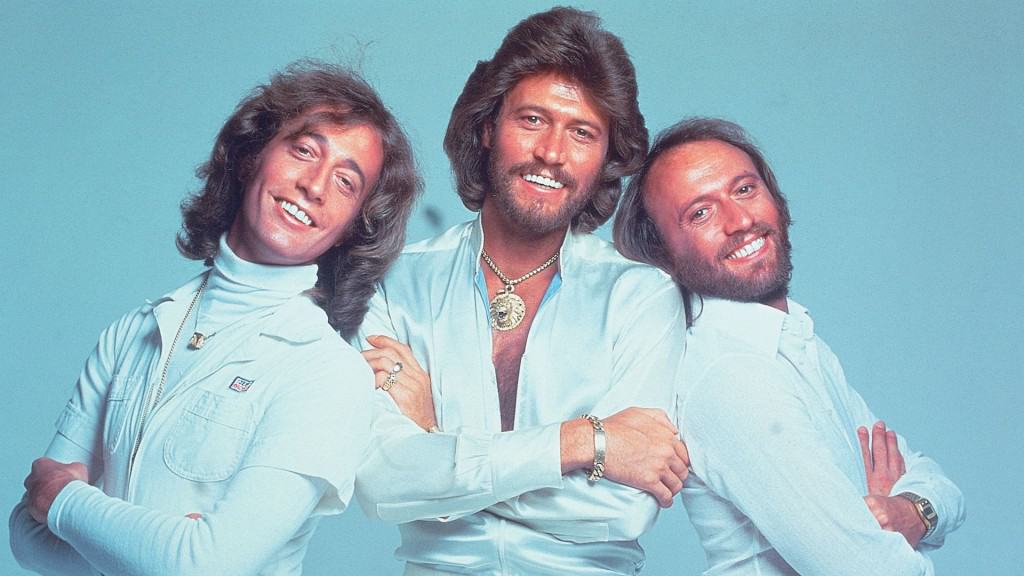 Did you think they were just hungry when they wrote this famous song? Many have heard, “Steak and knives, steak and knives” when the actual lyric is “Stayin’ alive, stayin’ alive.” But back to that steak part… 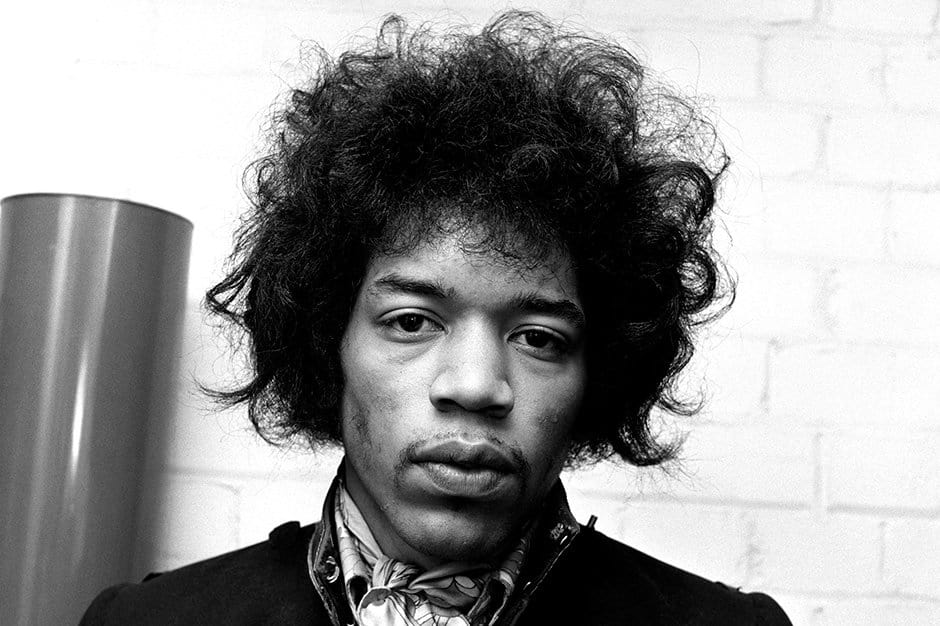 Bon Jovi ‘Livin’ On a Prayer’ 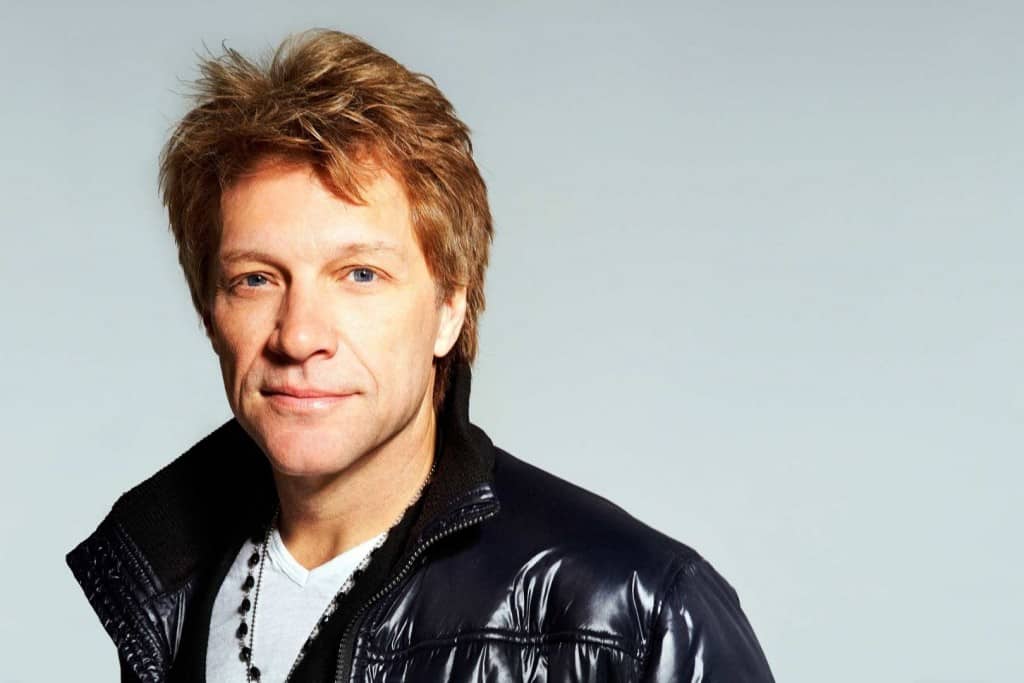 The Beatles ‘Lucy in the Sky with Diamonds’ 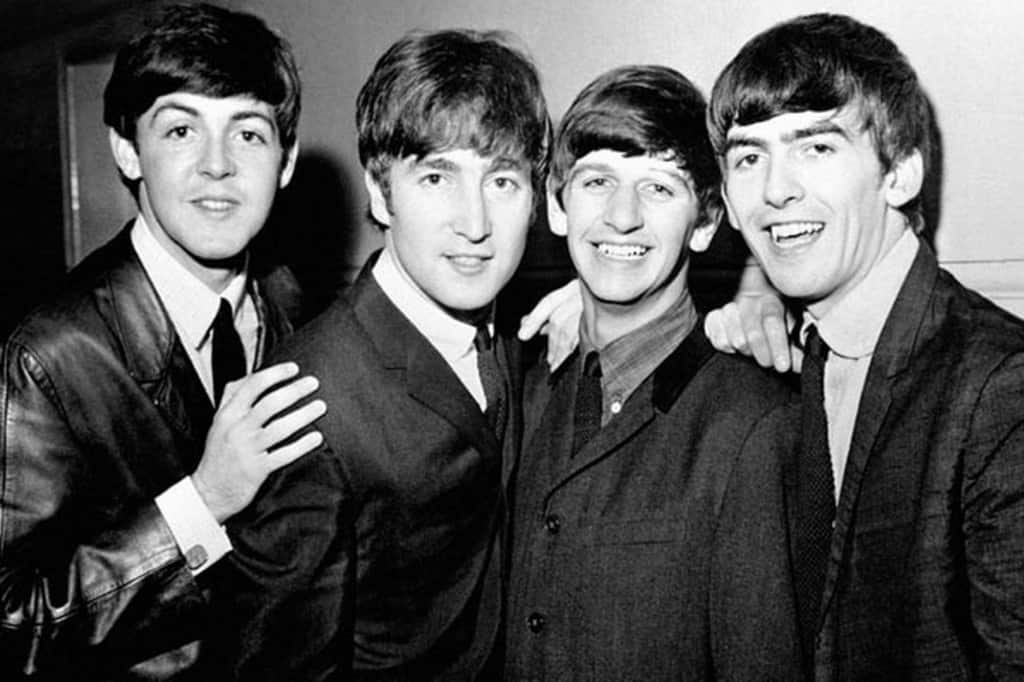 A list about music would not be complete without the Beatles. And fortunately, when they sang about “the girl with the kaleidoscope eyes,” they weren’t singing the mistaken version, “the girl with colitis goes by.” Yea, too much information.