20 Amazing And Interesting Facts About Animals You May Not Know

It’s amazing to think about the thousands of animals that exist in our world. They are a wonderful part of life. Hanging out with animals, caring for them and even watching them can put us in good moods. Furthermore, every animal has a special quality that makes it stand out from the rest. There are so many fascinating facts about the animals that it may appear like you can never stop learning new details about them. Here are some interesting and amazing facts about animals. 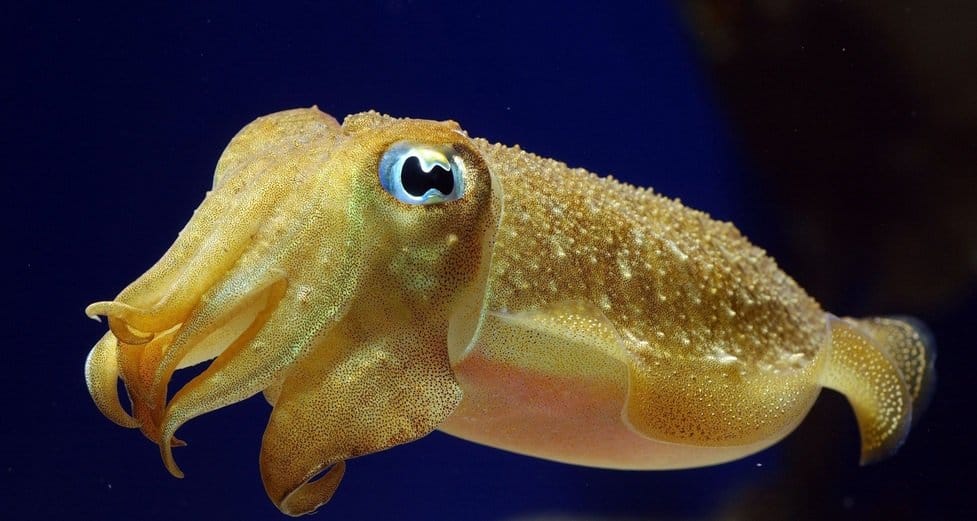 Cuttlefish change color instantaneously to blend in with their surroundings. They do this while being fully color-blind. 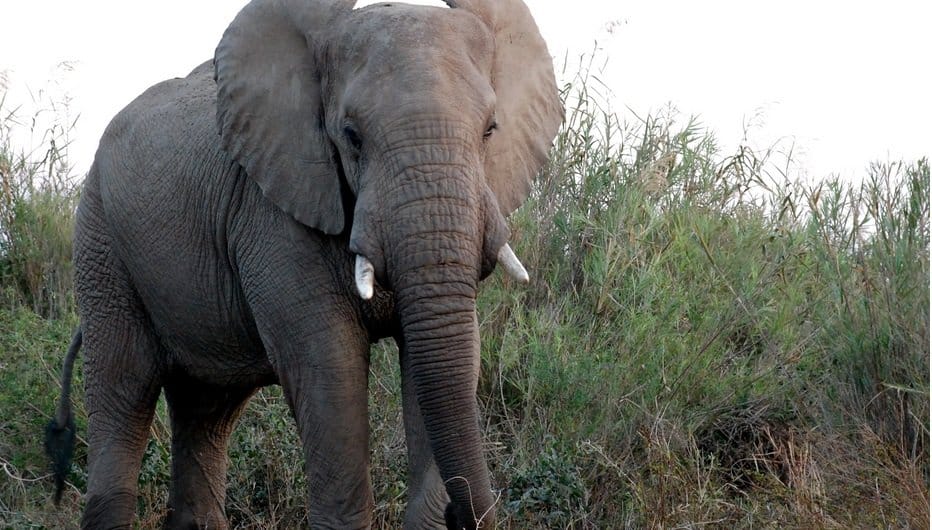 The trunk of an elephant is packed with five times more smell receptors than us. Research has discovered that the African elephants have the strongest sense of smell among mammals. The African elephant can smell water from several miles away and utilize their olfactory ability to find a mate, food or detect predators at a distance.

Chameleons actually don’t change color to blend in with their environment, but to exhibit particular reactions and emotions. 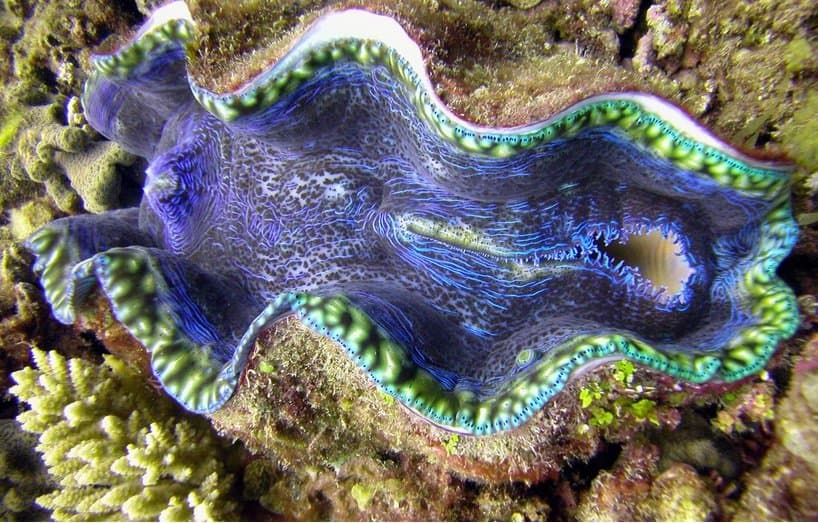 It might take a long time for a huge clam to discover a spot to call home on a reef; however, once it does it won’t move from there for the rest of the life. 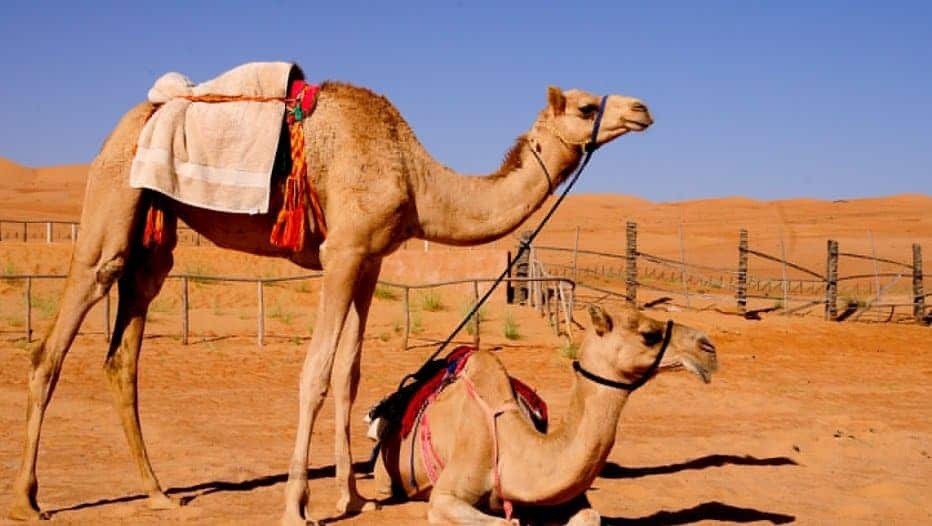 To protect itself from the blowing desert sand, the camel has three eyelids. Arabian camels rarely sweat; however, they can drink thirty gallons (135 liters) of water in just 13 minutes. 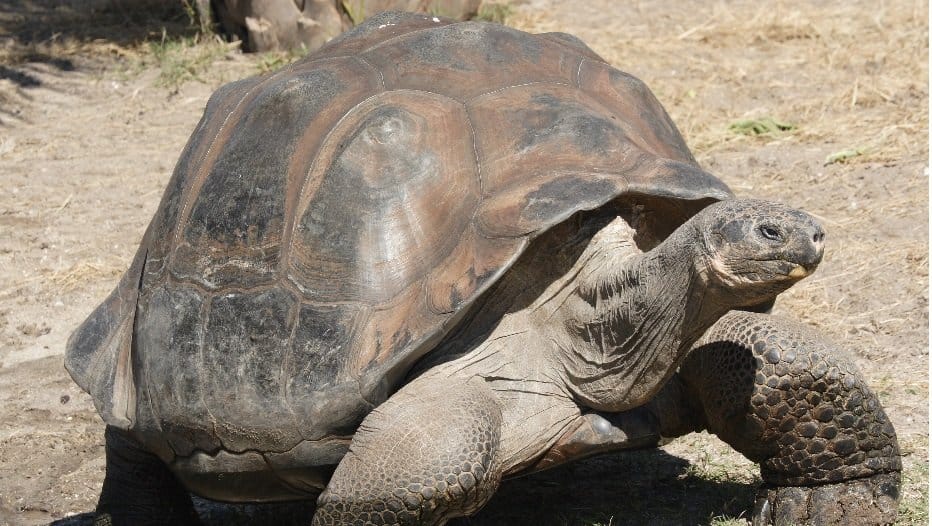 Galapagos tortoises can live over 150 years and sleep for 16 hours per day. In addition, they can go one year without water or food. 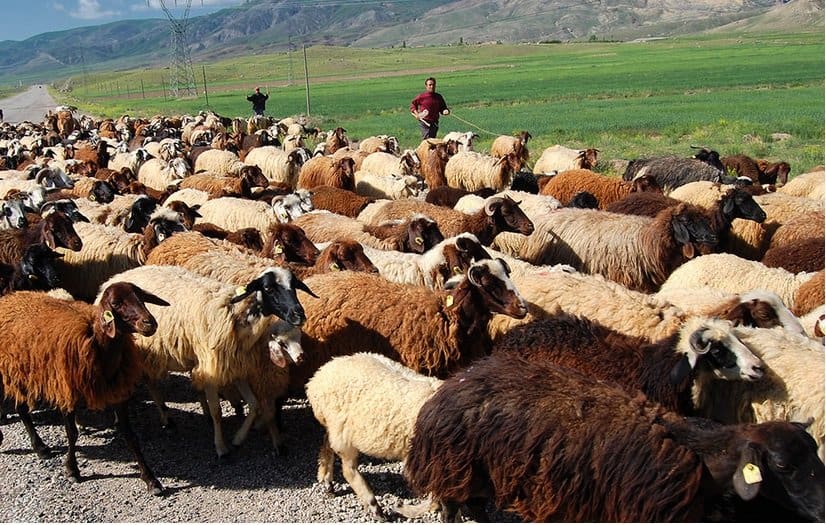 Sheep and goats have rectangular pupils that enable them to see almost 360 degrees around them. 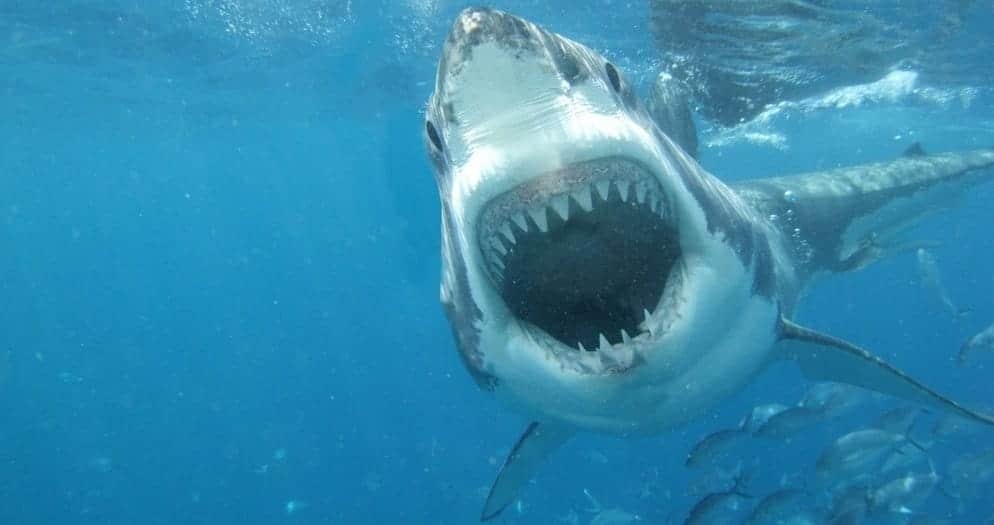 Great White sharks lead solitary lives and swim huge distances, making it difficult for researchers to observe them. Due to this, it is still not known how the species reproduces. These sharks are vital to the ecosystem of an ocean; however, over-fishing could be pushing them towards extinction. 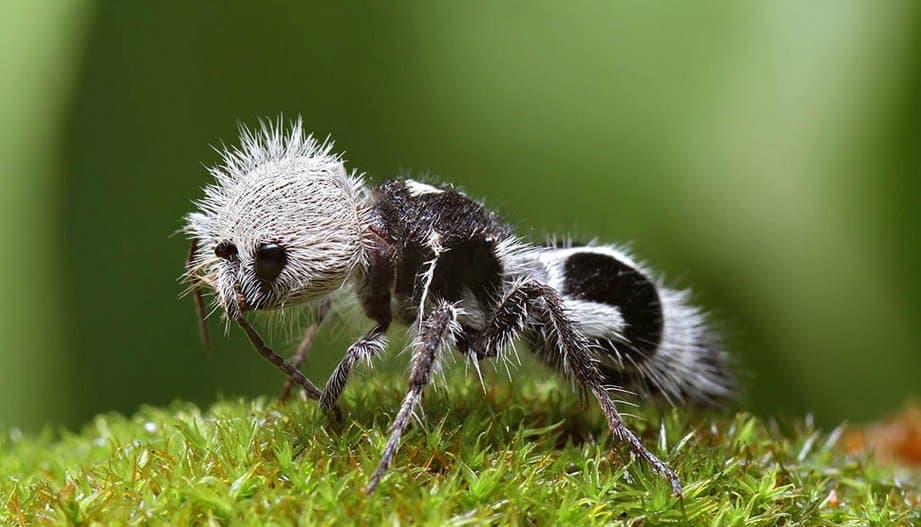 These insects are not necessarily ants but wasps in the family Mutillidae. Mutillidae is a family composed of more than 3,000 species of wasps. The different species are frequently referred to as Velvet Ants, probably as the wingless females resemble big ants. These small insects own their name from their white and black color. 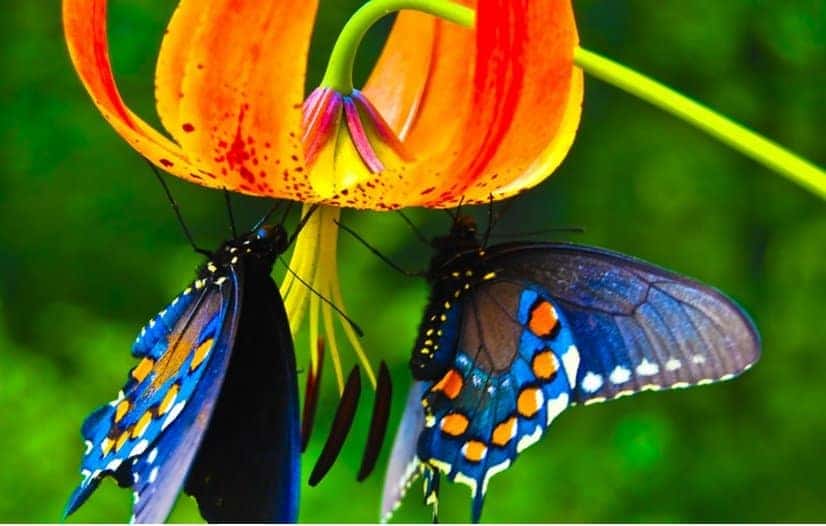 Butterflies have two large compound eyes consisting of many small lenses, yet they can only see the colors yellow, green and red. 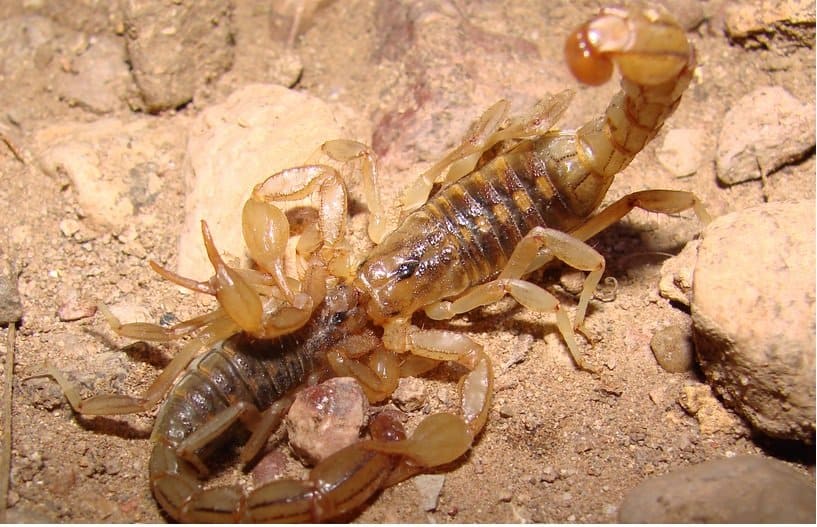 The lifespan of these predatory arthropods differs for every species; however, some arthropods have been known to live for 25 years. Despite there being 1,300 known species of scorpions, less than 30 have venom strong enough to kill a person. 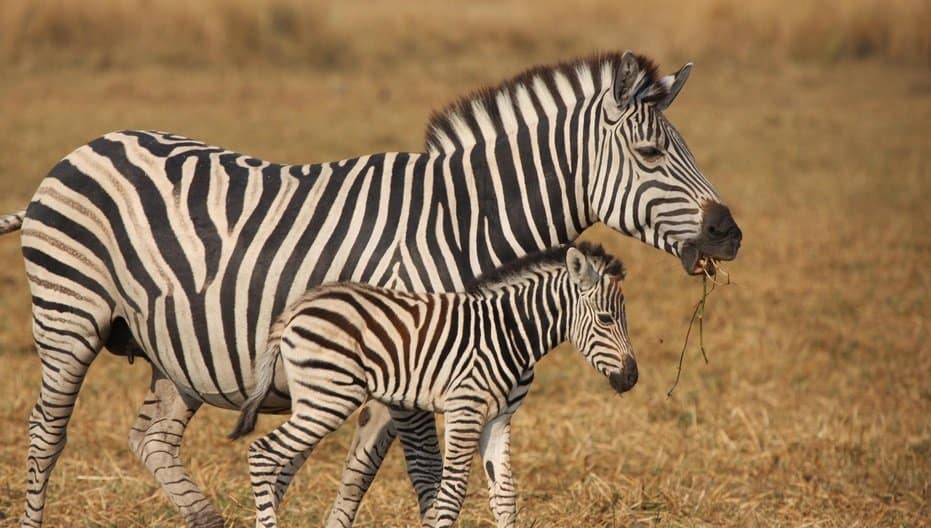 Like our fingerprints, no two zebras have the same stripe pattern.

Hibernating creatures should be distinguished from just sleeping. The process is known as torpor and is a state of decreased physiological activity; this is achieved by lowering body temperature and metabolic rates. Several animals enter long bouts of hibernation for seasonal reasons, while others have bouts of daily torpor. 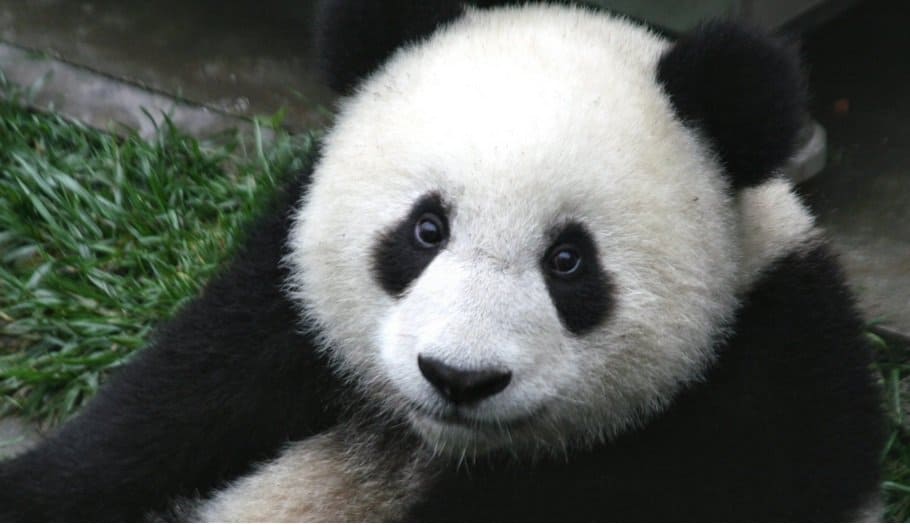 Pandas spend 12 hours each day eating and must eat 28 pounds of bamboo per day to meet their dietary requirements.

Despite their tiny appearance, honey badgers have been observed battling with hyenas, defeating monitor lizards, attacking poisonous snakes, invading bees’ nests and fending off a pride of lions. They are equipped with endless energy, tough skin, and since they’re so aggressive, few predators hunt them. As a result, honey badgers are classified as ‘Least Concern’ on the International Union for Conservation of Nature. 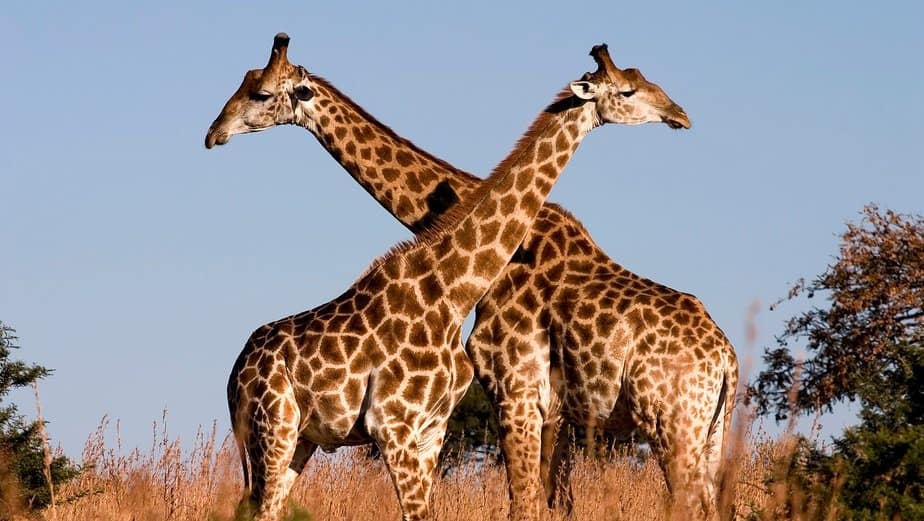 Giraffes can clean their ears with their their 21-inch tongue. Also, they have the highest blood pressure of any mammal. 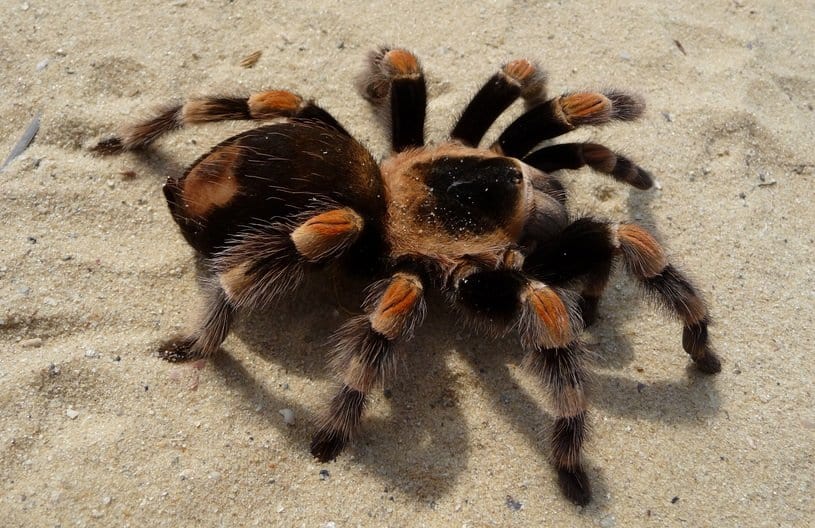 Like several animals, Tarantulas molt their exoskeletons when they grow. Tarantulas can replace internal organs such as lost limbs, female genitalia and stomach lining when they molt.

Cats can re-hydrate by consuming saltwater because their kidneys are super-efficient.

Hummingbirds are tiny birds in the family Trochilidae and are the only known birds that can fly backwards. The wings of hummingbirds can beat up to 80 times a second.