15 Parking Fails That Leave You Scratching Your Head

We all have seen our share of bad drivers. Some people just don’t understand rules of the road or courtesy. We often wonder how some were even issued a valid driver’s license. Well parking is no different. People scramble to park wherever they can when they are in a rush. Mix a bad driver with the fact that rushing never leads to anything good and we have disaster. This compilation is visual proof that some people need to hand over their keys, permanently.

Caught Between A Pole and A Hard Place 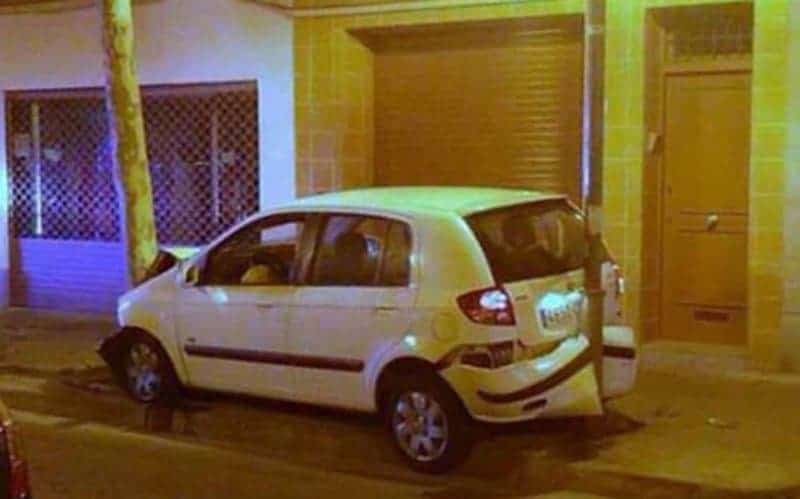 Not sure if this is a prank or a drunk driver. Either way, we’re impressed with the symmetry. 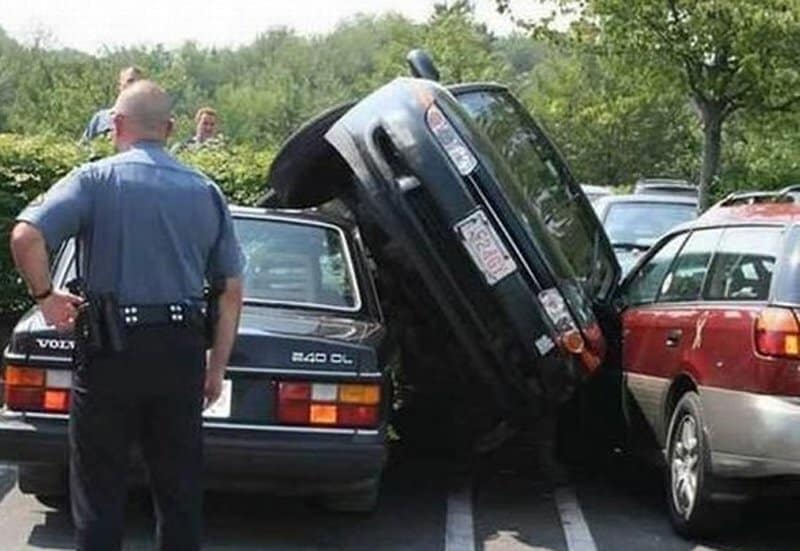 Looks as if removing this car will be more difficult than anything. 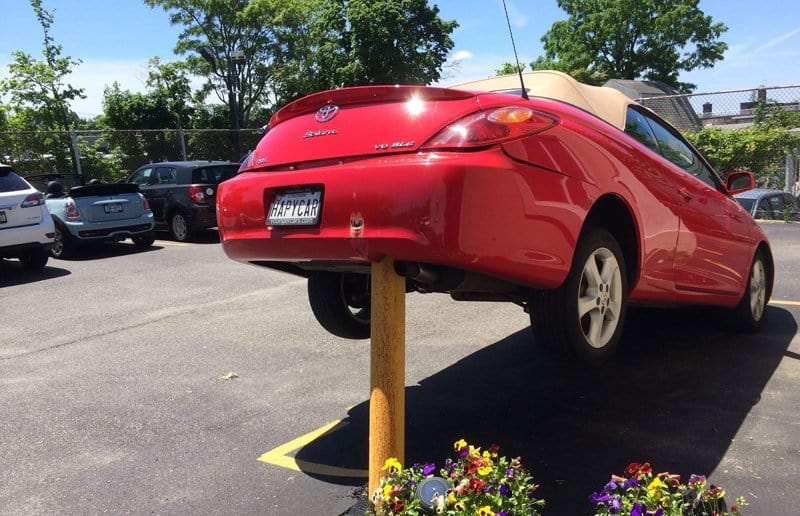 Perhaps this driver need to elevate the car. For whatever reason. 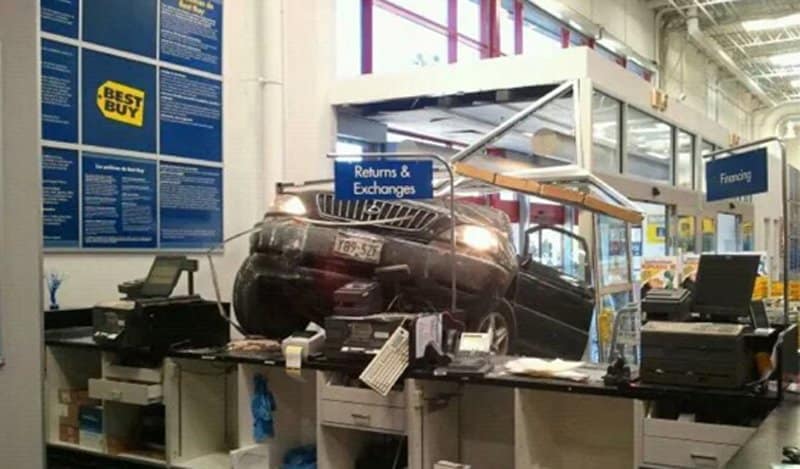 Creating your own drive thru is always a bad idea. 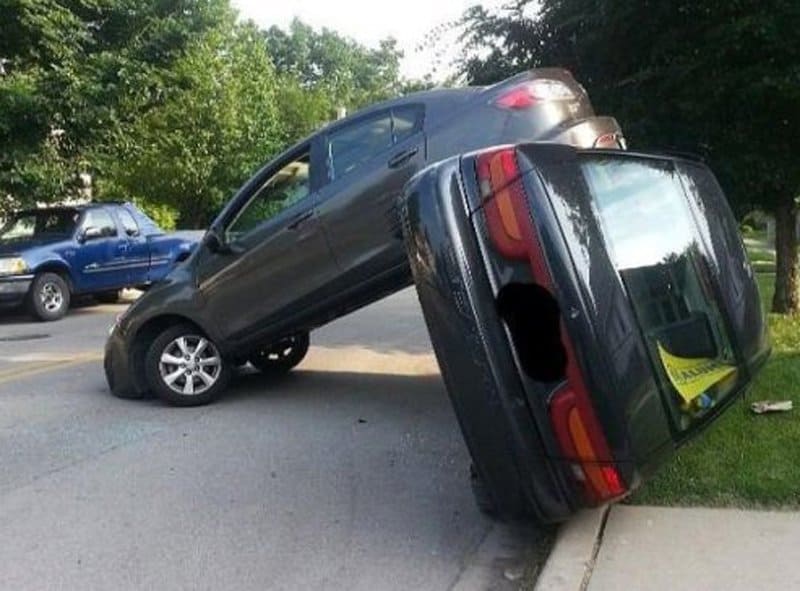 Why is parallel parking so tricky? We can never quite get it right.

Objects In Mirror Are Closer Than They appear 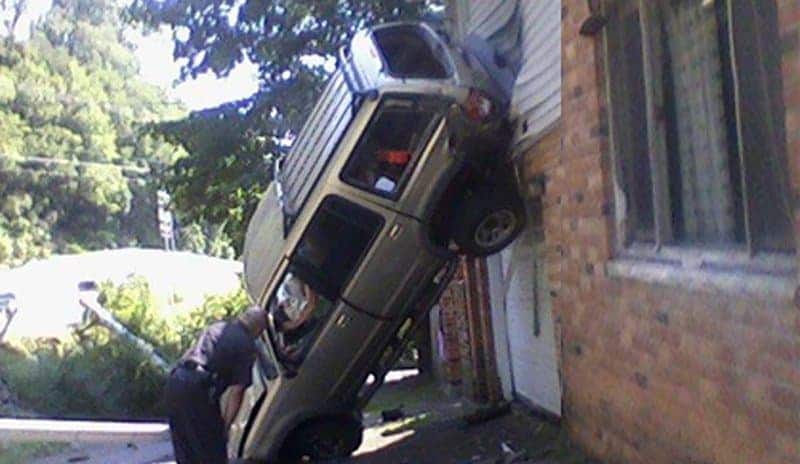 Trying to back up a car when you can’t see out of the windows is always a bad idea.

Driving And Tying Your Shoes 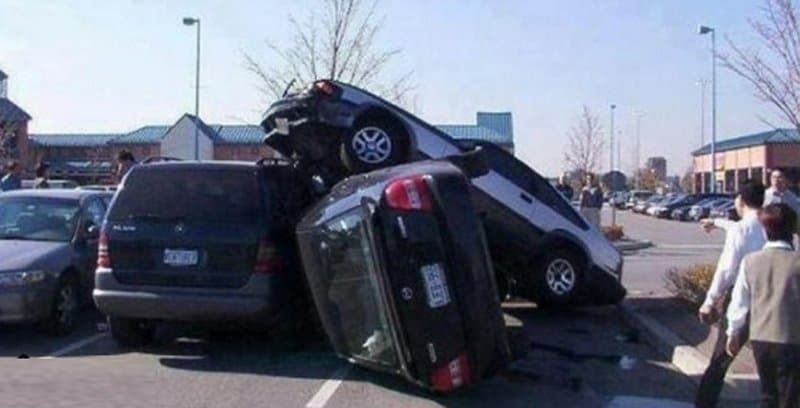 This driver was tying a shoe when they accidentally hit the gas. Irony…..the parking spot they were waiting on was on the other side of the lot. 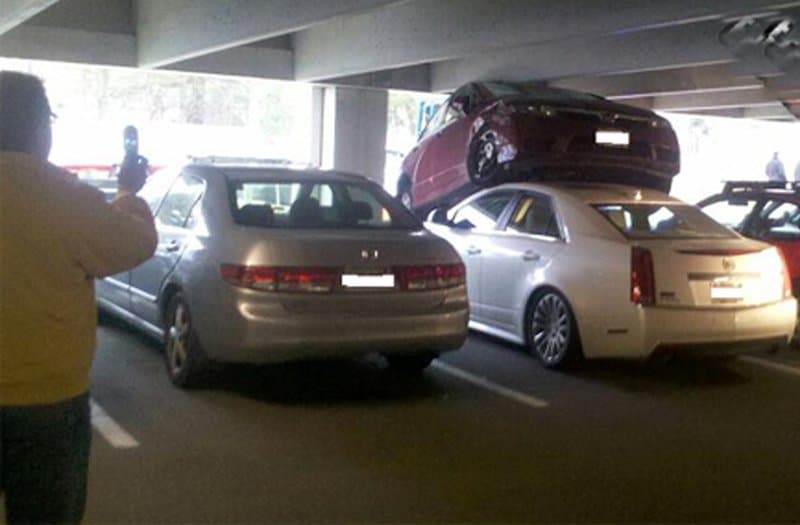 This isn’t what the brochure meant when it said, Covered Parking. 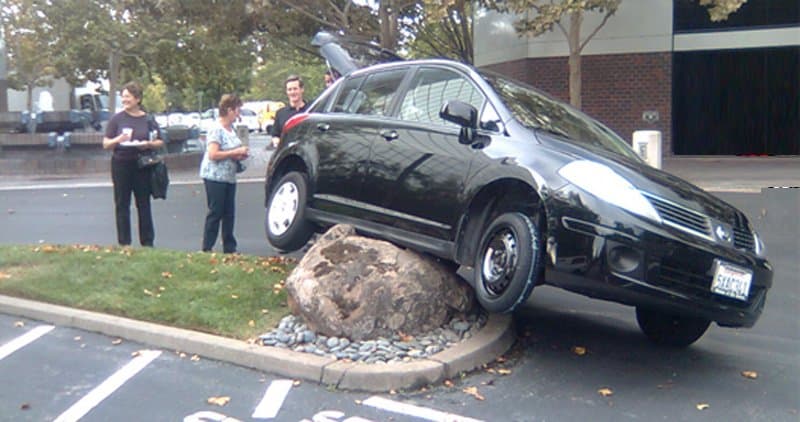 Well I was trying to park on this beautiful patch of grass and there was this huge rock in the way. 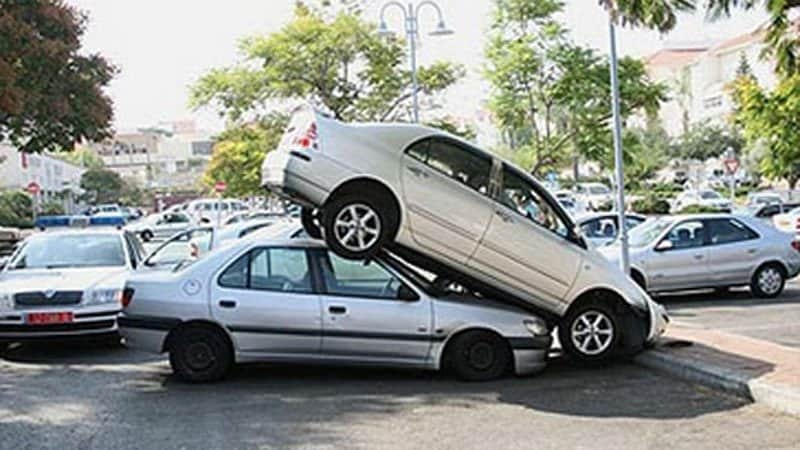 This driver claimed to have been attacked by a bee as she was backing into a parking spot.

I Didn’t See Anything 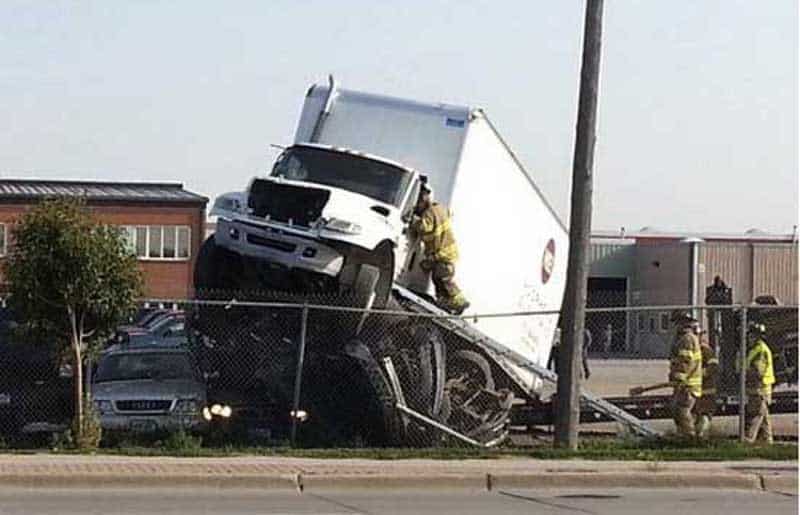 Perhaps the cab is so large that he couldn’t see the cars below. Either way, this is a mangled mess.

This woman was angry about the silver car stealing her parking spot. She took matters into her own hands. 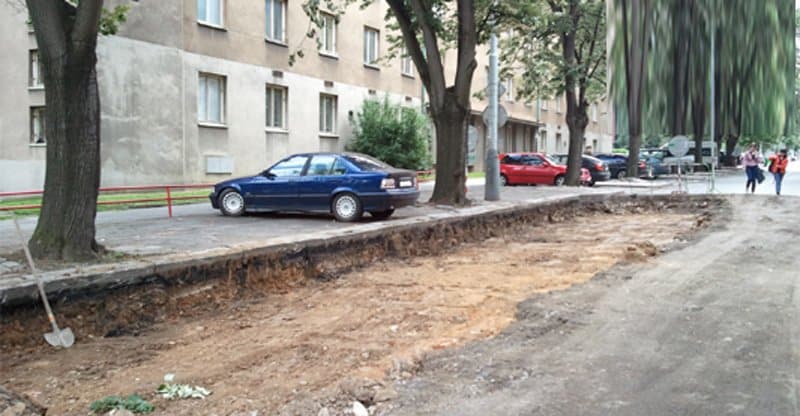 This job probably won’t be completed for a few days and this driver is pretty much screwed after ignoring the signs. 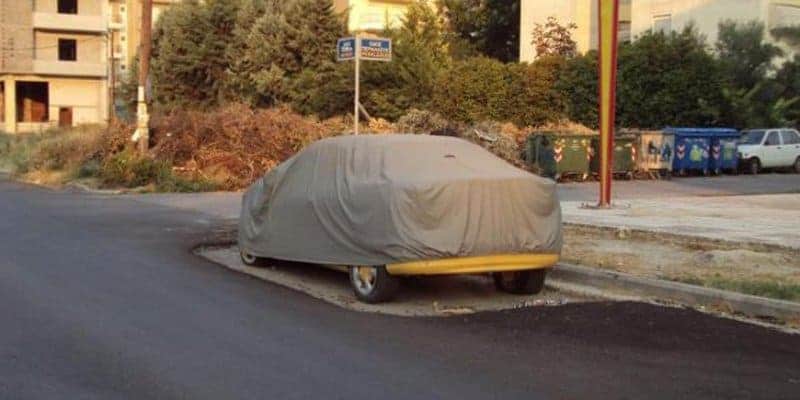 It takes the city forever to agree to repave a street but one knucklehead decides to park here, leaving this awkwardness. 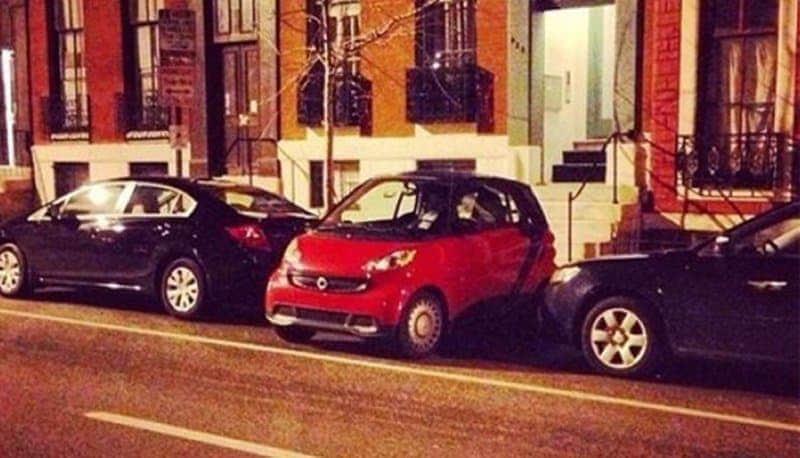 This was the only spot left and the owner assumed it was okay, as long as they were inside the lines.