15 Interesting Facts About Sharks You May Not Know

There are four hundred different types of sharks. Each type of shark behaves differently and has a unique diet. These amazing animals are found in seas all over the world and are common to depths of 6,600 ft. Normally, sharks do not live in freshwater; however, there are some known exceptions, such as the river shark and the bull shark, which can survive in freshwater and seawater. Want to know more? Here are some more interesting facts about sharks. 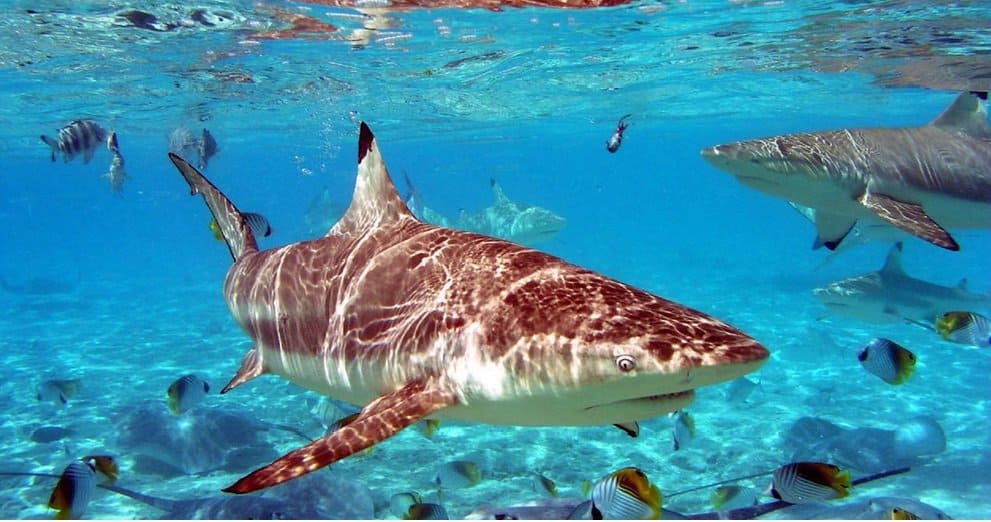 Sharks have no bones, instead they have a skeleton composed of cartilage. Cartilage is about half as dense as bone and is tough and supple. Because of its low density, a shark’s body mass is considerably reduced and therefore needs less energy to propel through the water. 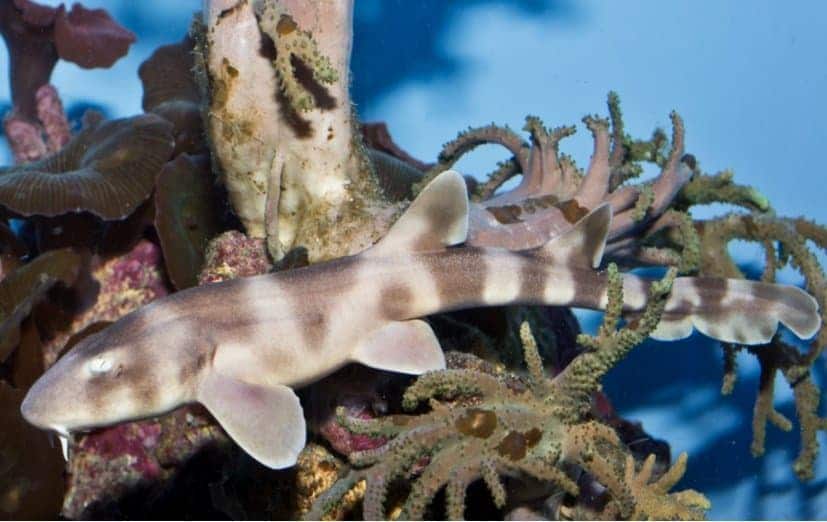 In an Australian aquarium, a shark was born via artificial insemination for the first time back in 2014.

A fisherman from Florida discovered a shark baby with two heads. This strange mutation occurs when an embryo does not split completely into twins. 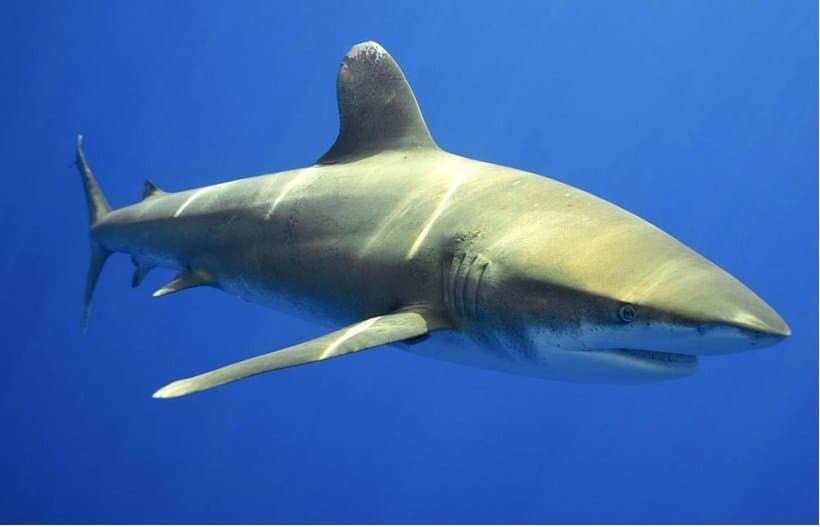 Sharks will frequently give warning signals before they attack by pointing their pectoral fins down, raising their heads and arching their backs. 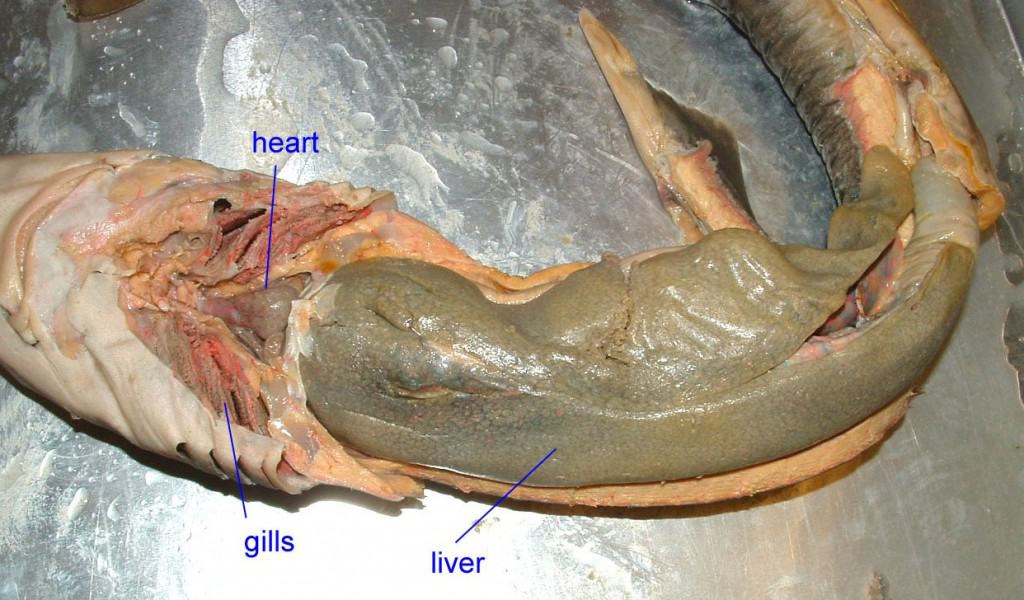 The liver of sharks contain lots of oil, which makes the liver a buoyant organ. This helps keep the shark from sinking. 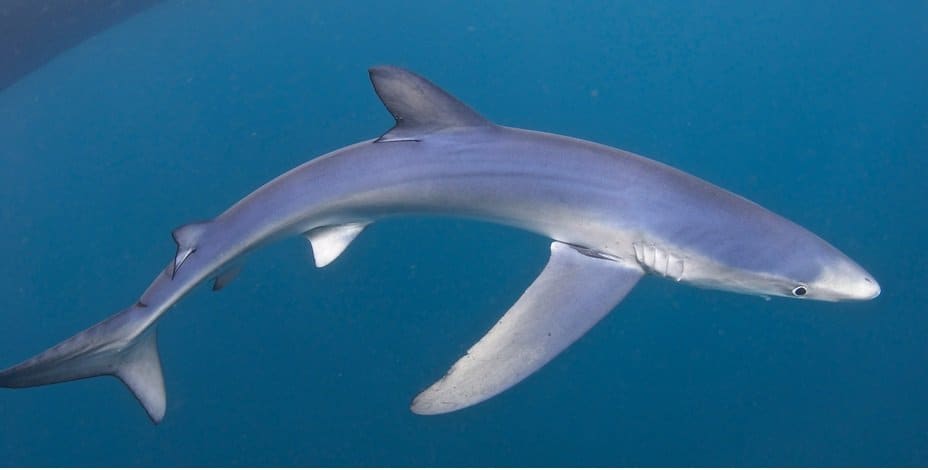 Blue sharks will keep eating until they vomit and then go back to eating. They eat sea birds, small sharks, mollusks and fish. Squid is one of the blue shark’s favorite foods.

The film Jaws was based on a true incident back in 1916, in which four individuals were killed by a shark off the coast of New Jersey.

A whale shark can fit two humans head-to-toe in its mouth.

Sharks rarely get sick. In fact, they are immune to almost all diseases. 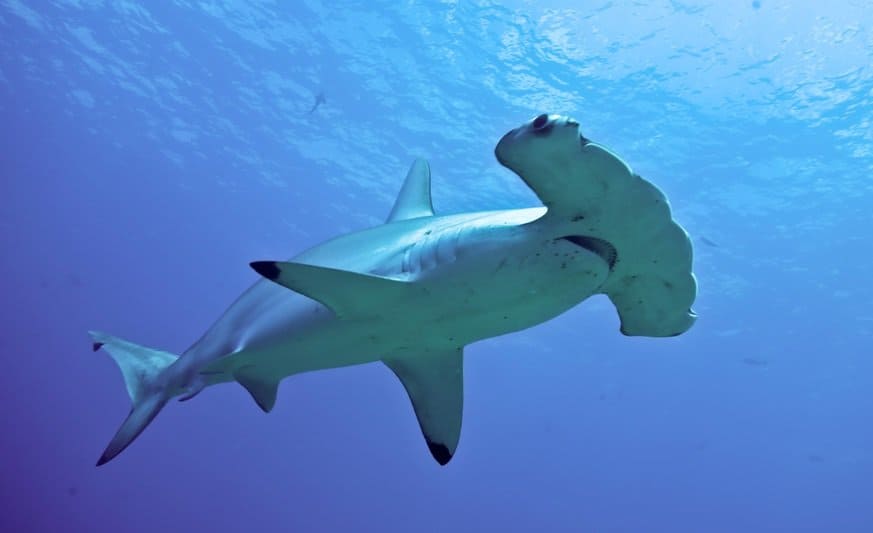 The positioning of hammerhead shark’s eyes allows it good 360-degree vision in the vertical plane. This means that the hammerhead sharks can see above and below them at all times. 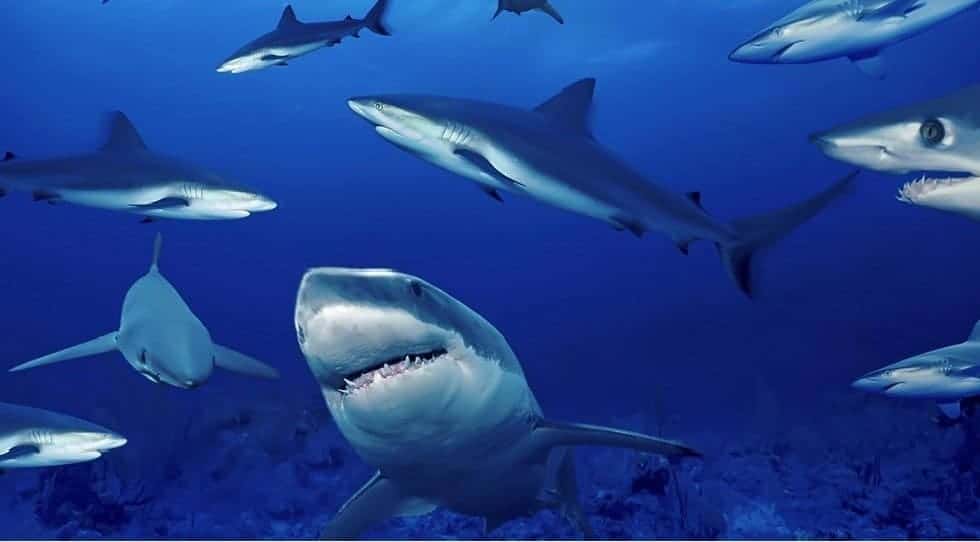 Sharks can detect electrical fields. This sixth sense is known as electroreception. Sharks can use this sixth sense to find mates and food, since all living creatures generate their own electric fields. When a fish moves its gills or swims, it produces a change in the surrounding electric field that sharks can detect with their electrically sensitive canals around their heads. 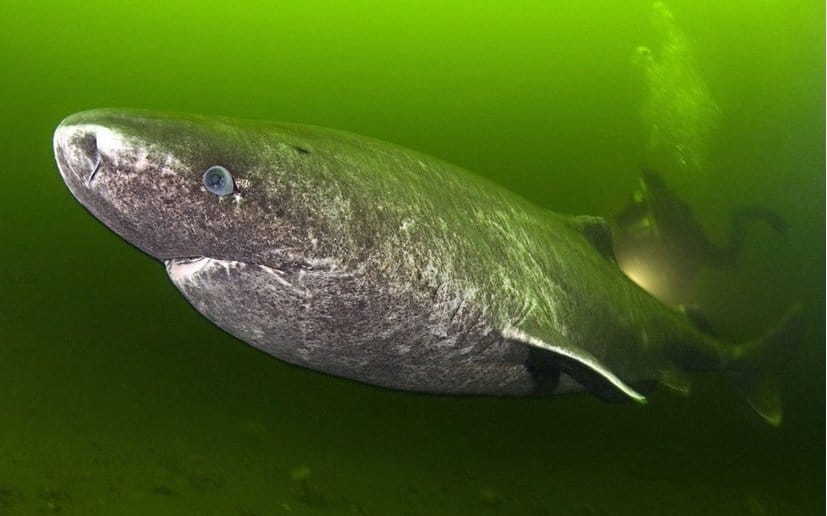 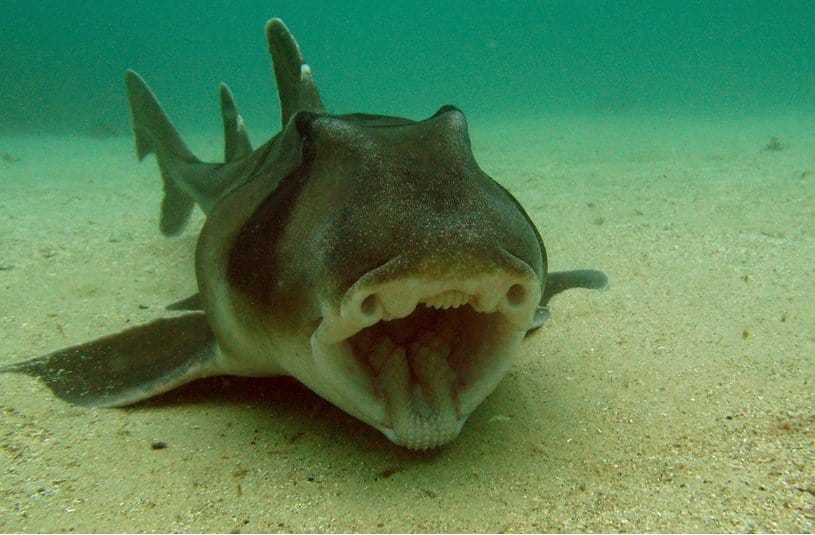 Sharks can distinguish between colors and their lens is seven times more powerful than that of humans.

Sharks helps keep the carbon cycle in motion by feeding on dead matter that accumulates on the seafloor. Moreover, research has discovered that sharks store huge amounts of carbon in their bodies. When these animals die naturally, they sink to the bottom of the ocean where they are consumed by scavengers. 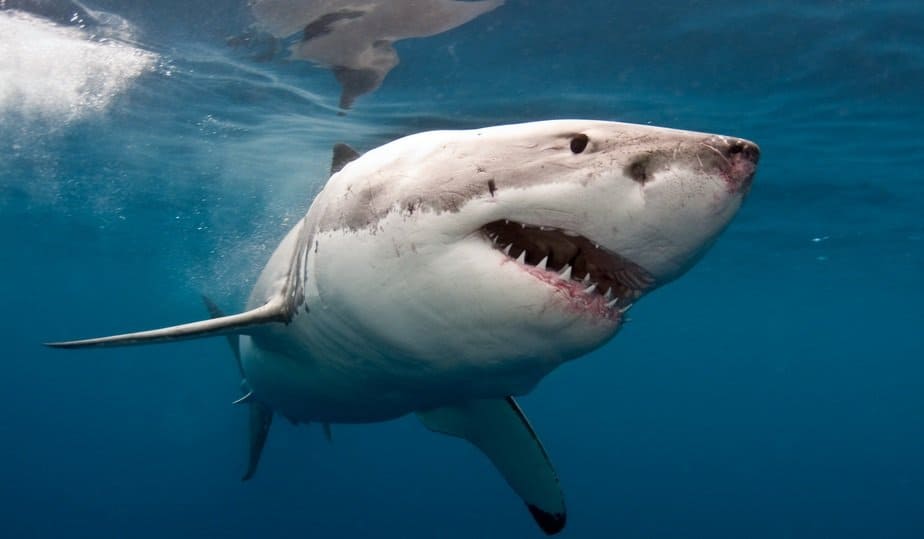