15 Inspirational Quotes From Pinterest That Shouldn’t Be Taken Seriously

Looking for inspiration or advice from Pinterest is like looking for the meaning of life at the bottom of a bottle, it is only going to give you warped results. If you are looking at Pinterest simply as a source of hilarity, then you will find plenty of reasons to make you smile. Here is a list of 15 quotes that pose as inspirational insights, but should be taken as seriously as a clown at a children’s birthday party:

Two Ways To Get Enough 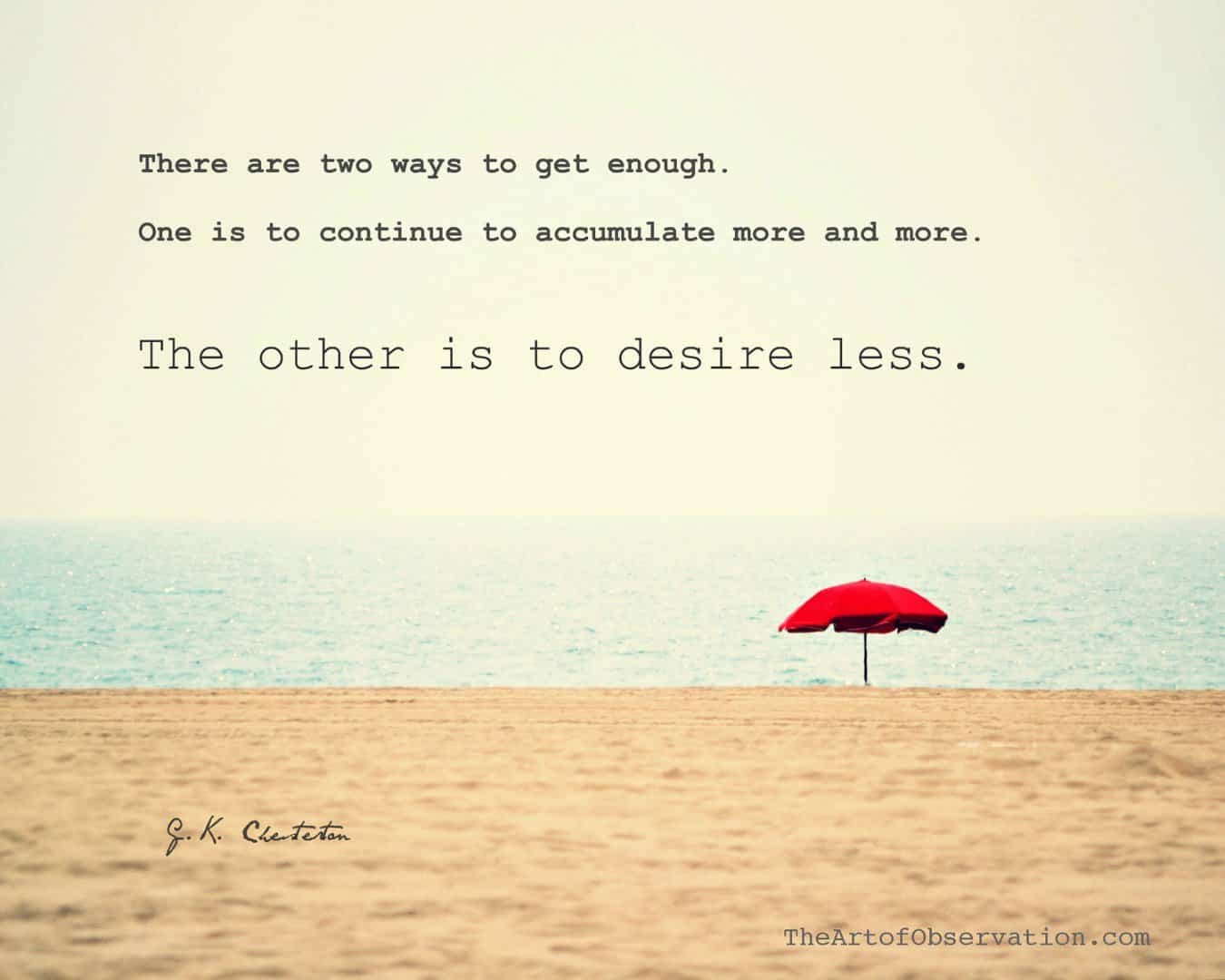 This quote is a testament to the idea of commodification. Why should a person have to want more or want less? Instead, we should have a quote that makes us question why we want anything at all.

Life Is A Reflection Of Bad Choices 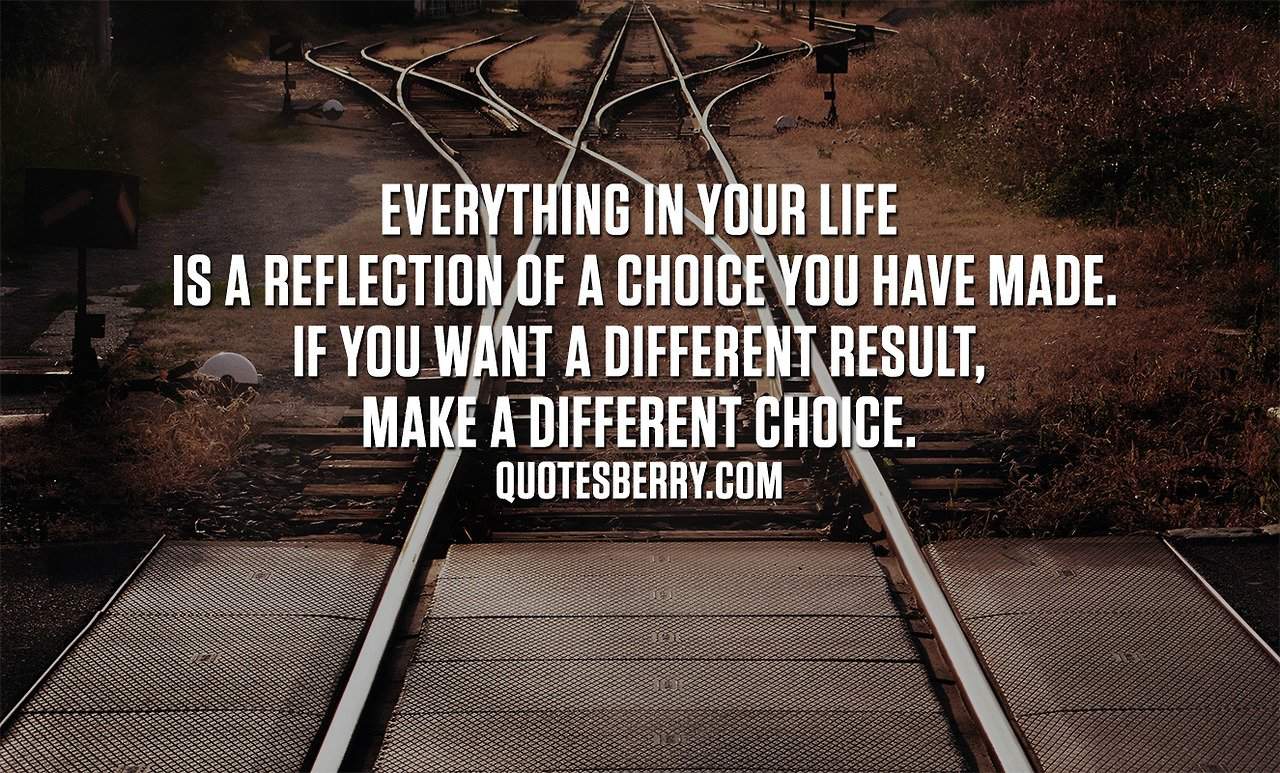 According to this poster, we all have a say regarding where we are born, whom we are born to, when we are born and how many limbs we are born with! Not everything in life is a reflection of poor decision making, sometimes people are just dealt a horrid hand. 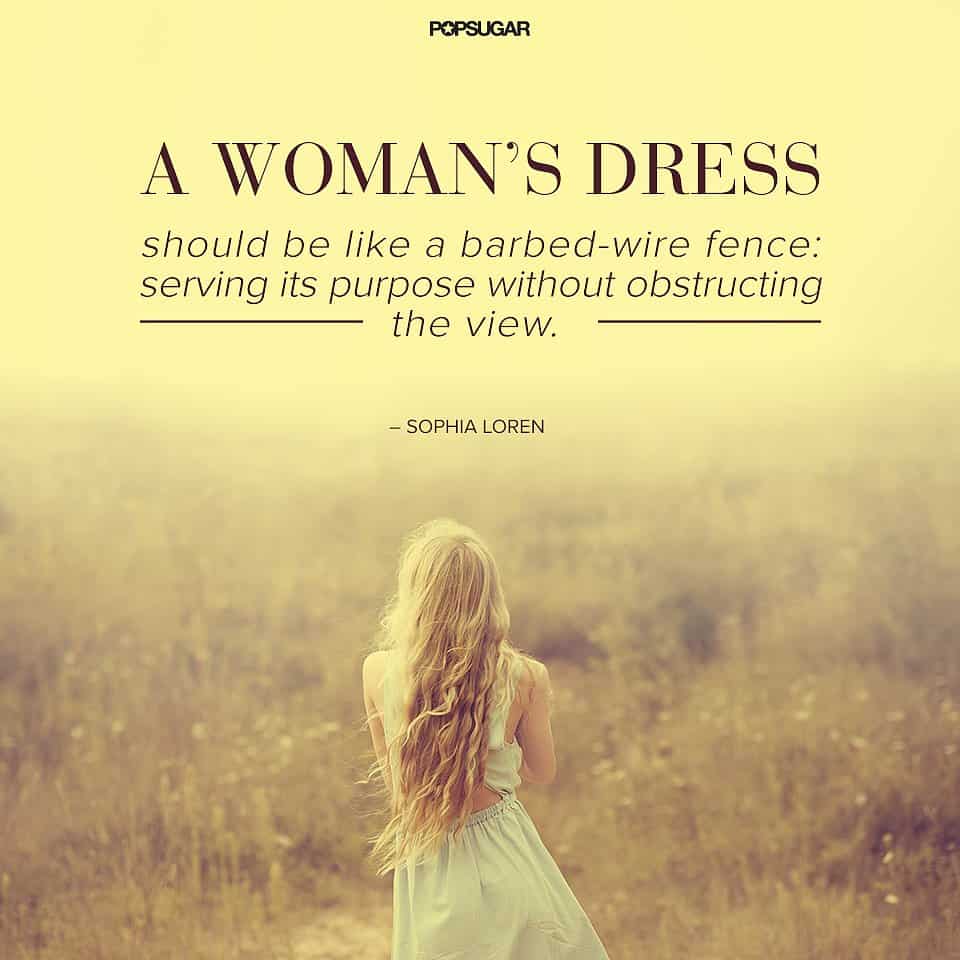 Why should we have to box the idea of women’s clothing? Referring to a woman’s body as ‘the view’ is just about as sexist as sexist can get, even if it is coming from a woman. 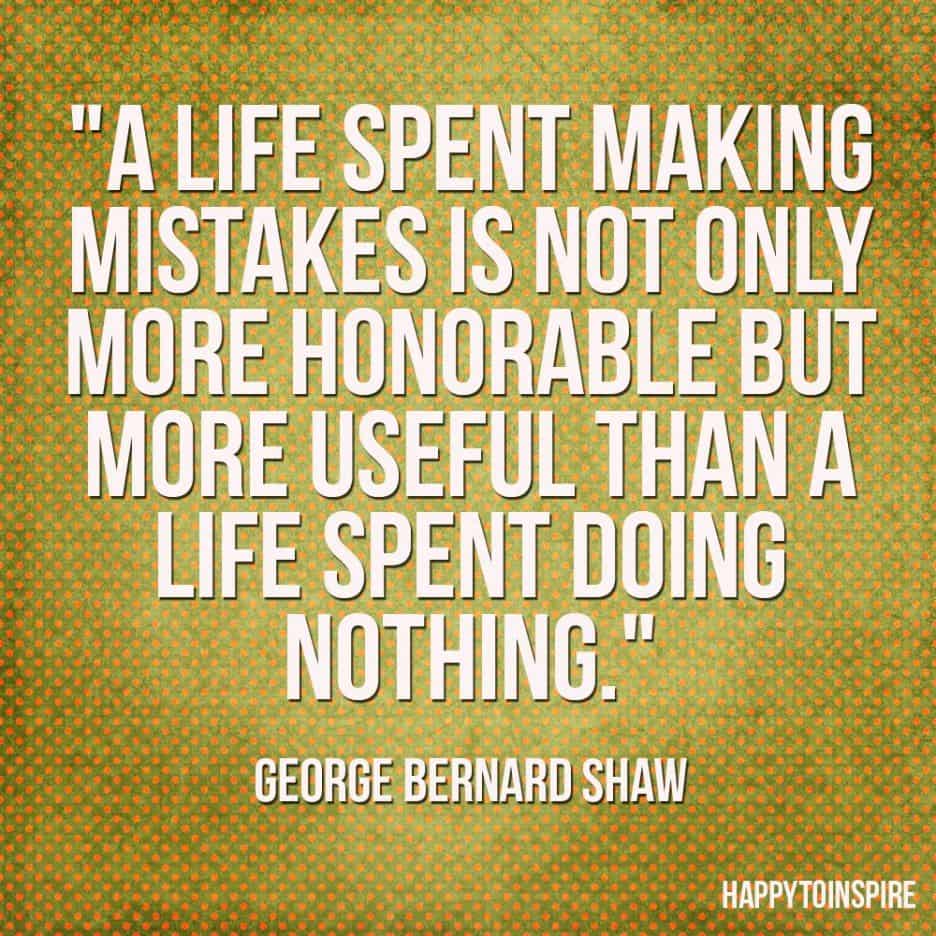 Based on this quote, a criminal who has spent his life killing or robbing is more honorable and useful than someone who hasn’t done anything.

Giving Up At The Wrong Time 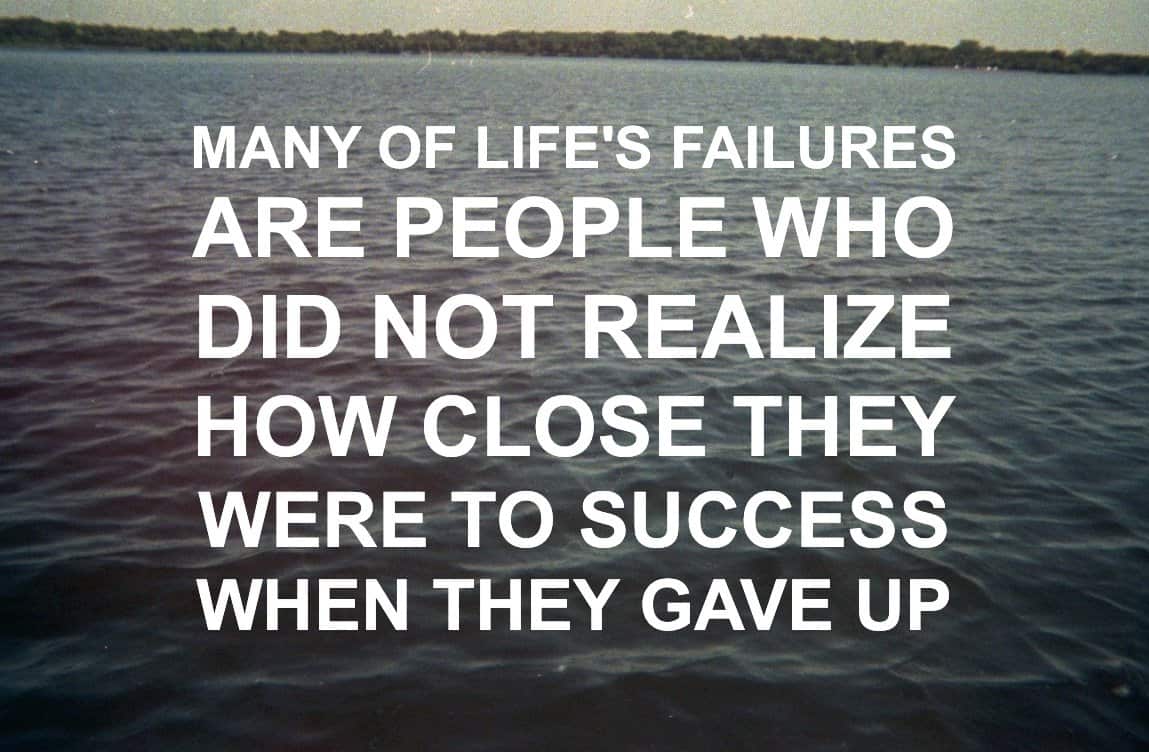 Most people give up too late, not too early. The world is full of people who wished they gave up and moved on to the next sensible thing before their previous path consumed them. Those who gave up too early were never meant to succeed in the first place. 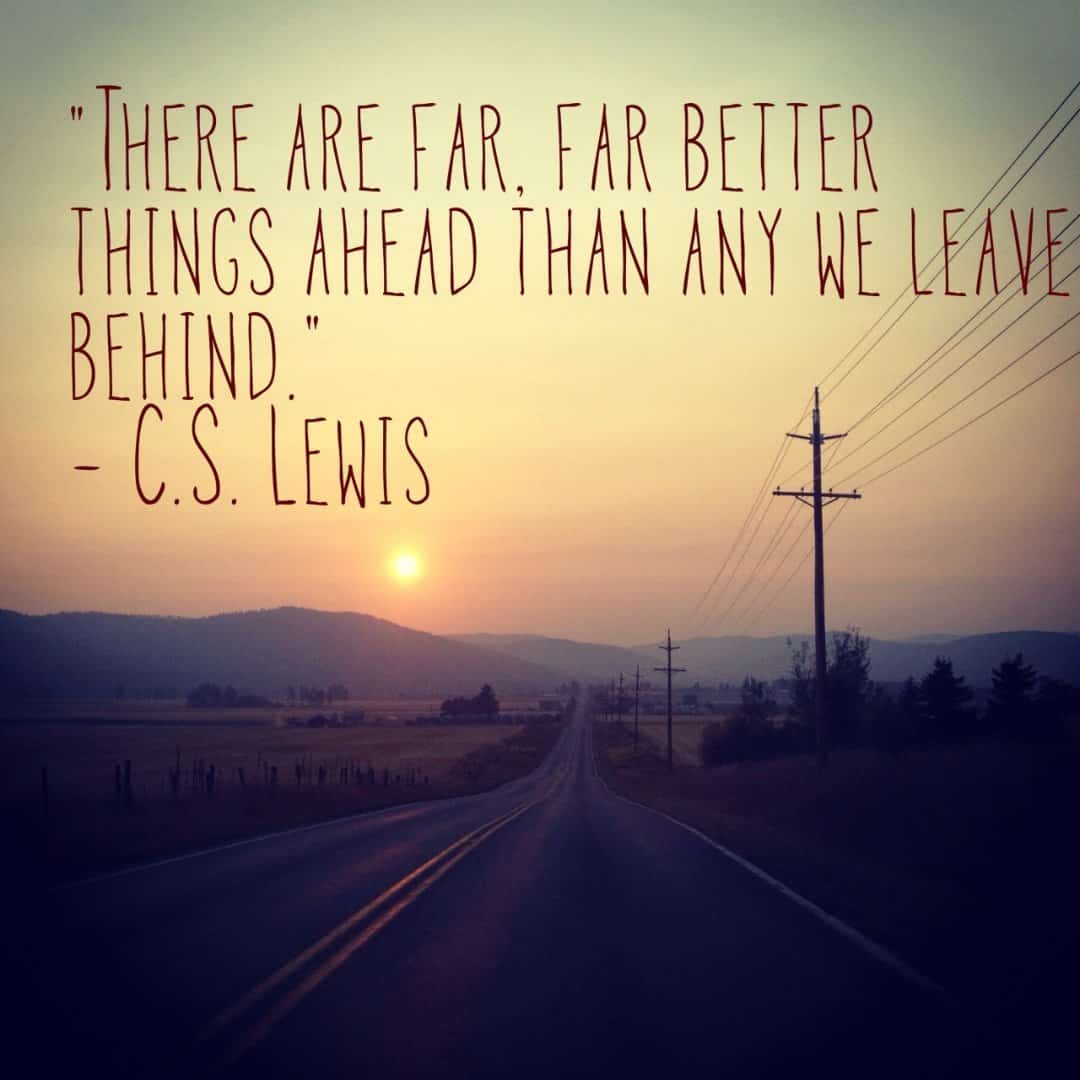 What if you are a mountaineer who has just scaled Everest? Is it wrong to acknowledge the fact that sometimes our greatest accomplishment is behind us? What if you are an astronaut who has just been to space for the first time? No future experience will ever compare to the magnificence of that first voyage. Sometimes your past could be far, far, better than your future, but you have to proceed hoping that the future won’t be half bad.

Women Want To Be Beautiful 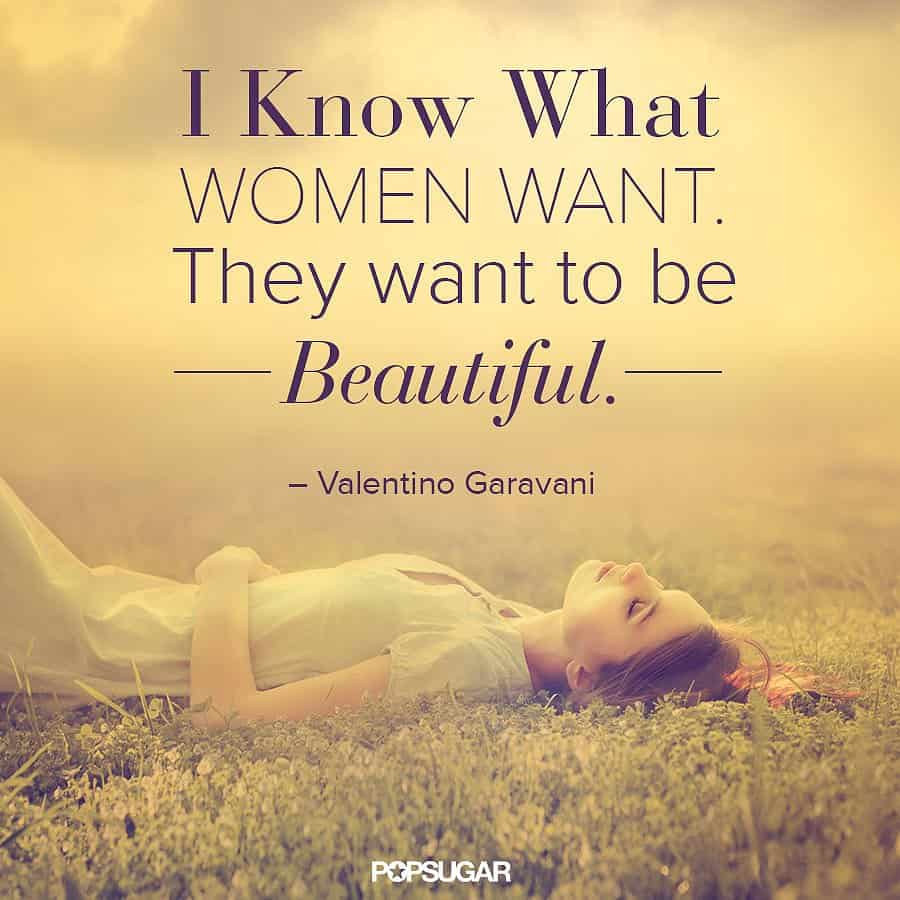 How Much Fuel Does Your Rocket Have? 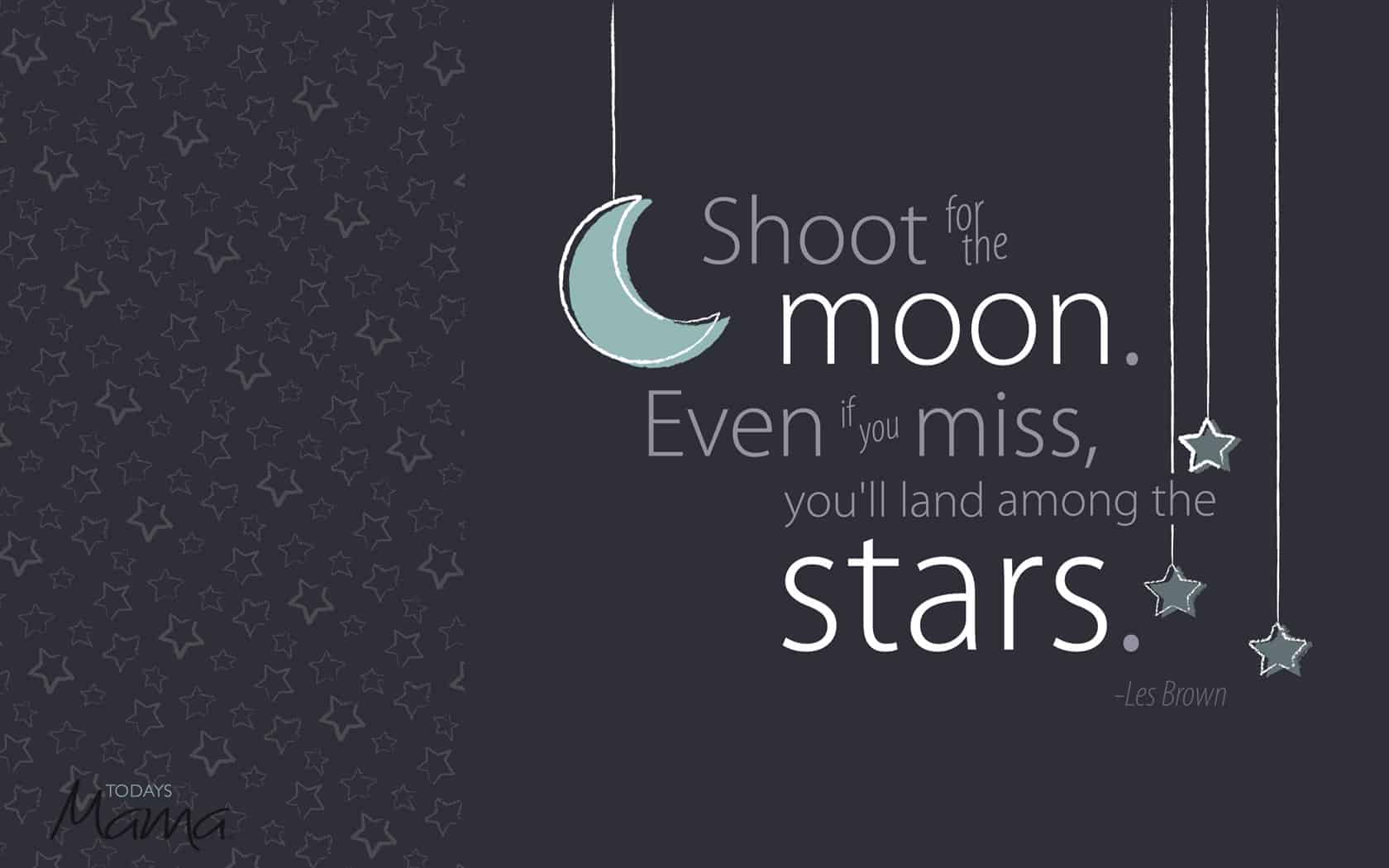 Being realistic about your goals is a highly underrated idea for some reason. Most people are asked to aim higher or lower than their actual capabilities. Knowing yourself, setting realistic targets and systematically achieving them can be more satisfying than going for glory and settling for anything less. 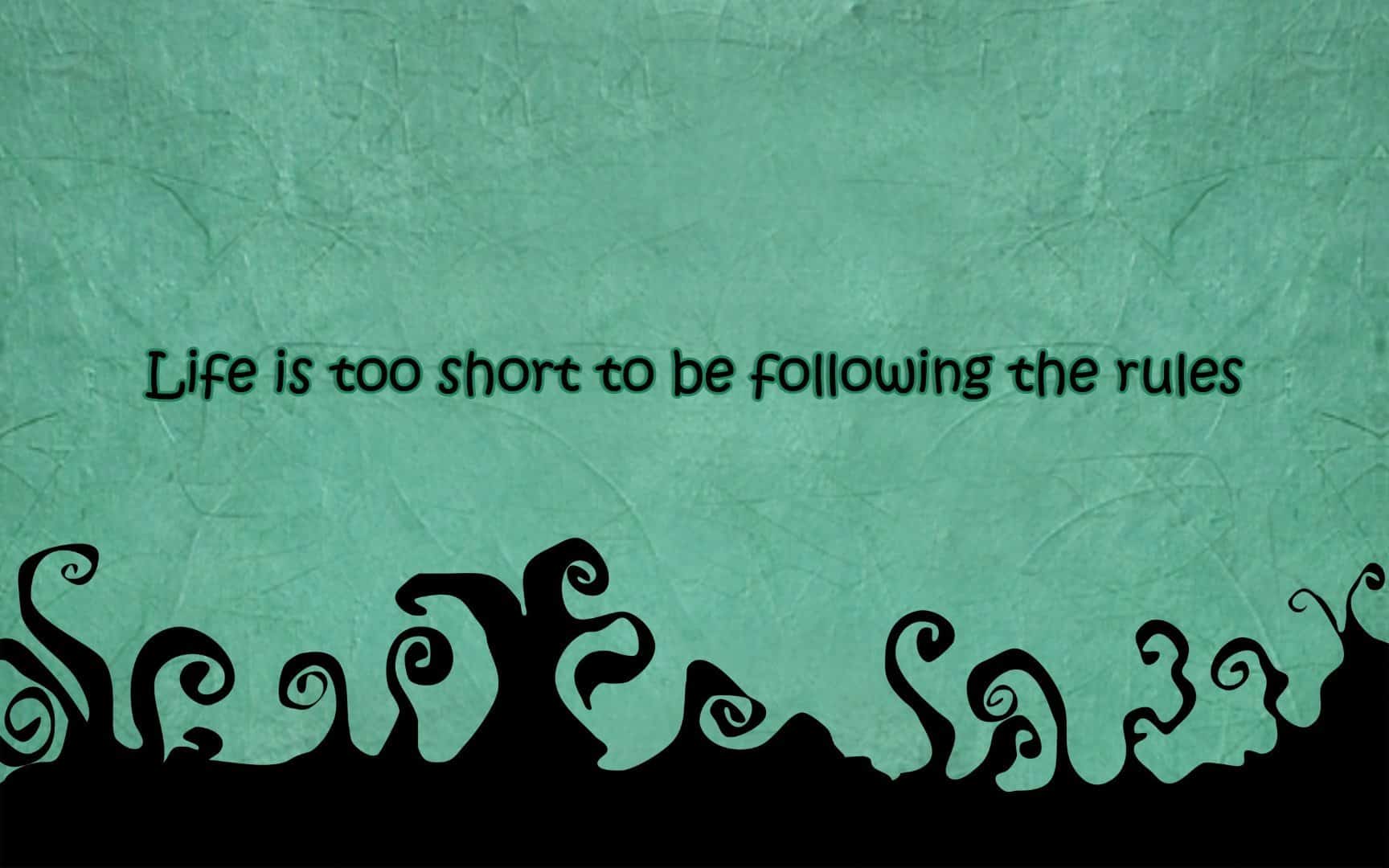 This is probably one of those quotes that each of us has heard at one point or another in our lifetime, from someone who deserves to be punched. Try applying this quote during rush hour traffic and I guarantee you that it will be your last great adventure. 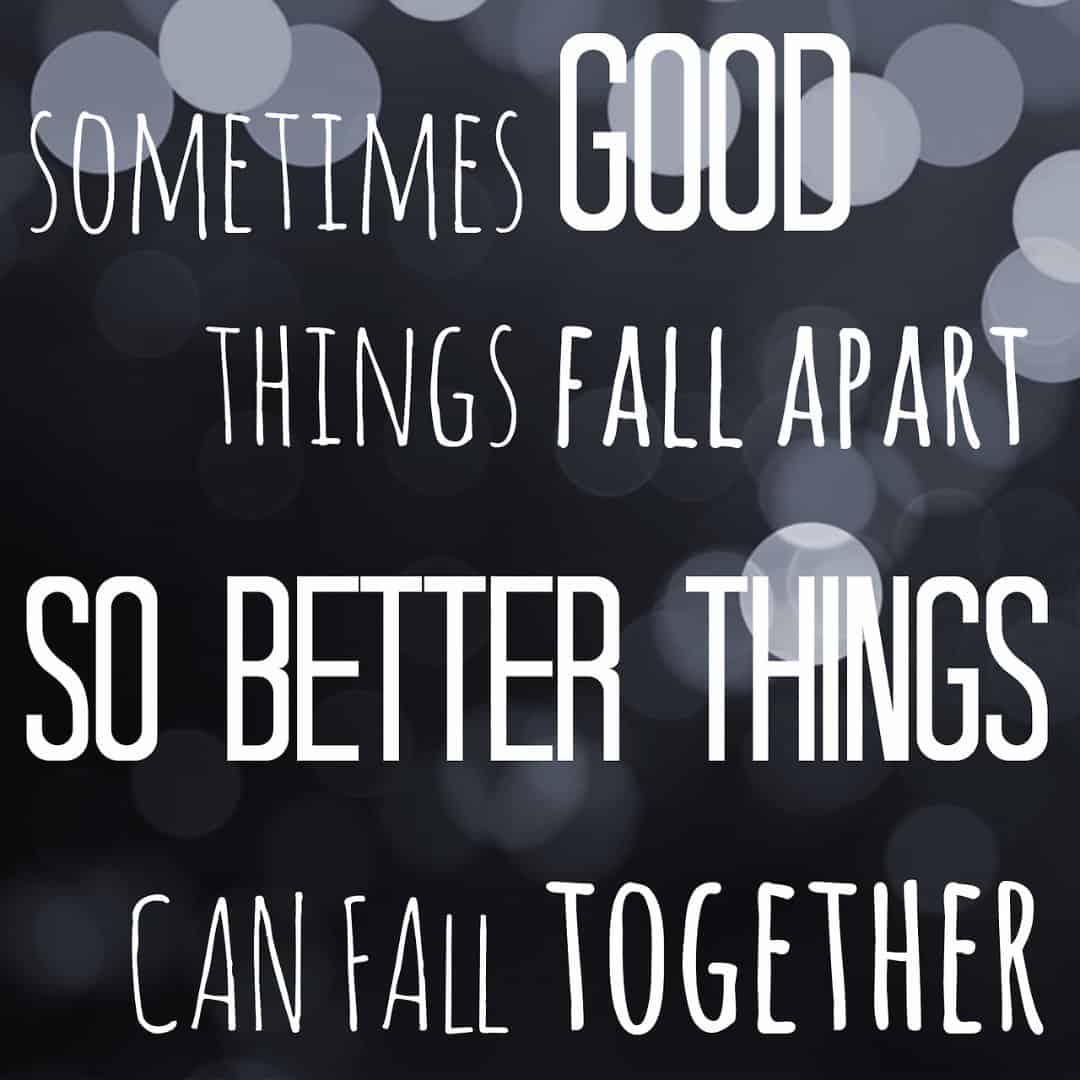 Sometimes good things fall apart because you made a terrible mistake. Why do these quotes have to be so patronizing? I just wish I saw one that says ‘Take responsibility for your actions and stop making excuses’.

You Only Live Once 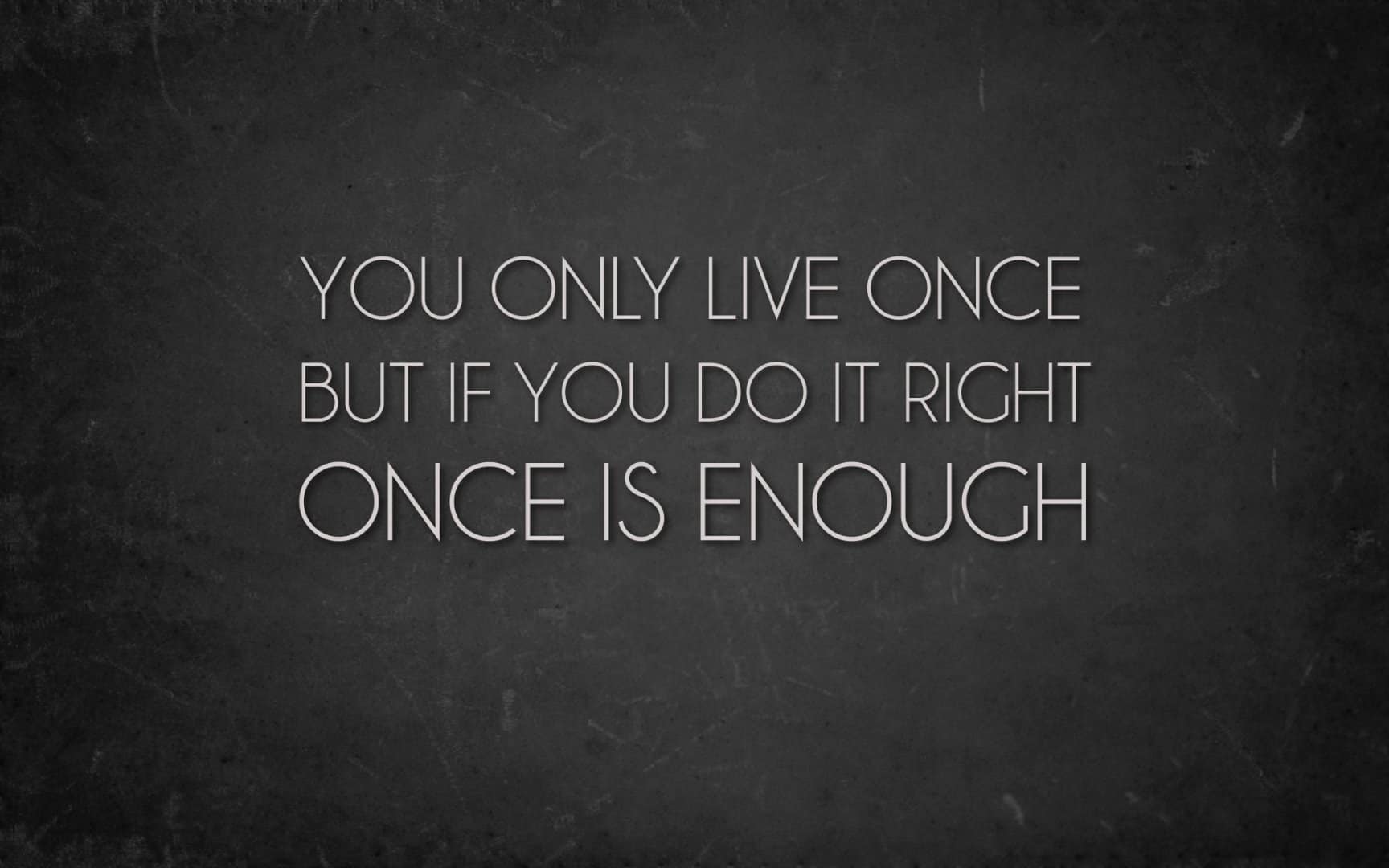 Living once is never enough. If you have lived your life right, it must be so perfect that you would never want to let go. How could you ignore all the exciting things you will miss when you are gone? 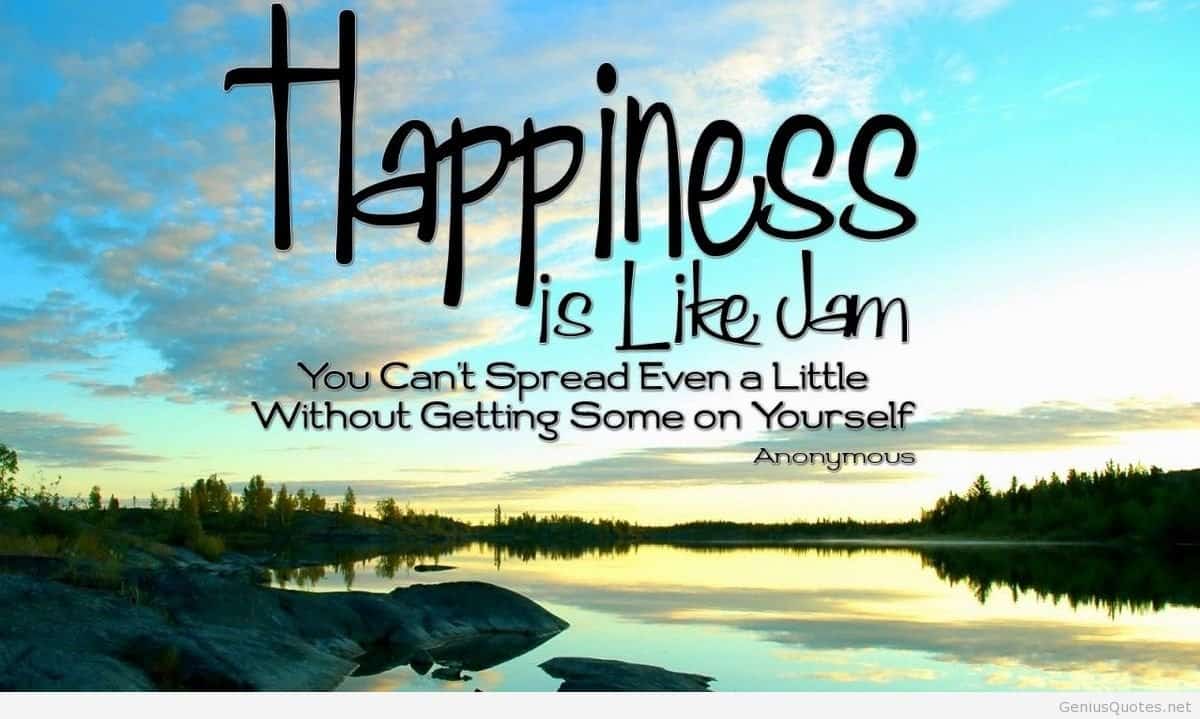 Unless you are a toddler, you should have no trouble spreading at least a little bit of jam without getting some on yourself. How can you spread happiness if you can’t even jam your toast? Maybe your friends and family will feel just a little bit of happiness knowing that they are better than you at making an English breakfast.

Love Is A Trap 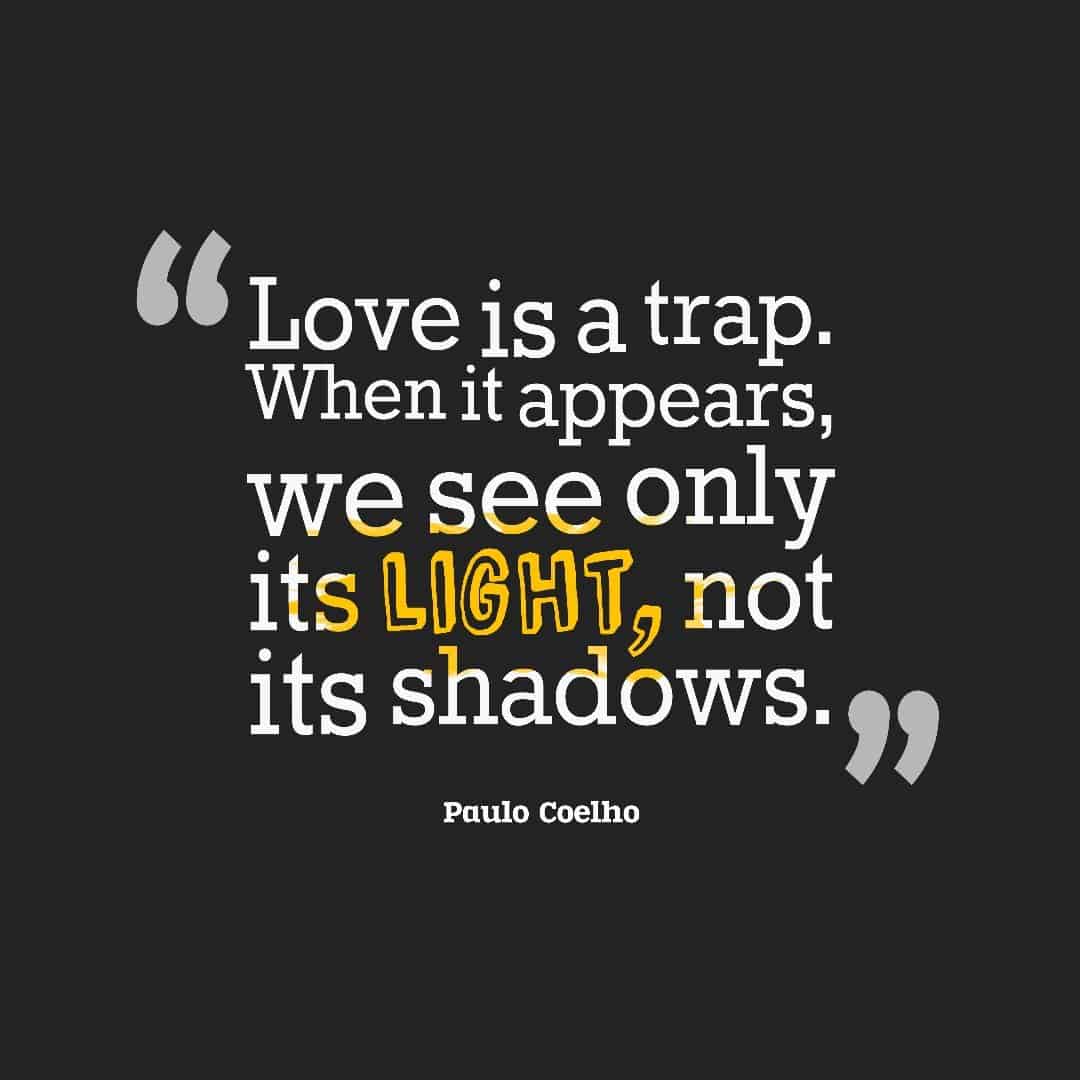 Once in a while, you see these quotes that try to be motivational, but are simply brimming with pessimism. What kind of trap relies on light anyways? Unless you are a moth, you are clearly safe. 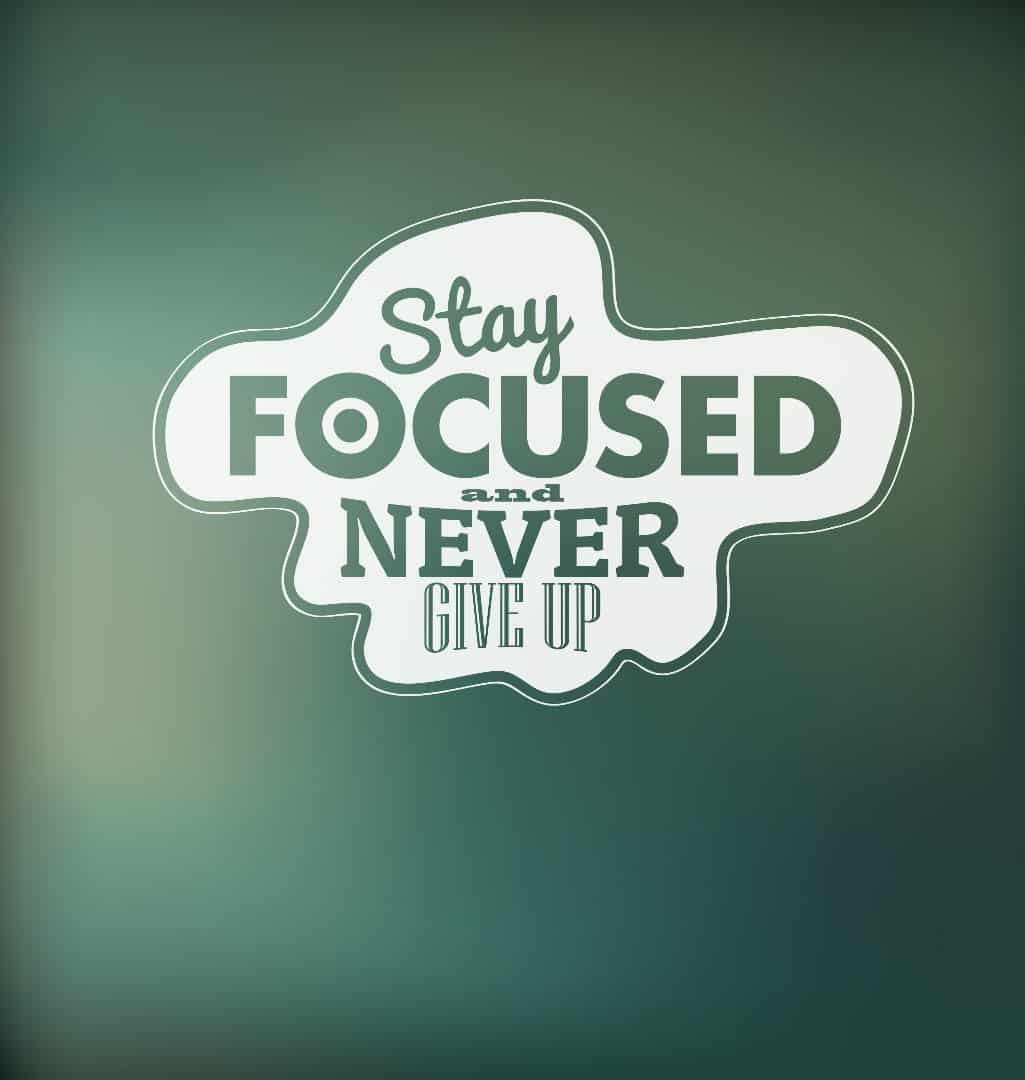 Giving up is another underrated notion that not enough people take seriously. Giving up at the right time can be a lifesaver. Racehorses with blinders stay focused and never give up but that doesn’t make their existence any more meaningful. 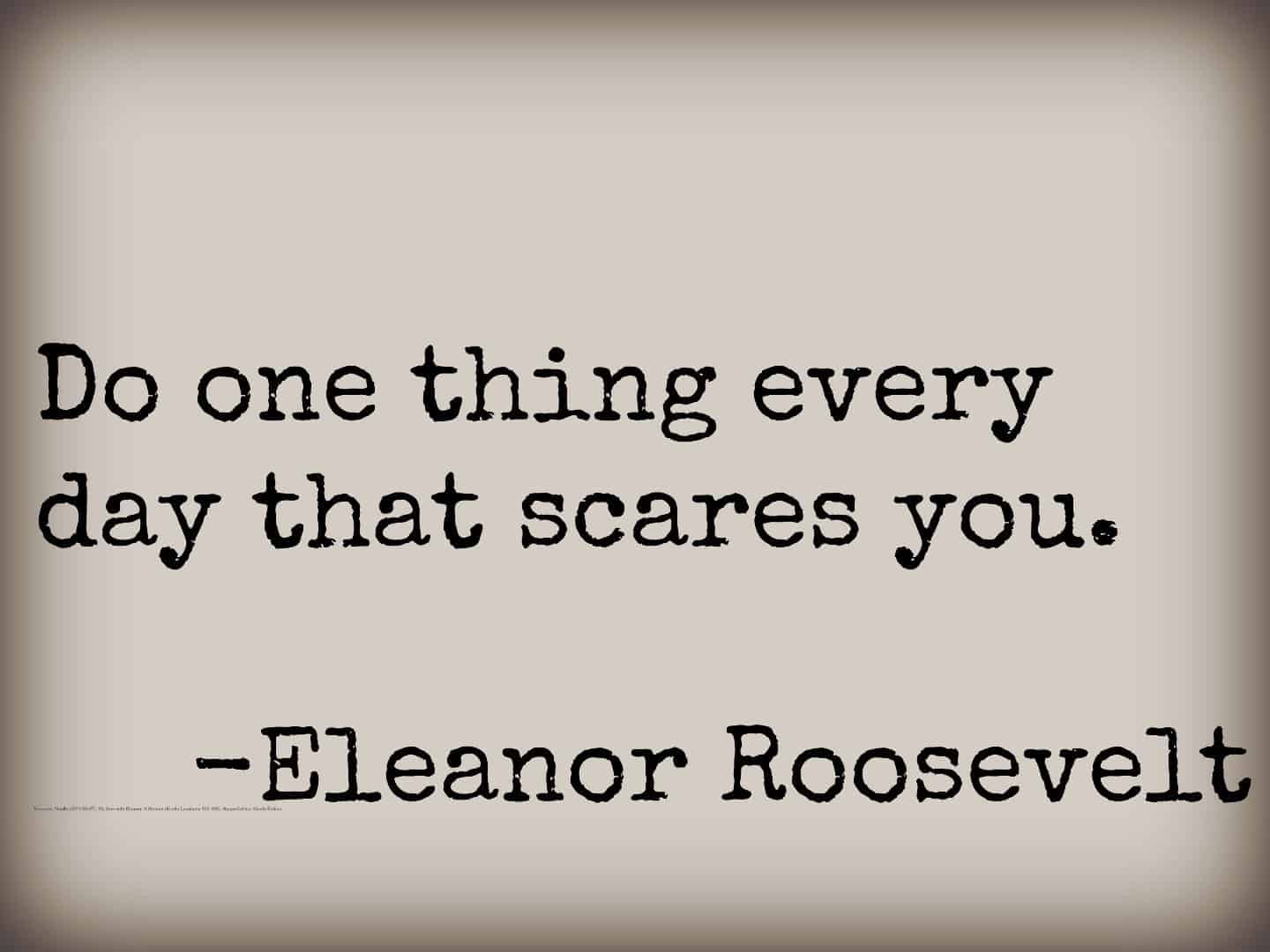 According to this gem, everyone has thousands of fears and we must spend our entire lives facing them. After 365 days of doing scary things, the only fear you may possess is the fear of ignorant internet quotes.