There are bridges throughout every country where people and vehicles can cross massive gaps, whether they be rivers, gorges, or ravines. Some of these bridges, unfortunately, are quite dangerous for anyone to cross. Anyone afraid of heights should think twice before crossing over these wooden, metal, or glass spanning bridges, though. Here are ten terrifying bridges people use regularly, whether they are walking or driving across. We’d prefer not to use these whatsoever, though. Travel safe anyone who decides to risk one of the following! 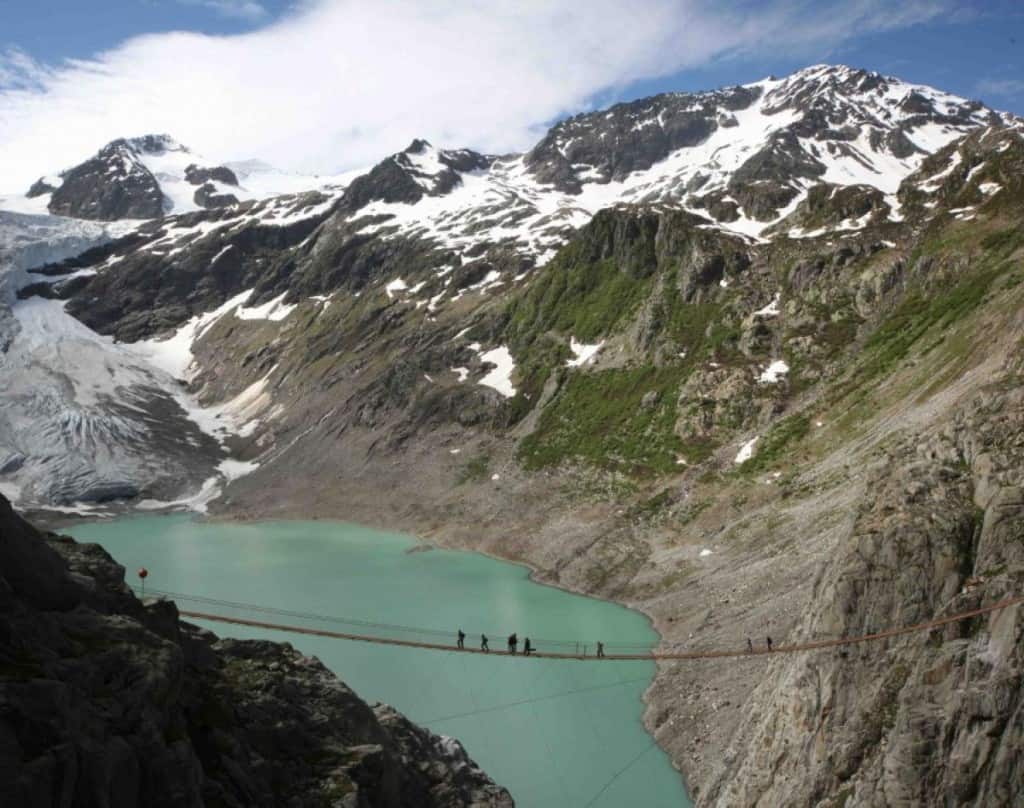 The Trift Bridge in Switzerland spans a total of 170 meters and is known for being highly unstable. This probably due to construction only taking about 6 weeks to complete. The bridge is set in an area where high winds are constantly happening. 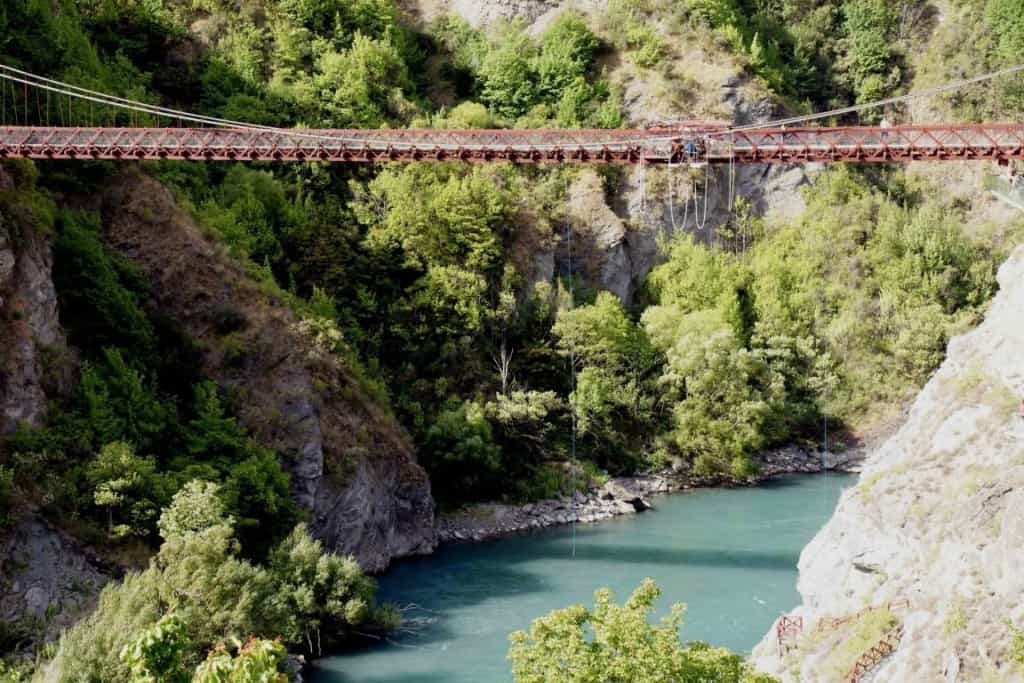 Known as being the first bungy site, the Kawarau Bridge is a terrifying place to behold. The suspension bridge hangs 43 meters over the river below and is crossed daily. There is little room along the bridge, so step carefully. 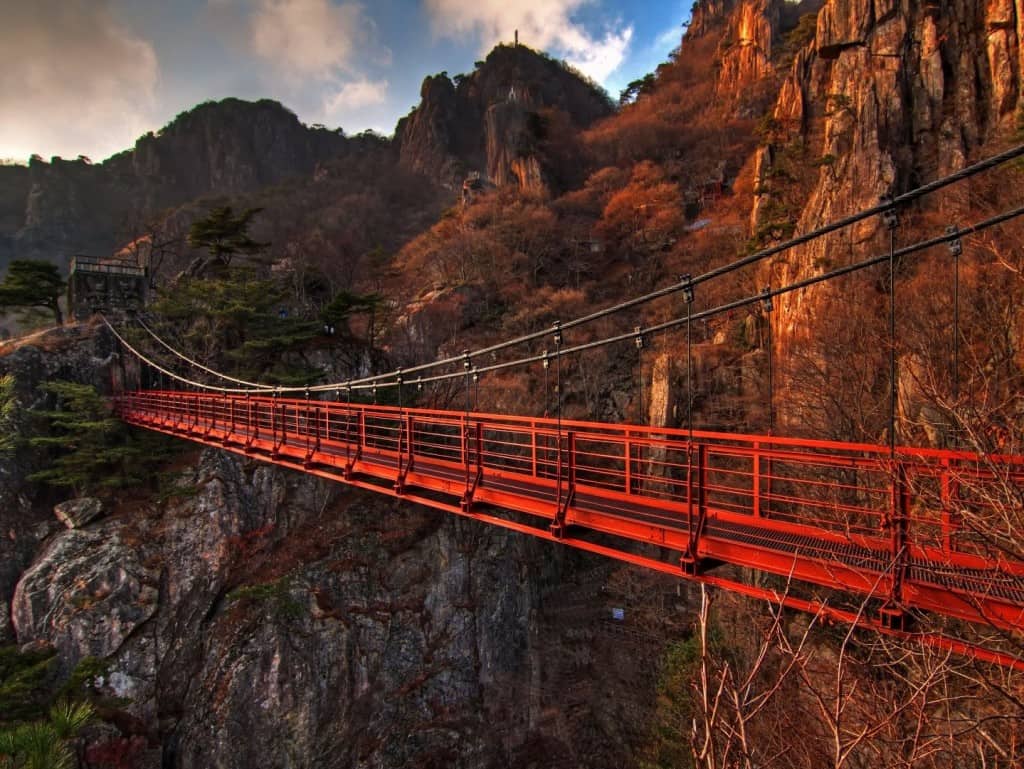 Spanning a total of 50 meters, the South Korean bridge is massive and runs over a foreboding ravine. The staircase up is quite steep in some places, and is dangerous for travelers. 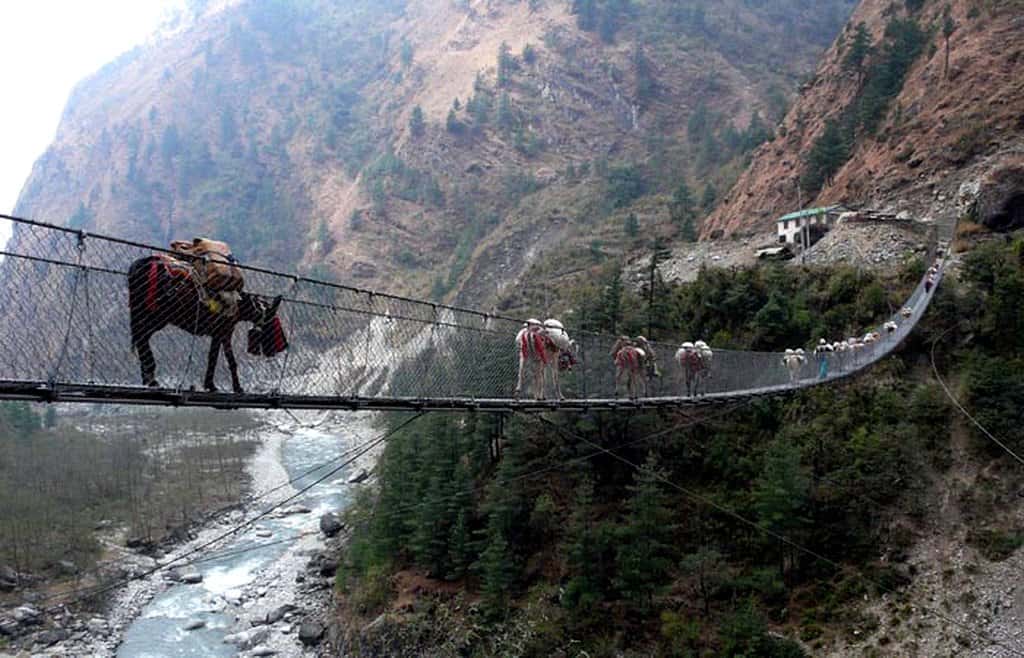 The Hanging Bridge of Ghasa appears ancient and abandoned, but is used to move herds of animals each day. Anyone who crosses the bridge should be prepared to share the tight space with quite a few animals. 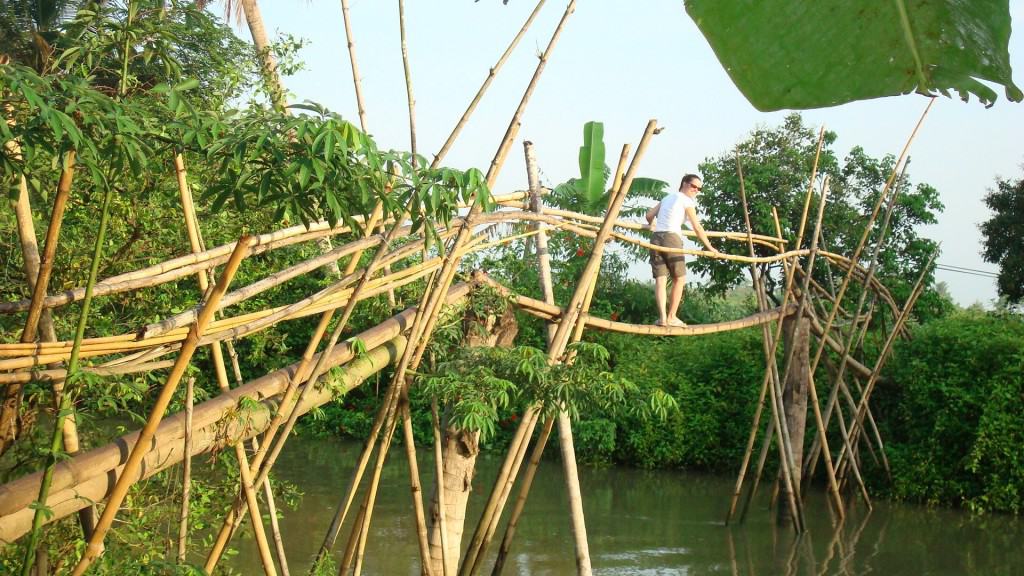 Made up of a single bamboo log, these unstable bridges feature an equally unstable handrail that only a monkey should cross. People still do, however, and some tumble over the edge. 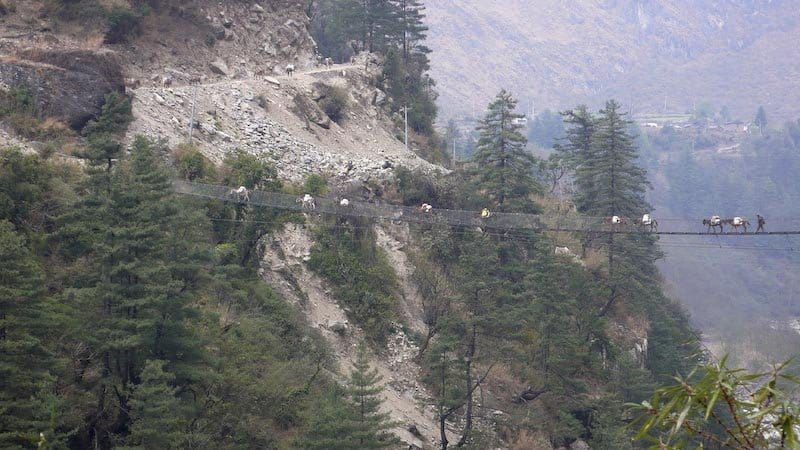 This is considered to be one of the most terrifying suspension bridges throughout Japan. At just over 50 years old, the bridge has been through a lot of wary weather, making it rickety and unsafe. 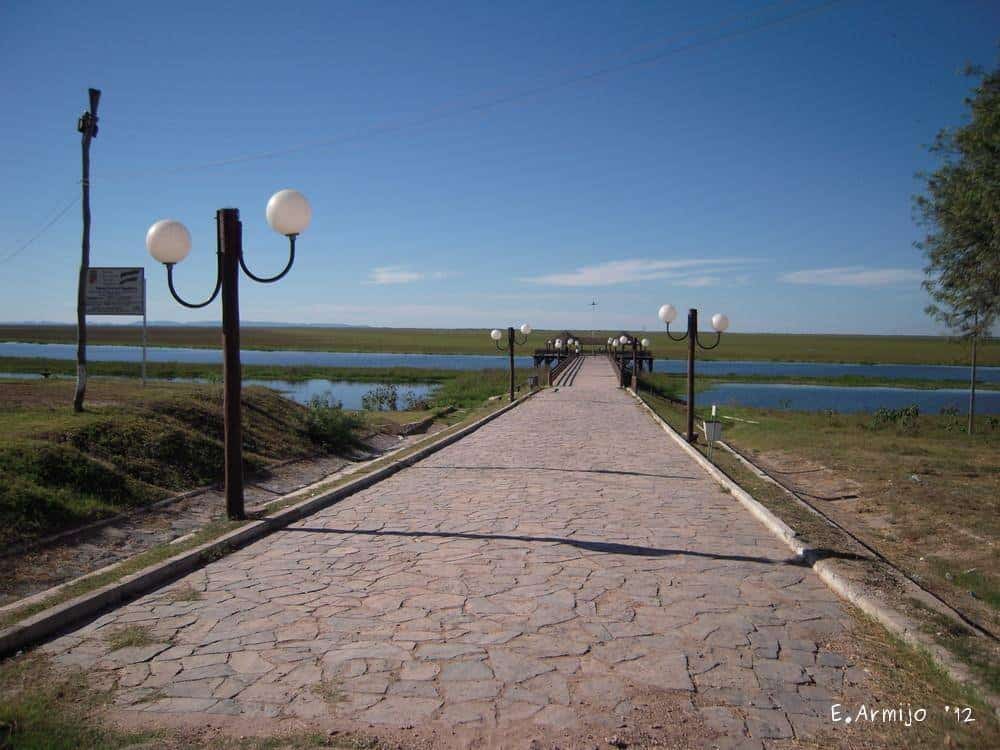 This Bolivian bridge is a single-lane expanse that is both unstable and ridiculously long. Trains are constantly crossing, making it a problem to get across the bridge in enough time. 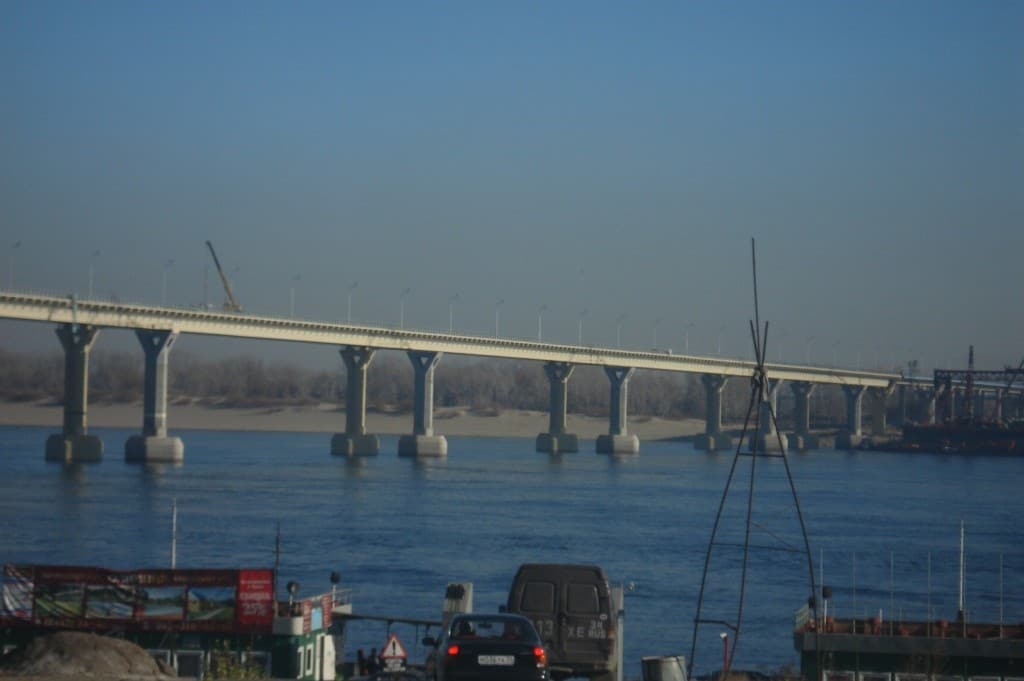 An entire concrete bridge spanning the entire length of the Volga River in Russia. During particular windy weather, the bridge will oscillate and can be closed to traffic of all kinds. 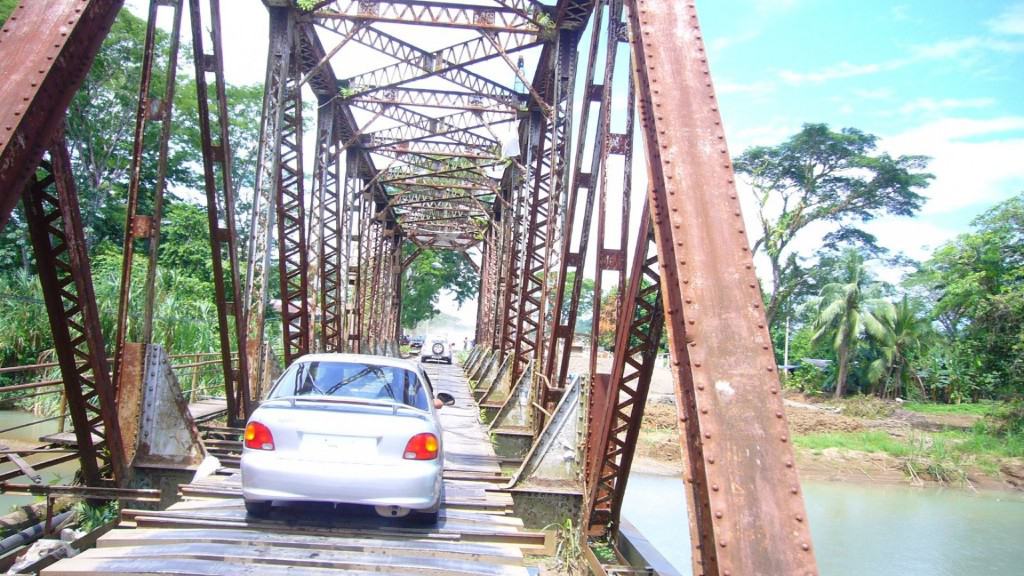 The Quepos Bridge has become quite known for being extremely narrow across. Cars can pass in one direction at one time, so the other side must wait their turn. The bridge shakes violently and groans loudly with each passing vehicle. 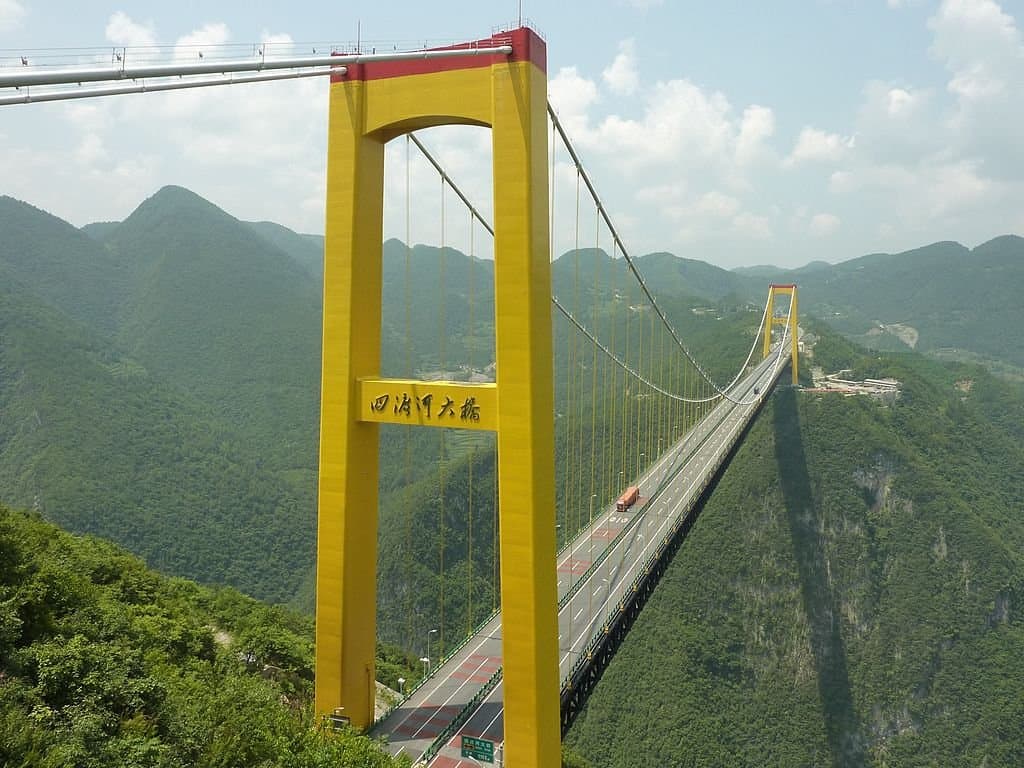 This Chinese suspended bridge spans over 1,300 meters, connecting Shanghai to Chendo. With a height of over 460 meters, the bridge is considered one of the highest in the world.