We may not have found a way to be invisible yet, but there’s a few handy tricks some of us have up our sleeves that can go a long way in being better than others. What may shock you is the fact that there’s a portion of the humanity that possesses some rare gifts or as one may call it, superpowers. We’ve searched long and hard and found the ten most shocking ones. Are you one of the rare few? 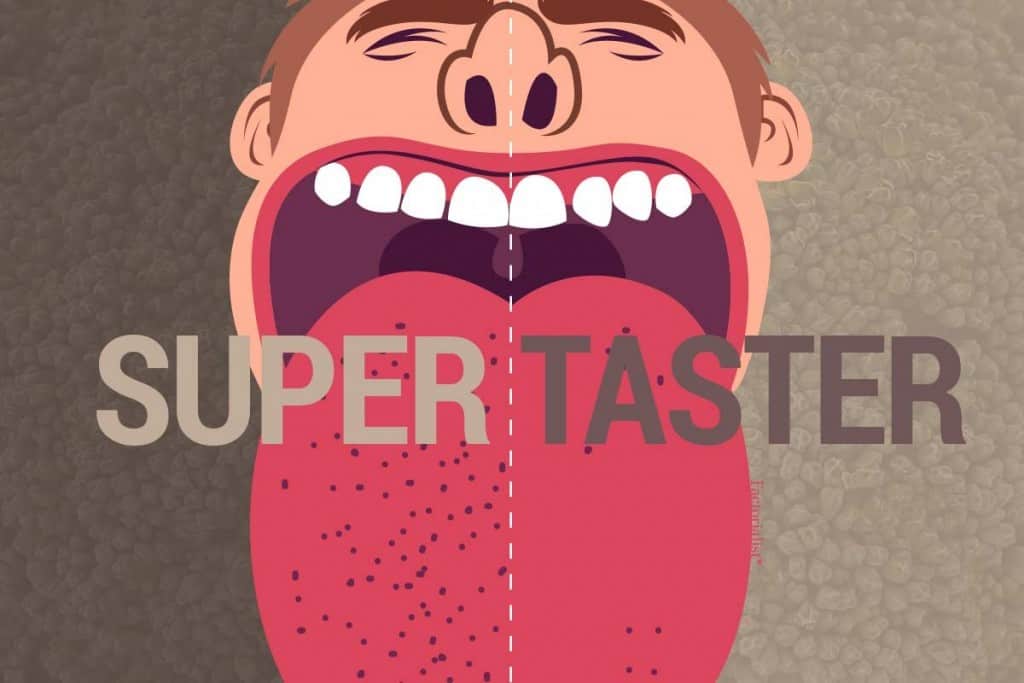 Around a quarter of the human population are supertasters. It’s actually the ability to taste flavors stronger. It happens as some people have more taste buds and are therefore more sensitive to flavor. More likely to be a supertasters are women and people from Asia, Africa, and South America. 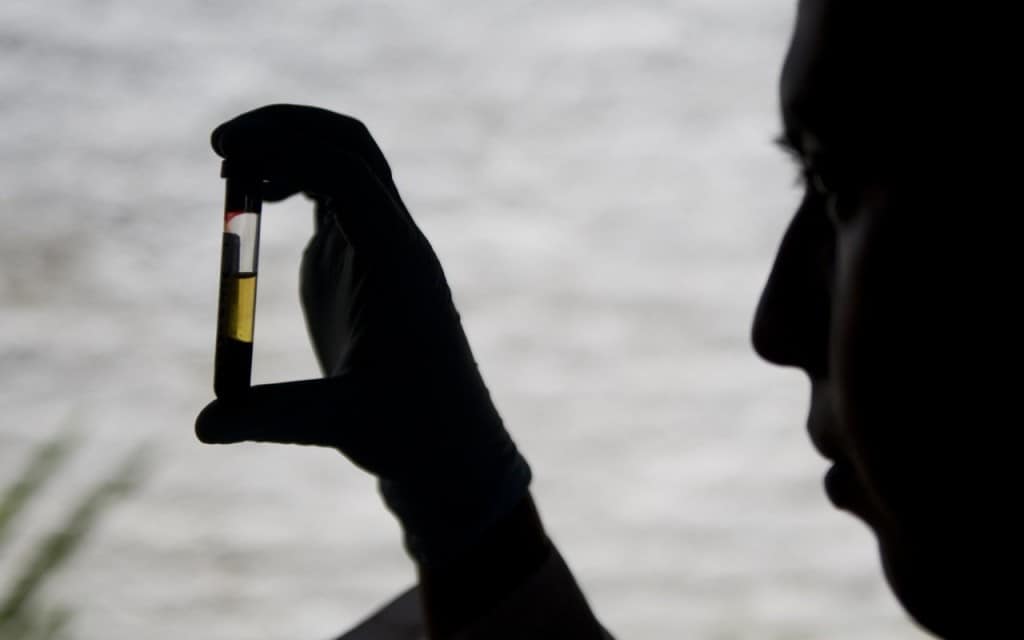 Rh-null type of blood was nicknamed the “Golden Blood” after scientists realized only 40 people in the last half a decade had this type of blood. It is the rarest and most precious blood type on Earth. Apart from being universal donors for all the other blood type, Rh-null people are currently sought after from the likes of scientists and researchers. Apparently there’s only nine of them alive right now. 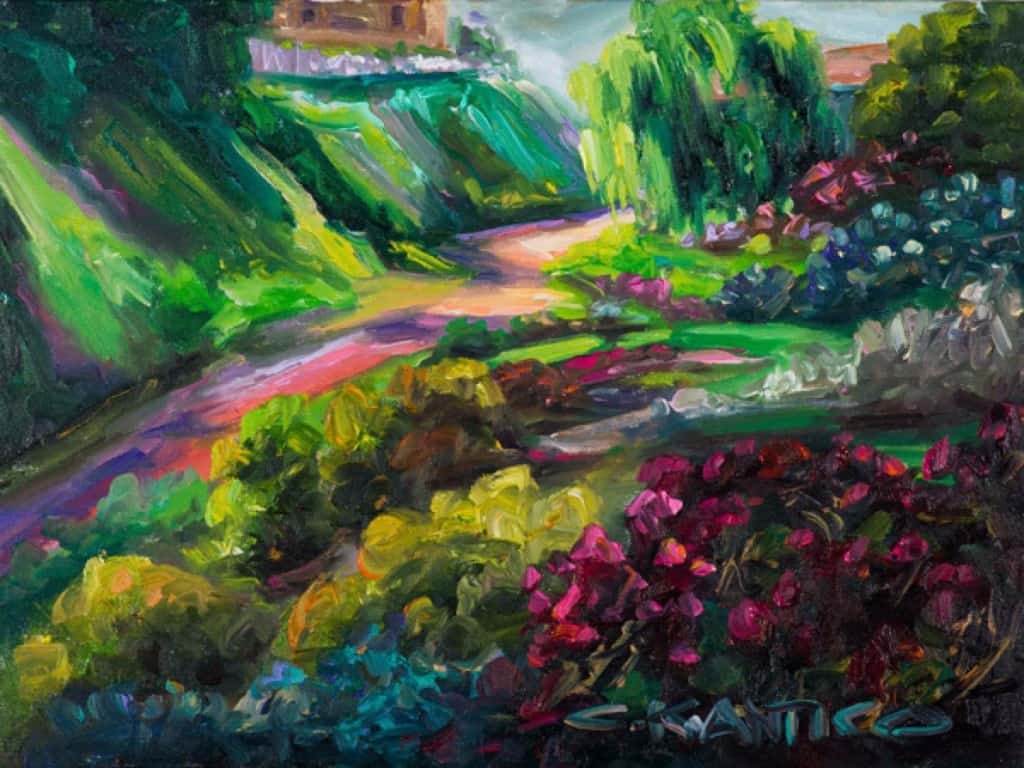 Tetrachromacy is an incredibly rare variation in a gene that allows women to see colors that are invisible to most people. The reason for this is that a really small fraction of women population develops the fourth cone in the eye that extends the color perception into the UV range. The way people with super vision see the world is completely different as they see a whole other spectrum of colors. 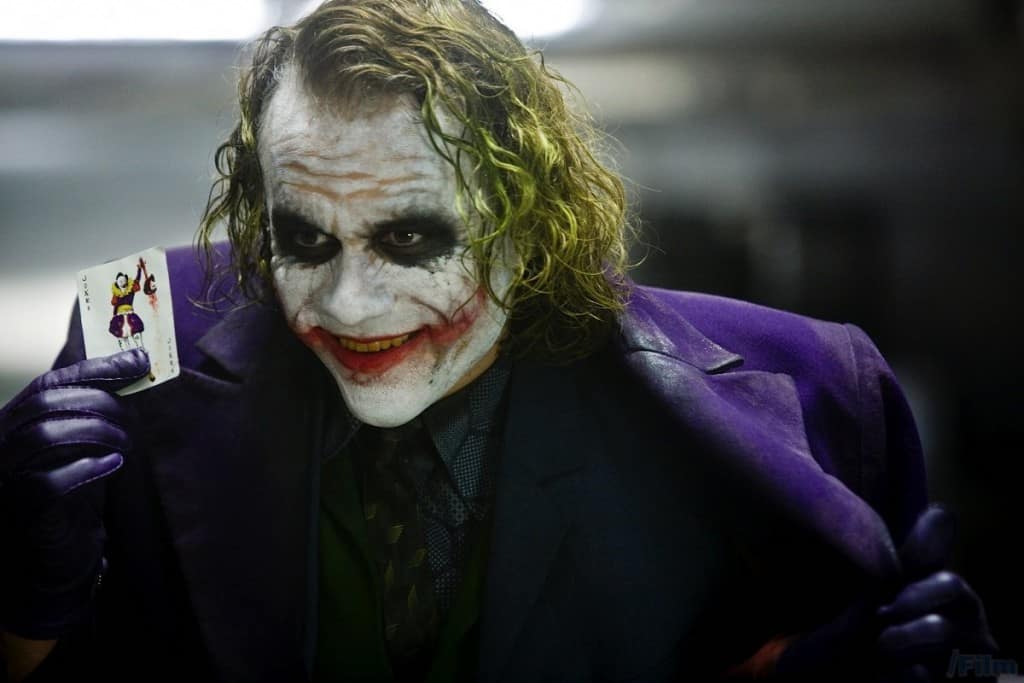 Rubber skin syndrome or Ehlers Danlos syndrome is actually a series of inherited disorders that is known to cause rapid growth spurts which leaves people with stretchy skin and incredible flexibility. People who have the Ehlers Danlos syndrome are even able to dislocate their bones painlessly. It is believed the Joker, Batman’s arch enemy, was inspired by a person who had the rubber skin syndrome. 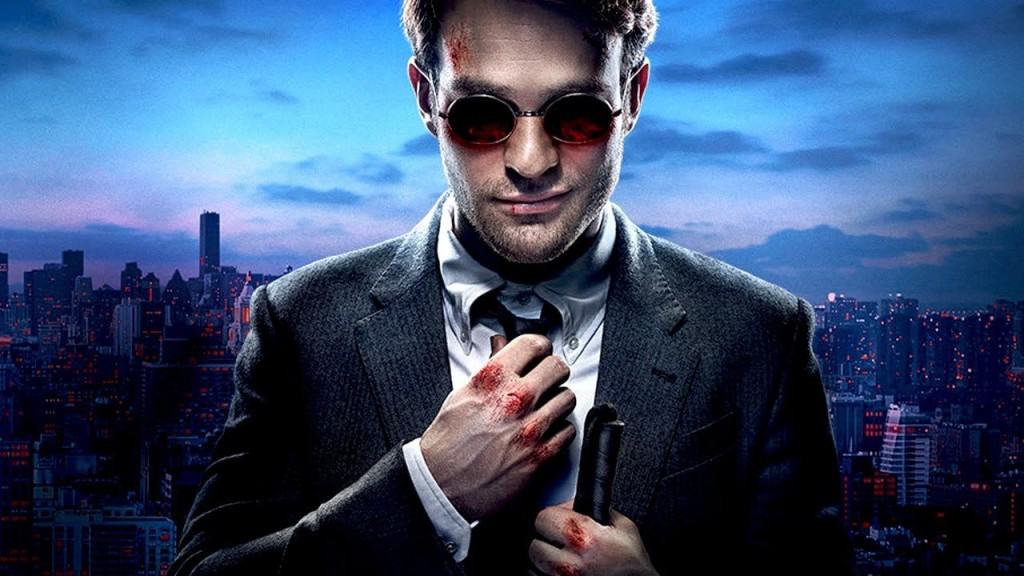 The ability of echolocation is actually something that can be taught and is used by blind and visually impaired people. Apparently, the same ability that the Daredevil uses, also helps the blind see. It is essentially a way of clicking your tongue and then picking up audio clues as to where objects around you are, and once you’re super good at it you can even be able to determine which objects is which by the way their clicking sound is bouncing off of. 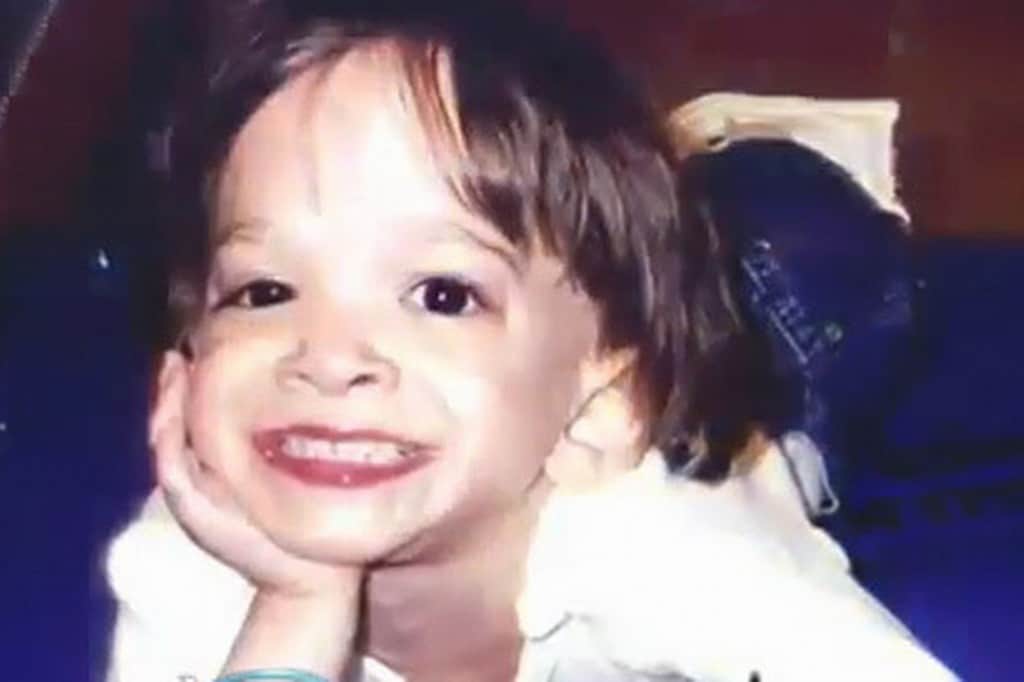 One of the most mysterious syndromes for scientists known as Syndrome X, is the syndrome of never actually growing old but staying a child for your whole life. There’s a few living examples such as Brooke Greenberg who is now 20, but is still the size and has the mental abilities of a toddler. It is believed that further research of this syndrome will provide answers about how to achieve immortality. 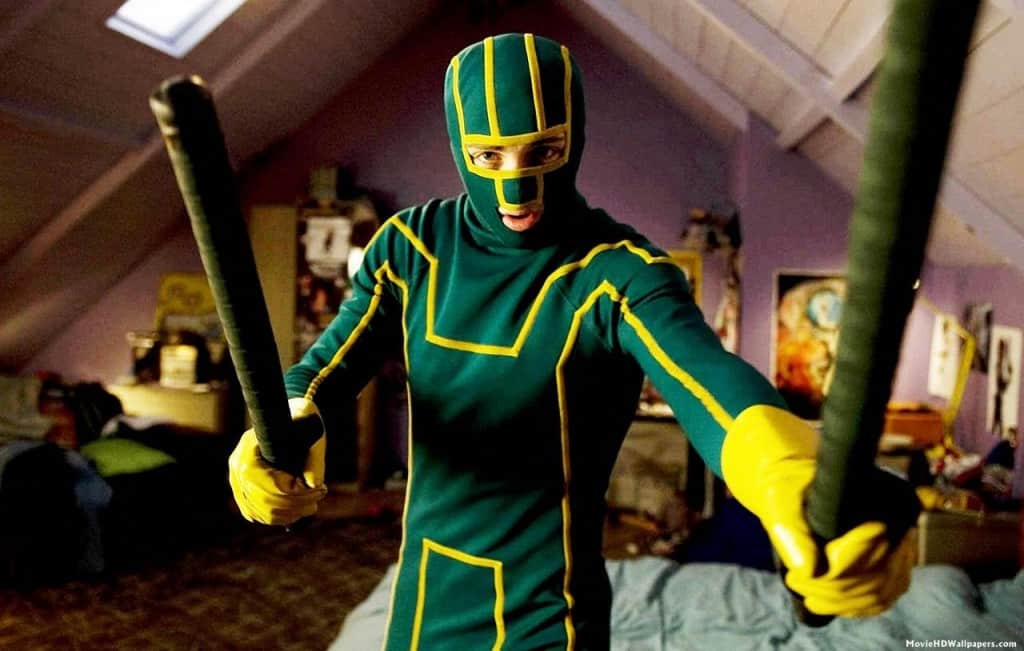 Just like Kick-Ass, there’s people living with Congenital Insensitivity to Pain with Anhidrosis (CIPA) which is a rare genetic condition that prevents you from feeling any pain, heat or cold. While it sounds pretty cool, the syndrome can also be quite dangerous as when someone doesn’t feel pain, they can’t know when something is wrong with them and has to be even more careful while living their life. 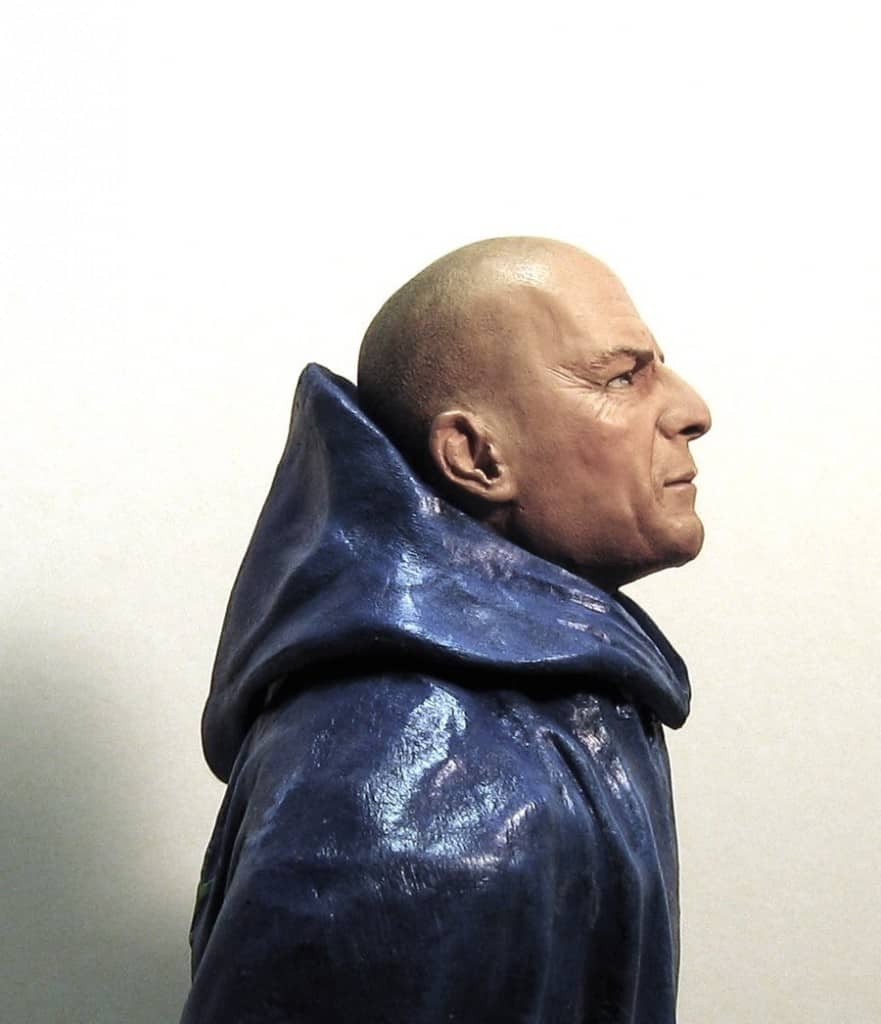 There’s an incredibly rare genetic mutation called LRP5 which allows a tiny fraction of human population to have almost unbreakable bones. The mutation causes very high bone density and was first discovered when a man who was involved in a severe car crash came out of it uninjured and upon taking an X-ray presented with bone density that was eight times higher than normal. For movie hero fans it may all sound very familiar as the same thing happens to Bruce Willis’ character in M. Night Shyamalan’s movie Unbreakable. 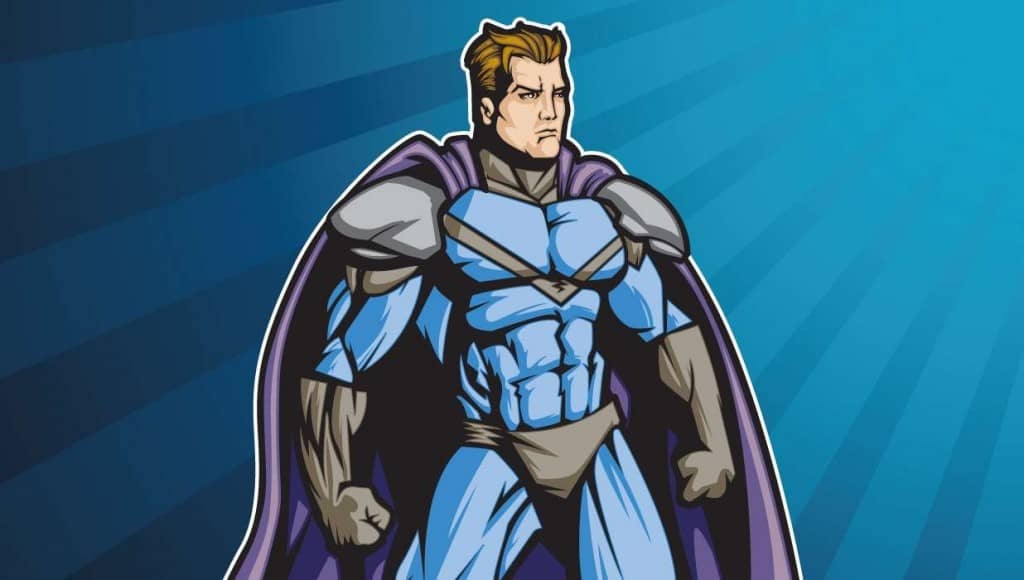 Myostatin-Related Muscle Hypertrophy is a condition that is more commonly known as super strength and may be the rarest of all the conditions on this list. Right now, there are only two people in the world living with this syndrome and one of them is Liam Hoekstra who is still a child but looks like a body builder already. He was able to lift weights when he was five months old and when he was two, he was able to do upside down crunches. 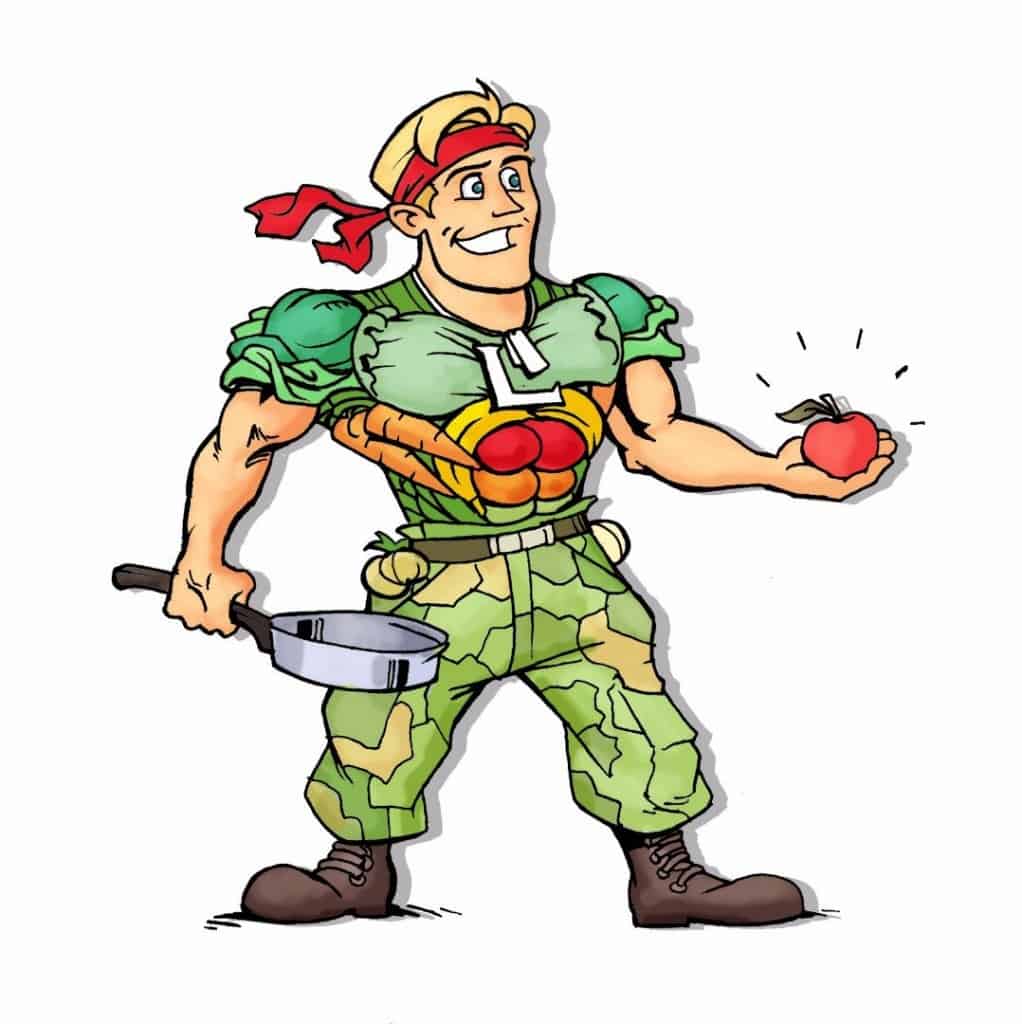 There are people in the world who have super immunity and are completely immune to deadly diseases. It is all because of rare genetic mutations which keeps some individuals from being able to get HIV or develop heart diseases or even keeps them immune from having cancer. This may be the coolest super strength you can possess as scientists are constantly on the lookout for these people trying to get their DNA in order to figure out how to multiply them and cure the deadly diseases.