10 Reasons Why Everyone Should Fear Robots

Mankind is currently racing towards the highest level of advancement in technology that anyone has seen in the past few decades. Some scientists claim we will have been replaced by robots in the majority of our work places within the next 5 to 10 years, and some still believe these machines will rise up to take over the world and slaughter all of the human race besides a select few they deem necessary. Of course, that is all hearsay at the moment. John Connor will save us, obviously. Here are ten of the main reasons why everyone, yourself included, should fear robots.

They Are Faster Than You 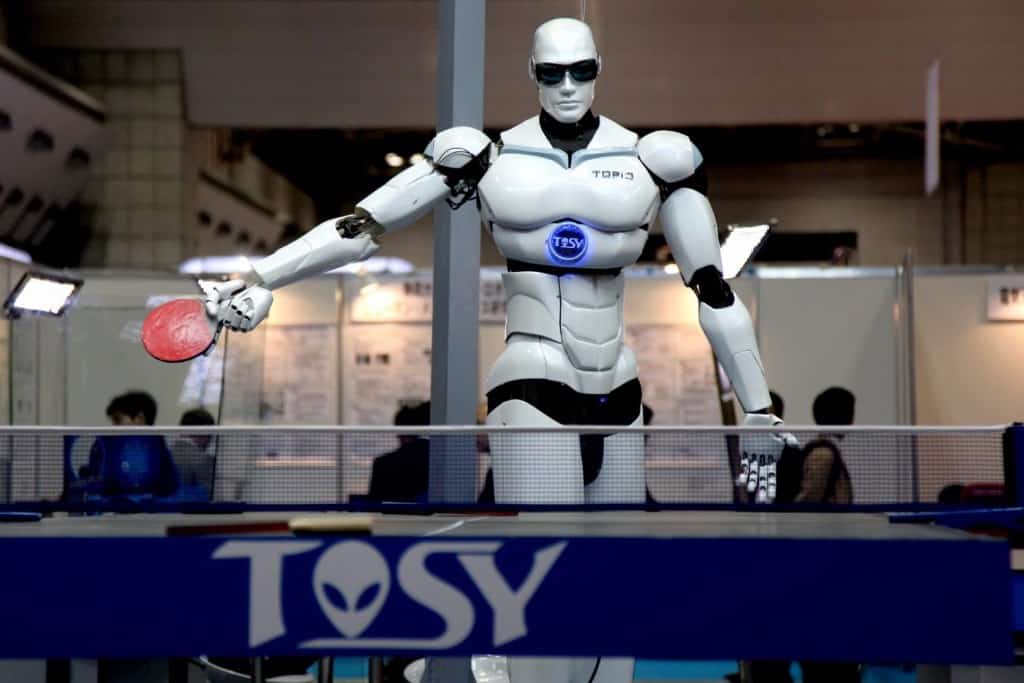 A recent robot from Boston Dynamics, known as the Cheetah robot, is said to have full government funding at this point. The machine can currently run at speeds clocked round 28.3 miles per hour, which means it is faster than any known human being.

They Are More Human 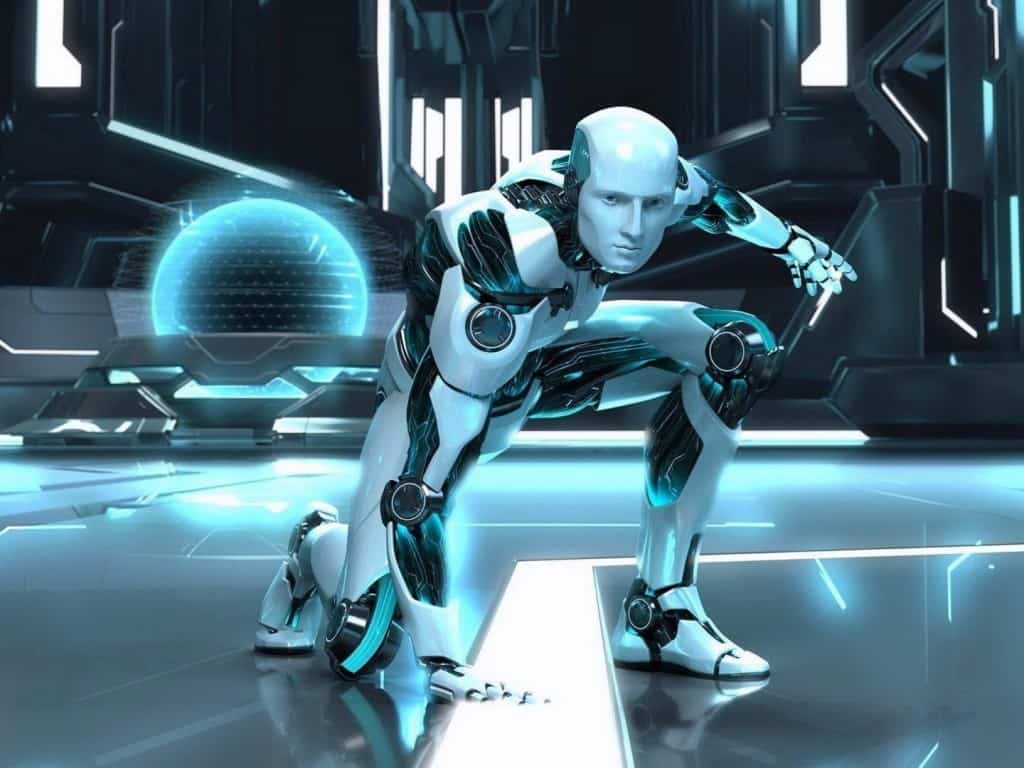 Video game developers, for example, have been able to implement new artificial intelligence into their video games to make it seem like a computer-controlled character is smarter and more well adjusted. These robots and machines can use the same AI to mimic human nature, thought processes, and behavior. 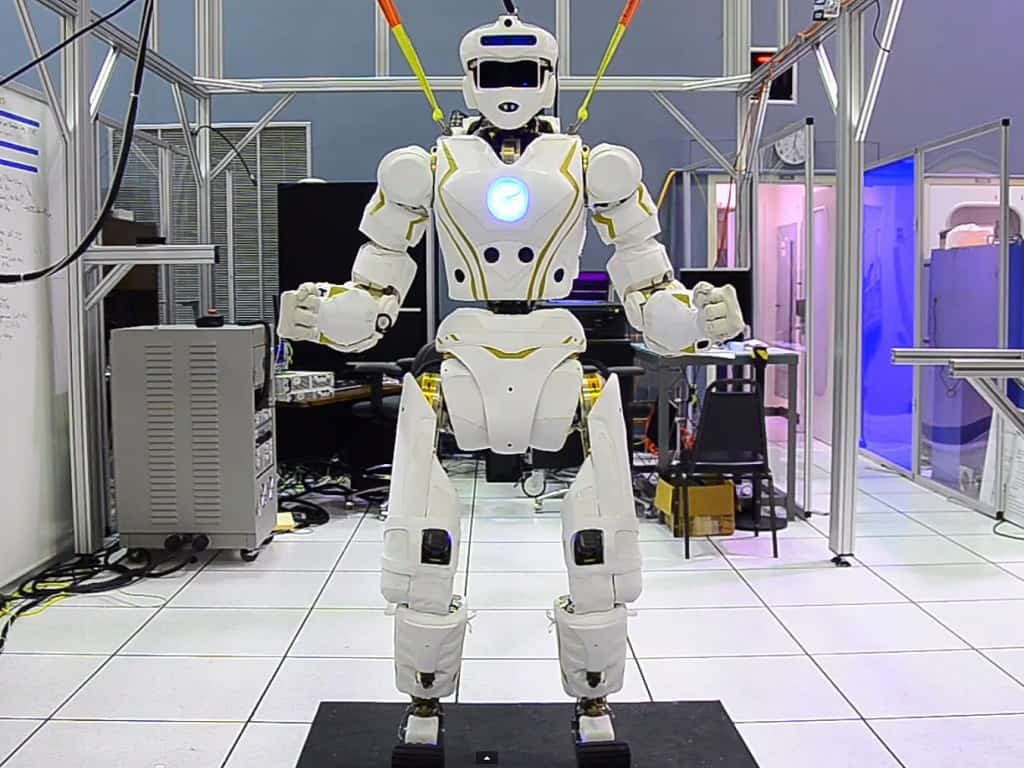 As of today, robots engineered by the University of Pennsylvania and MIT are fully capable of matching every human strength and act of dexterity known to man. Some can even react to light with the living tissue they have, amazingly enough. 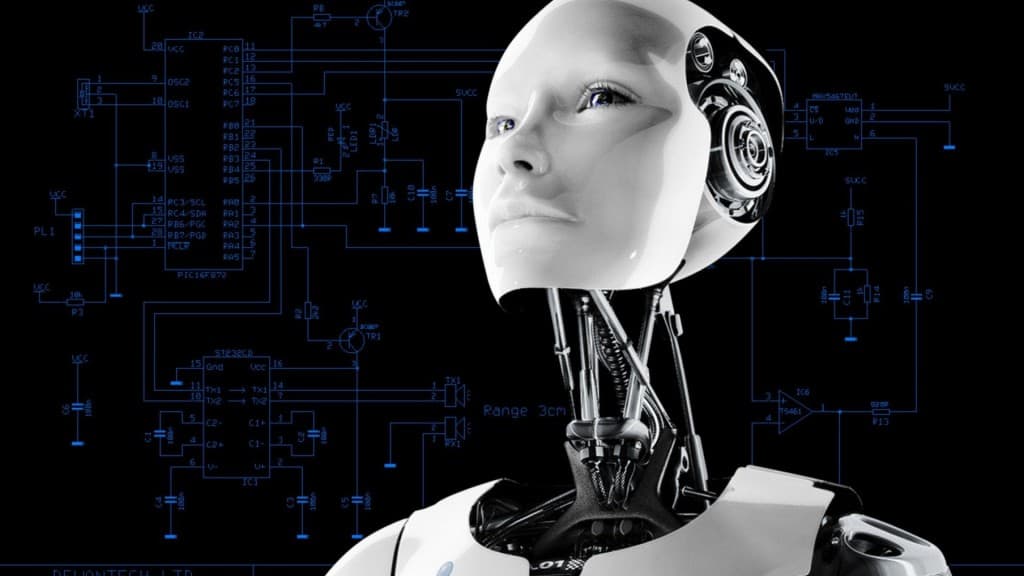 When something is thrown in their face, a drone is capable of swerving out of the way and dodging the obstacle before it collides in mid-air. This type of feat is possible in humans, but not at the same level. 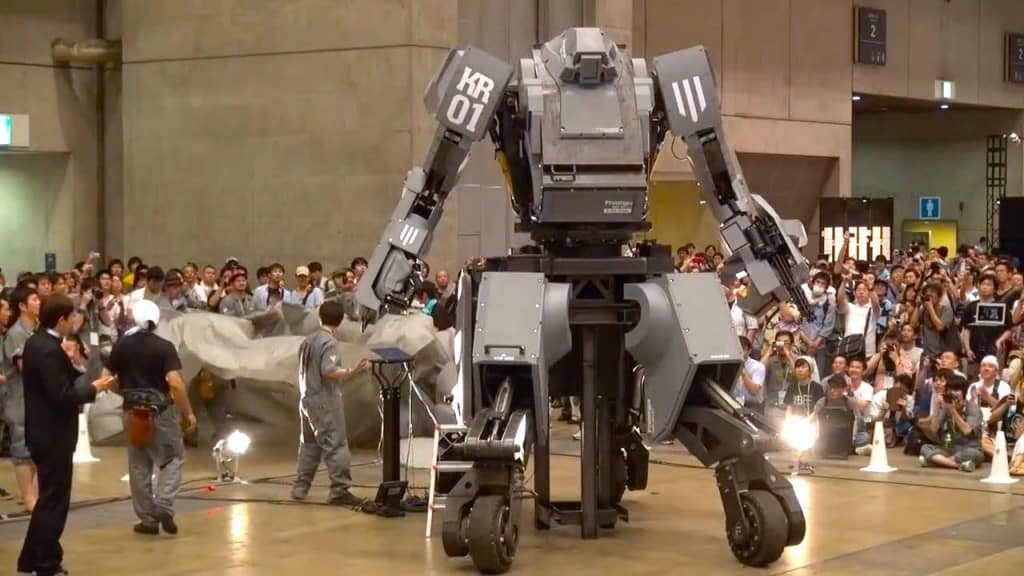 For some odd reason, the Universities of Sussex and Sheffield has scientists currently working to implement brains from bees into various machines and robotics. While a bee brain isn’t as powerful as a human, it does have a hive mind, which is scary. 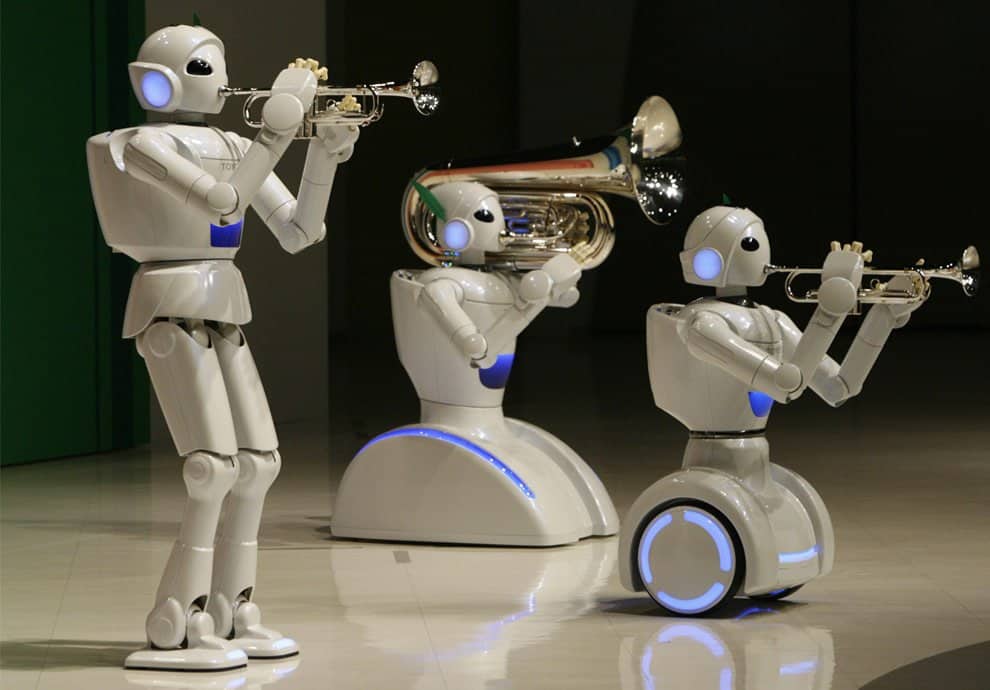 Robotics engineering has come so far as to have created machines that can walk on water, which no human being can achieve as of right now. 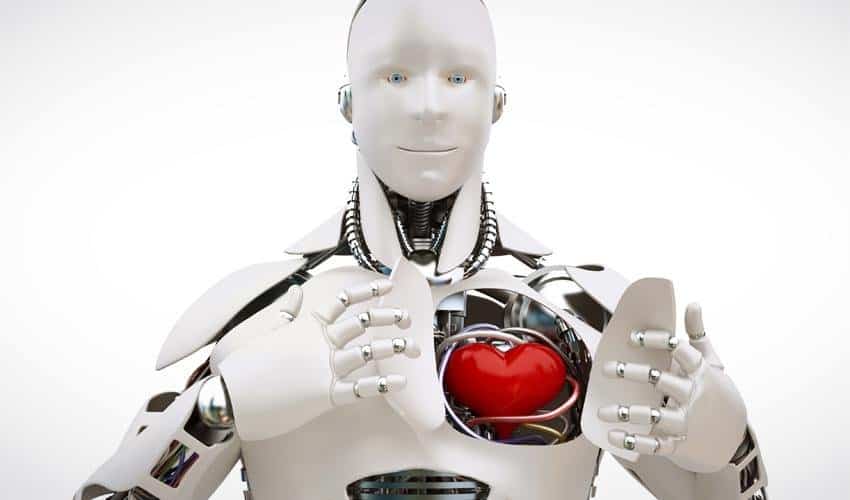 Japan, for some odd reason, created a robot that fires a weapon every time someone smiles. So, basically the 4-ton robot hates joy. The machine is equipped with a Gatling gun capable of firing 6,000 rounds in a single minute. 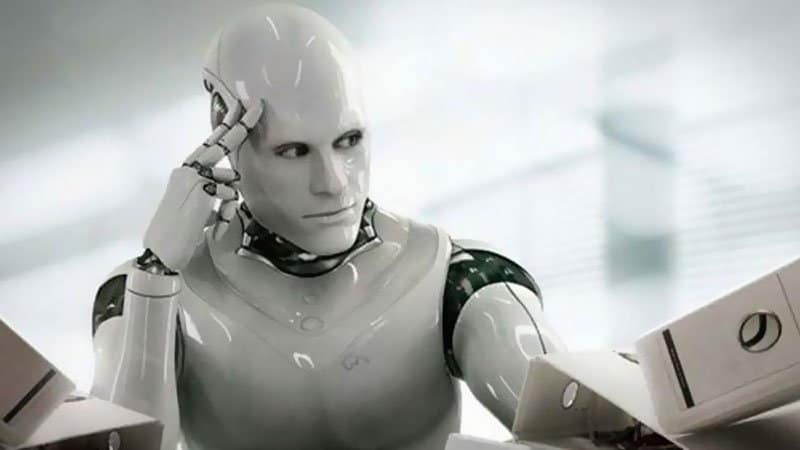 Robots, believe it or not, are actually indestructible already. Engineers at MIT and Harvard have managed to create a robot that cannot be destroyed. The tested it by using a slegehammer, and it still functioned perfectly. 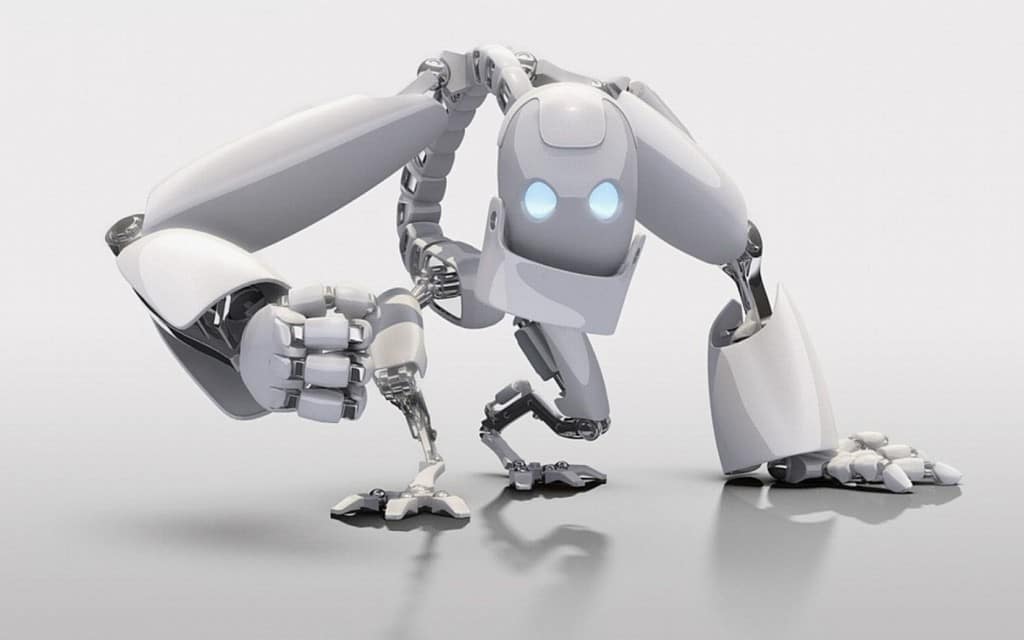 Robots are fully capable of looking into a mirror and recognizing themselves for what they are or who they are. This is simply terrifying, as it means they are capable of thought and clarity. Robots are self-aware already. 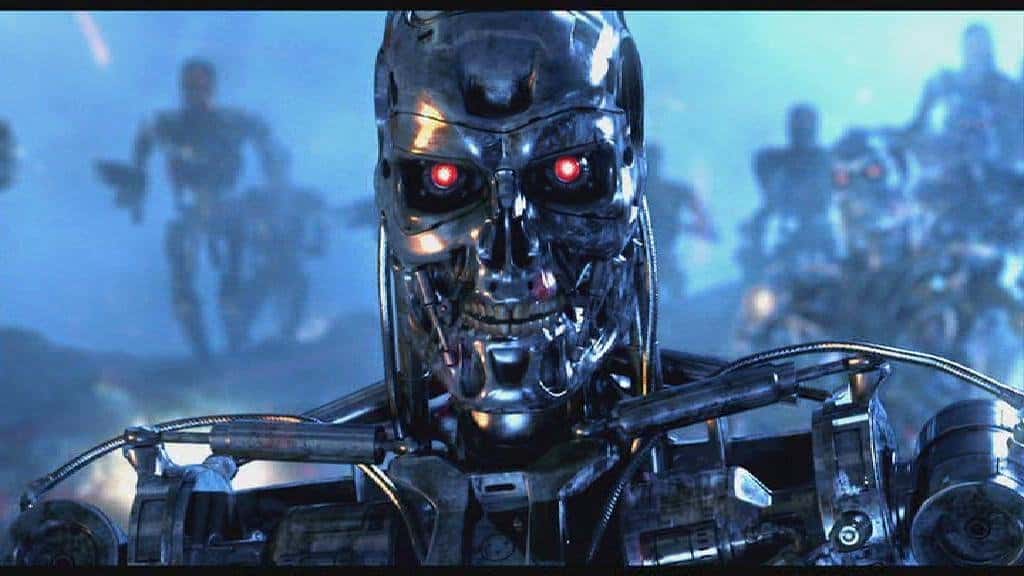 Due to the major advancements in robots and technology, Cambridge University has already begun researching the possibility of a robot uprising. They are working to develop ways to combat this, prevent it, or survive it, should everything go completely wrong.