10 Of The Most Hilarious Texts People Actually Received

Texting has been a boon for communication since the technology was first invented. The one way it has changed over the years is that it has become more a tool for entertainment than important communication. Sure, we still use it in order to make sure we get the word out to our friends when we need to pass something along. More often than not these days though, we also use it to mess with people or just try and make our friends and family laugh. Luckily we’ve been able to round out some instances where people have definitely cracked the code as far as hitting our funnybone. Check out the list of 10 of the most hilarious texts people actually received. 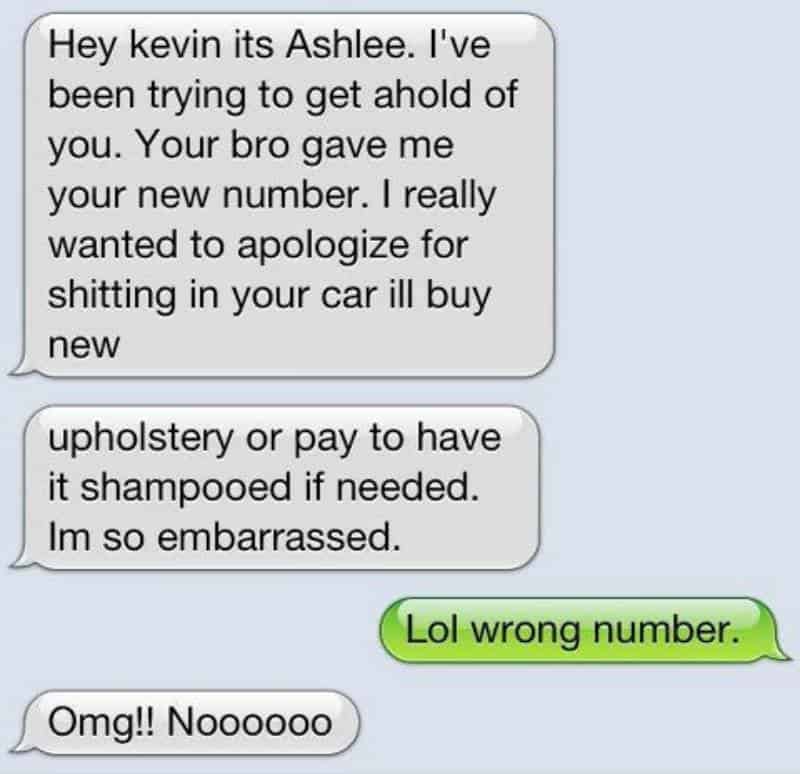 The wrong number is only one of the reasons this text caught our attention. Like you, we really need to know what the backstory here is.

Support From The Unlikeliest Of Places 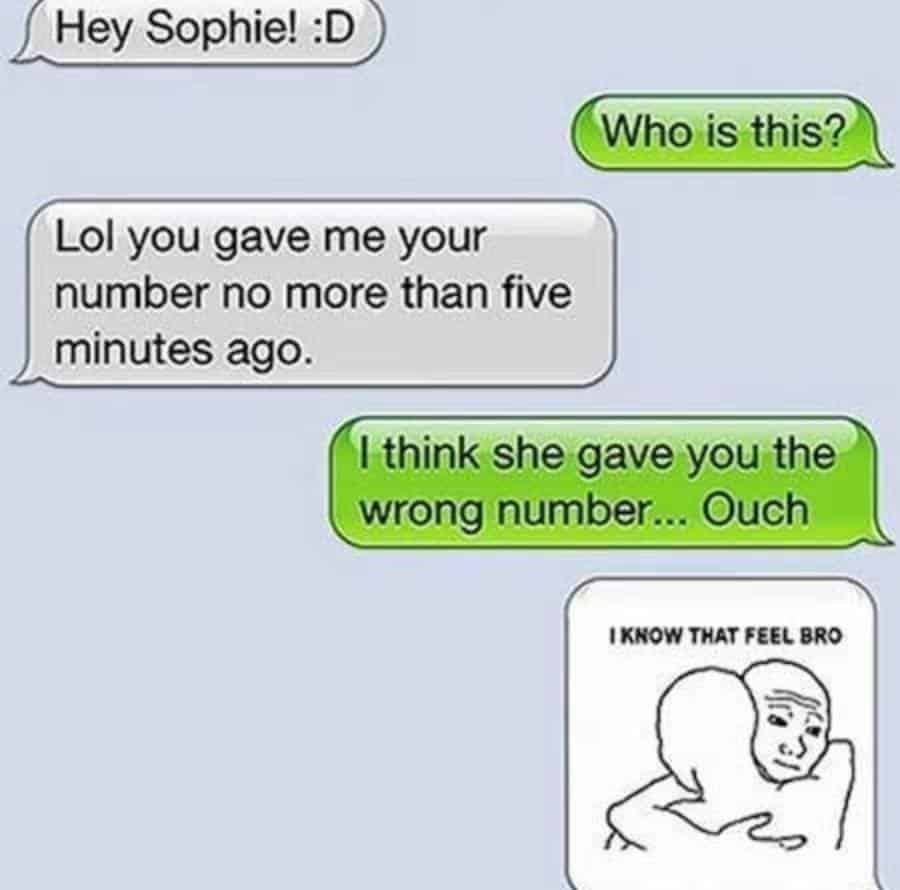 It really sucks when a woman gives out a fake number to a guy. After all the trouble one goes through to get a number, only to find out it was all a waste of time… 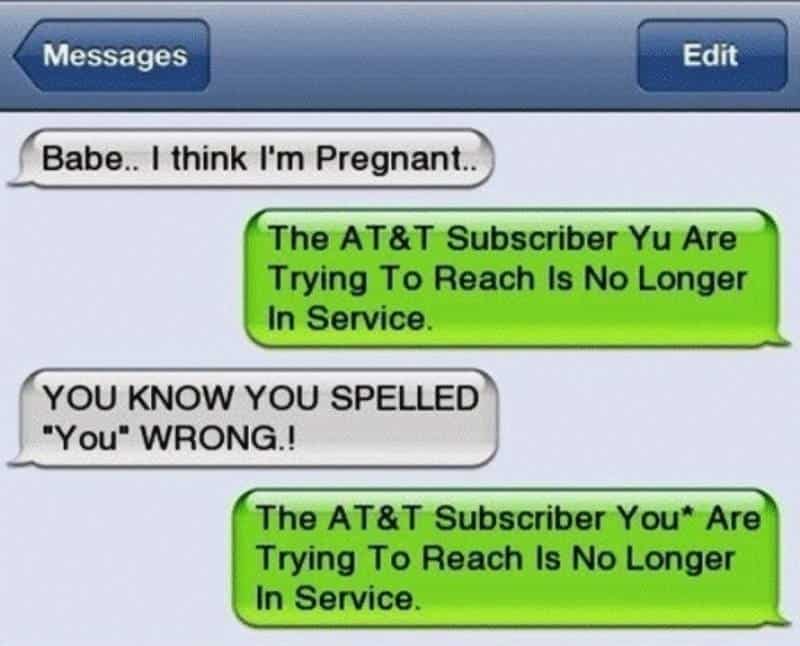 We hope this was a situation where the boyfriend was really just trying to bring a little humor to the situation. If he was actually trying to avoid taking responsibility it becomes a lot less funny. 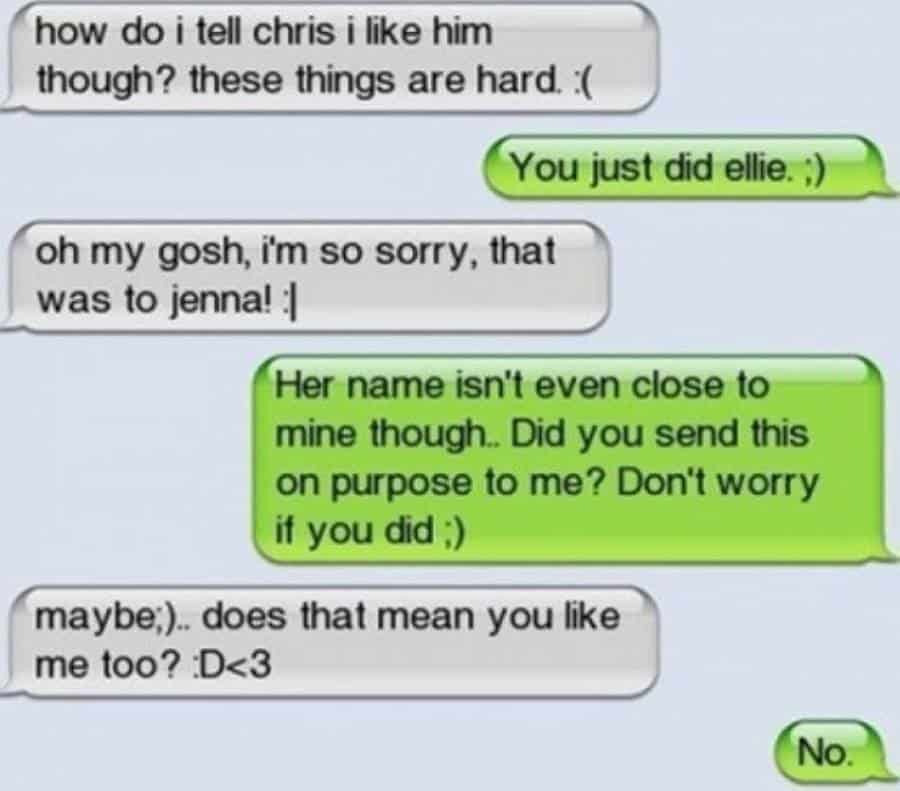 The girl already has to deal with the fact she accidentally told her crush she has a crush. Then it turns out her crush doesn’t actually like her. That’s gotta hurt.

Someone Who Loves Cantaloupe Clearly 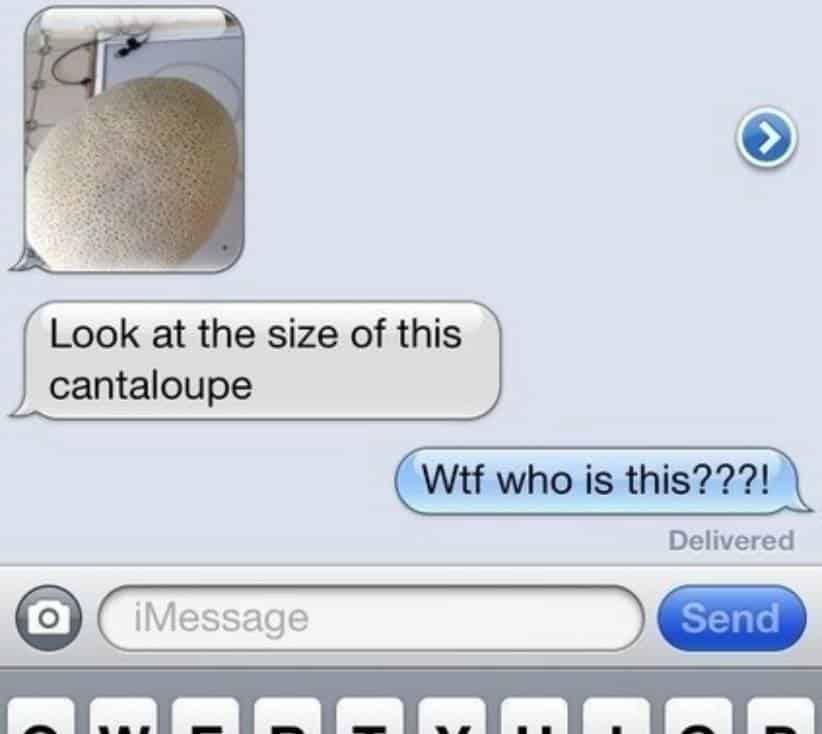 The reaction to the person who got the text is perfect because it’s complete and total confusion. We like that it was about a large cantaloupe. 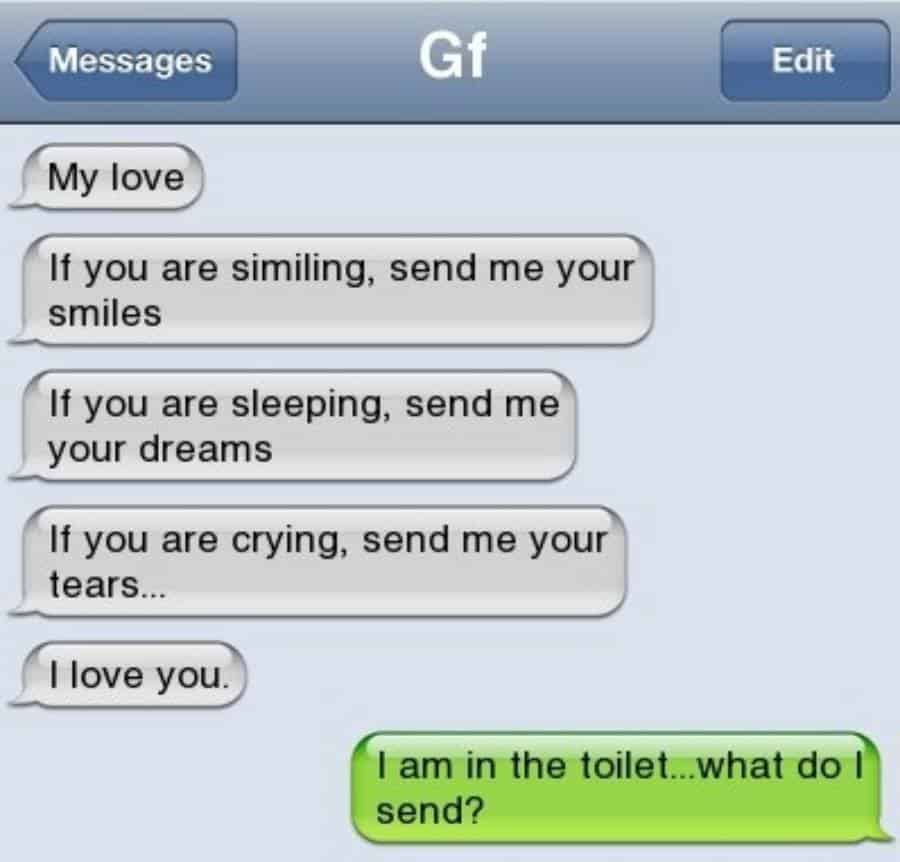 It appears the boyfriend was not feeling especially romantic when this string of texts was sent. At least they’re comfortable with one another. 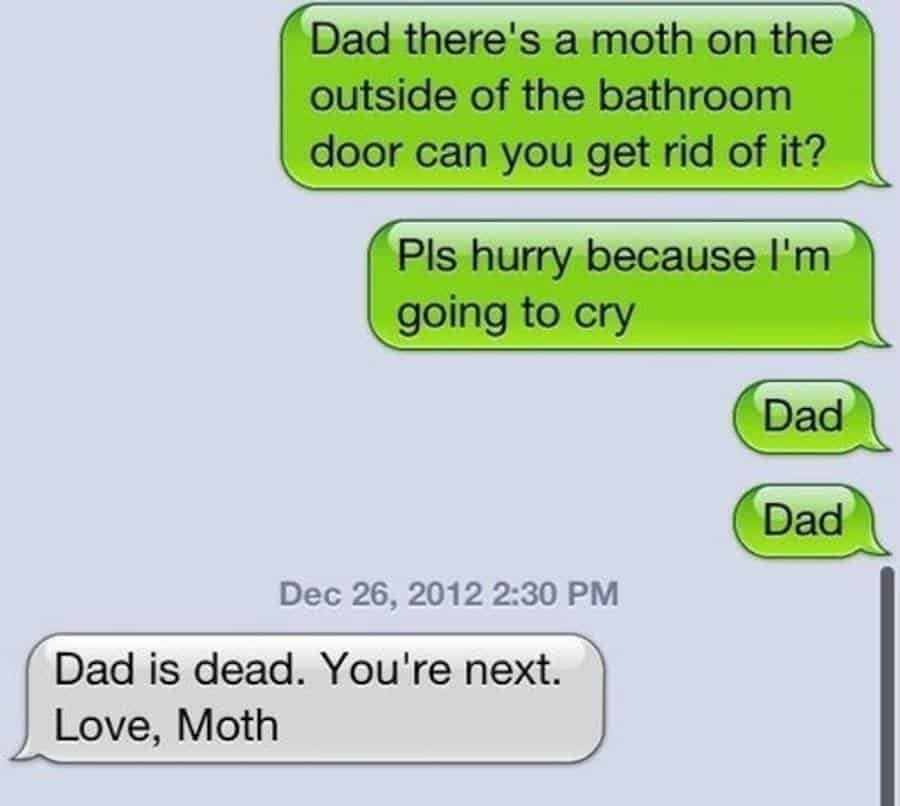 The best part of this exchange is the sign off. It takes real comedic genius to end with “love, moth.”

I Think Grandma Needs Some Help 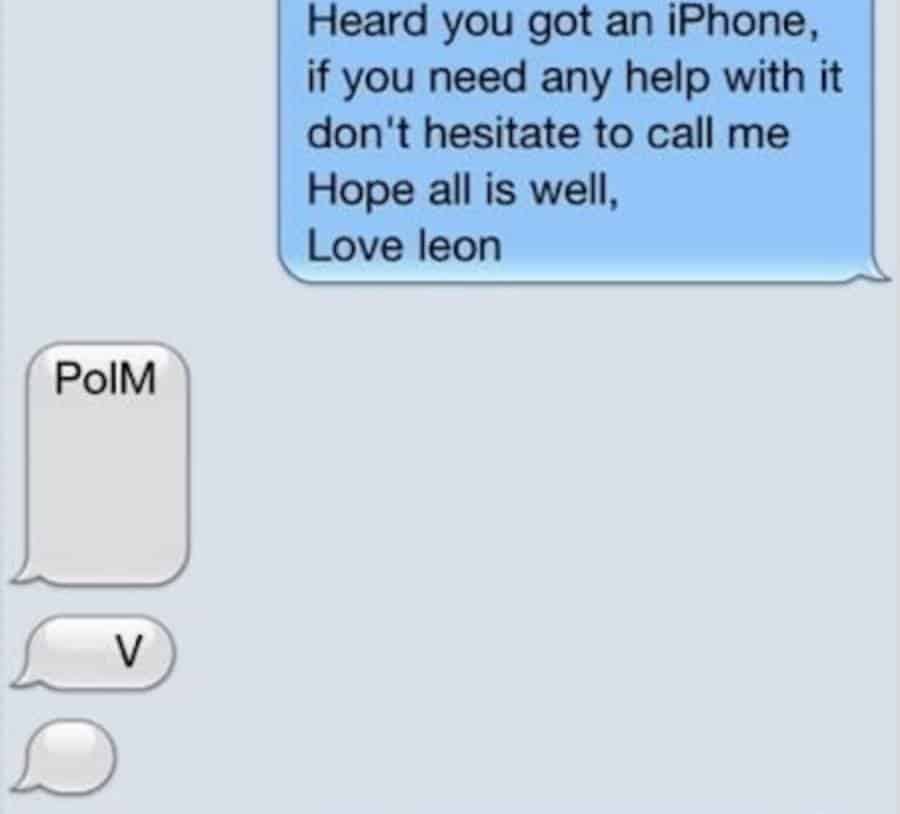 We’ve all had to deal with a person who wasn’t particularly technologically advanced. This is generally exactly how it goes. 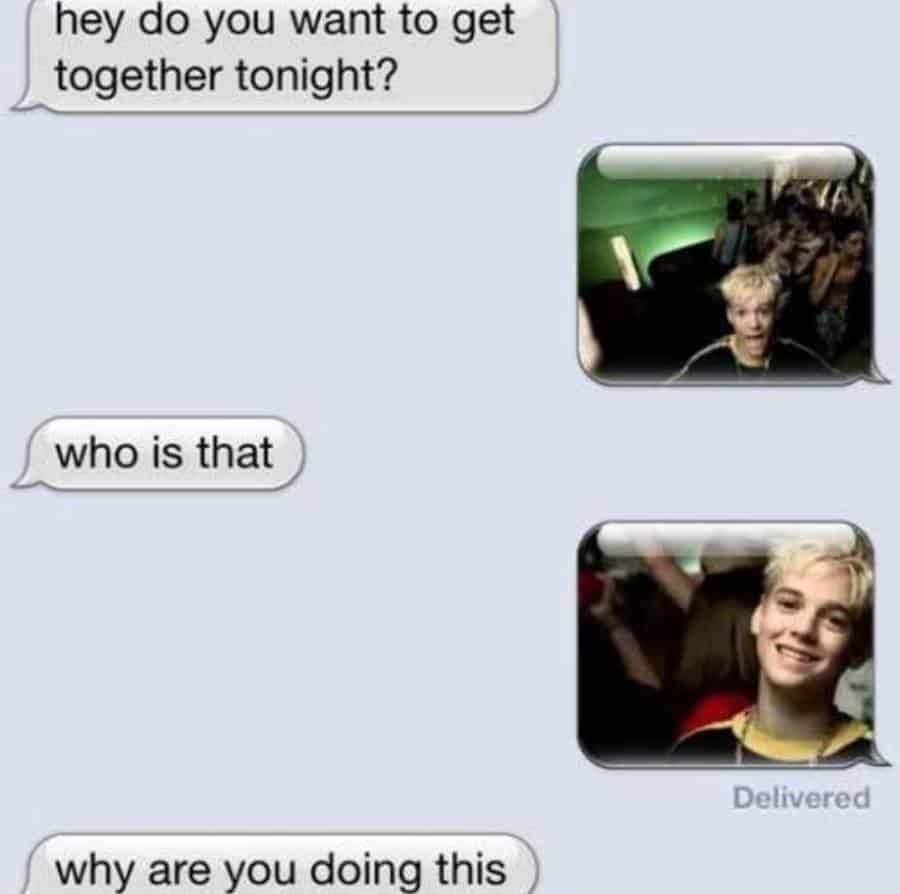 It’s a shame one of the people in this conversation doesn’t know who Nick Carter is. It’s still the absolute perfect response to the question.

Interesting Way To Find A Job 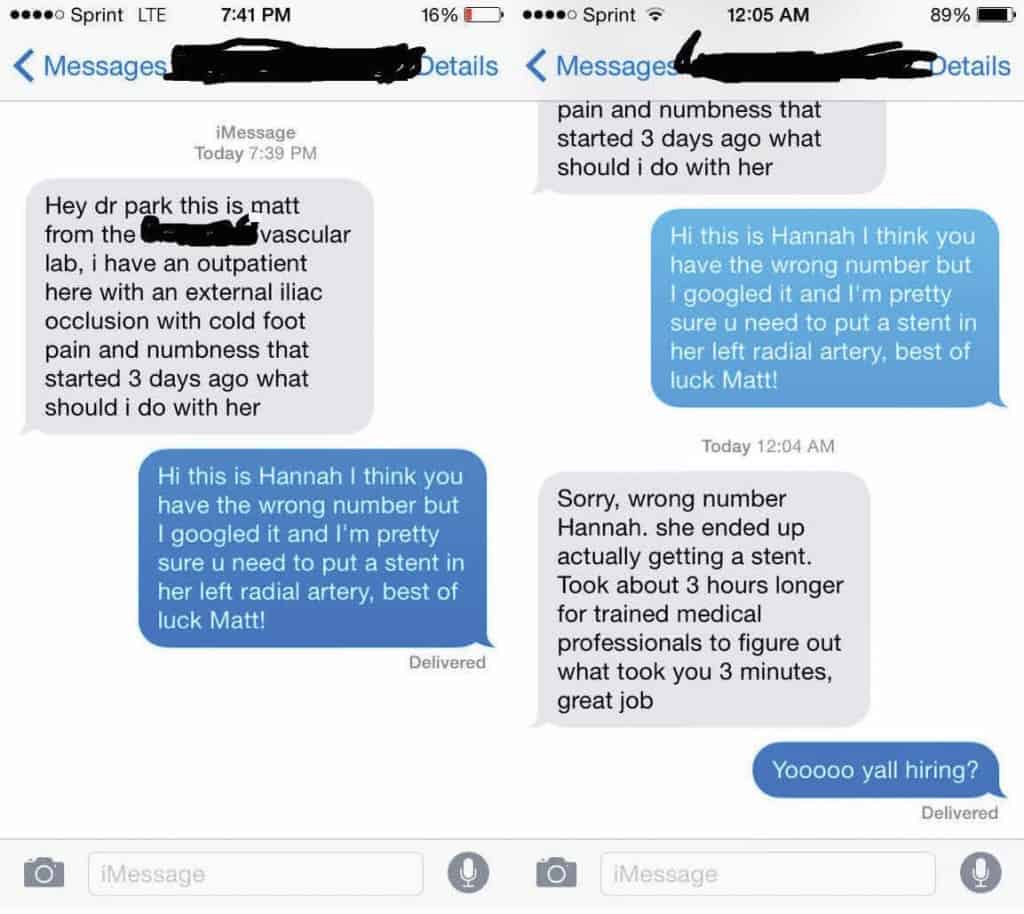 Sometimes texting the wrong number works out rather well. We wonder if it worked out so much she got herself a job.