10 Of The Most Extreme Protests Ever

Governments have long been oppressing their people, which tends to cause riots and protests to rise up and destroy property and end with people being severely injured in the aftermath. Protests, of course, can be either peaceful or violent, but regardless of which they happen to be, these are real people standing for what they believe in against an oppressive government or laws that don’t make sense. Of course, if a protest is violent, then there are far more chances for people to be hurt, maimed, or killed, sadly. Here are the ten most extreme protests ever. 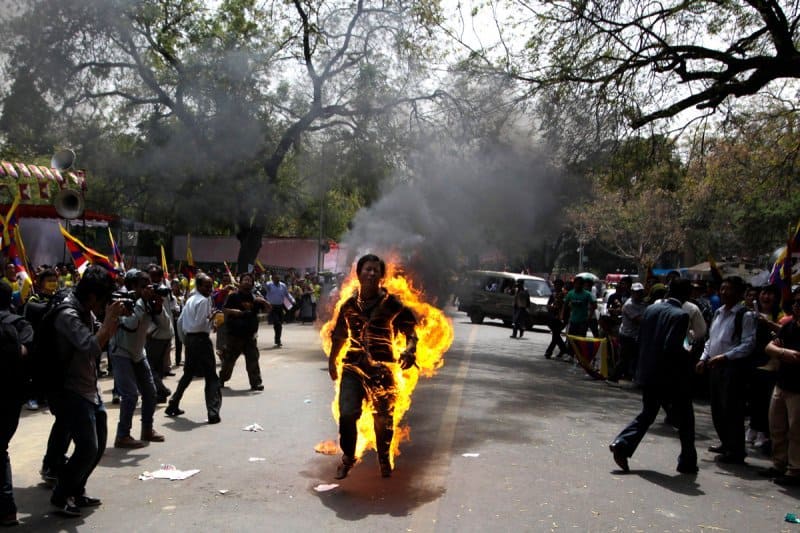 China has long had a shady history of oppressing the Tibetan people, unfortunately. Those same people decided to rise up against the government of their neighbors. In protest, innocent people set themselves on fire. 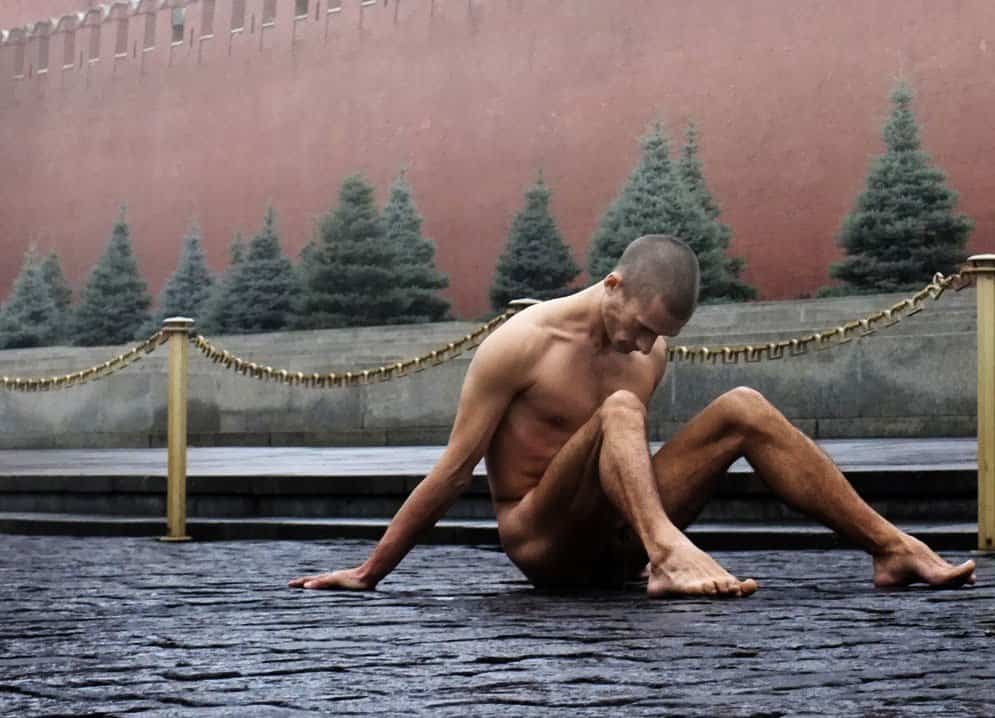 In protest of the Russian government, performance artist Pyotr Pavlensky went into the center of Red Square and proceeded to nail his testicles to the ground. He stripped completely naked before doing so. 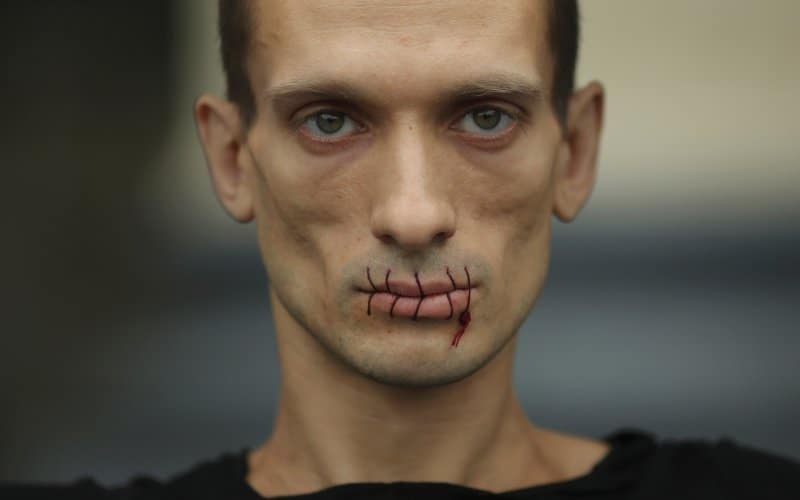 In Australia, where detention centers hold refugees as if they were criminals, some of those refugees began protesting in 2002 by sewing their lips shut in the middle of the center. The same happened in 2013. 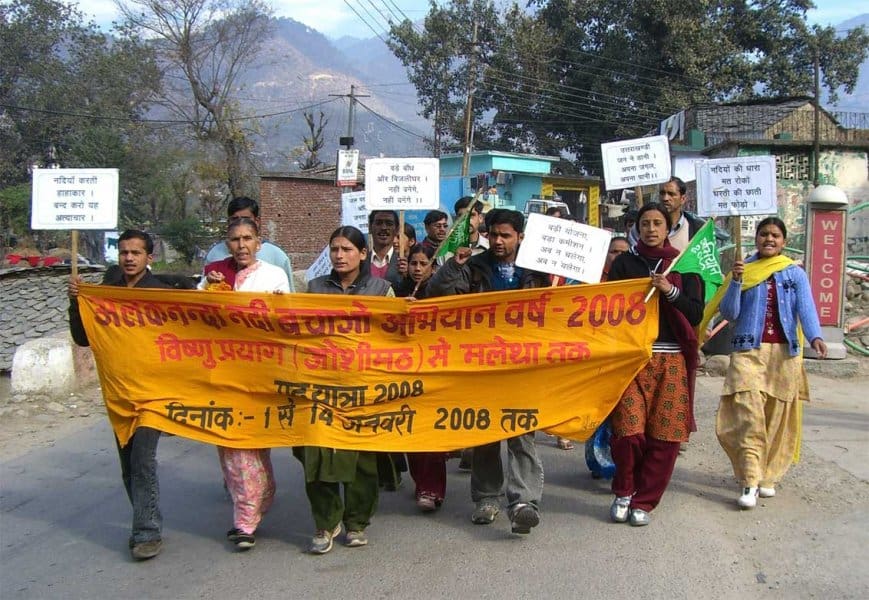 In protest of the local government opening a brand new dam in the area, a group of Indian villagers decided to stand in the middle of the river for a period of two weeks. The dam was going to flood their village, after all. 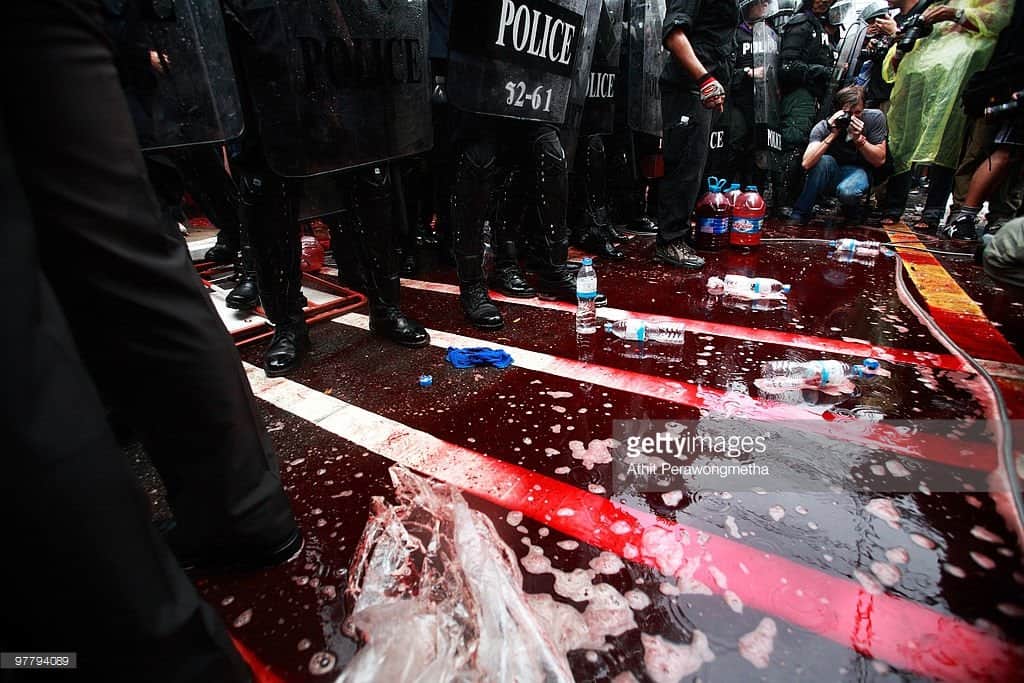 In protest of the government, groups of protesters rose up against the leadership in Thailand by throwing their own blood at a government-owned building. The symbolism was certainly not lost on those inside. 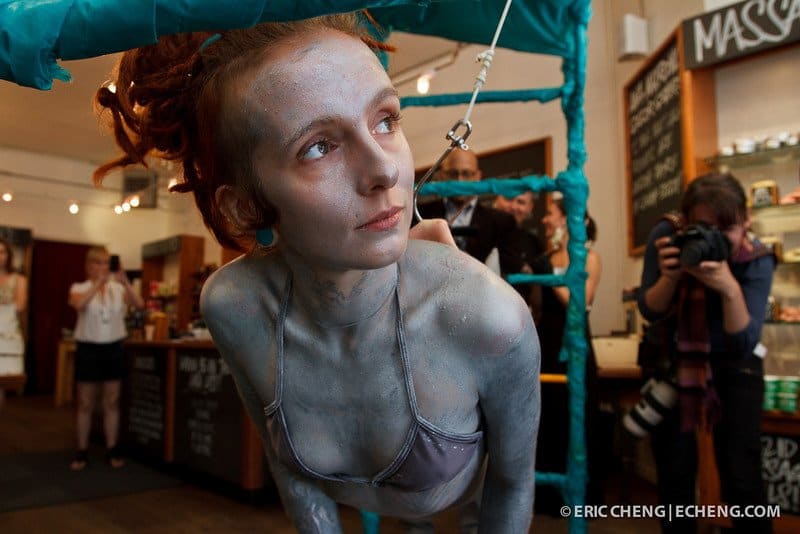 To protest the popularity of shark fin soup and dangerous fishing practices, performance artist Alice Newstead decided to hang herself by fish hooks from the ceiling in protest. 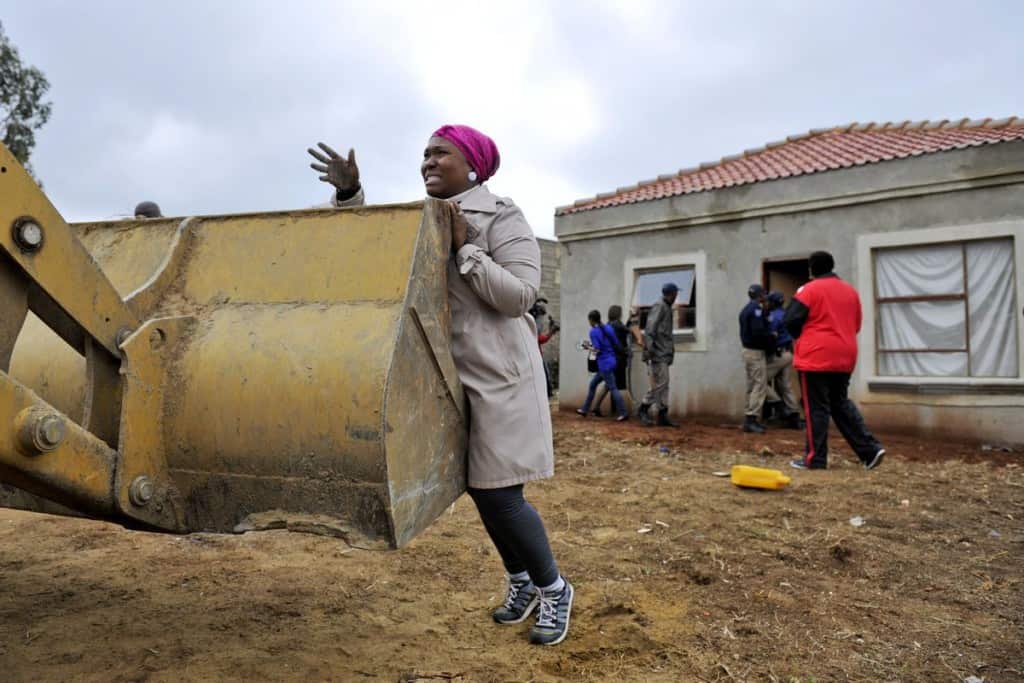 Back in 1978, in Fort Walton Beach, Florida, citizens rose up against property taxes being doubled by their local government. In protest, one homeowner decided to bulldoze his entire house. His thinking was that the government could not tax a destroyed home. 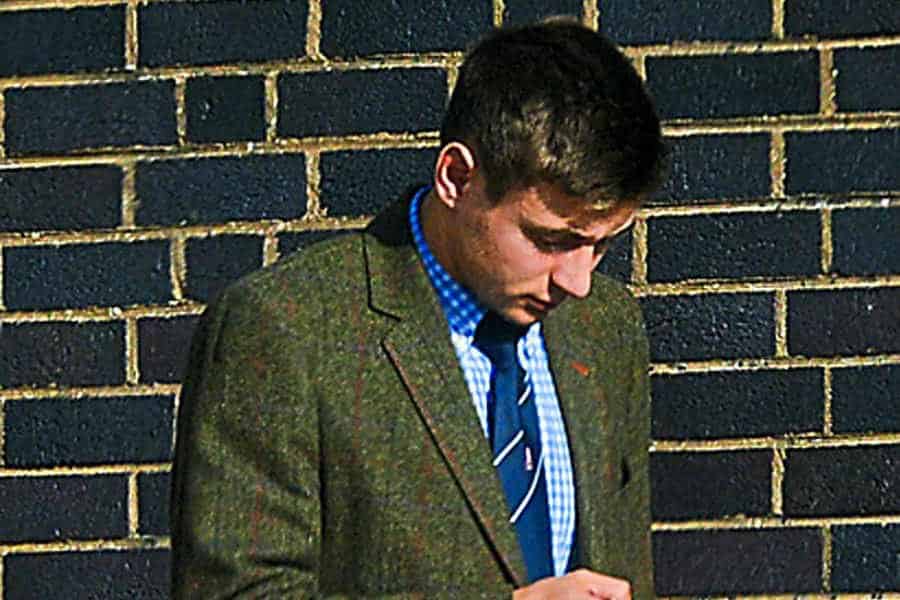 In protest against student loans drowning most young adults entering the career world, Mark McGowan, of the UK, decided to push a small nut 7 miles to the prime ministers home using nothing but his nose. 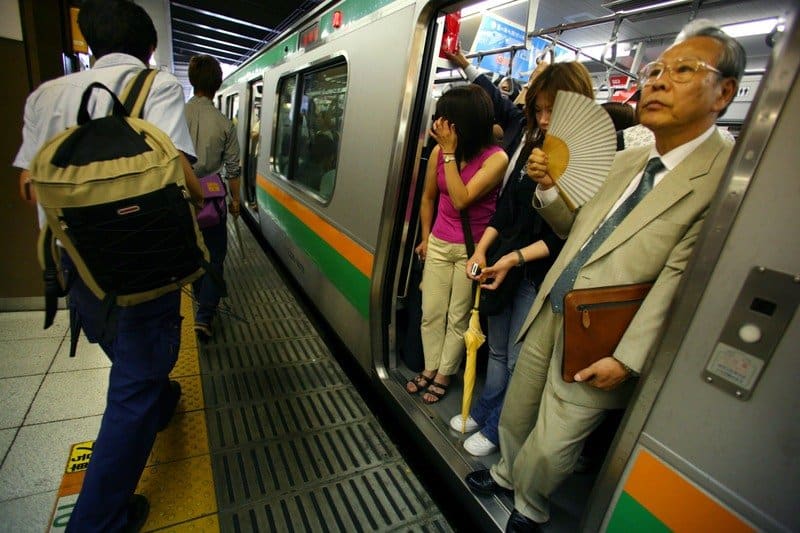 In Japan, to protest a school merger, one 11-year-old boy decided to toss himself in front of a train. This was all due to his school closing down during the merger. He was distraught and not thinking straight. 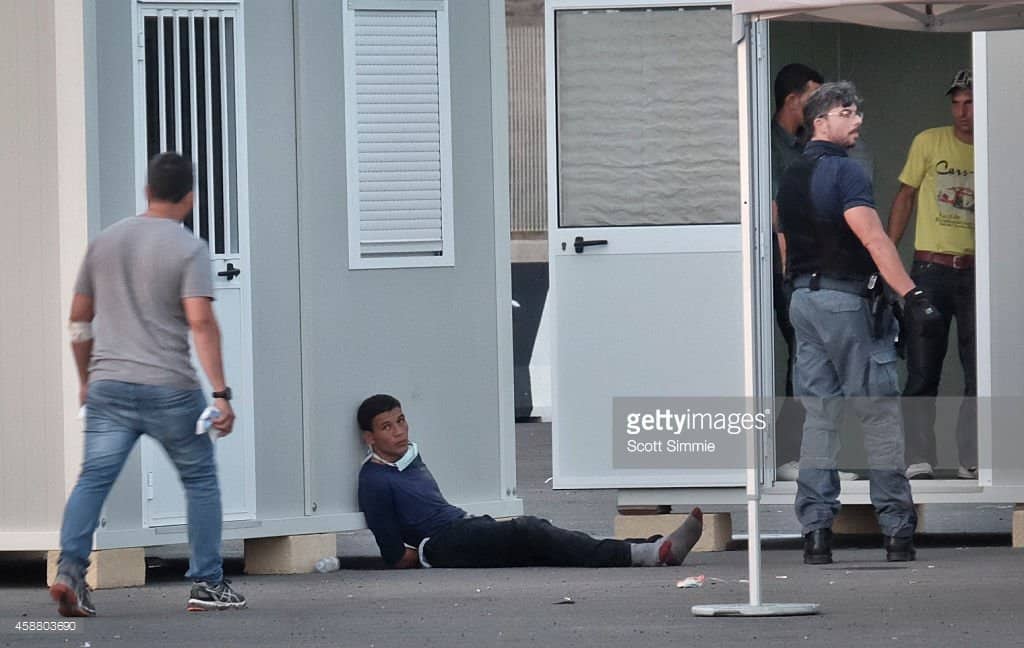 One young Egyptian man fell in love with a woman who was in a lower social class than he, so he decided to mutilate his body by cutting off his penis in protest of the social norms. That may be true love to some.