Museums tend to be one of the most boring aspects of a vacation to another country – at least for most people that is the case. However, some individuals absolutely love walking through those lonely halls and checking out pieces of art or pieces of history. Thankfully, there are even museums for things everyone can enjoy, including mythical creatures, such as the Leprechaun or Bigfoot. Here are ten museums dedicated to mythical creatures that we can’t believe actually exist.

The National Leprechaun Museum in Ireland features the mythology of the creature we fear. In the country, though, the Leprechaun is a symbol for mischief, so an entire museum is dedicated. They opened their doors in 2010, and is a story-telling attraction for tourists.

Scotland is famous for one reason: the Lock Ness monster. Nessie, as she is sometimes referred to, has been in the Scottish Highlands for quite some time. The country decided to bring in a new form of tourism by opening a museum to the “dragon.” 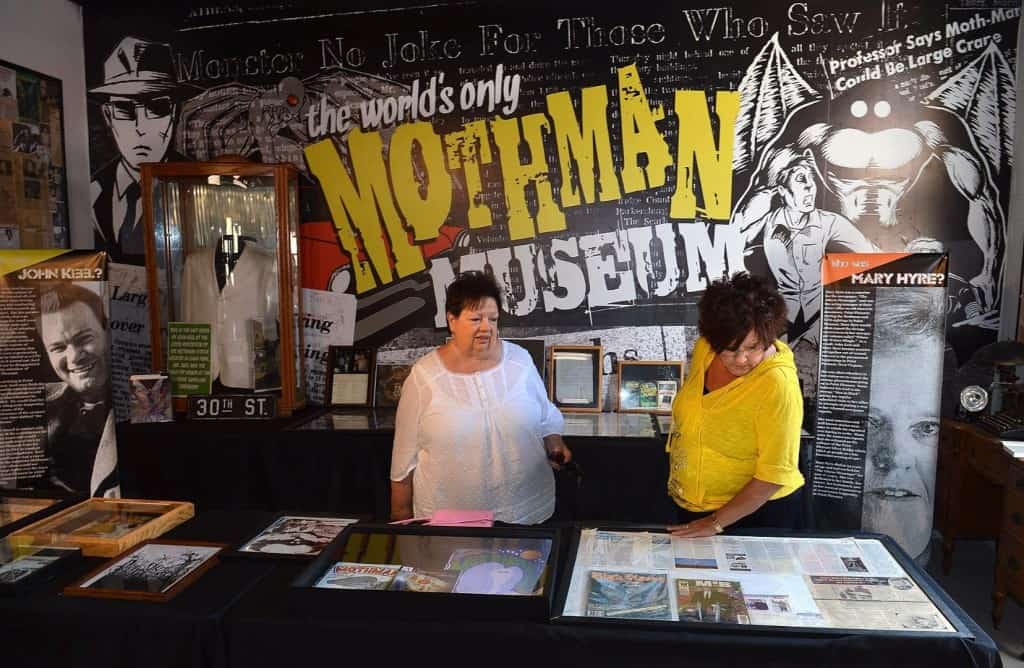 The Mothman Museum in West Virginia is based off the strange being said to be flying around Point Pleasant, West Virginia. The reported sightings have increased in recent years, so the museum is perfectly positioned to inform and shock patrons. 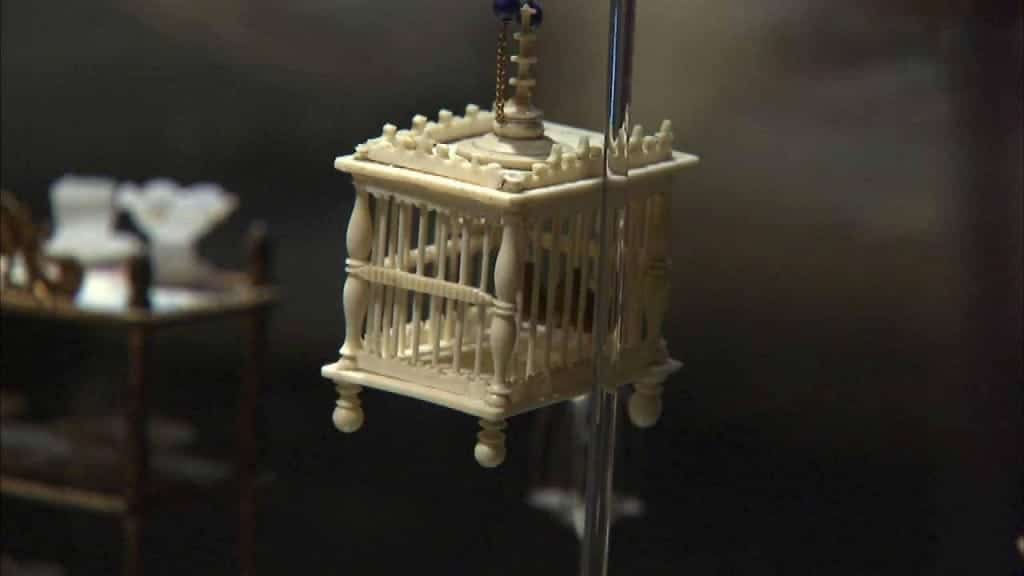 The Fairy Museum is, of course, based off fairies, and is located in California. Everything from Tinker Bell to the terrifying fairies protecting the forests are featured in these halls. There is even a fairy-based gift shop. 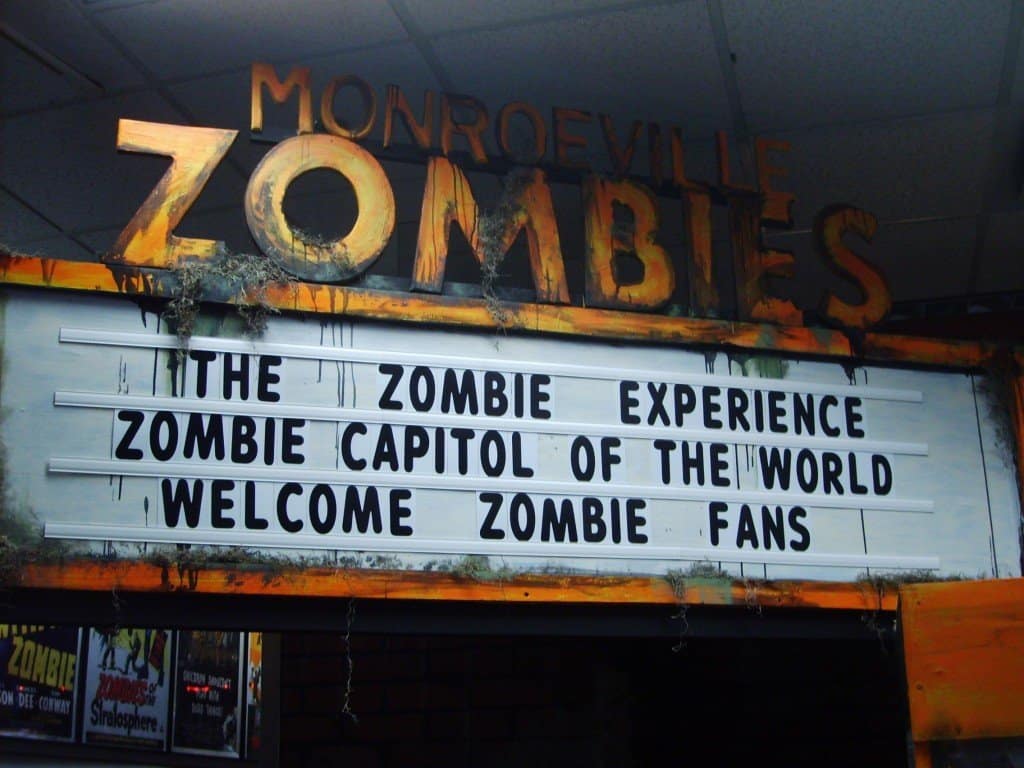 Zombies are the greatest mythical creature in the world, so it makes sense that the Monroeville Mall in Pennsylvania decided to alter everything to become a zombie museum and attraction. There are props, zombie-replicas, and a gift shop awaiting everyone. 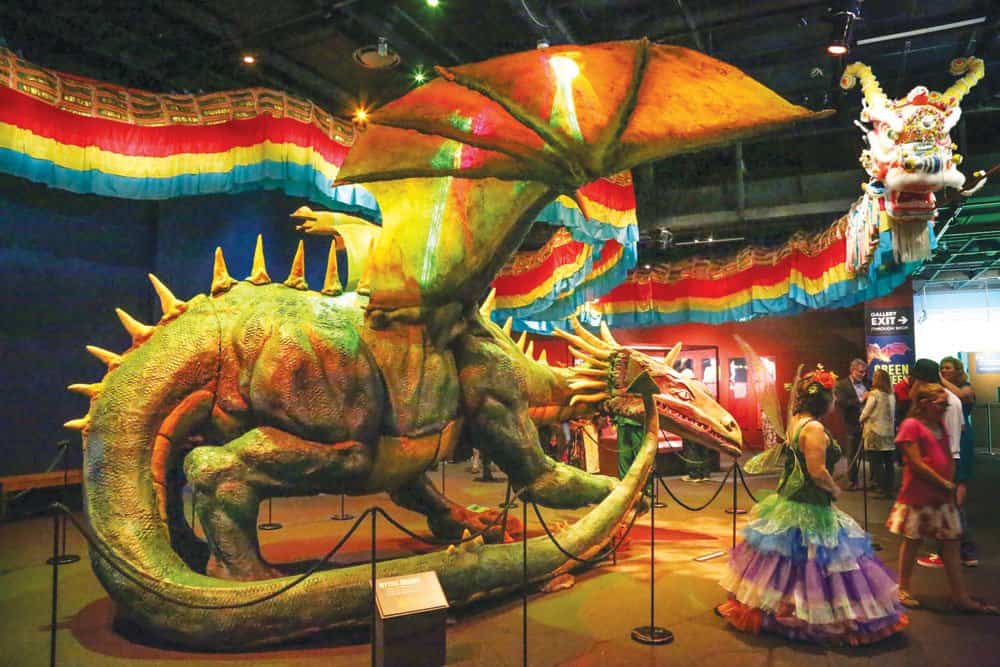 The Mythical Monster Museum of Texas is dedicated to just about every single mythical creature to have ever been spoken of. If you want a one-stop location, this is it for zombies, goblins, werewolves, and fairies. 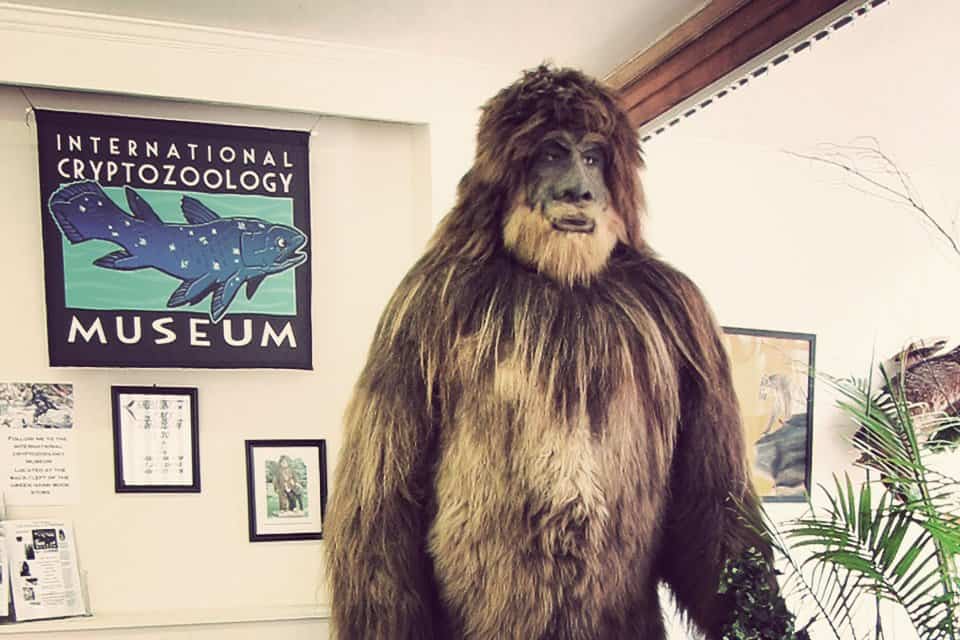 Portland, Oregon, is quite an eccentric location, which makes sense for the International Cryptozoology Museum. Within the museum, patrons can discover a massive bigfoot, a giant squid, footprints, photographs and more from various cryptids across the world. 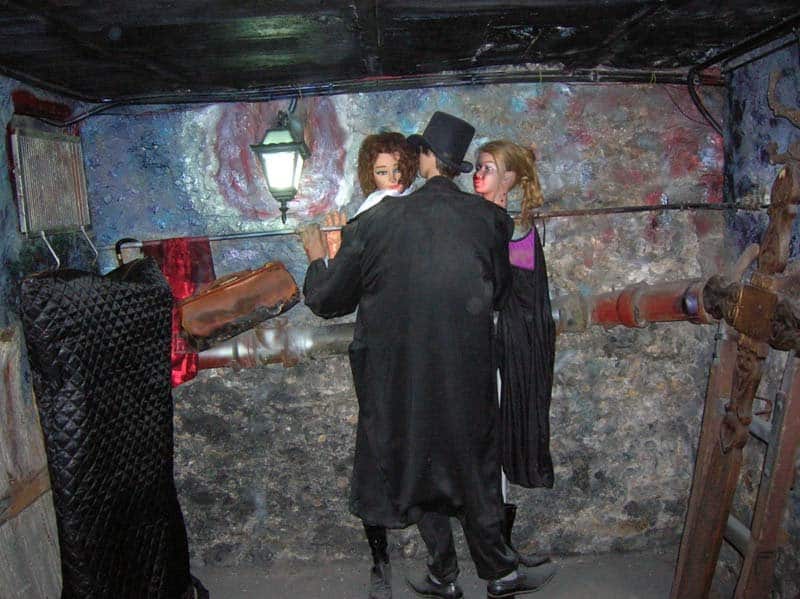 Paris has always had an odd connection with vampires, so the Le Musee de Vampires will fit right in. Based on TV, films, books, and more, the pieces featured are housed in a private museum with nothing but vampires being celebrated. 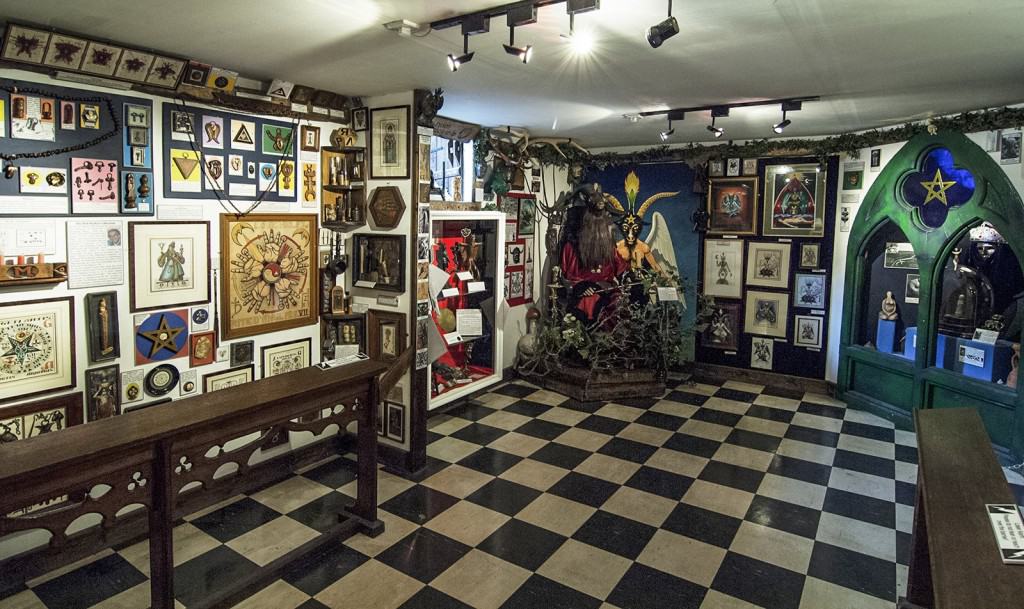 In Cornwall, the Museum of Witchcraft has become rather popular. Visitors can experience spells, worship trees, and even some dark arts being performed. They opened in 1951, and since then have expanded their witch artifacts.

Museum of Ghosts and Fairy Tales 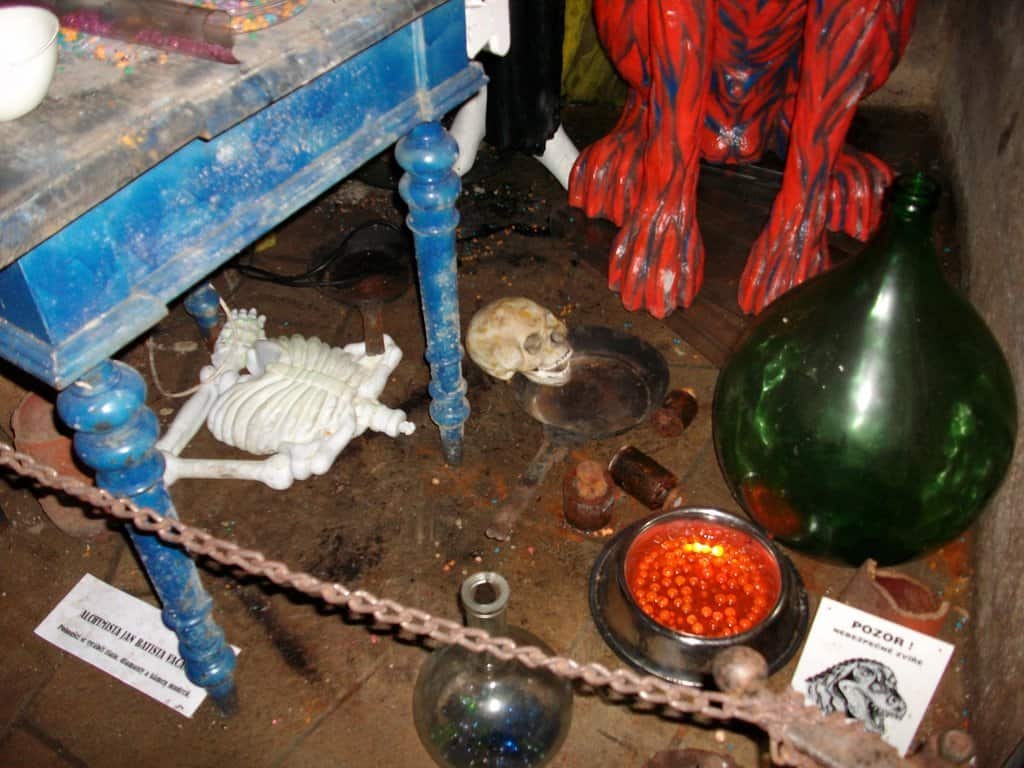 The Czech Republic has their own museum of oddities, known as the Museum of Ghosts and Fairy Tales. They feature sprites, witches, dragons, and even the Saracen devil. The museum is in the basement of a pub, which is already pretty creepy.