10 Locations That Were Used To Test Nuclear Bombs

For incredibly obvious reasons, the majority of the test sites used for nuclear explosives for numerous countries are little more than remote, little-known locations that are well away from the general public and the prying eyes of other nations. Despite this, a lot of these test sites have yielded some truly impressive results, but they have also ensured the area surrounding the explosions is now uninhabitable and the creatures in the area have probably mutated into Godzilla-like beings. Here are ten nuclear test sites we cannot believe have been used. 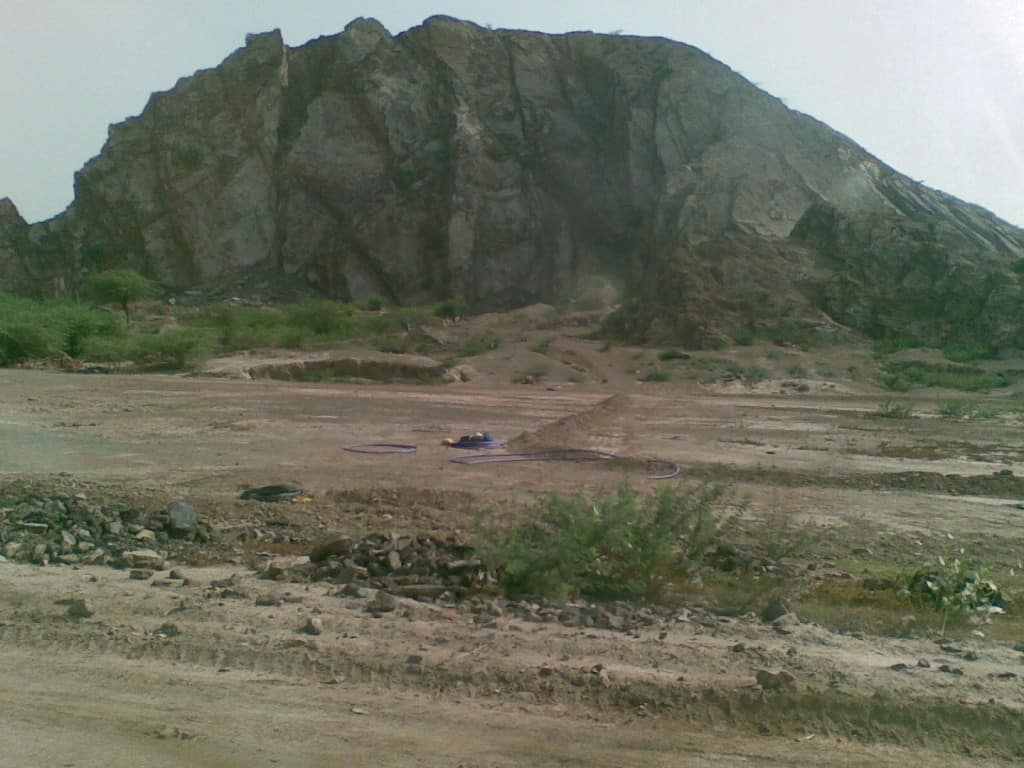 Pakistan has spent a long time developing their own nuclear weapons and testing them, and they obviously needed a location to do so, so they chose Koh Kambaran, which is the Baluchistan Province. The local population is almost nonexistent, but nomadic farmers and animal herders do roam the area regularly still.

Back when the British first began testing their nuclear arsenal, the country required a spot to deposit the warheads, so they picked Maralinga. The site is located in South Australia, and saw two tests performed before moving permanently to Maralinga for all weapon testing. 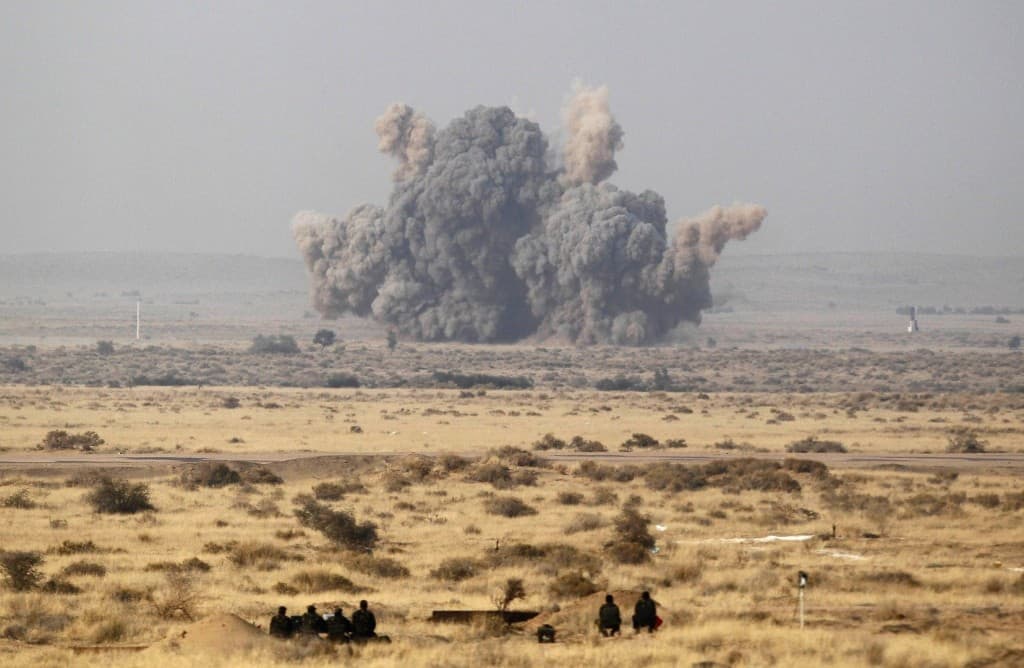 India has recently begun testing their nuclear weapons following a border war against China decades back. Since then, the country has designated Pokhran as their explosion testing grounds. They have set off an 8 kiloton nuclear bomb here. 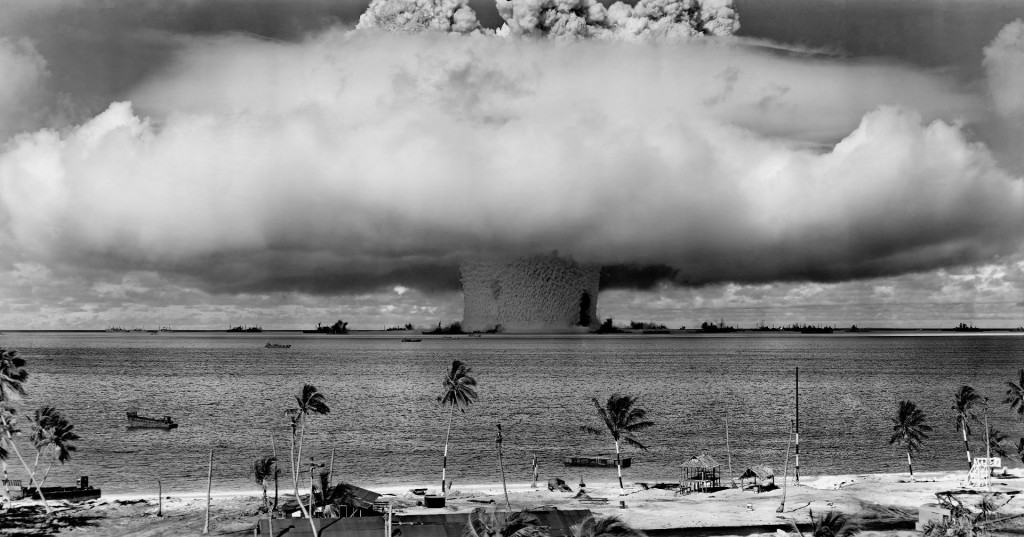 The United States has conducted numerous tests at Bikini Atoll, which is located within the Marshall Islands in the Pacific Ocean. Unlike most nuclear test sites, a good majority of photographic and video evidence has been captured already. 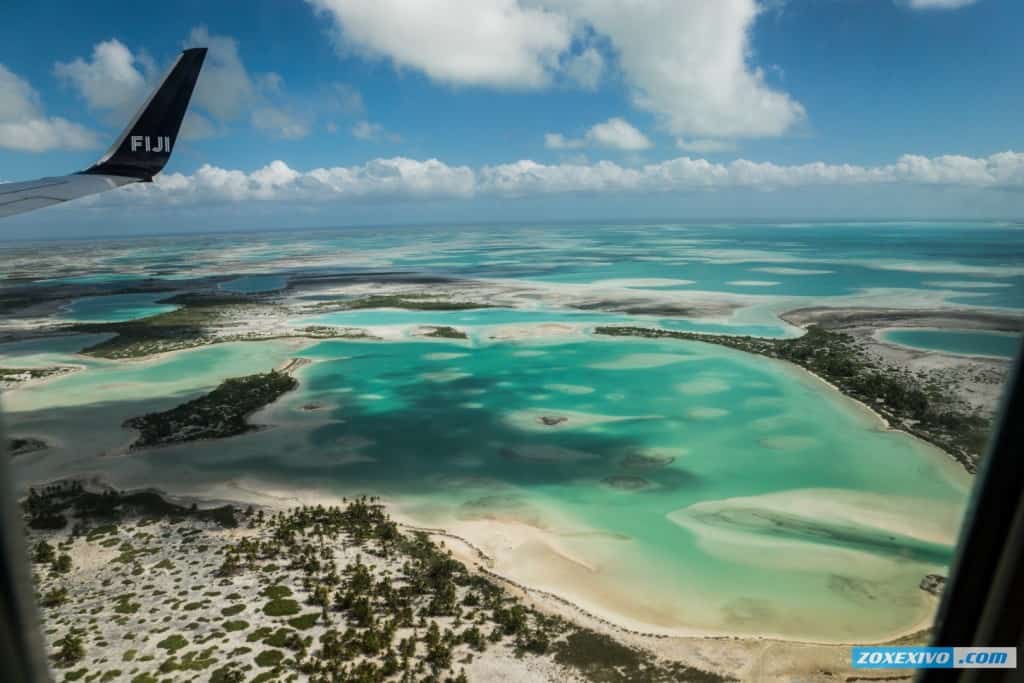 Kiritimati is unique, as it is a nuclear test site where two different nations have tested their personal weapons – Britain and and the US. Britain held it first, but the US took over and has since detonated 22 warheads here before abandoning it completely. 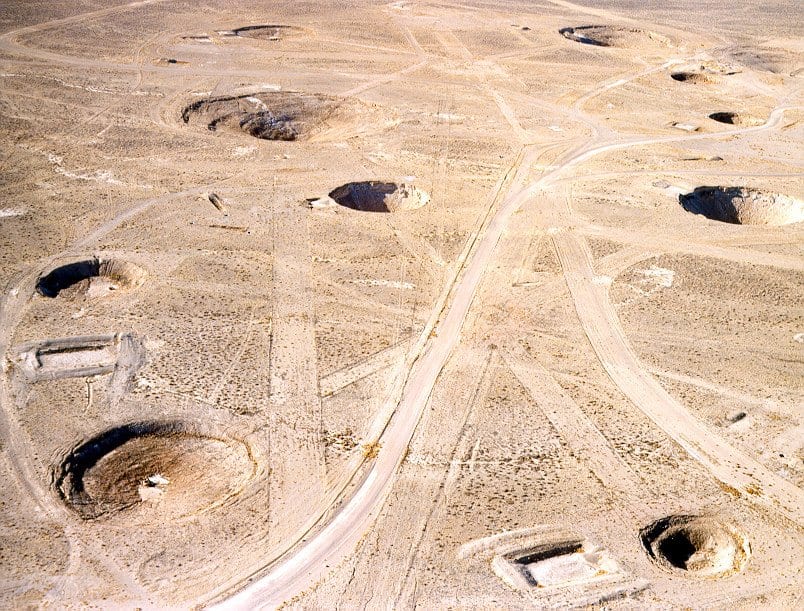 The Chinese decided to begin testing their nuclear weaponry at Lop Nur. In total, they detonated around 45 warheads, including some in the atmosphere and half of them underground. They have refused to release details on how these weapons affected those living there, sadly. 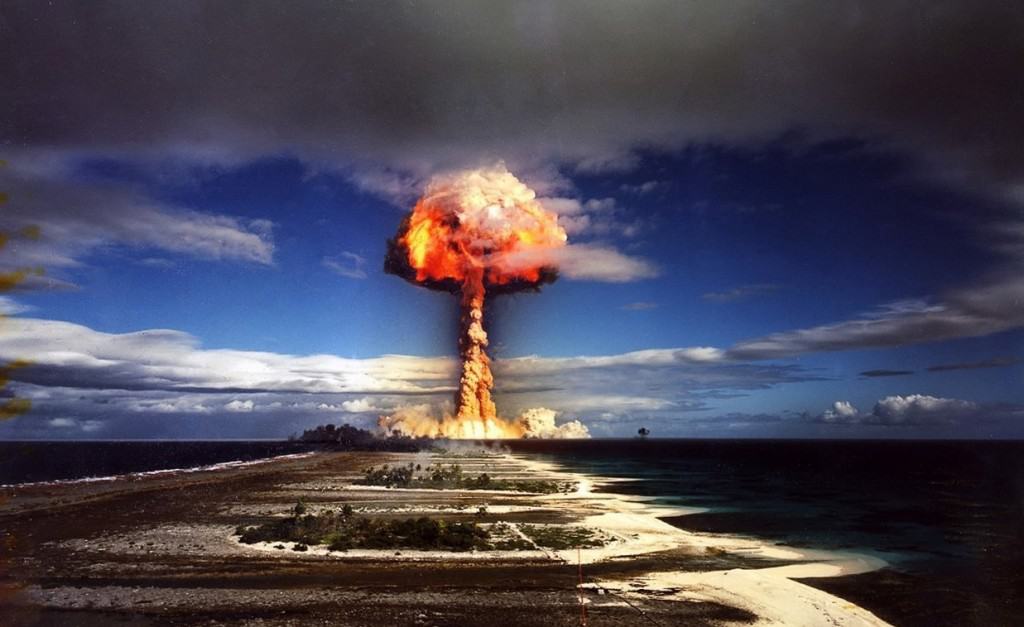 Mururoa is a controversial test site, as the French decided to begin using it for their nuclear weapons. The island caused a lot of issues with Pacific nations, including Australia and New Zealand. The French government, however, continued using multiple islands in the area. 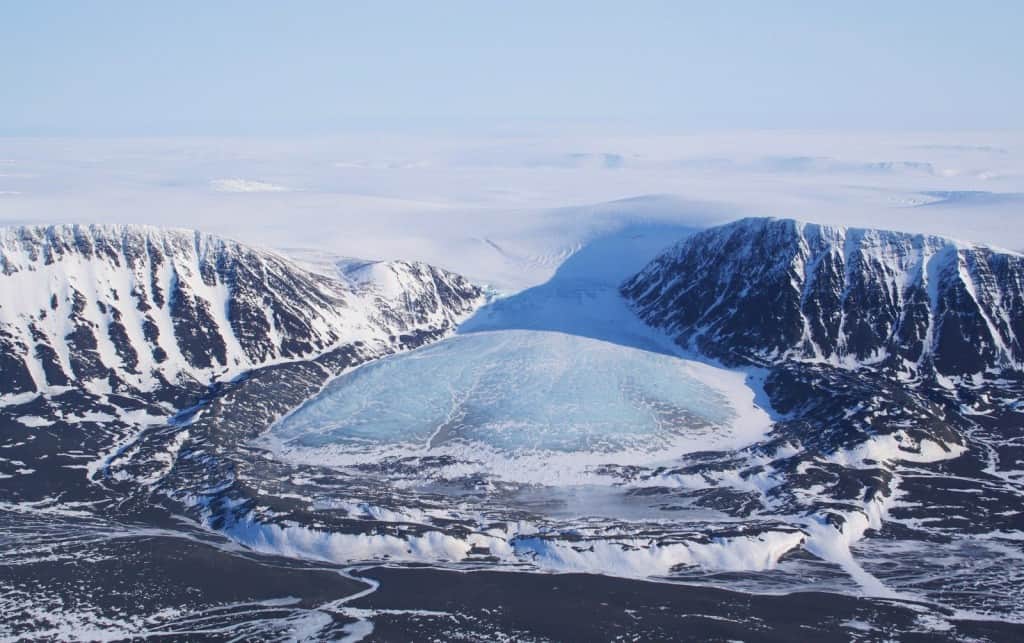 Novaya Zemlya is a remote island high above the Arctic Circle. The area has already seen 224 nuclear bombs detonated by the Soviet Union within the span of 40 years. The largest ever detonation, which measured 50 megatons, occurred here. 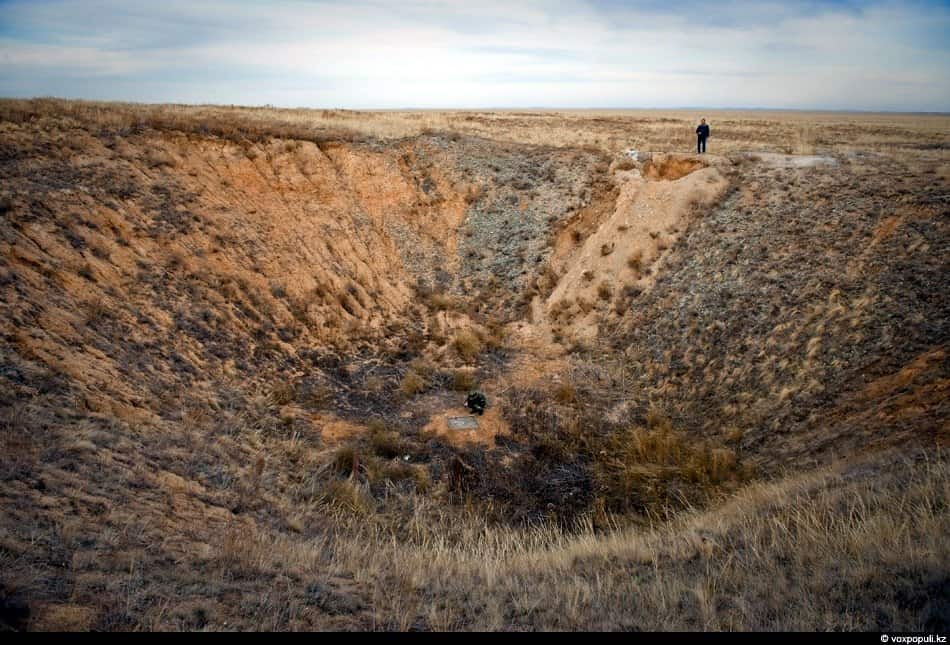 Semipalatinsk quickly became the most famous and favored Soviet Union nuclear testing facility. Over 465 bombs have been detonated between 1949 and 1981, shockingly enough. The US has tried watching the area with spy planes and drones for the longest time. 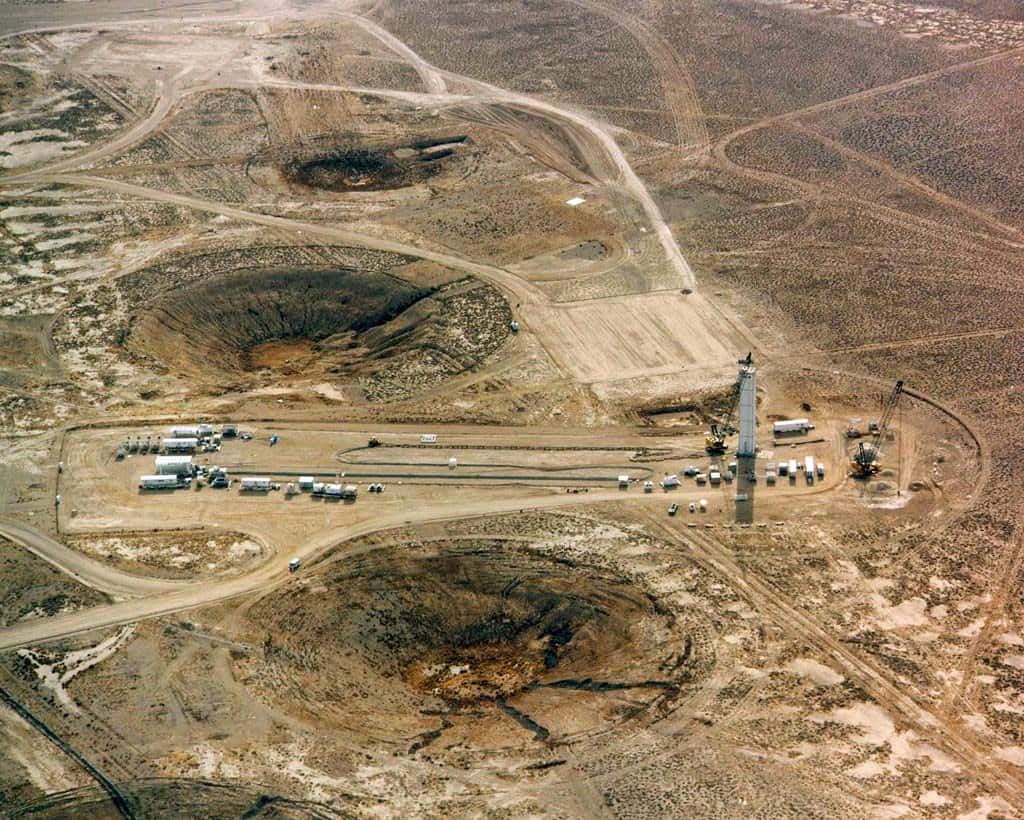 Another US-based location, the Nevada Test Site has seen an impressive 928 nuclear warheads detonated just over 100 kilometers from Las Vegas. 800 of those were detonated underground. The craters that remain are favored by tourists today.