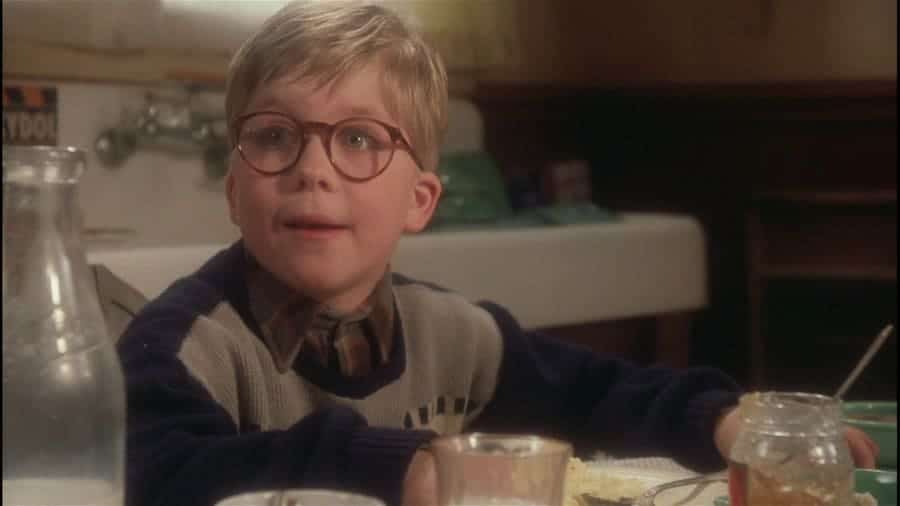 The film originally opened on Thanksgiving weekend back in 1989. When it was actually Christmas time, theaters across the country removed it to make room for other films such as ‘Christine’ and ‘Scarface’. 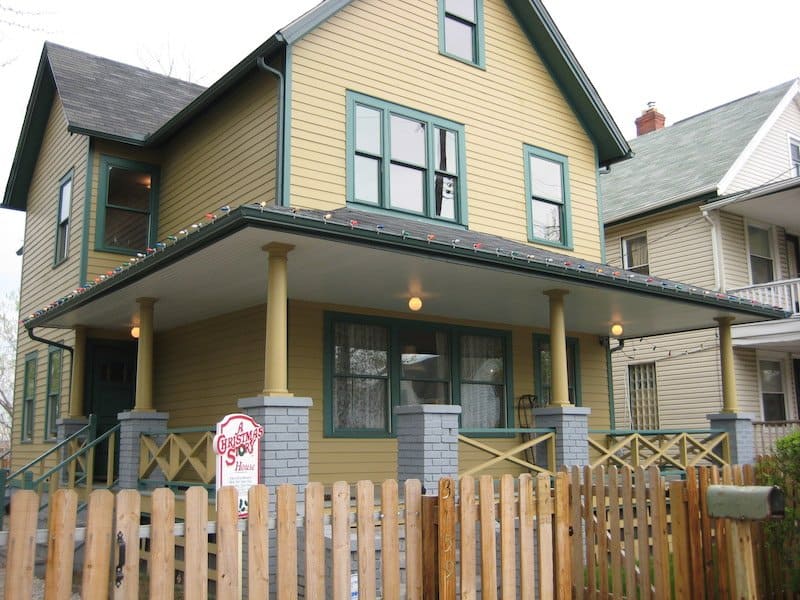 The famous house in Cleveland that was used in ‘A Christmas Story’ was sold on eBay back in 2004 for nearly $150,000. Since then, the home has been turned into a museum.