10 Hilarious Pictures From Dating Sites That Will Make You Cringe

People on dating sites try to look as desirable and attractive as humanly possible. However, sometimes people go far beyond that and present themselves as not only awkward, but also terribly creepy. We’re not sure if it’s just them having fun or they really don’t have the idea of where the line between tasteful and painfully disgusting gets drawn. These ten photographs will prove that on those kind of sites you can really meet the most unpredictable kind of people. From gun skills to… awkward confessions or just morbid jokes, these ten people completely “master” the art of dating. 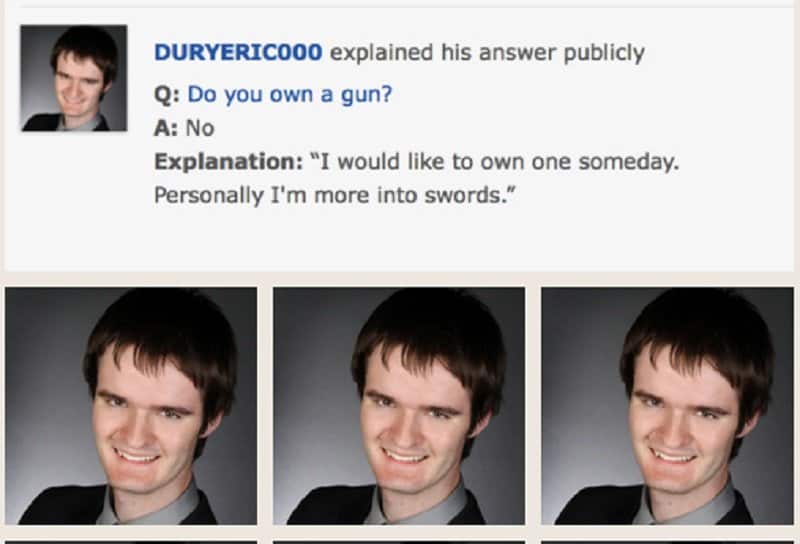 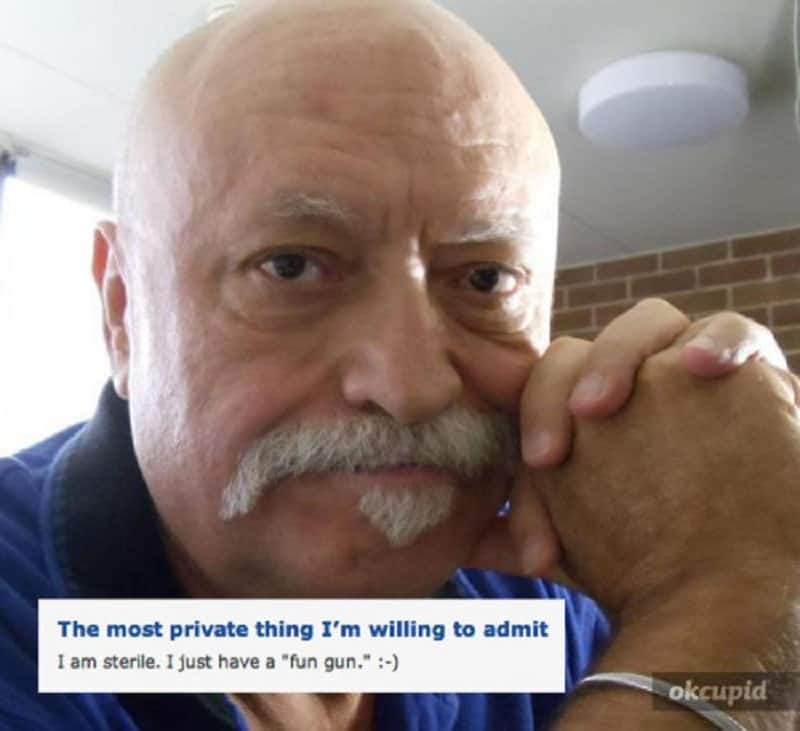 The most private thing this guy is willing to admit definitely isn’t something anyone should be admitting on the Internet. 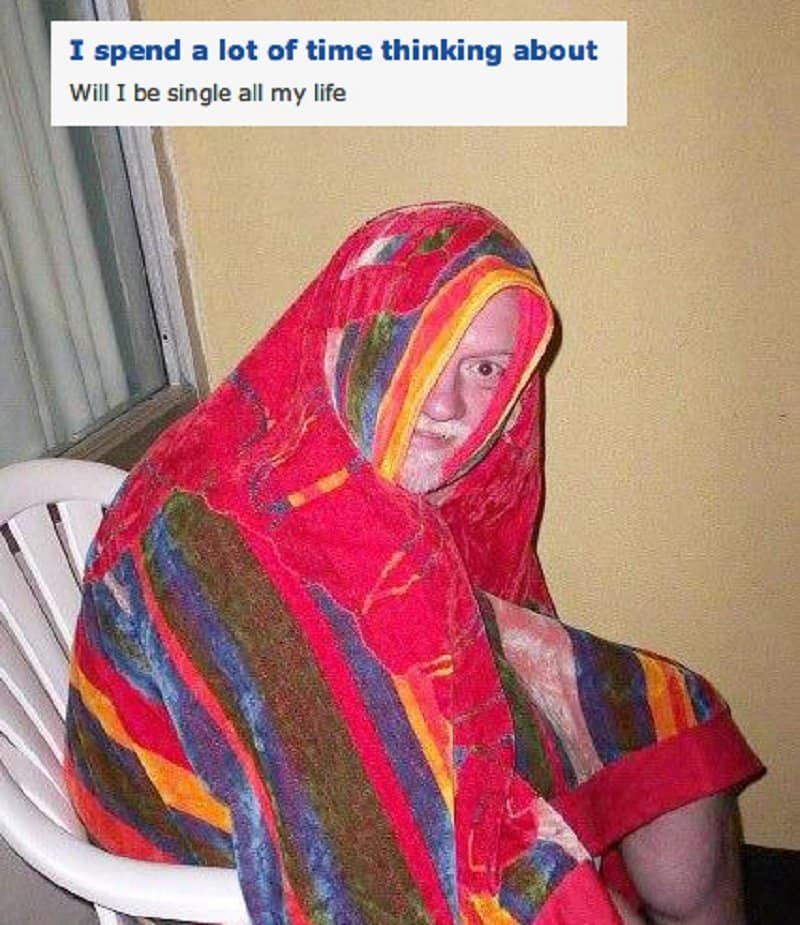 The answer is yes. The answer will always be yes. 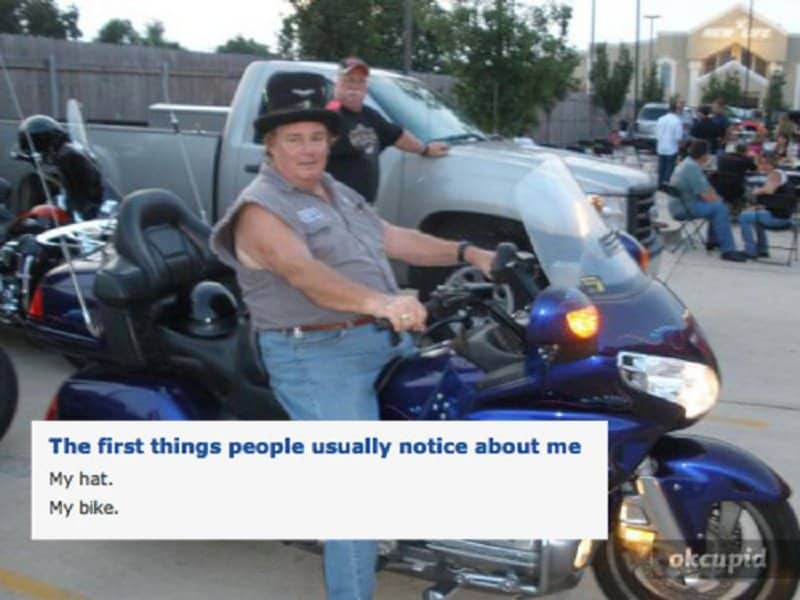 In neither cases… it’s actually “me”. 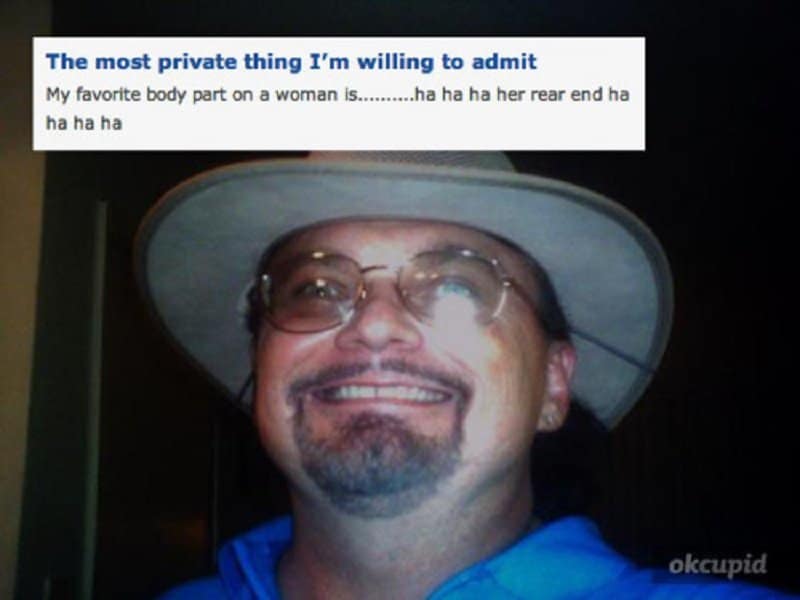 We’re not too sure why he worded it like that…. ha ha ha. 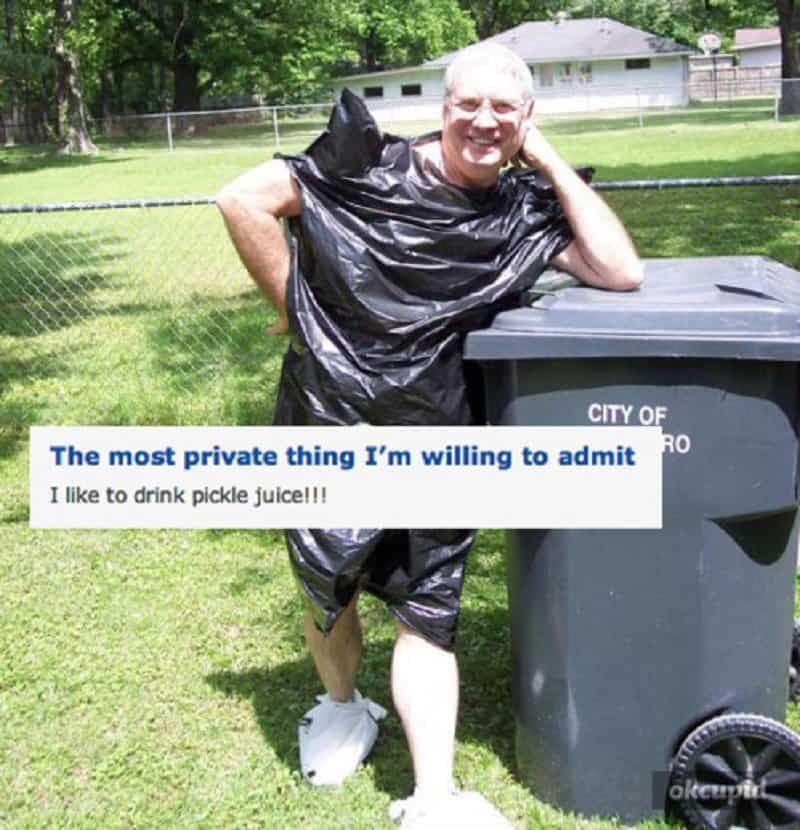 There’s way too much going on in this picture, we don’t even know where to start with the mocking. 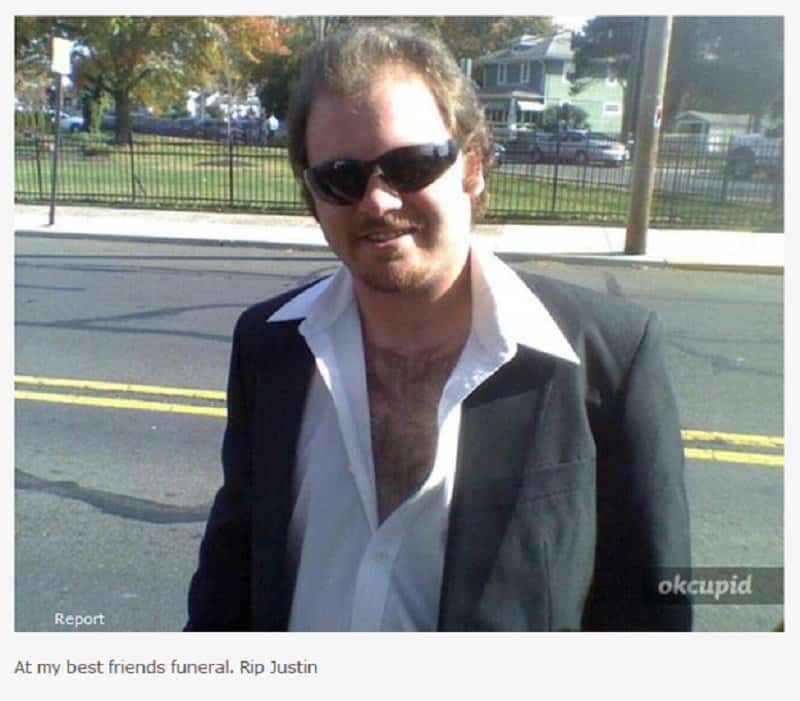 This one’s a keeper. 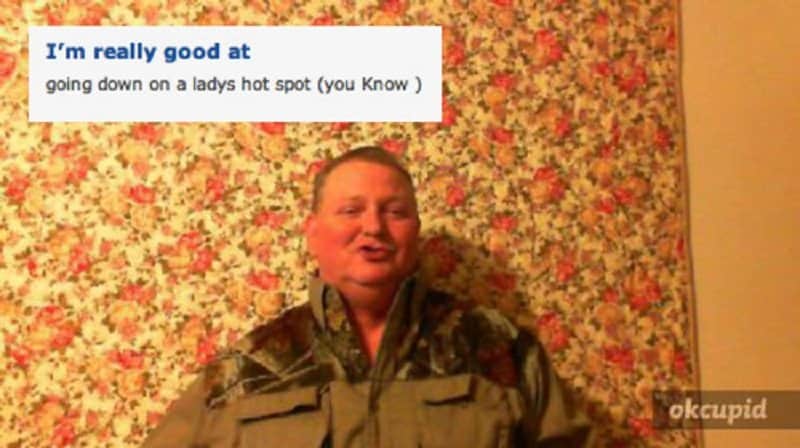 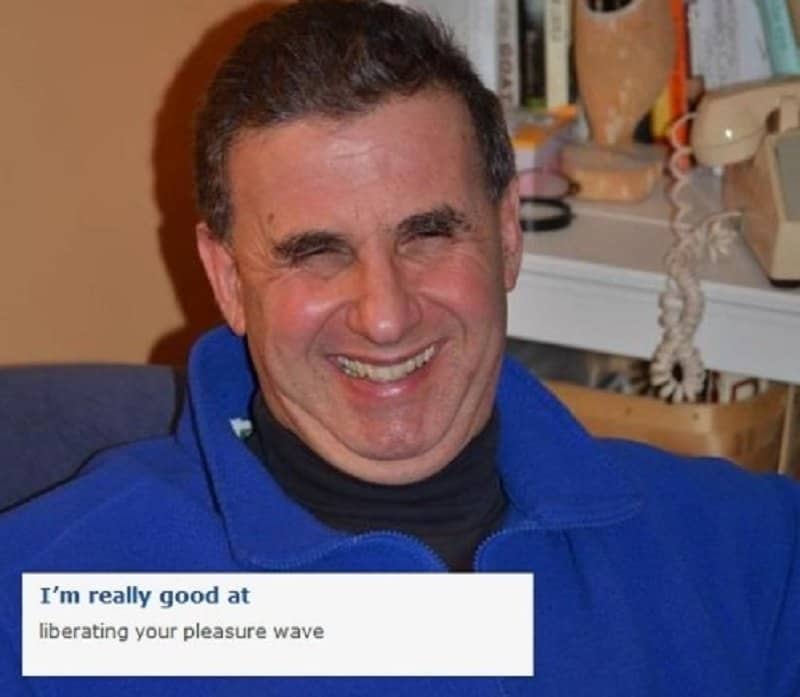 Are you feeling it? 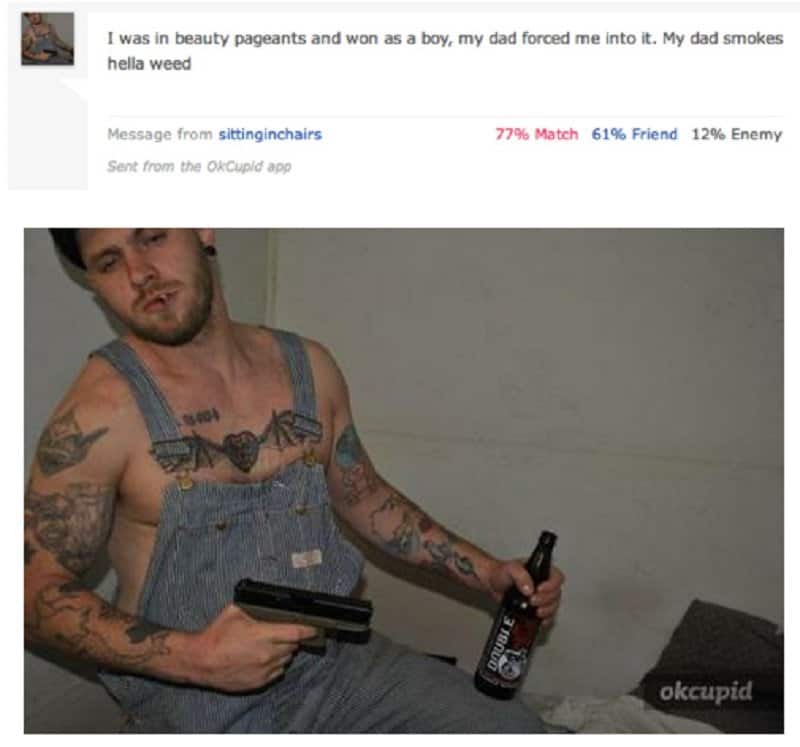 We bet there’s a lot of skeletons in his closet.