Cosplay is one of the hottest and fastest growing trends ever since comic con became one of the biggest events you can actually attend. With nerd culture rising socially to a whole new level and everyone being able to express themselves, it’s not hard to put two and two together and understand that with the love people have for their pets, animals have started becoming cosplay models as well. However, while most pet owners were going for the awesome look, most of these animals just look extremely hilarious and we can’t help but laugh as there is something seriously weird and funny about animal cosplay. 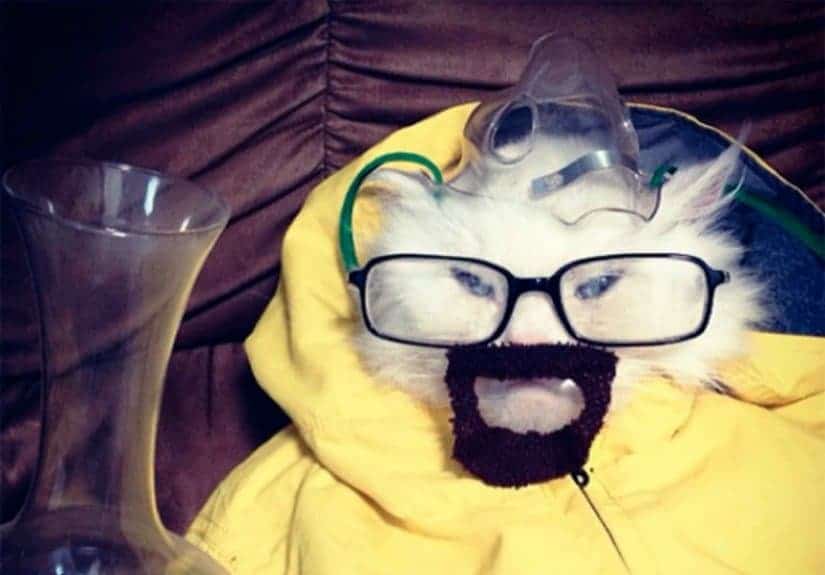 We are not sure if this cat is smart enough to be a chemist, but this gangster look in its eyes definitely make it a true and worthy Walter White! 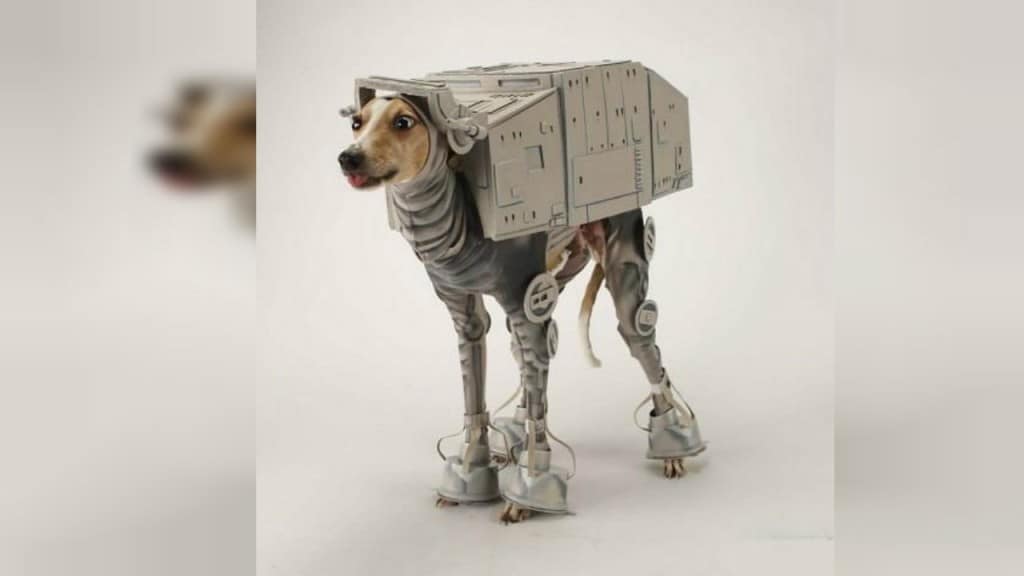 Looking almost as confused as the Empire and its stormtroopers, this dog is a perfect imperial walker. 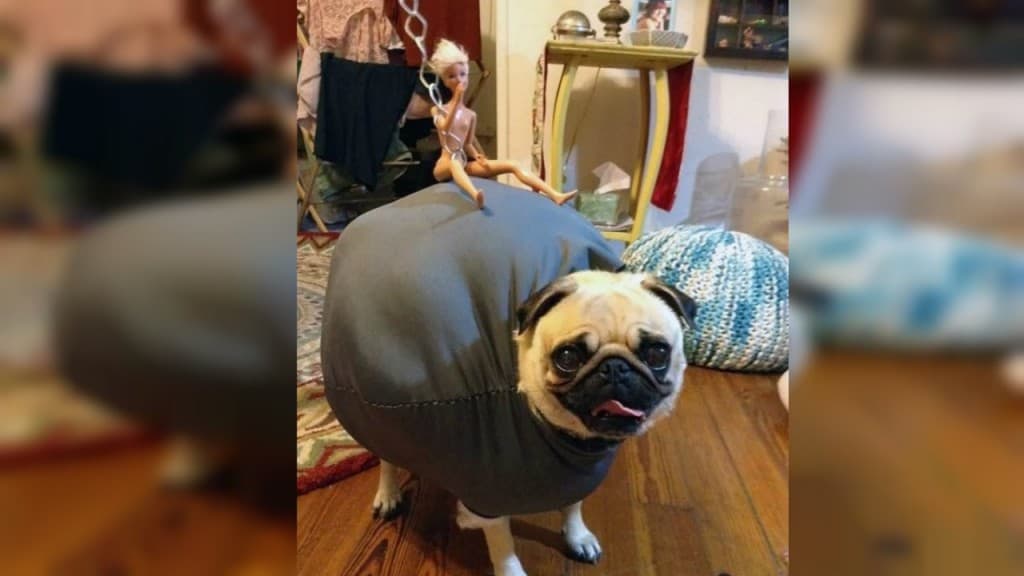 What better way to shame your pug, than making it cosplay as the wrecking ball from Miley Curys’ infamous music video. 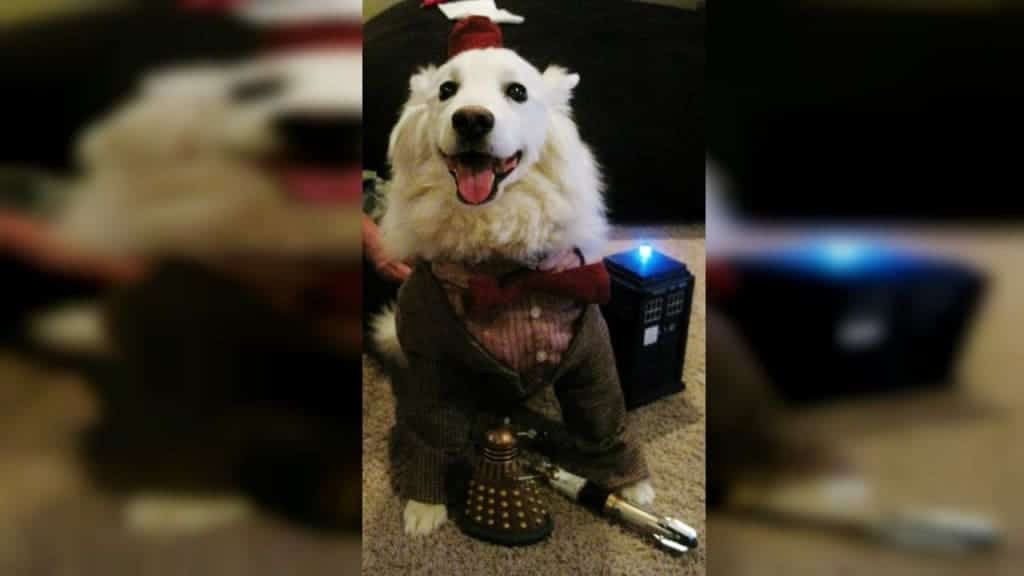 Sharp and ready to go, this dog may very well be the next doctor!

Thor Dog from the Avengers 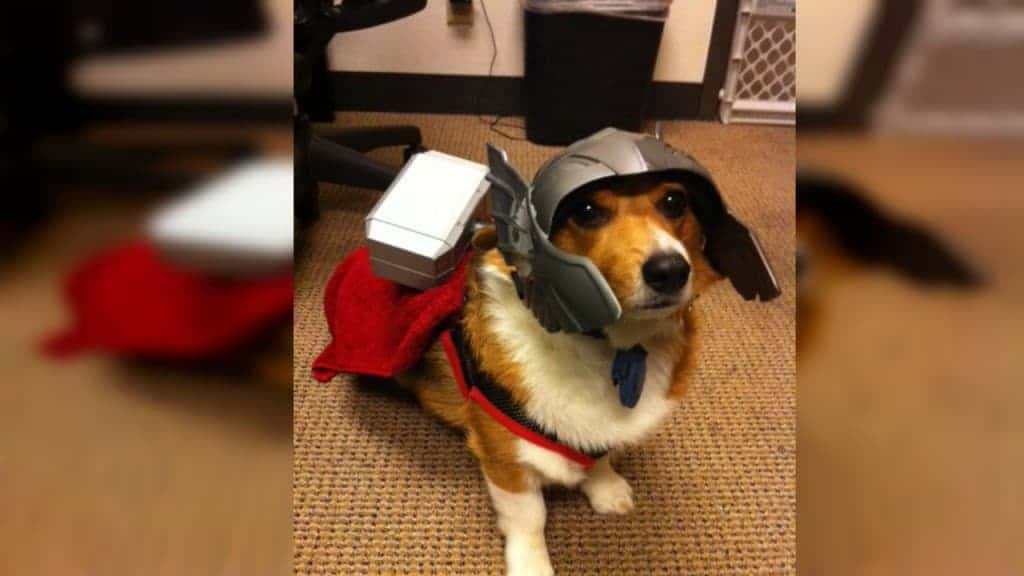 Embodying the true spirit of Thor, this dog either knows he’s the god of storm or is extremely angry at his owner. 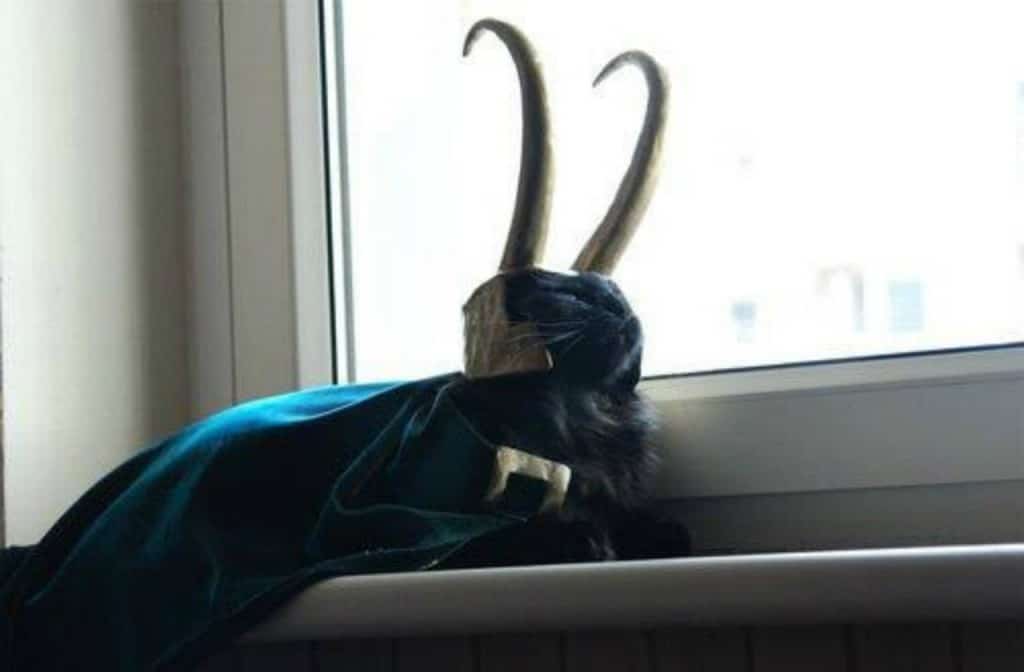 Who is Thor without his arch nemesis Loki? We almost feel like this Loki cat and the aforementioned Thor Dog can make an Avengers movie on their own. 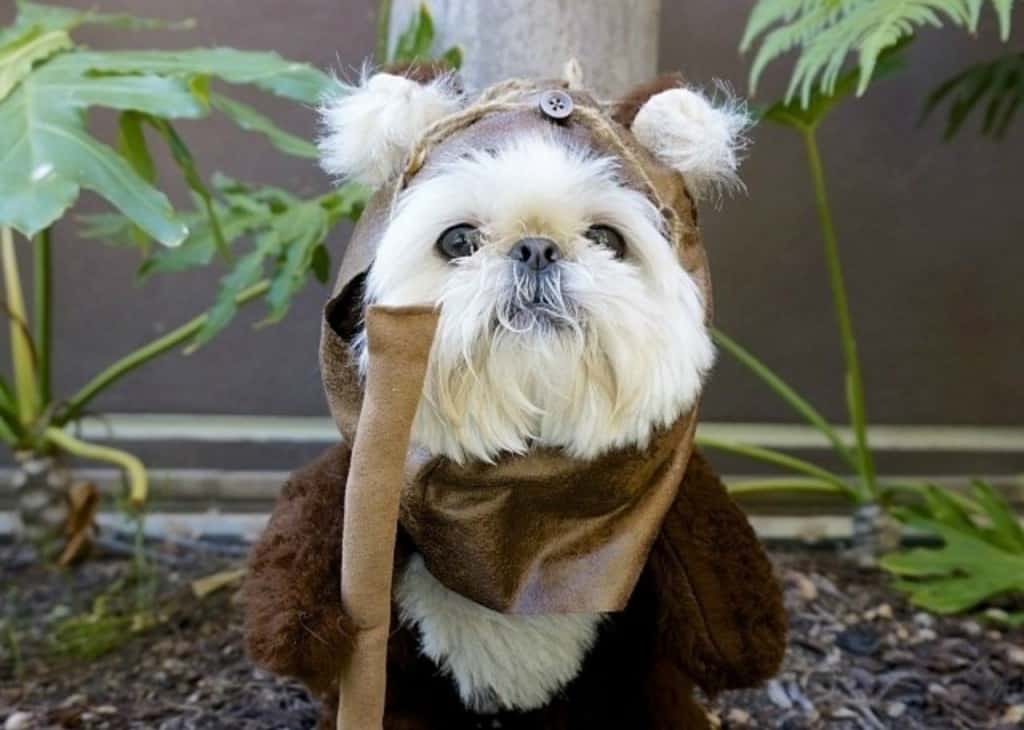 Extremely cute, this puppy rivals the adorable-ness of the true Ewoks from Star Wars. 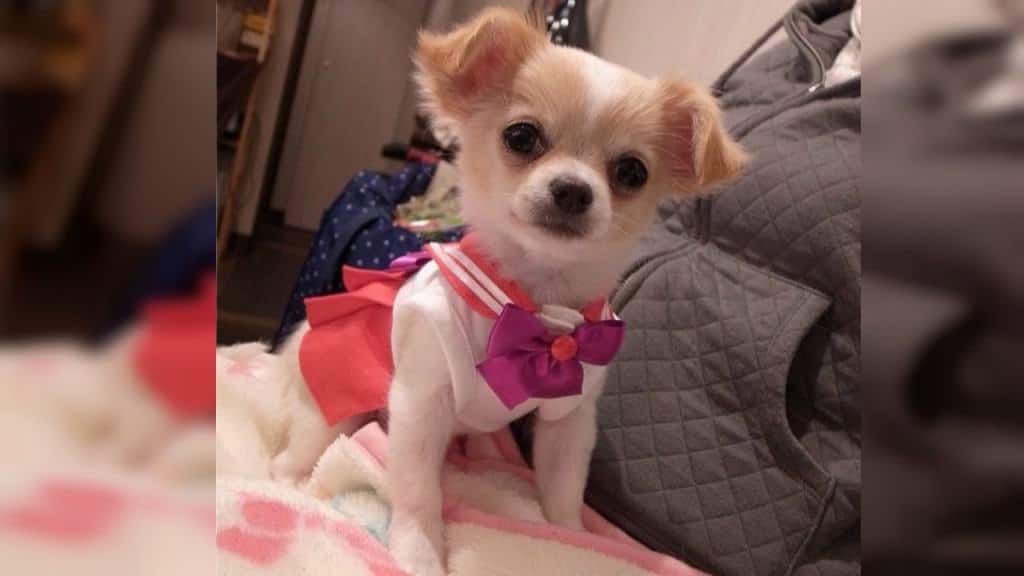 There may not be a lot of Sailor Moon fans left on this Earth, but those who are dress their dogs up in ridiculous and funny outfits like this one. 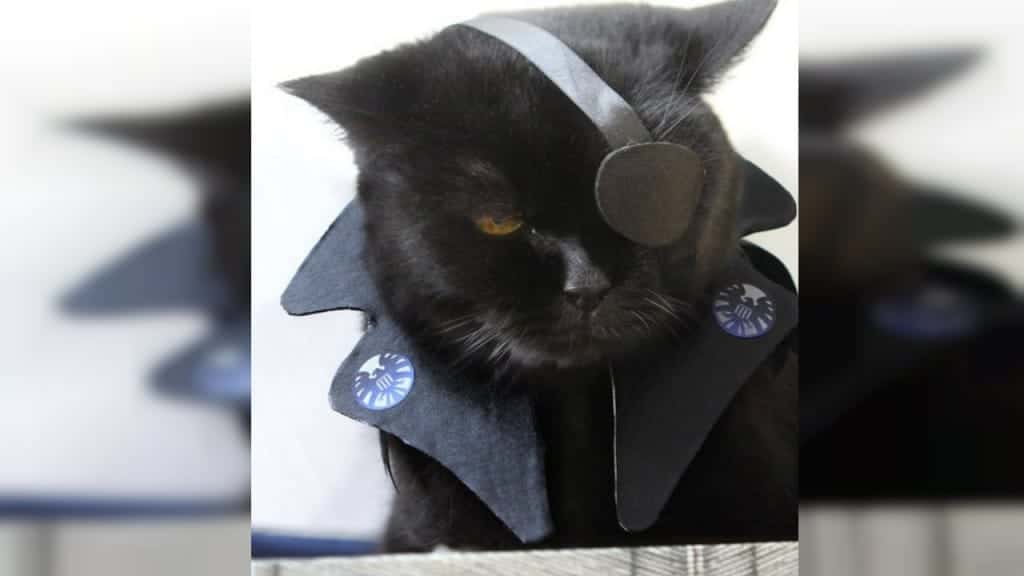 As we’ve mentioned that the Thor Dog and Loki Cat can make a movie, we couldn’t help but include this fine guy, who perfectly portrays Nick Fury from the Avengers. 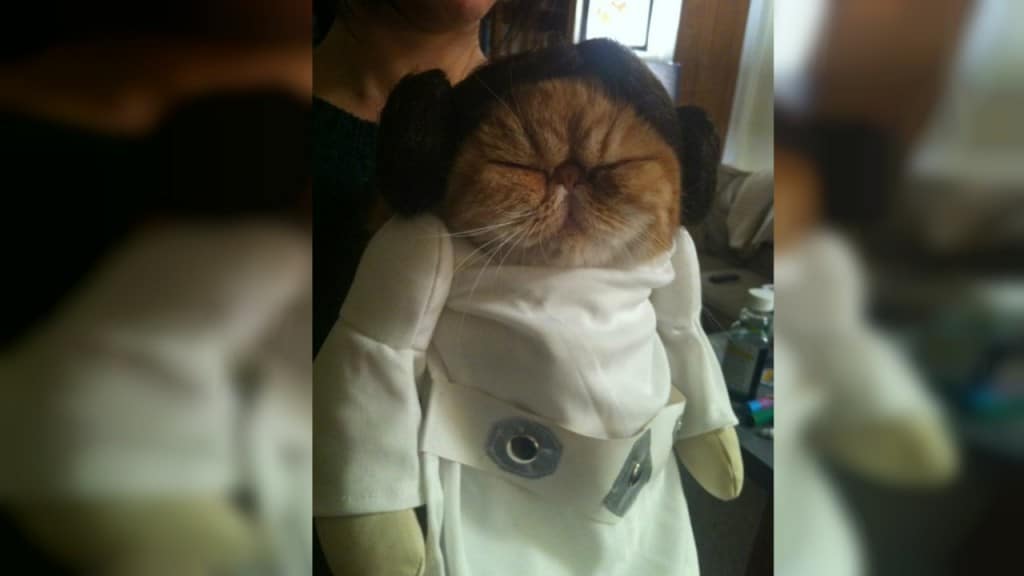 The sex symbol of a few decades of nerds, Leia seems to be more beautiful than ever!