10 Facts You Never Knew About Wolves

Wolves are some of the most sophisticated, dangerous predators in the entire world. Much like their domesticated cousins, the dog, wolves tend to be incredibly social creatures that thrive in packs with others. Unfortunately, this means they live, attack, and die with their pack, no matter what. Despite being completely wild and dangerous, wolves are some of the most fascinating four-legged creatures on the world. We just don’t want to meet a pack alone in the woods. Here are ten wolf facts that should surprise you. 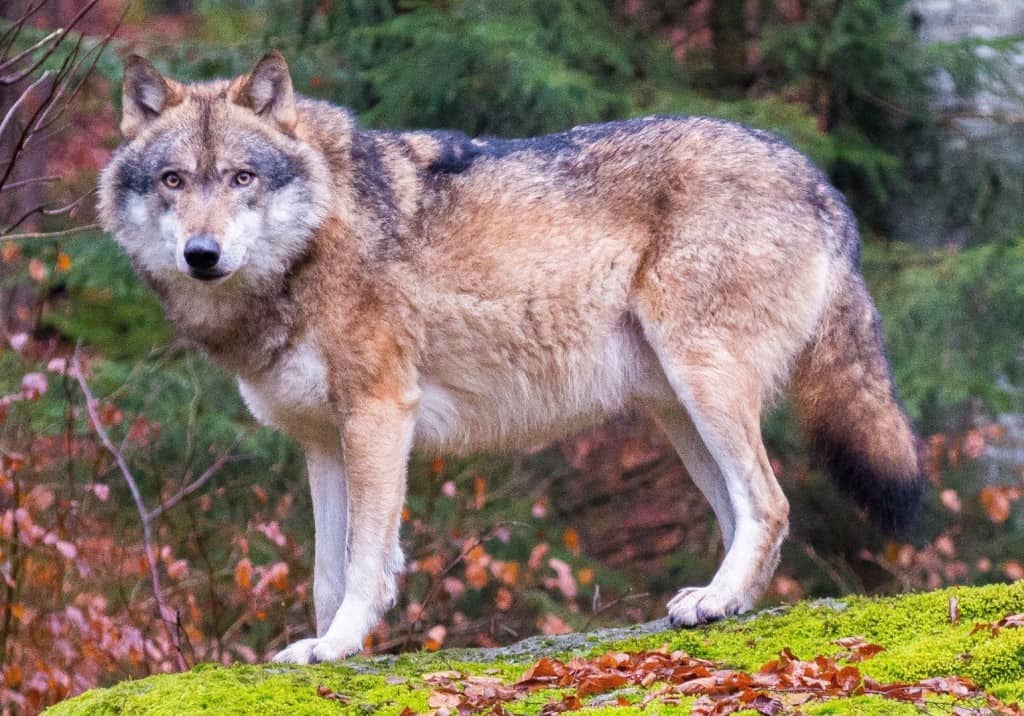 Despite wolves and dogs sharing a common ancestor, the two ultimately split from the same tree of evolution over 34,000 years ago. 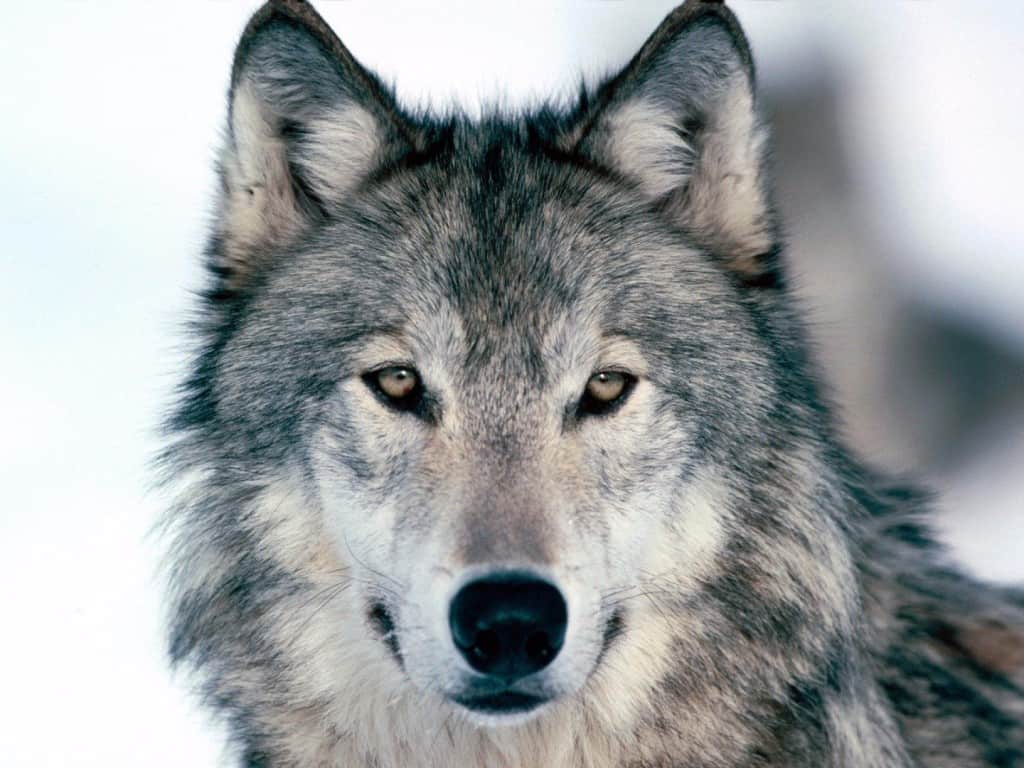 Wolves howl for a number of reasons. They howl to gain attention from other members of the pack, and they howl simply for fun. The rest of the pack usually follows suite. 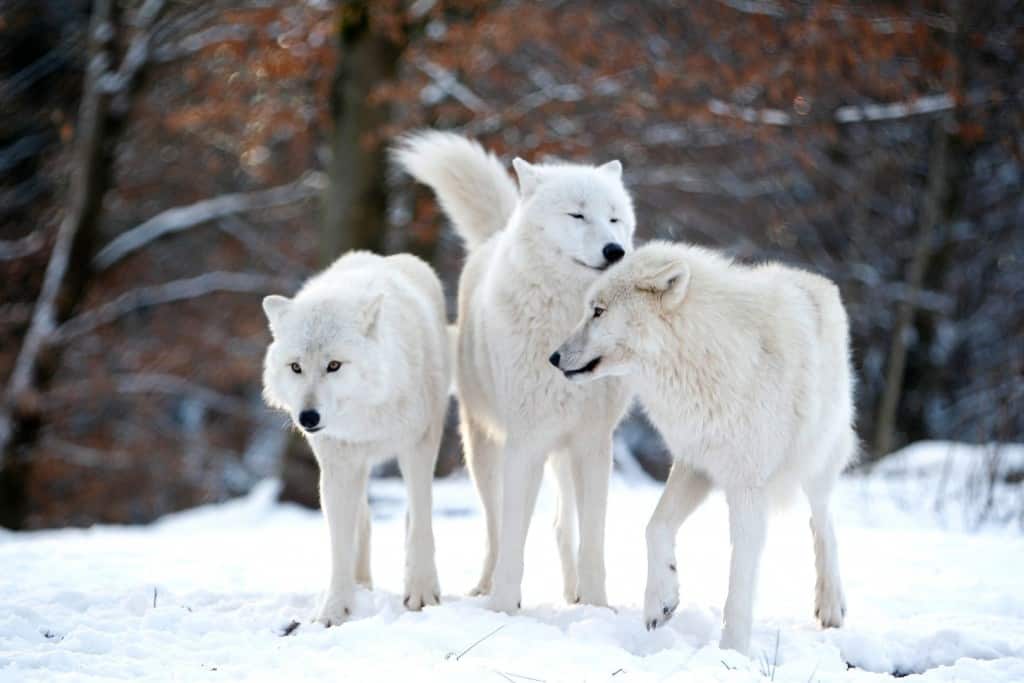 Both wolves and dogs have the same number of teeth in their mouths. Both have 42 teeth in total, but wolves have longer canines for eating meat and prey. 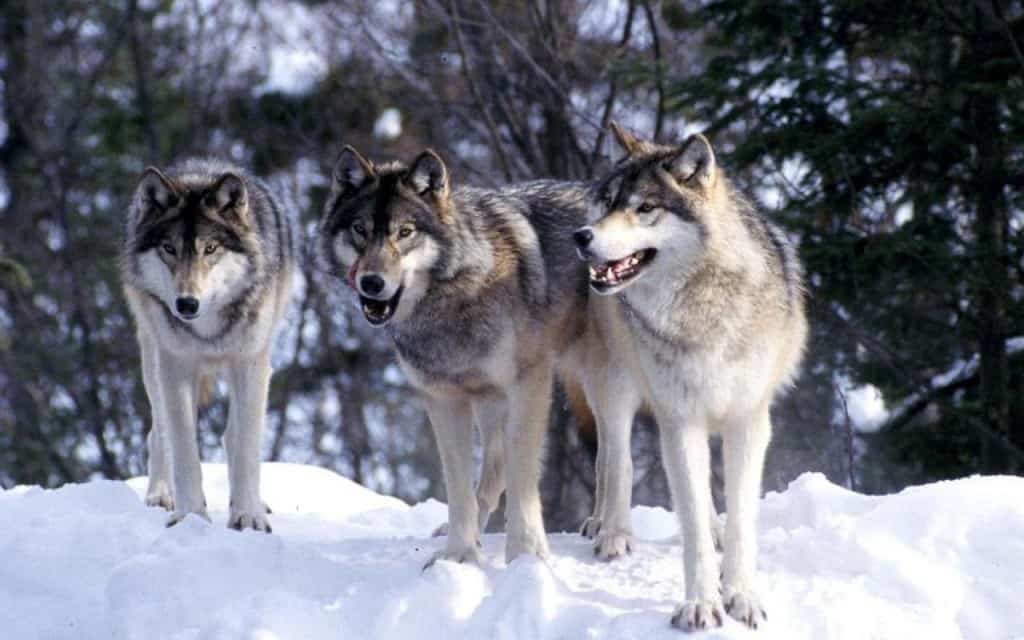 According to Viking legend, wolves were often considered the most superior animal. These warriors would wear wolf skins and consume wolf blood to make themselves stronger. 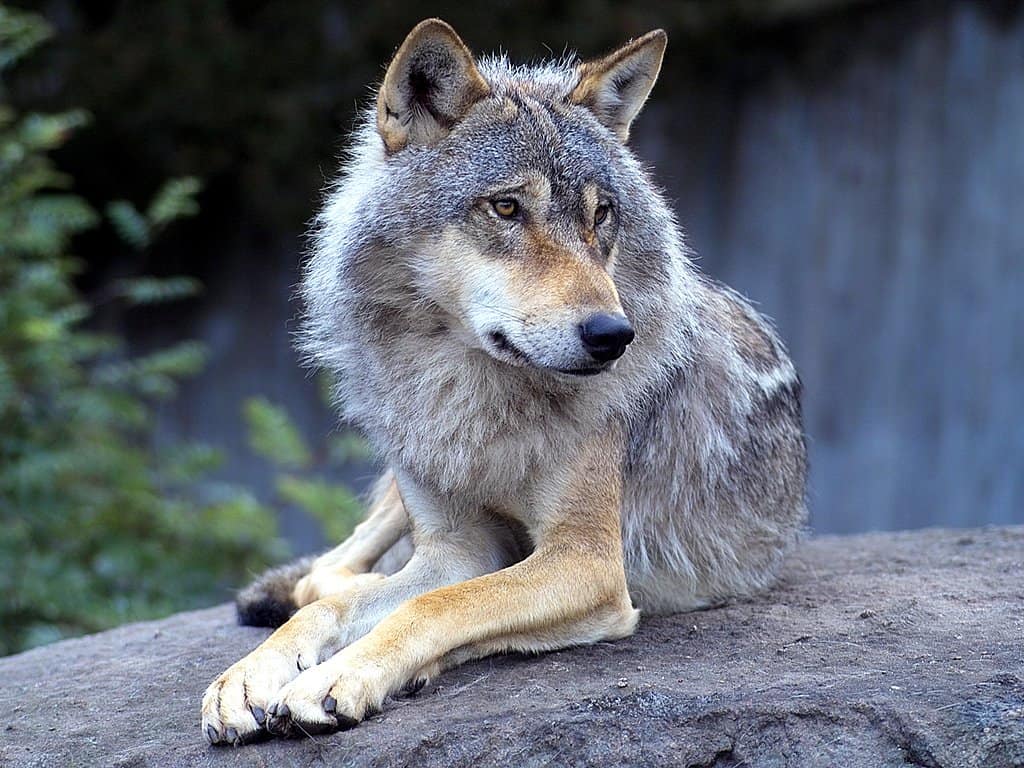 Some of the earliest prehistoric drawings of wolves date back to 20,000 BC, and were discovered within a small cave in southern Europe. 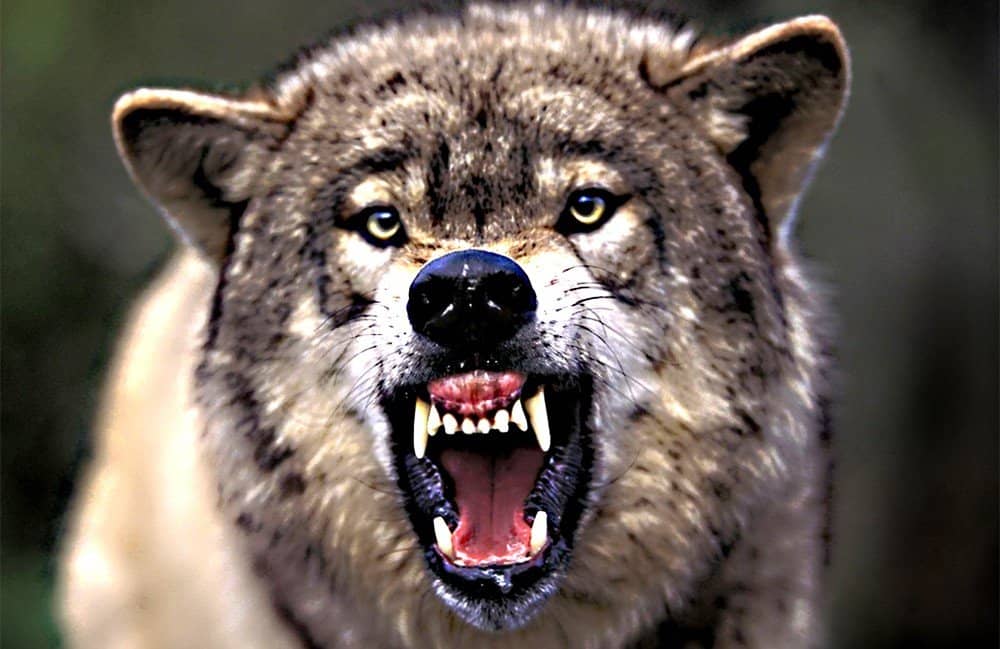 Wolves have an incredibly sensitive sense of smell. In fact, there are over 200 million olfactory cells within their nostrils, allowing them to smell prey up to 1.6 kilometers away. 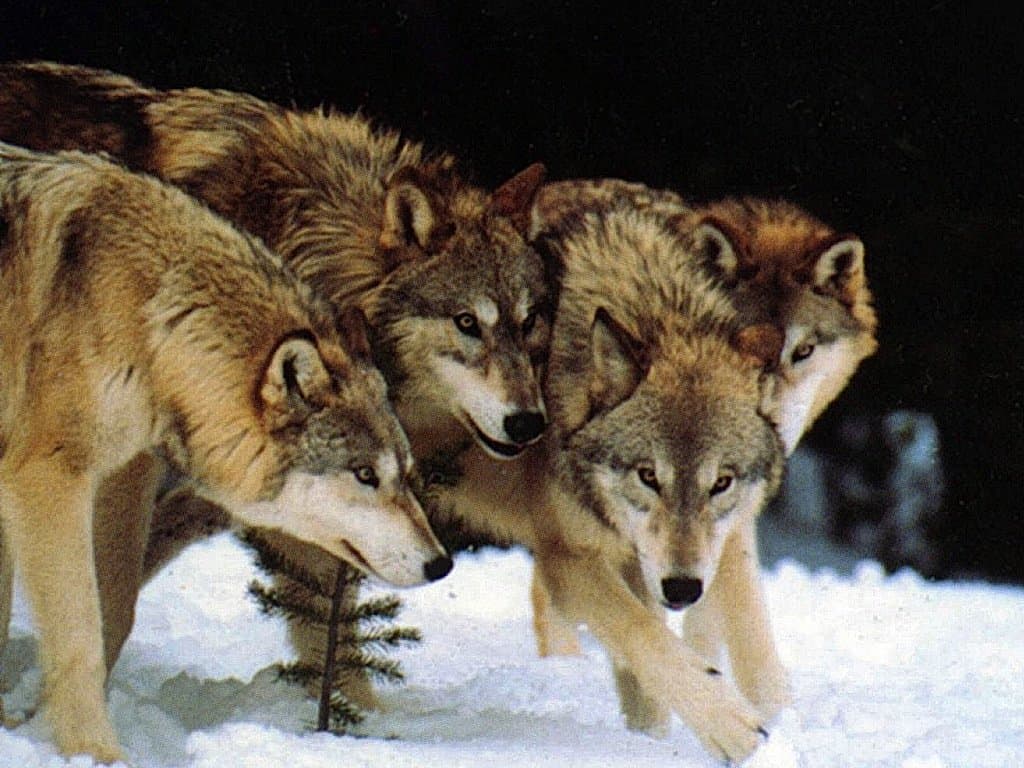 Wolves are one of the few creatures who will mate for life. When they mate with another male or female, they remain together for their entire lifetime and are devoted parents. 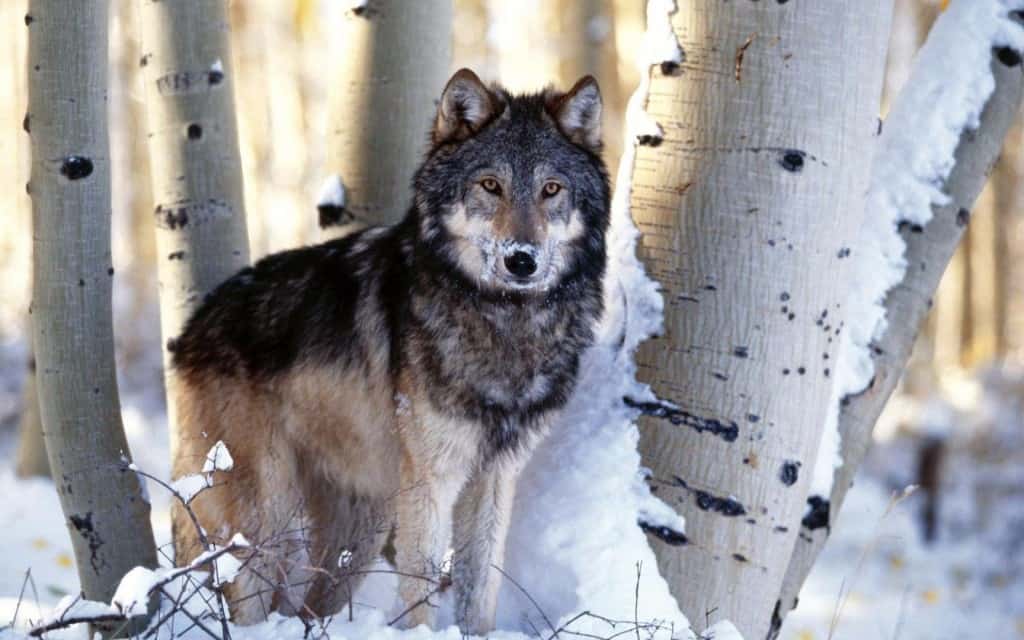 Wolves are some of the widely distributed predators on land. There are just two places on the planet where they are not: rain forests and deserts. 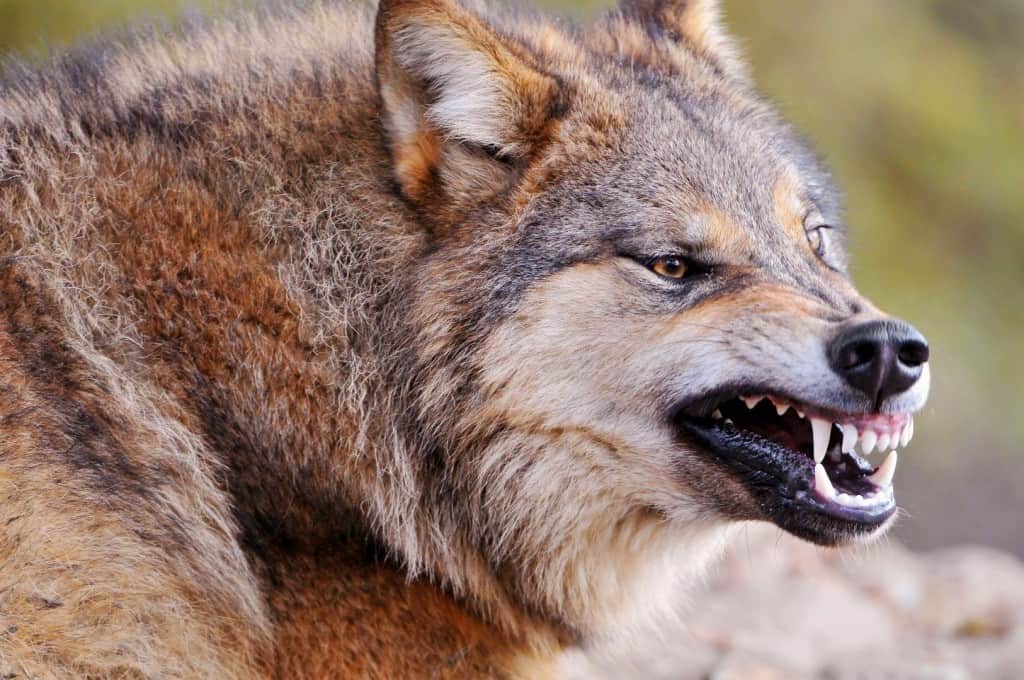 Wolves are some of the most powerful jaws in the animal kingdoms. They can crush up to 1,500 pounds per square inch, which is twice the power of a large dog. 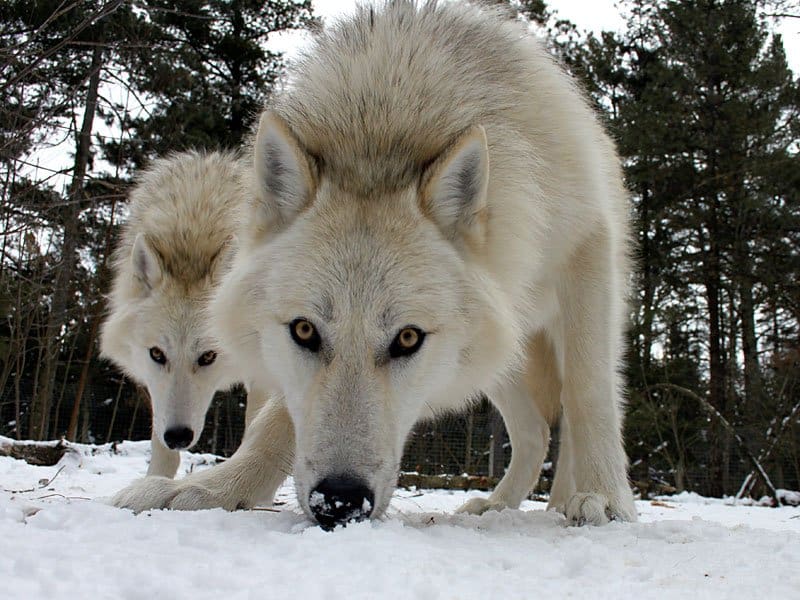 Unfortunately, throughout North America, wolves are one of the most widely hunted creatures. The US government imposed a wolf eradication program back in 1915. This led them to become nearly extinct in the 20th century.