When you do the crime, you have to do the time, at least that’s what the rules say. Sometimes, however, people don’t learn from their mistakes and they need to given a different kind of punishment. This is especially true in the case of parents battling it out with their teenagers, or when employers are trying to teach their employees a lesson. The most common thing people resort to now is public punishments and public shaming. Here is a list of 10 embarrassing cases of people receiving their punishment for the world to see. 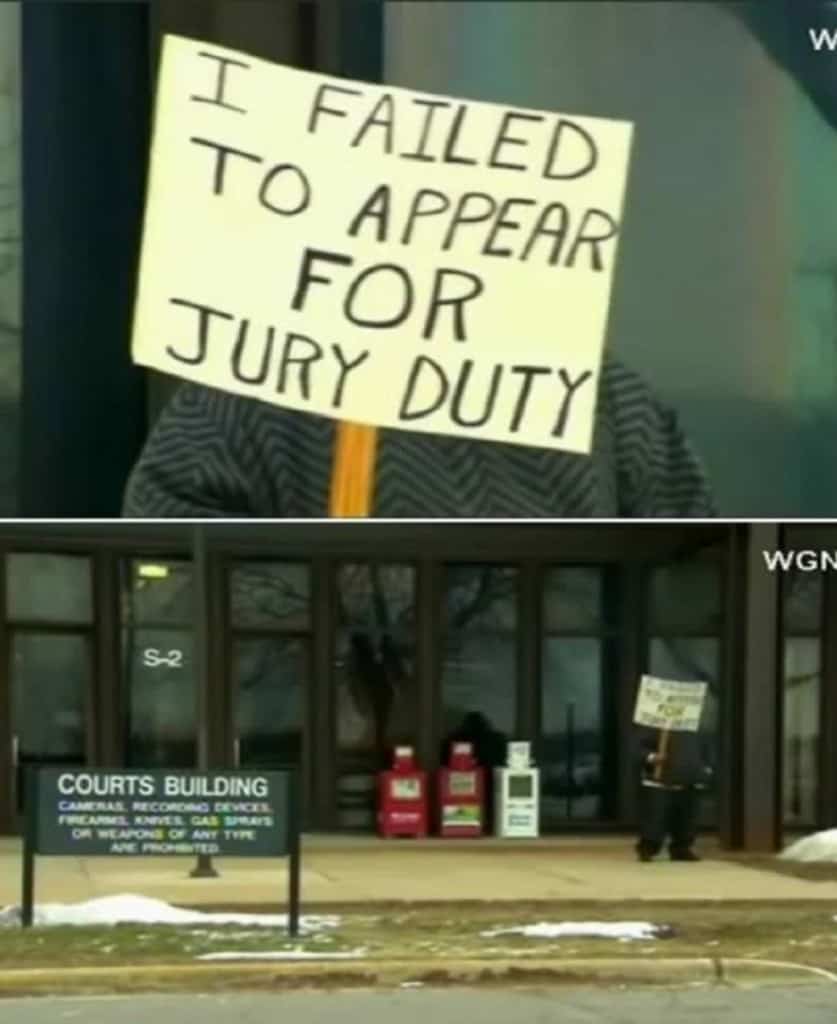 No one likes to do jury duty, but bailing out on it entirely is not the alternative. The least you can do is turn up and pretend to be stupid or racist so that they can throw you out of the jury. 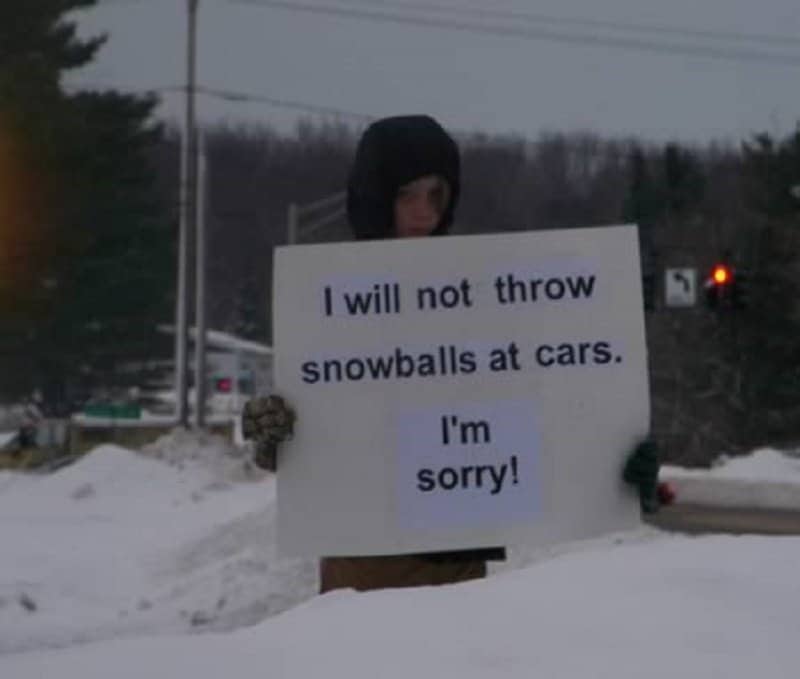 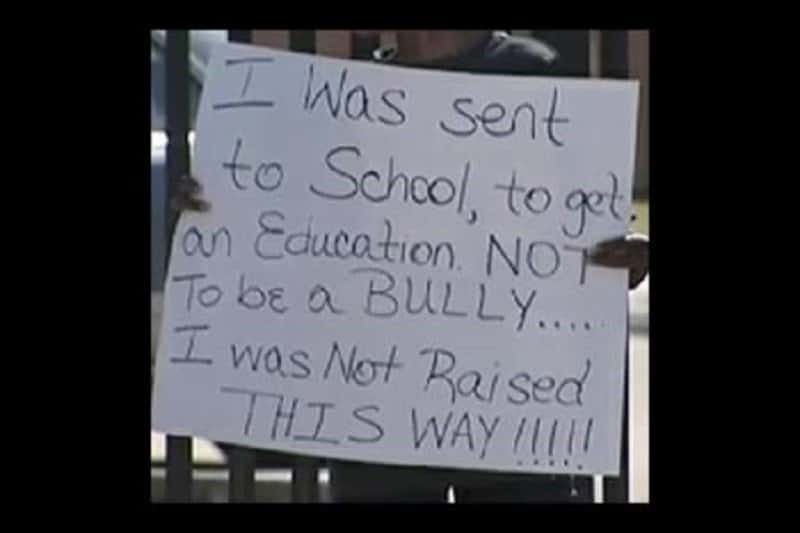 Whenever your child does something awful, it reflects poorly on you. This parent decided to make sure the world knows that the child was raised better than to be a bully. 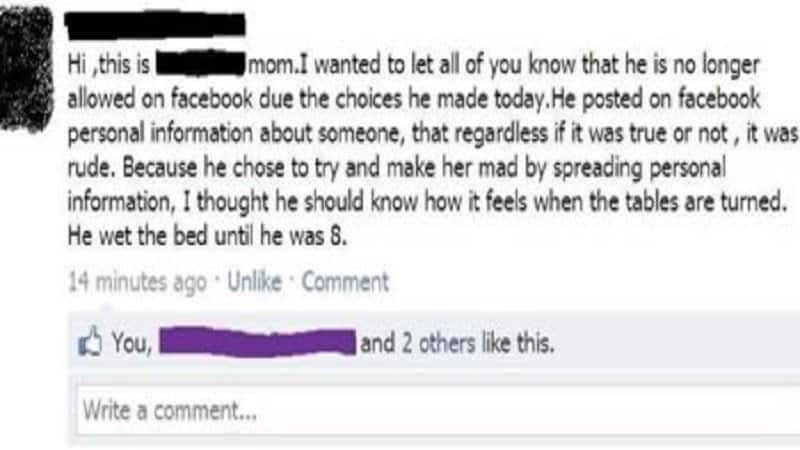 This mom was so embarrassed by her kid’s actions, that she not only decided to shame him in public, but to also let everyone know that he was a bed wetter until he was eight. Ouch! 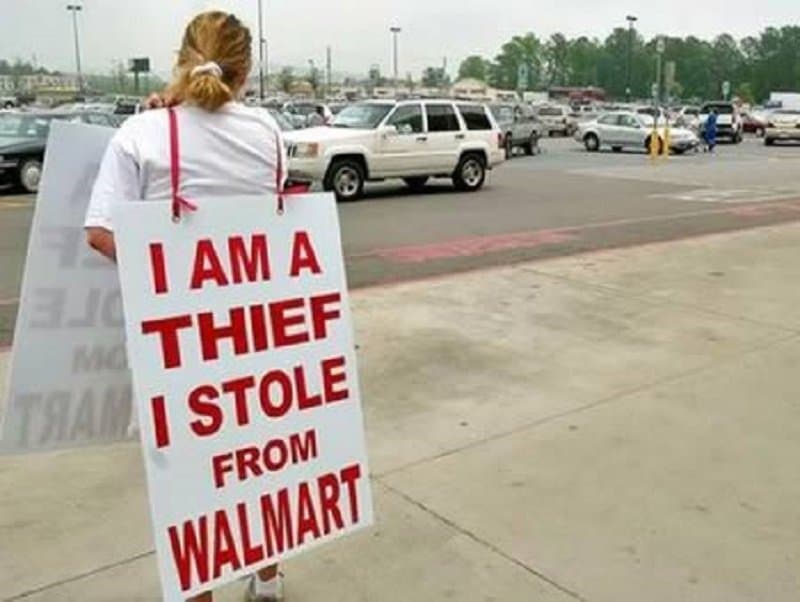 To be quite honest, stealing from Walmart is like stealing water from the ocean, no one will even know that something is missing. Nonetheless, stealing is wrong and this person had to wear a sandwich board with her confession on it. 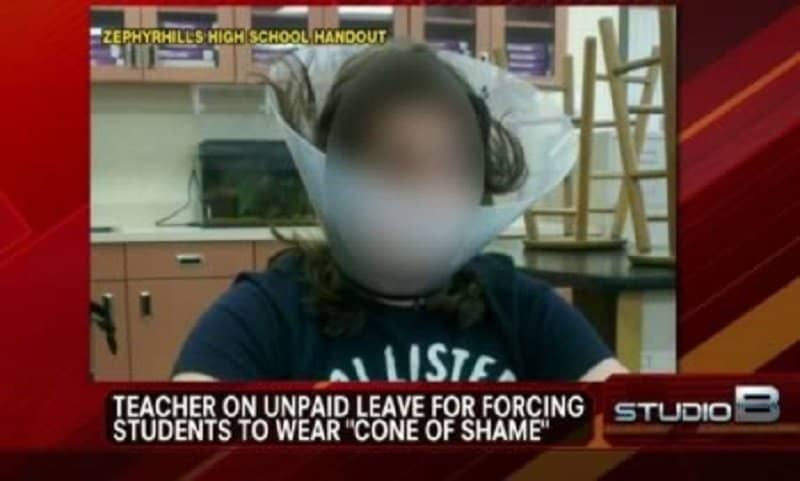 This teacher was extremely cruel in making her students wear a cone of shame whenever they goofed up. In order to make her fully realize how humiliating it can be, her punishment was to wear the cone as well. How fitting! 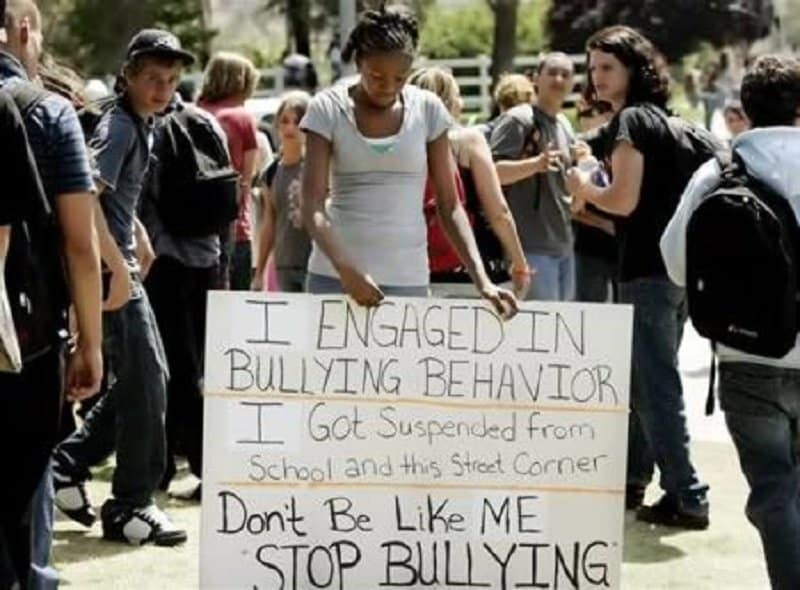 This girl will probably never bully anyone ever again, now that everyone knows that she is a bully, and they will try their best to avoid her.

Stealing From A Nine Year Old 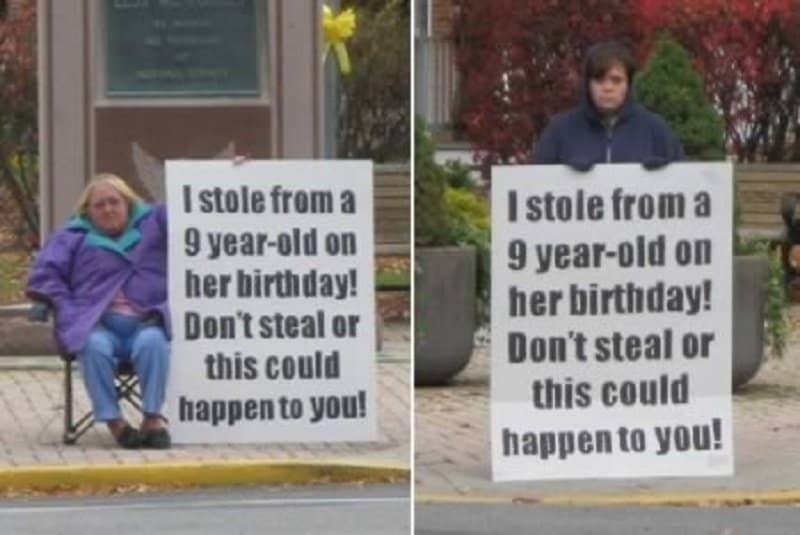 Stealing is wrong on every level, but stealing from a nine-year-old on her birthday is just evil. This dastardly deed was committed by mother-daughter team of Evelyn Border and Tina Griekspoor. The county district attorney decided to punish them by making them holding up this enormous sign that tells the whole story.

Not Ready For Social Media 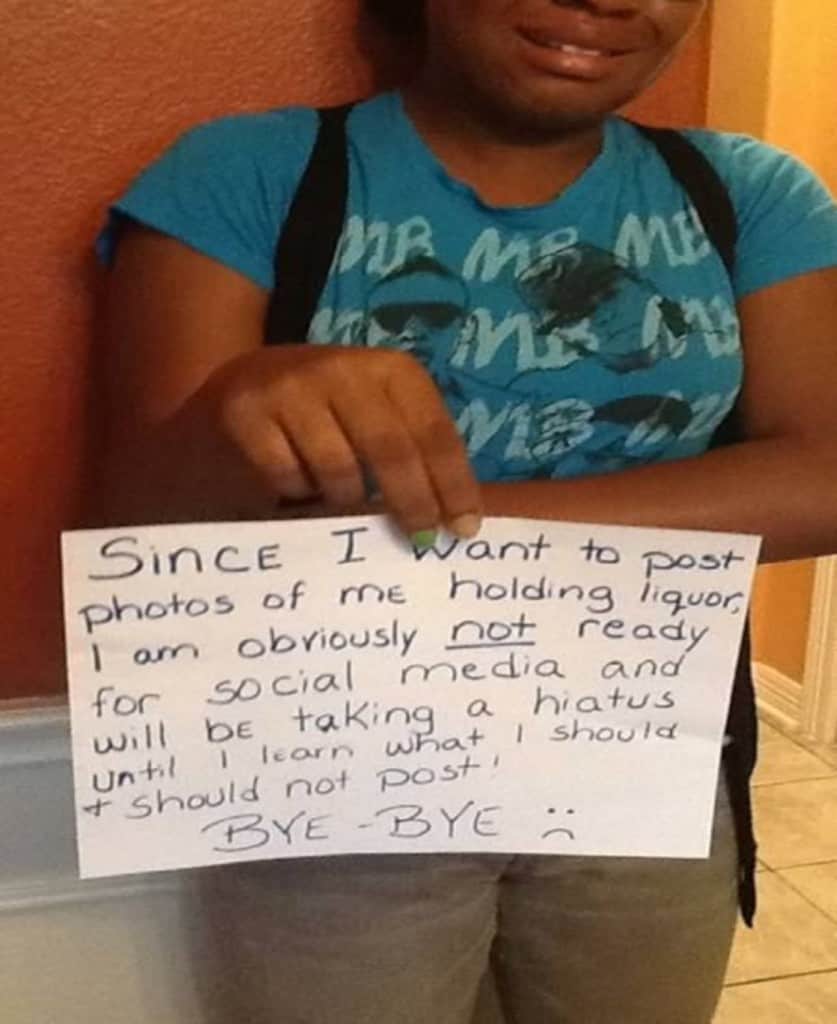 Preparing your child for social media has become just as important as preparing them for school. There are rules and lines that should never be crossed when you are a child. This kid had to give up her social media privileges after she got caught with liquor in one of the pictures.

Eat My Own Poop 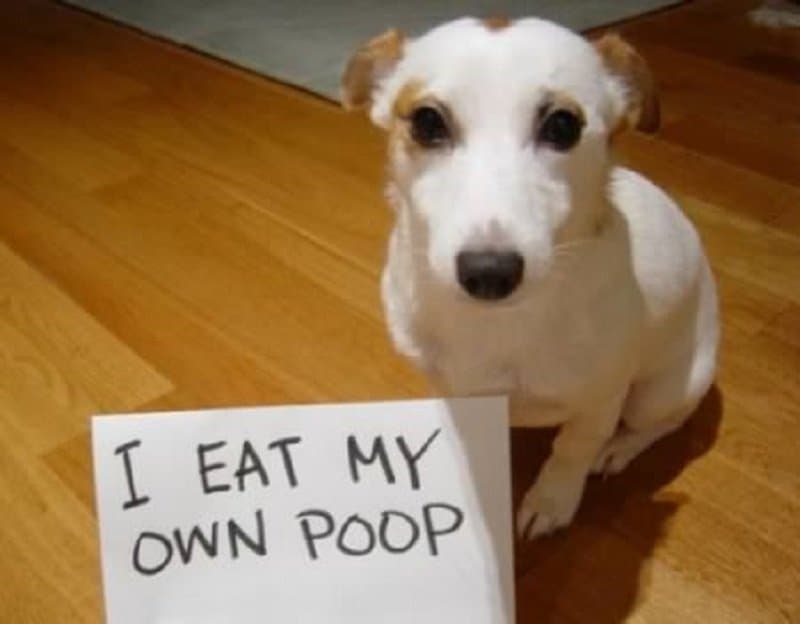 This one isn’t really shaming as much as it is funny. Look at his face, he actually feels guilty for nothing!