10 Celebrities Who Were Murdered During Their Prime

There are plenty of perks when it comes to being famous. If there is one big problem, other than never really getting any privacy is that they can become targets. They can be targets of people who are truly crazy, or just truly evil. Lots of celebrities live their life every day wondering if they are in danger. Stalkers are one thing, but they are usually laughed off as being a bit nuts. Sometimes those stalkers can turn into cold hearted murderers. Sometimes the celebs are murdered by people they thought they could trust. Others are killed by complete strangers. These are the most tragic tales of people who found fame, and then found tragic deaths. 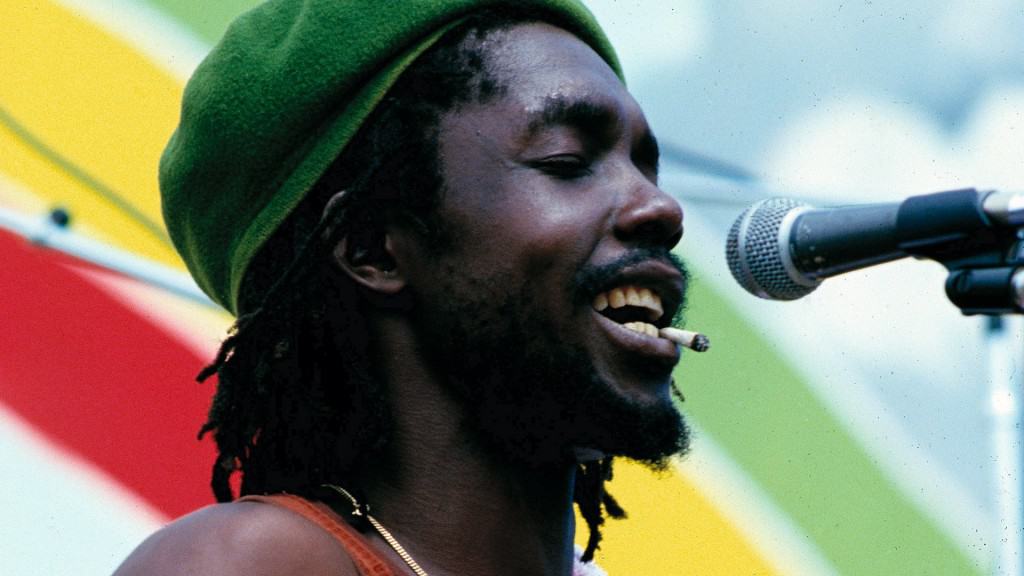 This reggae artist was one of the people who helped found the Wailers, of Bob Marley and the Wailers. In 1987, when he was visiting his homeland of Jamaica he and seven of his friends were gunned down by people who had invaded his home in order to rob them. Apparently neither Tosh nor any of his friends would hand over their money and were killed because of it. 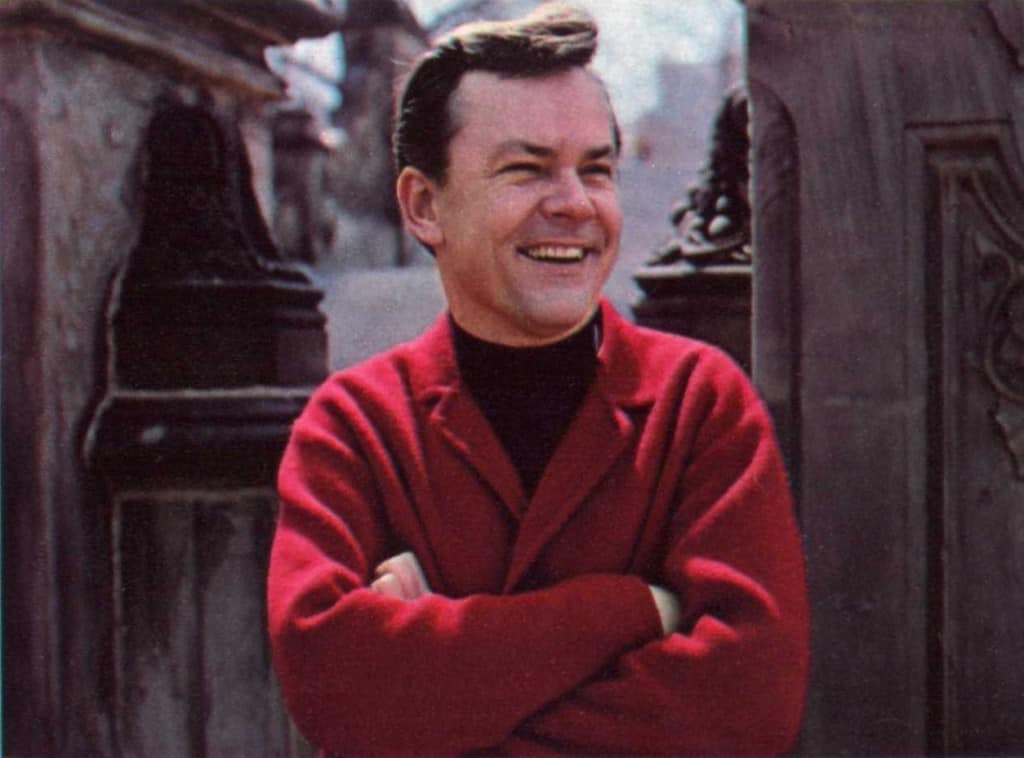 The much beloved star of Hogan’s Heroes, Bob Crane was beaten to death by a camera tripod while sleeping in 1979. The actor’s close friend was accused of the crime, but the authorities didn’t have enough evidence to convict. This means his killer walked free and no one did time for the crime. 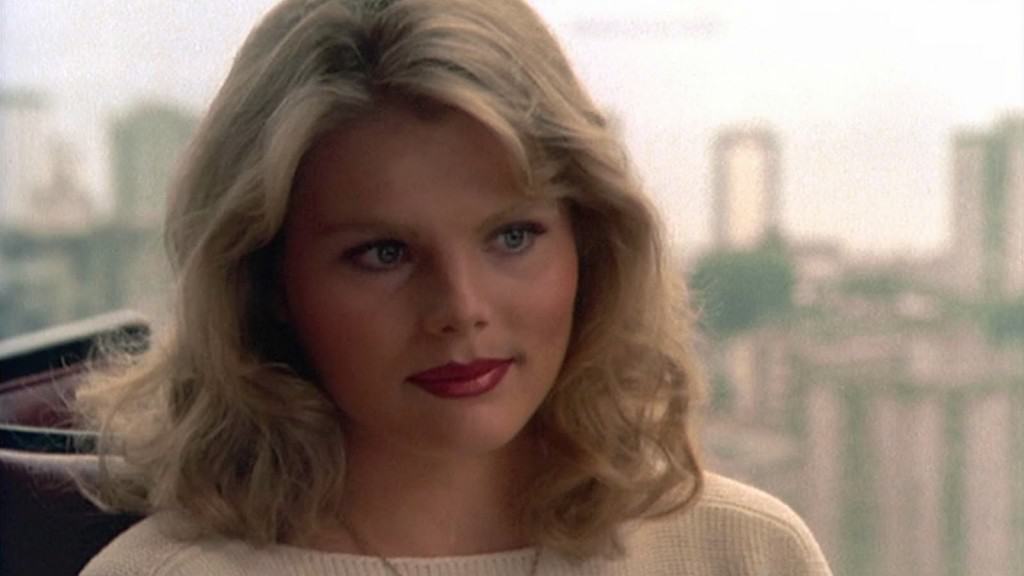 Dorothy Stratten was a Playboy bunny and budding actress. At the age of 20, she was gunned down by her ex-husband Paul Snider. Snider was angry at the actress because she had an affair with one of her co-stars in what was considered her breakout movie. 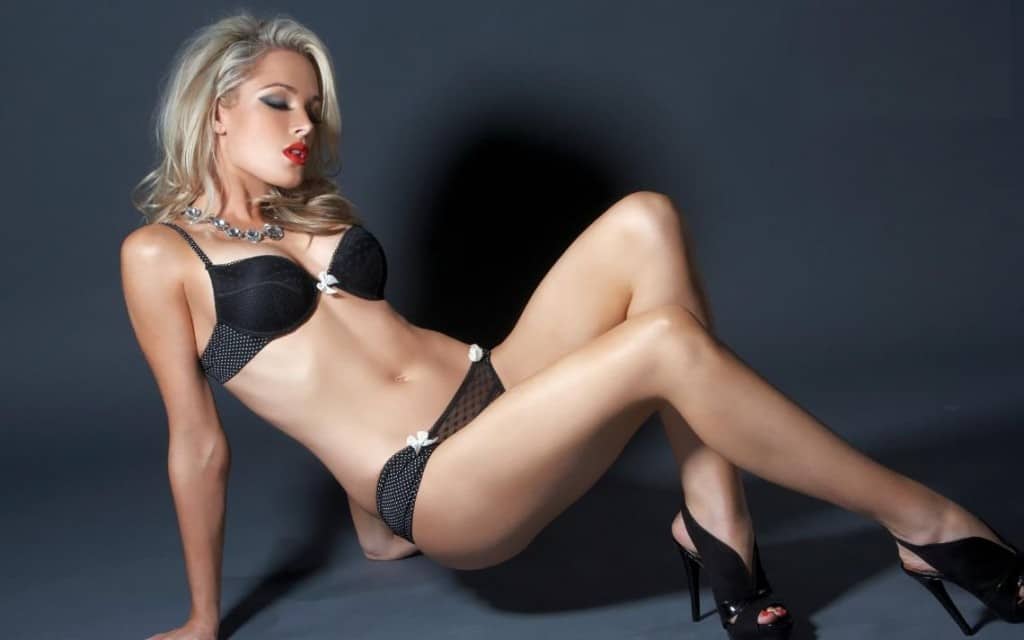 You probably remember this South African model who died in the prime of her life. You might forget that she was actually killed by her live-in boyfriend. Oscar Pistorious was a successful athlete and superstar in his home country. One night, he shot the model dead when she was in the bathroom. While Oscar claims he thought she was someone else, he was found guilty of murder. 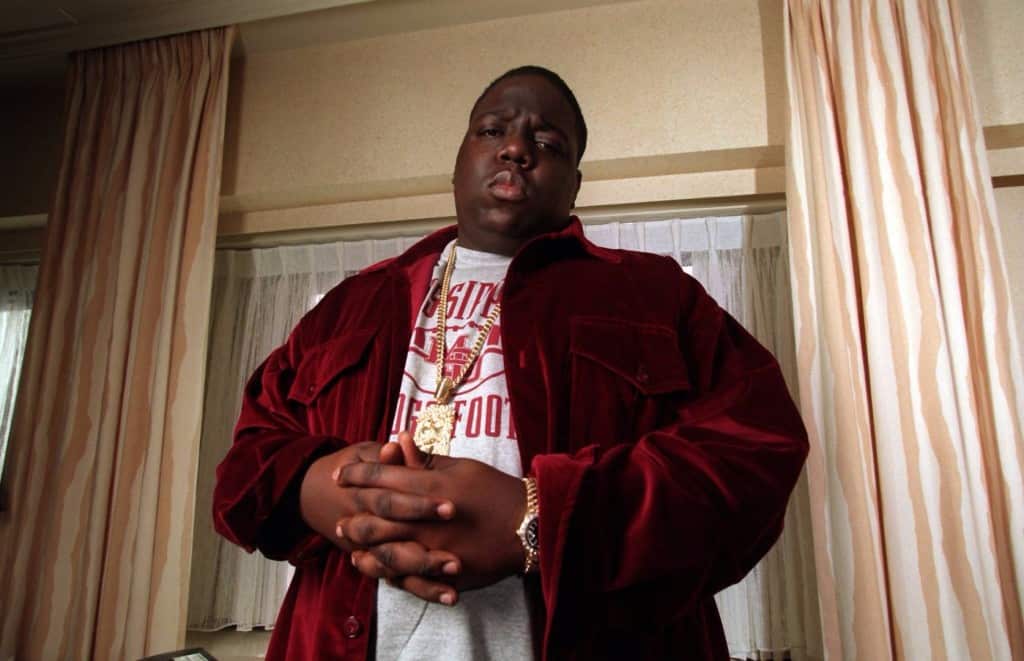 Biggie Smalls, otherwise known as the Notorious B.I.G. was a gangster rapper who had a big career ahead of him. That career was cut short when he was murdered at the age of 24 in 1997. Smalls had just left the Soul Train Music Awards, and was sitting in his SUV when another car approached his vehicle, and somone inside that car sprayed the SUV with bullets, killing the rapper. 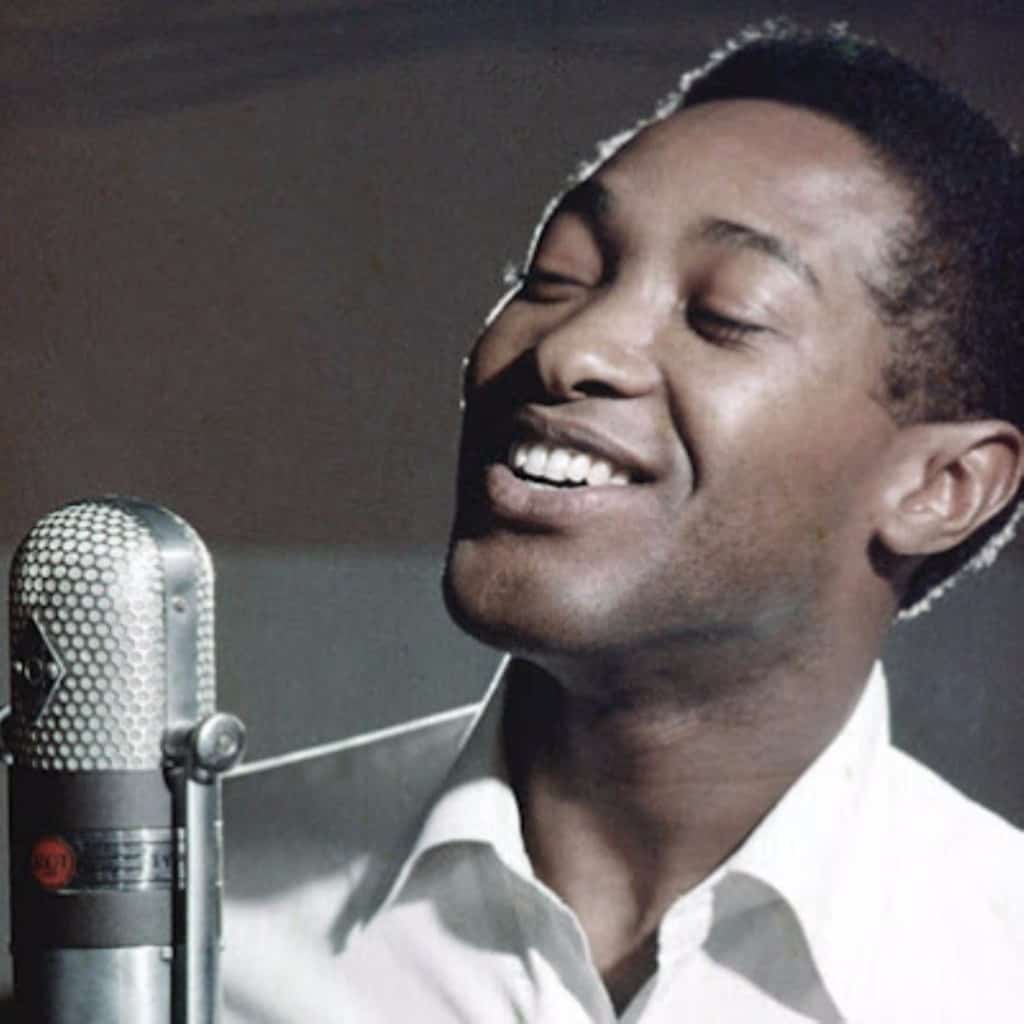 Sam Cooke was a famous singer, songwriter, producer and music publisher during the 1950s and 1960s. His career was cut short as he was murdered on December 10th, 1964. According to the testimony of Bertha Franklin, manager at Hacienda Motel, Cooke threatened to kill her after he attempted to rape a woman who was staying with him at the hotel. Mrs. Franklin claims that she shot Cooke three times in the chest as self-defense. 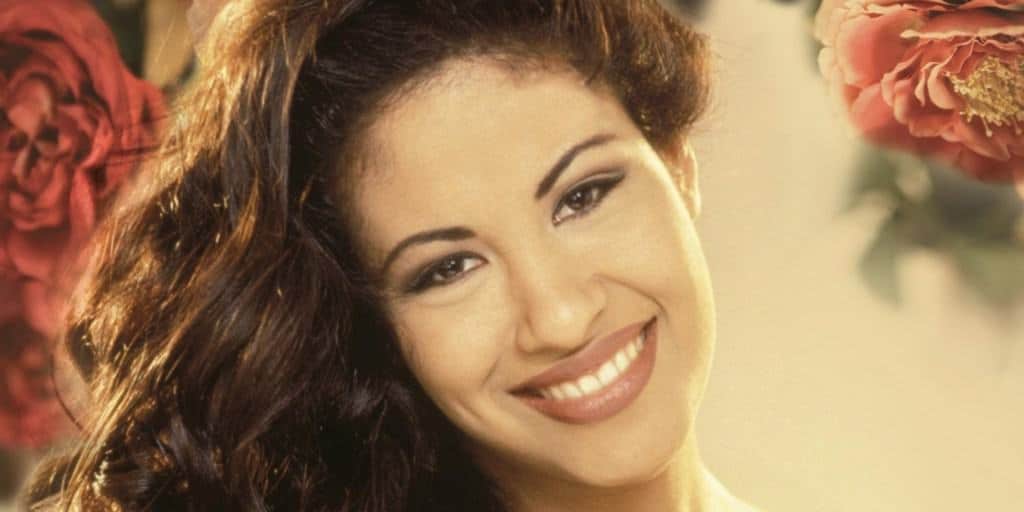 There are few celebrities that demonstrate the downside of popularity the way the former Tejano singer did. Selena went to meet with the president of her fan club at a hotel in Texas and the two got into an argument. Her biggest fan shot her dead and then engaged in a 9-hour standoff with police. 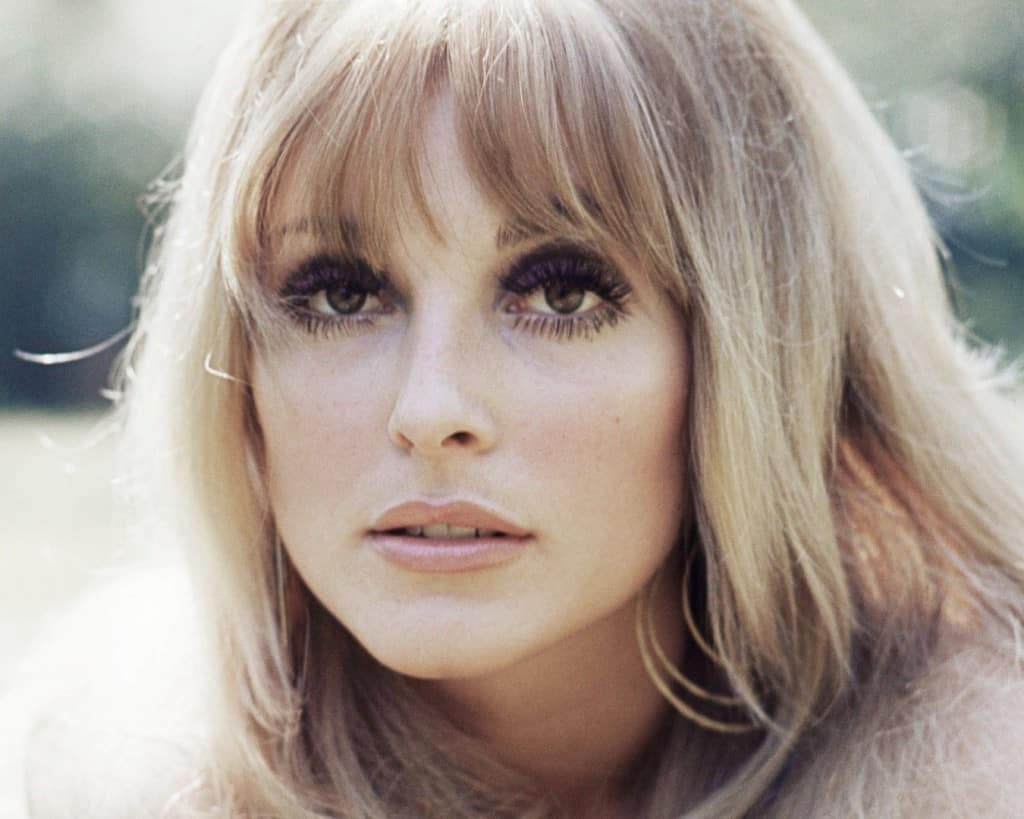 Sharon Tate’s murder might be the most famous on this list. In August of 1969, Tate and four other people were found murdered in her home. The viciousness of the murders were ramped up thanks in part because the actress was very pregnant. It turned out she and her friends were murdered by followers of Charles Manson. 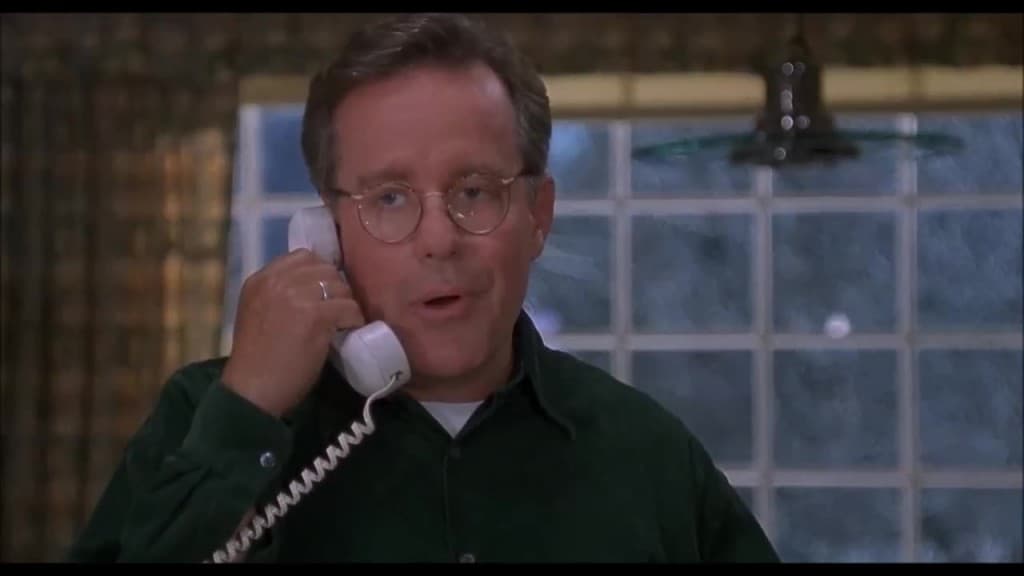 One of the most beloved comedic actors of his generation, Phil Hartman was shot while in bed by his third wife, Brynn Hartman, who was intoxicated and angry at the time. Brynn took her own life a few hours after shooting her husband. Their children were fast asleep while the murder-suicide took place, elsewhere in the house. 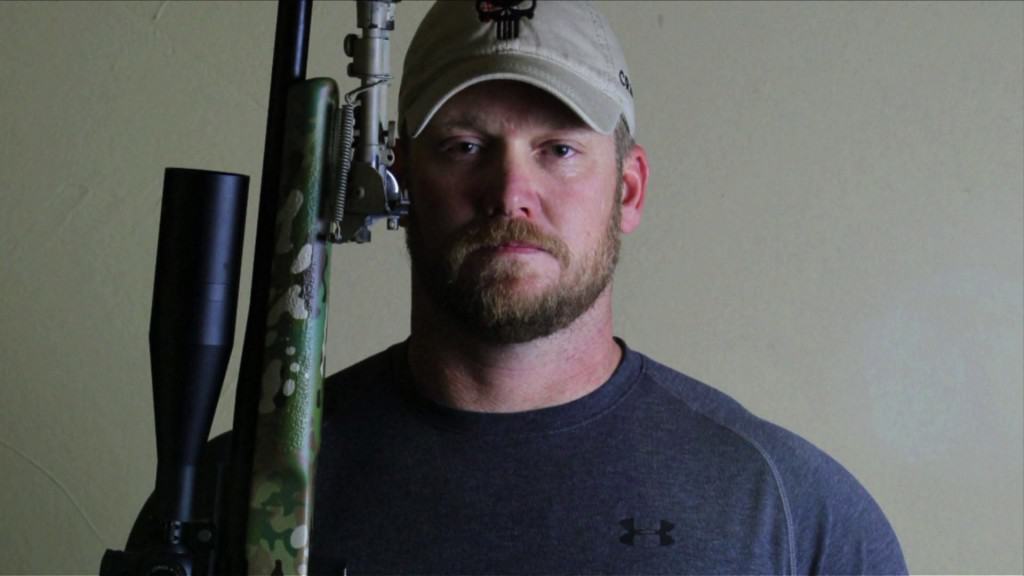 Chris Kyle was a US Soldier who’s story was told in the movie American Sniper. After returning home from active duty in the Middle East he was tragically killed at a shooting range, along with a friend.